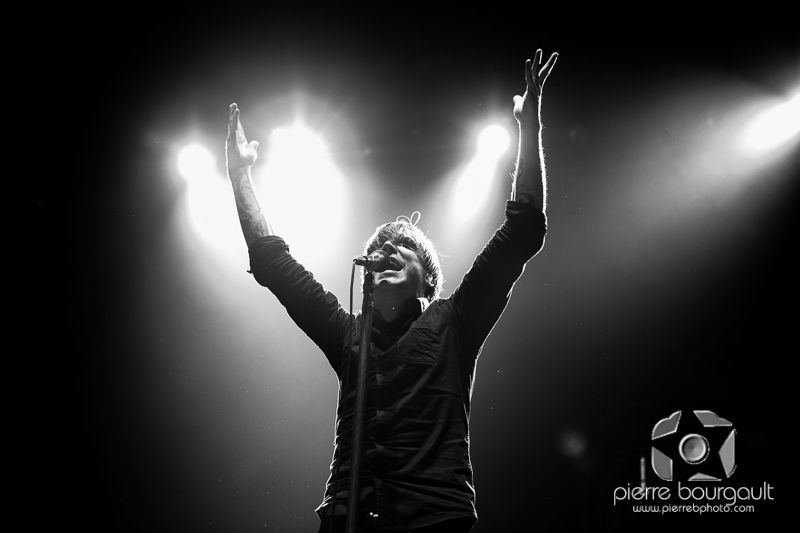 Billy Talent took the stage at Montreal’s Bell Centre last week, and I had the chance to be in the photo pit.  This wasn’t my first time shooting Billy Talent, so I knew more or less what was going to go down.  Stage setup is usually the same, but the one thing you are guaranteed is high energy on stage… the guys know how to put on a show.

There were about 7000 people at the Bell Centre, and Billy Talent didn’t disappoint.  We were the usual 10 media in the photo pit, but with no big print media covering the show, it was mostly the local web media shooters that were there.   The stage was pretty bare (compared to shows like Sigur Ros a few weeks ago that had loads of stuff on the stage).  But really, it fit the show as they are not about props, they are about their music.

The big challenge in shooting Billy Talent is finding variety.  Sure, Benjamin goes to either side of the stage to get closer to the fans, but for the main part, they are set in their positions.  I love getting shots with multiple band members in the frame at the same time, and these were few and far between.

The majority of the show was done with… yep… you guess it, the 24-70 lens.  A do love moving a bit off to the sides of the pit and shooting with the 70-200 though.  And the great thing about shooting the Bell Centre?  There is usually light on the drummer!!!  There is no real secret to shooting at the Bell Centre… you look for angles, look for the light, and move until you get the shot.  Ben likes to have a leg up on the monitor and usually turns to the same side, so it can be predictable and easier to get a great image…. just need to wait for him to make a funky expression, which he doesn’t often 😉

If you want to check out the full image set and read the review, check out Cornershop Studios.  I didn’t get the chance to shoot the opening bands, Hollerado and Monster Truck.  Too bad, would of been fun!  Next time! 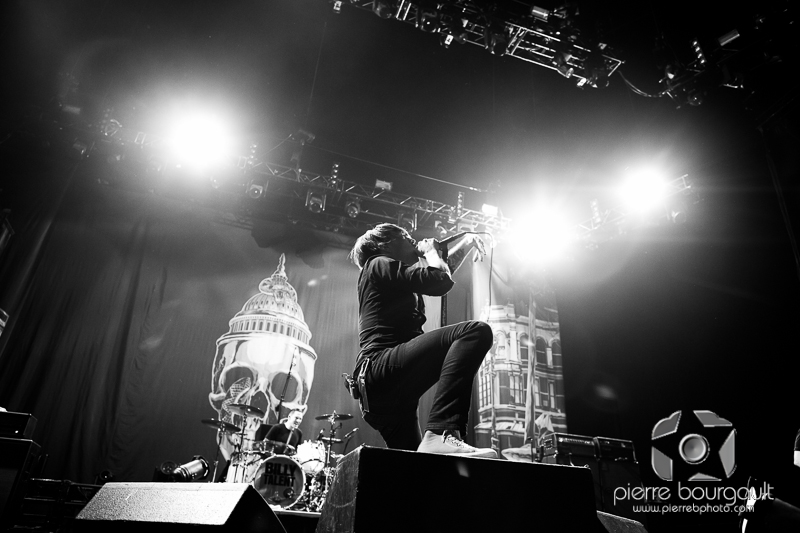 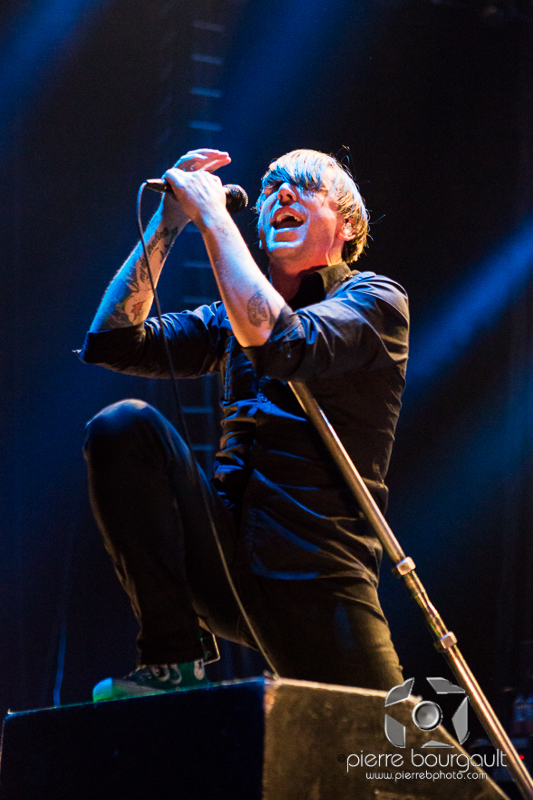 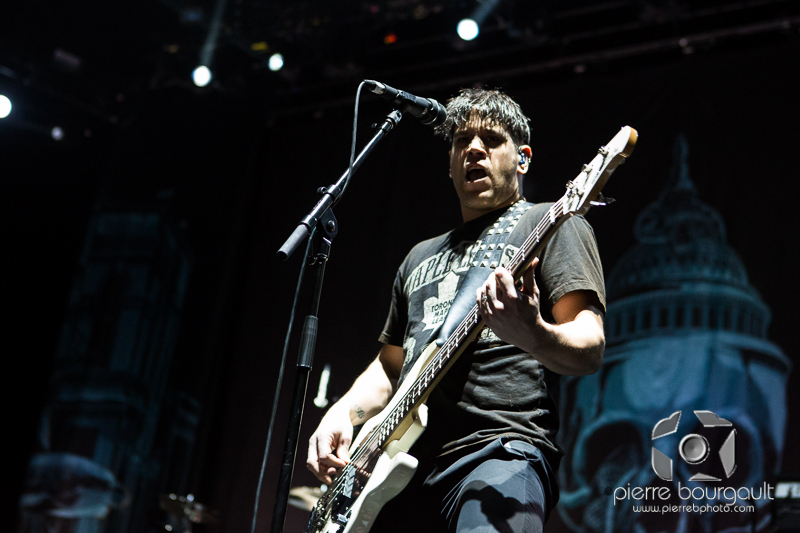 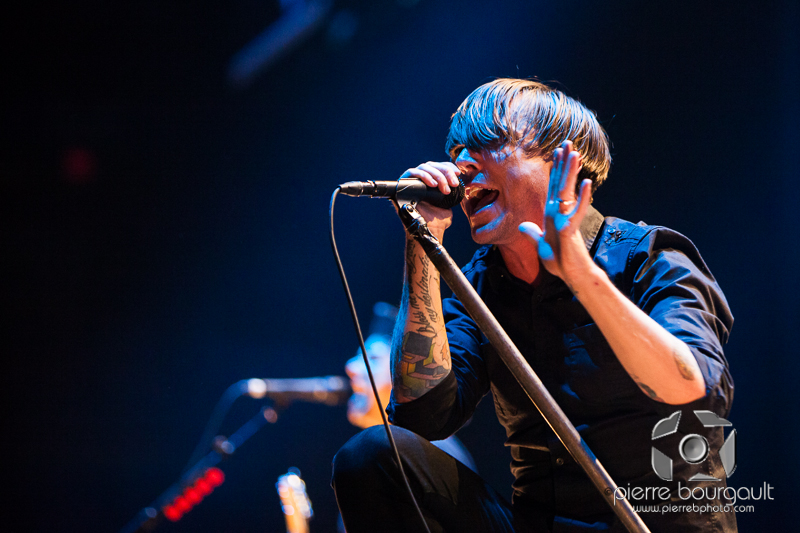 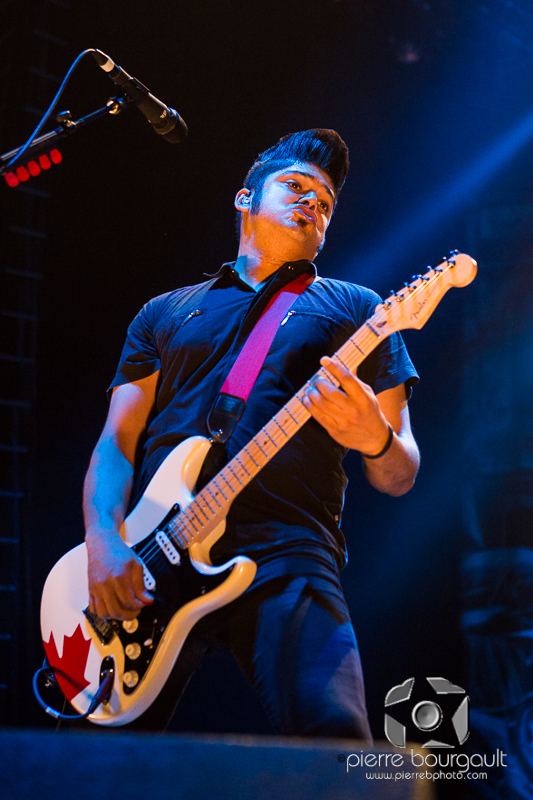 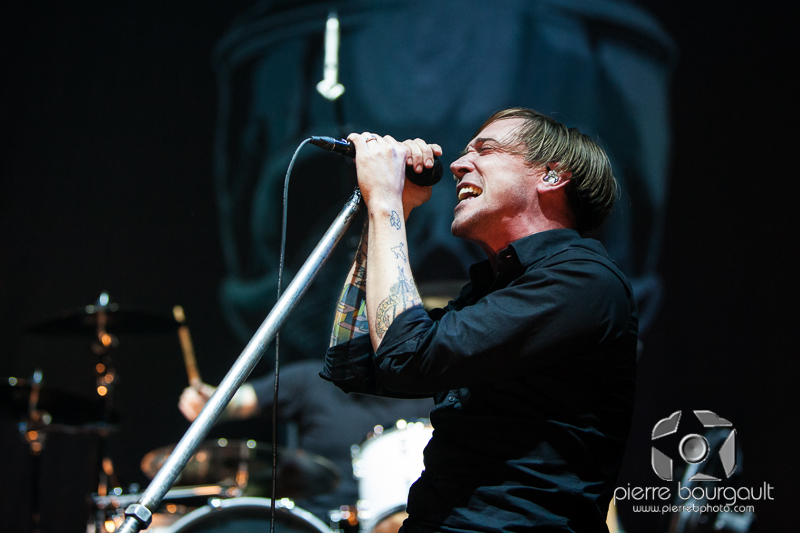 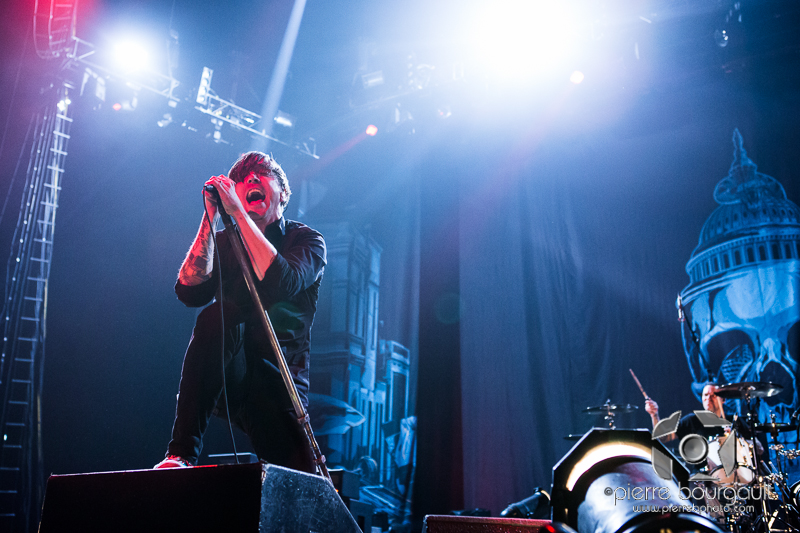 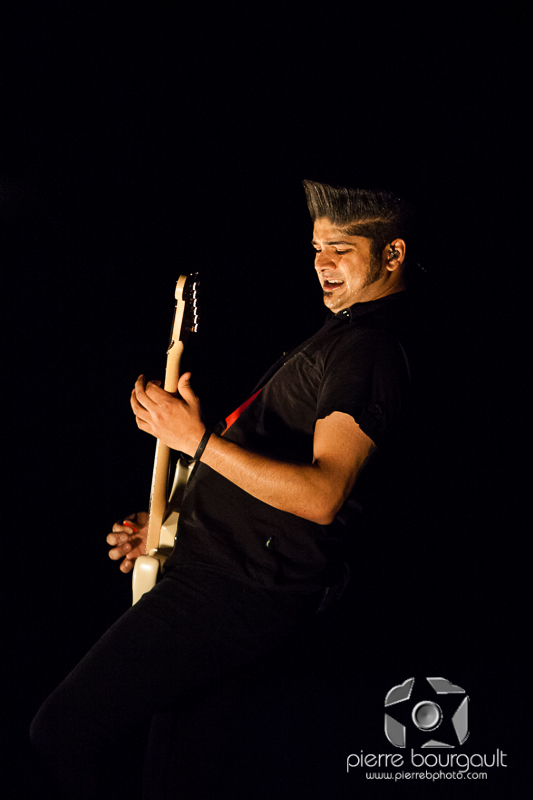 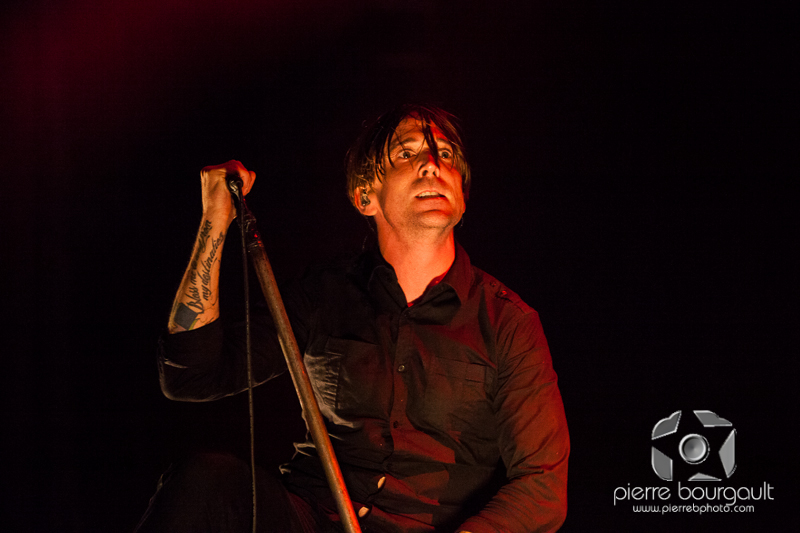 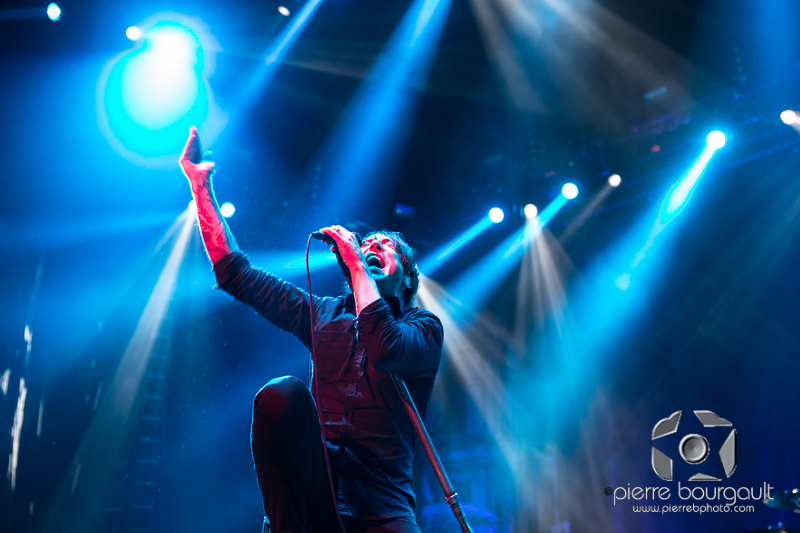 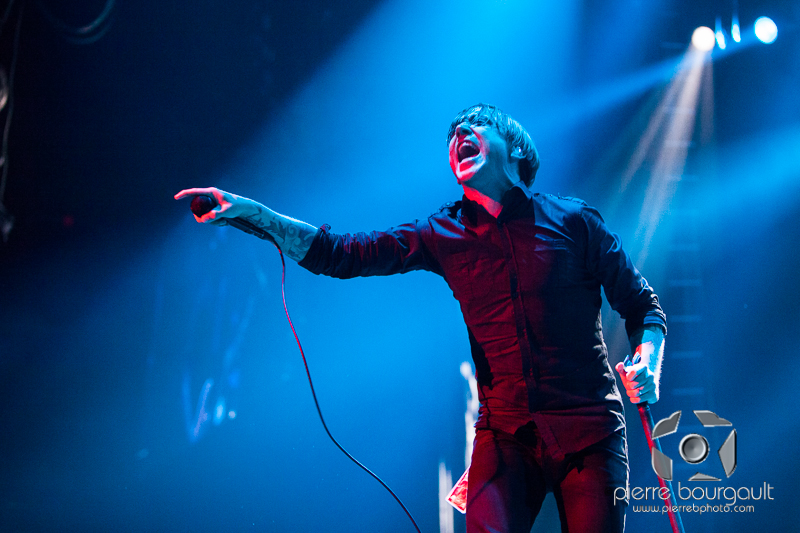 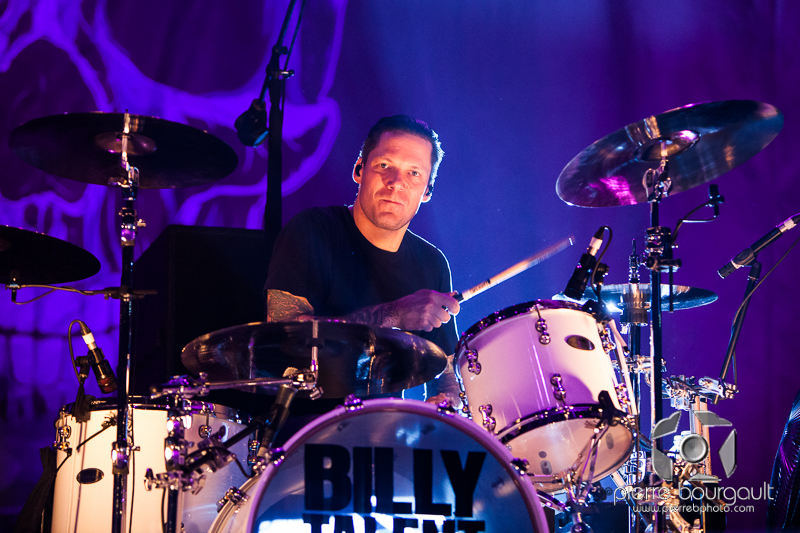 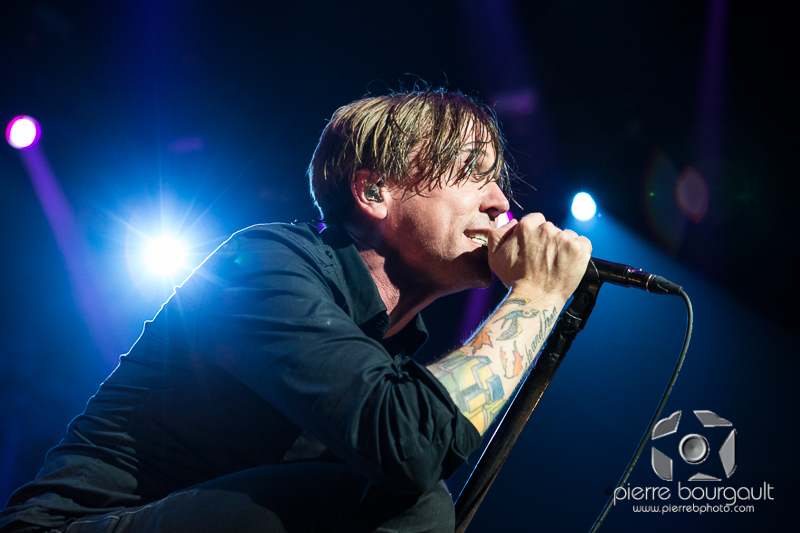 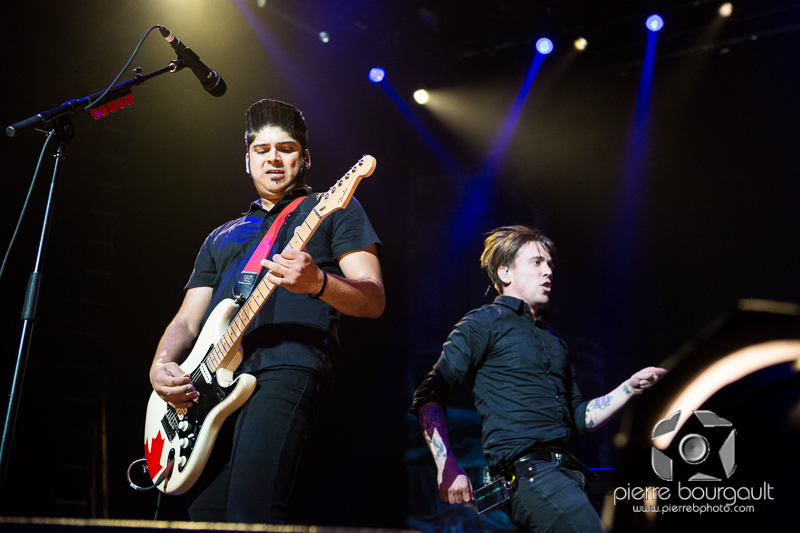 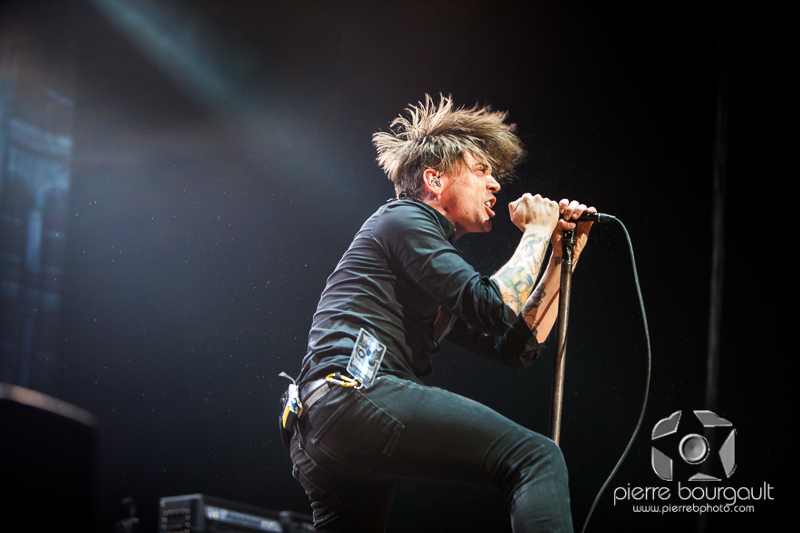