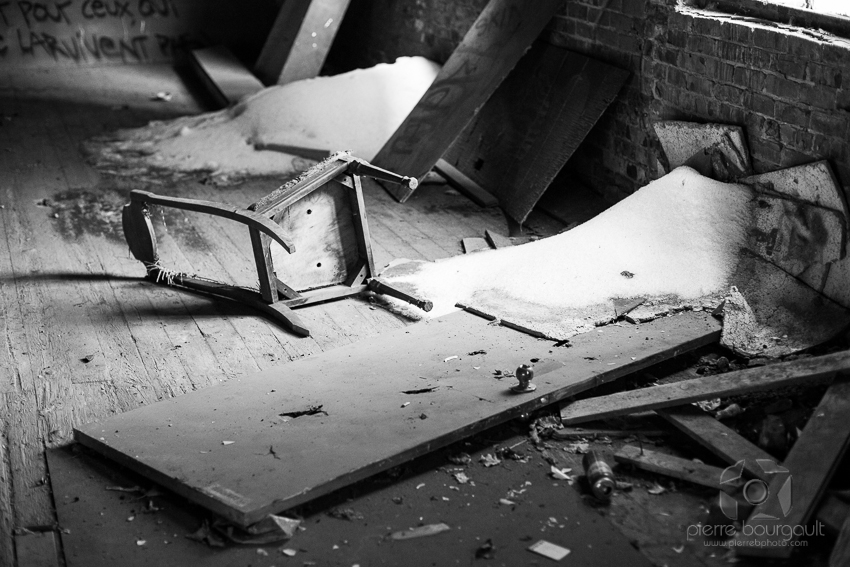 Headed out with a friend a week or so ago for a day time photo walk.  He took the day off work, I kept my schedule clear.  We had a general idea of where we wanted to go, but as always, we end up in a place we never originally planned on.  This walk was going to take us down into Griffintown and the surrounding area.  We ended up venturing a bit into Pointe St-Charles, near Centre street and Charlevoix metro.

We had a happy find (yes, not all finds are happy).  We came across an old building that looked pretty cool inside, so we decided to check it out!

This time around, I had brought with me a GoPro camera, that I mounted on top of my camera to record some point of vue video footage while I do my photography.  This is something I wanted to do for a while, actually have had the camera for a few years but never really got around to trying this out.  My goal is to do this during shows, but figured I’d take it for a spin on a regular walk to get a feel of how it handles, video quality, angle of view and all that jazz.

I must say, I am pretty impressed.  The video footage will be right below, followed by the stills (which are also inserted in the video).  As most abandoned buildings, they are only light by natural light, so you have to work with pretty dark and weird conditions.  We had no tripods or anything (as our goal wasn’t to go shoot in this place), but the GoPro handled the low light conditions pretty well I must say.

I am also new to video editing, so I’m working out those kinks, but I’m happy with the overall results.  And yes, that’s banjo music playing.  Sorry, I was in a banjo kind of mood (whatever that means), but hey, some music is better than no music. 🙂  Apologies if it gets stuck in your head.. .worse case, turn your volume to mute.  haha.  You will hear the actual clicks of the camera and see the photo I made with that click.  I sped up the video some, as the original footage is around 7 minutes, and it has been edited down to 3:23 (with photo inserts).  Who really wants to see footage of me walking.  The stairs going up didn’t seem to stable so we didn’t venture up there as we weren’t equipped (I had converse on lol).

So without any further ado, here is my Photoideo (love that term, yes, I just made that up) of the random building find:

A few notes about wandering into random buildings:

And in case you don’t want to watch the video a few times to see the images, here they are again.

Let me know what you think of the whole process! 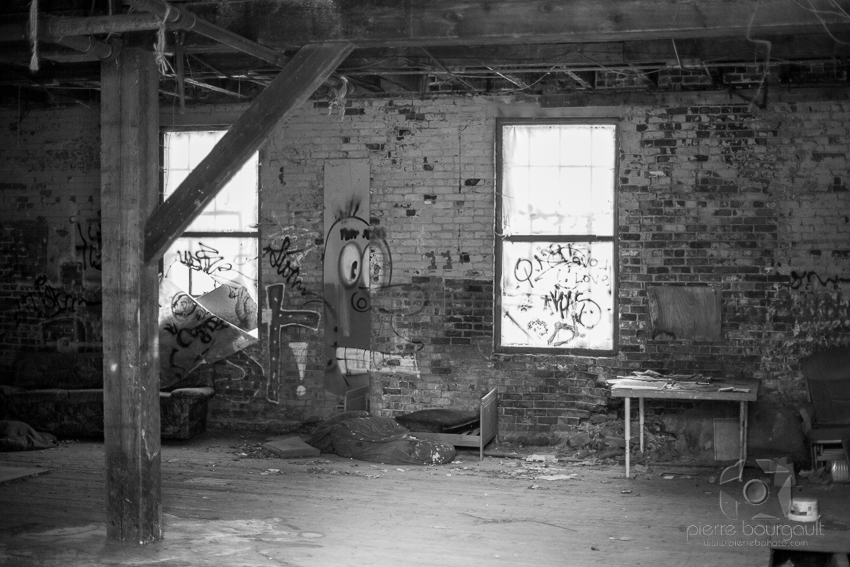 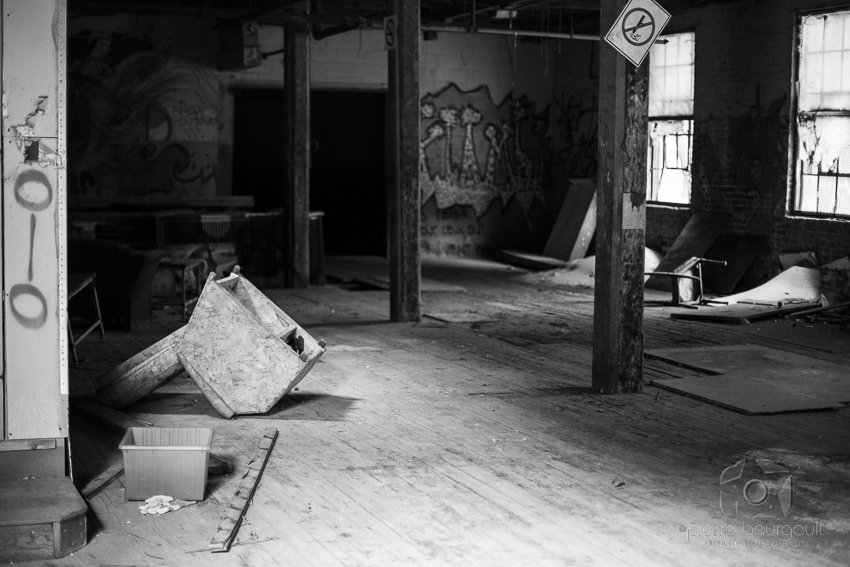 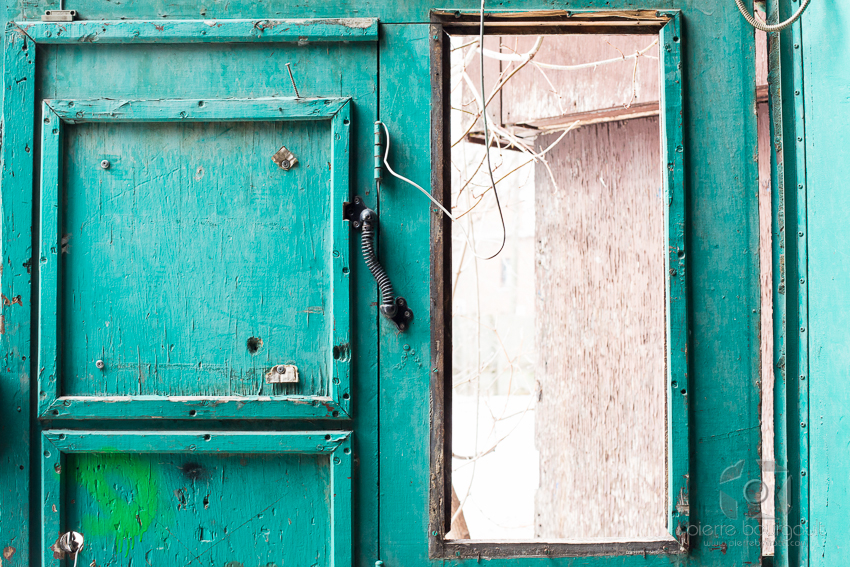 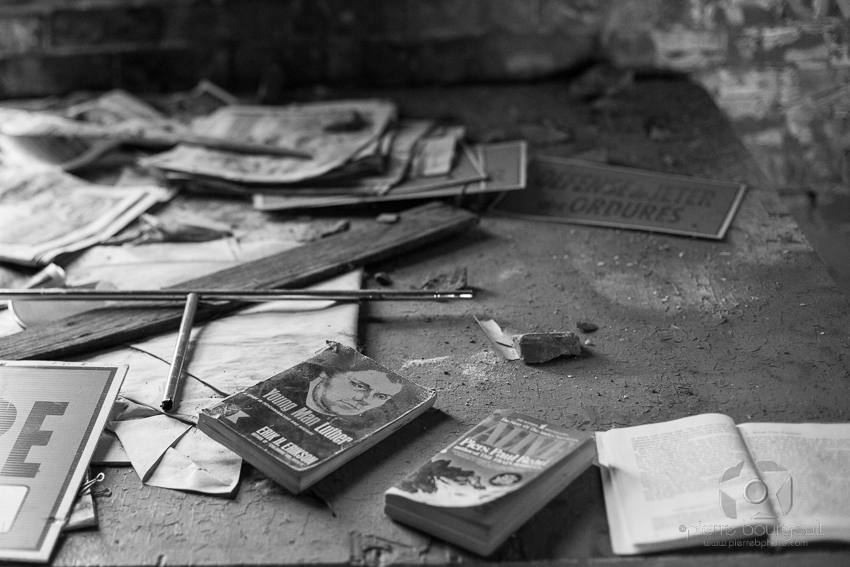 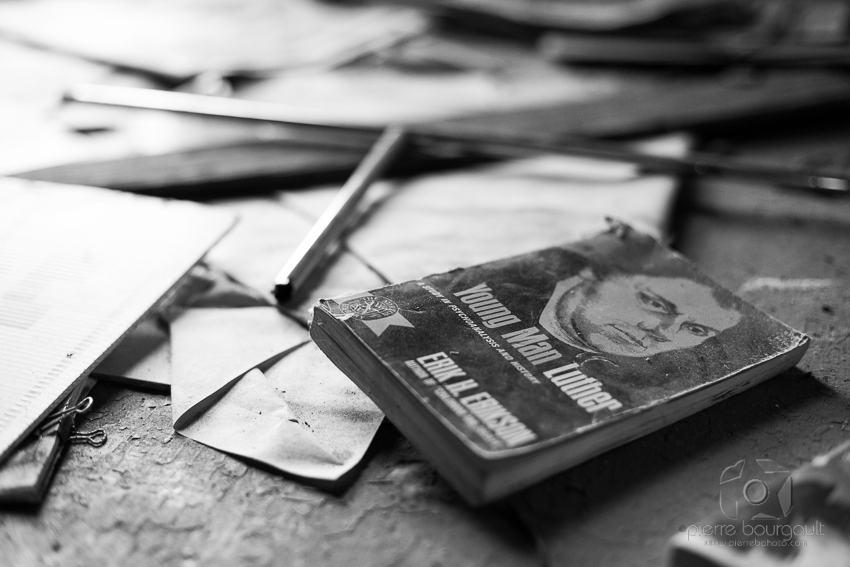 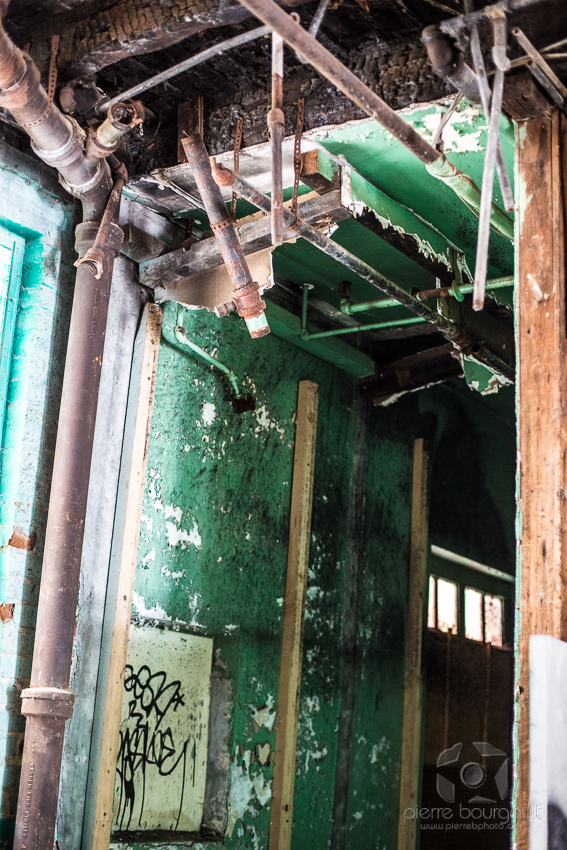 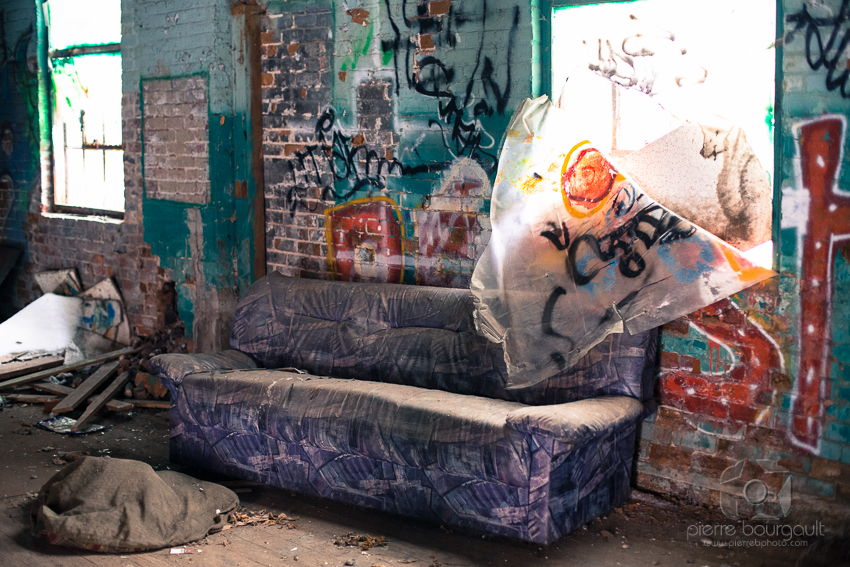 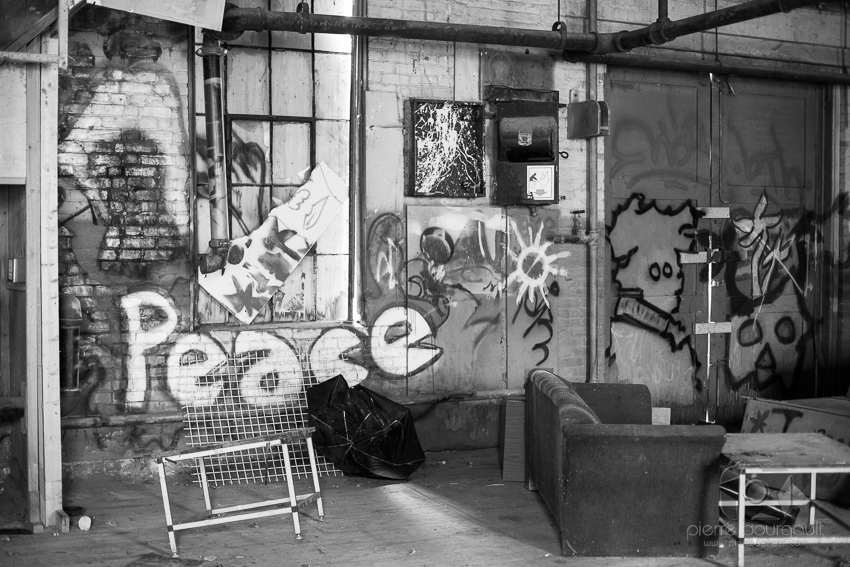 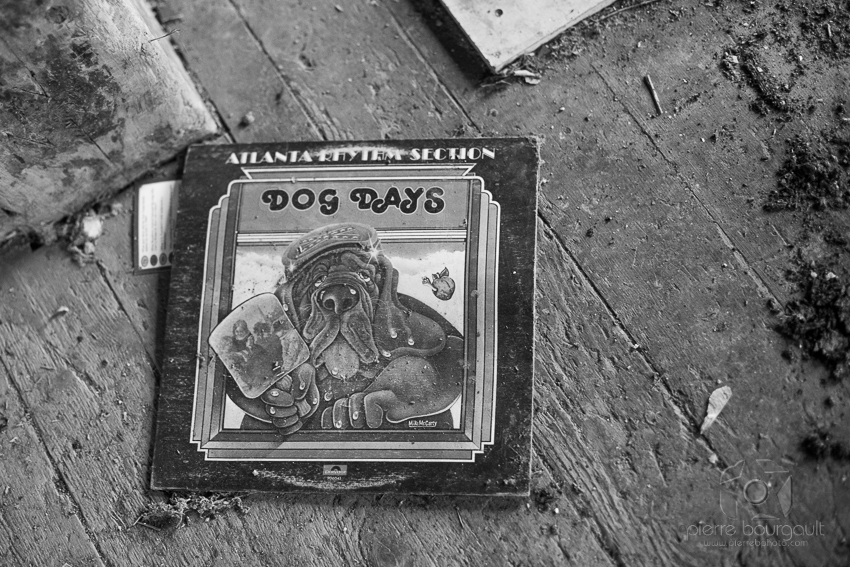 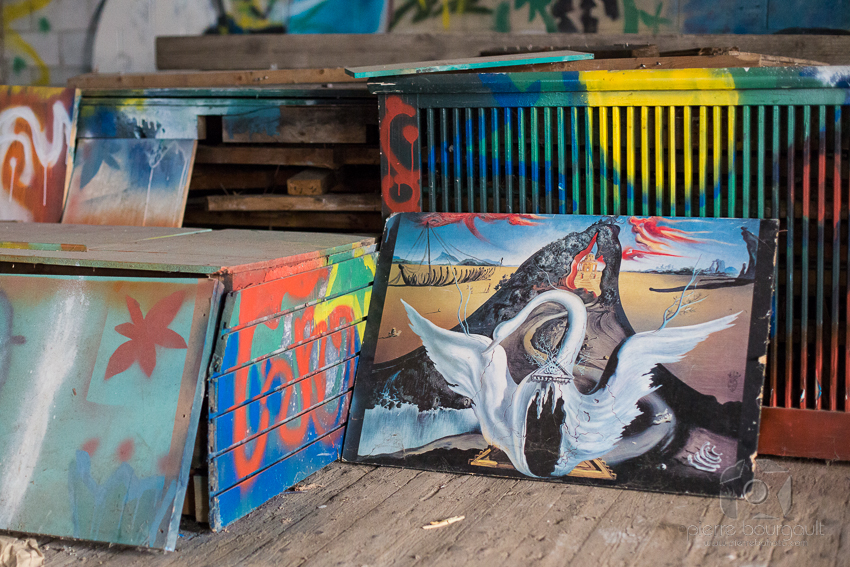 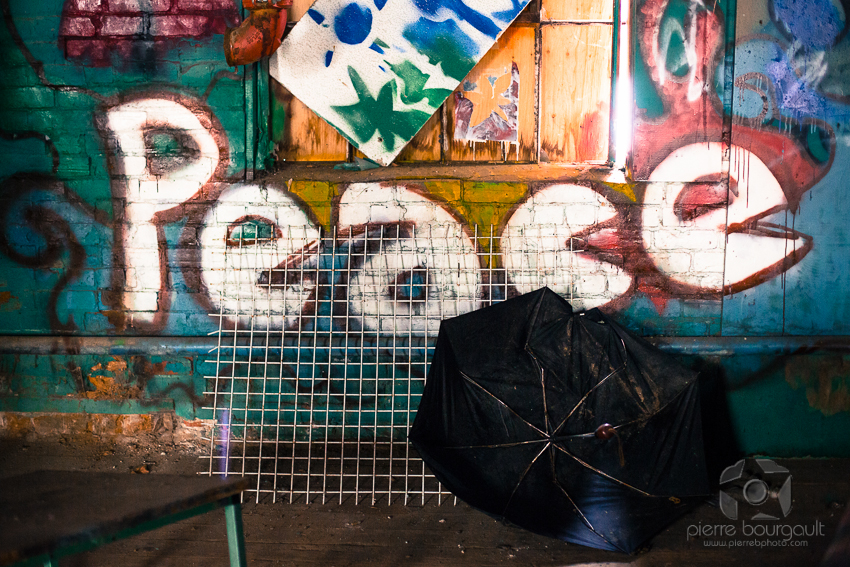 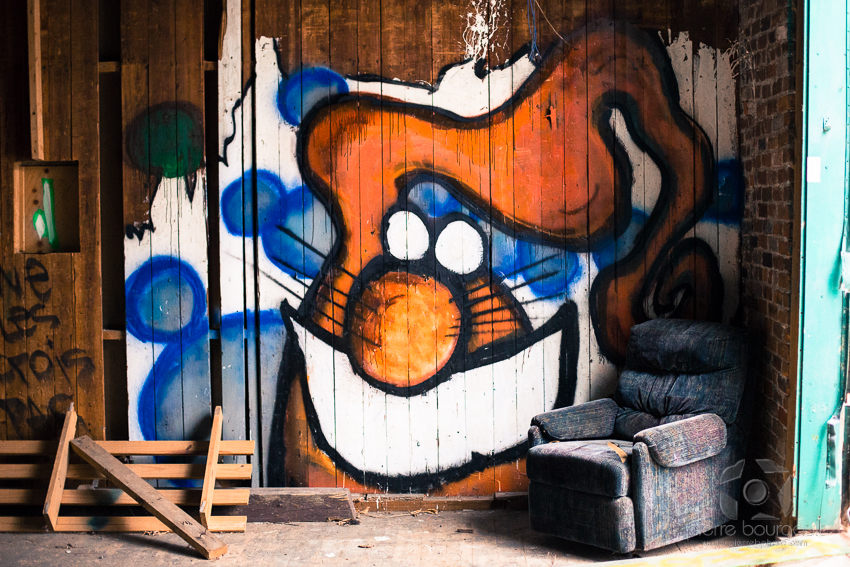 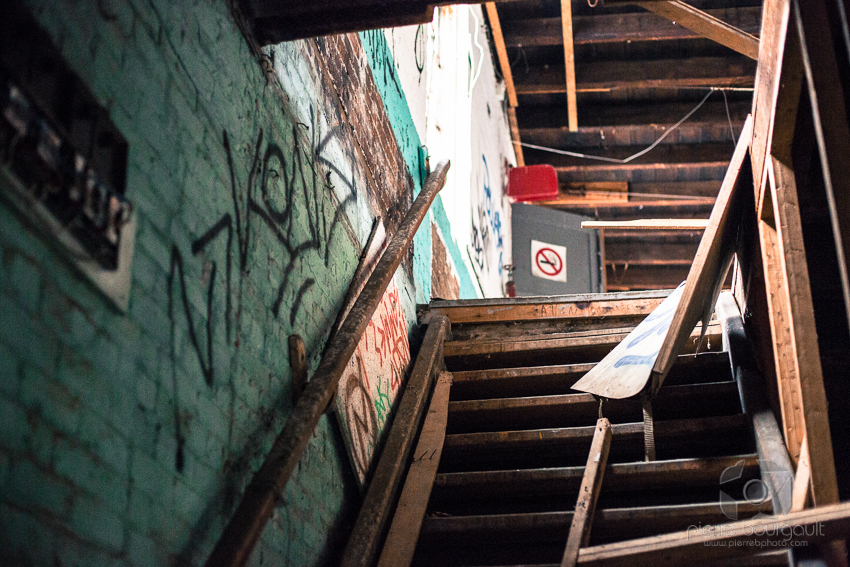 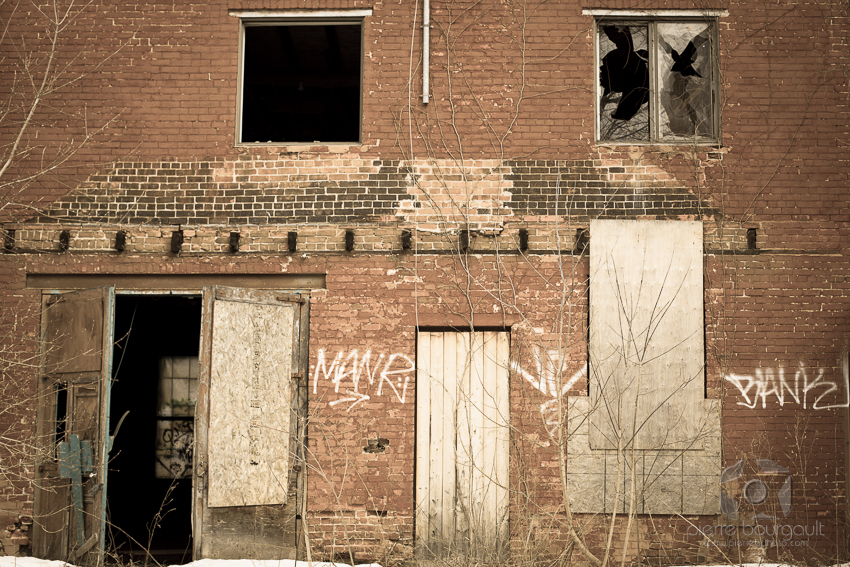