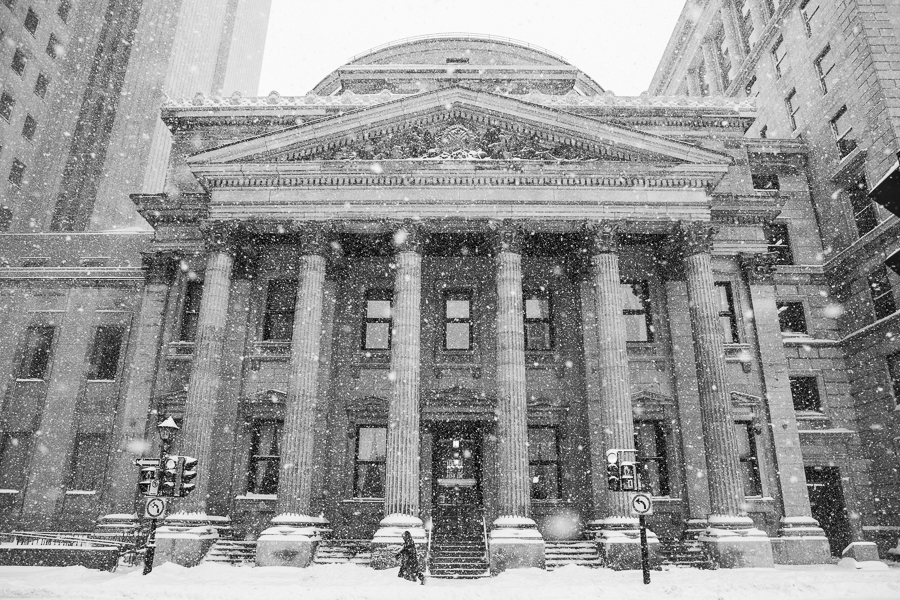 Seems that we have our last (I hope!) snowstorm going on today in Montréal.  While I’m pretty sick and tired of the white stuff (as most Montrealers are these days), and seeing as I was already in the downtown area before sunrise, I decided to take a walk around Old Montreal and snap some more Montreal snow images!  I had a pretty cool time back in December shooting our first mega snow storm in many years, so figured why not.  Got bundled up, threw a camera condom on, and out I went.  Took about an hour and a half for me to get totally soaked, but it was still beautiful to see.  But really now… j’en ai assez de cette neige!

The image above is of the Bank of Montreal head office, right across from La Basilique Notre-Dame.

And as I try and do every urban walk, a quick selfie photo in a random mirror 🙂 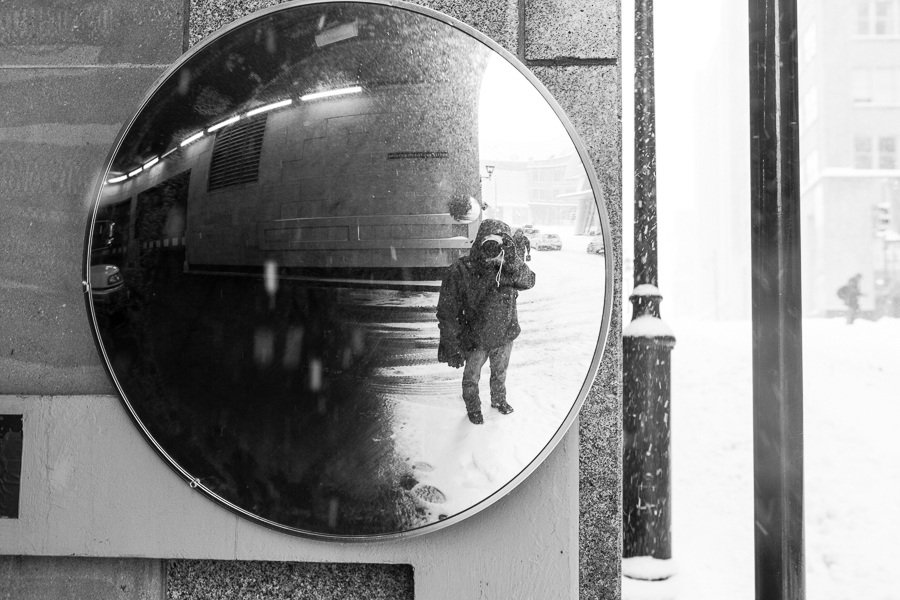 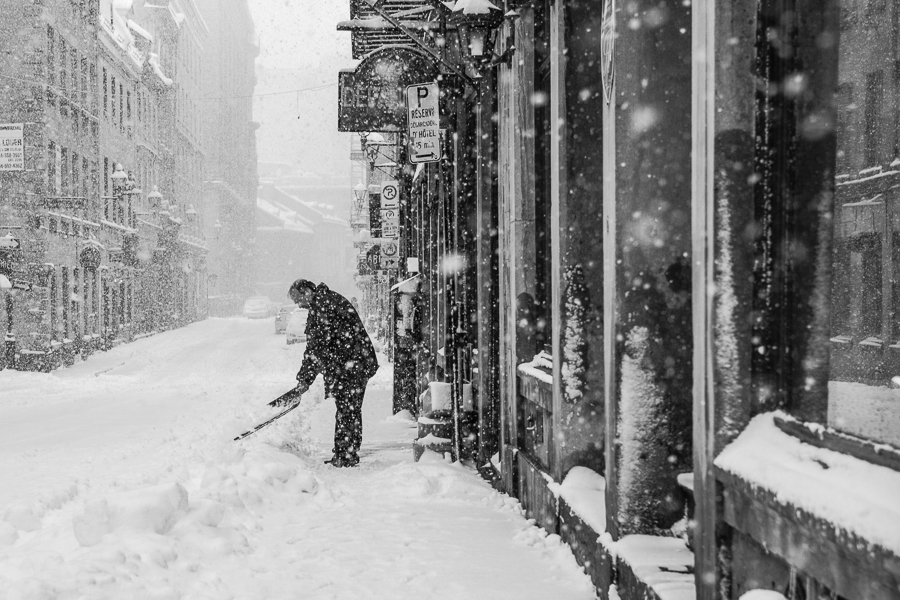 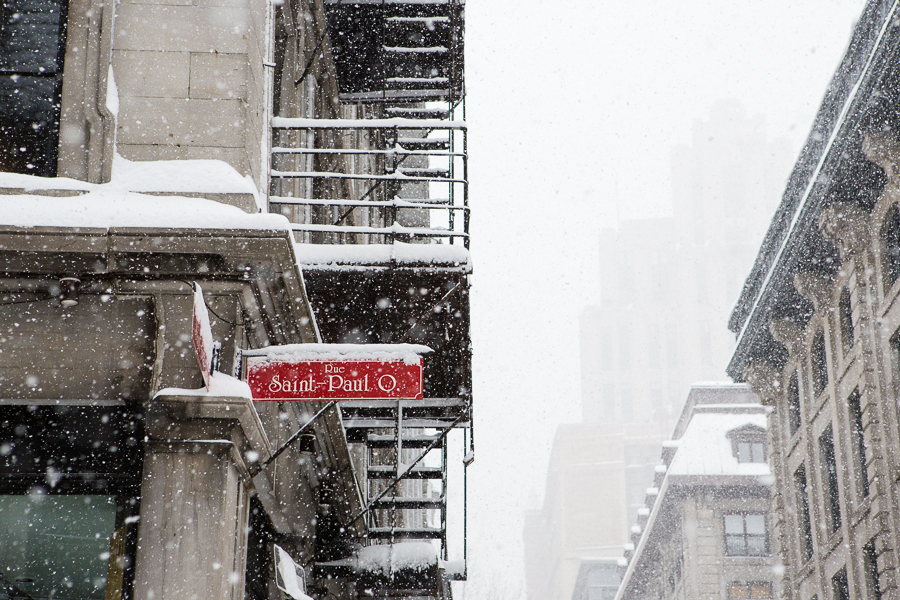 And this awesome guy was having such a fun time in the snow.  But he actually stopped for half a second to pose for me 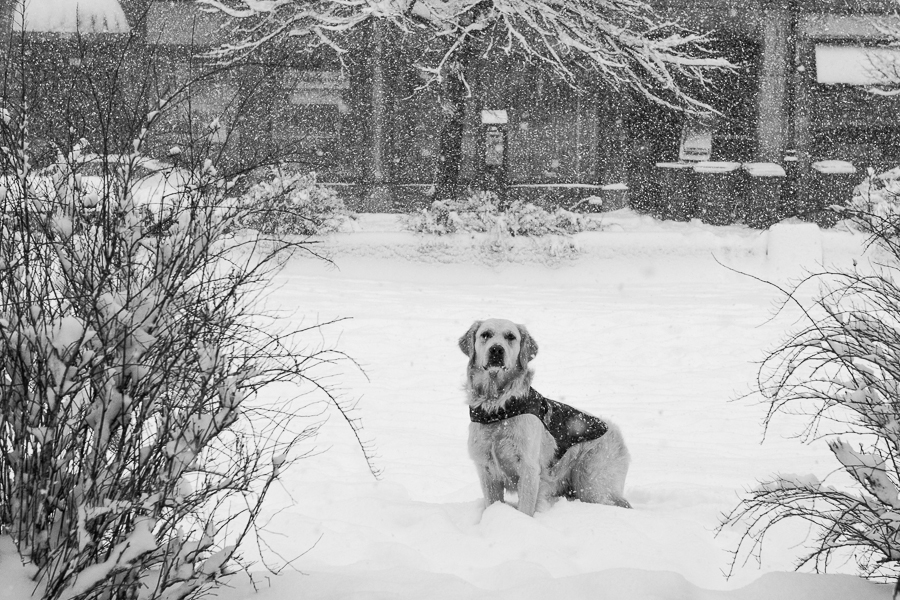 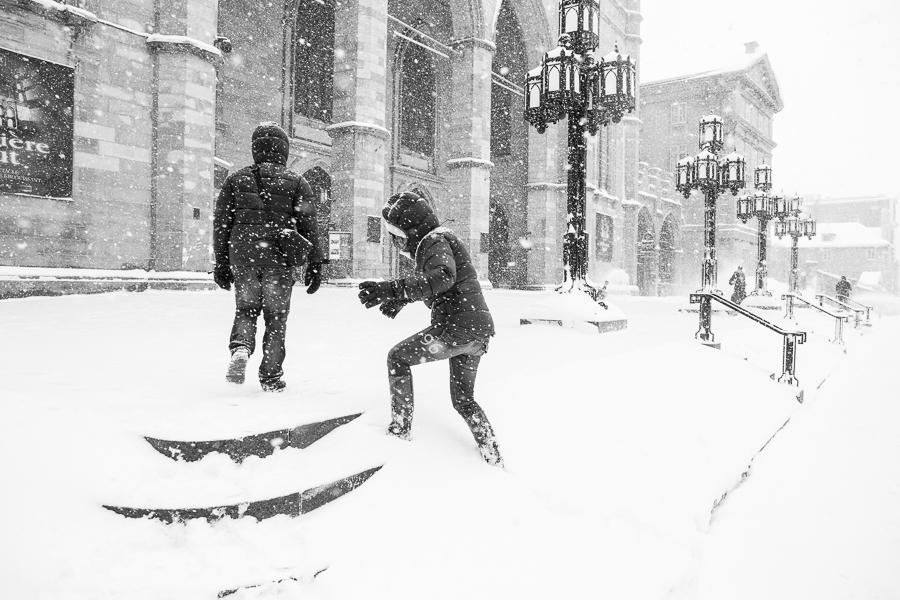 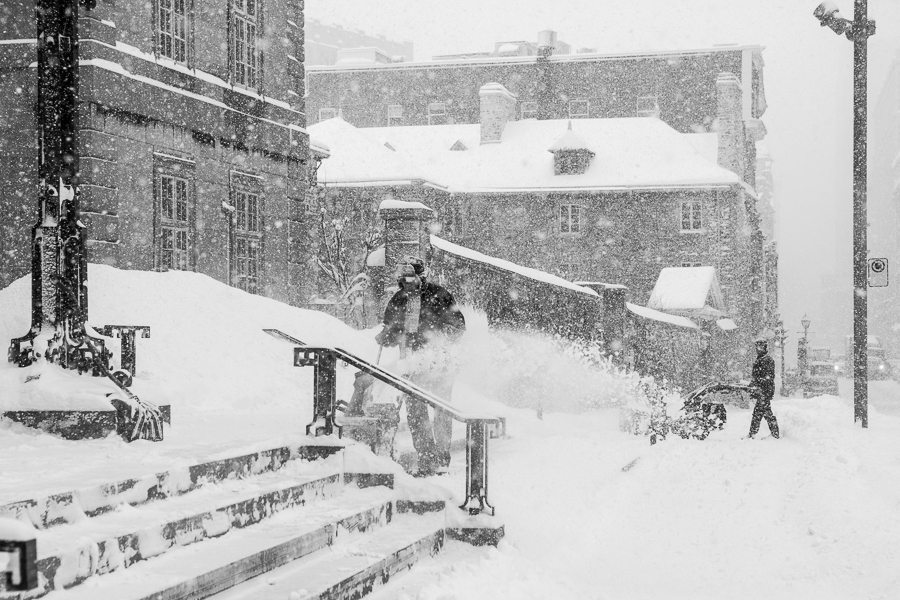 And I was not the only one with a camera out taking shots.  This dude did outclass me though with his two bodies and no condom. 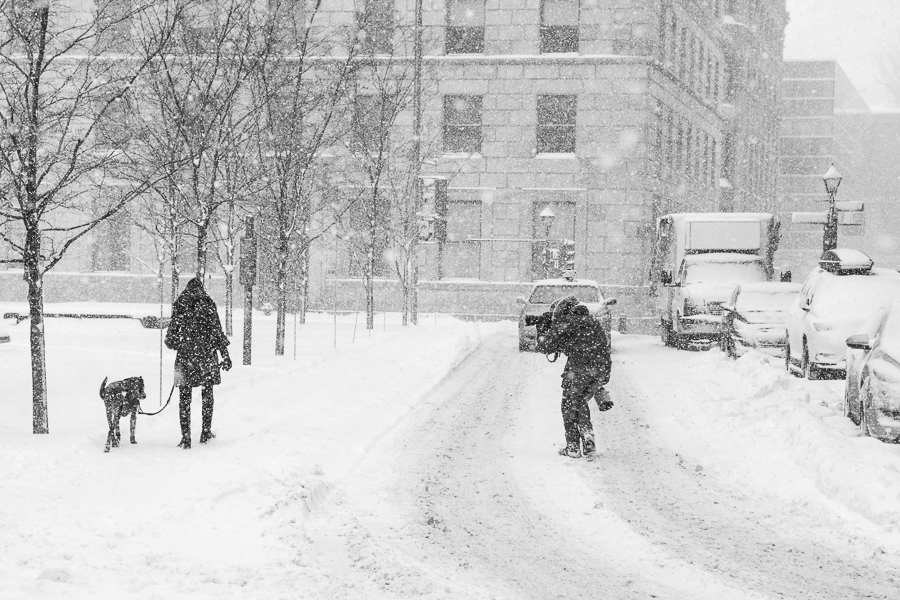 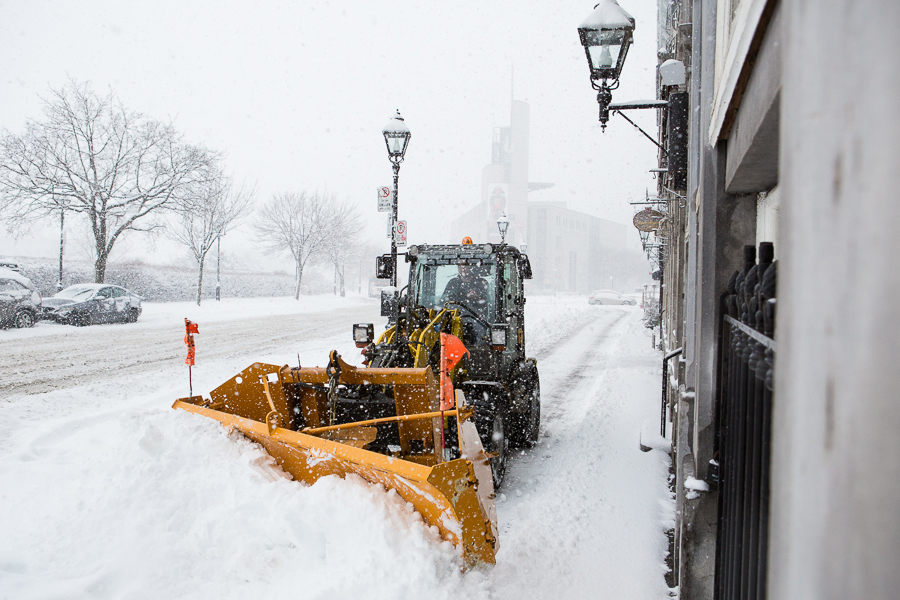 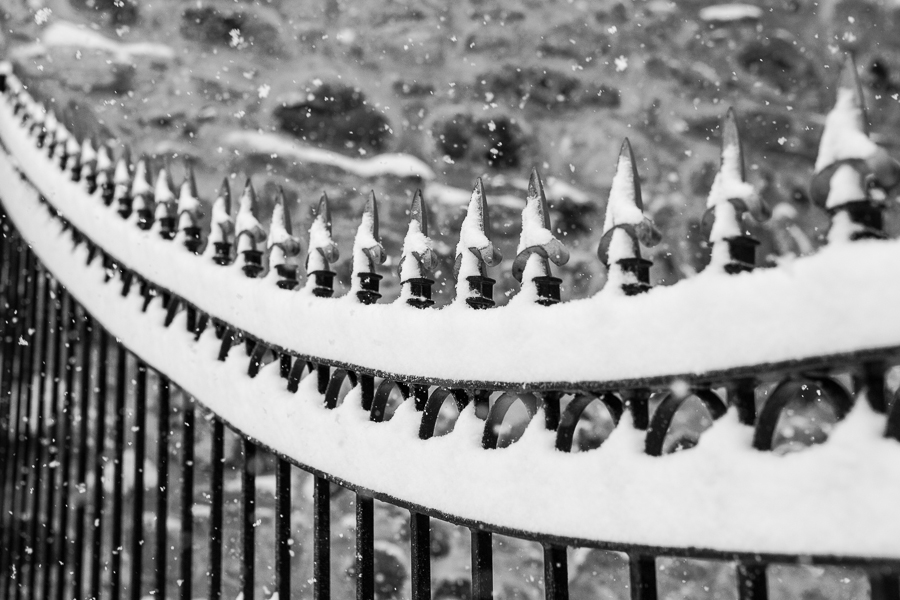 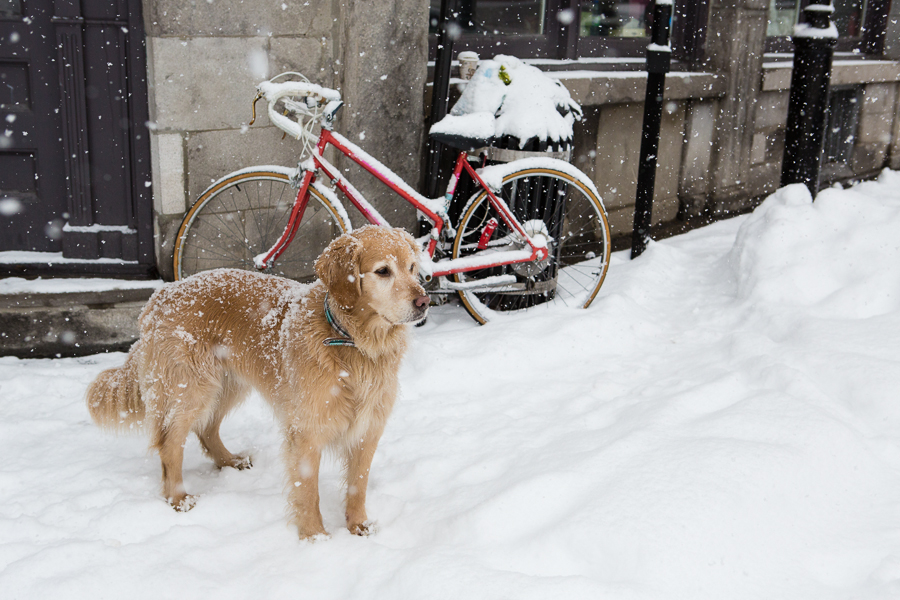 That’s it for now!  I have a second series done in more of the downtown area I’ll have to get to work on.

Time for me to dry off my coat and camera.  Thanks for checking the images out!! 🙂