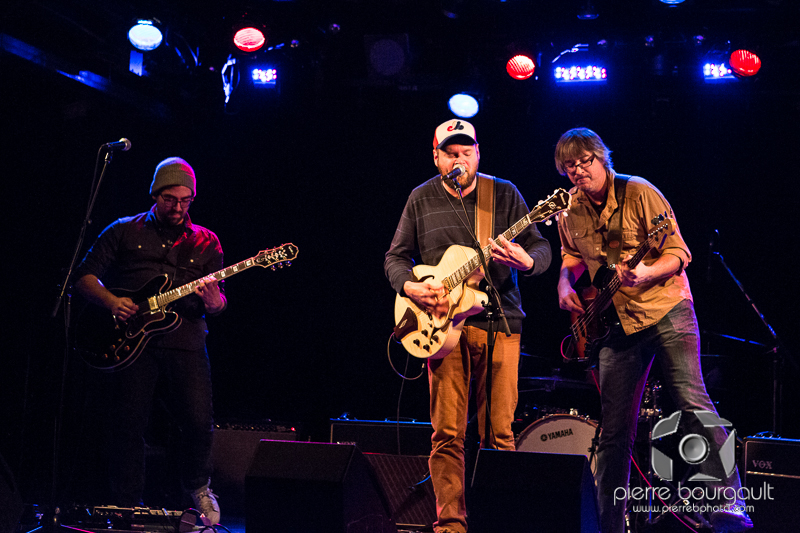 OFTS – known by their full name of Our Friend and the Spiders –  are an emerging band on the indie rock band here in Montreal.  They have been around for a few years but have recently started to pick up steam with the release of their first full length album back in May 2012.  I did some photos for them at their album launch and have kept in contact with these guys who invited me over to one of their latest shows at Montreal’s Café Campus.

They were opening for a few other bands on Sunday night, I gladly would of seen them on stage for longer.  As the venue is small, there was a lot of room to move around.  Also being a Sunday night, the turnout wasn’t huge, so I was rarely blocking the view of any of the fans.  Lights here are a bit contrasty, so you need to watch out as part of your image can be over exposed while the rest is in the dark.  Balance in your composition and framing is key 🙂

Check out their video for their song Your Ghost up on youtube.

Here are some shots from their last gig 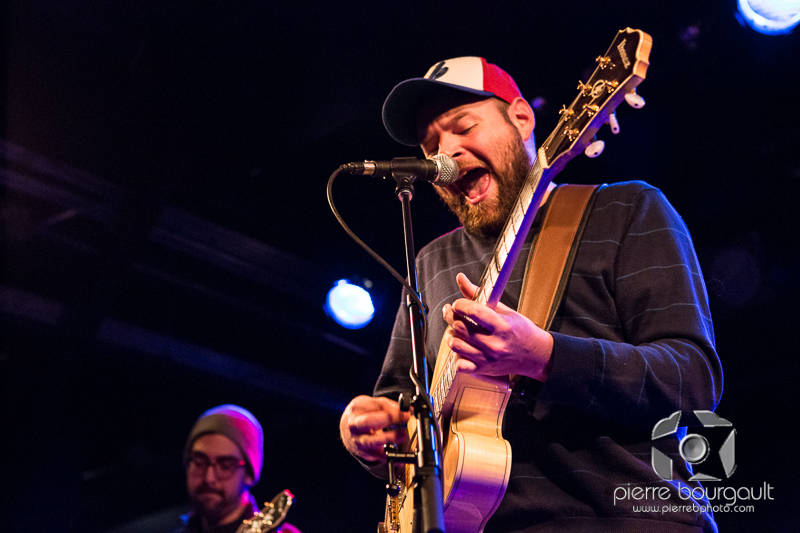 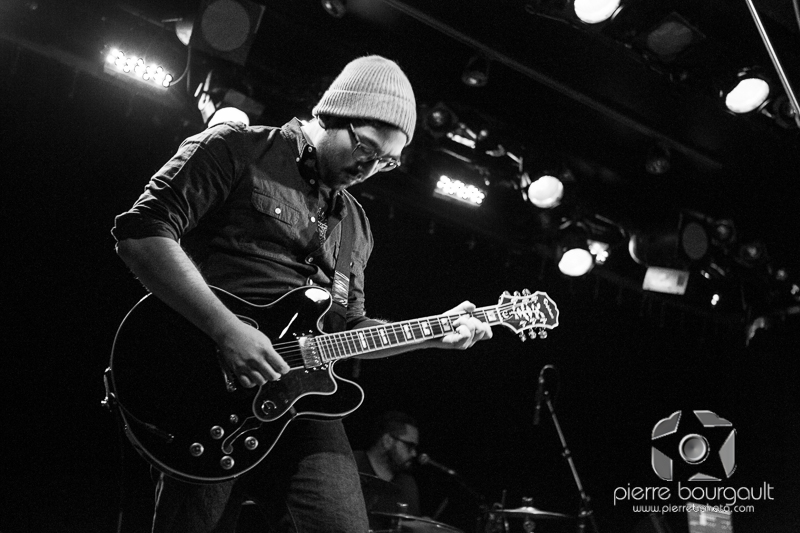 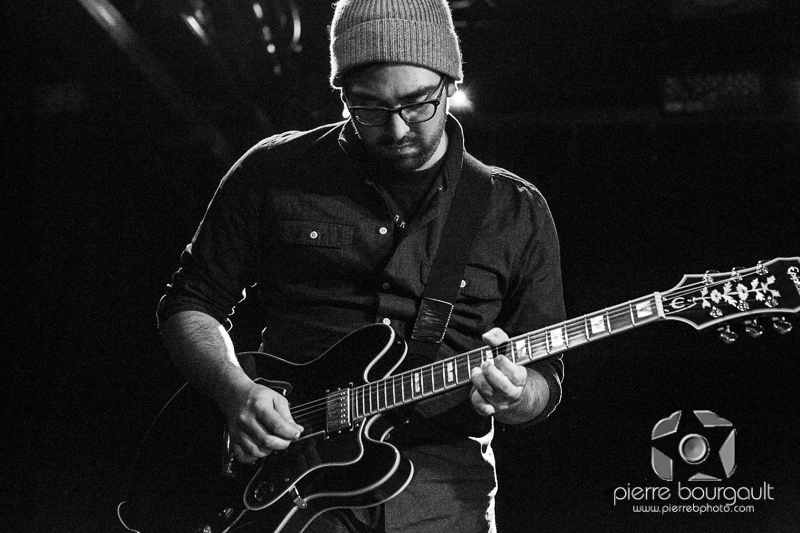 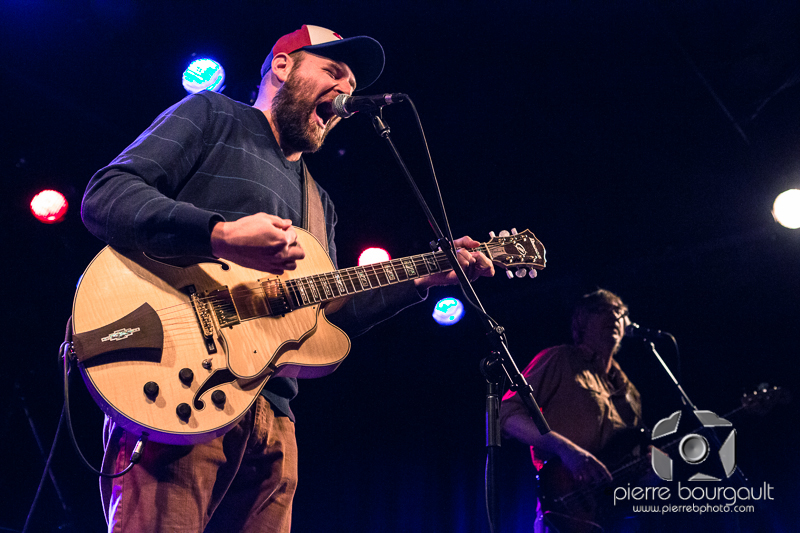 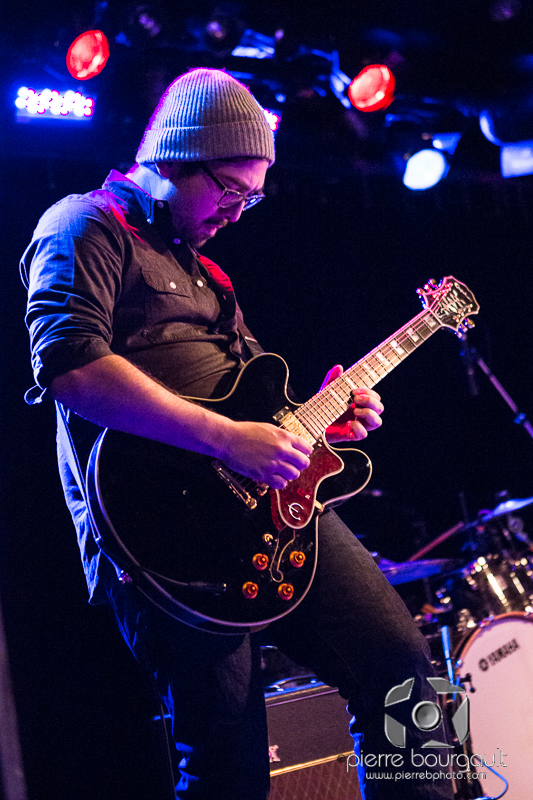 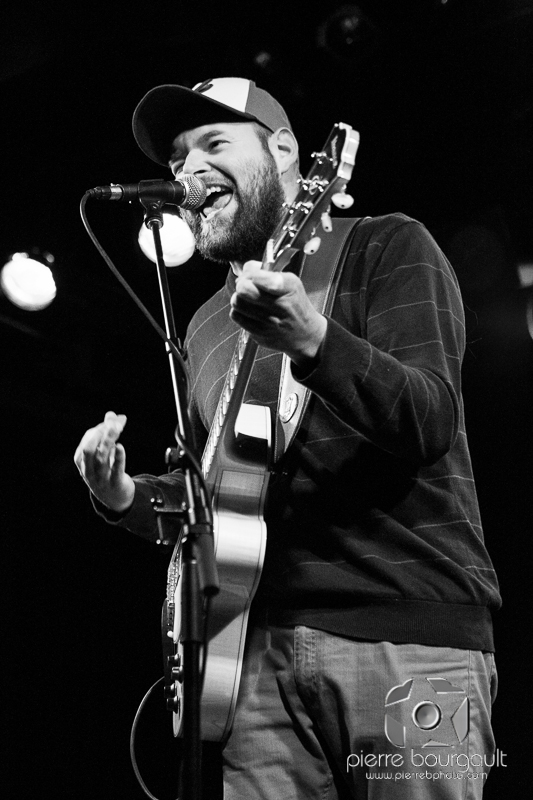 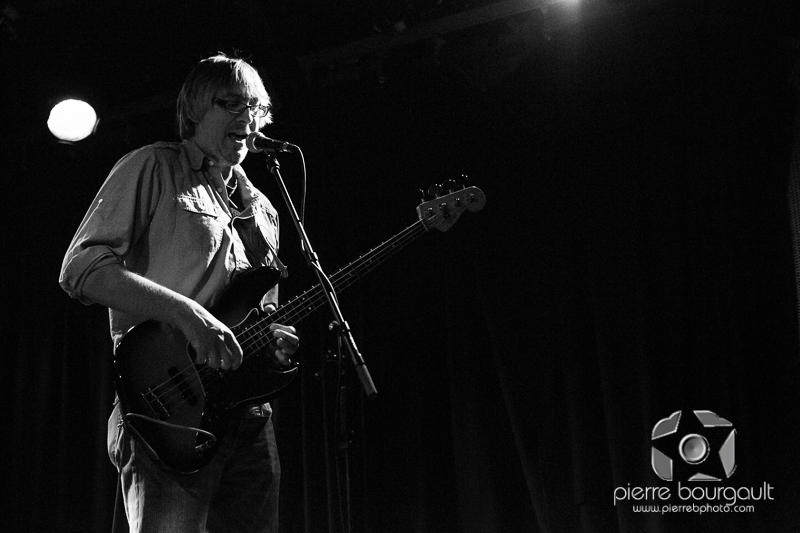 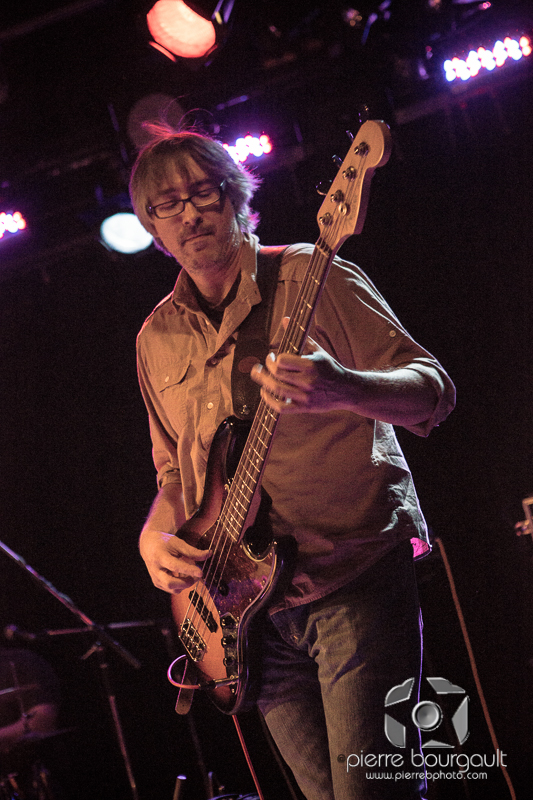 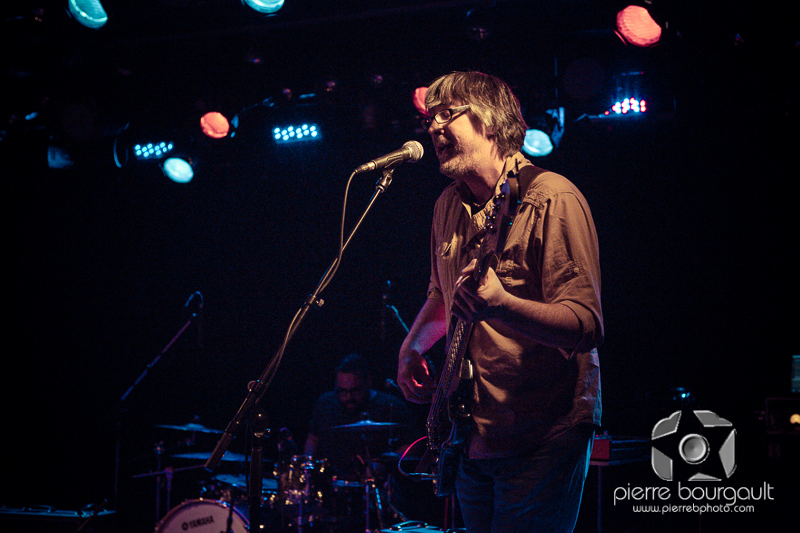 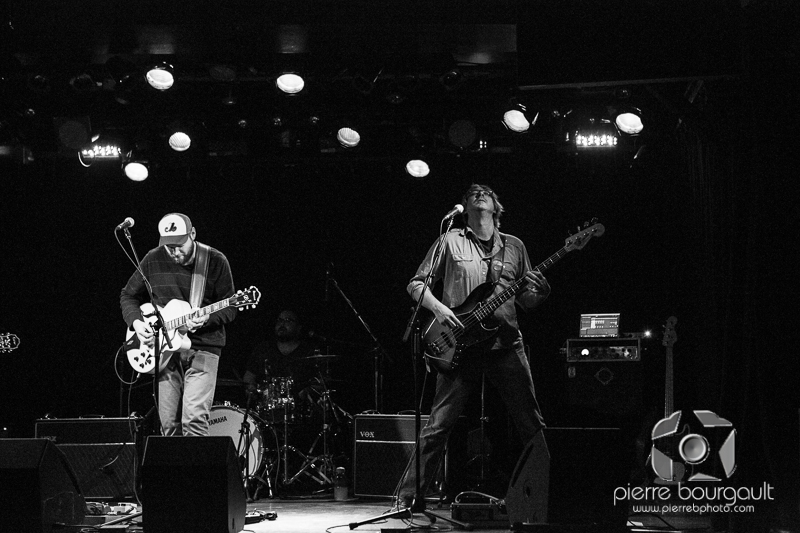 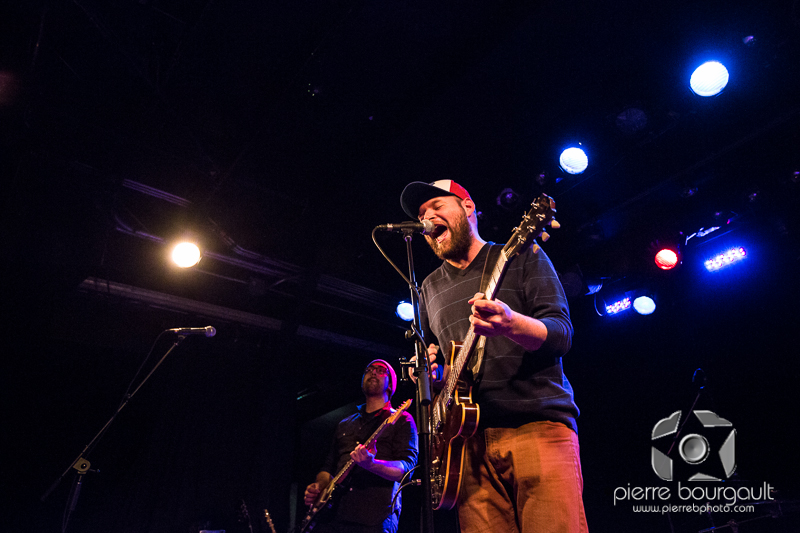 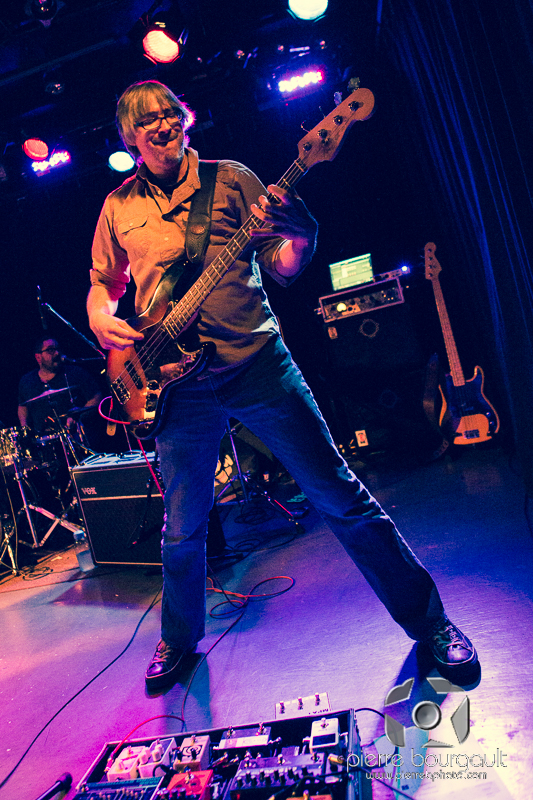 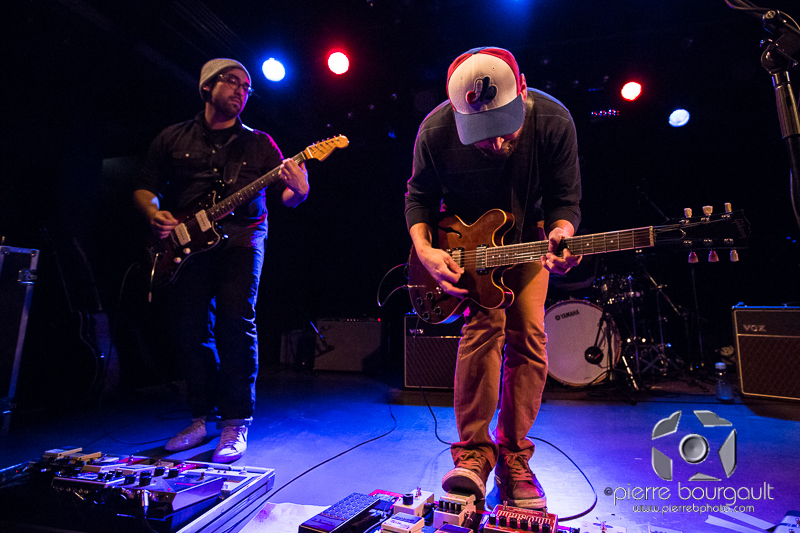 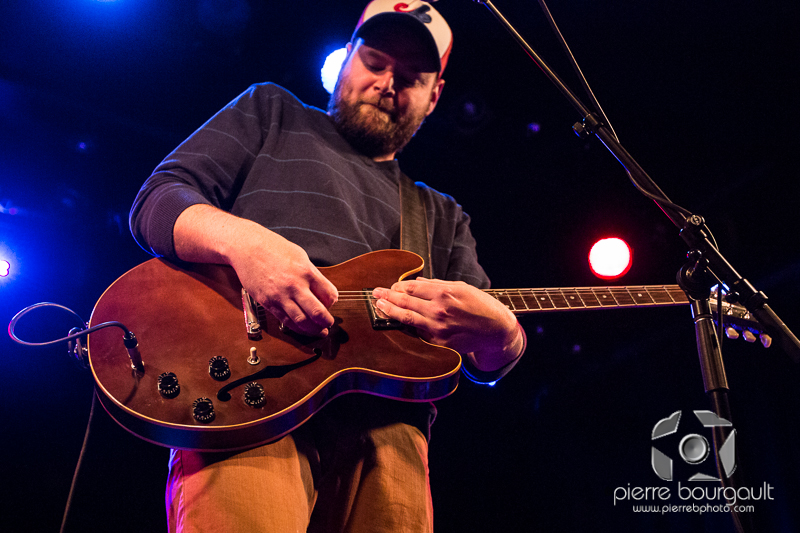 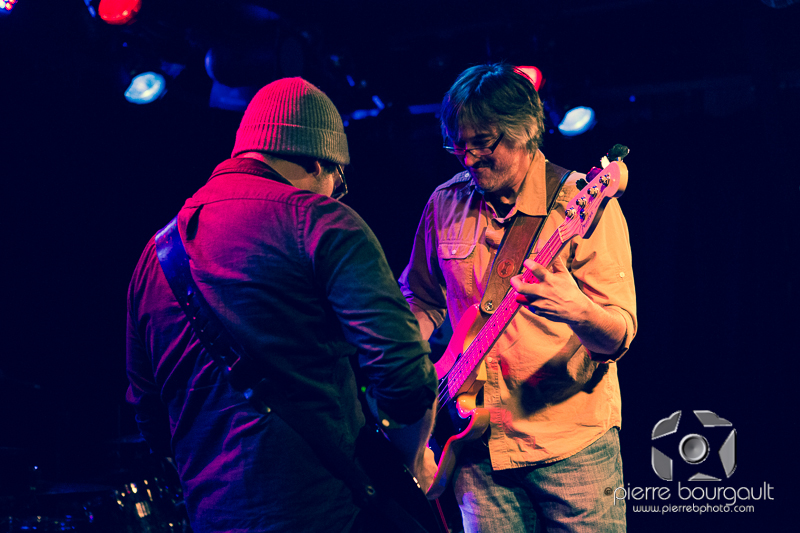 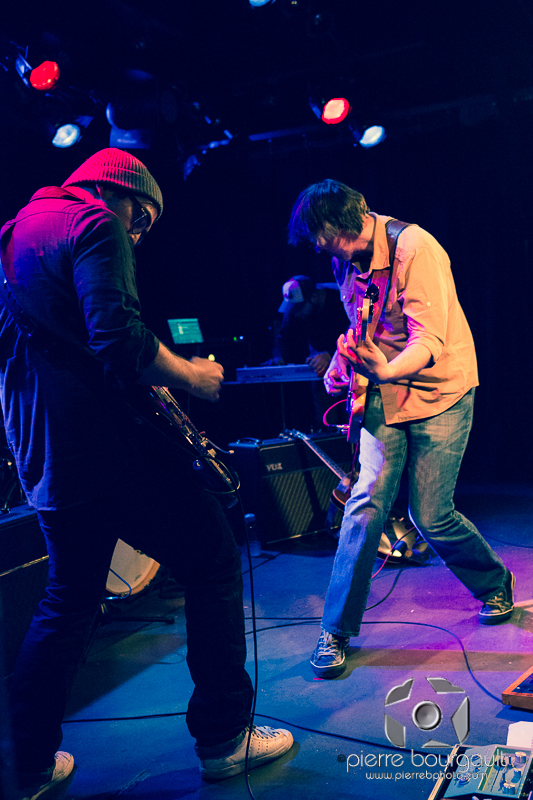 **have a band?  Need some live concert coverage?  Or even some band promo shots?  Contact me and let’s chat! 🙂