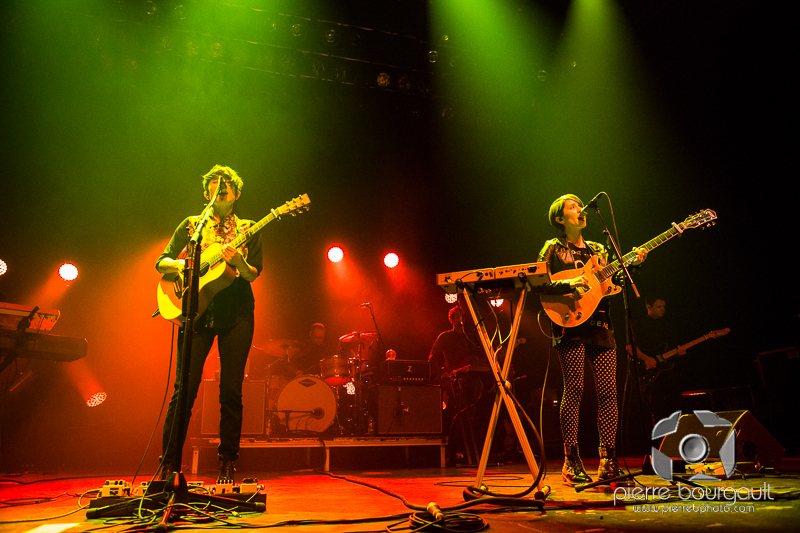 Some days you get to shoot high energy bands that are flying around the stage, other days you get to shoot mellow bands that move you more with their music than with their movement.  This was the latter of the two.   Tegan and Sara are both pretty static on the stage, standing behind their mics with random steps back or to the side, never really venturing around the stage.  The backing band was set far back with no real lights on them (other than a few occasional bursts which I tried to capture when they happened), but really, the focus of my lens is on the two sisters.

The Metropolis was sold out for the December 16th show, and when I say sold out, I mean that it was tight making my way through the crowd to get to the photo pit.  10 or so photographers in the pit, most of them known and seeing as the artist’s weren’t very mobile and there were no crowd surfers coming over head, made for a pretty tame shoot.

I had loaned a camera to a friend for a few weeks (yep, I’m weird like that), so only had one body with me so I decided to stick with just one lens.  While it is great having a varied amount of gear with me, it is sometimes fun to not worry about the gear and just shoot with what you have.  My workhorse 24-70 lens was the one used for most of the show.  It was wide enough to allow me to get both Tegan and Sara in a single frame and also allowed me to capture some closer images.  I’m not a fan of only capturing heads or nostrils, and seeing as there were no lights in the back, no real purpose to take out the 70-200. 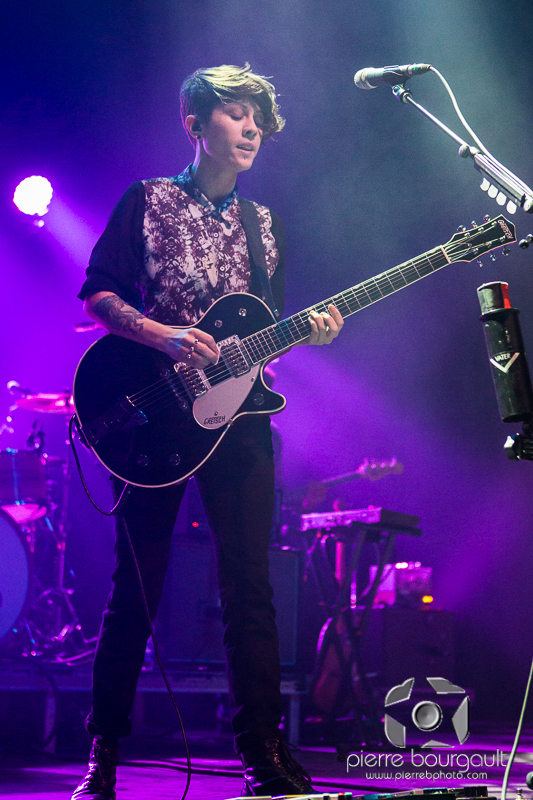 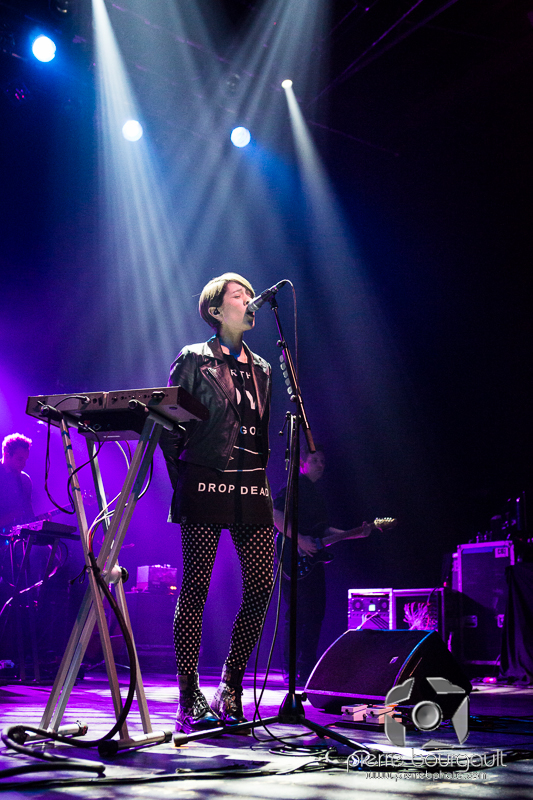 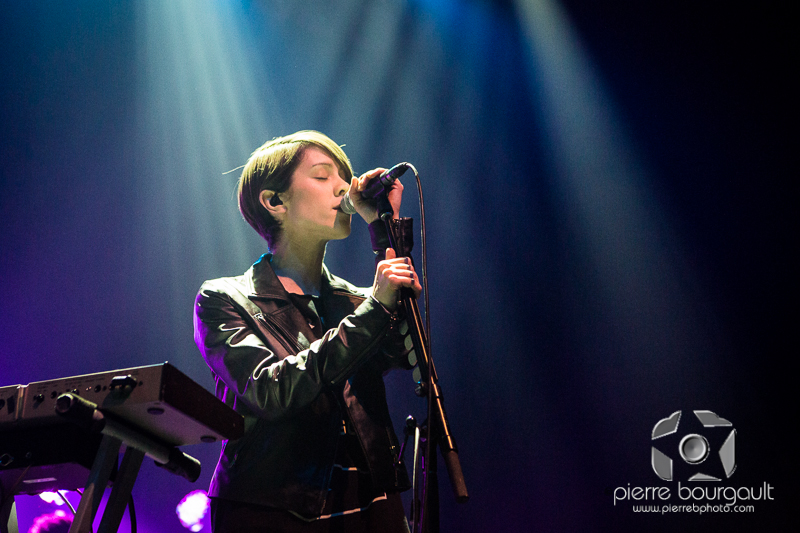 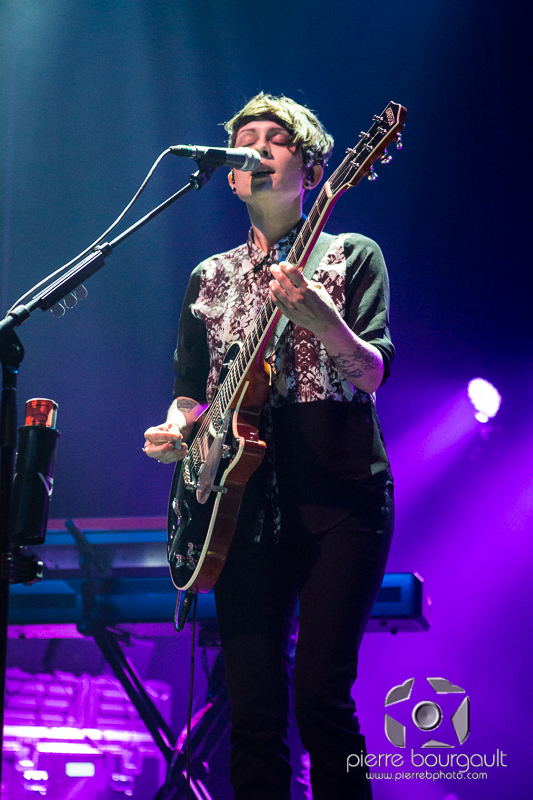 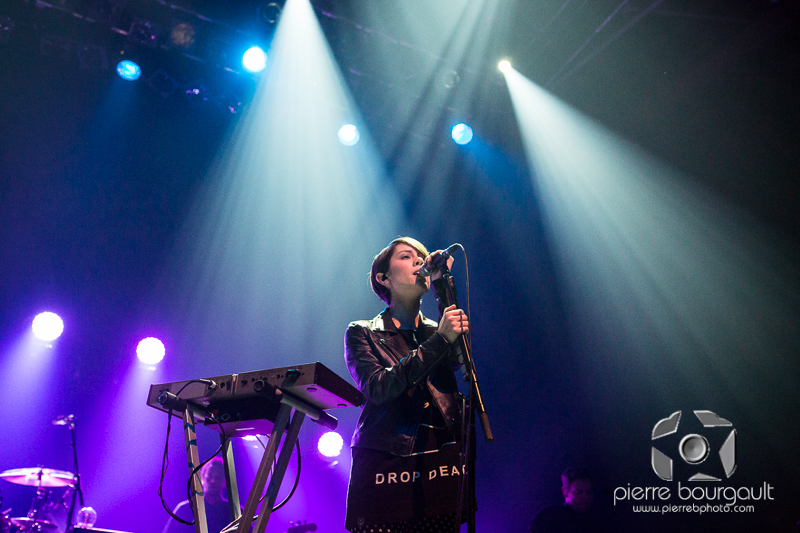 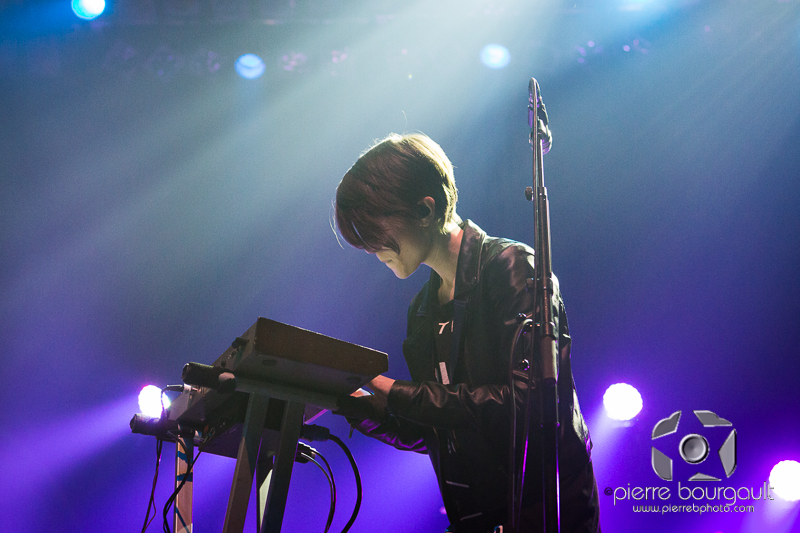 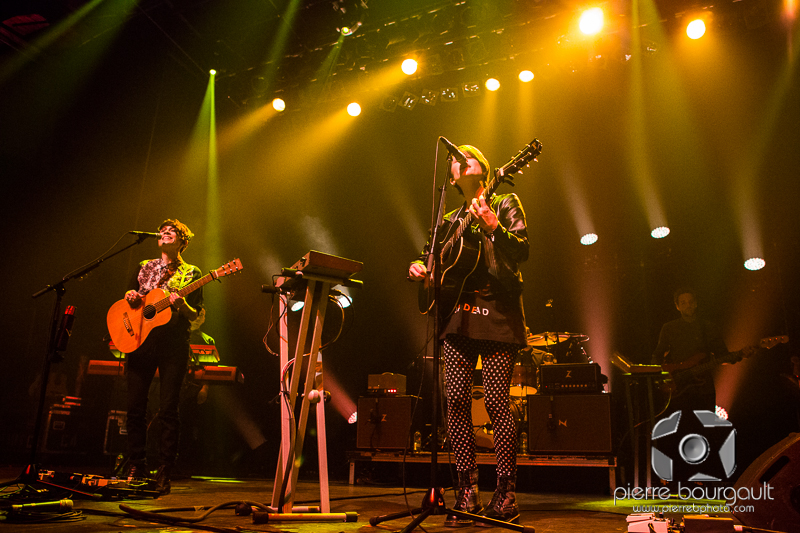 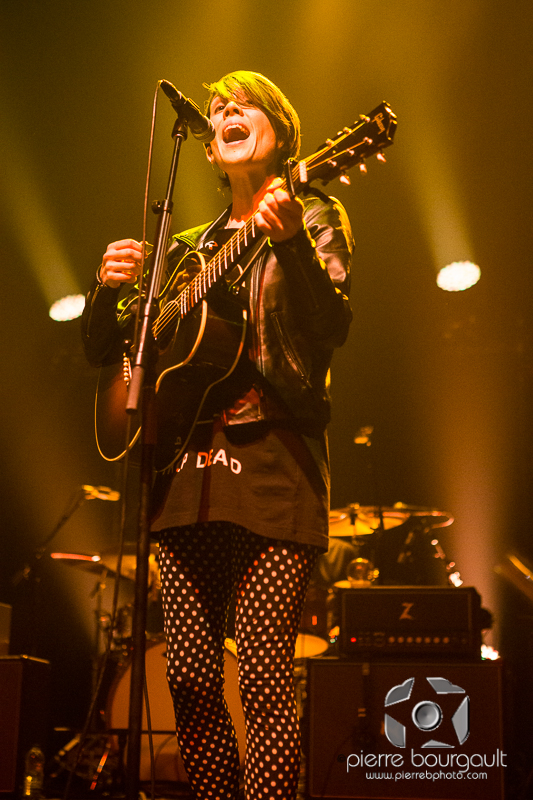 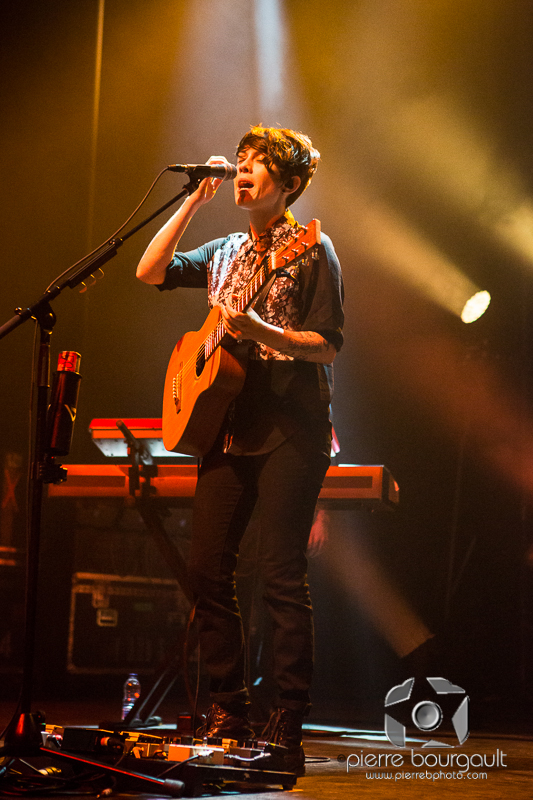 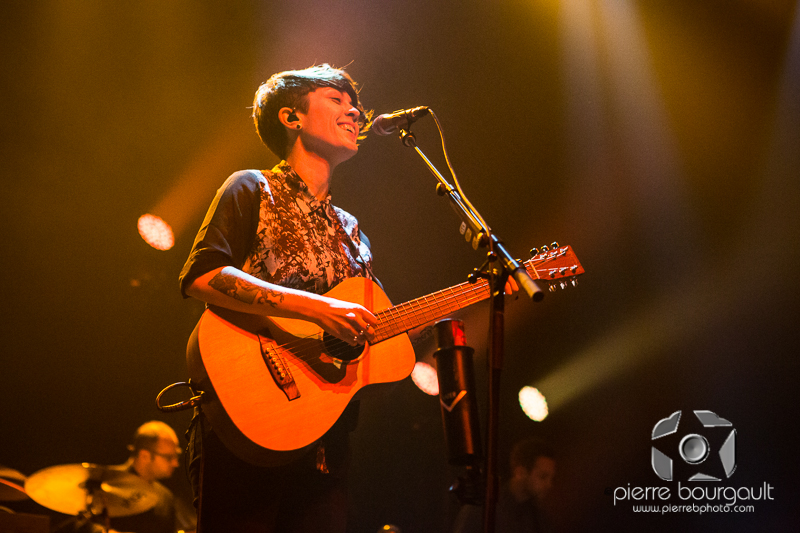 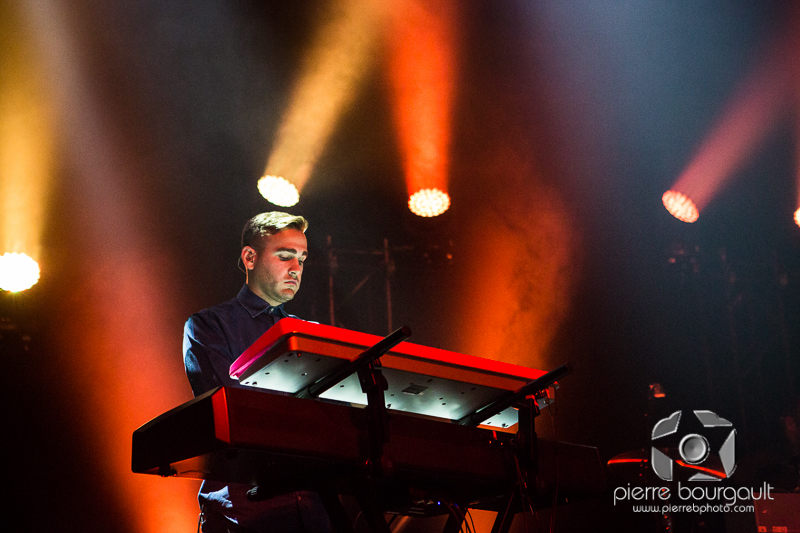 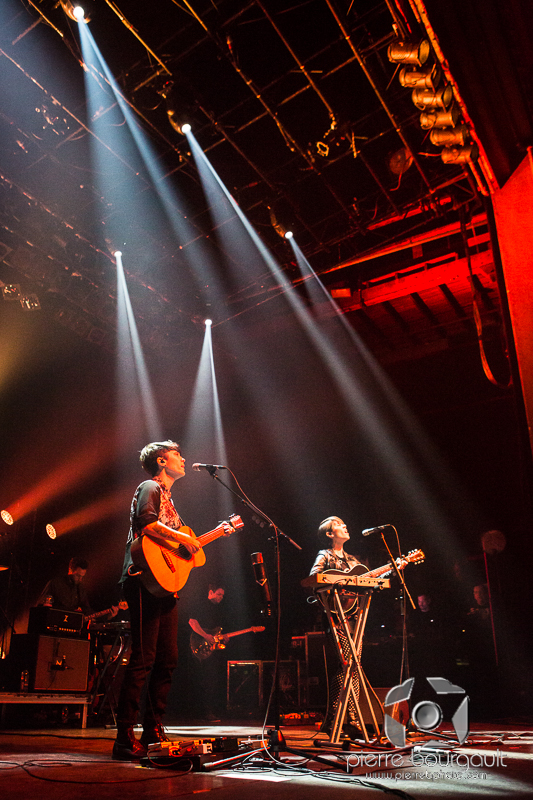 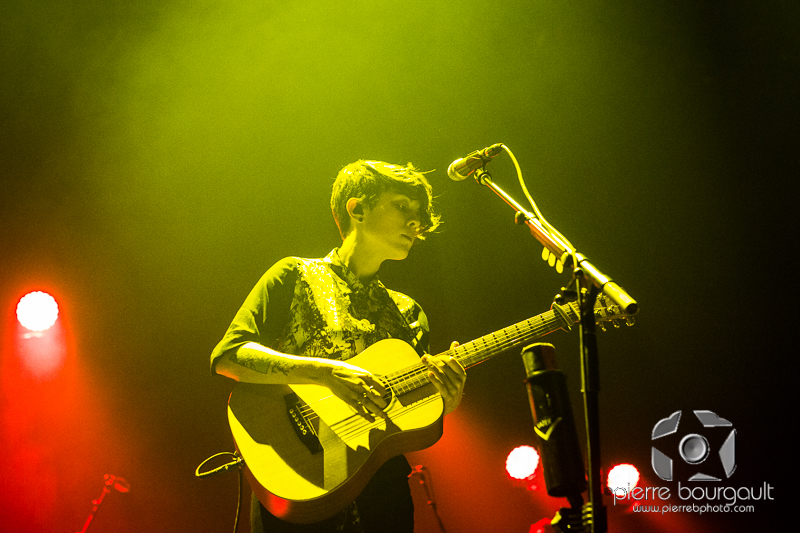 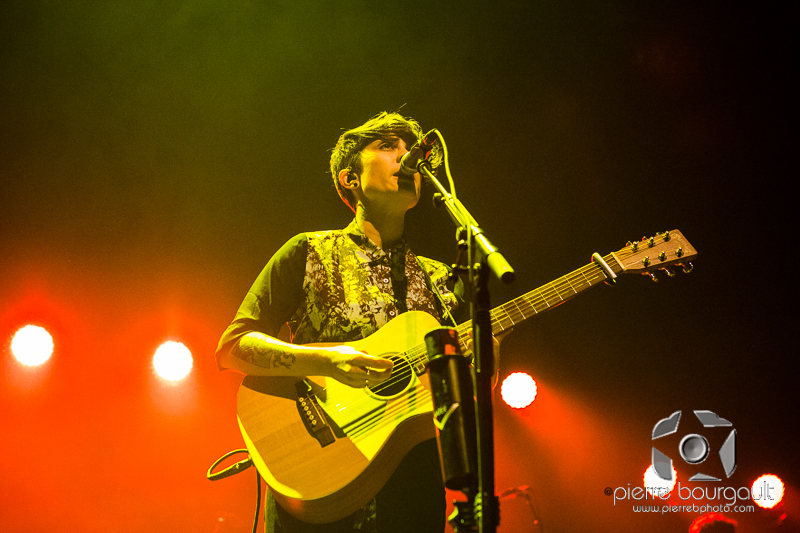 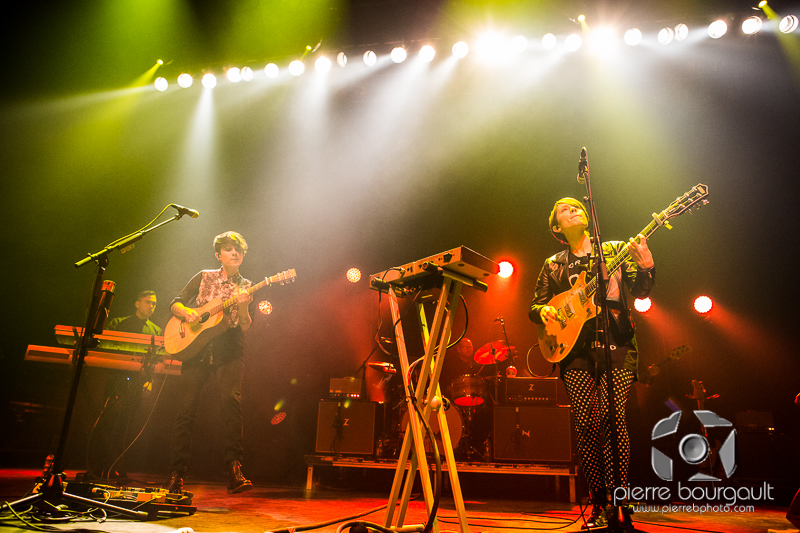 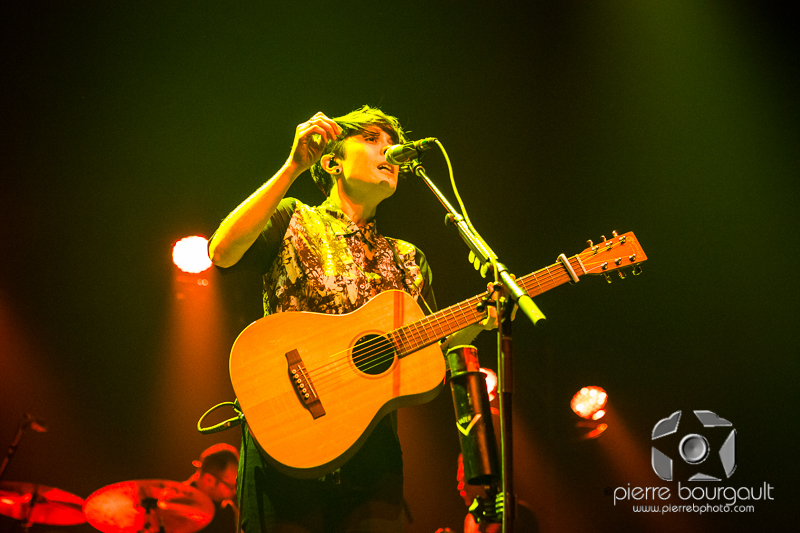 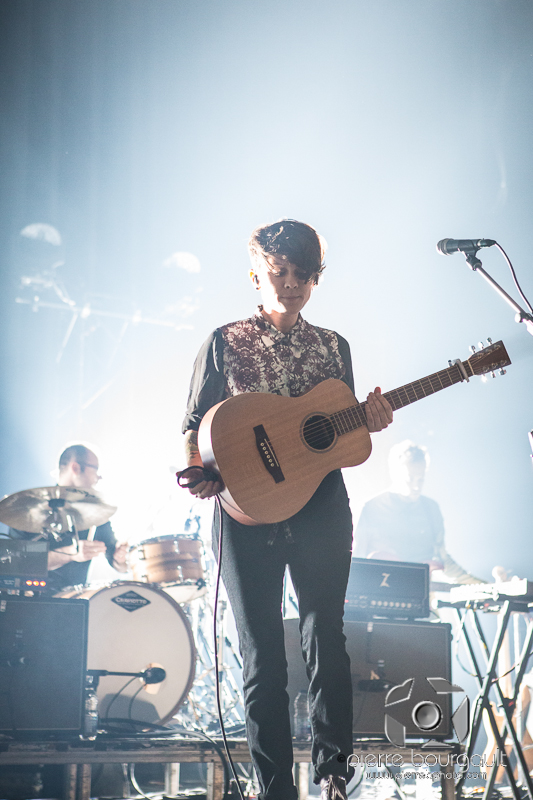 You can check out the full show review up on CornershopStudios.com.

Do you have a need for event coverage?  Live gigs? Portraits?  Feel free to drop me a line so we can chat about your ideas.