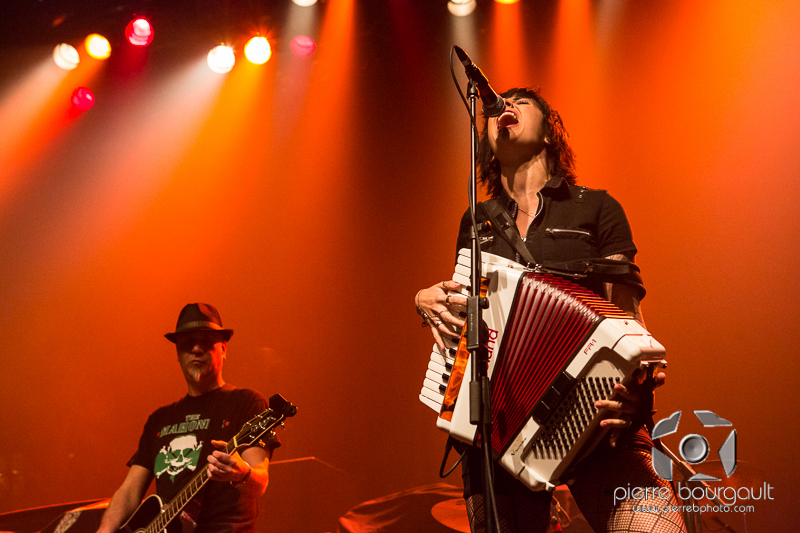 See, this is why I loved getting to shows early.  One of the openers for the Dropkick Murphys was The Mahones.  I guess you can call them an Irish Canadian Punk band.  Pretty fitting for an opener for Dropkick.  They put on a great set and were a helluva fun to shoot.  Katie McConnell, the accordion player, was just bouncing around, bending backwards and just going insane while playing.  Gotta love artists like that.

As they were an opener, the pit wasn’t too crowded yet, which was pretty awesome as it gives those of us who show up early easier shooting access.  The shots below were done with the 24-70.  As they were moving around a lot, I tried to focus on getting more action shots and less portrait shots.  Their intensity and chemistry on stage is better represented by wider shots.  Oh, and I was lazy.  🙂

Can’t wait to shoot them again! 🙂 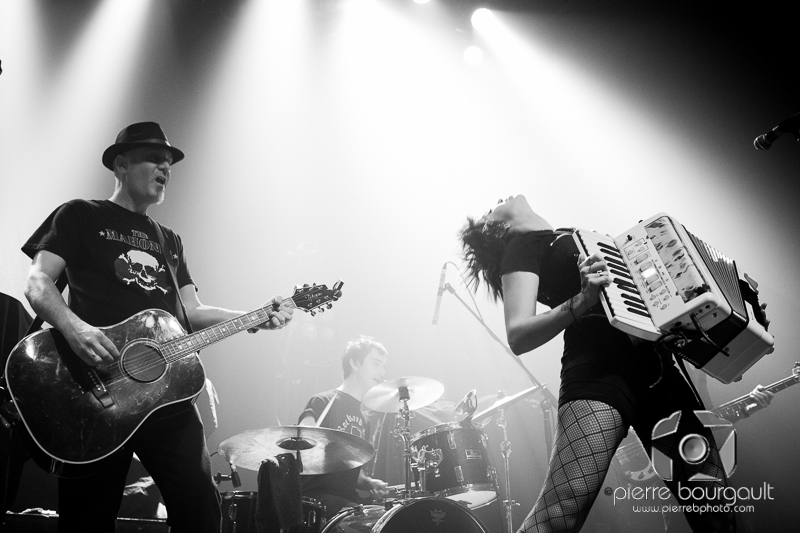 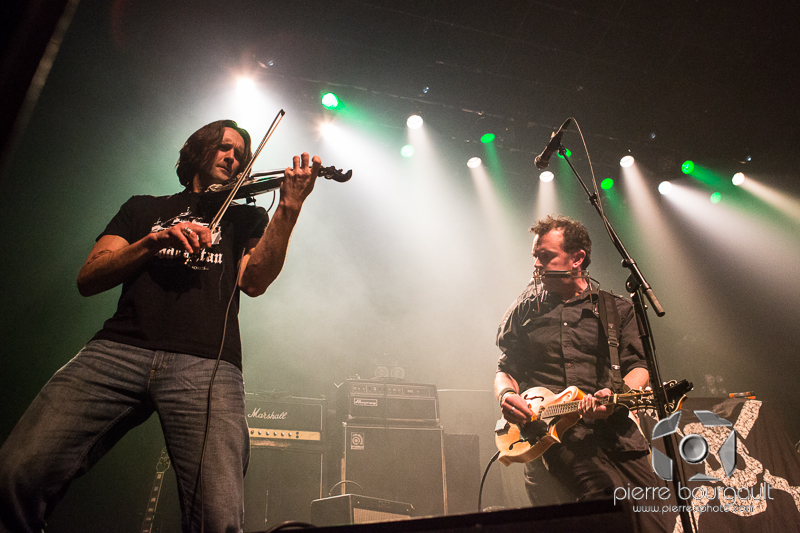 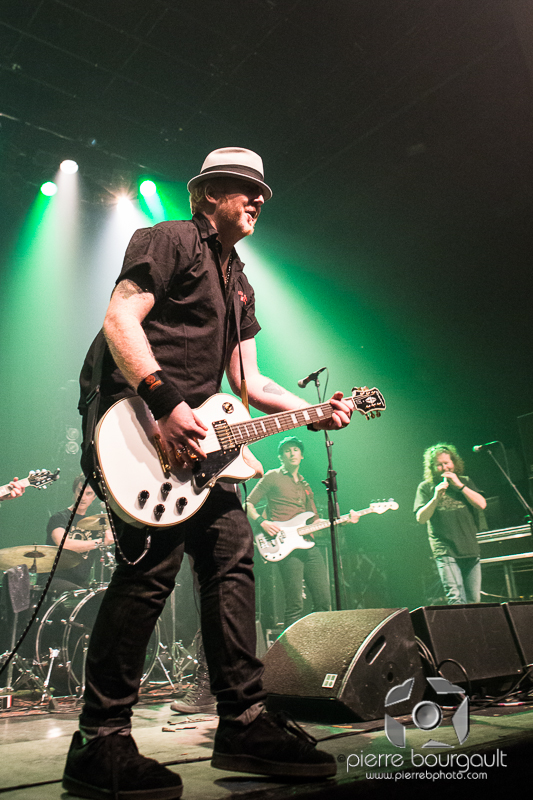 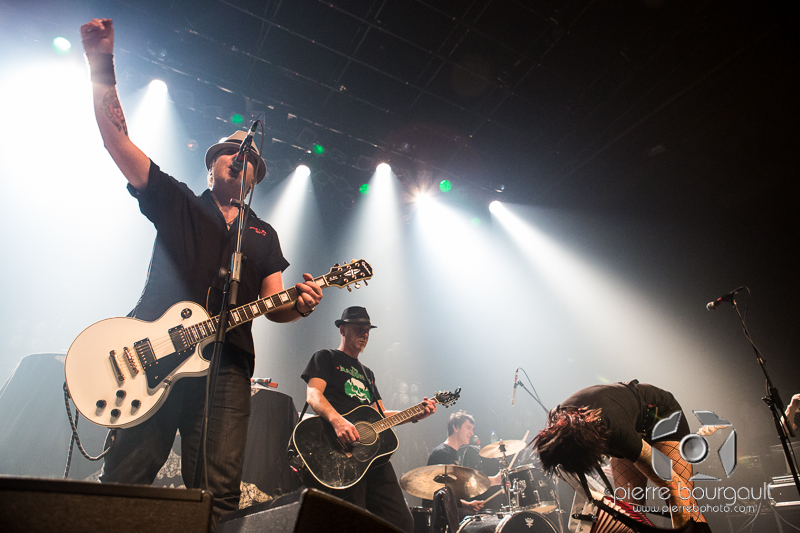 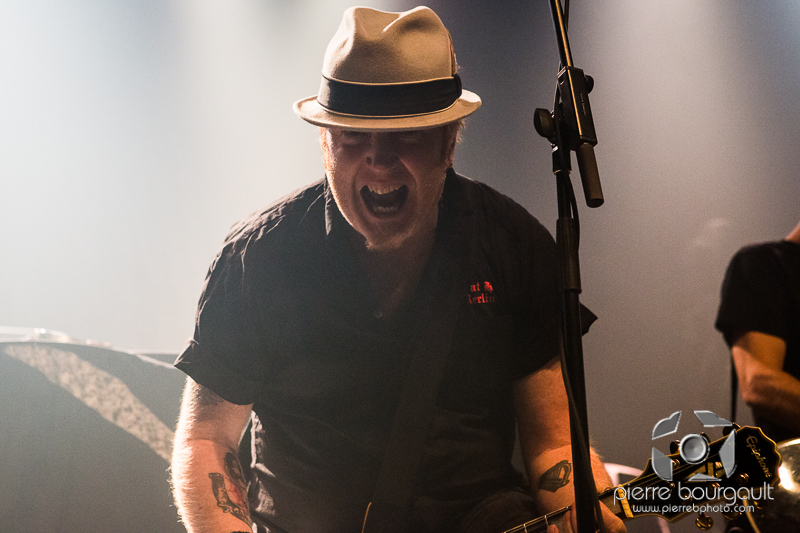 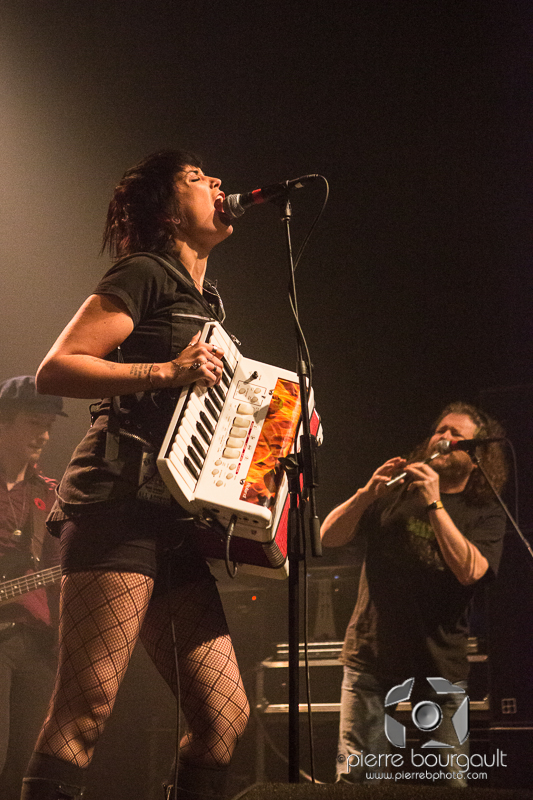 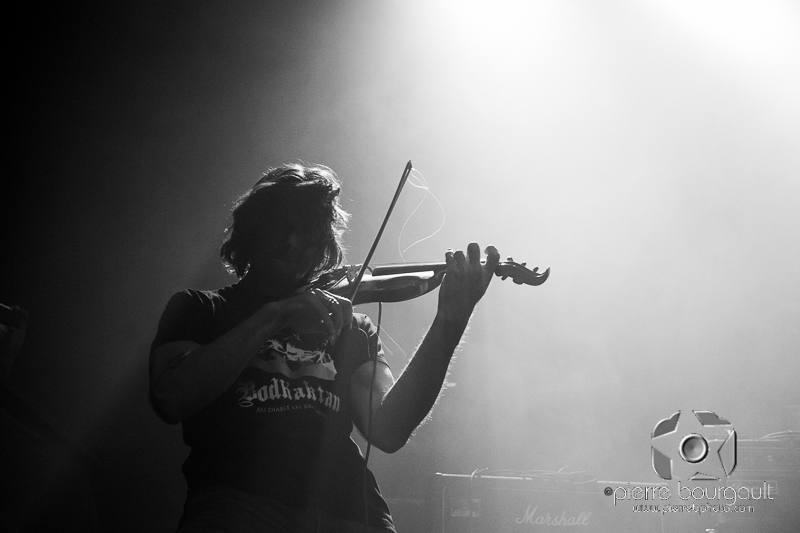