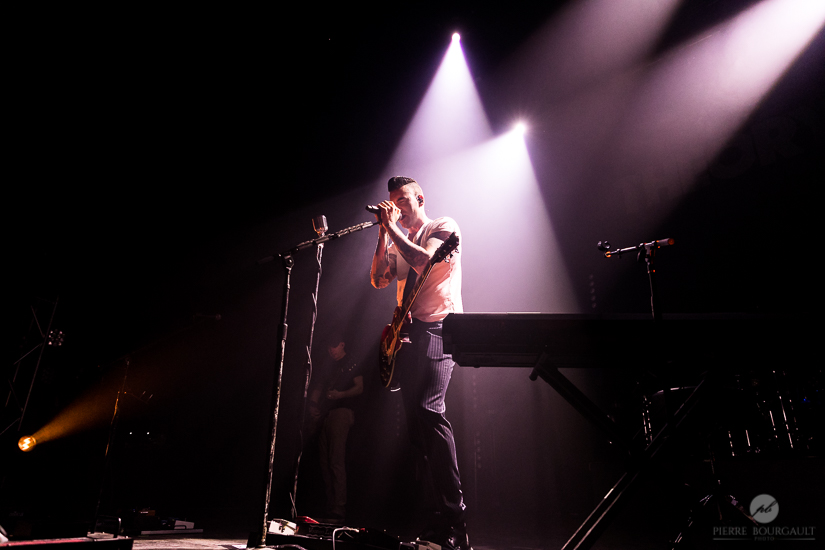 Theory of a Dead Man (or sometimes just Theory) were rocking at Montreal’s MTelus last week. The BC alt rock band were in fine form during their set, even though photographers had to deal with some … unique restrictions.

For many decades, there has been a standard of 3 songs and then we are out. While an artist is usually at their best mid to end of show, after they have warmed up, media shouldn’t require more than a few songs to get the images we need, as long as the lights and energy is there. On this night however, we had the typical 3 song rule, but we only had 90 seconds of each song. That meant that the promoter was off to the side, timing the 90 seconds, and would tap us on the shoulder when they were up and we would all just sit on the barricade waiting for the next song.

It was quite comical looking side to side and seeing my fellow photographers just sitting and watching, when we are so used to being in the thick of getting out shots. It wasn’t a huge bother, as the band had nice light throughout, with most of the light being on frontman Tyler Connolly most of the time.

Images were shot for CHOM 97.7 / iHeartRadio.fr.  Media set can be found HERE

Here are some faves of the night. 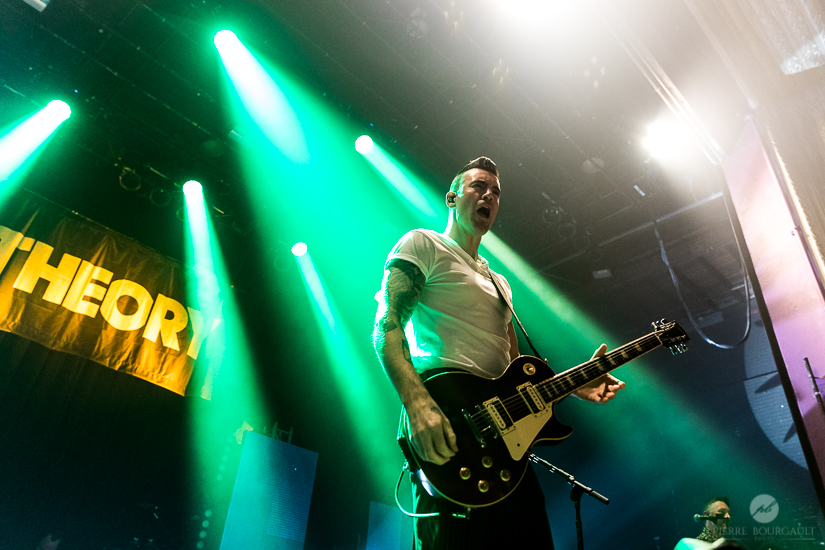 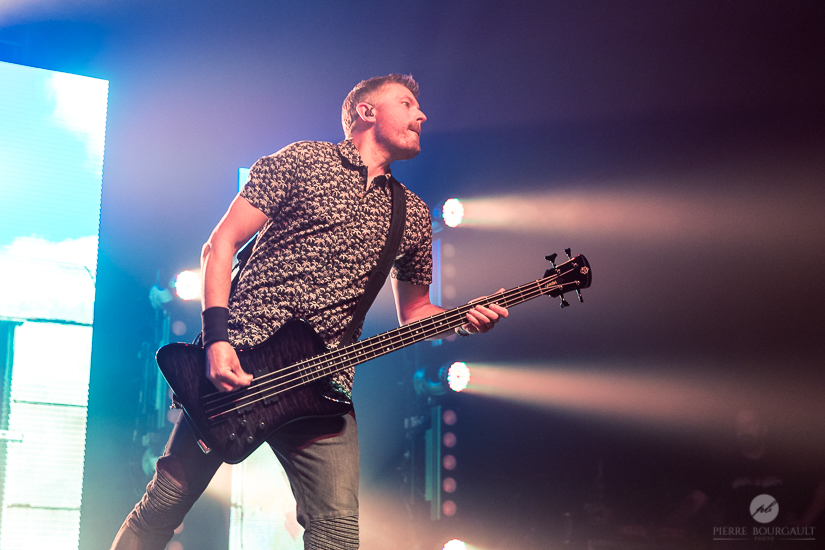 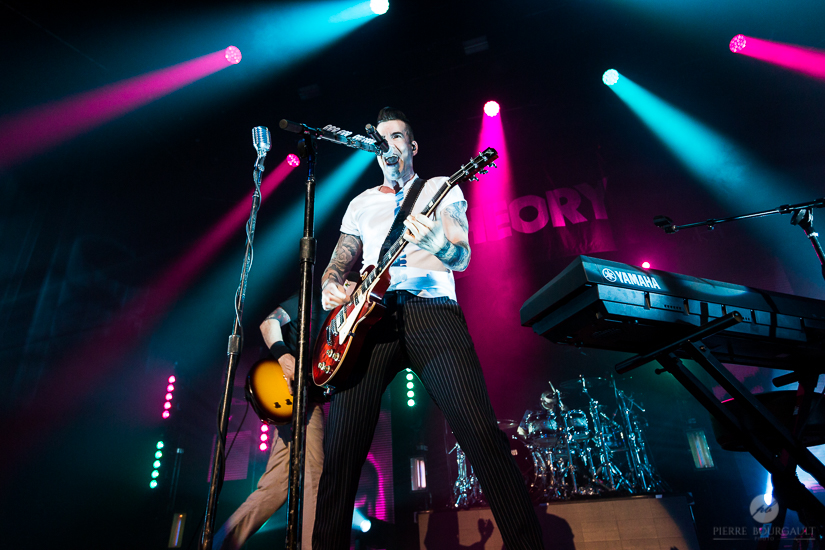 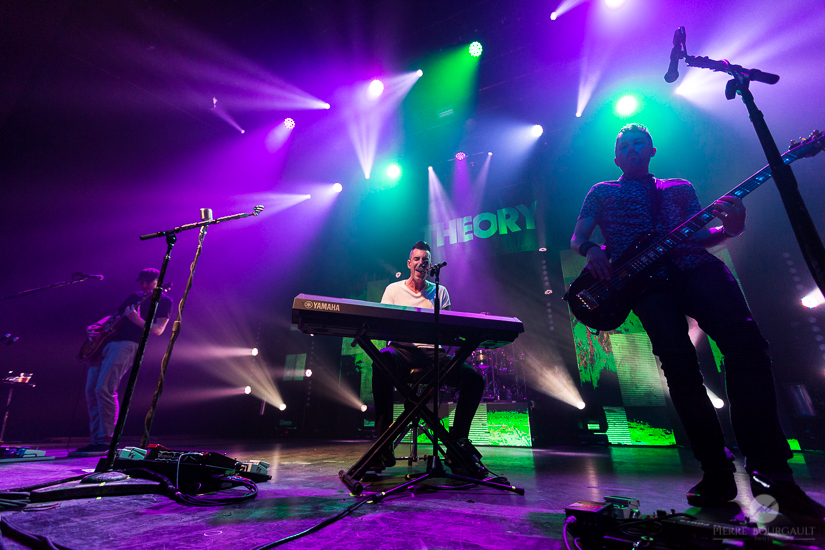 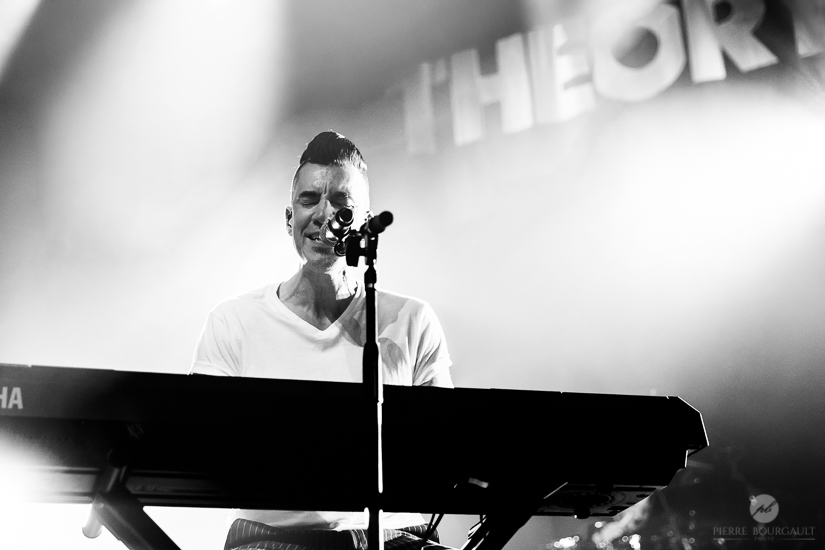 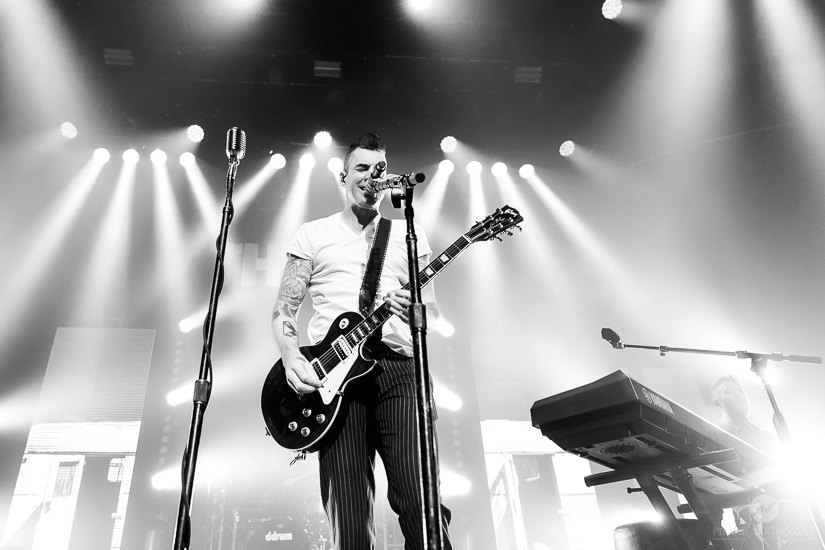