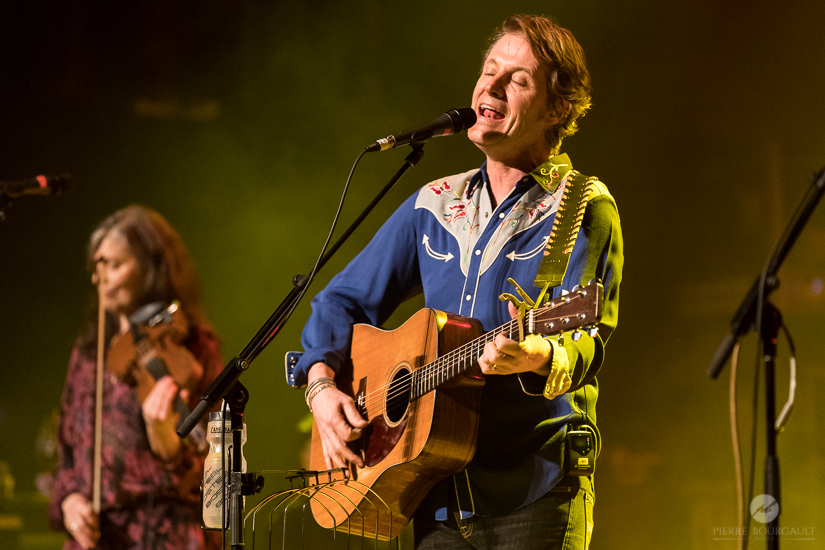 Jim Cuddy had a 2 night set at Montreal’s Corona Theatre closing off his latest album tour, Constellation.  We usually associate Jim Cuddy with Blue Rodeo, but he has also put out 4 solo albums over the years.  A true Canadian music icon, the fans were in for a treat during the sold out shows.

As an odd change, there were chairs throughout the Corona for people to sit, a rare site for a concert photographer.  We usually expect to make our way through the crowd, chatting with some fans and trying to find the best angles to shoot from (which are often between people’s heads).  But with everyone seated, we had a new restriction on top of the typical ones (3 songs, no flash).  We were not allowed to be up front so as not to block the people watching the show.  Thankfully we could creep along the sides to get some closer up shots.

It is always a pleasure to photograph Jim.  He always seems in good spirits and puts on a great show.  I was covering the show for CHOM 97.7 / iheartradio.  You can see the full media set here.

Looking forward to the next time he is in town !! 🙂 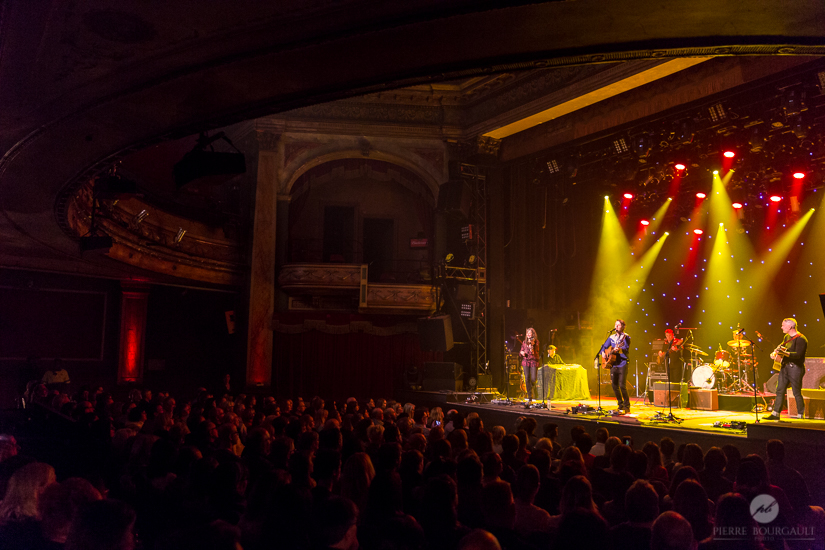 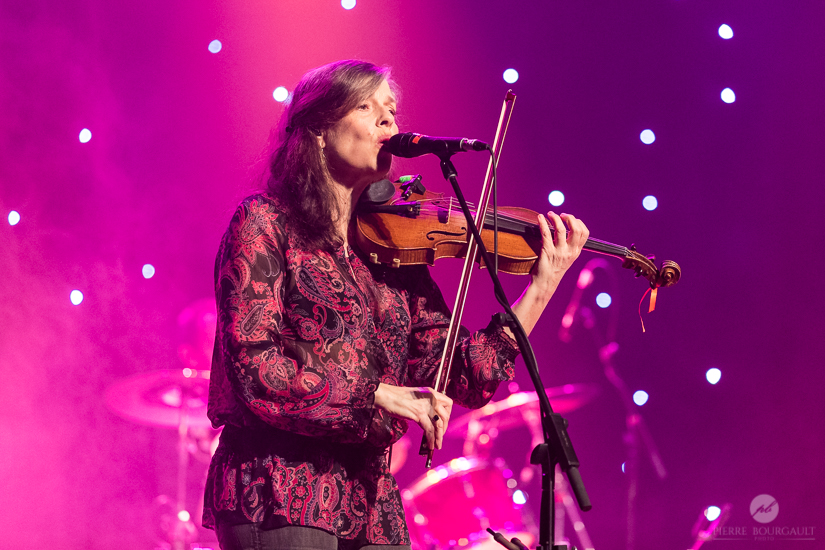 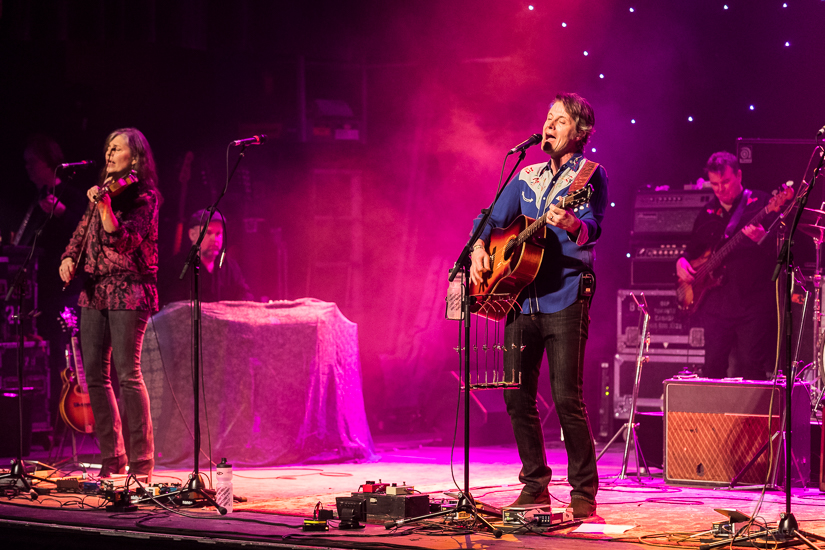 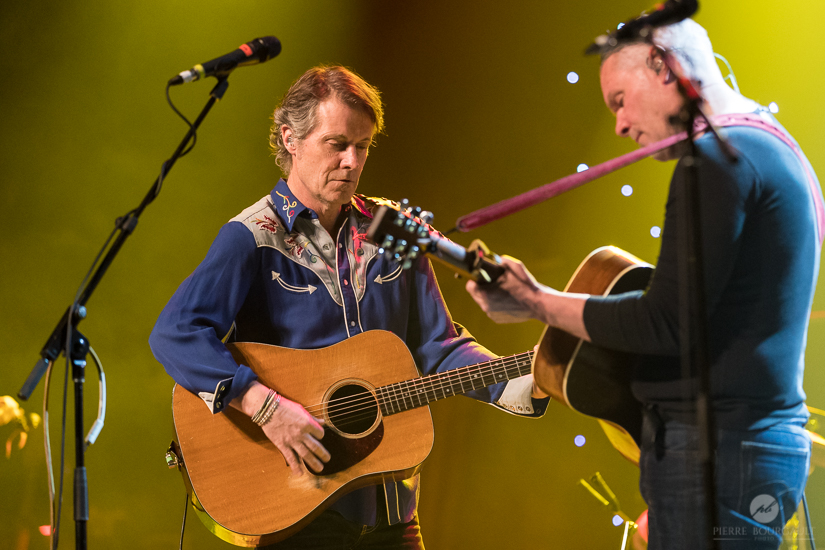 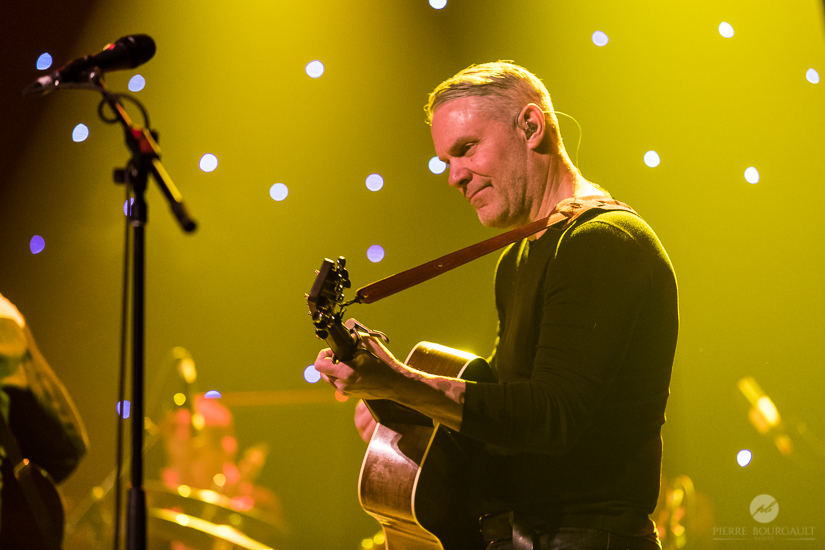 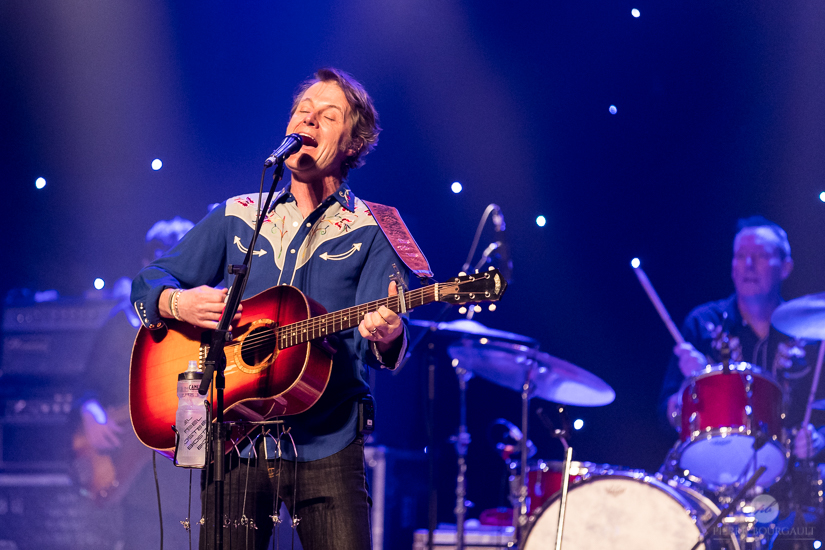 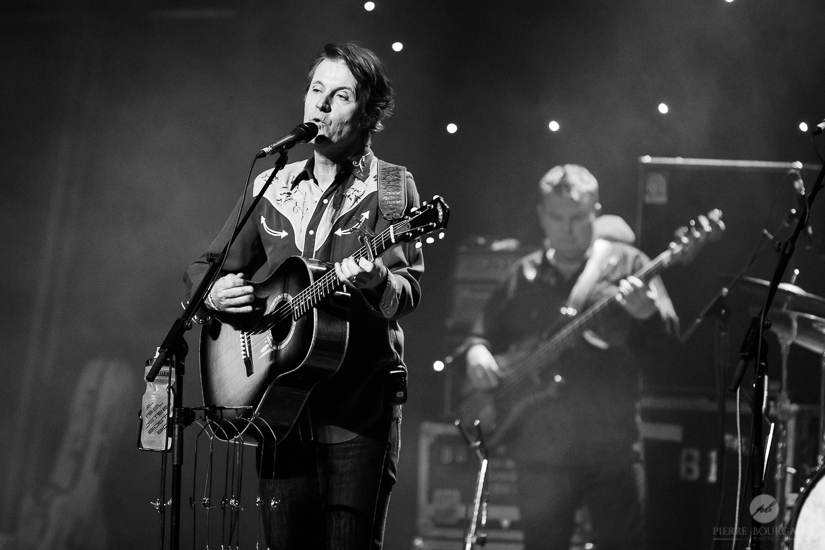 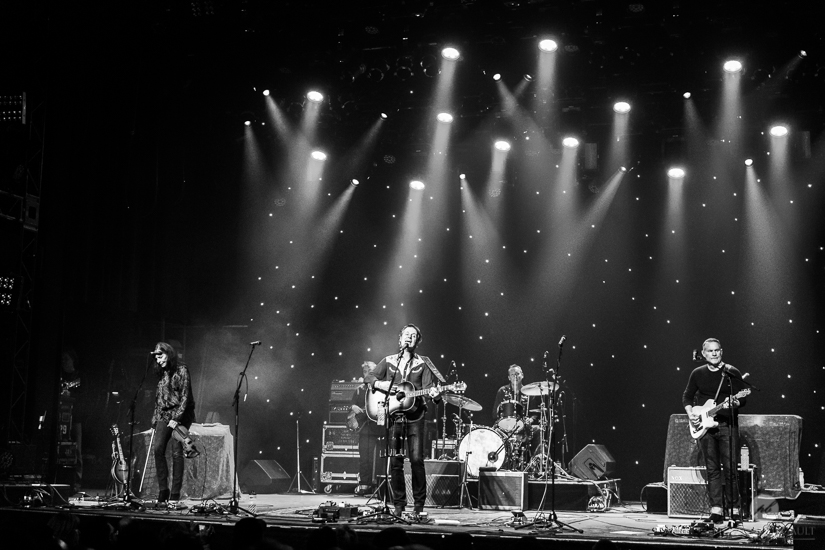