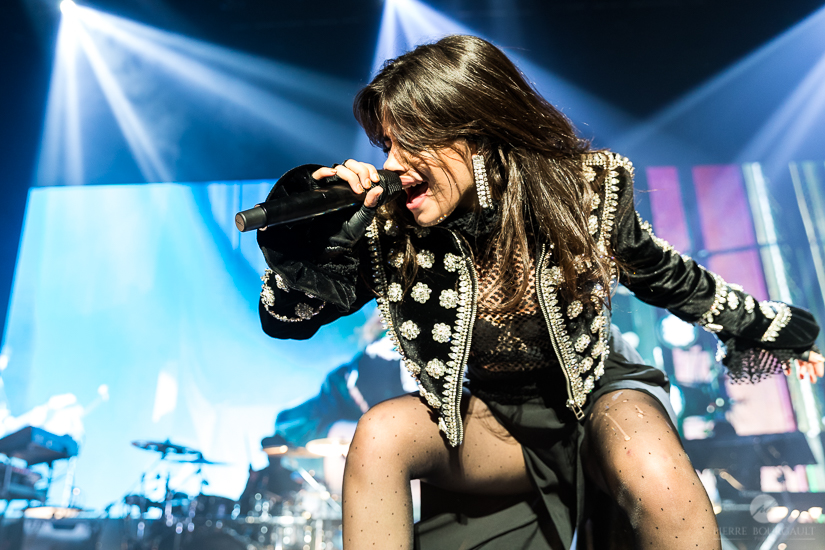 It seems that the X-Factor (and similar shows) are great at putting groups together.  One Direction was born back in 2010, and another popular group Fifth Harmony was brought together in 2012.  There are always artists from pop groups who like to go solo, and such started the career of Camila Cabello who, with her self titled album released earlier this year, has been making some pretty big waves with her latin influenced pop songs.  You probably heard Havana many times, and if you are like me, you had no clue she was the one singing.

Her current Never Be The Same tour stopped by Montreal’s MTelus on April 28th, and the crowd was not only packed inside the venue, there were a bunch of fans patiently waiting outside near the tour buses for a glimpse of their new pop idol.  With reports of Camila Cabello being sick that day, it didn’t seem to take anything away from her energy on stage, taking the time to talk to fans and throw a few honest smiles their way during her performance.

Photos were pretty fun to do.  Not only because the photo pit had just 3 photographers in it, the stage also had no monitors blocking our view.  The lights and backdrop were interesting and provided that little extra to help compose fun shots.  Most of my early photos were wider angled shots as I had seen (always do your prep work !!) photos of prior shows where there was some smoke on the ground when she made her initial entrance, and I wanted to try and capture that in an interesting way. 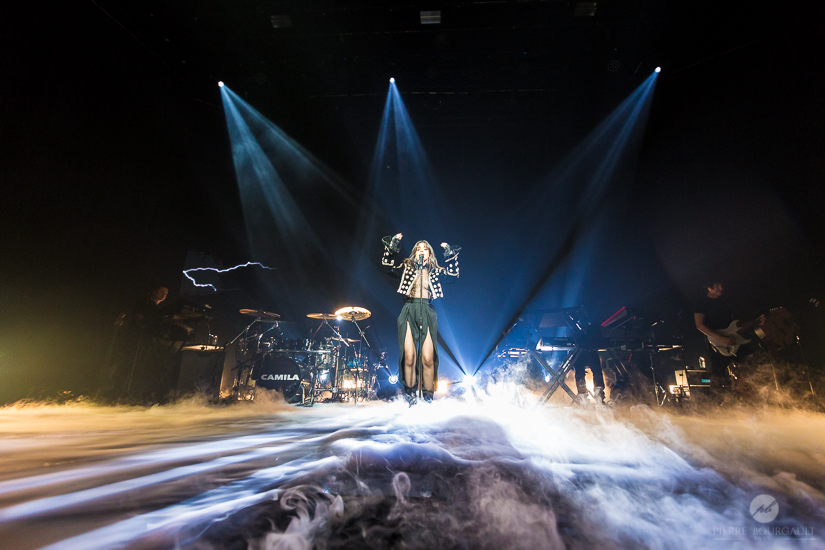 My only issue with the shoot?  We were given 2 songs, which can be usually plenty but is also 1 less from our standard 3, and the second song seemed very short, about 2 minutes.  Probably a bunch of missed photos, but hey, it is what it is and we do the best we can with what we get 🙂

All shots were done for Virgin Radio Montreal / iHeartRadio.ca and you can check out the full media gallery here.

Below, some of my faves, some exclusive black and whites AND…. the return of the artist shoes series !! hahaha 🙂 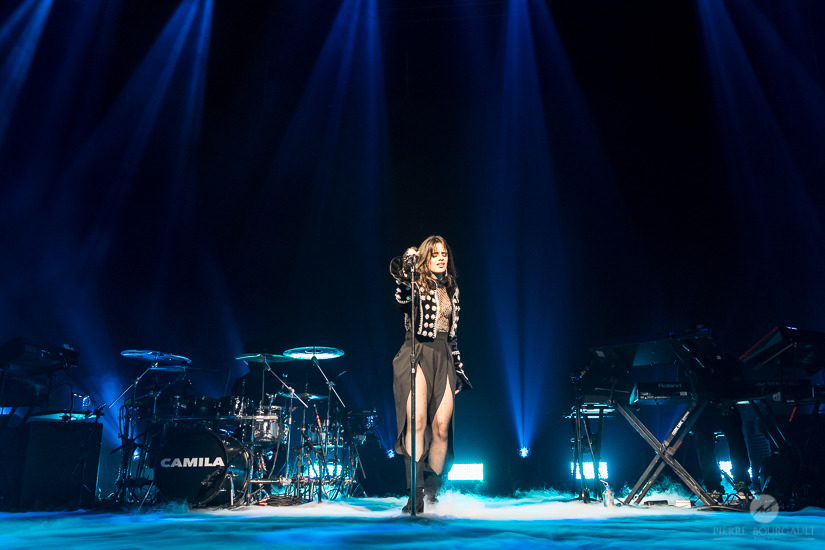 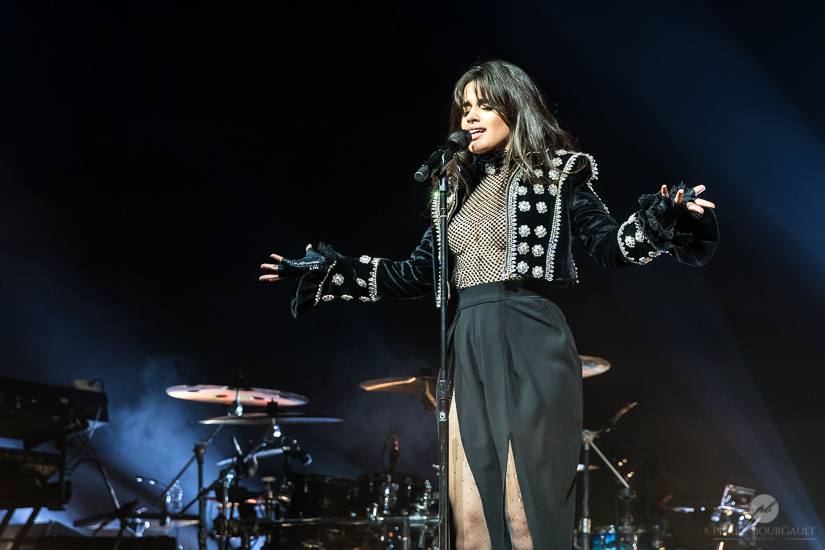 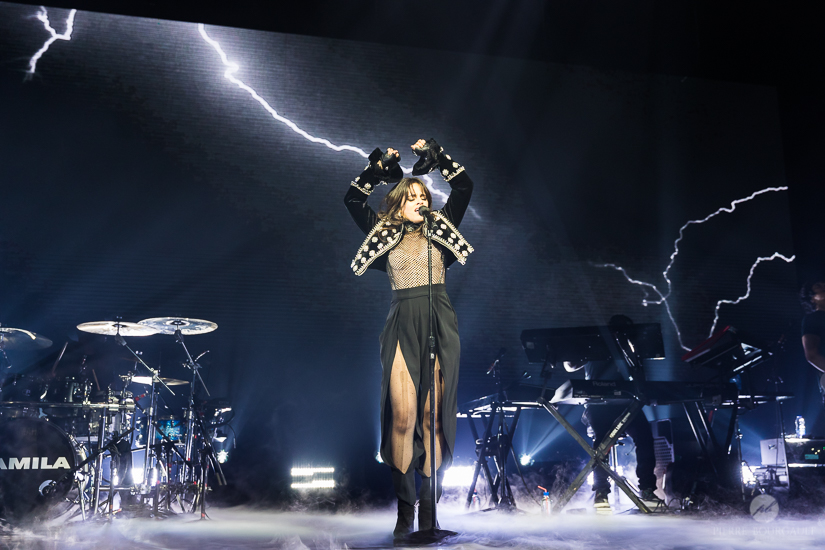 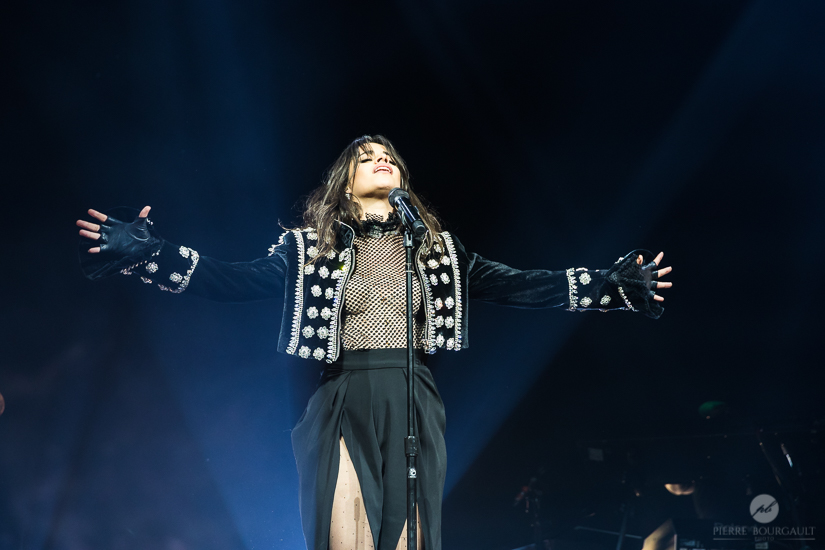 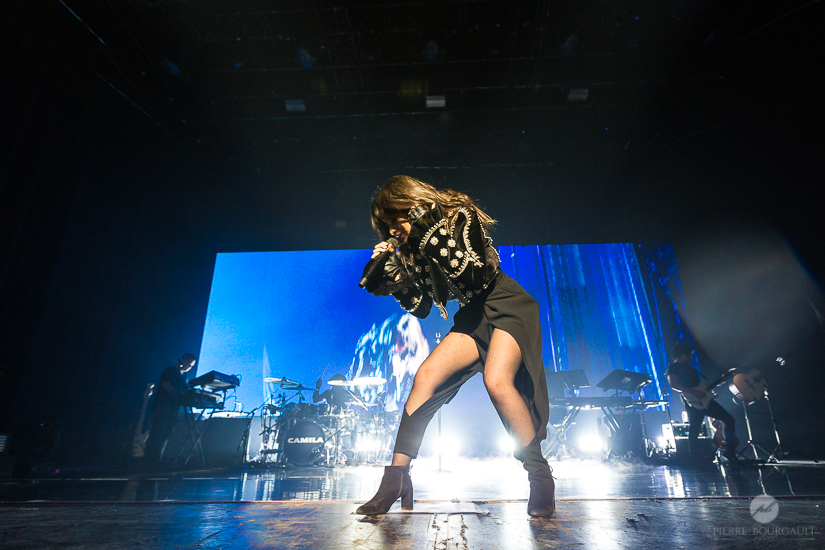 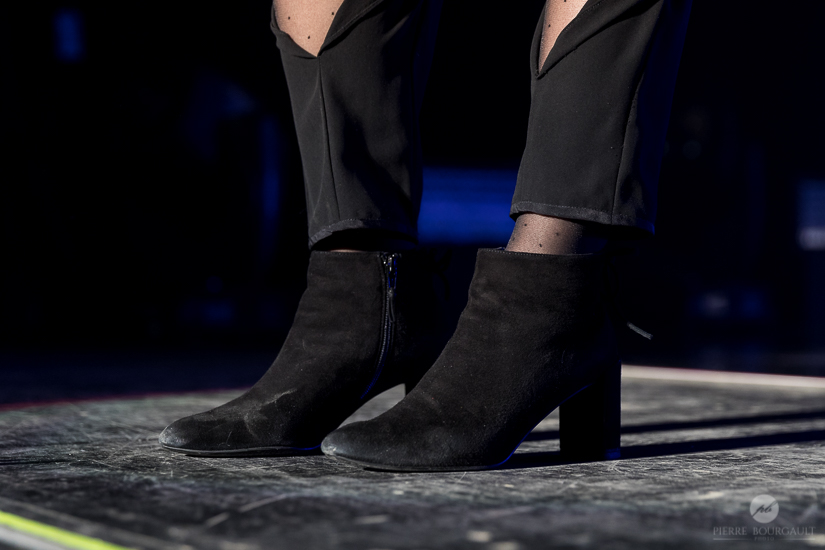 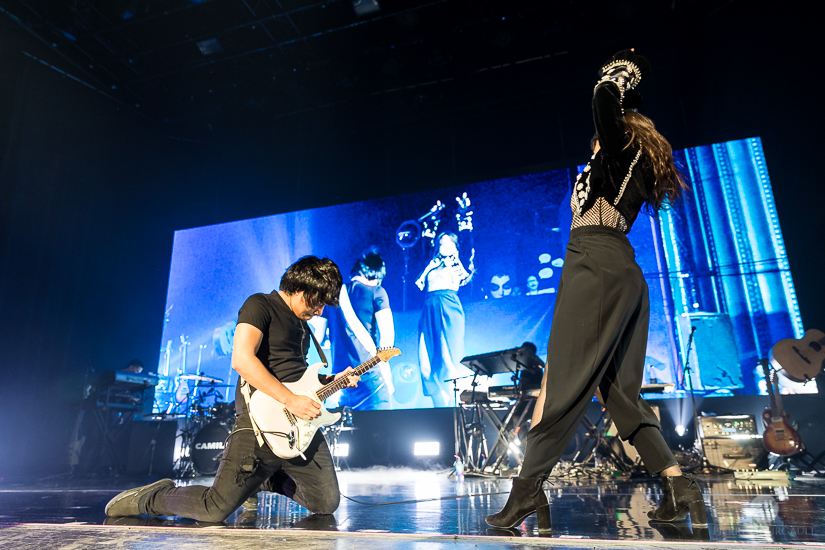 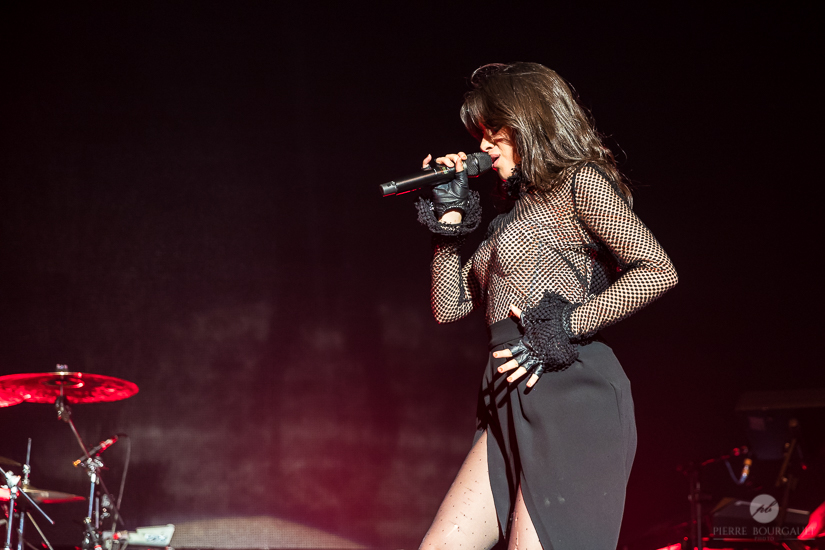 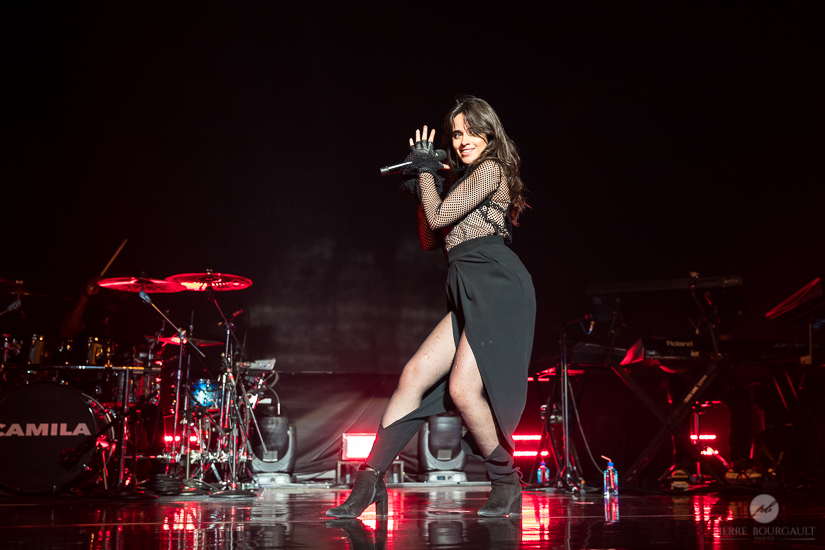 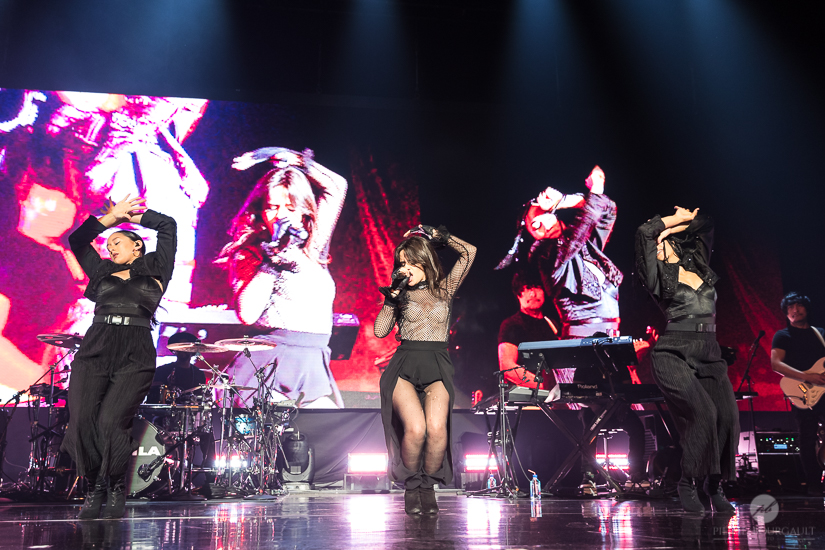 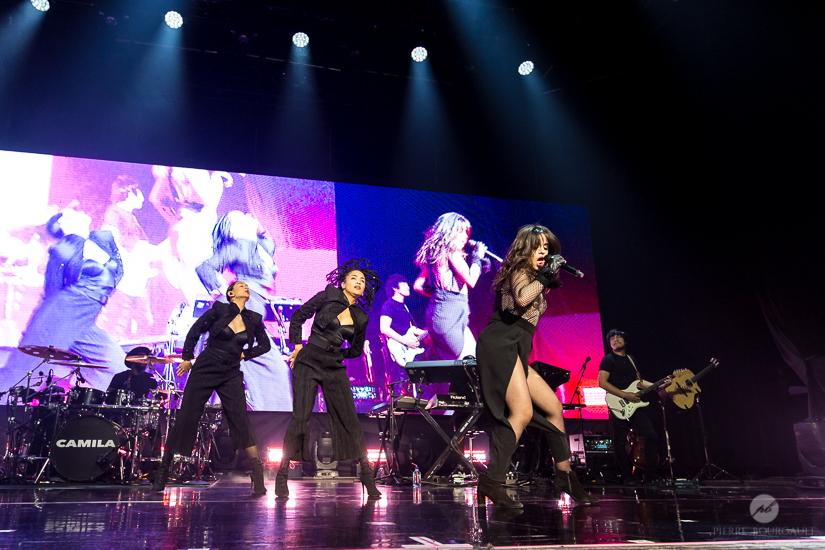 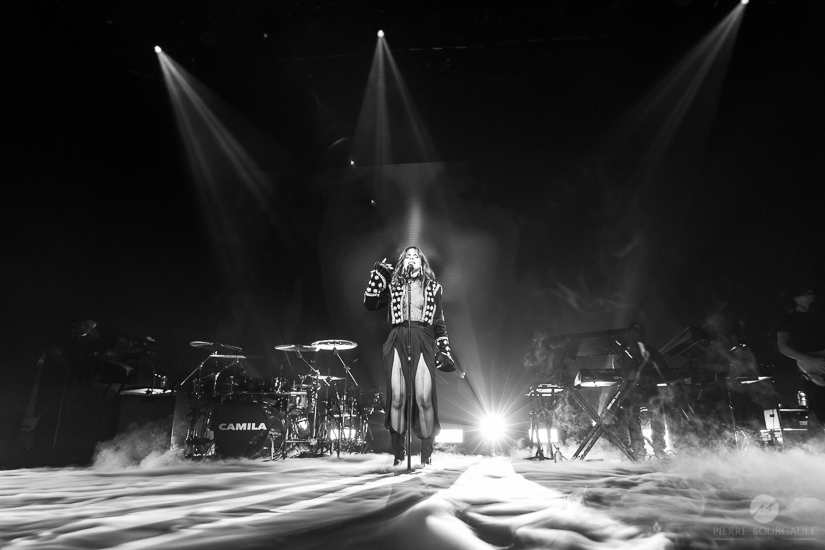 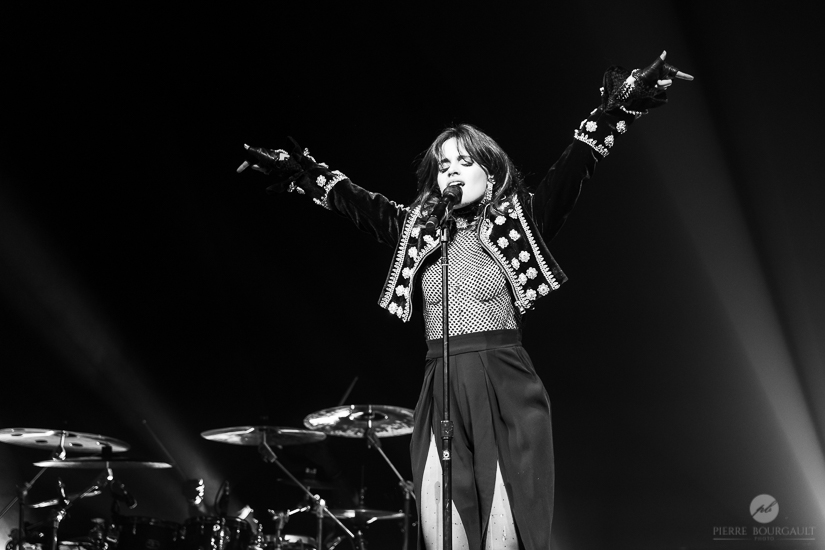