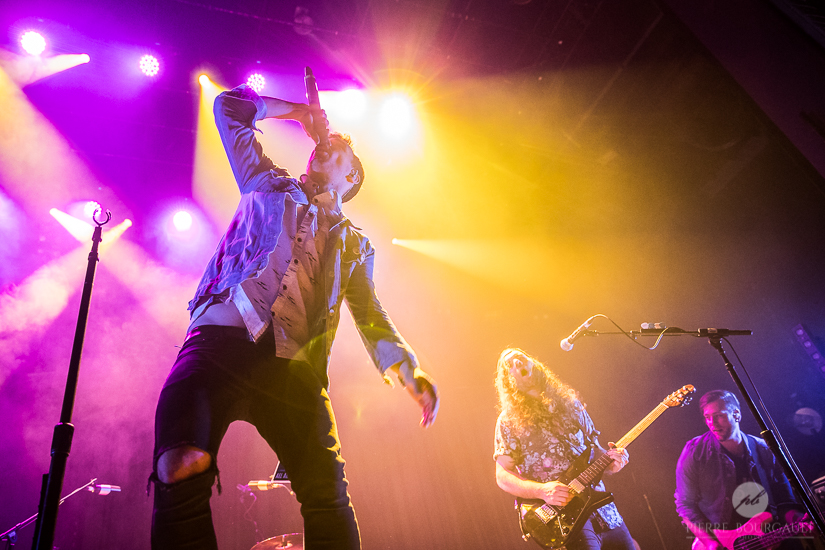 I rarely post up an opening band’s images before the main band. But this is the second time I get to photograph Ascot Royals. First time is when they opened for Big Wreck at the Corona in early 2017. This time, the Toronto rock quintet was opening for Canadian music heavy weights Matthew Good and Our Lady Peace at the MTelus….a night to make Canadian music proud.

If you don’t know the band, check them out !! They are not only really fun on stage, their music is catchy and the guys are simply hard working, tour rocking nice guys. 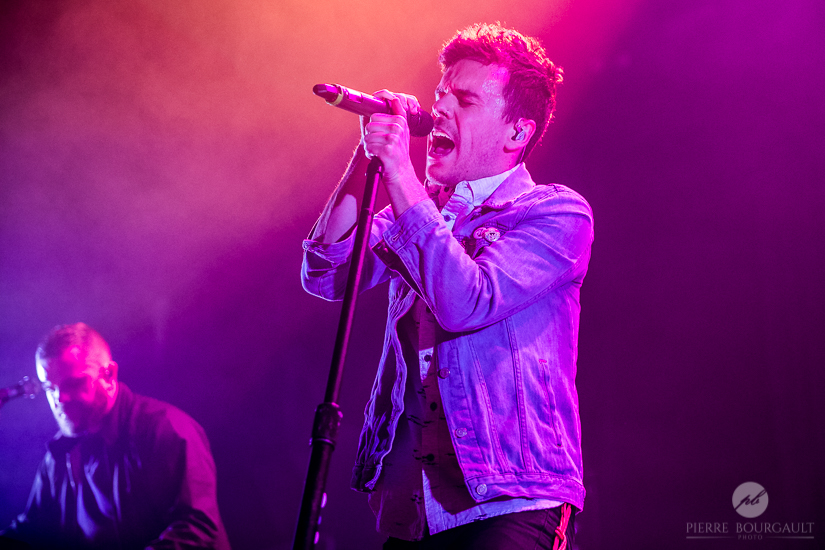 You ever get that feeling that you are discovering a band on their way up?  While the headliners drew in 12 or so photographers, I believe we were just 5 to photograph Ascot Royals last night.  And most of the photographers already knew the band or were told to specifically photograph the band.  Having less people in a photography pit makes movement so much easier.  While most local photographers are courteous in sharing space and moving out of the way, in order to grab the right moment, a fraction of a second could mean the difference in nailing down the right light, the right movement and the right emotion.

Keep your eyes open for the next time they are in town (they already headlined a show at Le Petit Campus in April of last year…).

If I have so many images I love from a short opening set, I can’t wait until their headline the MTelus themselves !! 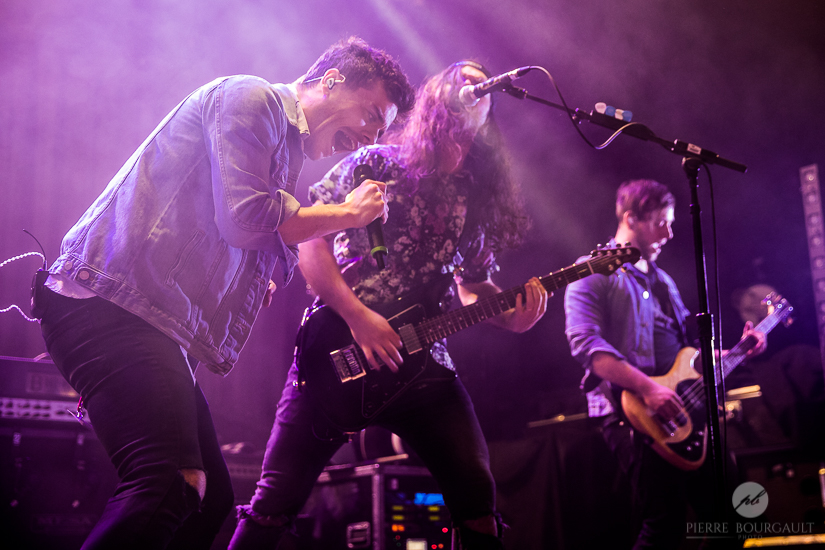 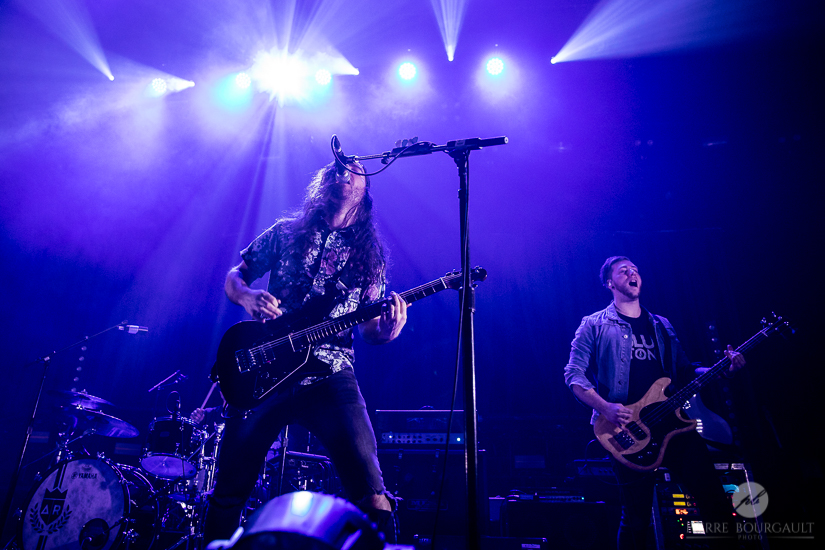 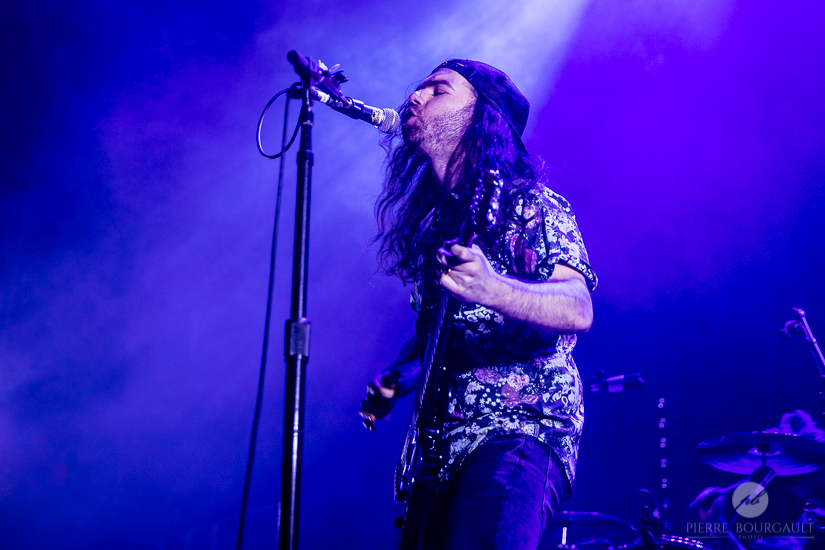 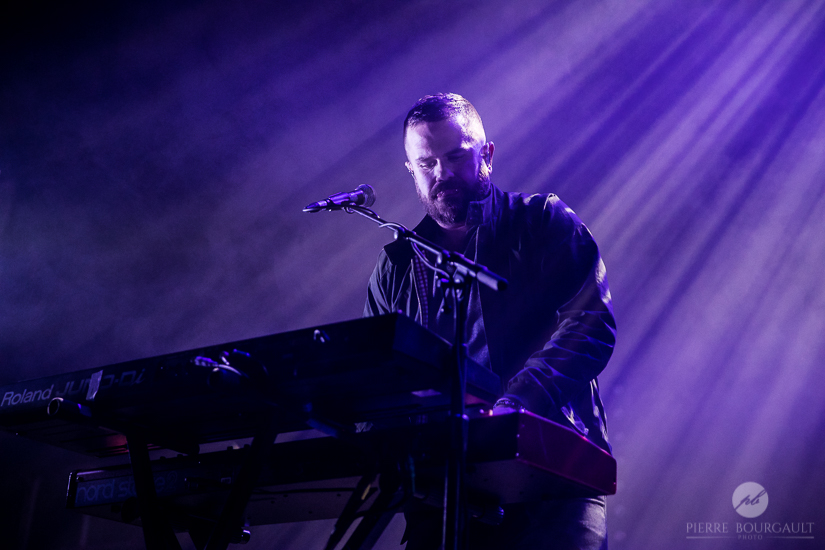 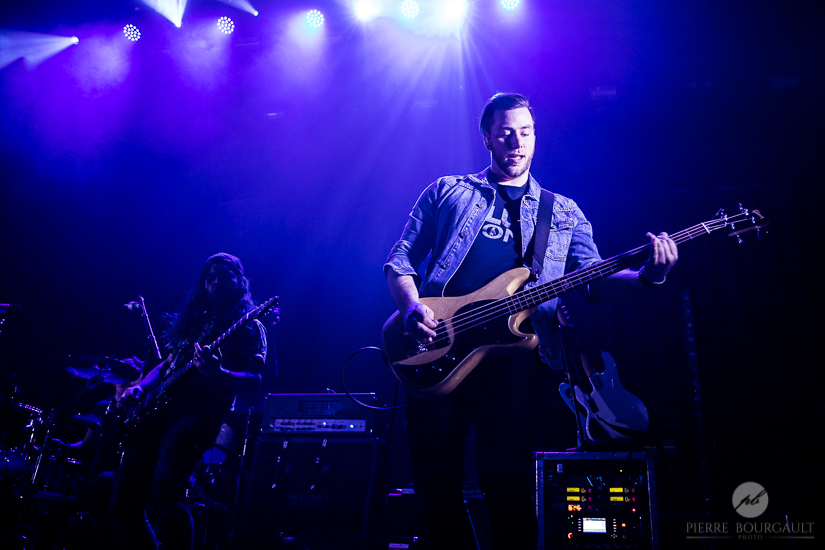 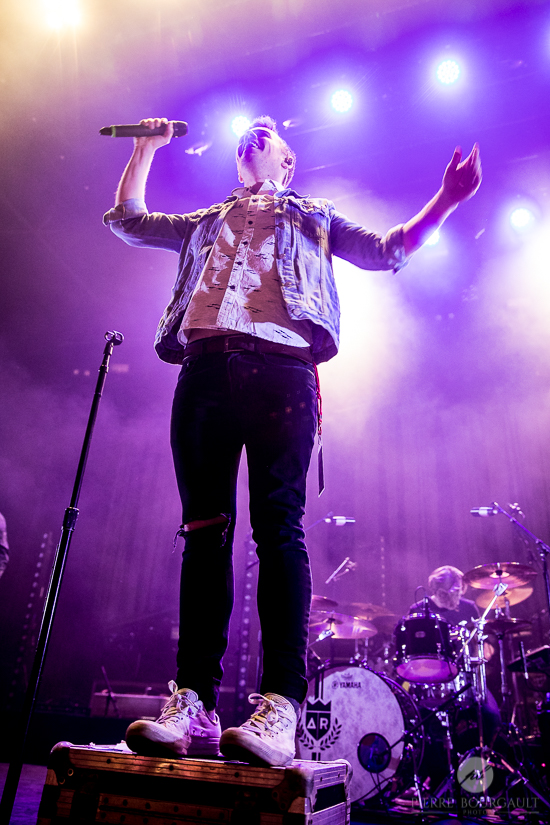 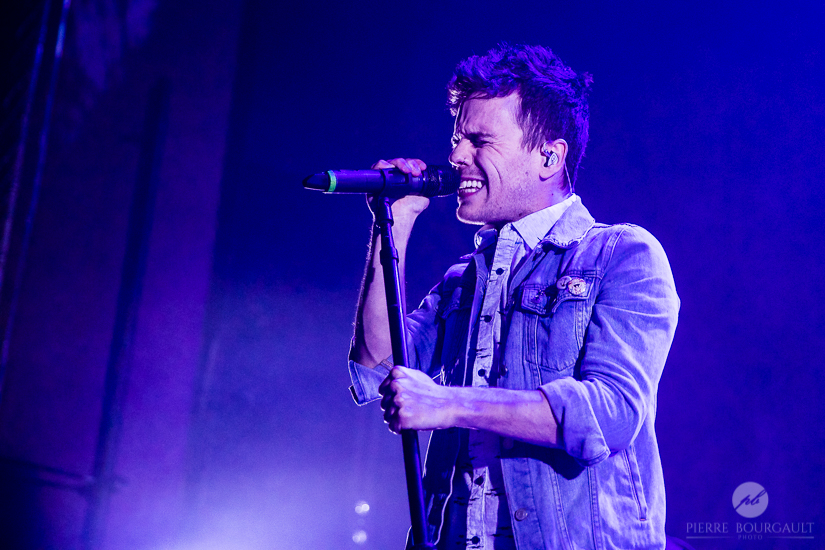 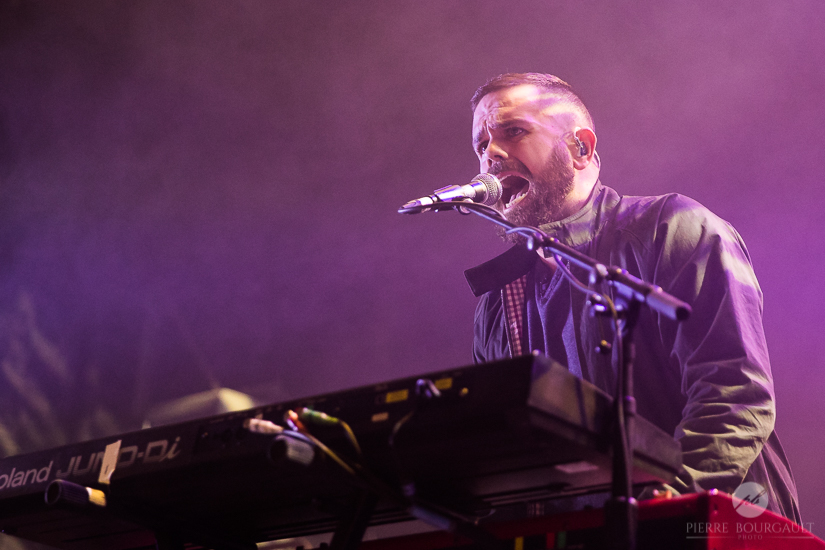 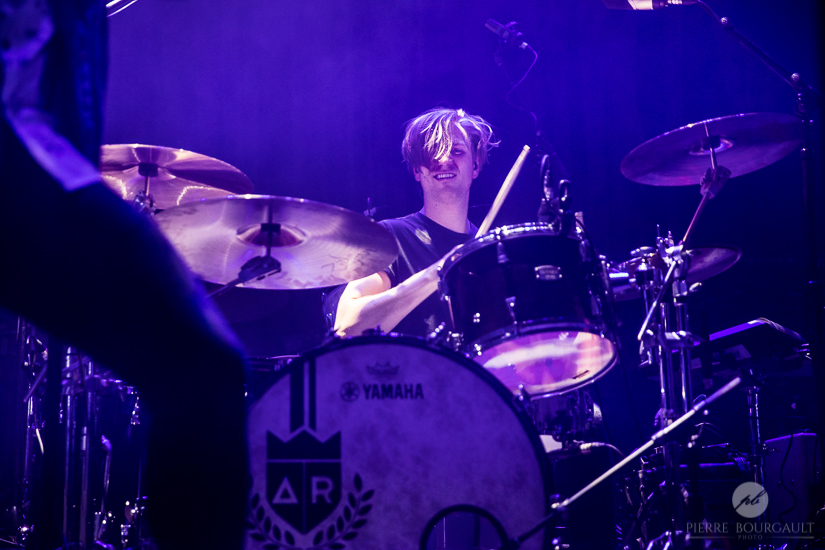 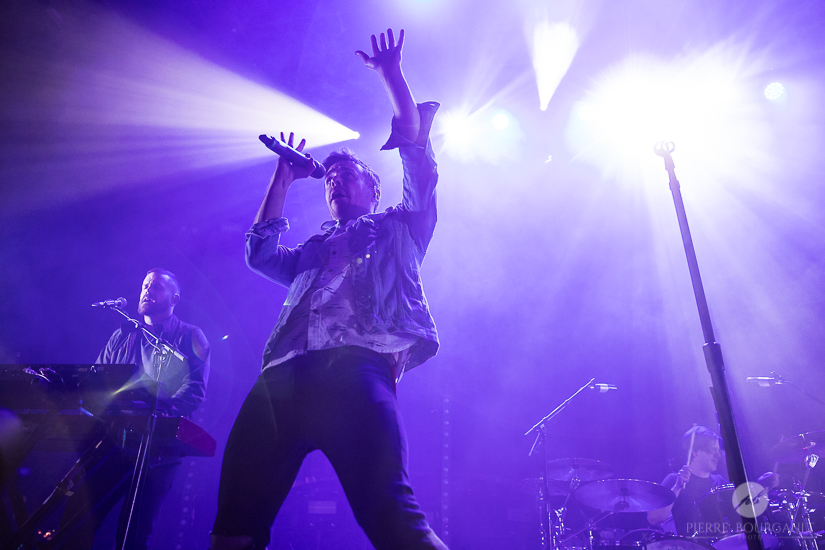 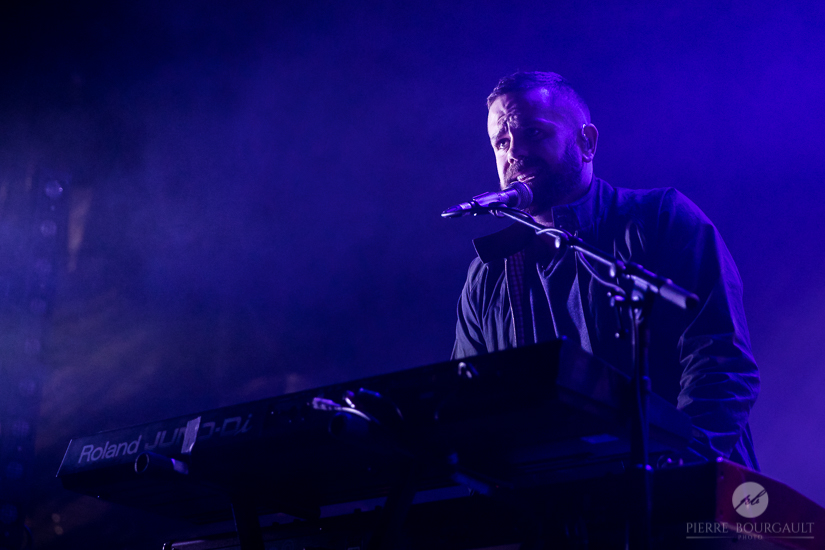 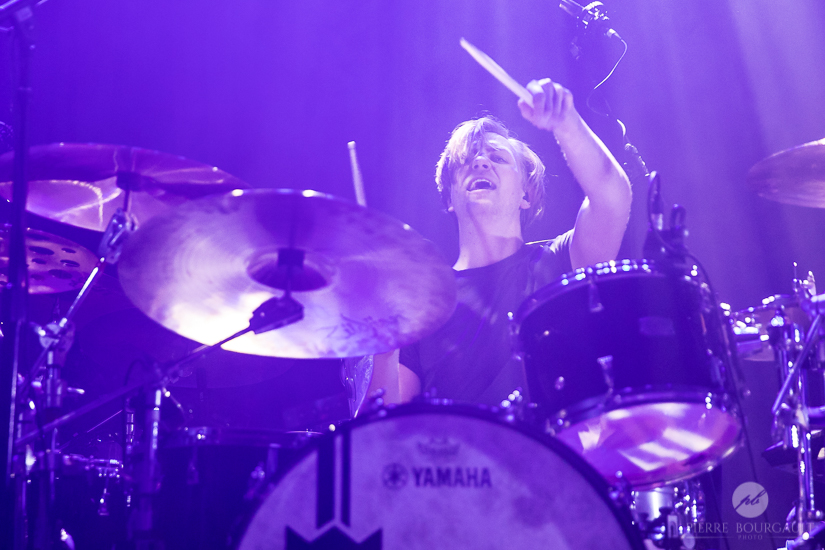 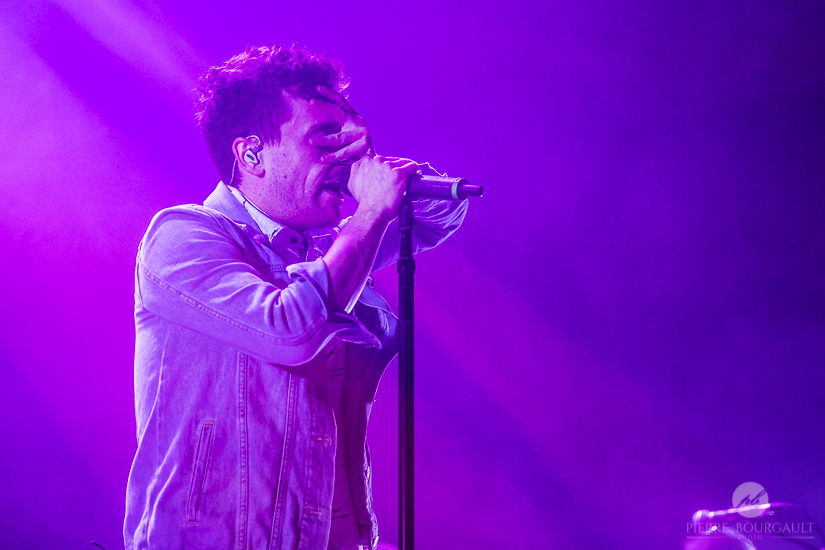 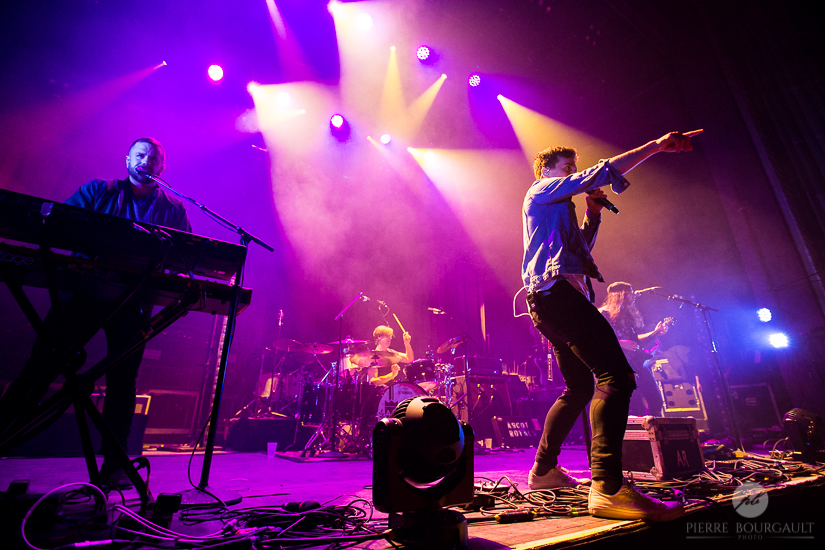 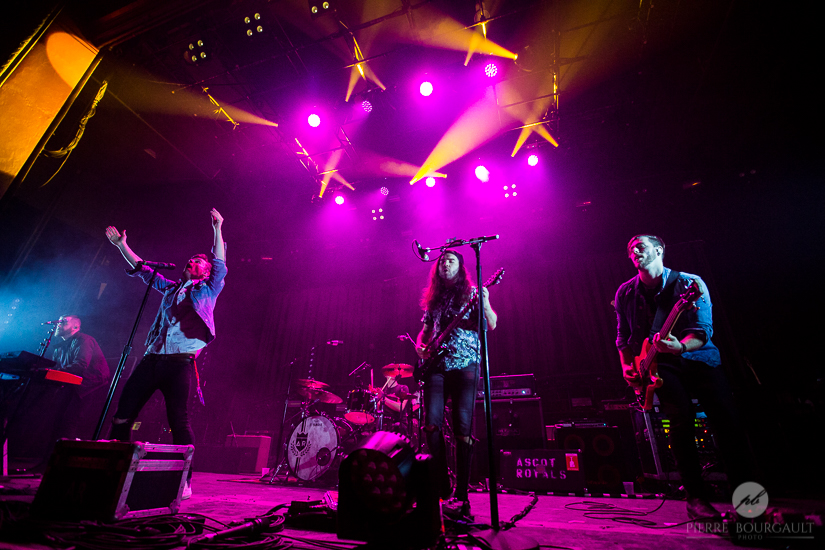 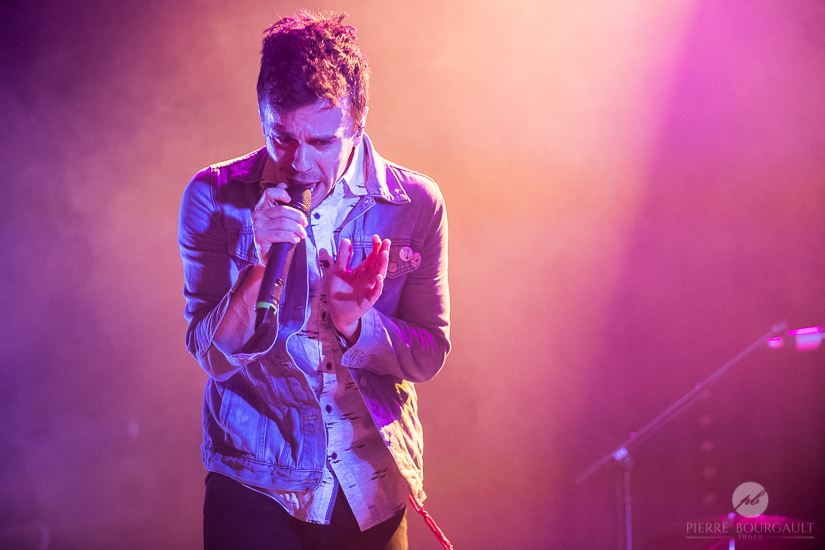 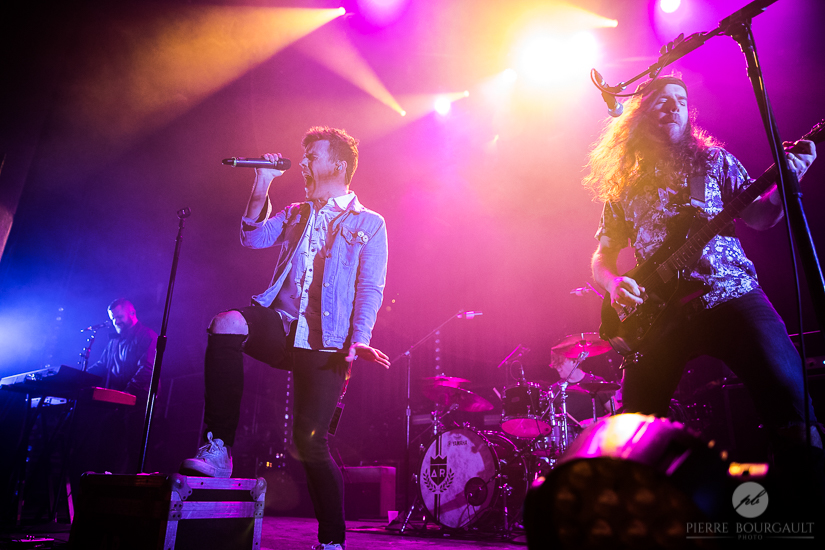 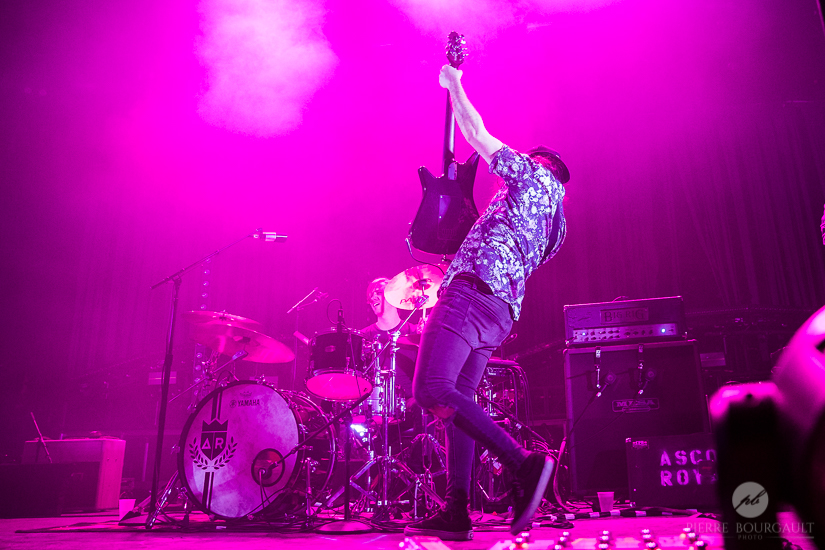 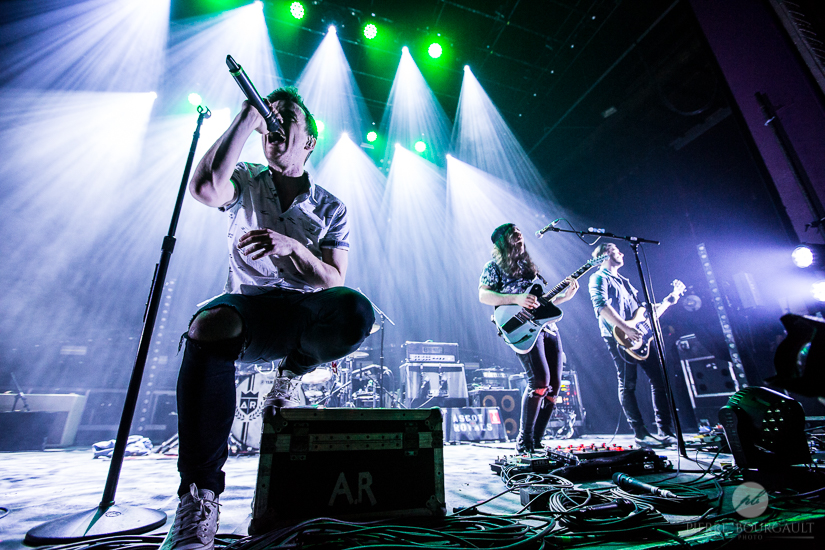 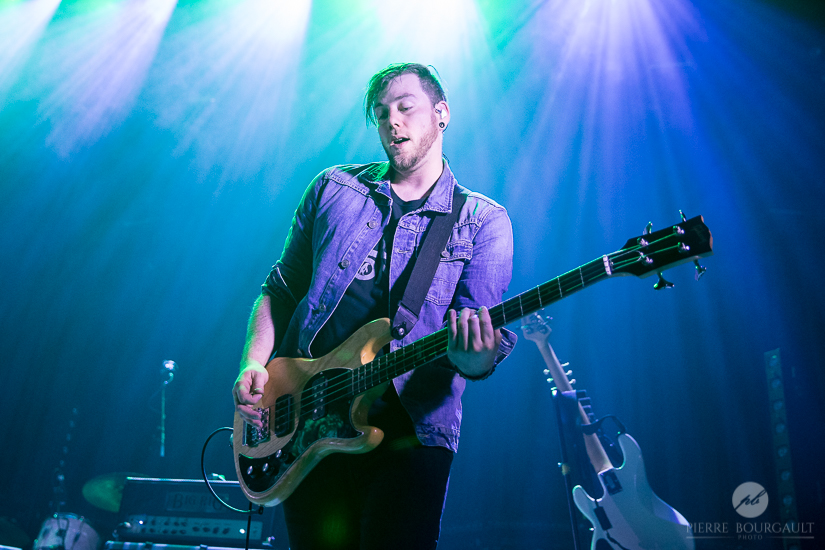 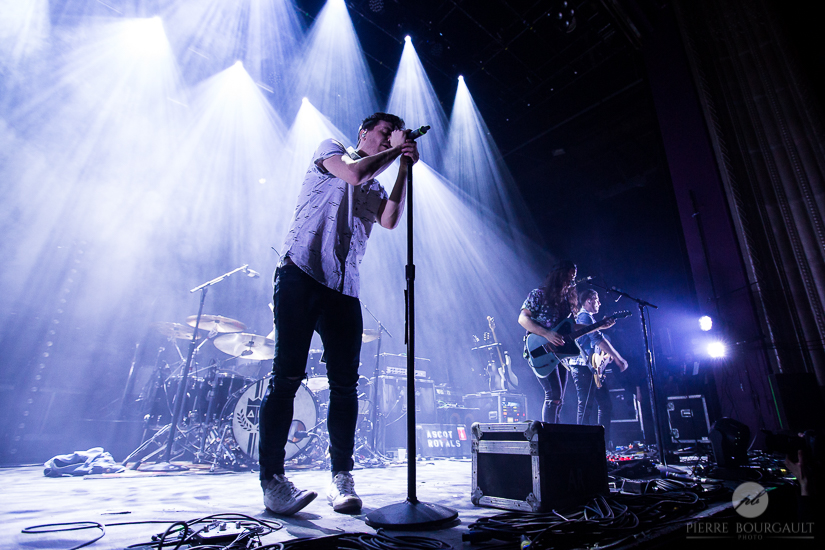 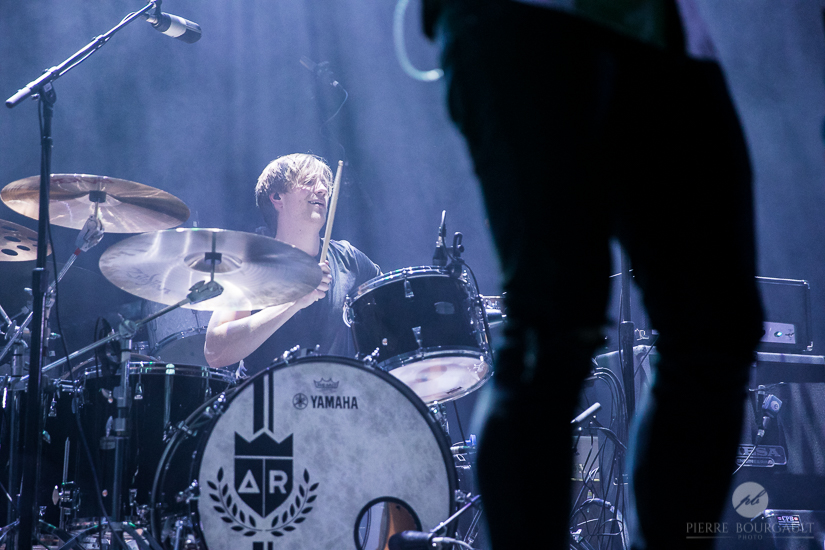 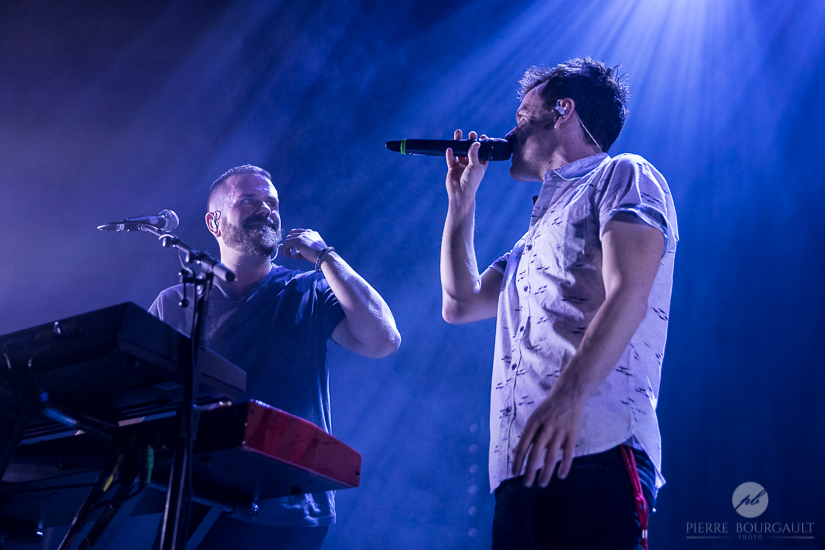