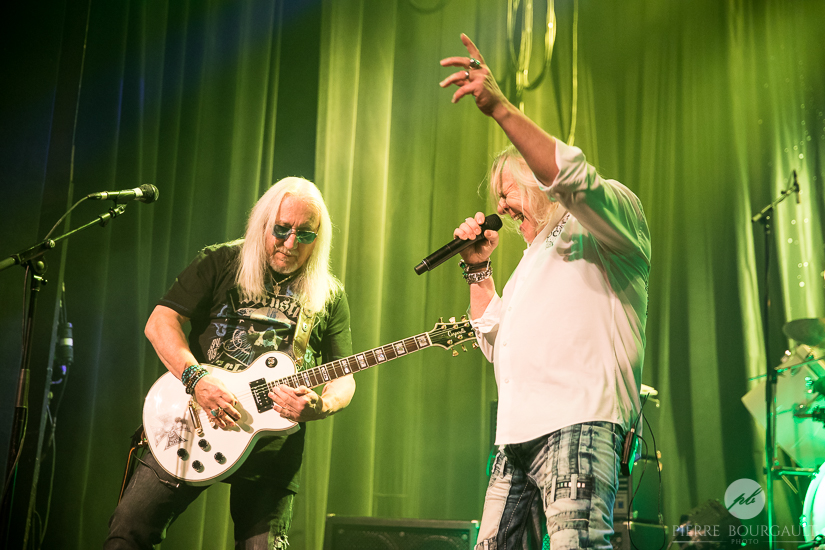 I have to admit, I wasn’t expecting what Uriah Heep brought to Montreal’s Corona Theatre last night. See… I don’t know the band well. Apart from a few hits, and knowing that they have been around since the late 60s, early 70s, I was somewhat going in blind.

I did my usual googling of their recent live shows, didn’t find much that was inspiring or on point. The venue wasn’t packed, but was somewhat full. The balcony was open, and judging by the average age of the crowd (I rarely feel young at concerts), I can understand why there were more people there than on the floor.

But yeah, Uriah Heep. Woah. I wasn’t expecting to have such a fun time photographing them. I was thinking of some low key, a little bit of rock, a few smiles and we go home. What I got was loads of energy, more movement than I am used to seeing in bands on stage, a few rock star poses, and 5 guys on stage that gave it their all, smiling and playing with the crowd the whole time. Huge props to Bernie Shaw, the singer, for being a front man that can teach a thing or three to the current generation of singers about how to put on a show.

I was covering the show for CHOM 97.7 FM / iHeartRadio.ca. The full media set can be seen HERE

As usual, below are my faves of the night and some exclusives black and whites.

I really hope I get another chance to photograph them… 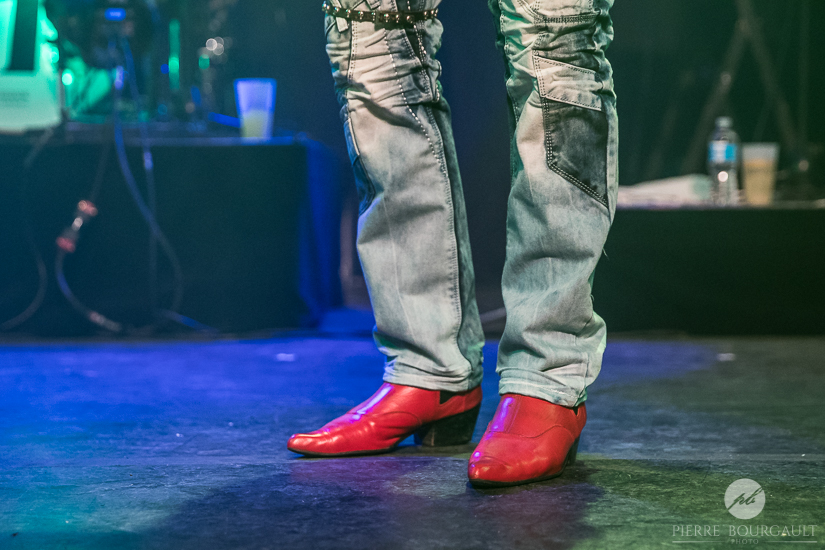 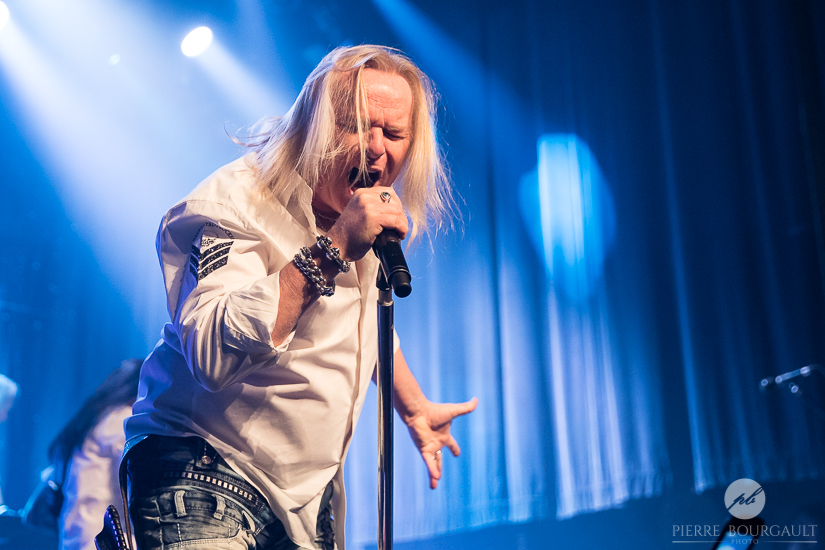 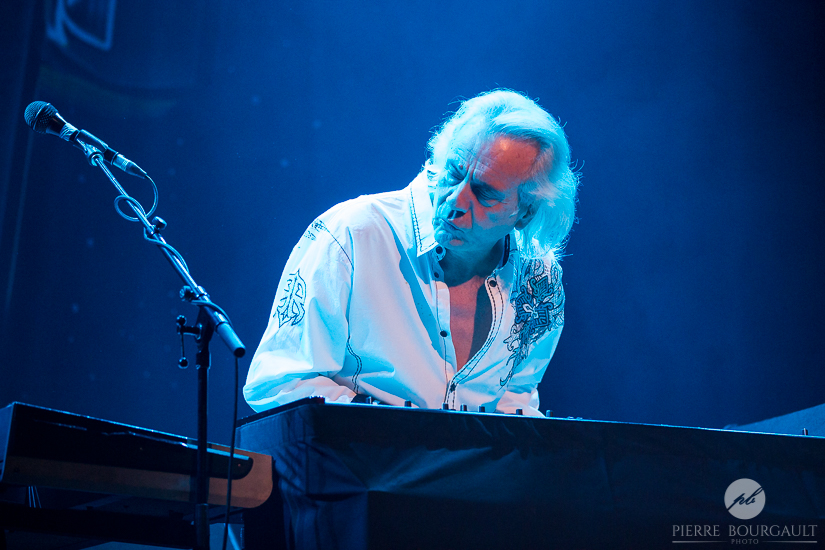 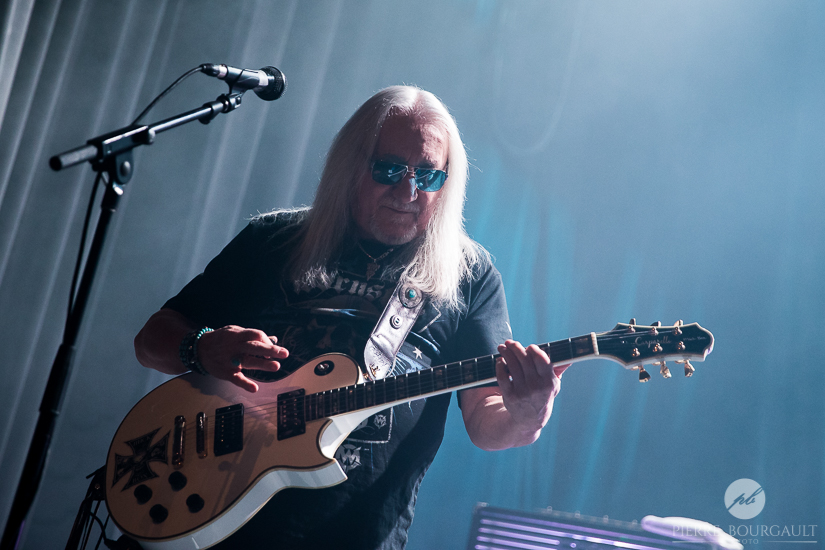 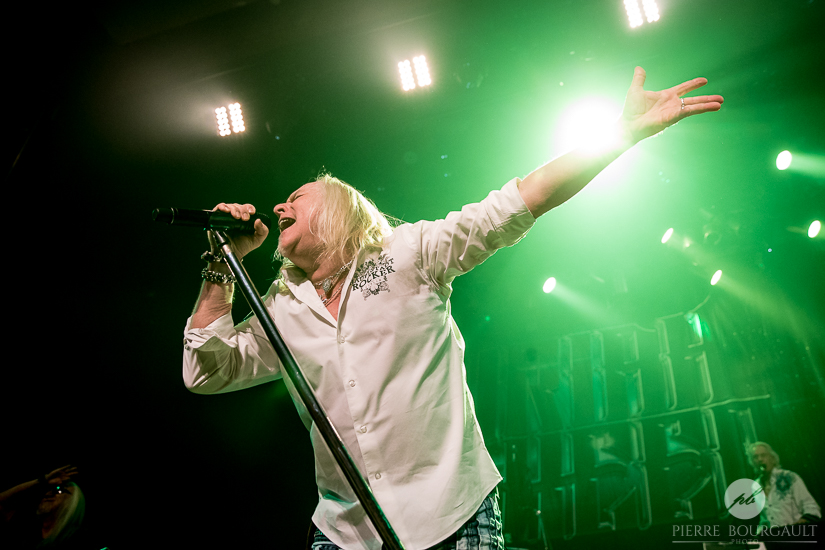 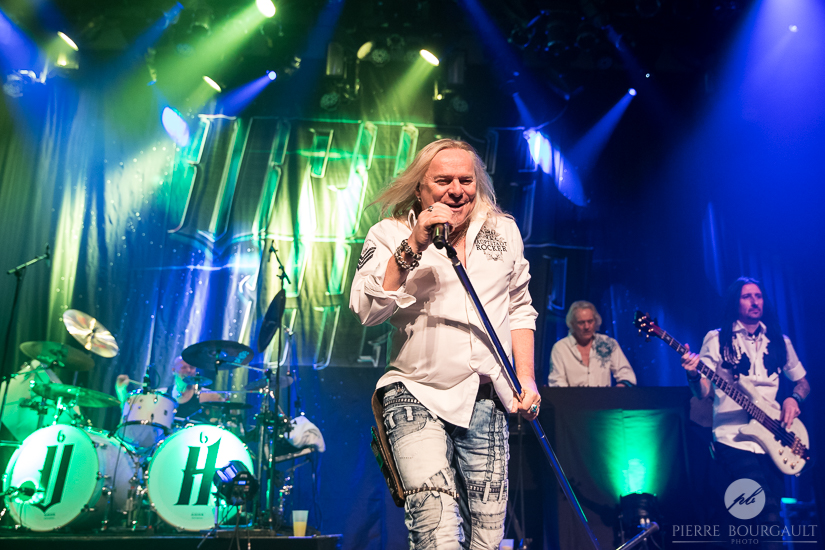 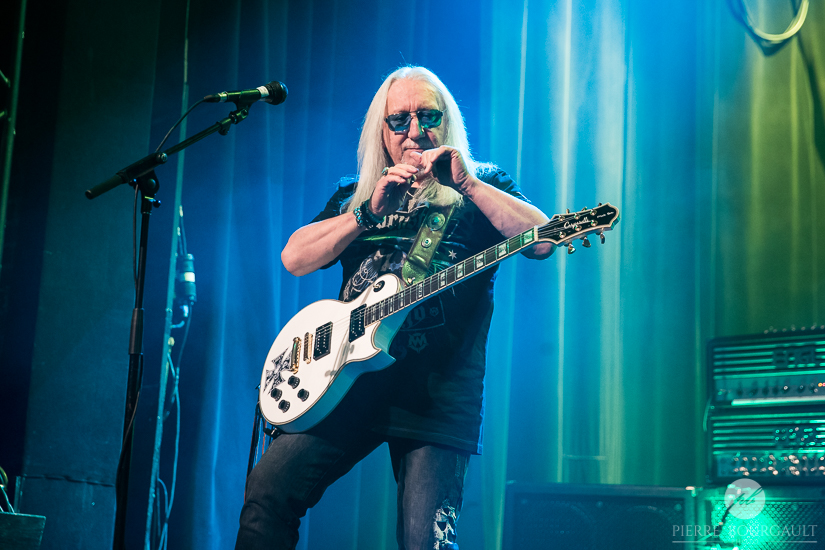 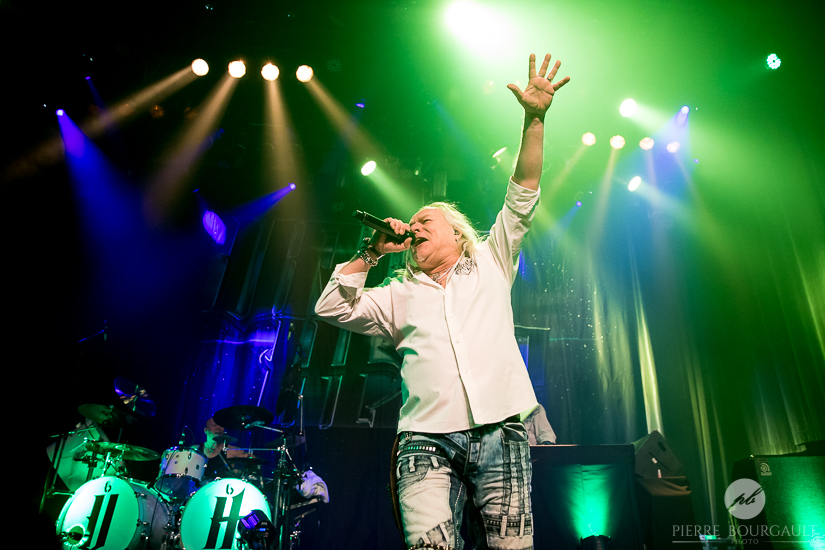 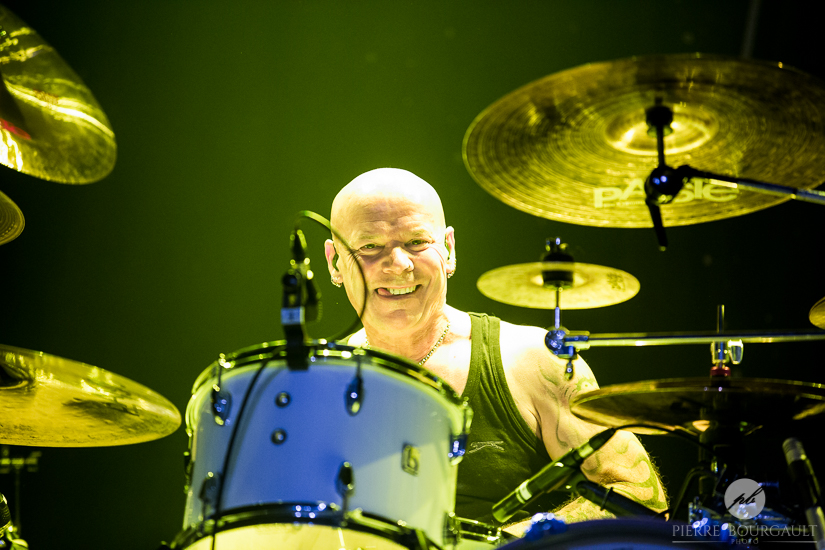 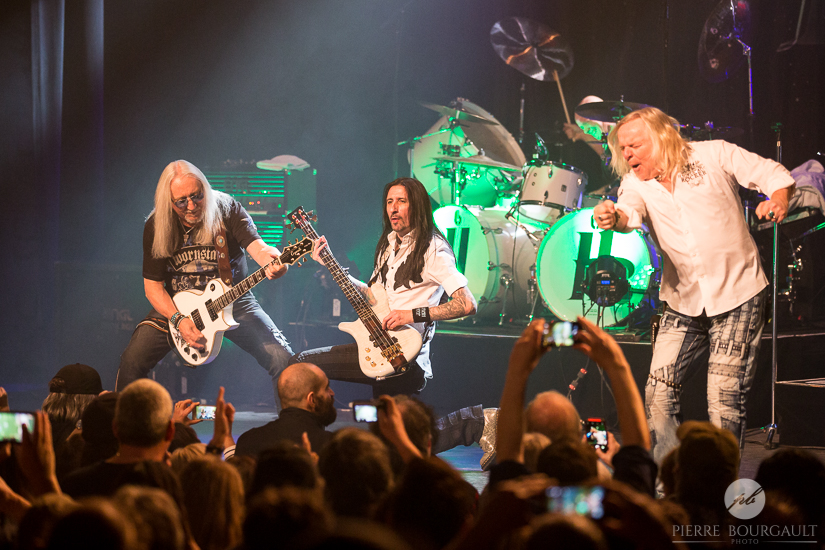 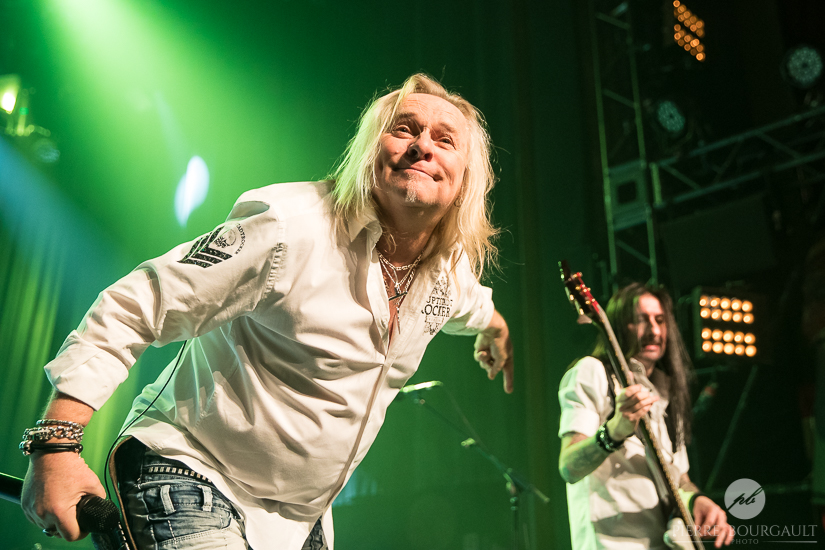 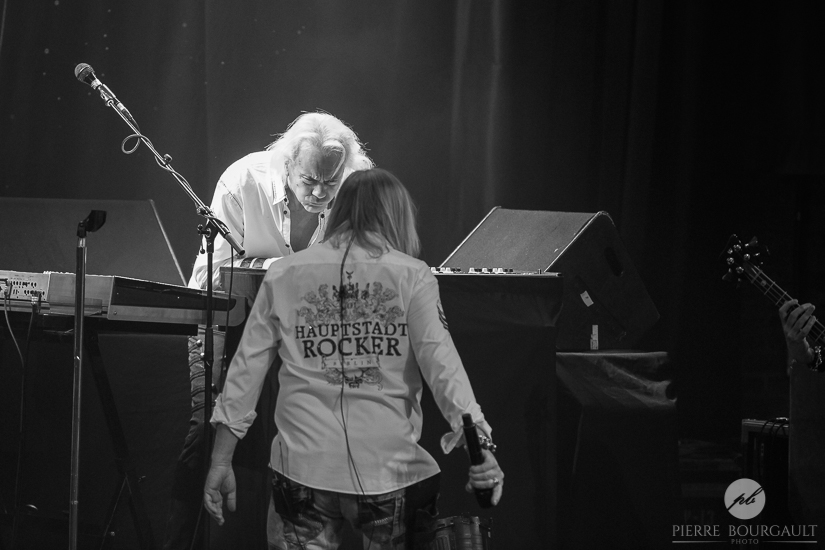 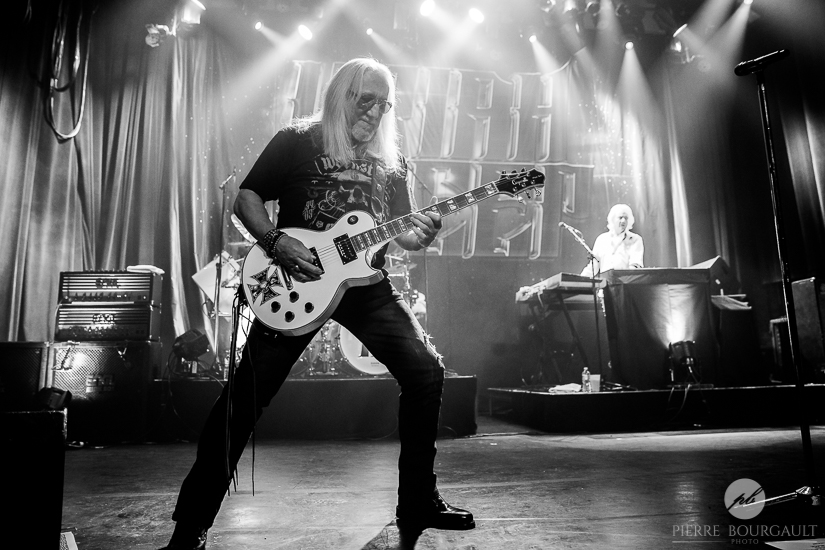 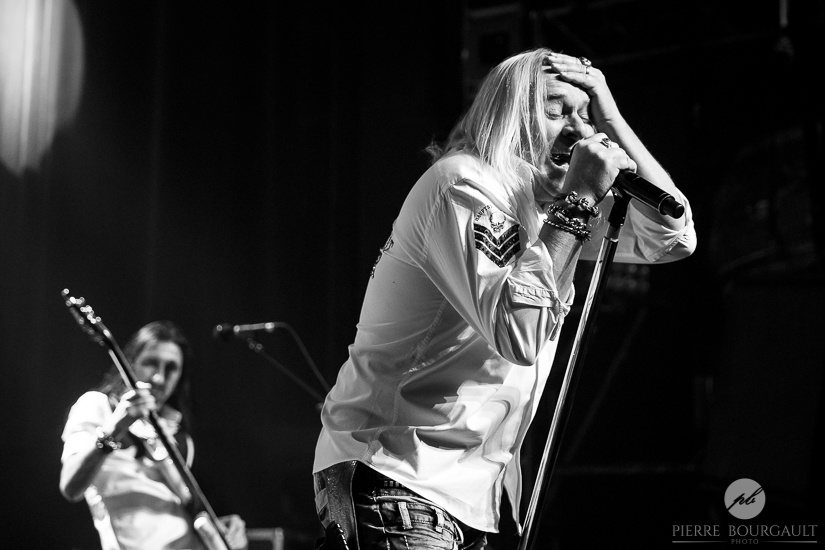