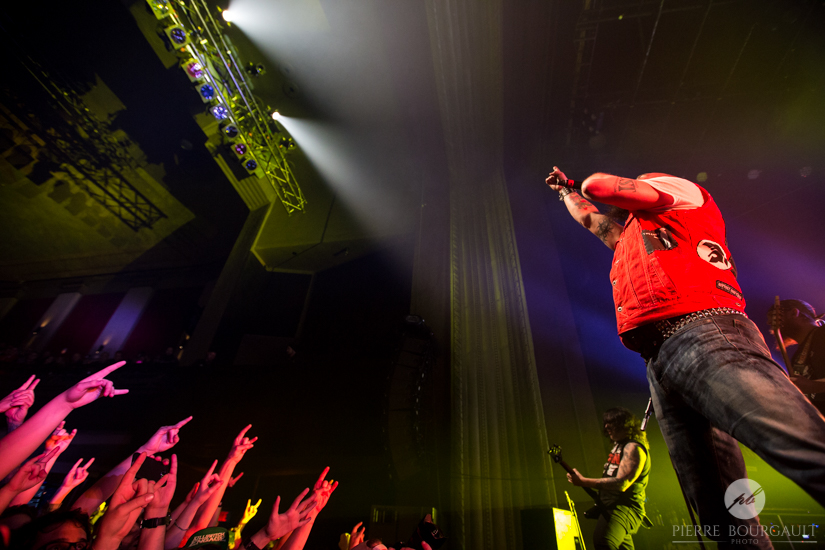 Creeping up on their 20 year anniversary, metalcorers Killswitch Engage played their first night of their new Killthrax tour (with Anthrax co-headlining) at Montreal’s MTelus.  It had been a while since I’ve had the chance to photograph some metal music.  I almost forgot how fun the artists on stage can be, and how quickly things can move.

As with any first night, there are always a few glitches that need to be ironed out, including the change over from a somewhat busy Anthrax stage setup to a steamlined setup for Killswitch. Fans were fine waiting the extra 20 minutes to get to hear the main headliners take to the stage.

Lights were so fun to photograph. Last time I captured them was back in 2013 where the theme of the day seemed to be lights pointing up from the stage. While this can be fun for a few shots, 15 minutes of just that gets a bit tedious. I was happy to see the lights and stage was stepped up for this tour.

Images were taken for CHOM 97.7 / iHeartRadio.ca and you can see the full media set here.

Below are some of my faves of that set and some exclusives black and whites. 🙂 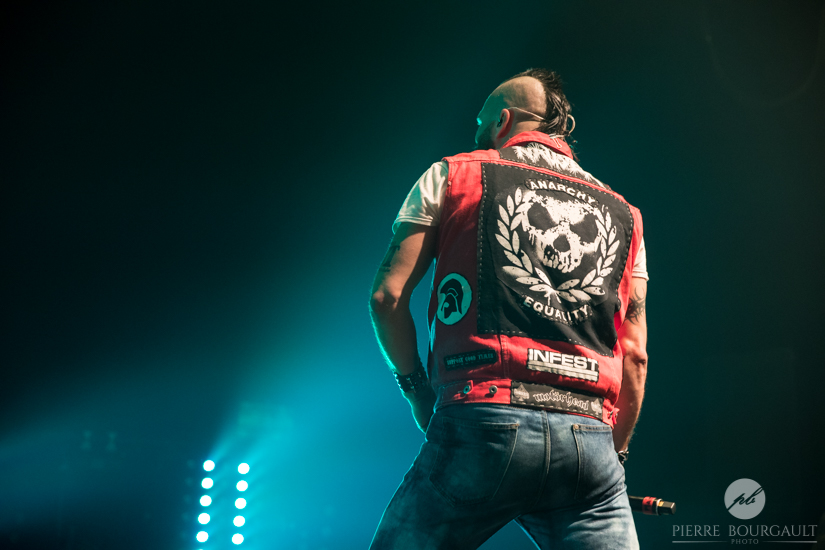 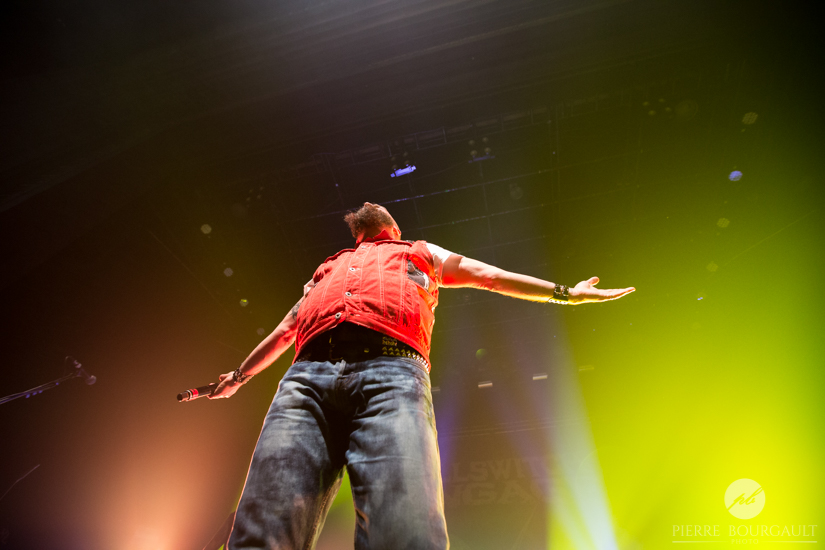 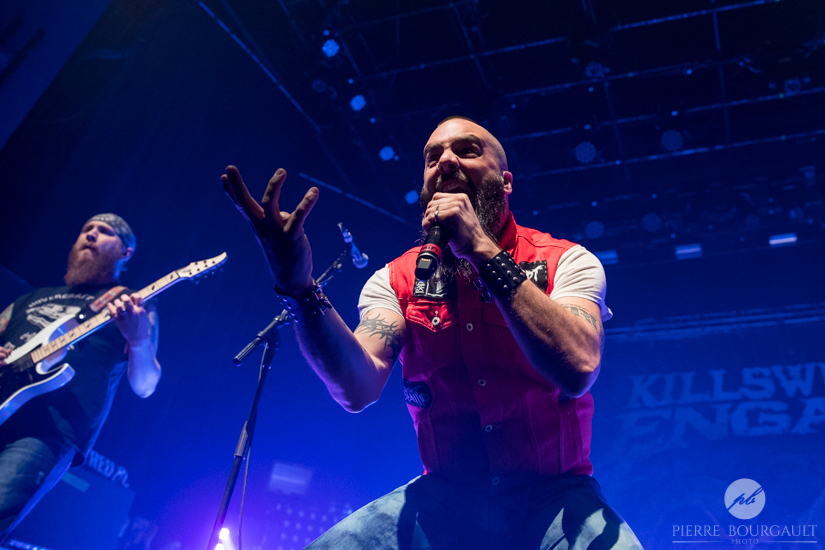 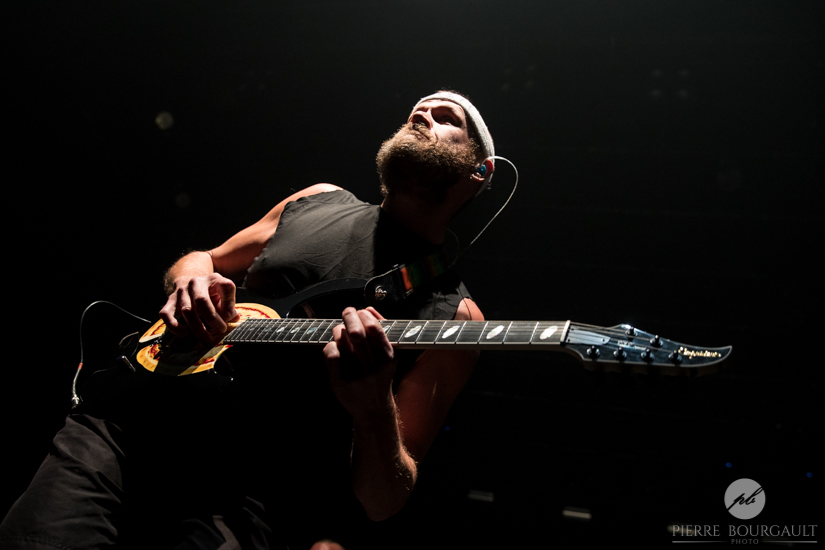 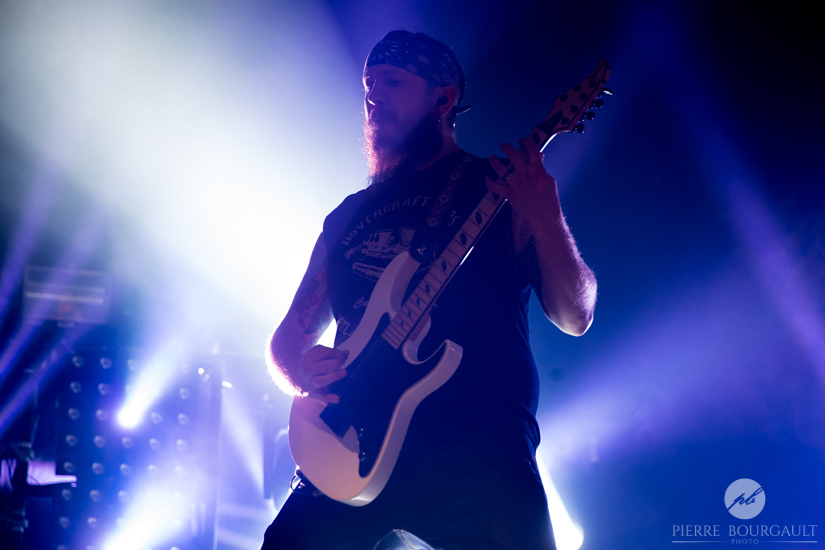 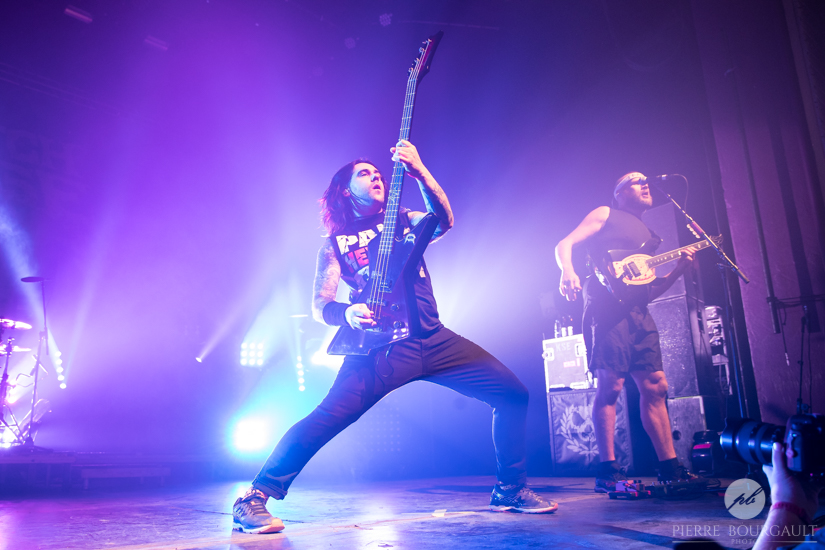 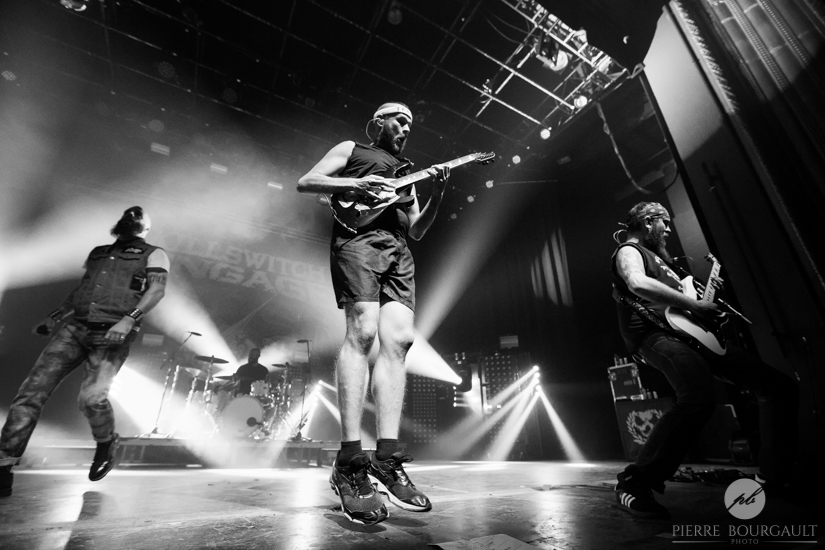 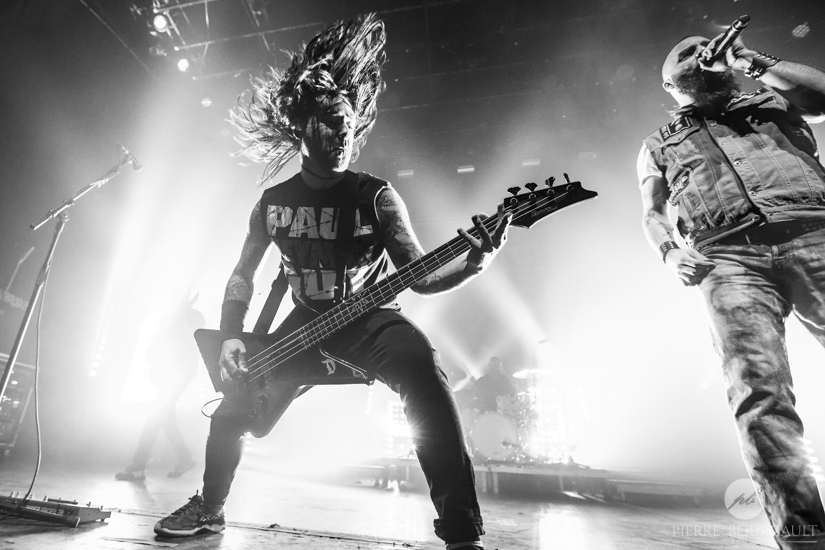 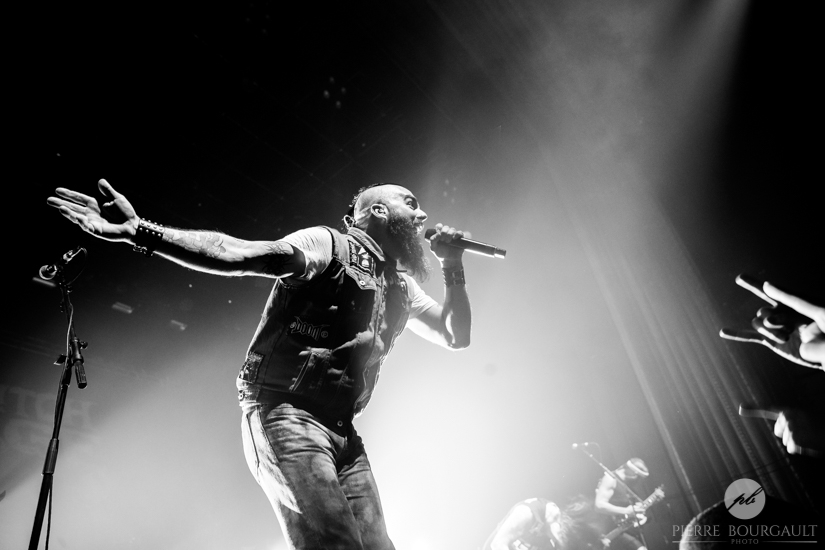 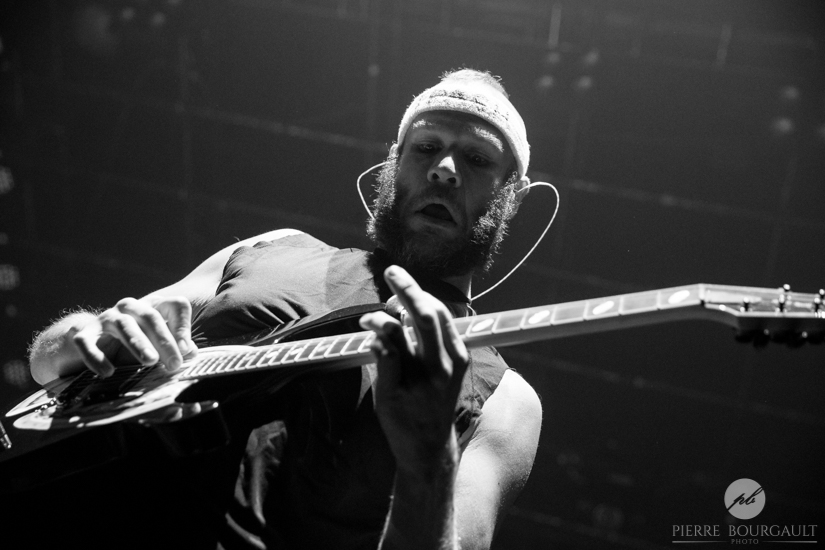