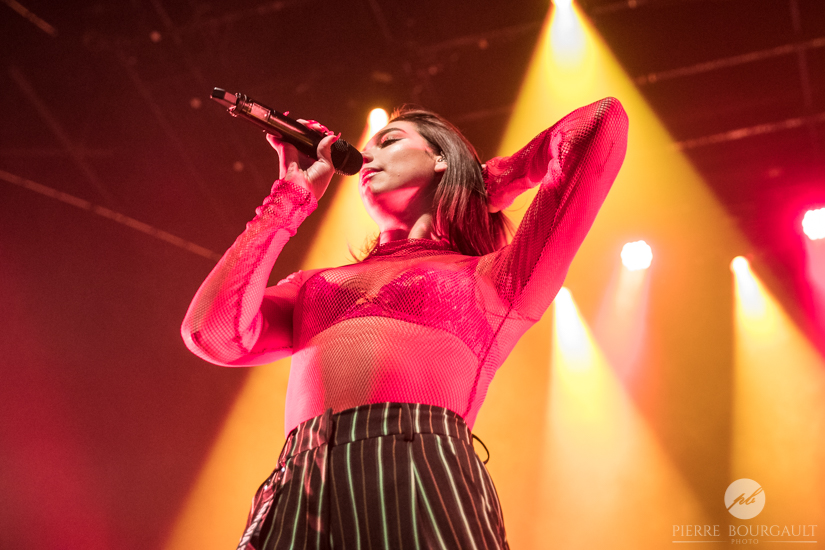 Getting her start on Youtube where she sang covers of her favorite artists, and then on a commercial for Britain’s X Factor back in 2013, Dua Lipa brought her energetic pop (with a flare of R&B) music to a jam packed MTelus on January 30th 2018.  The show was a postponement from her November 2017 show she had to reschedule due to health issues, but that didn’t seem to bother fans as they still came in huge numbers.  One of those nights my earplugs were handy not just for the music, but to protect my ears from their screaming.

Her music is pretty catchy, and as a performer, she is very comfortable on stage.  It was a short 1h15 set, but what do you expect when an artist only has 1 album out?  The stage was pretty clear, no monitors to block fan’s vision of their new idol.  The lights were at times moody, at times bright, and fit well with the performance.

An odd night in a male dominated concert photography world to be the only man in the photo pit out of 11 photographers.  I am definitely looking forward to her next time around, and if her star keeps rising, it might just be in a bigger venue.

I was covering the show for Virgin Radio Montreal / iHeartRadio.ca.  You can see the full media set HERE.

Below are some of my faves shots of Dua Lipa and some exclusive black and whites. 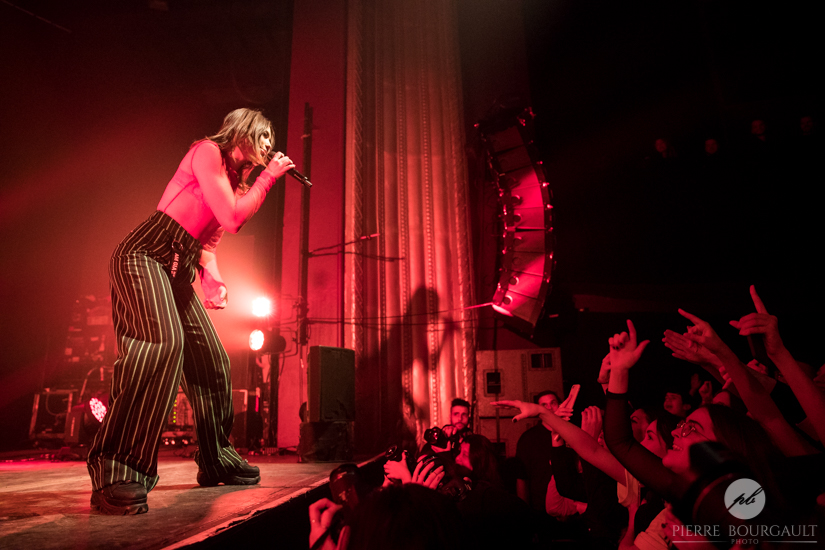 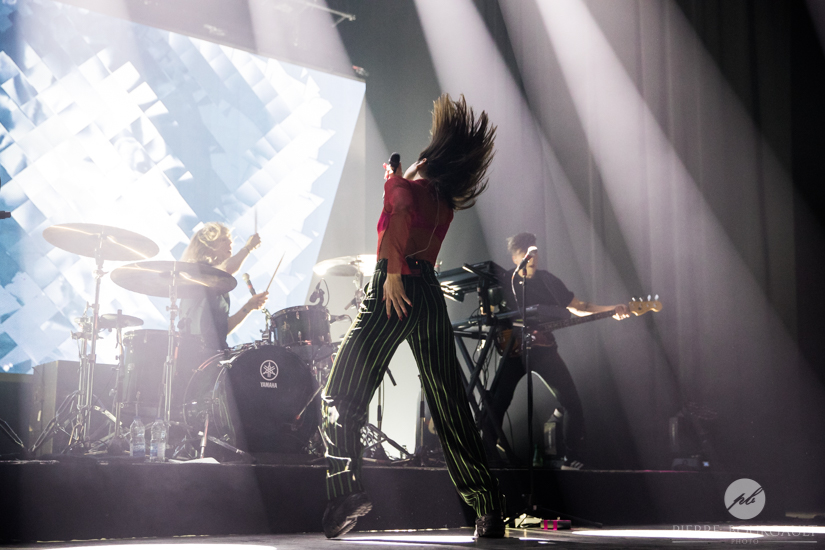 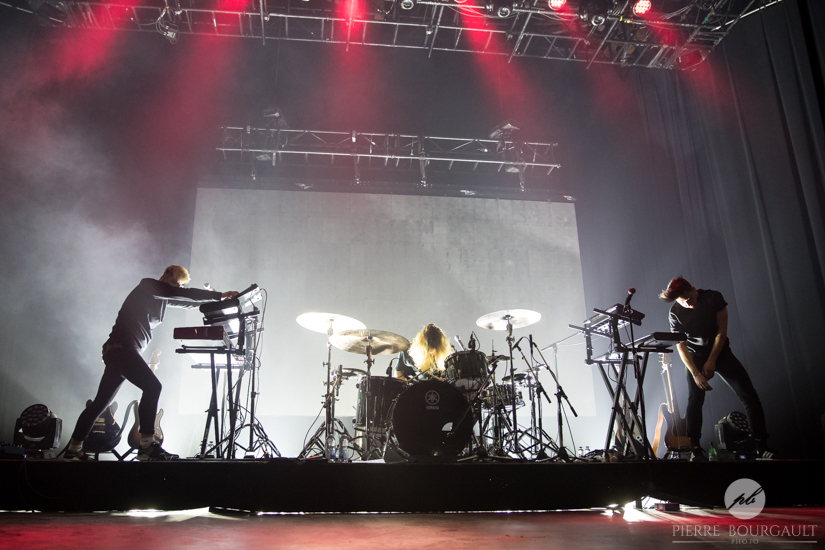 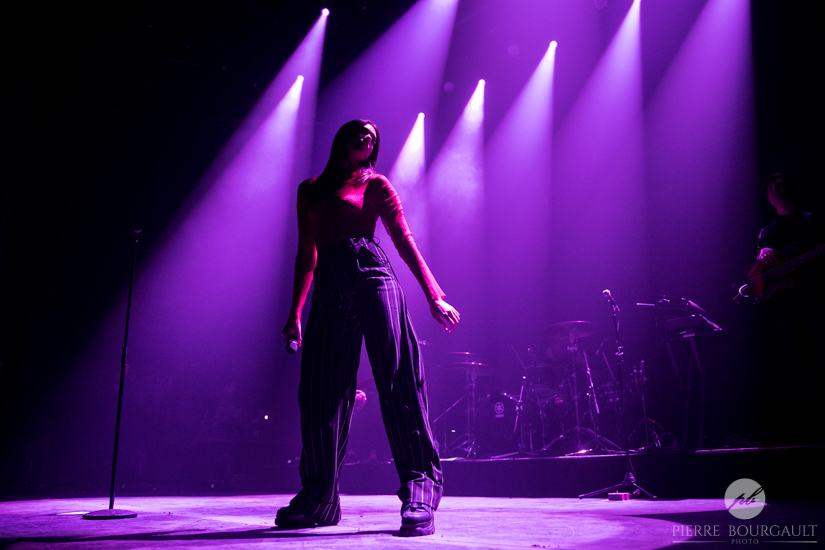 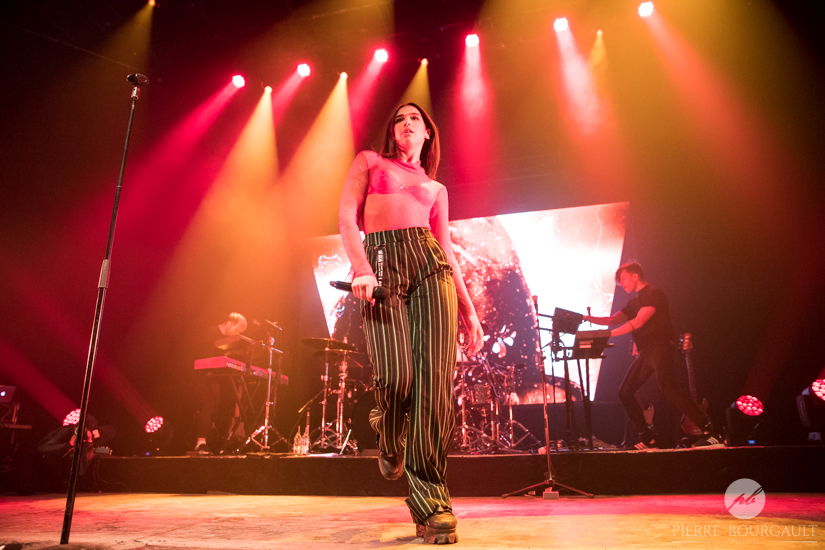 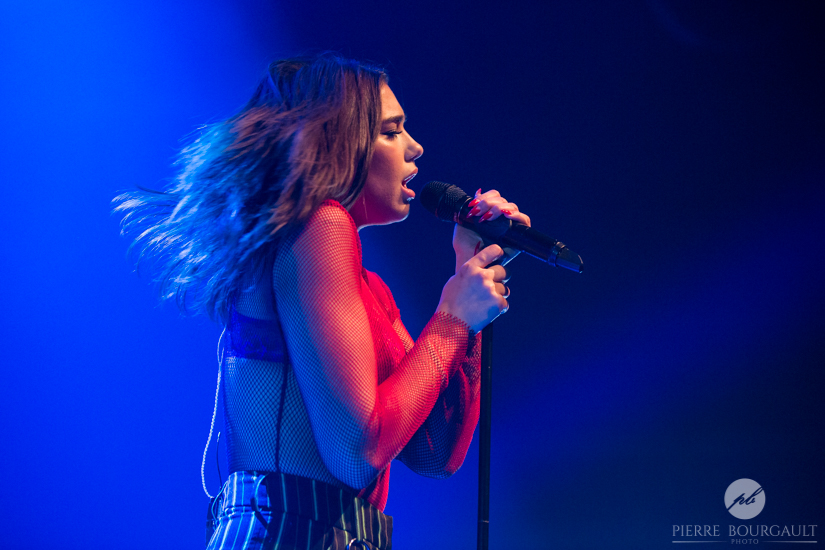 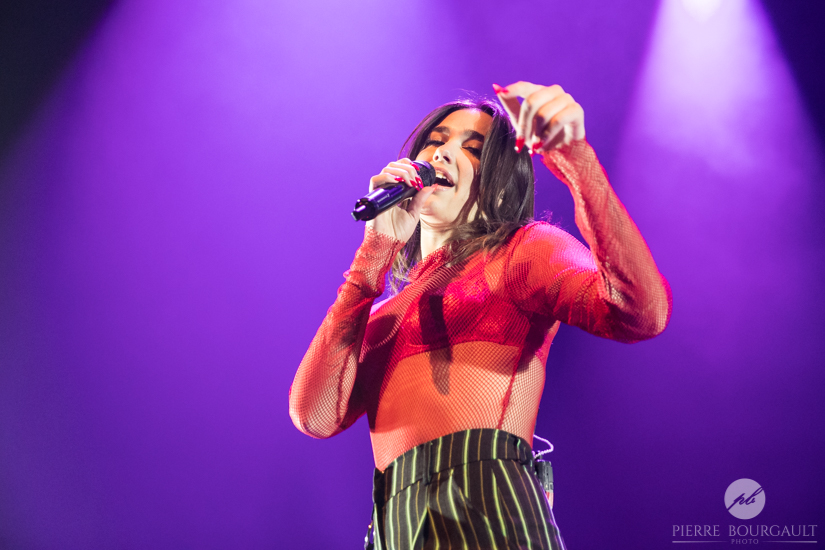 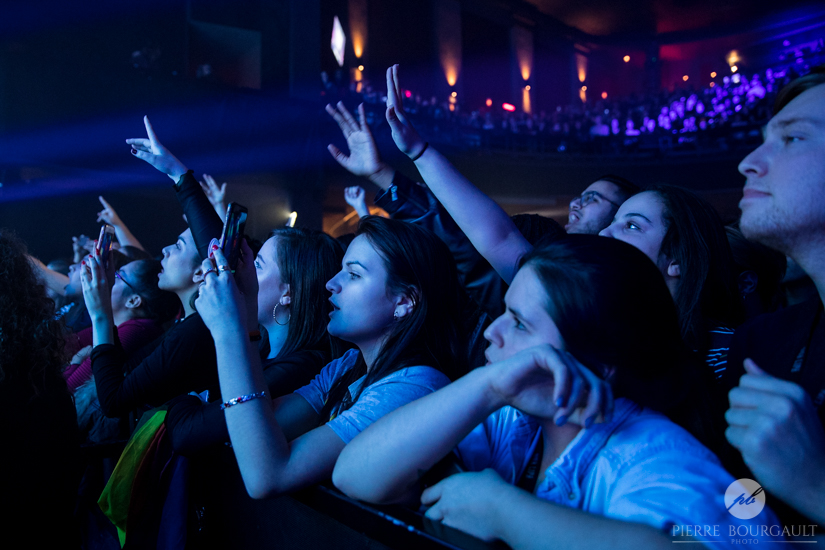 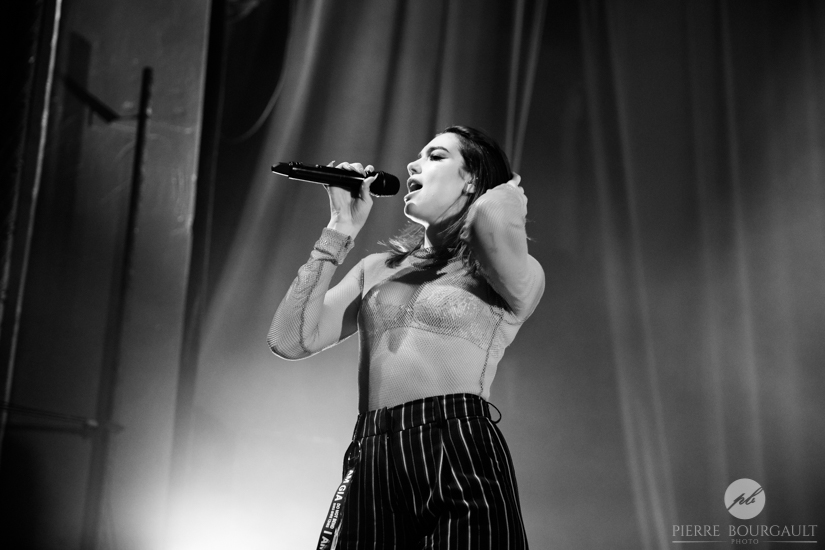 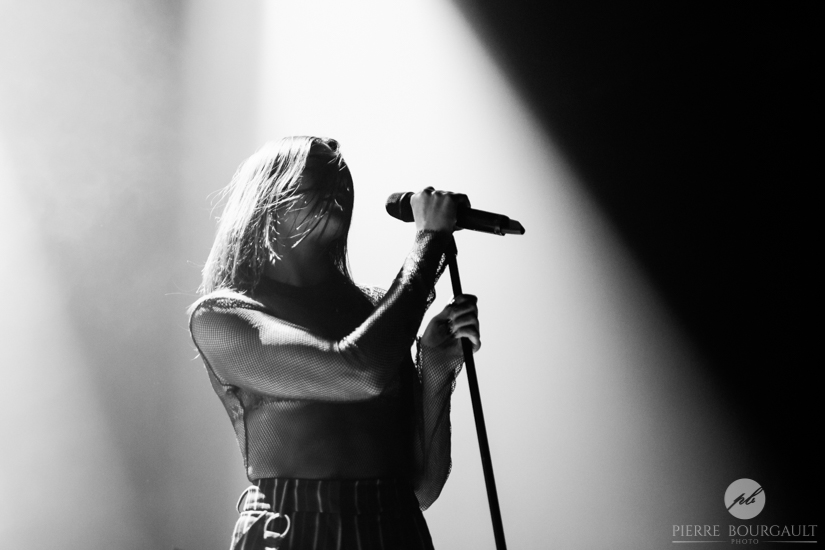 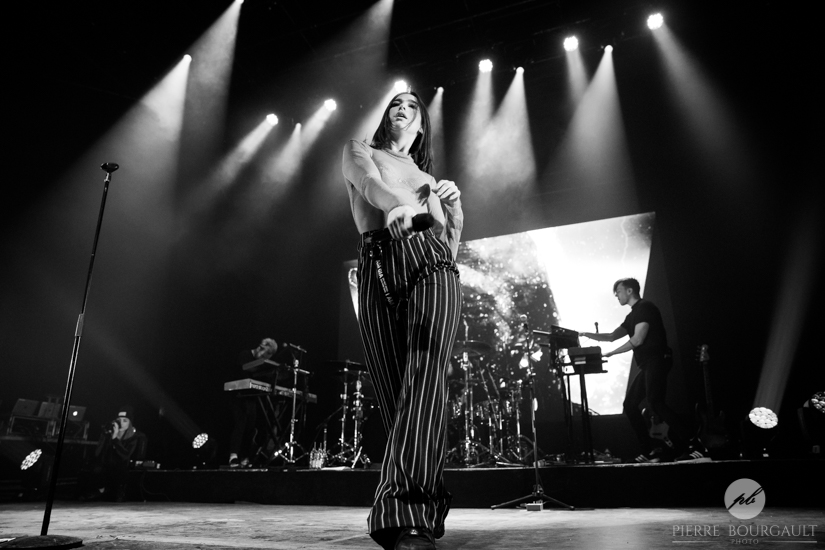 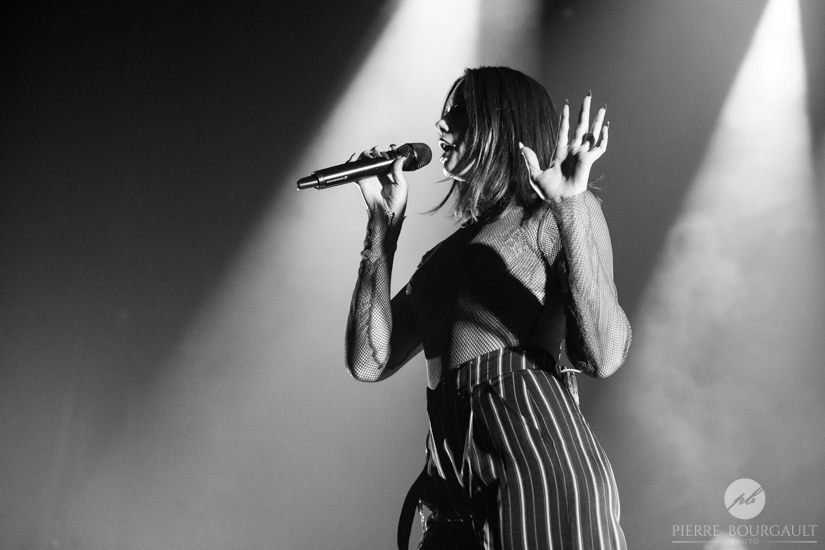