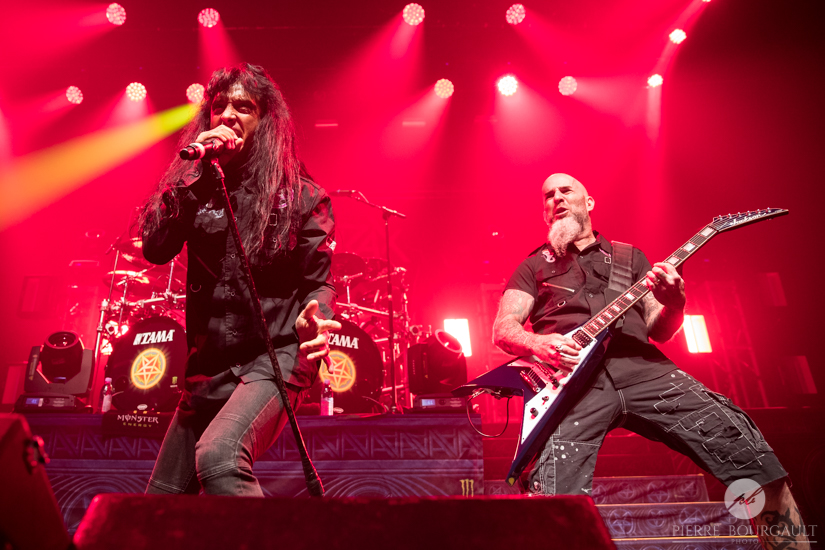 Where were you in 1981? Seems a ways back, but that is when Anthrax, one of the pioneers of thrash metal, was formed. Hard to believe it has been so many years, and each and every time I have seen them, they still have the energy on stage needed to put on a good show.

They stopped by Montreal’s MTelus on the KillThrax tour, with co-headliners Killswitch Engage. A pretty solid lineup if you ask me. The way my last 6 months have been, I will have photographed The Big Four…. just not at the same time. Metallica in July 2017, Megadeth September 2017, Anthrax last night and Slayer on their final tour in mai 2018 (on which Anthrax is on the bill). Pretty cool if you ask me.

Ok, back to Anthrax last night. The lights were sublime to shoot in. Bright, changing, colourful… everything you want lights to do when you do photos. And the band was so happy on stage, laughing, teasing the road crew who came out to fix some monitor problems. You can tell they are enjoying themselves.

Images were done for CHOM 97.7 / iHeartRadio.ca. You can see the full media set HERE.

Below are some of my faves and some exclusives black and whites! 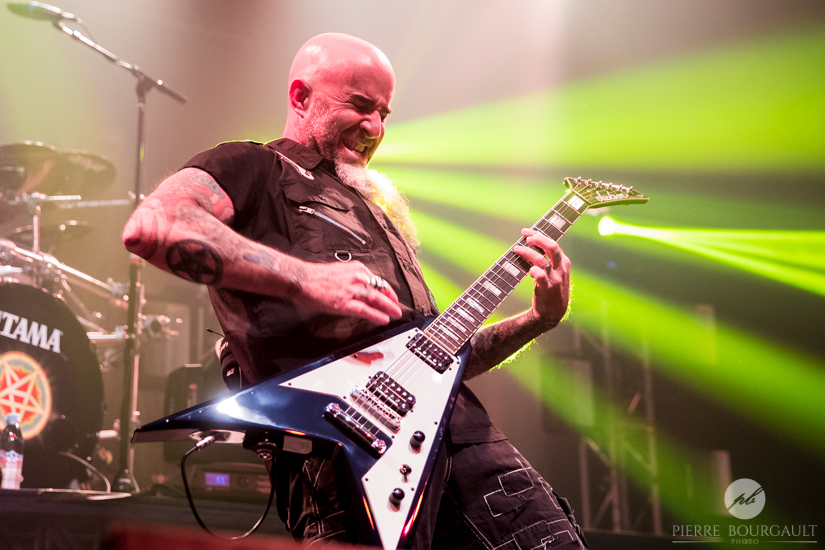 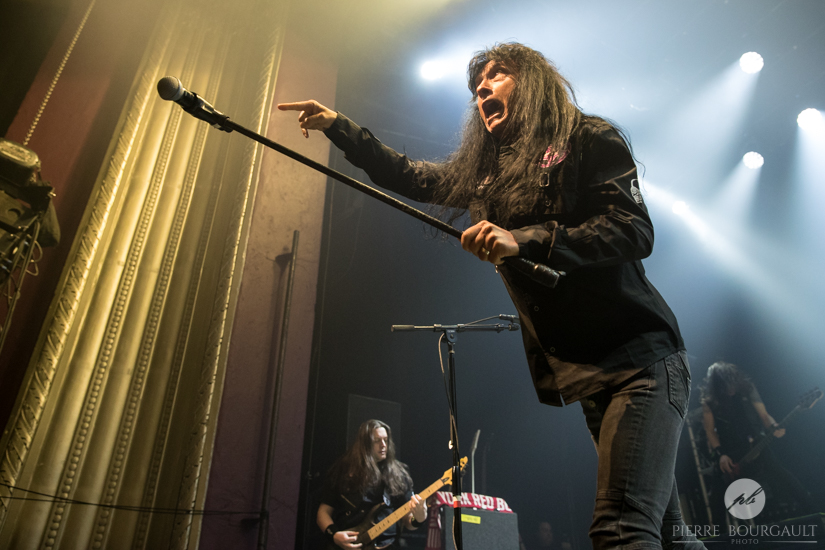 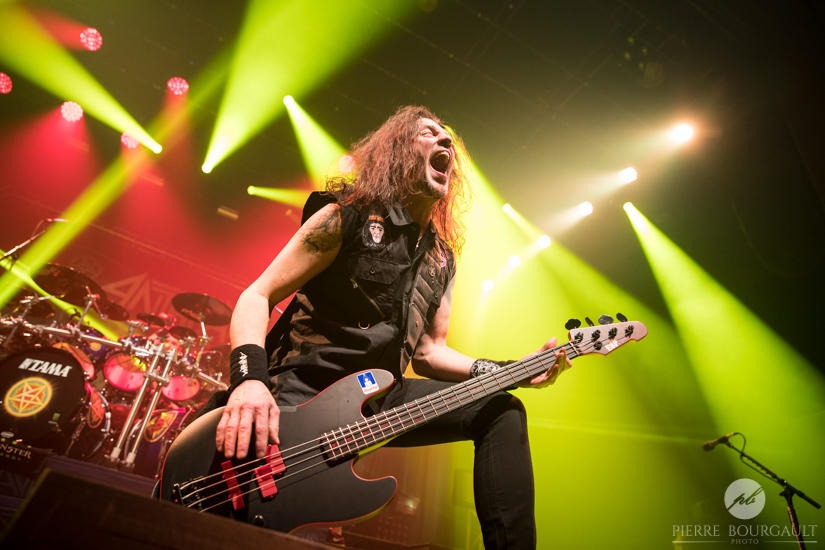 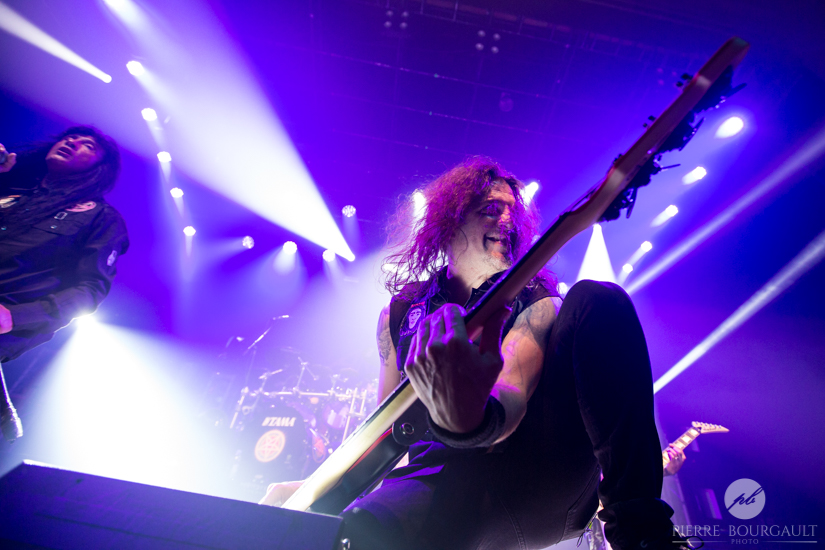 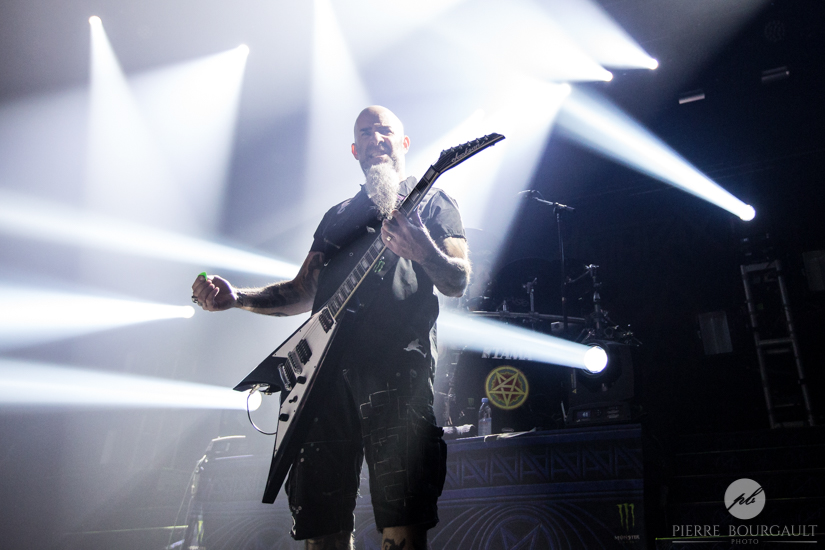 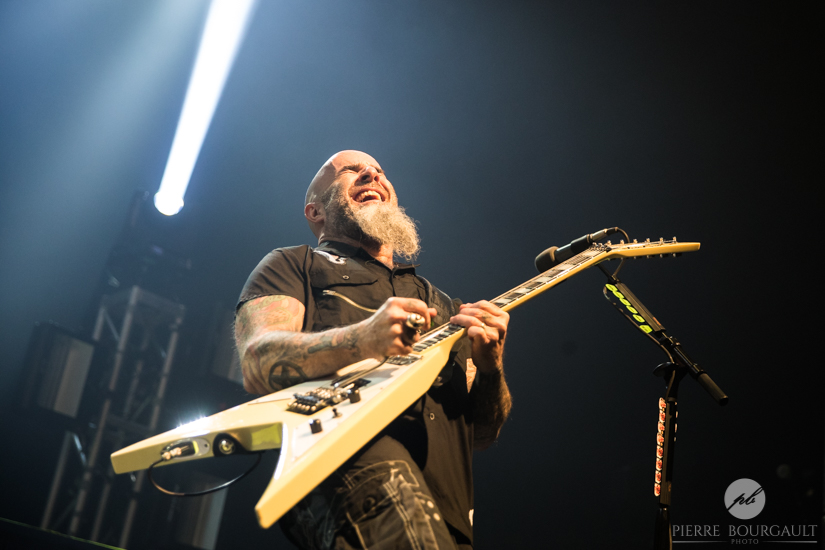 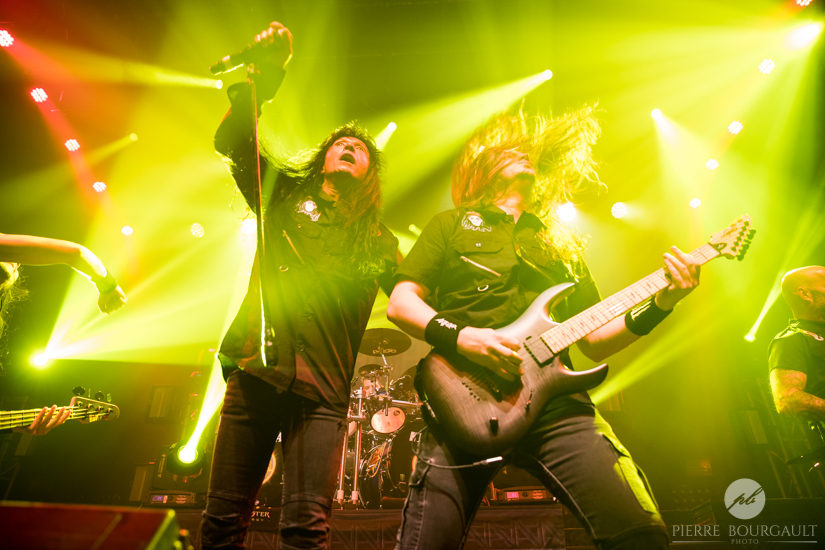 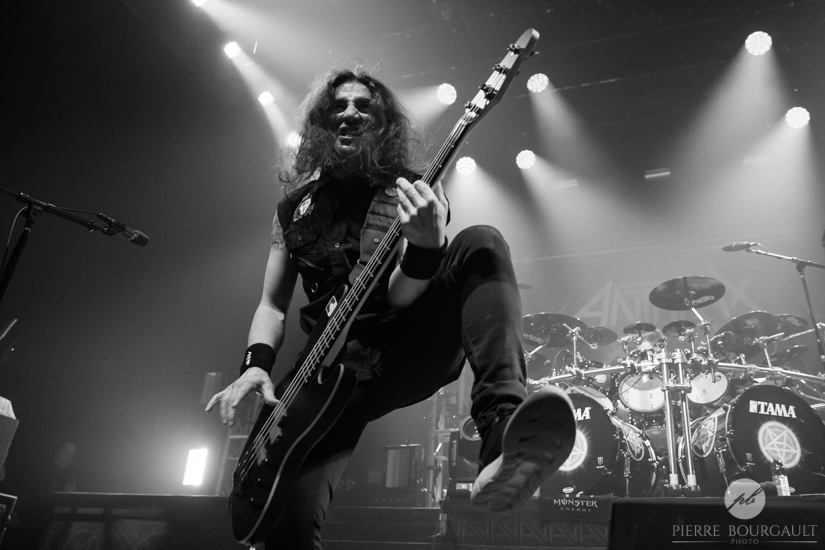 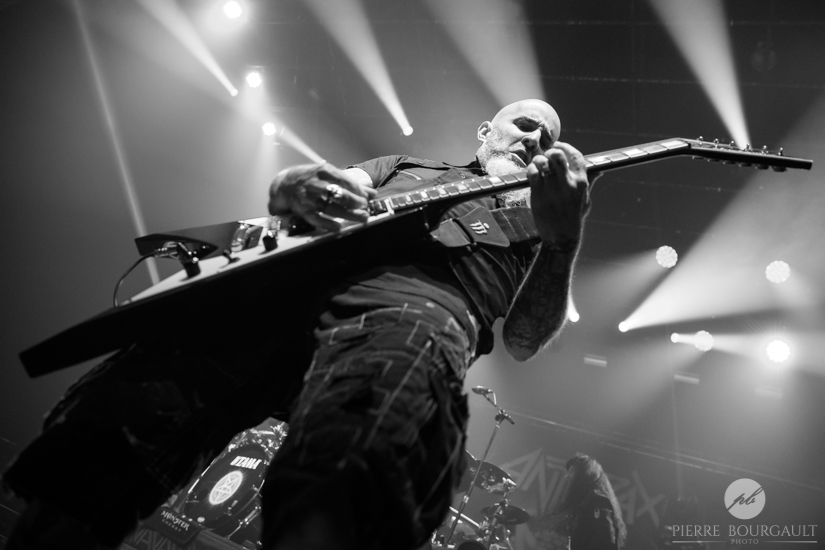 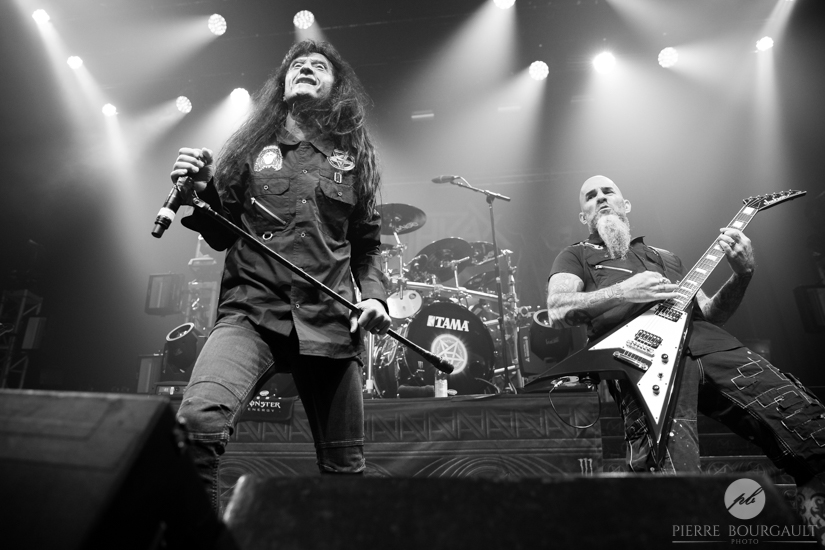 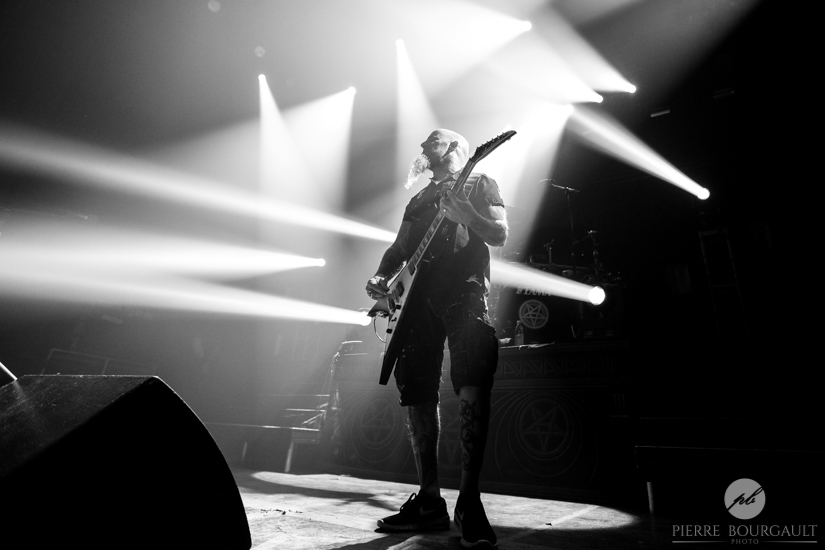