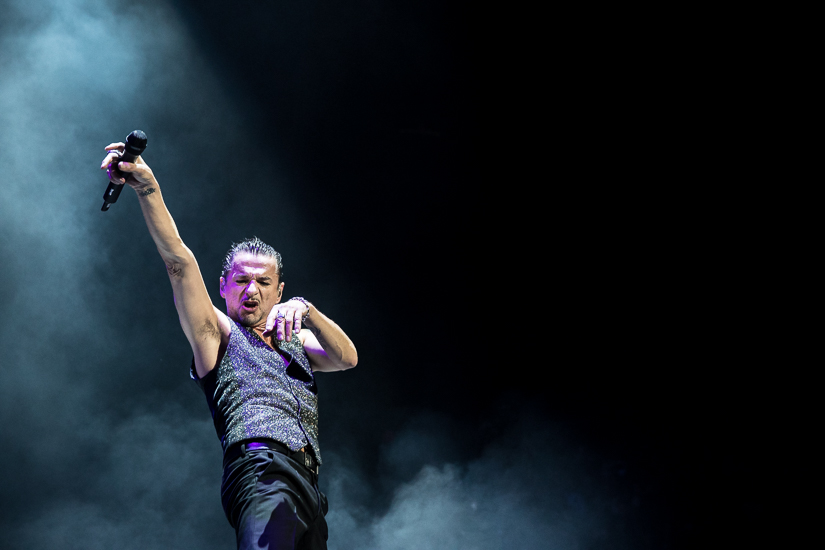 That being said, for whatever reason (and I have tried and tried), I am not a fan of Depeche Mode’s music. I never had that connection. However, as a photographer, I can easily say that frontmant Dave Gahan is one amazing frontman. Expressive, always moving and he just seems perfectly at ease in the randomness of his actions. The charisma the man has is intense, and the fans totally love it.

We were told our access was stage right only.

**quick note here, as it is often confusing. Stage right means on the right side of the stage as seen by the performer. It is a term first coined in theatre to help direct actors on stage. If you are in the audience looking at the stage, stage right means your left. **

Typically when told one side of the stage, that means there is an entire side that no one is allowed for whatever reason (cameras, security, artist goes into the crowd there and wants easier access,…). However, tonight, while there was a catwalk going into the crowd, it was mainly off to the side. So in essence, our access was the entire front of the stage! A real treat for a show like this.

My images were done for CHOM 97.7 / iHeartRadio Canada. You can see a full media gallery (20+ images) HERE. Below are some of my faves and a few exclusive black and whites. 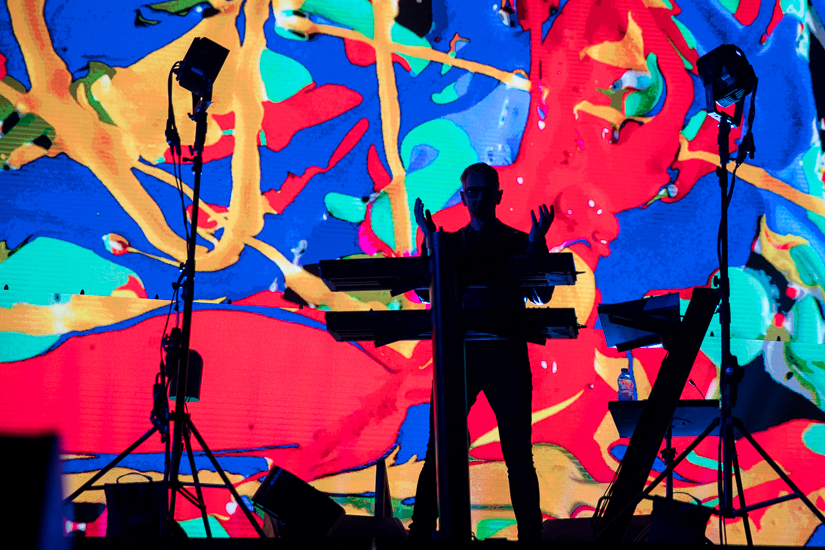 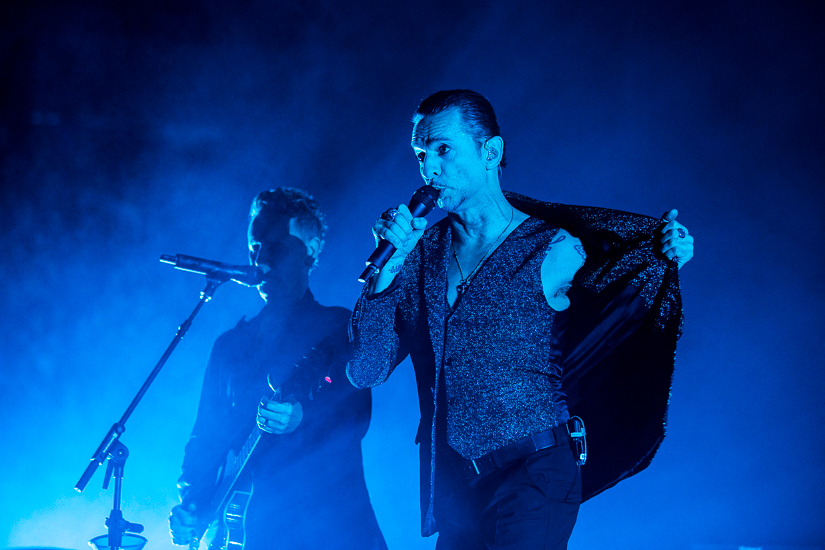 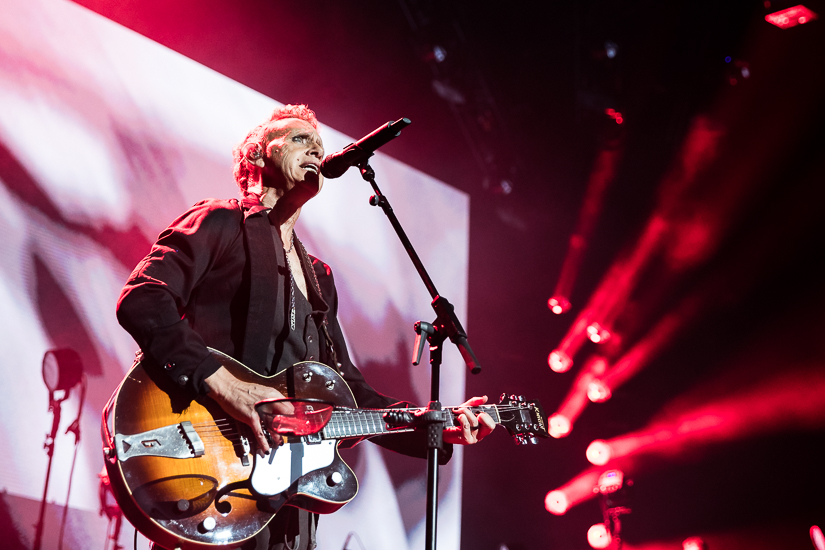 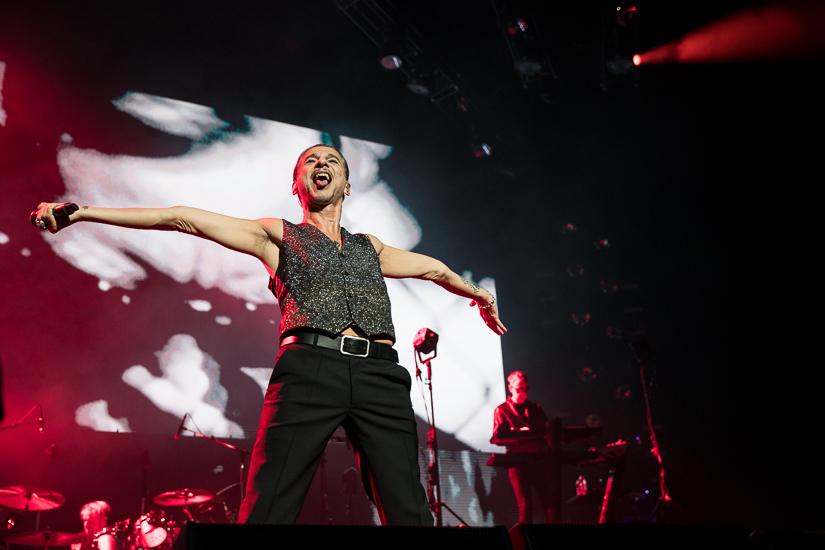 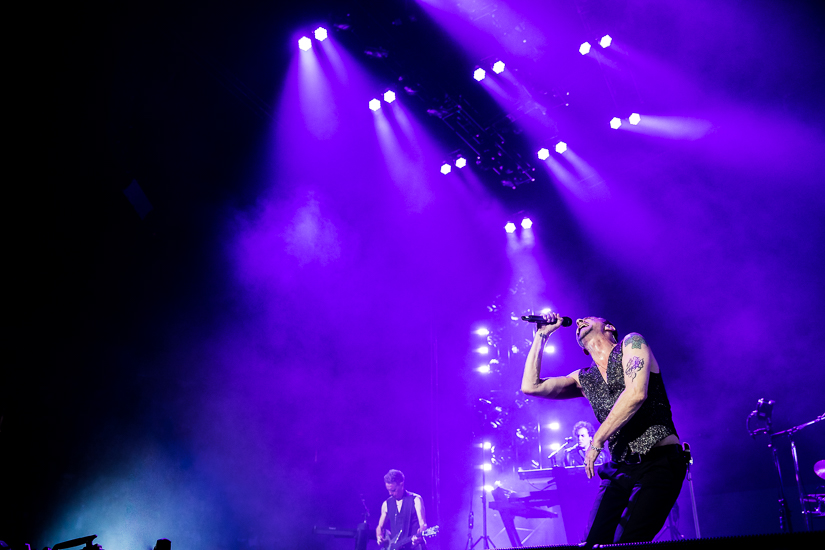 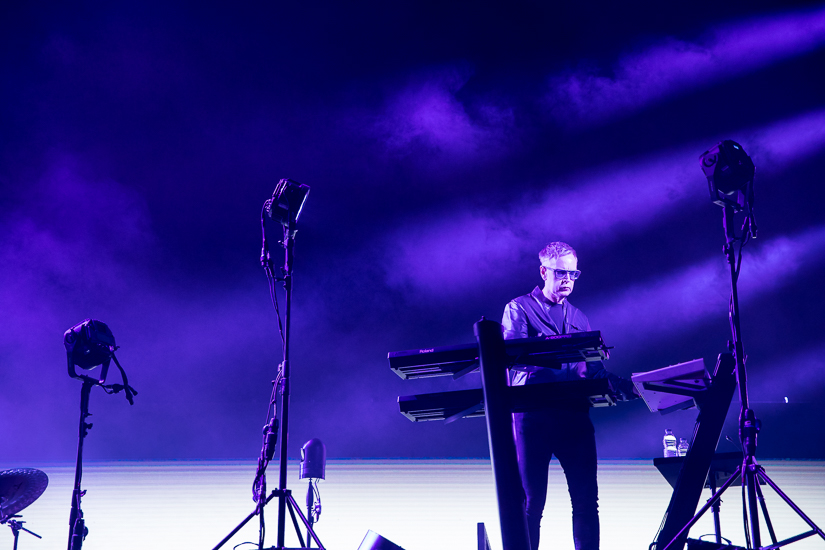 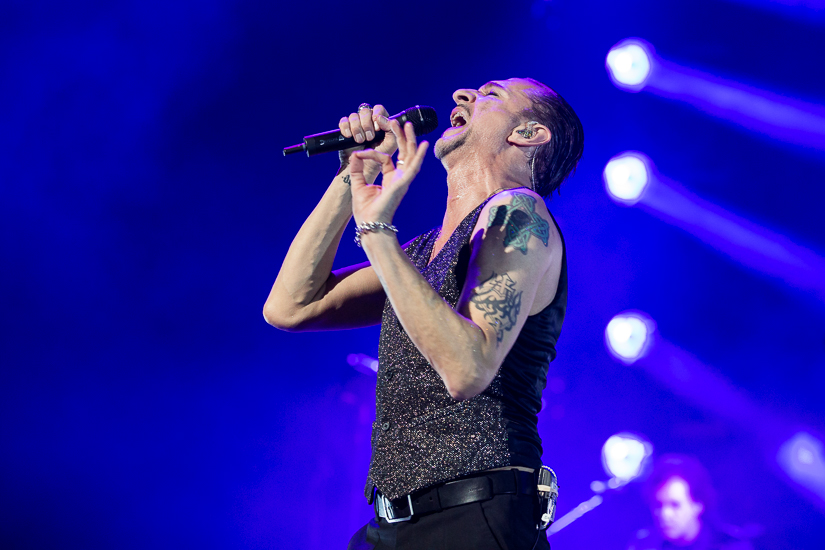 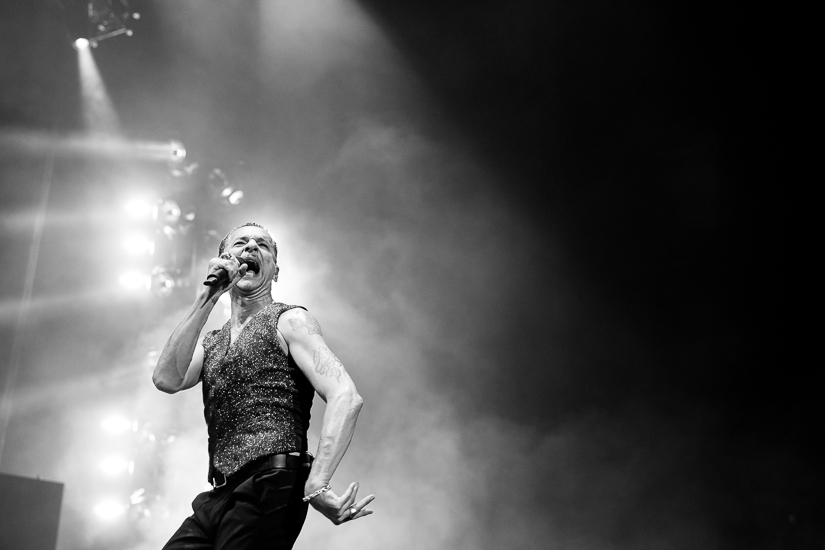 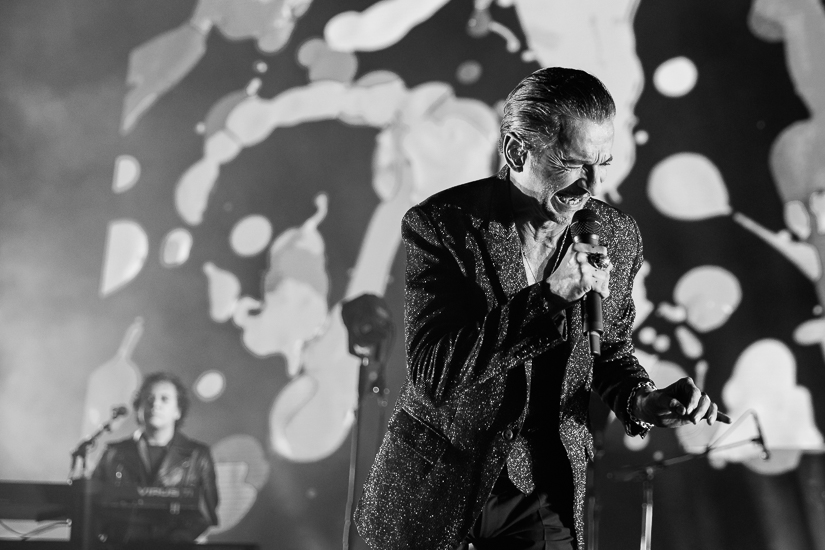 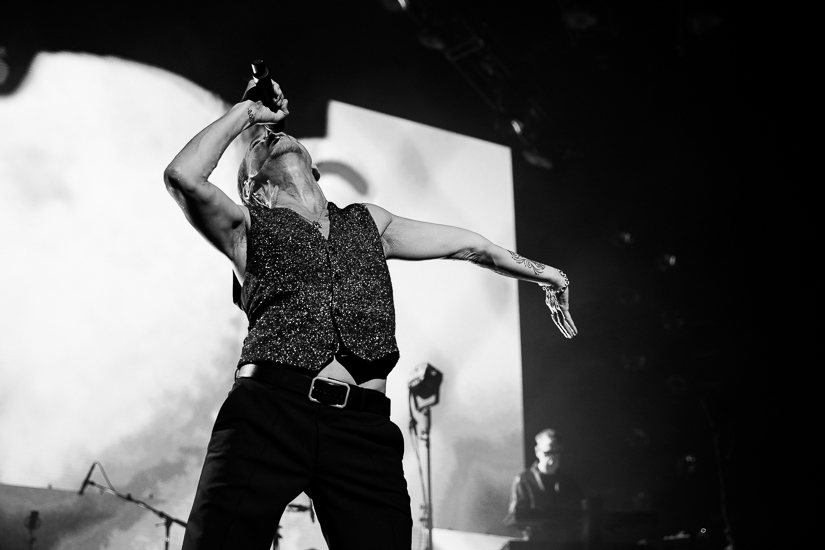 All images are for the accredited media use.  Do not use images without prior permission or risk having underpant gnomes steal single socks from your sock drawer.  You have been warned.  (Seriously, don’t do it though… artist rights and copyright and all that jazz)