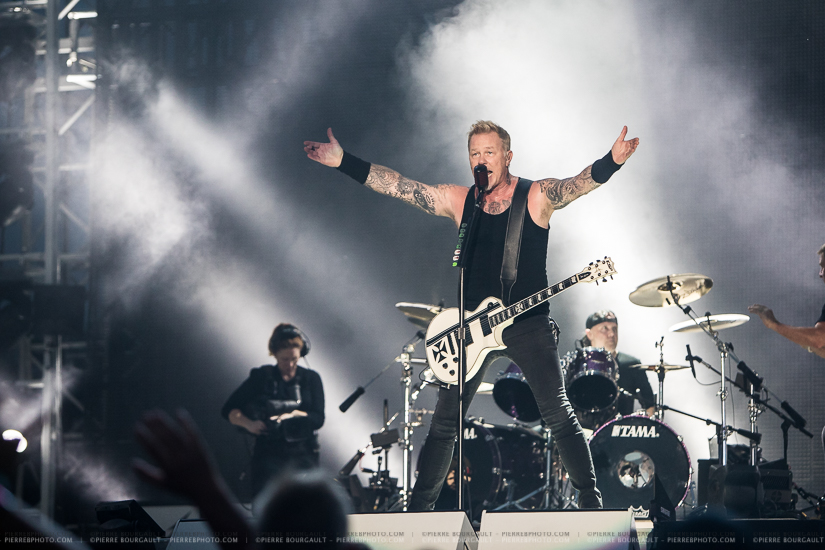 The mighty Metallica.  Is there a single metal band that has attracted so many fans for so long?  They are pretty much legendary and they arrived in Montreal yesterday with their WorldWired Tour 2017.  I got the chance to cover the band for iHeartRadio and CHOM 97.7, and in a month of covering some nostalgic bands for the first time (Red Hot Chili Peppers, Queen), covering Metallica, a band I have seen many times since the mid 1980’s, it was a treat.

Well, treat in terms of excitement.  The setup was massive.  High stage that stretches out far on either end.  A round catwalk going into the crowd (lucky fans in the middle are said to be in the Snake Pit).  It was a huge challenge to shoot as when a band member is in a prime angle and light for a killer shot, you simply need to be there as you have to walk around the entire front of the stage to get there.  Add to that the fun of having high humidity and rain downpours just before.  I like to shoot somewhat wide in my shots and with a stage so high, you end up cutting up too many parts to make a nice whole.  You also get loads of stage junk in your shots (lights, microphones, stage crew), which can make a good journalistic photo, but a bit less of an artistic one.

An example of a fun shot, but with stage lights in the way below.  Yep, I moved to the right, but the band rarely stays in the same position, so once you get there, you hope they haven’t moved too much already. 🙂 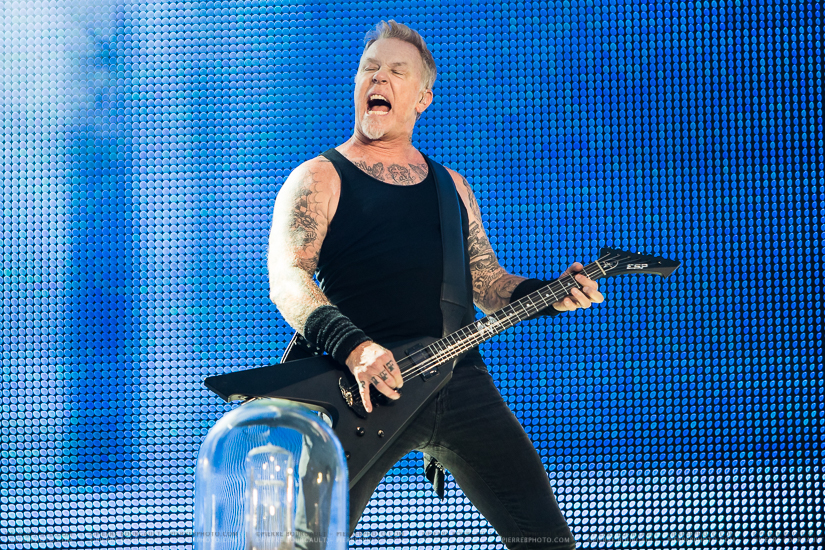 The show as also the first time I had a show related injury.  Safety is so key when working in a tight photopit with other photographers rushing around, security watching the crowd, wires on the ground, garbage thrown by fans, all while you are looking at the stage and artists to nab the best shot possible.  Well this time, I was a bit unlucky.  Standing on a small riser at the front of the catwalk, when I stepped down, seems my brain though the riser was wider than it actually was and I half stepped off, twisting my knee in the process.  With such a massive stage, having to move around lots, let’s just say that it is not as easy when you are hobbling on one leg.

Metallica was pretty amazing, as they typically are.  Lights, playing with fans, energy… there are some bands that don’t…uh… age gracefully, but Metallica seems more and more into their element of being a massively popular band.

You can check out the full media gallery HERE, below are some of my faves along with a few black and white exclusives. 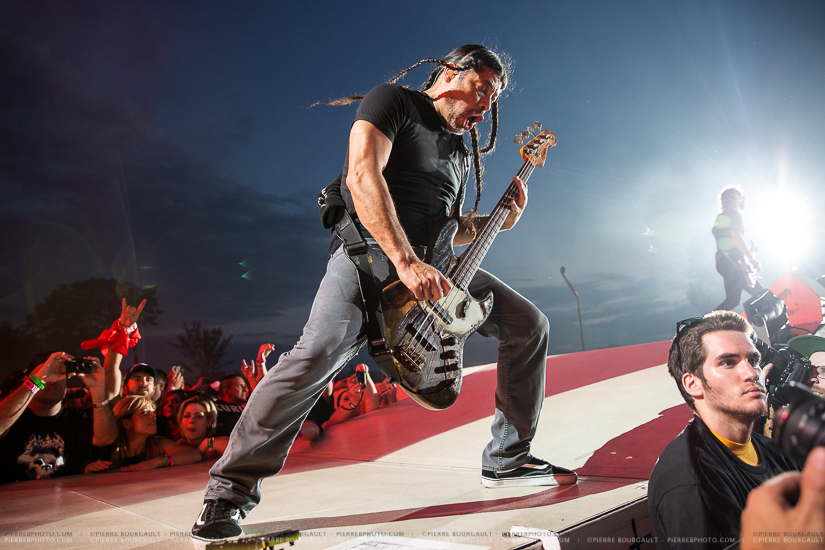 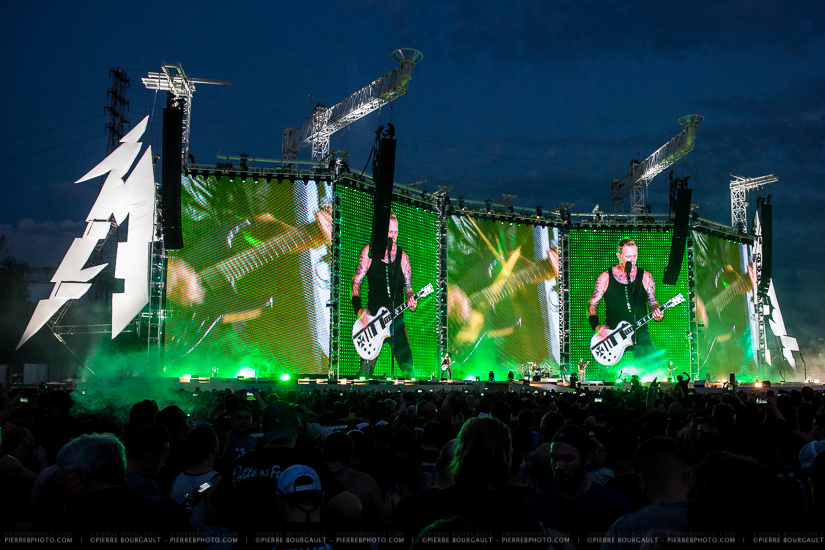 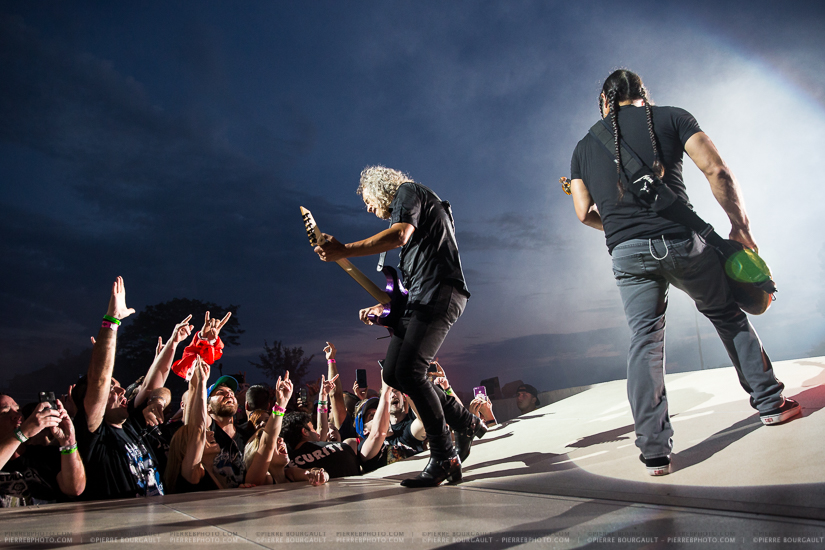 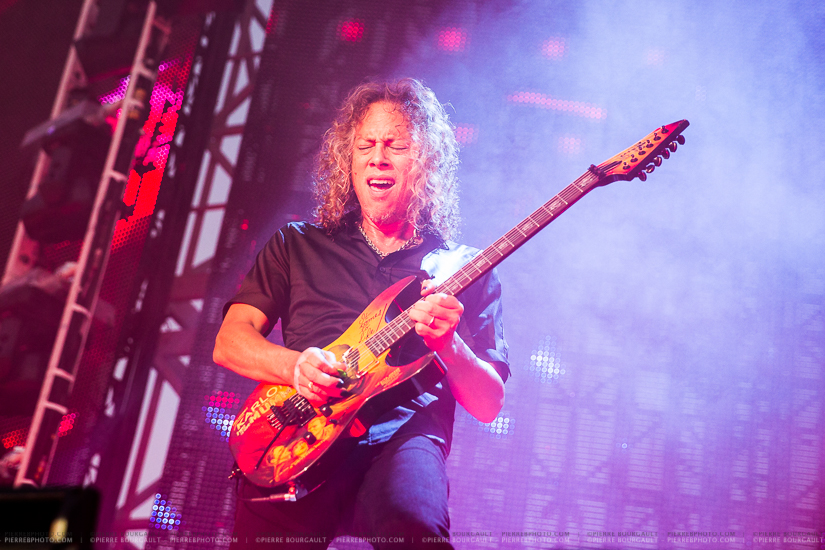 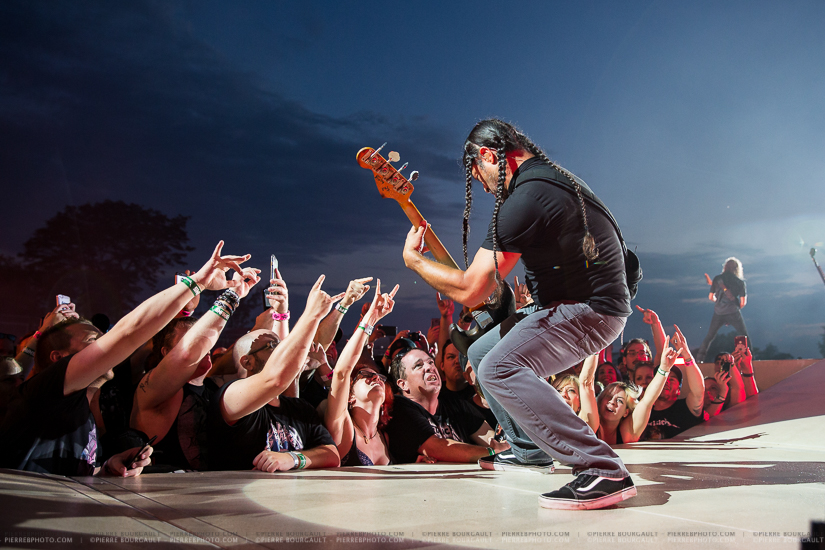 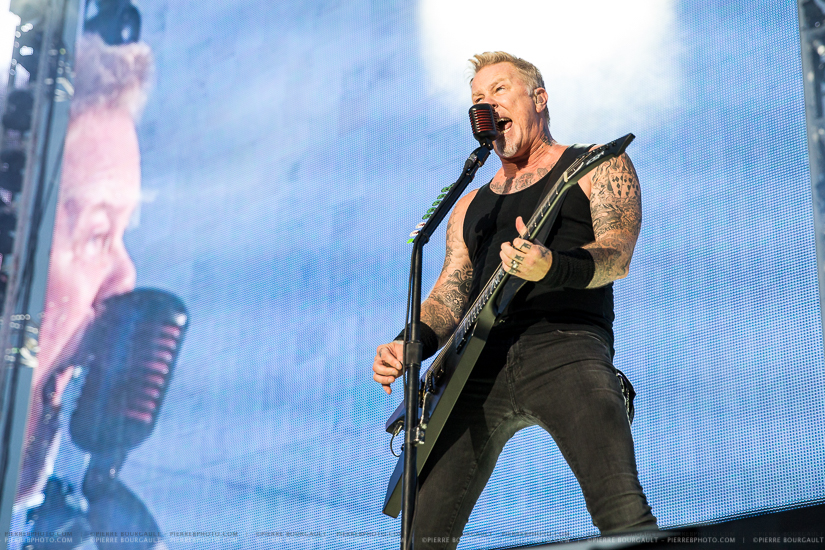 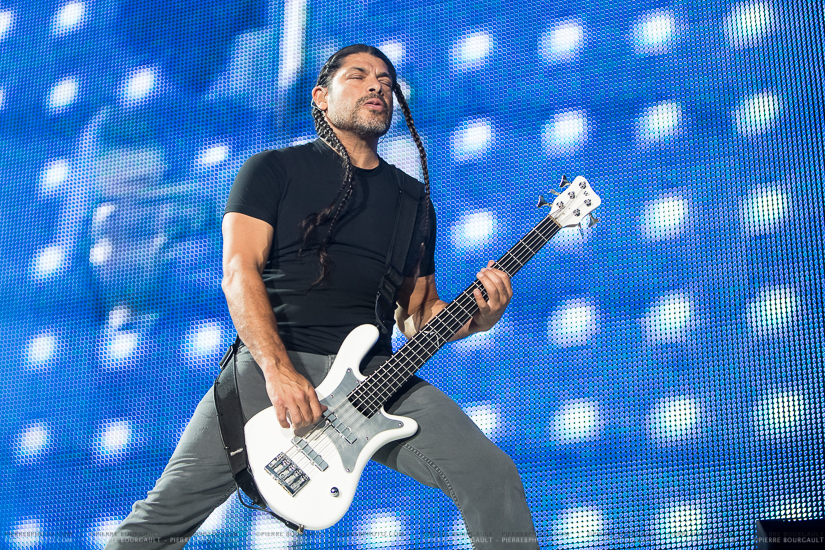 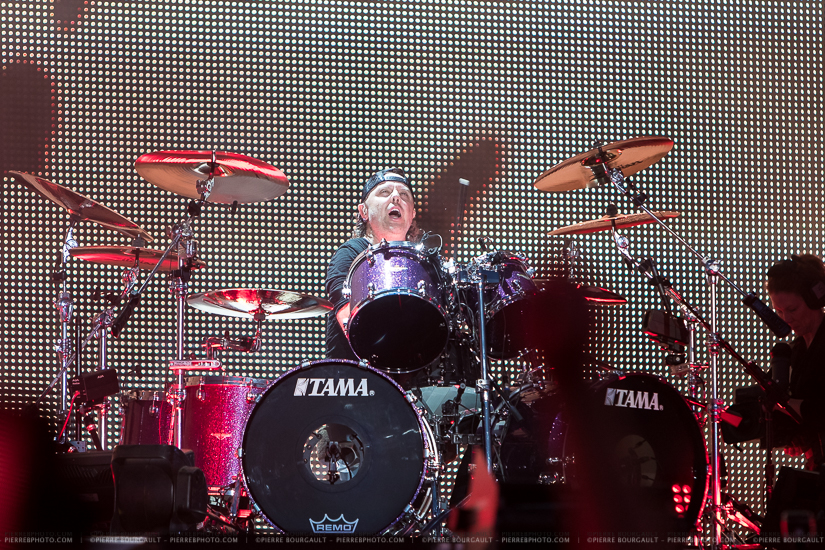 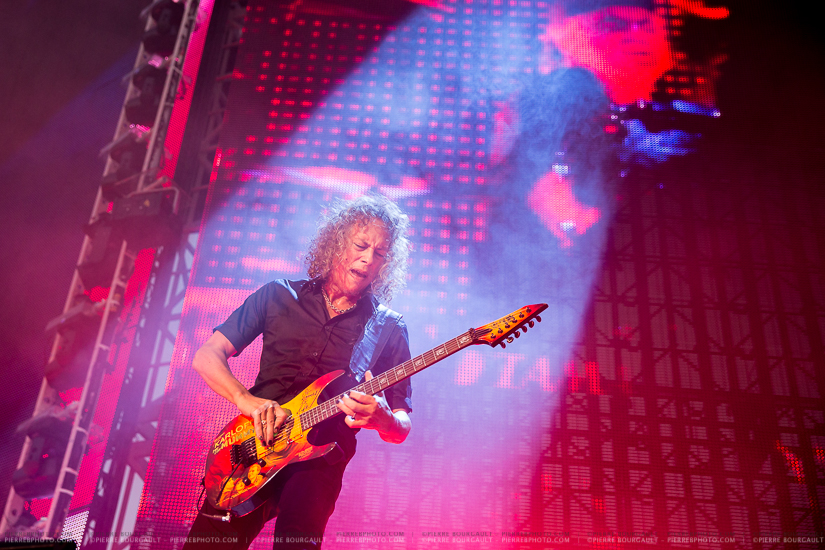 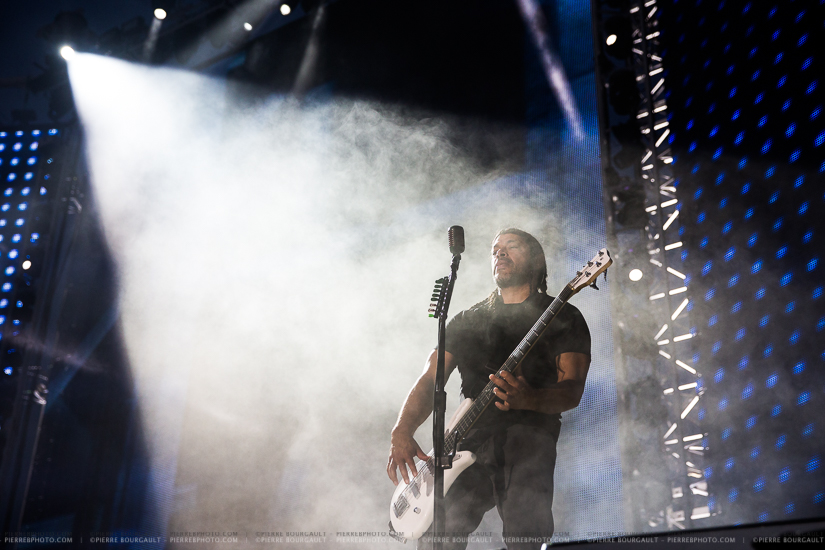 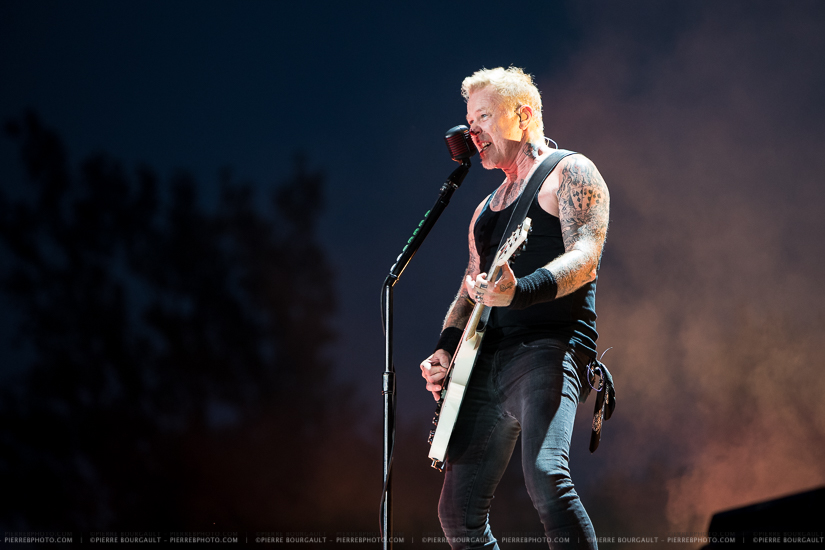 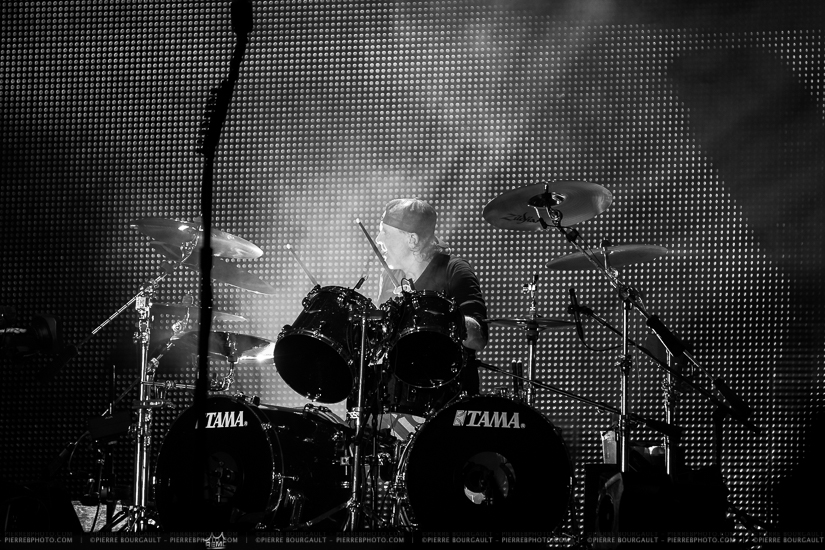 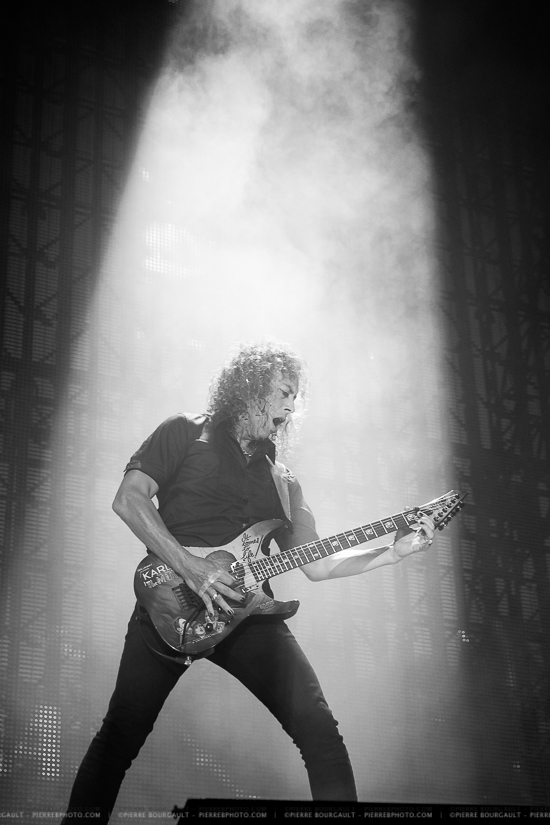 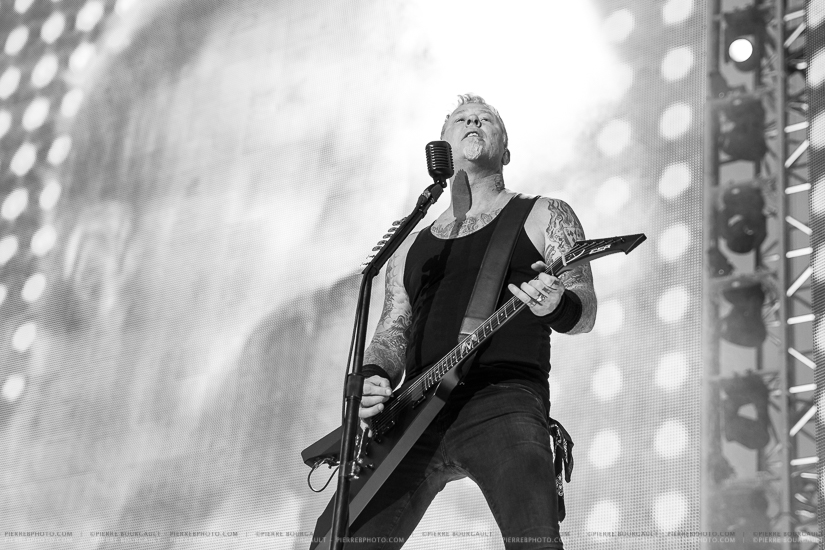