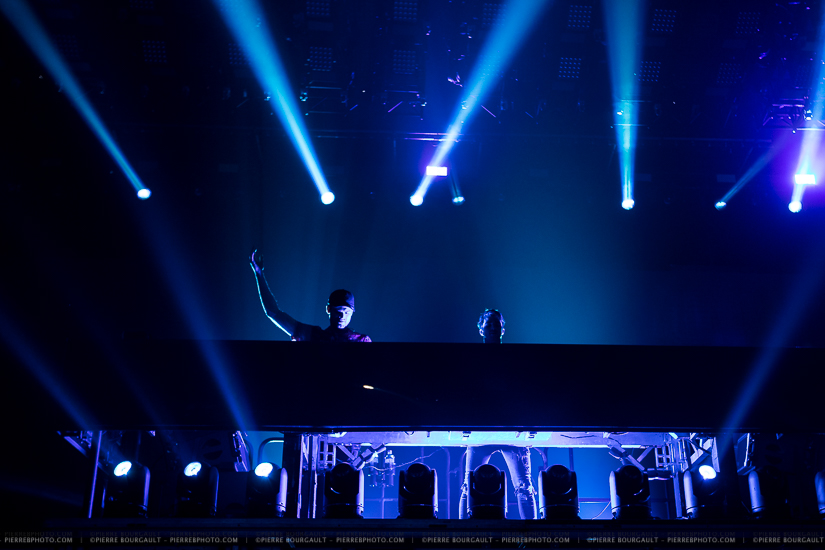 How should we label a group like The Chainsmokers?  They are 2 DJ Producers.  They are EDM.  But they are also more accessible, pop-EDM?  Regardless how you want to classify them, seeing The Chainsmokers live is an intense experience.  I do not remember feeling so much bass throughout my body than when the show was just about to start.  Lights, pyro, confetti, CO2… pretty much anything you can think of they do.  But the thing is, they also get away from their DJ table and play instruments and sing.  And bring on guest singers.  All while jumping around and having loads of energy that makes me just tired watching them.

We weren’t too many covering the show, the standard 8-9 photographers in a pit that was nice and deep, giving us room to move.  As with most EDM, we aren’t given a set number of songs, we are given a time… 20 minutes this time around.  The first 13 or so was a DJ set with them behind a table, the last 7 minutes was Andrew Taggart up front singing.  A nice mix for photos. 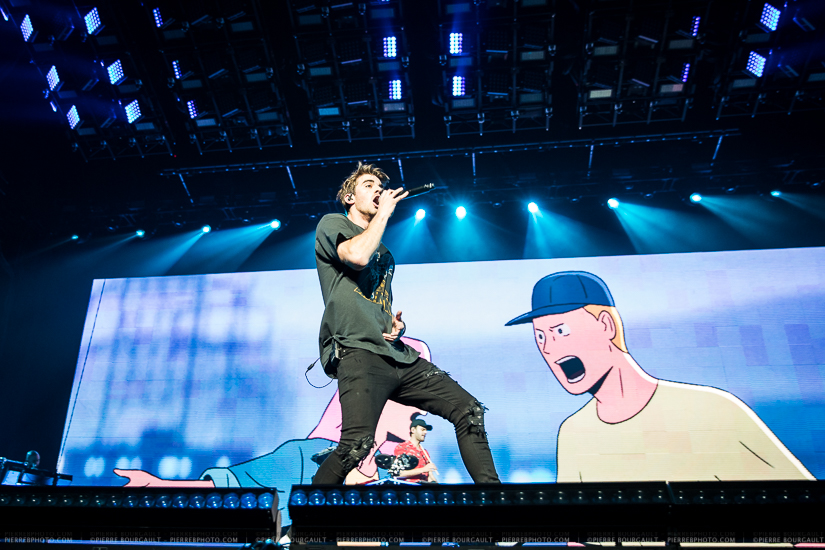 I debated using a fisheye lens or an ultra wide (16-35mm) to accompany my standard 24-70 and 70-200.  Fisheyes are fun, and almost required for EDM, but they are one trick ponies and the shots get redundant.  So ultra wide it was!

Stage access for EDM shows give such a nice set of images and allow you to capture more the fans and the vibe of the show.  I last covered The Chainsmokers when I was festival photographer last year for IleSoniq 2016.  You can check out some of their images at the end of day 1 HERE (and the rest of the set as well 😉 ).  I was covering the show for Virgin Radio Montreal, and the full media set of images can be seen HERE.

Never thought I would say it, but I kinda missed shooting EDM. 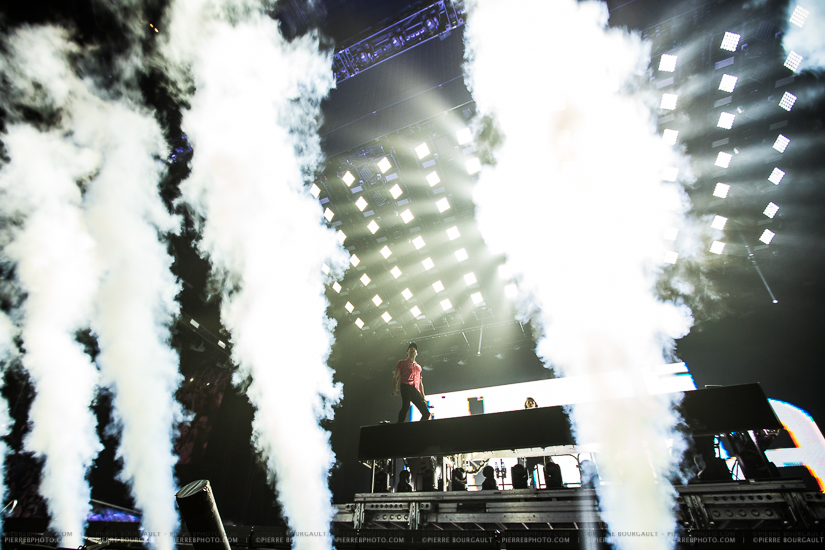 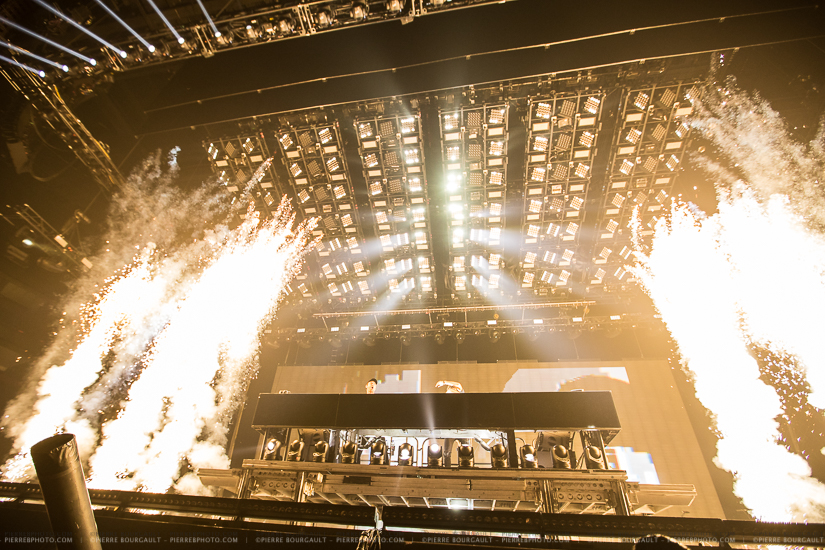 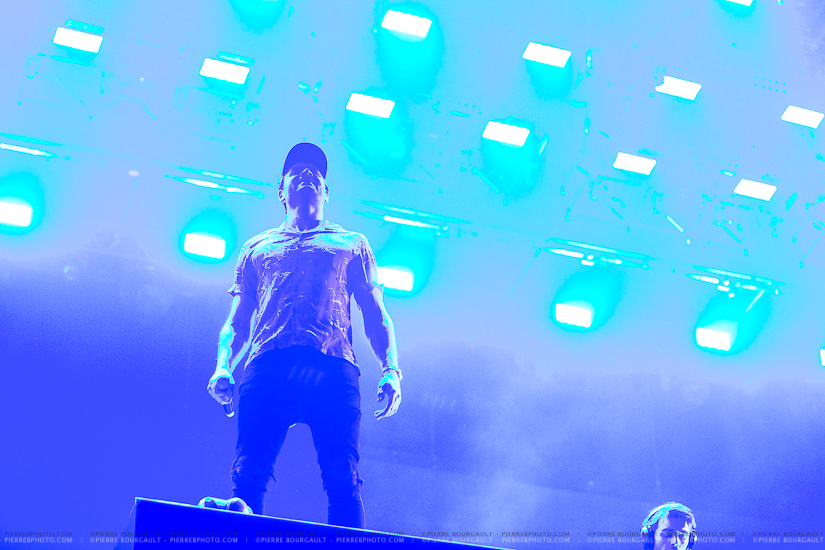 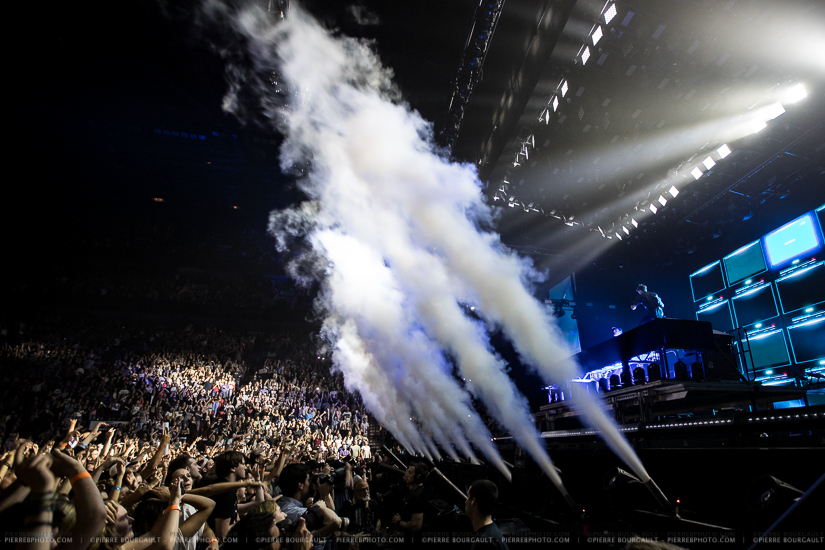 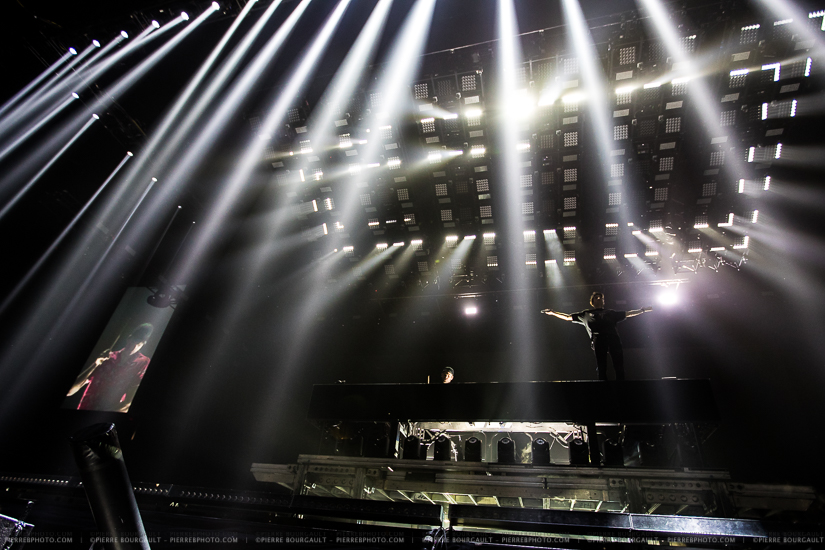 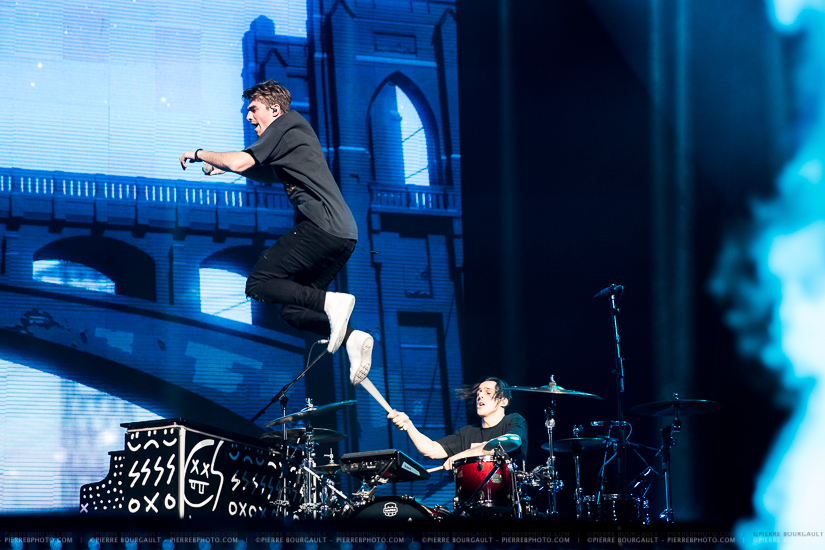 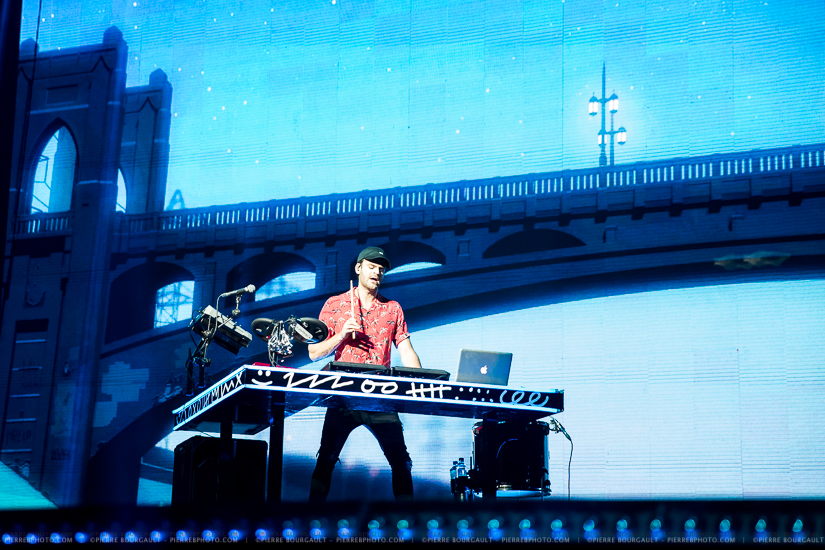 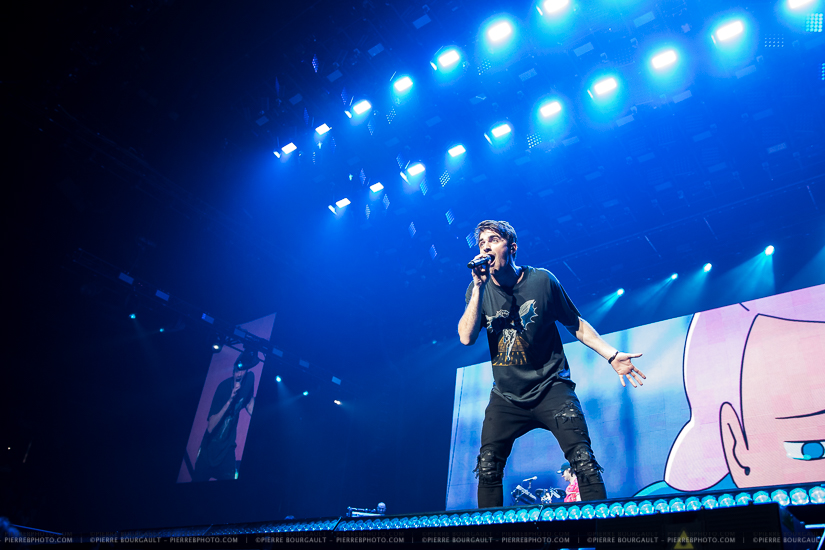 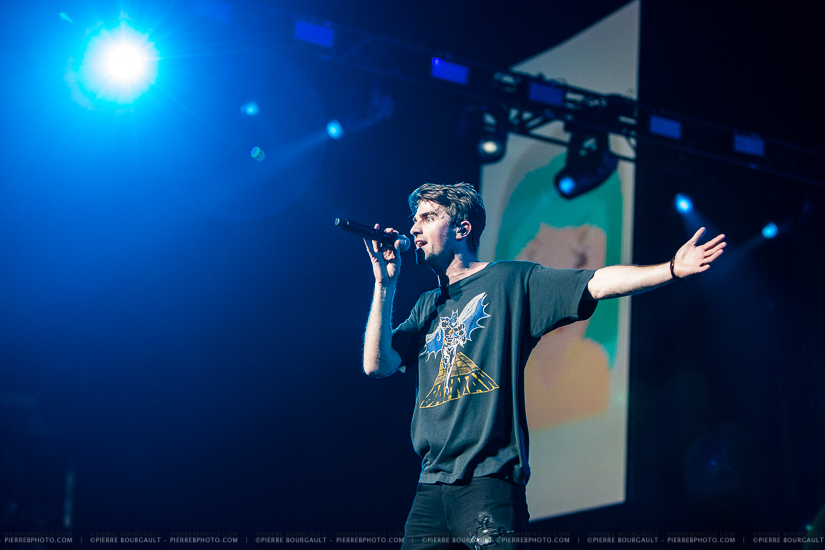 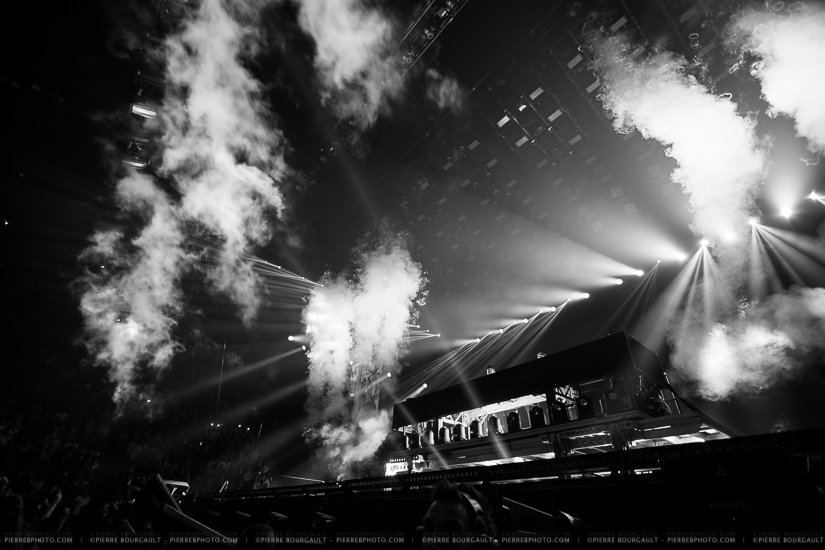