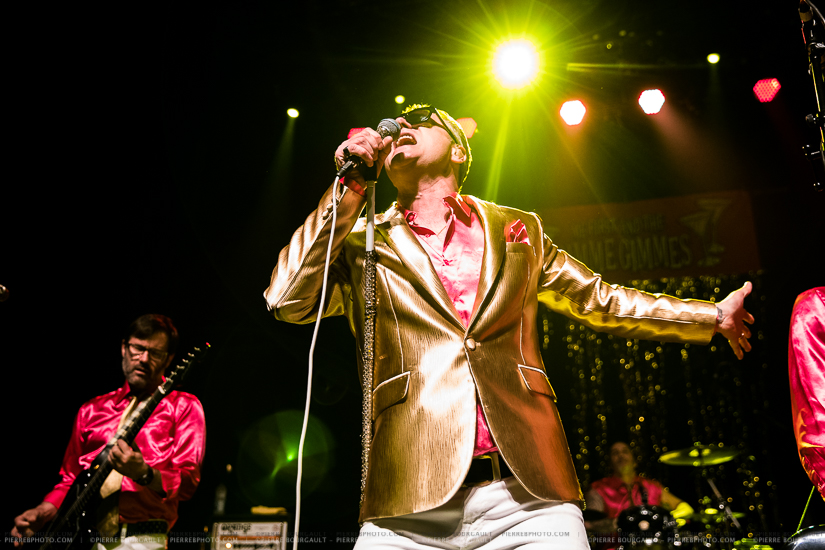 They are a punk super group.  They are a party on stage.  They are a cover band.  Consisting of rotating members of bands like NOFX, Lagwagon, Bad Religion, Foo Fighters, Me First and the Gimme Gimmes were in town last night at Montreal’s Club Soda, which was pretty packed.

With songs like “Leaving on a Jet Plane” by John Denver, “Straight Up” by Paula Abdul, “I Will Survive” by Gloria Gainer and crowd favourite “I believe I can fly” by R. Kelly, mixed in with satirical talks in between songs, this is more of a typical punk show than a night of karaoke.  The mosh pit was intense, crowd surfers galore, people dancing all the way to the back.  Really, if you haven’t seen the band live, do so.  Even hanging outside between bands, people are always so friendly and open to chats about any and everything.  And even bumped into Jacoby Shaddix of Papa Roach who was in town and checking out the show.

Thankfully we had a photo pit in the front…probably due to security reasons with the expected amount of surfing.  All I can say is thank god, as having 10 photographers trying to get shots in the middle of a crowded mosh pit can be pretty intense.

I was covering the show for local power media Sorstu.ca … the full gallery should be up soon!

In the meantime, here are some of my faves as well as some exclusive black and white 🙂 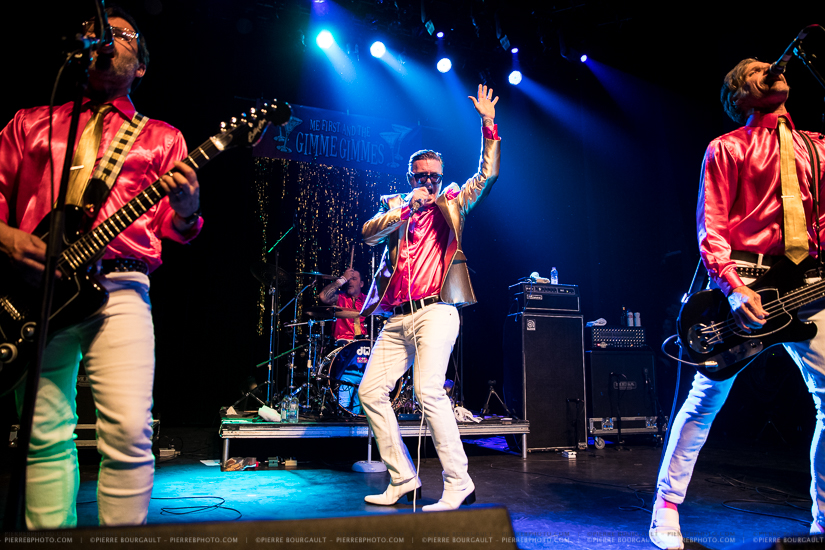 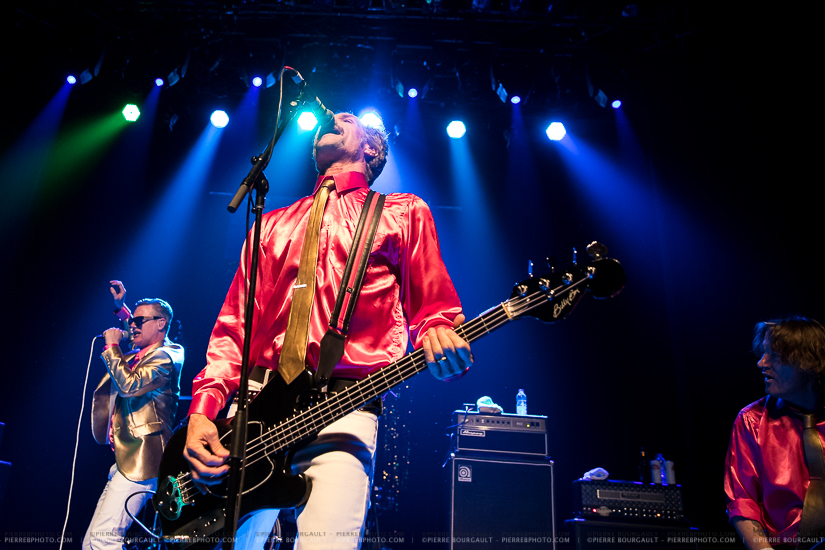 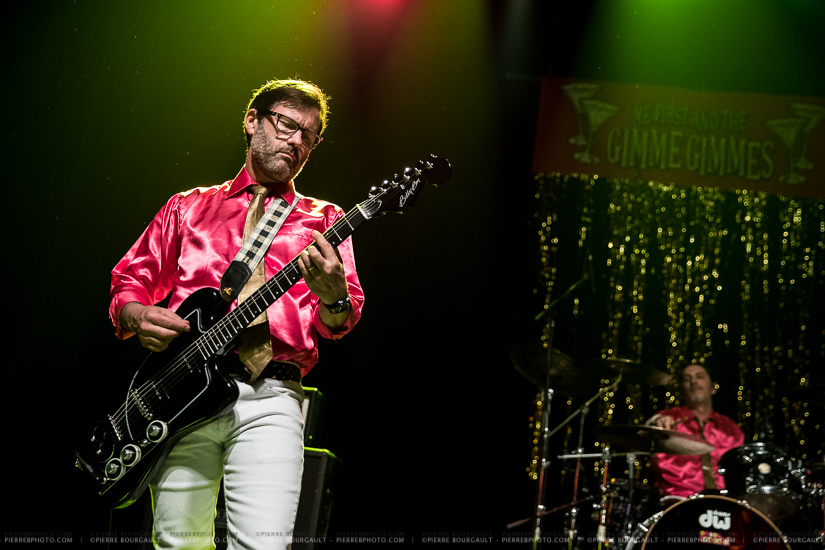 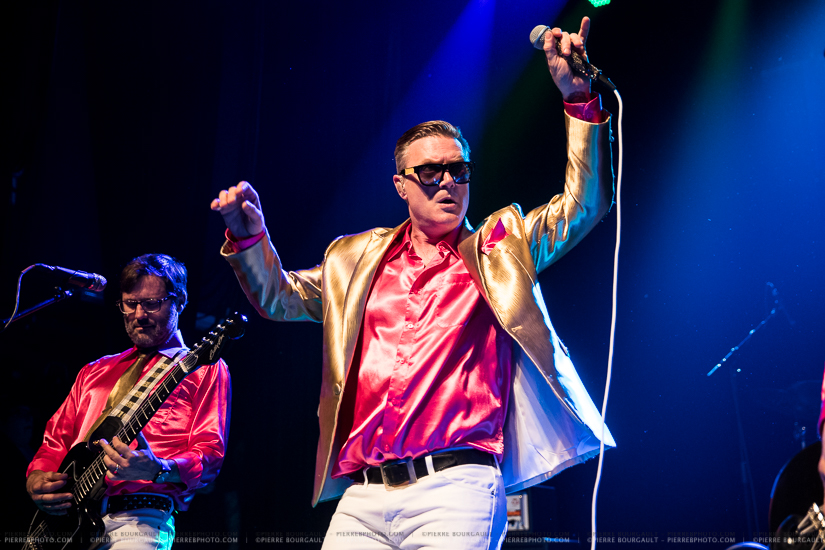 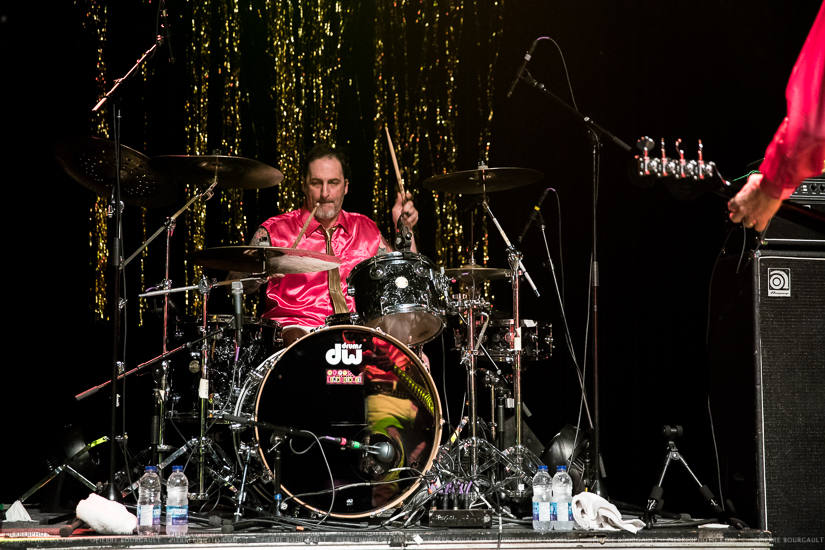 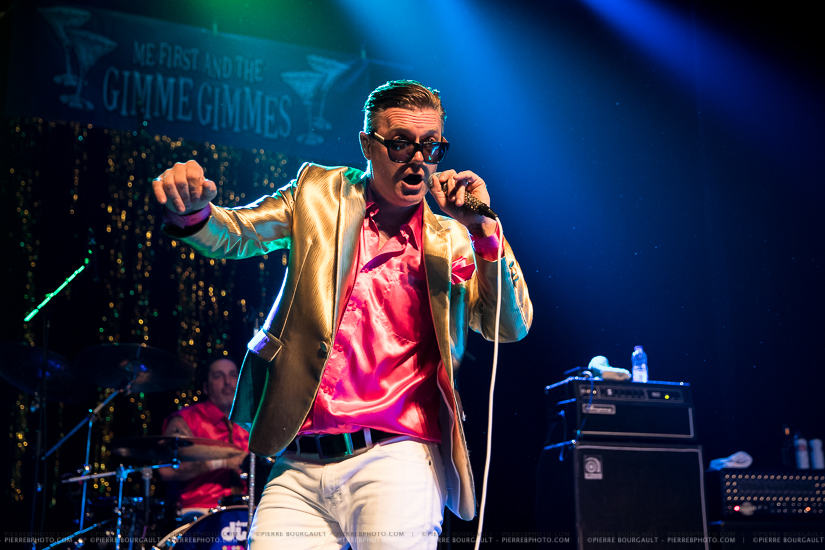 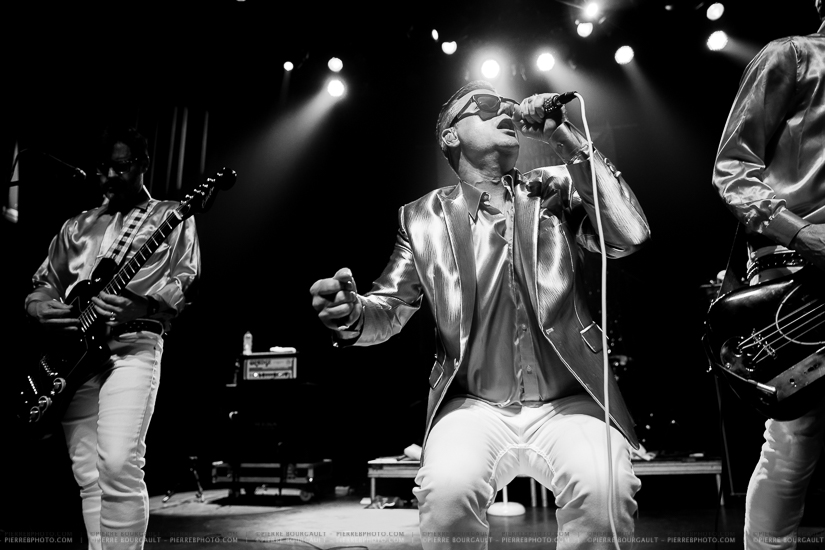 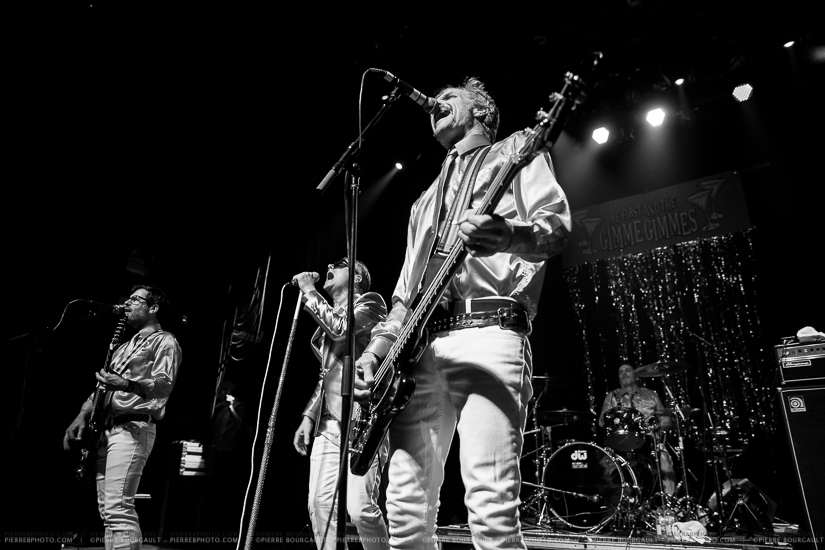 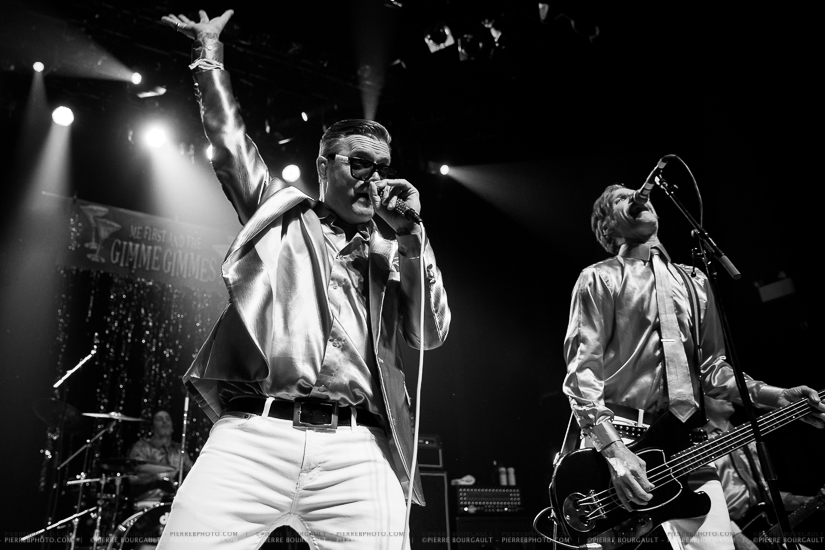 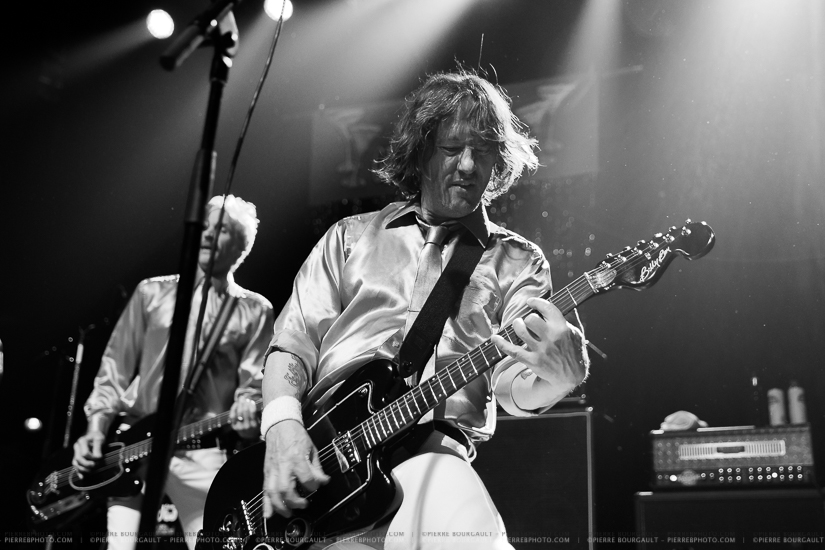