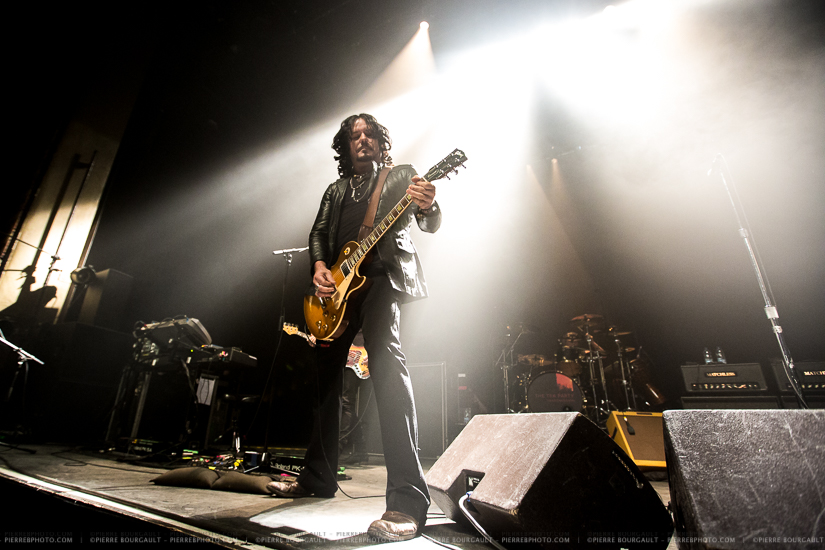 There are few voices in Canadian rock (or all of rock) as recognizable as that of Jeff Martin from The Tea Party.  Having their popular days back in the mid to late 1990s, the band broke up in 2005 and reformed in 2011, and have been putting out music and touring ever since.

The last time I photographed them was at one of two sold out nights at Montreal’s Corona Theatre back in September 2015 (that gallery is HERE) where they played songs off their The Edges of Twilight album.  This time around, in a bigger and just as full Metropolis, the band played songs off their Transmission album, celebrating it’s 20 year anniversary.

I remember the Corona show being very low light, making it a challenge for photography (but fun none the less, who wants easy arena shows every night…right?).  The Metropolis seems to have upped their lighting setup (and spoken to the light tech who was a bit…off last year) and lights were more interesting and powerful.  I had set my camera at ISO 6400, expecting the worse, and ended up dropping it down to ISO 3200 !  Sadly though, the other band members are often hidden behind obstacles that are hard to shoot around, so the end gallery ends up being mostly of lead singer Jeff Martin.  The guy moves great, so I’m not complaining, but I often feel bad when I don’t get full series of each member. 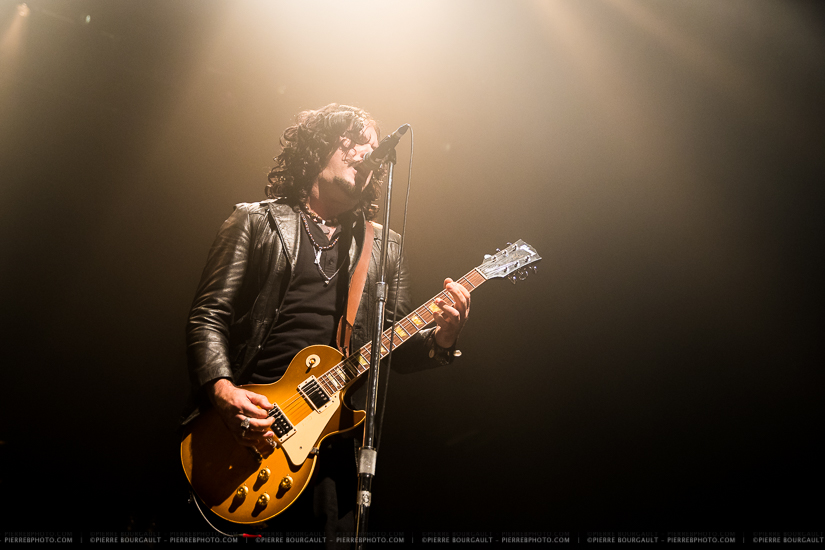 I was photographing the show for Montreal’s home of rock, CHOM 97.7, and you can check out the 20+ image set HERE.

Below are some of my preferred shots, and a few black and whites that are exclusive. 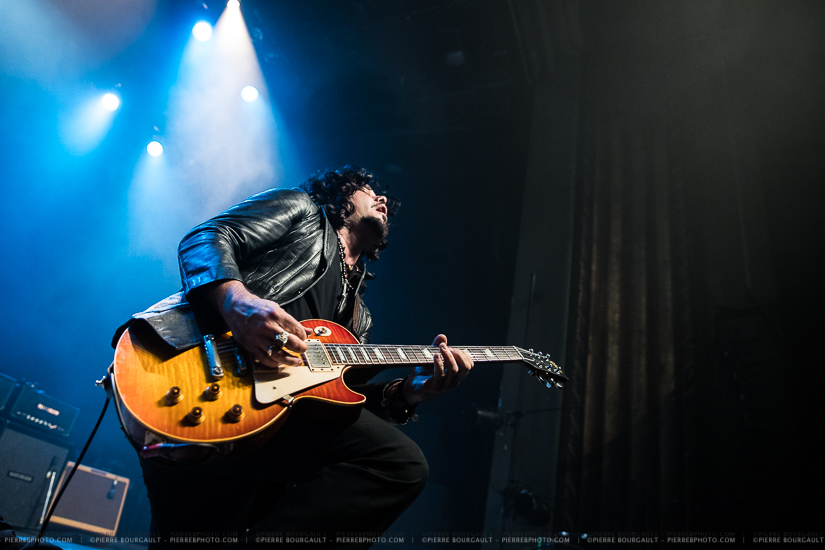 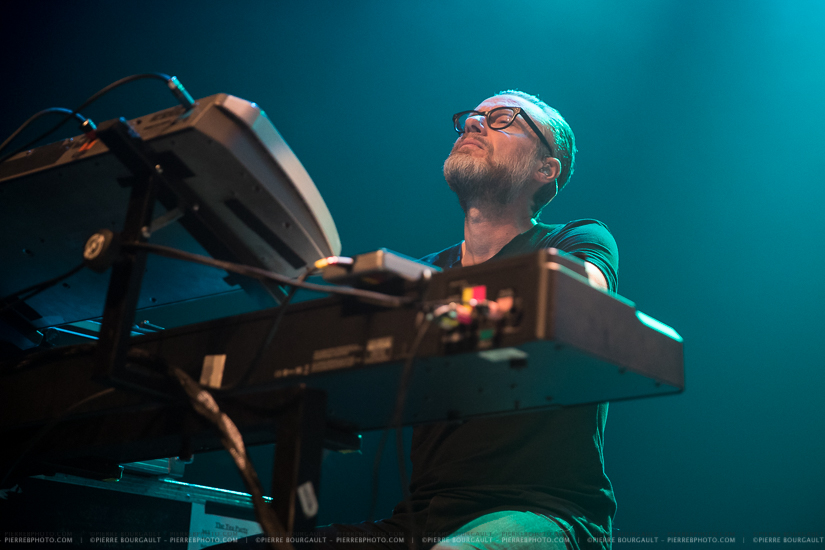 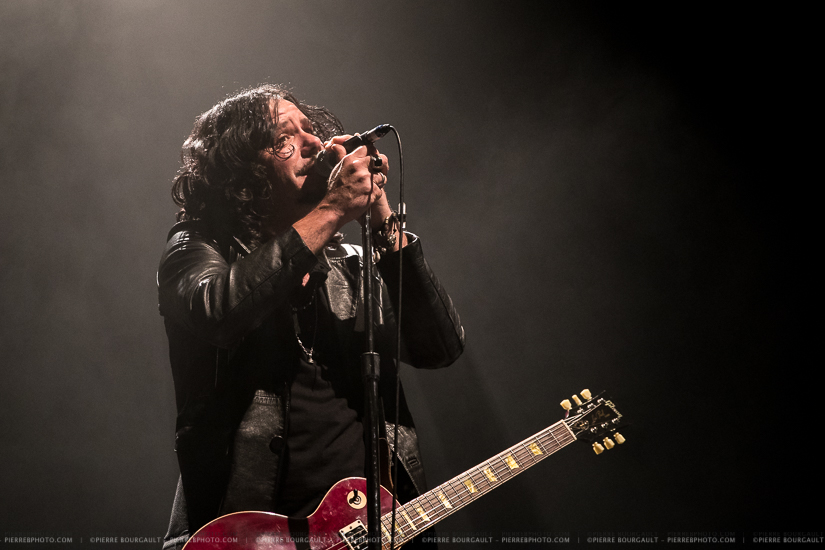 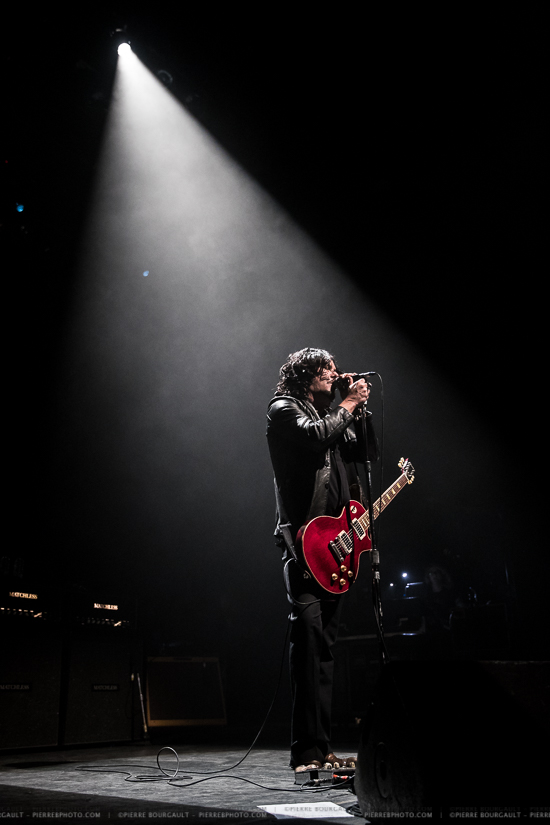 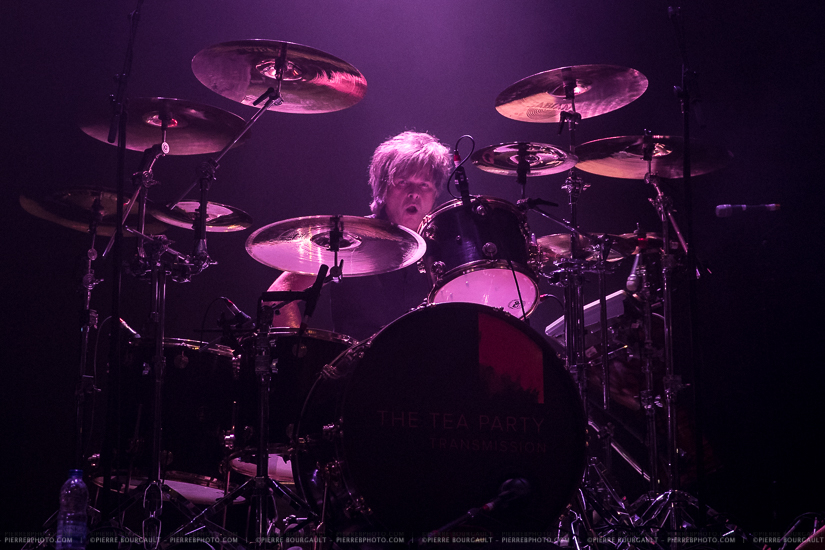 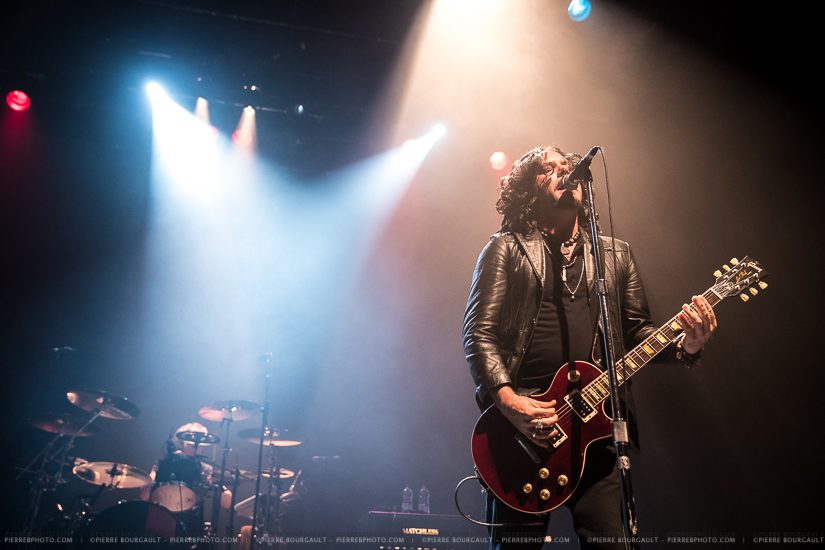 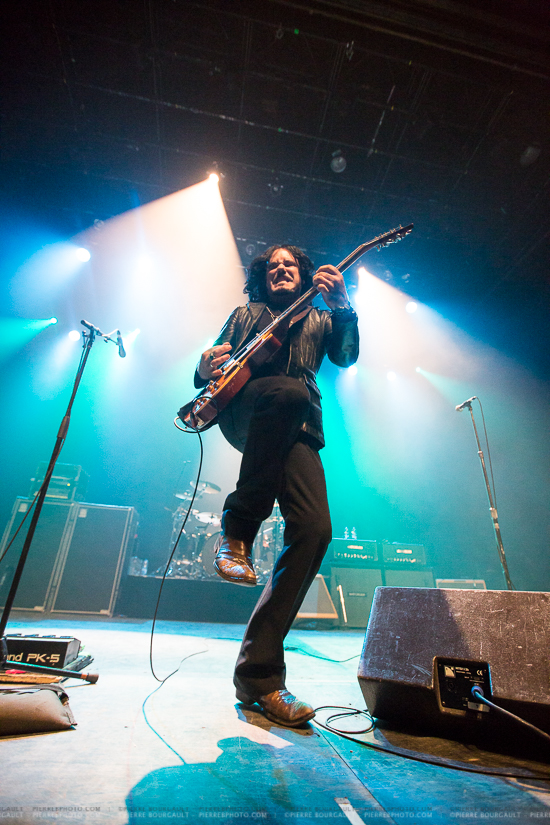 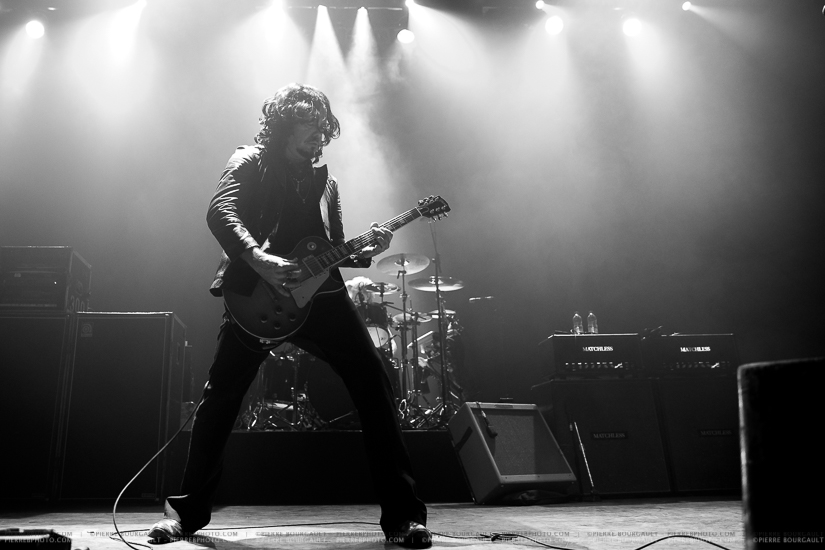 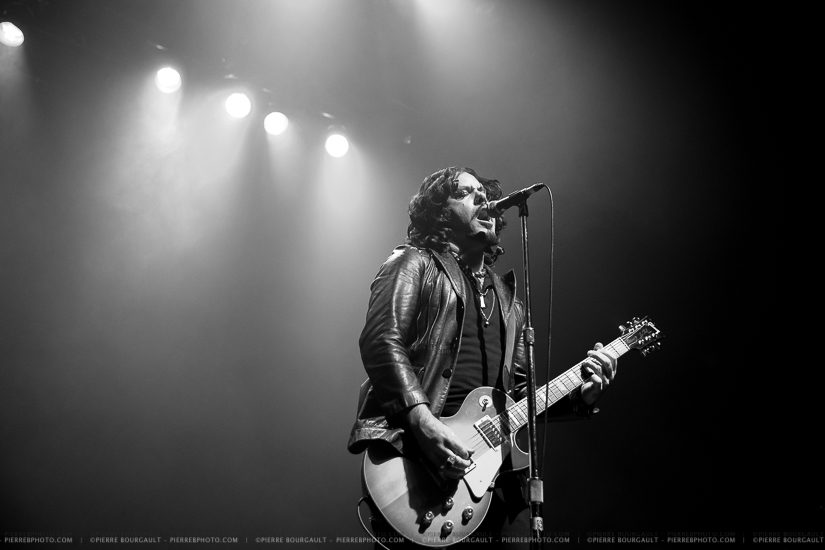 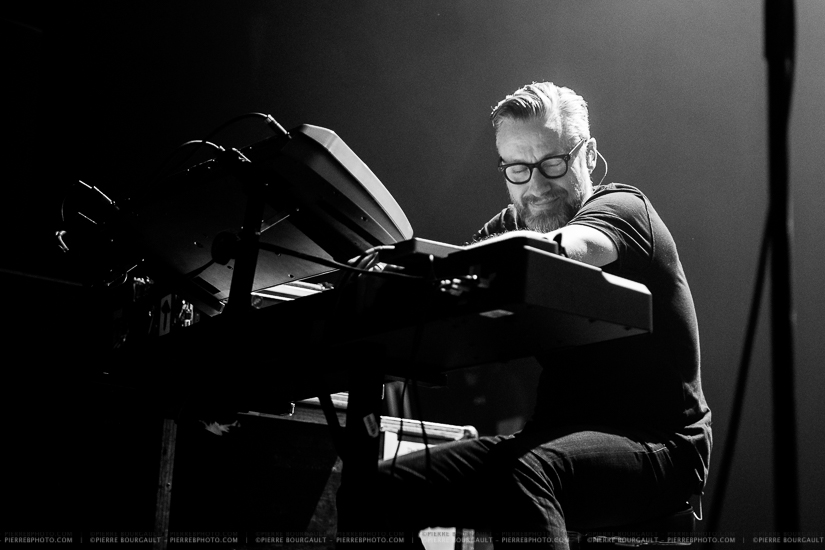 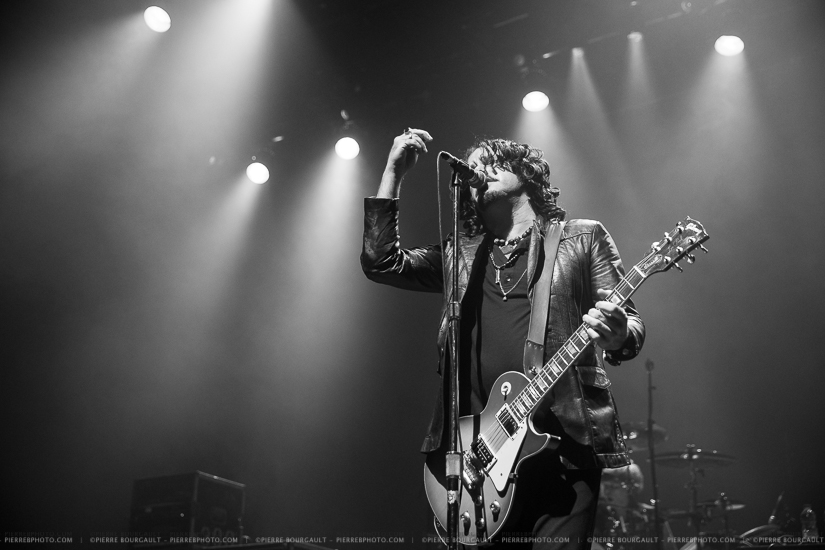 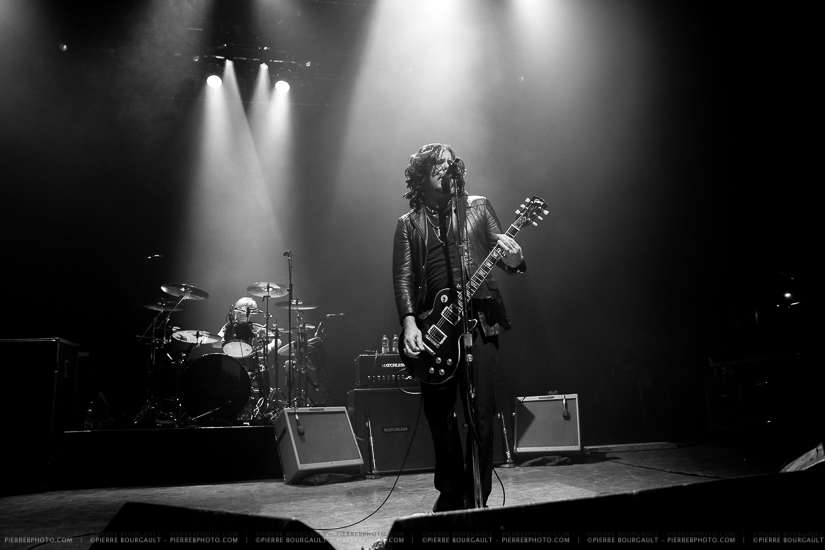 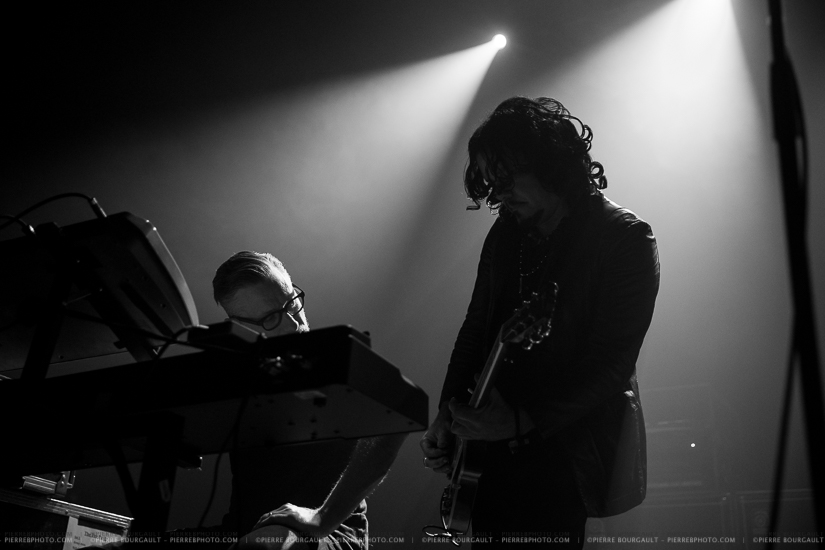