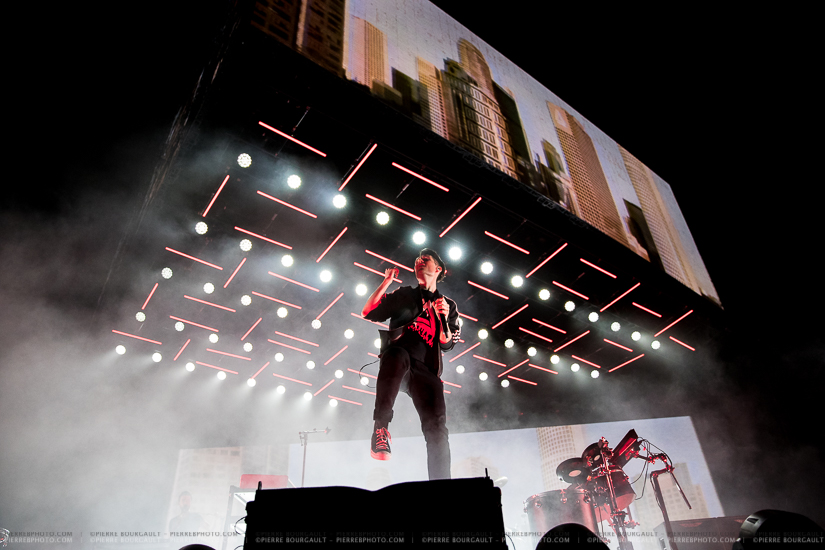 Closing off a pretty busy month for concerts in Montreal (for me at least, still a bunch going on), British indie pop group Bastille played in front of a very happy crowd at the Bell Centre.  The city is warming up pretty well to the group’s funky tunes, as they seem to regularly come to the city and attract more and more people.

This was the second show of their current Wild Wild World Tour, and really, the band looked very comfortable on stage.  Oh… and that stage!!  As much as there were some amazing lights and a great backdrop, it was also packed with gear… from a line of strobes that went from end to end at the front of the stage, keyboards, drums, even a riser on the stage so the band would be slightly higher up.  Made for a challenging shoot for sure, but one that this photographer enjoyed 🙂

I was covering the show for Virgin Radio Montreal, you can check out the media gallery HERE

Below are a few images and some black and white exclusives! 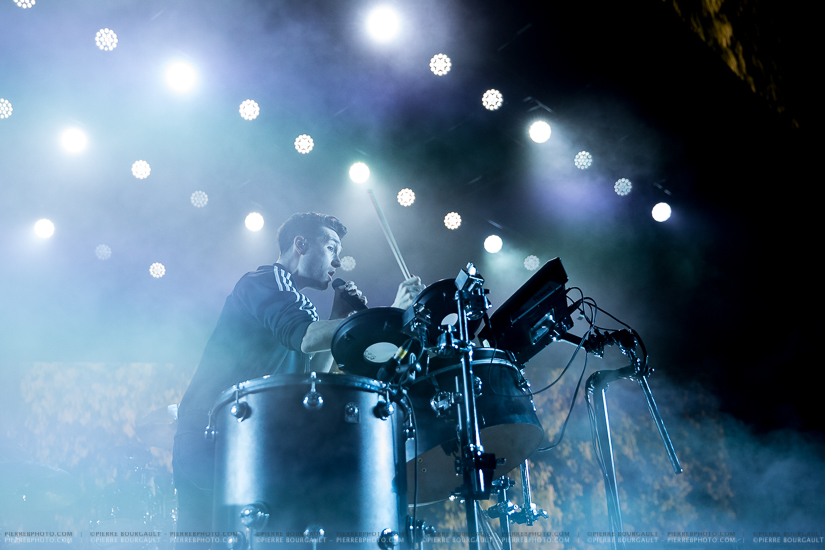 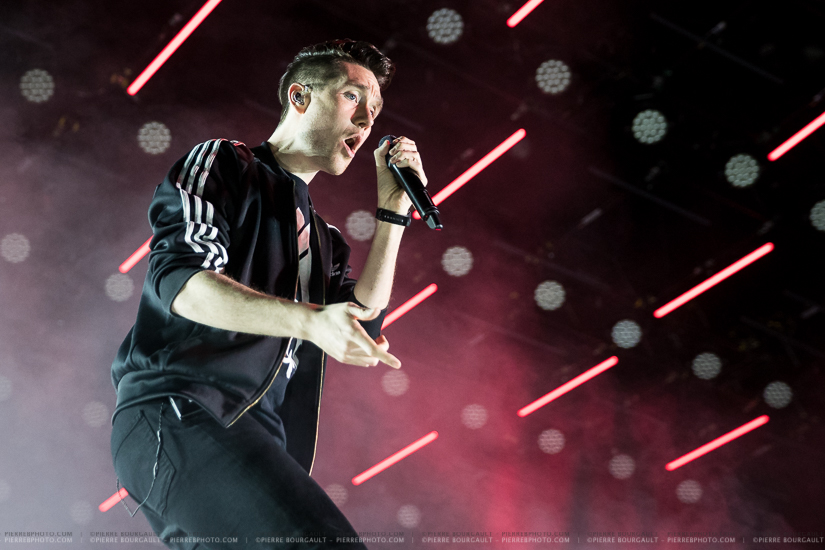 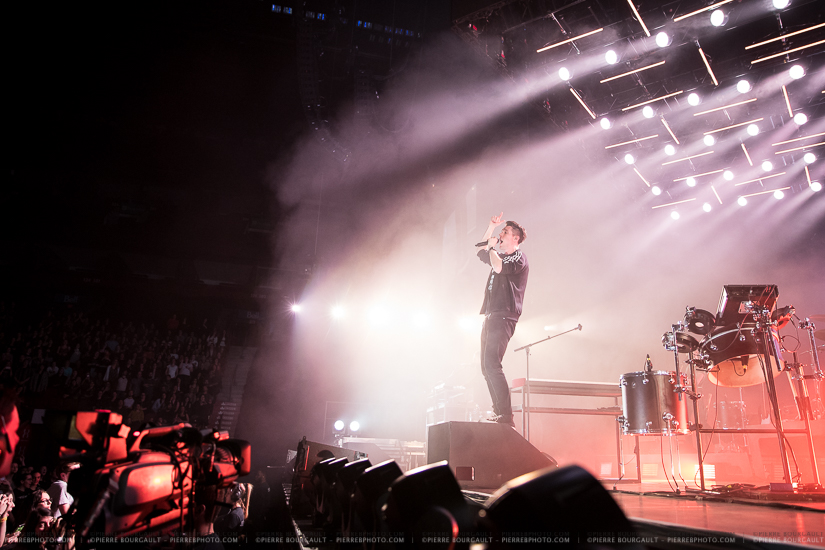 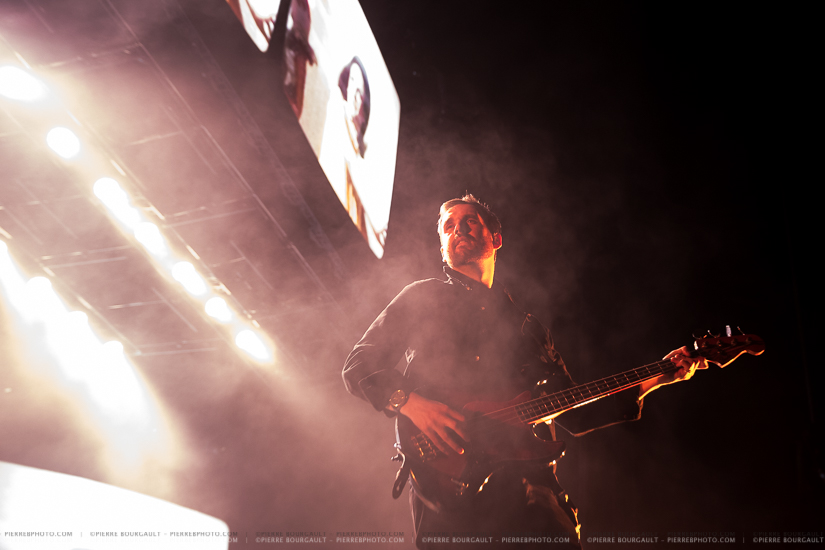 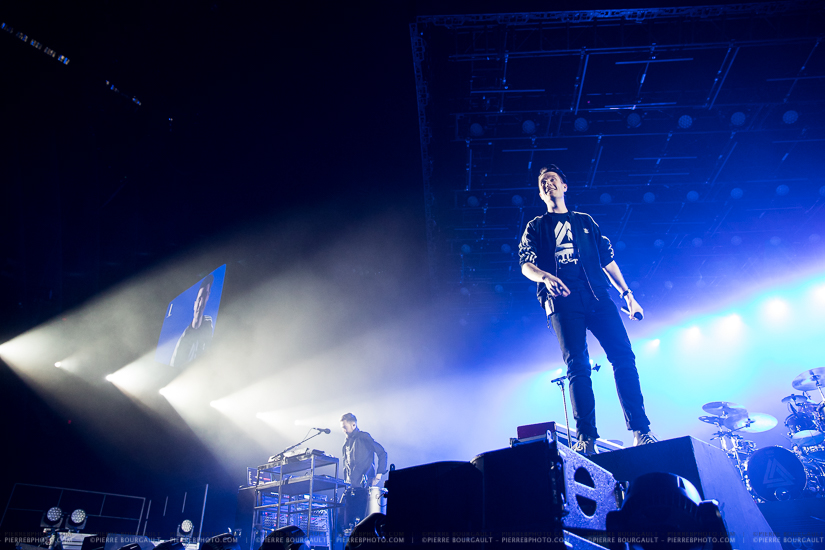 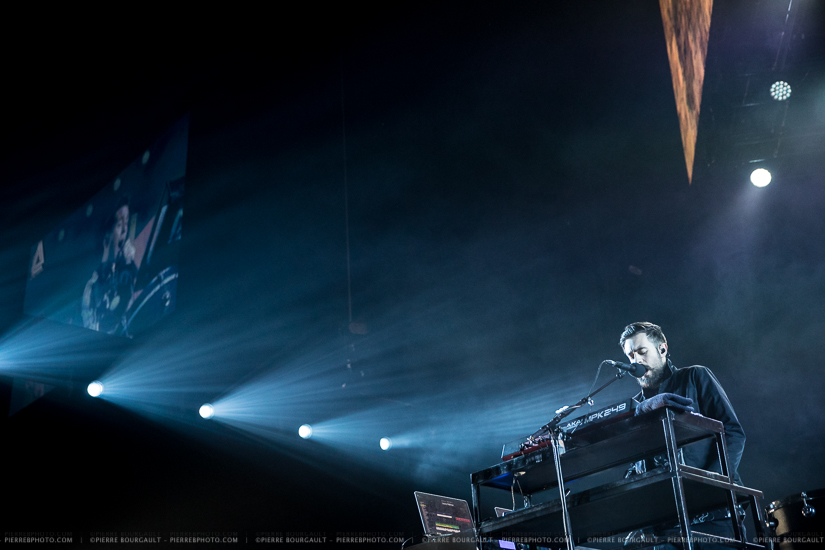 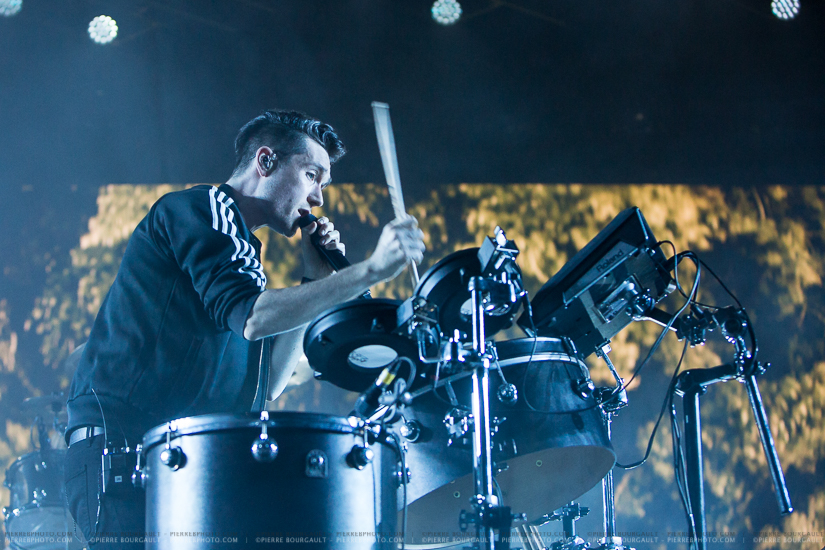 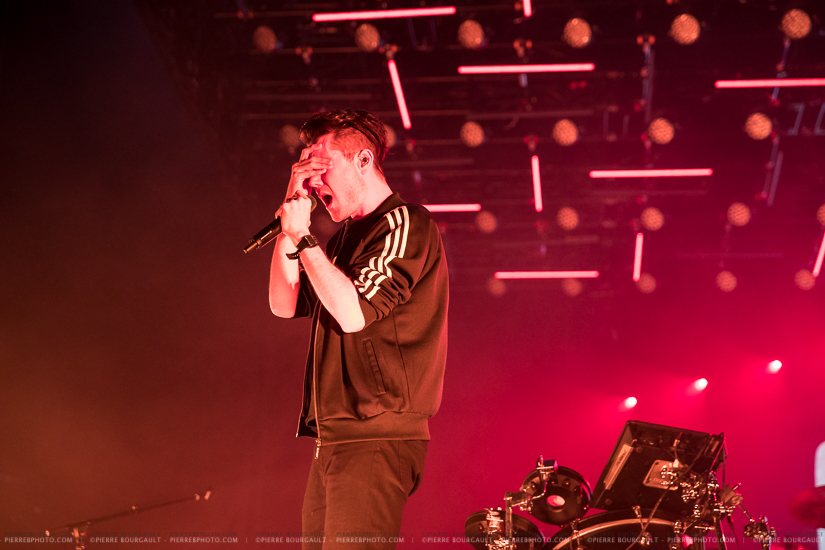 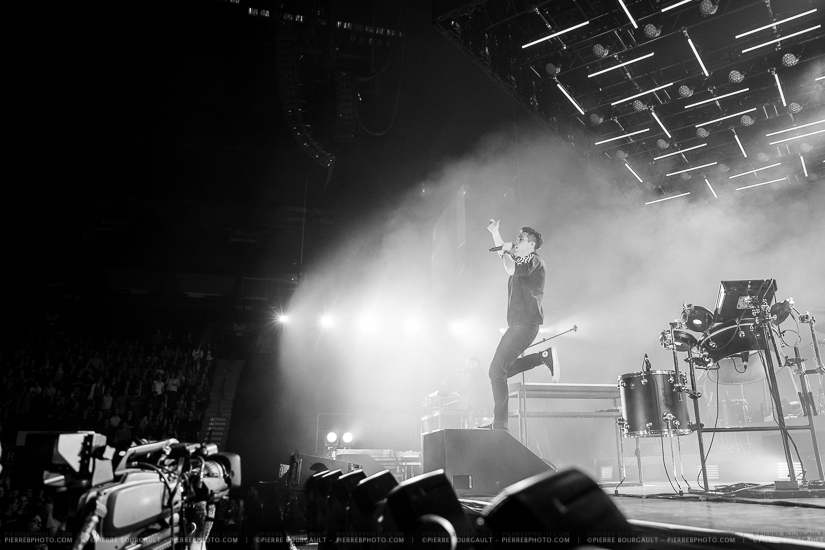 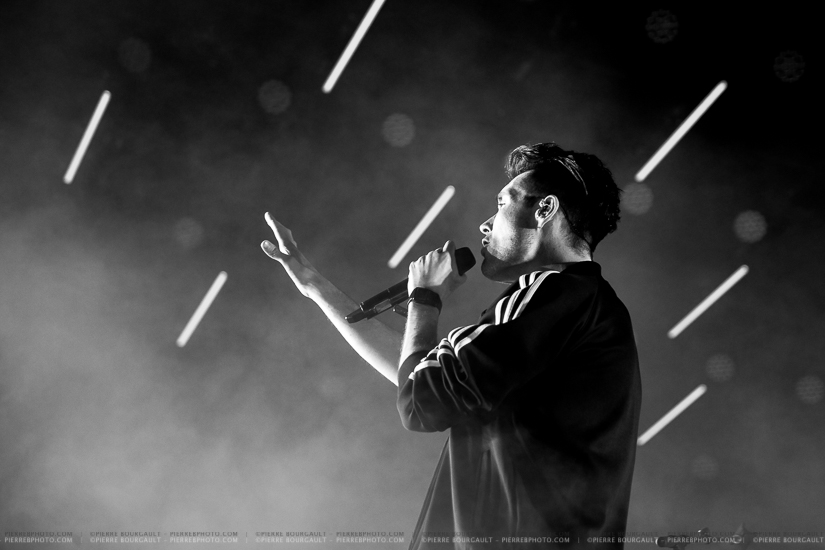 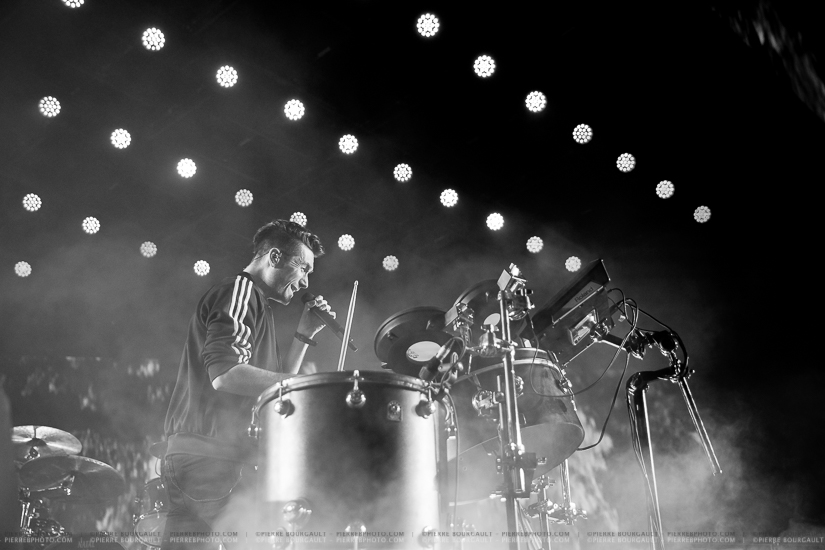