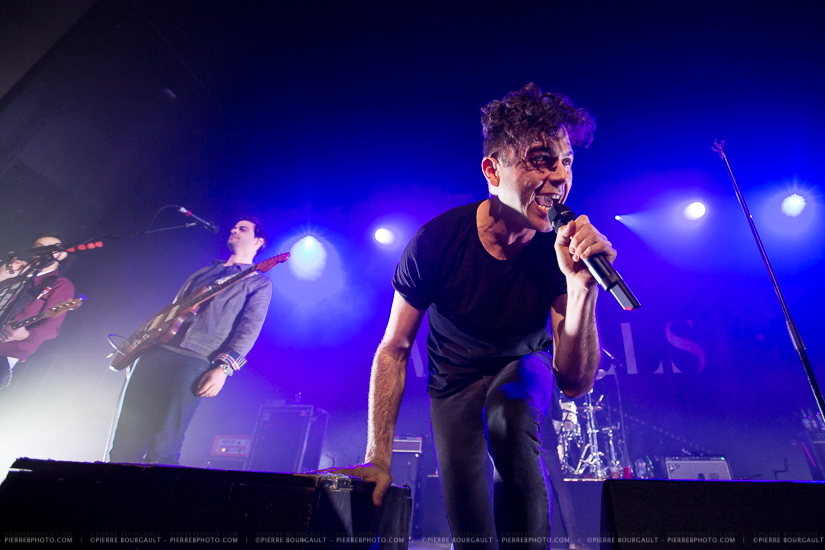 Hot off their nominations for Juno Awards (Group of the year and Rock album of the year), Canada’s Arkells played in front of fans on a cold winter’s night.  It was great to see them back in town after an incredible set during Osheaga 2016.

The crowd may not have been the biggest, but they made up for it with giving lots of love and energy to the band, and having veterans Frank Turner and the Sleeping Souls opening up the festivities surely helped just a tad.  Props to Arkells frontman Max Kerman for doing a little bit of crowd surfing at the beginning of the set, which is something usually seen towards the end!  Photographers just love capturing moments like these.

It seems that one of Montreal’s best concert venues (actually, one of North America’s) has been doing some upgrades as there were a new set of stage lights giving us some pretty nice moments, all while helping our cameras struggle a bit less.

I was covering the show for CHOM 97.7, and you can check out the full media set HERE

Random Arkells fact: the band’s name comes from the street in Hamilton where they used to practice their music.

As always, below are some of my faves of the night, and a few exclusives 😉 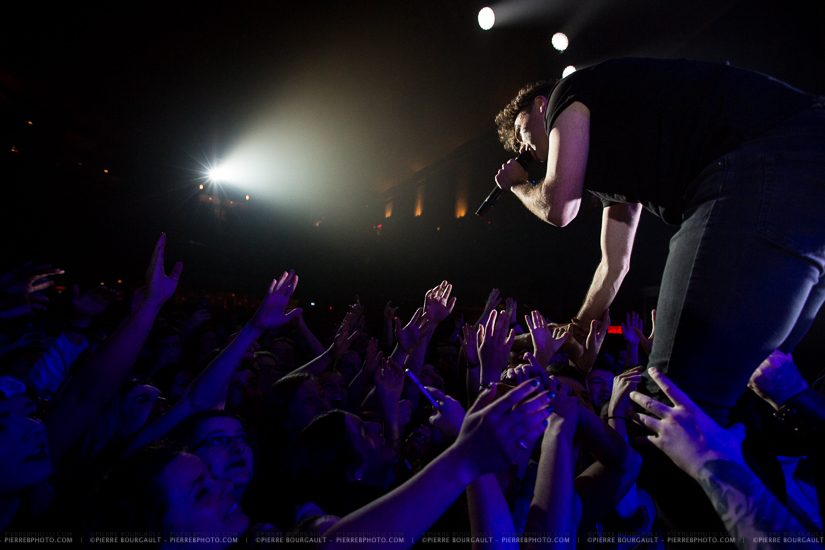 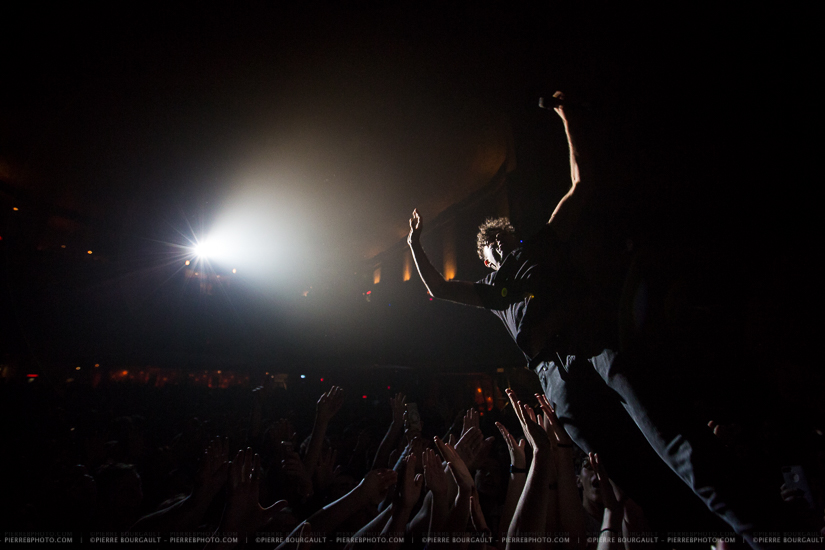 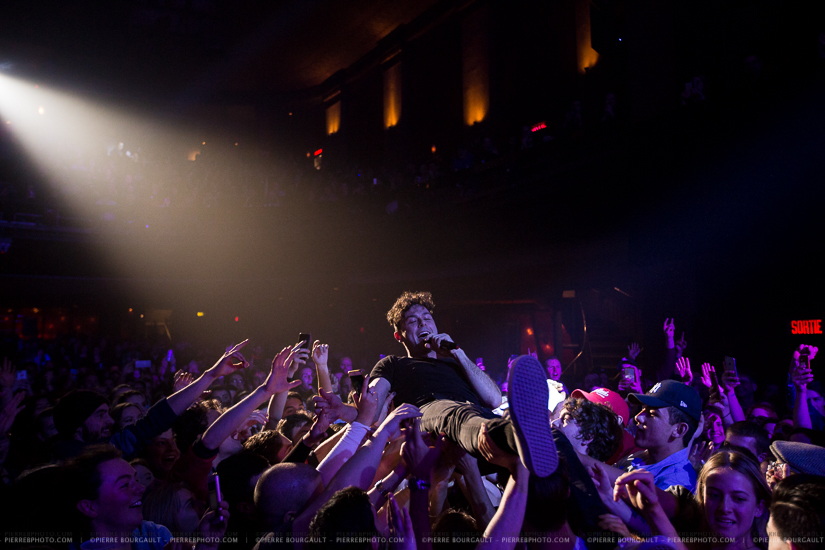 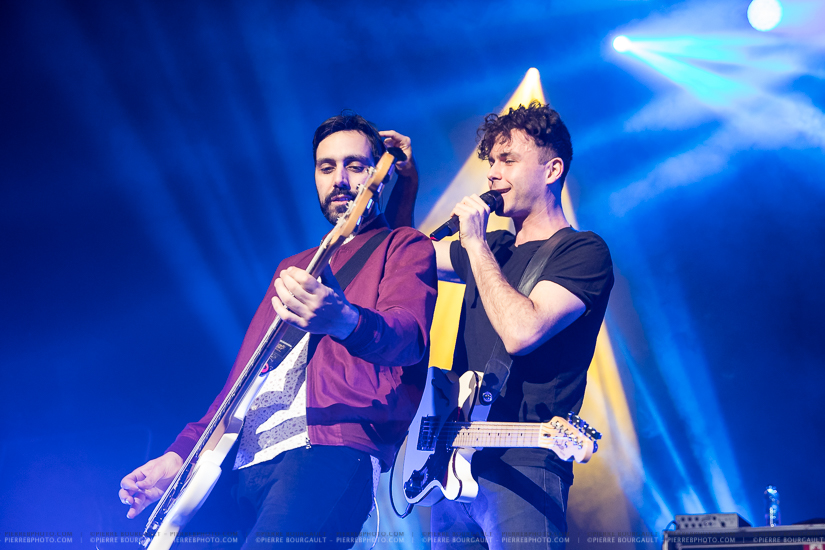 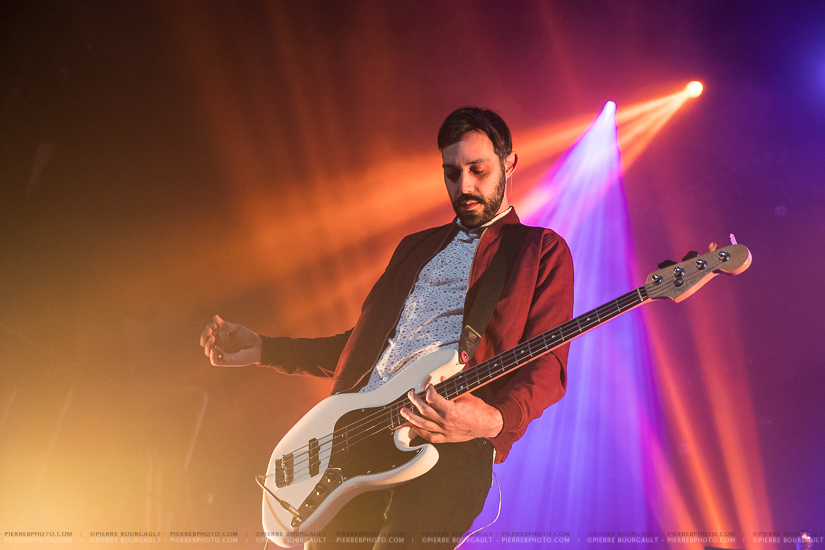 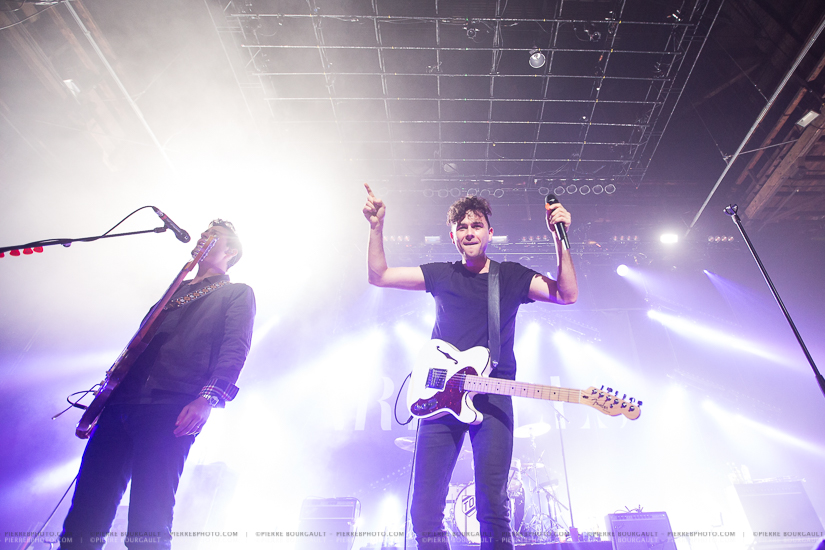 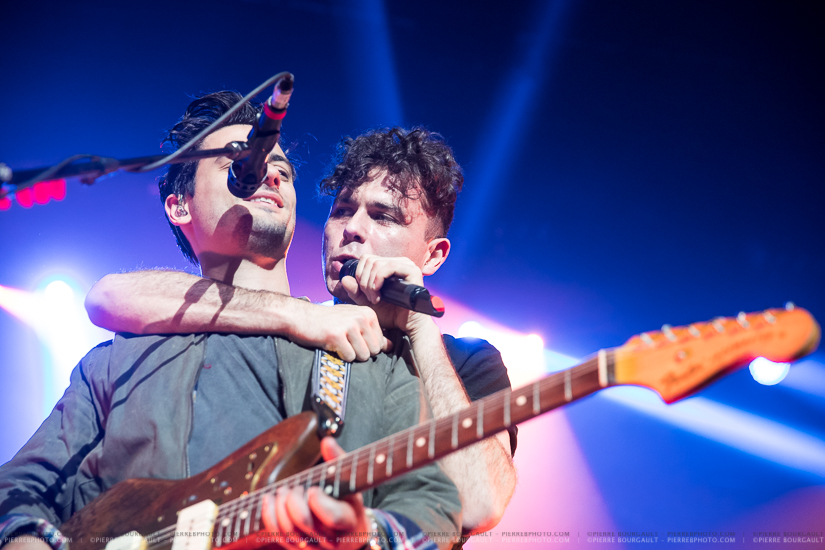 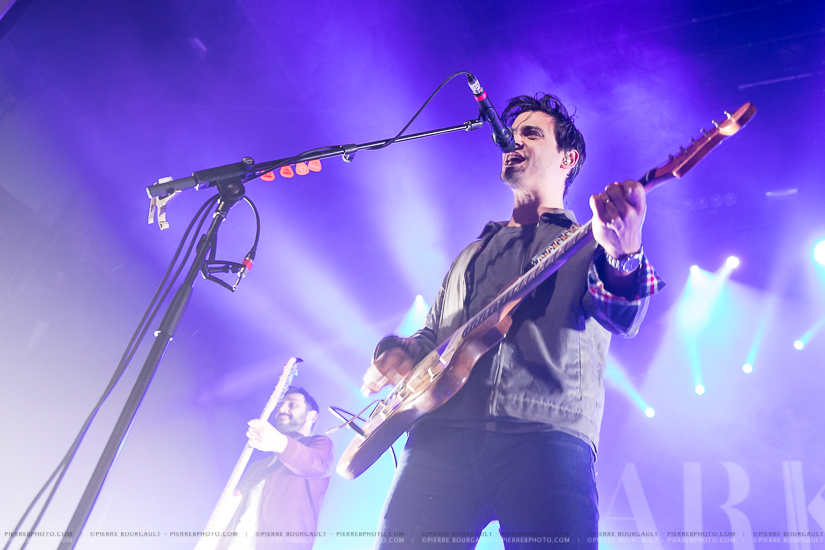 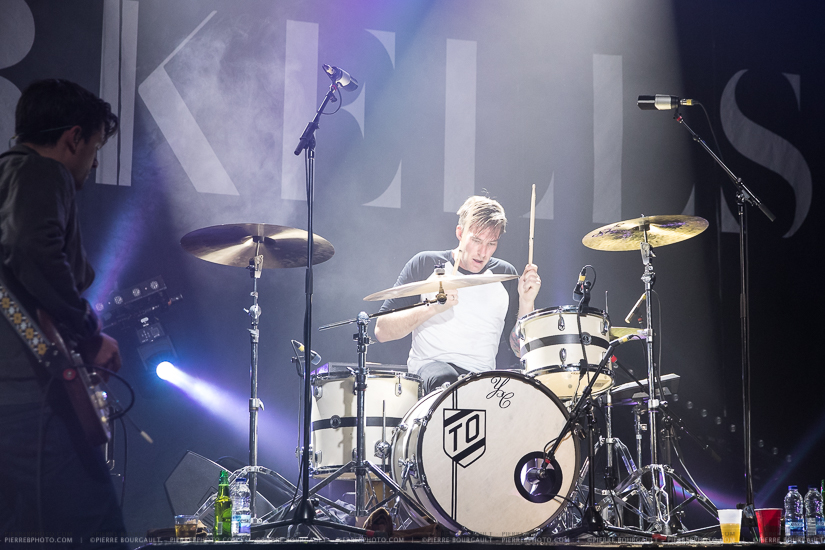 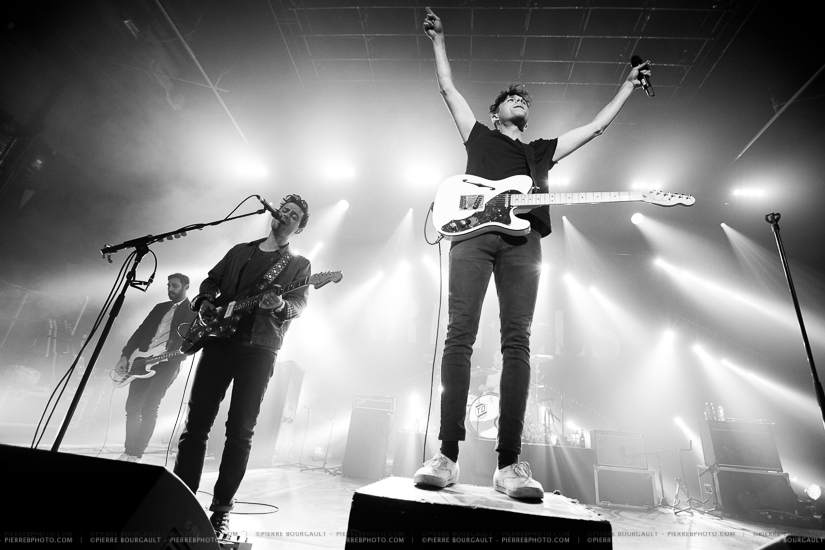 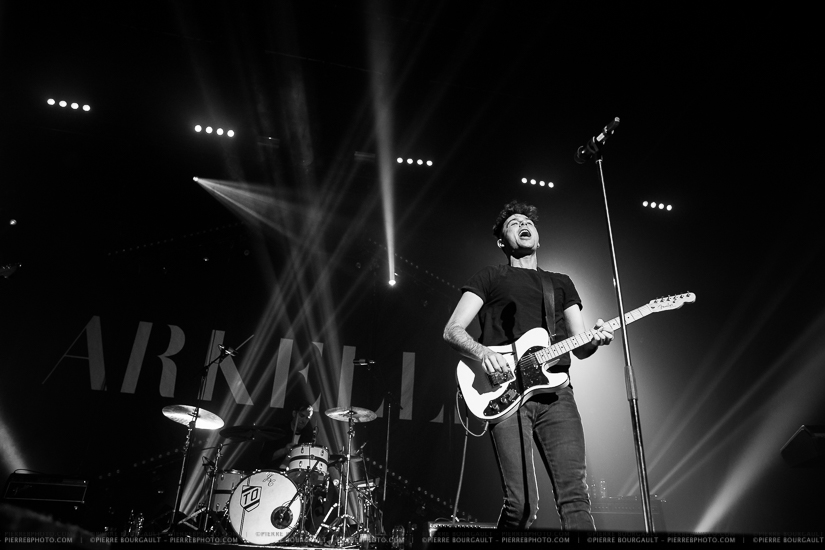