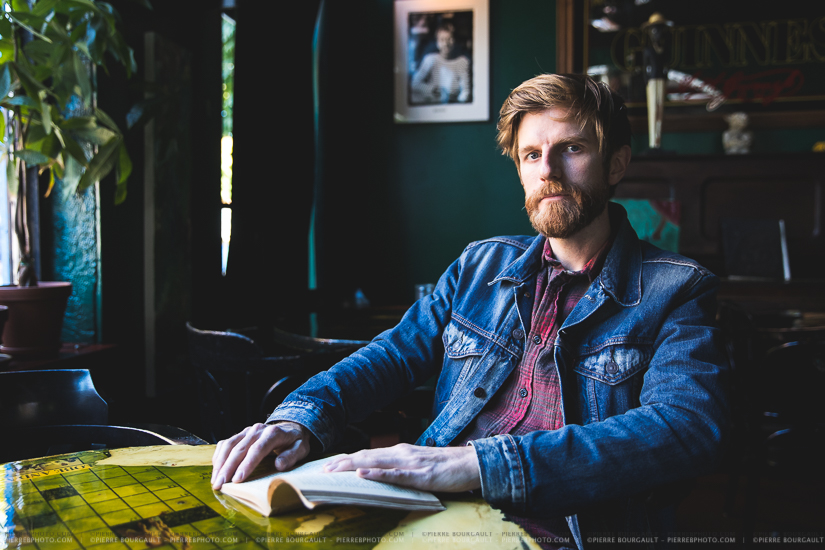 As much as studio sessions can be fun, there is nothing like booking a few hours and heading out with someone to make some portraits… walking the streets (always with a certain plan of course), making images with what inspires us.

And that was the case a few weeks ago with David Rozon, the singer/songwriter behind Sweet Roger.  I’ve known David for a few years, through various local medias and covering one of his shows.  He has a new album out, and after his stint on Quebec’s La Voix, he needed some images to complement the album, the album launch, for his website and also some general portraits that could be used for press kits.  So pretty much… everything you could need an image for. 🙂

I asked David to send me some tracks ahead of time so I could get a feel for the songs – he is influenced by folk and Americana, with a smidgen of alternative thrown in – as I like the imagine images while I listen to music.  We had a few looks in mind, using a forest and using the inside of a local restaurant (props to the people at Else’s who let us shoot inside for an hour).  But we also walked around the streets of the Plateau in Montreal and found a few fun places to shoot.

For the technical minded, the photos were all done on a Canon 1dx Mark II.  I used mostly a 24-70mm lens but some images were done with a 70-200mm.  A reflector was on hand to help bounce light if needed, but we wanted a very natural feel and as we were very mobile, and didn’t want to take up too much room in the restaurant as it was open for business, we kept to natural light and worked with colours and composition.   When shooting portraits for a variety of uses, I find it helpful for the client to leave some extra space (and even in some cases go with a minimalist feel) so that they can add their own text.  The images might be used for a poster or as part of a social media campaign, so better to have a bit more room to write… but on the flip side, they also need some closer properly cropped in camera images.

Note that these images haven’t been through the Photoshop grinder yet.  They have been slightly adjusted in Lightroom, but I typically only Photoshop final images I send to clients and not entire galleries.  I also provide a variety of editing styles (based on what I feel jives with the image).  A client is always free to request any image in any style.  I’m not a believer in that I have one style that I process in, it is always image dependent. 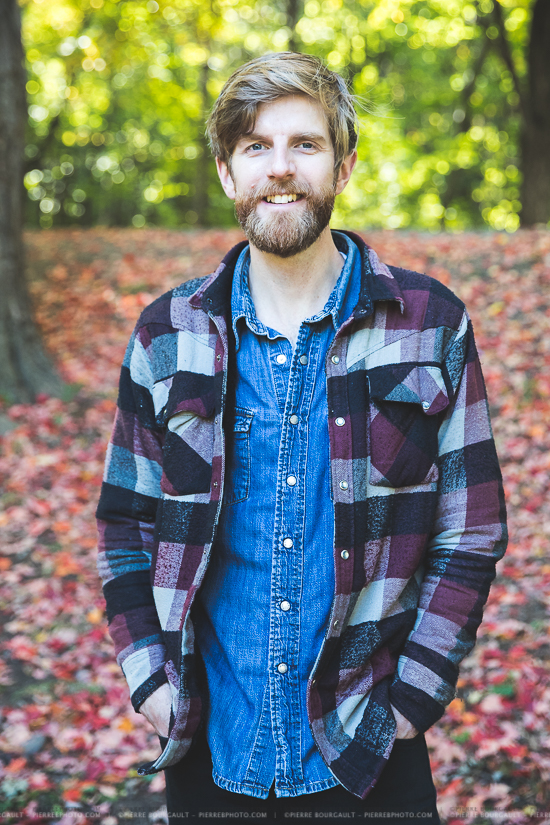 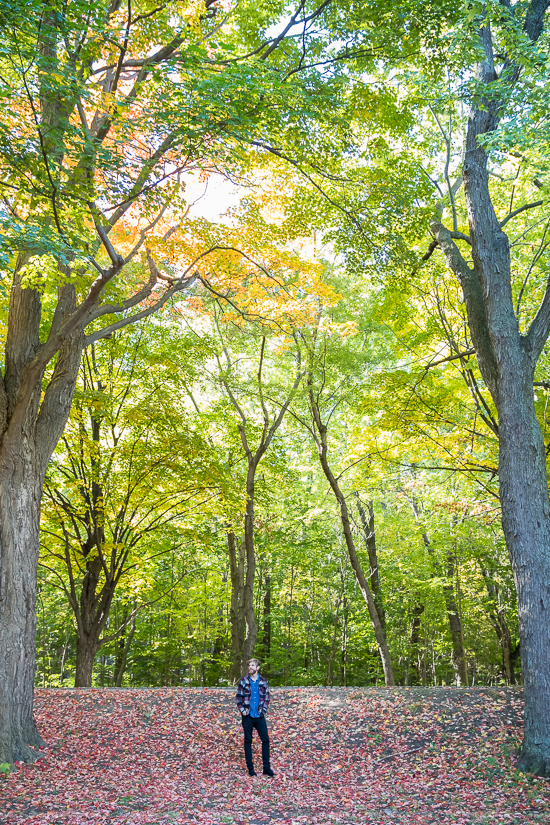 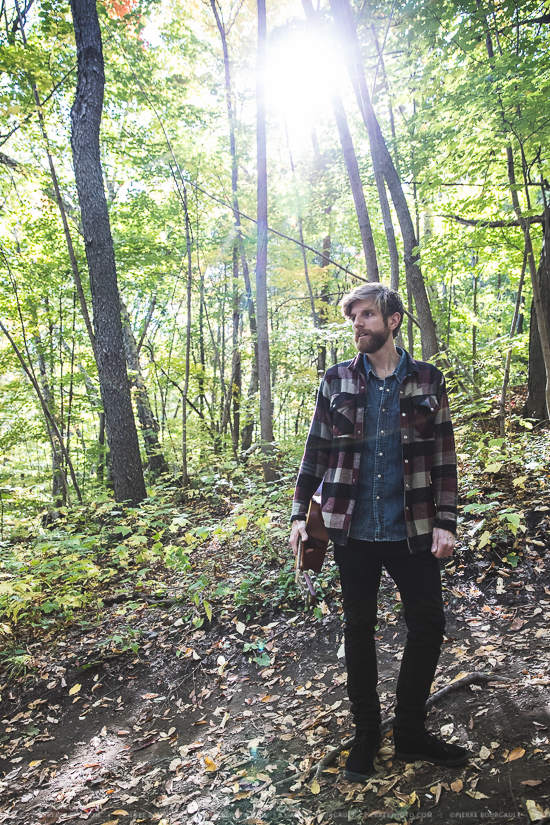 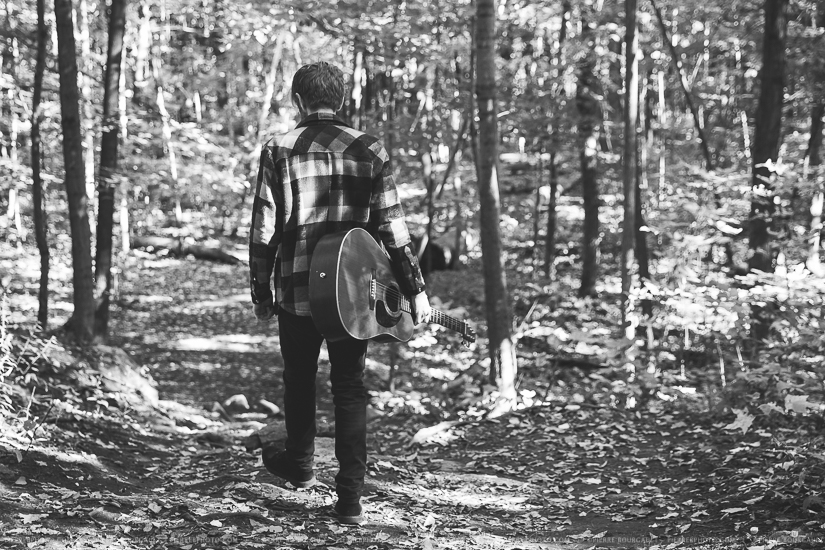 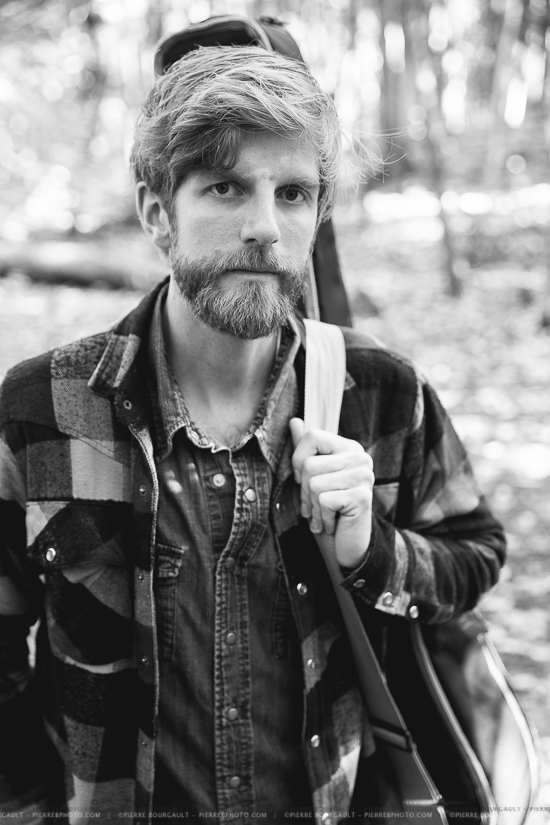 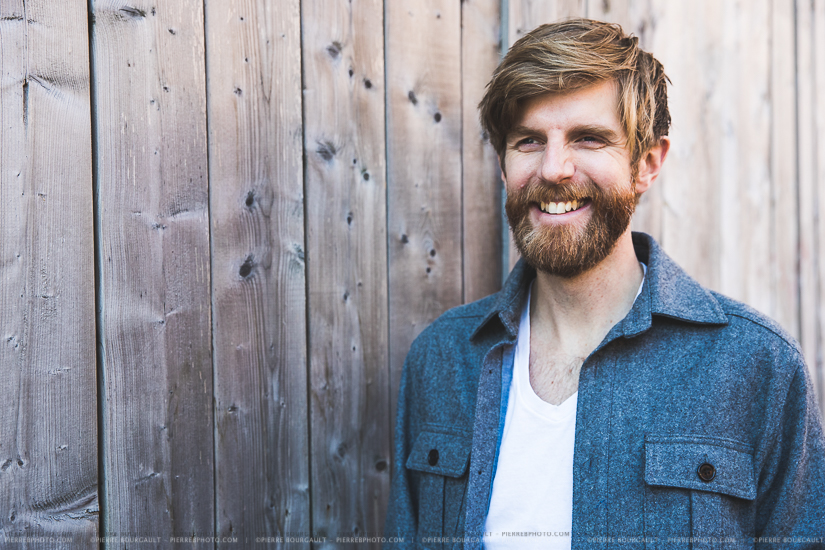 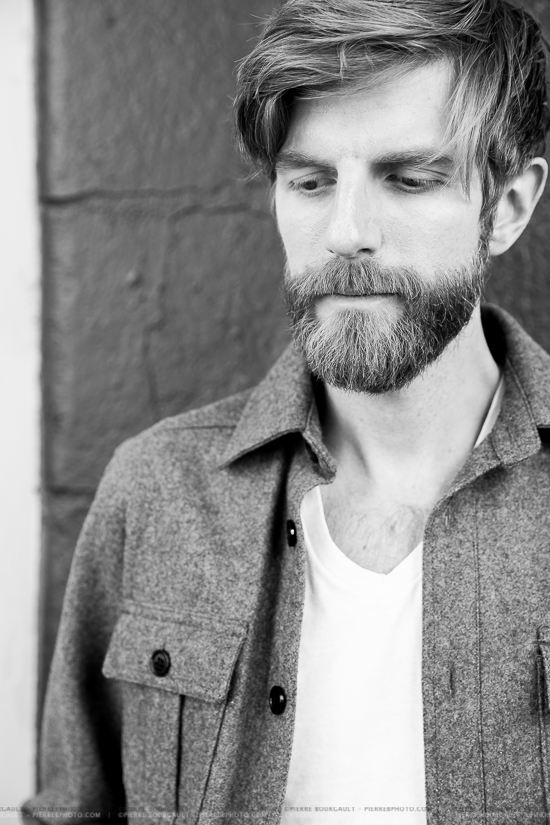 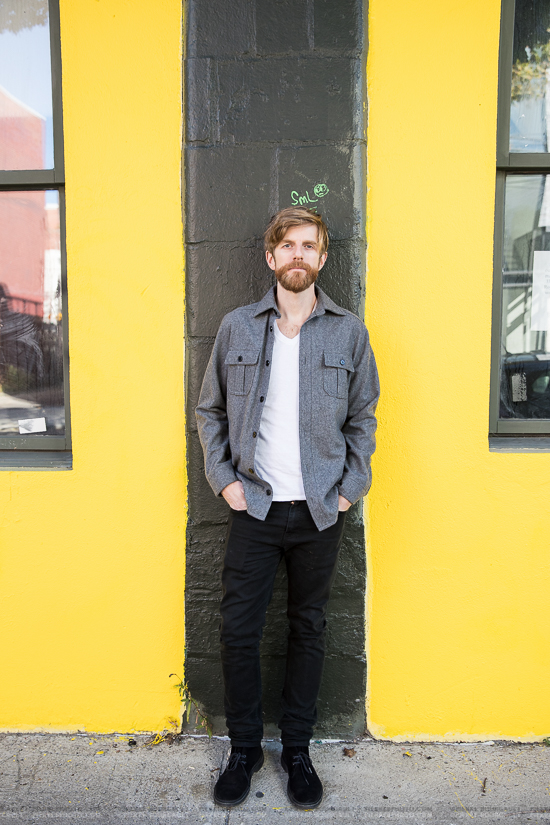 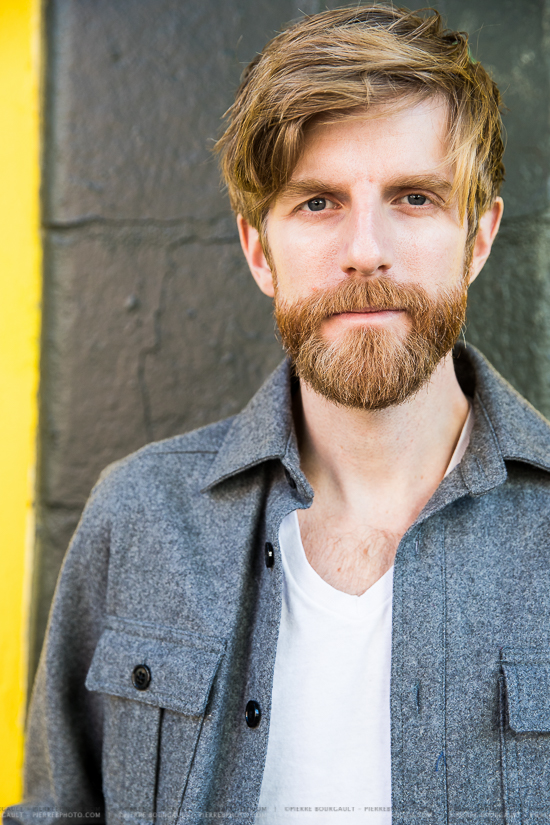 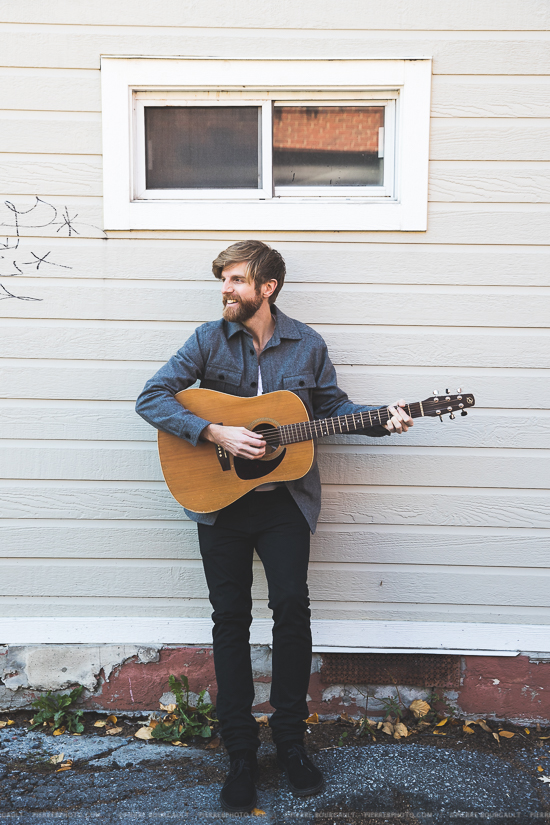 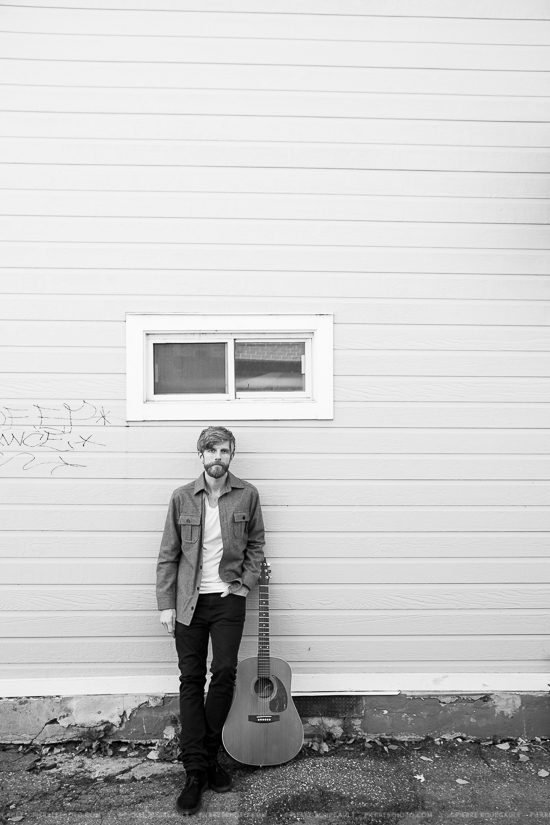 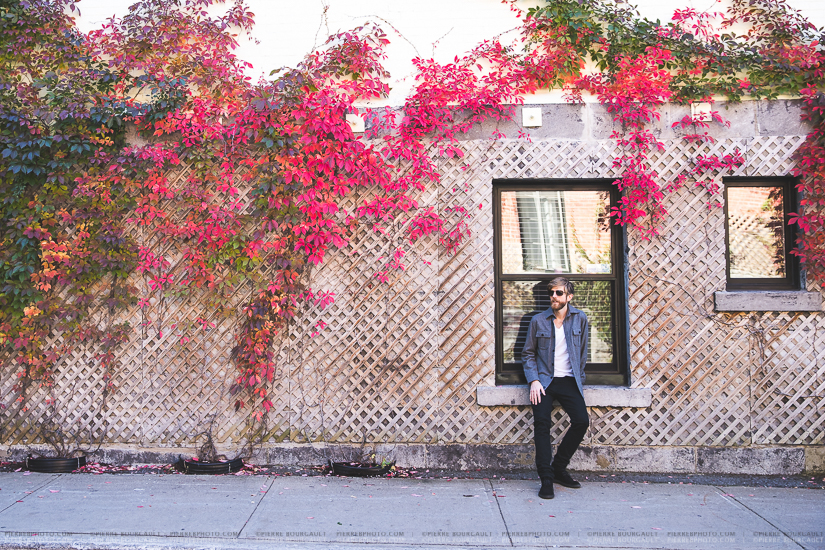 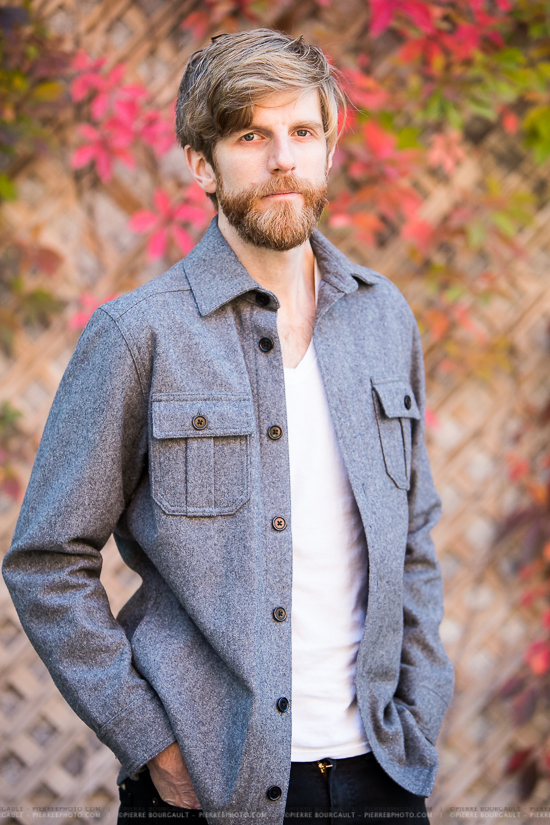 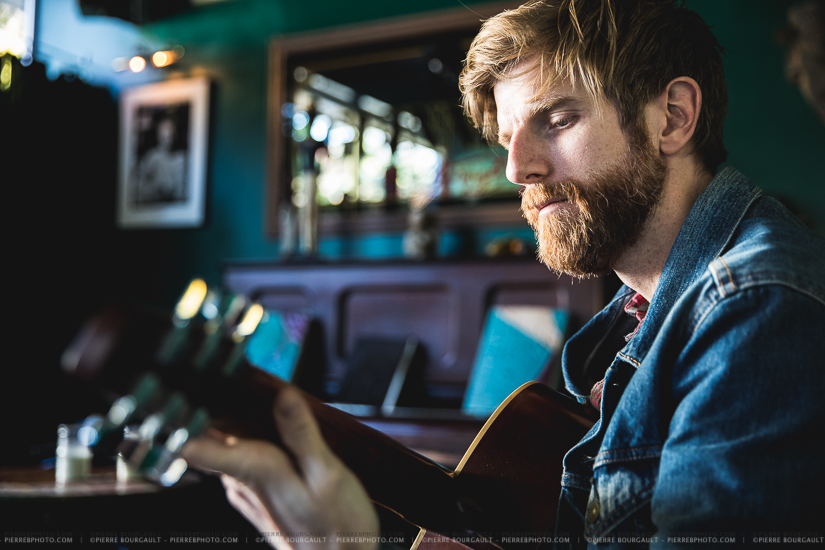 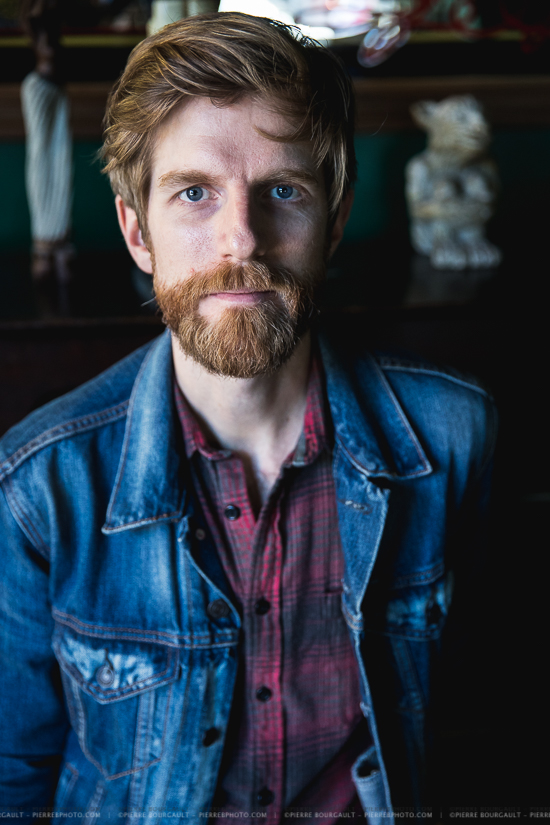 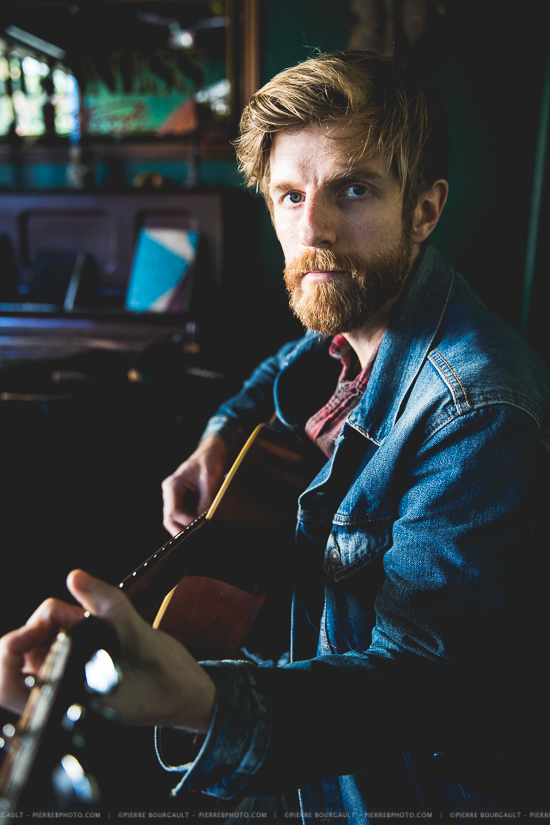 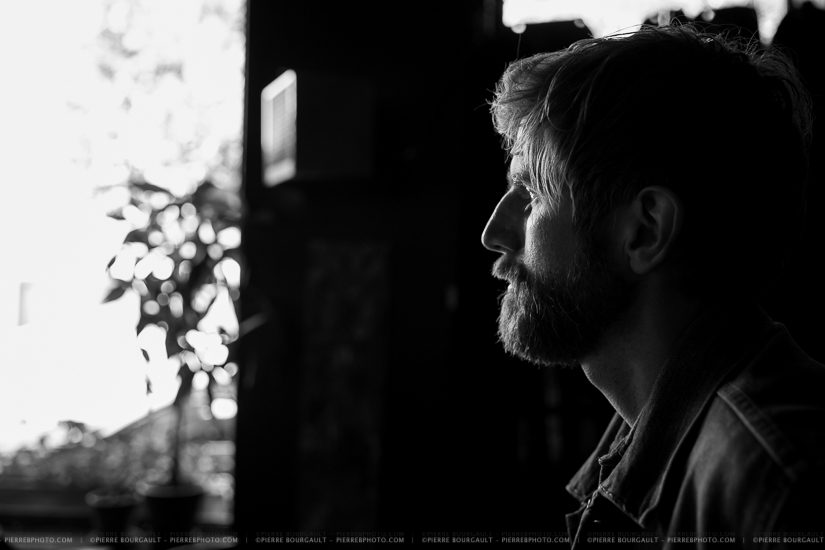 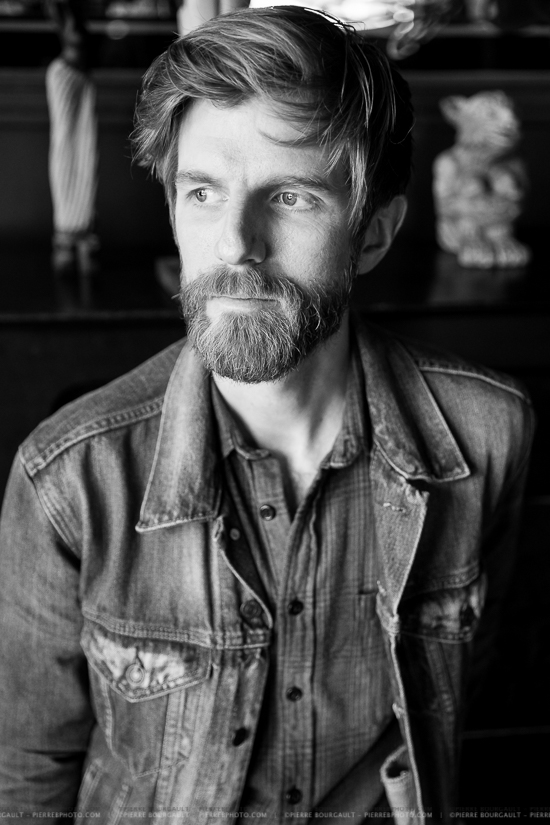 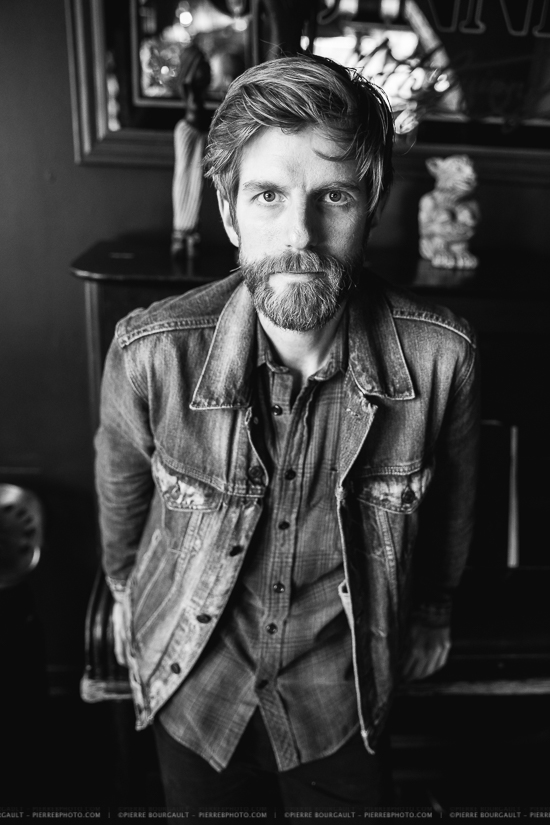