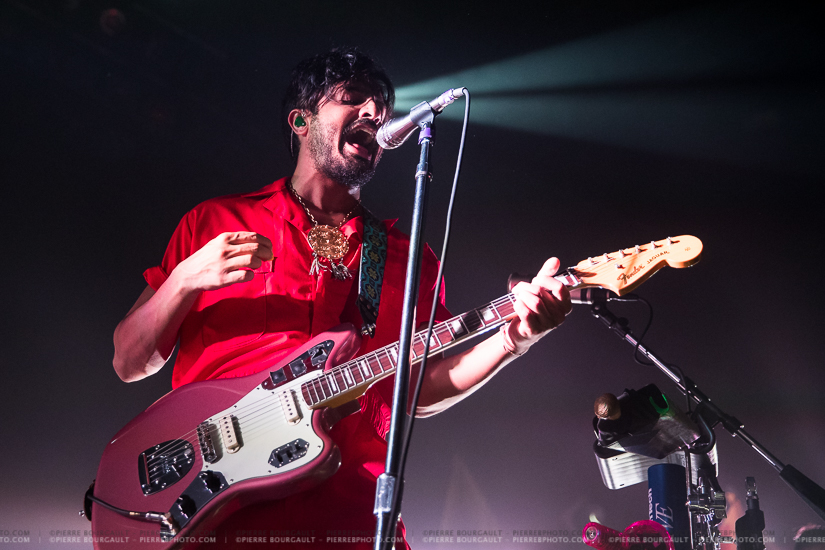 Young the Giant always seems to pull in a big crowd when they come to town.  Whether it be like last night at Metropolis, or being a fan favourite at Osheaga, you know the show will be intense and the fans will be many.  Could be many reasons for this… their music is catchy rock.  They live shows are full of energy.  And their drummer is a Montrealer!  He is often the voice of the band when addressing the fans, in both French and in English.

True to form, their show last night had bright fast changing lights.  I didn’t see any warnings at the front door about the use of strobes as they did last time I photographed them (a few teaser shots HERE) , but there were still quite a few.  Gear wise, most of the images were done with a Canon 24-70mm.  I had to up the ISO a few instances to 8000 to capture some action in the somewhat dark.

I was covering the gig for CHOM 97.7 fm and you can see the full media gallery HERE.  Below are some of my faves from the set as well as some exclusives. 🙂

And while we are talking concerts and photos, CHOM is hosting a vernissage of some of my work at the McCord museum!  It is an invite only affair, with a performance from John Jacob Magistry .  You can win tickets to the event by either listening to CHOM and calling in at the right time (I am told that it is not easy to get through!) or, a simpler way, you can enter your name in a draw on their webpage .  The event is on October 5th and if you don’t have a chance to make it, a selection of my images will be kept on by the museum as a temporary public exhibit for a month. 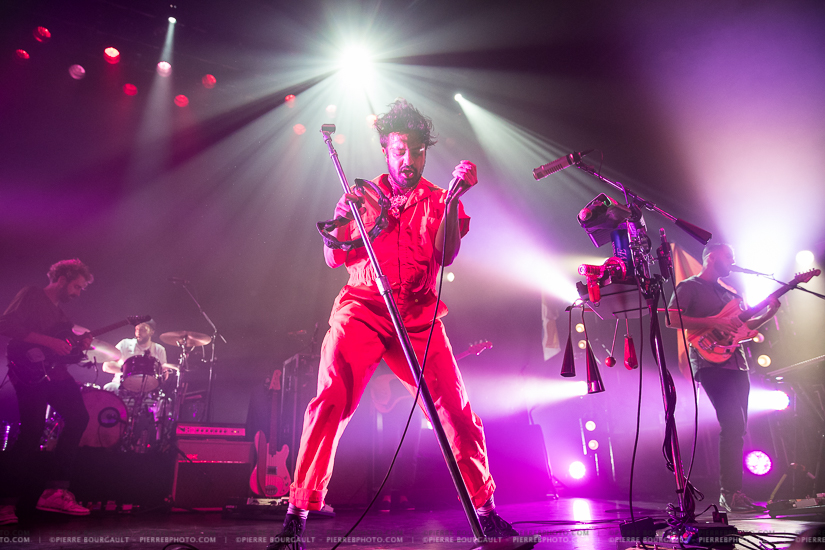 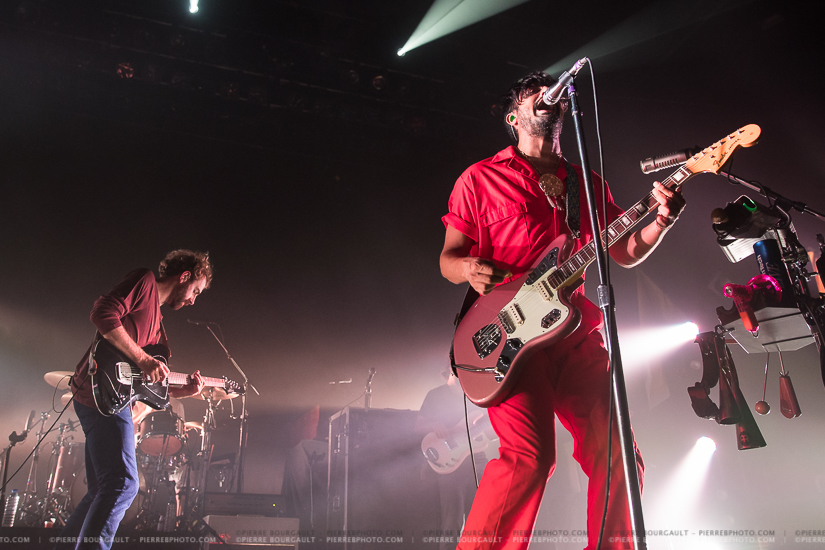 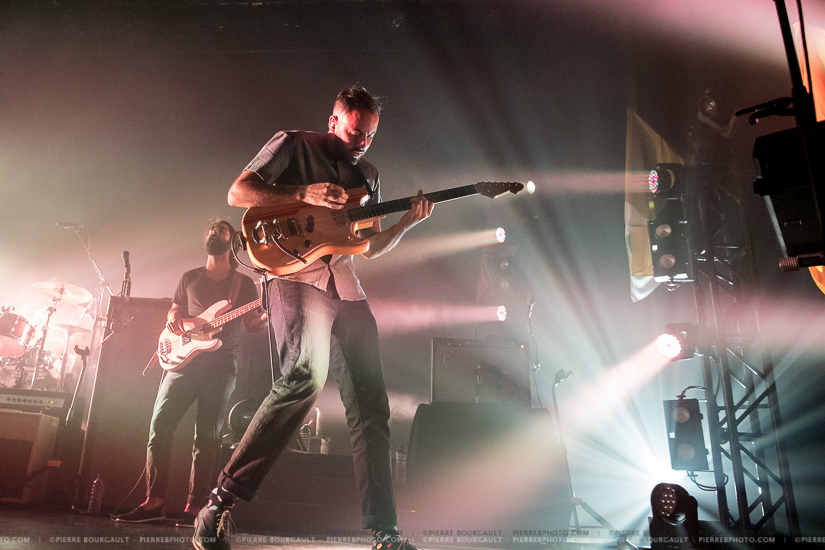 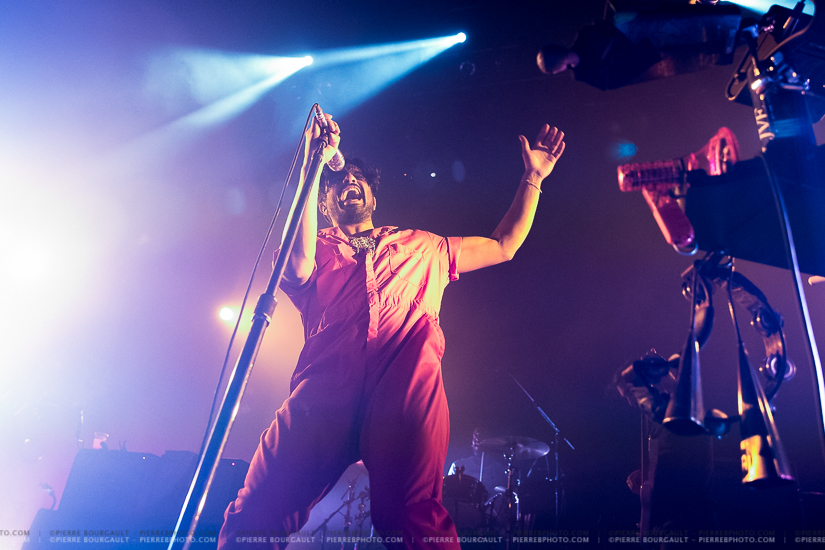 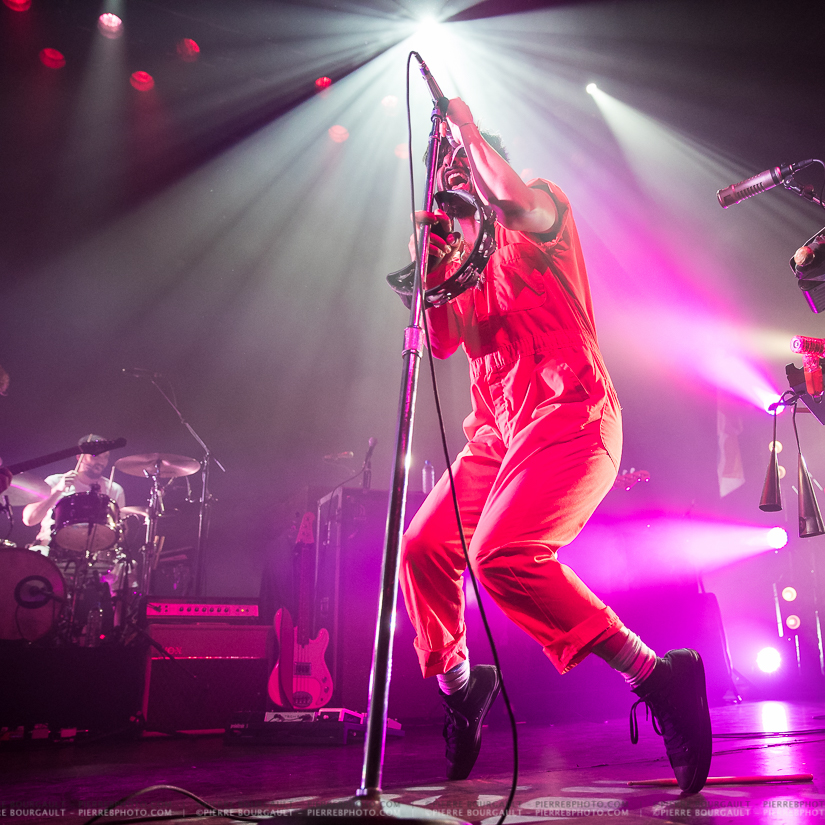 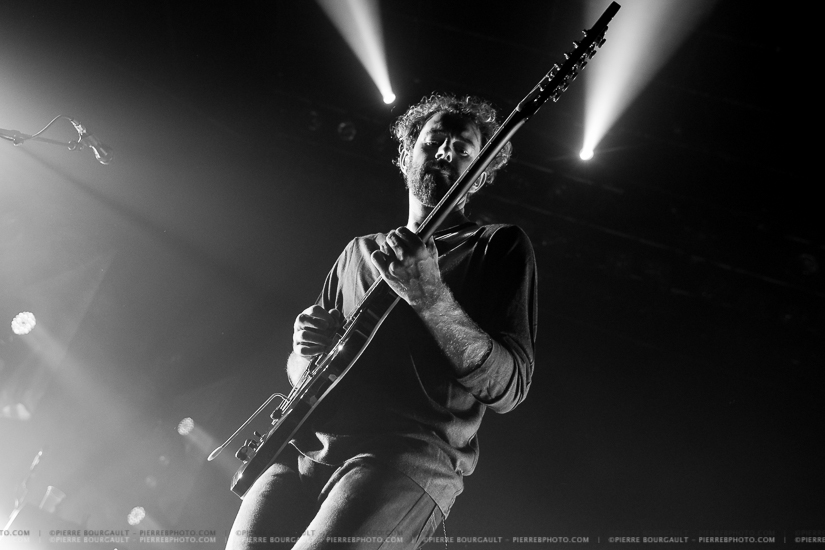 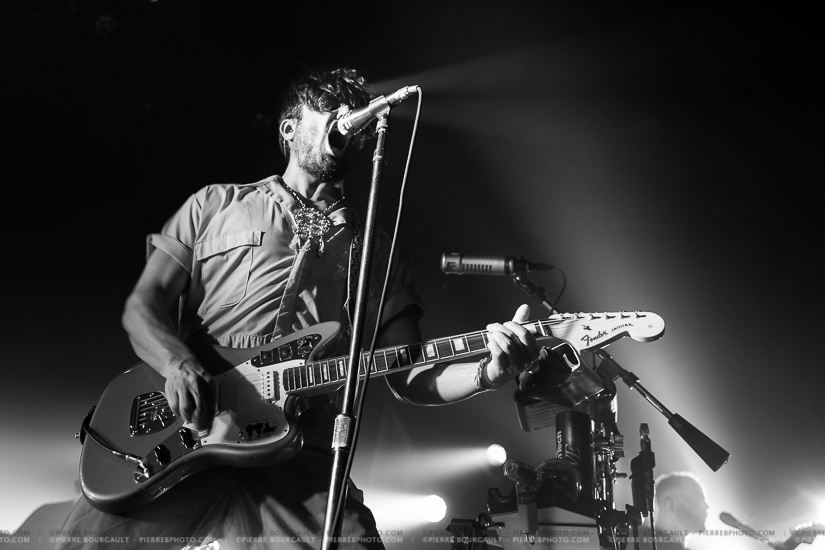 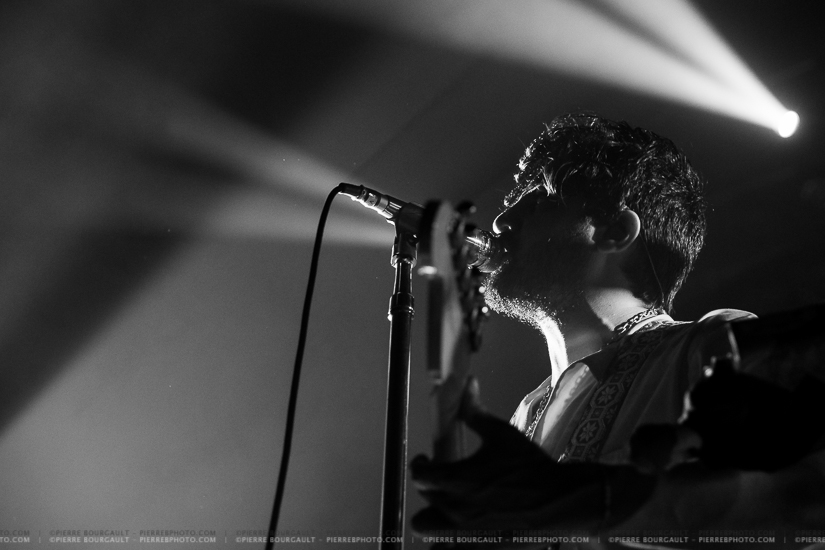 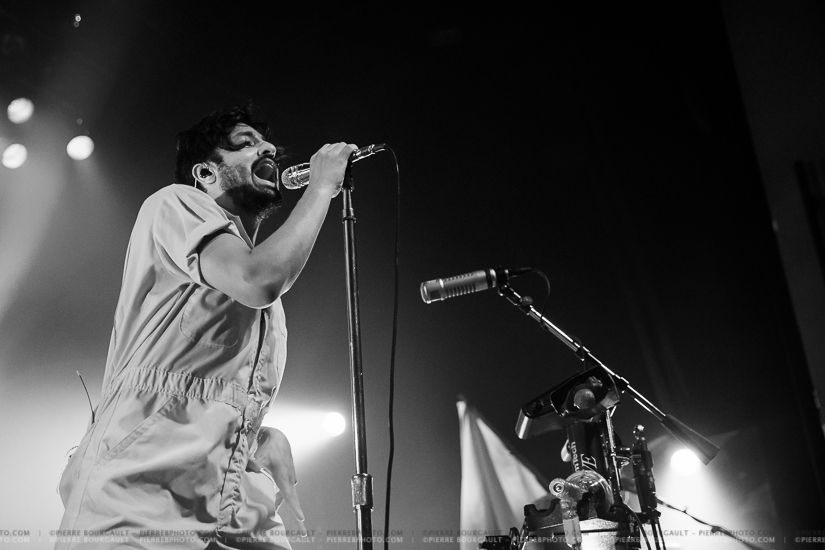 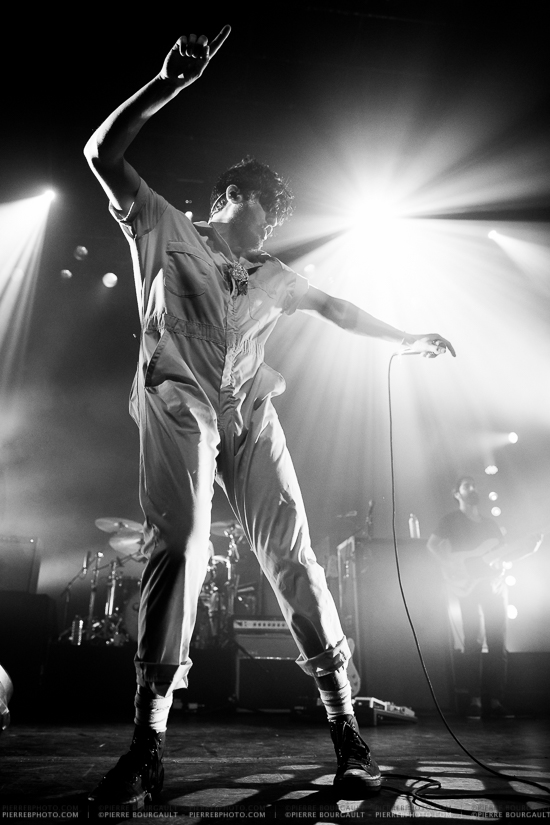