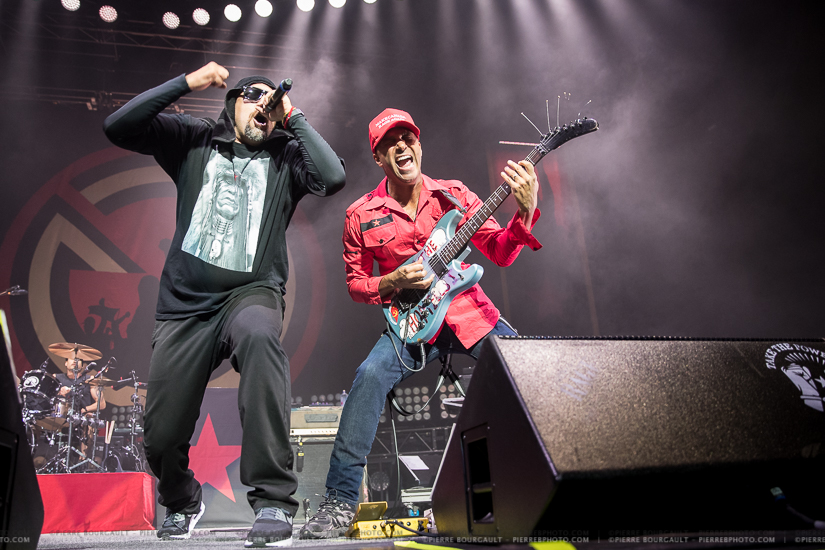 It was with some pretty huge excitement that I got the call to cover the supergroup known as Prophets of Rage last night at Montreal’s Bell Centre.  While it is pretty impossible to replace the voice of Rage Against The Machine lead singer Zach de la Rocha, when I heard that the members (sans-Zach) of Rage were reuniting in a new project along with Public Enemy‘s Chuck D and DJ Lord, along with B-Real of Cypress Hill, the teenager inside of me what totally psyched.  Rage was a band I had never had the chance to see live.  While I have seen Audioslave a few times (think instead of Chuck and B-Real you have Chris Cornell) and the encores of those shows had a bunch of Rage songs which Cornell sings wonderfully, I was intrigued to see how the new front-men would do.

I was honestly mixed about the show.  It was fun.  It was great to hear old tunes.  Morello is such an animal on guitar.  But as much as B-Real and Chuck D gave it a go on stage, their voices were just missing that little something… as another photographer put it, it didn’t have Zach’s urgency.  But as a fan, you pretty much couldn’t ask for anything more.  With the talented DJ Lord doing his thing before the band came on stage up until hearing ultimate classics like Killing in the Name and Bulls on Parade, songs that defined the rap-metal genre, the 6000 fans who were on hand definitely got  their moneys worth of music and nostalgia. 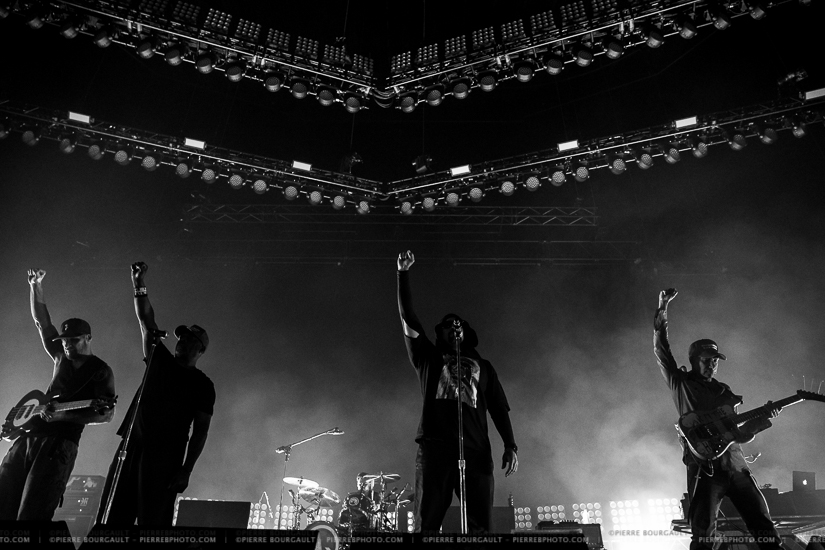 Photography wise…. there was a helluva lot going on.  With 4 people up front and DJ Lord and drummer Brad Wilk in the back, it was hard to focus on one thing at a time.  There were lots of mics, the monitors were plentiful as well. In true hip hop form, both Chuck D and B-Real had their mics close to their mouths, which is something concert photographers should avoid if they can.  The one sure bet was Morello, who you could easily photograph for the entire set.  However, things were also a little cookie cutter.  I mean, these guys are all veterans and real pros.  They know how to put on a show and play to cameras.  Posed shots were somewhat easy to get… but hey, they made Canada Rage Again, and that is what we were there to see.

I was covering the show for Montreal’s own CHOM 97.7 FM, and you can see the full set of images right HERE.

Below are my faves of those, with some exclusives. 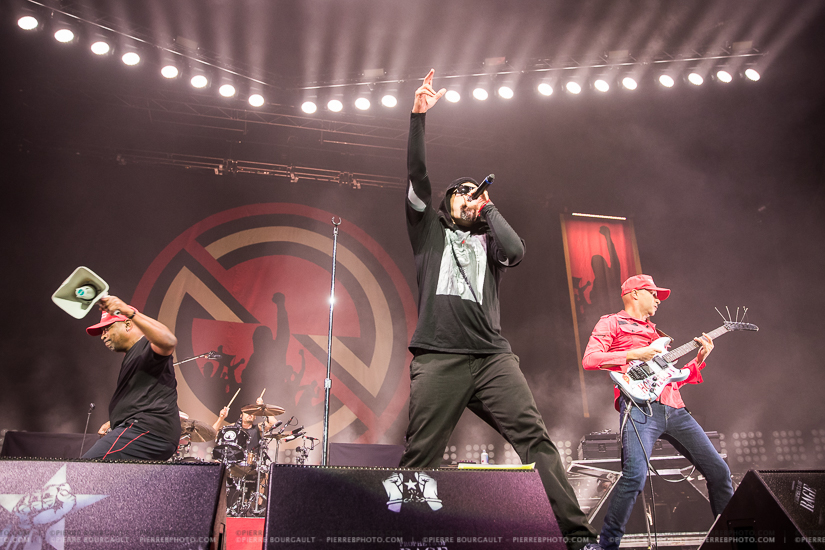 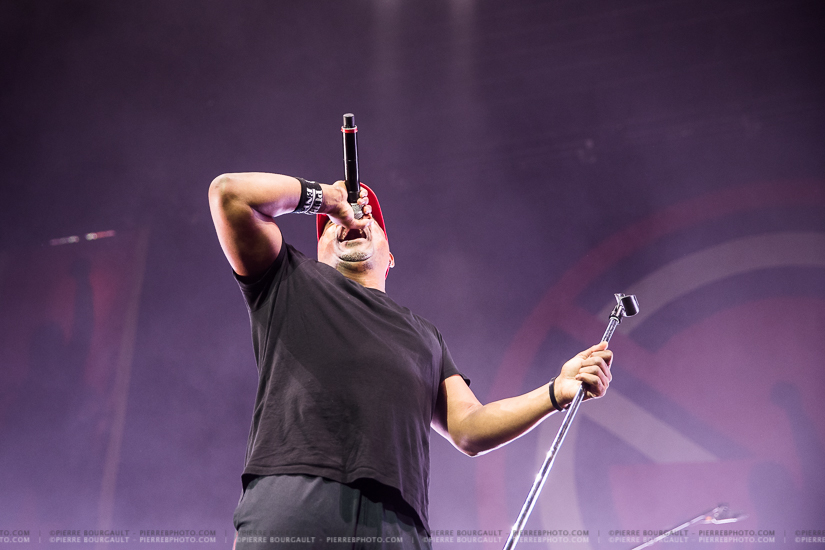 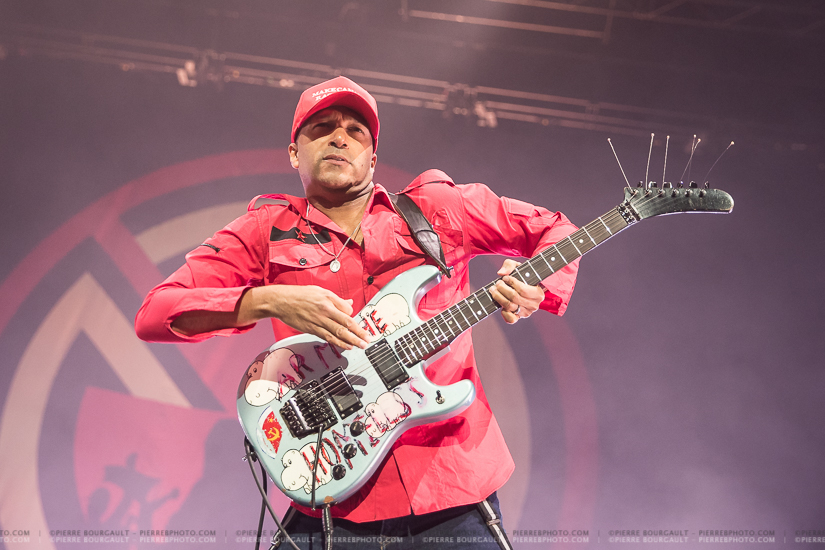 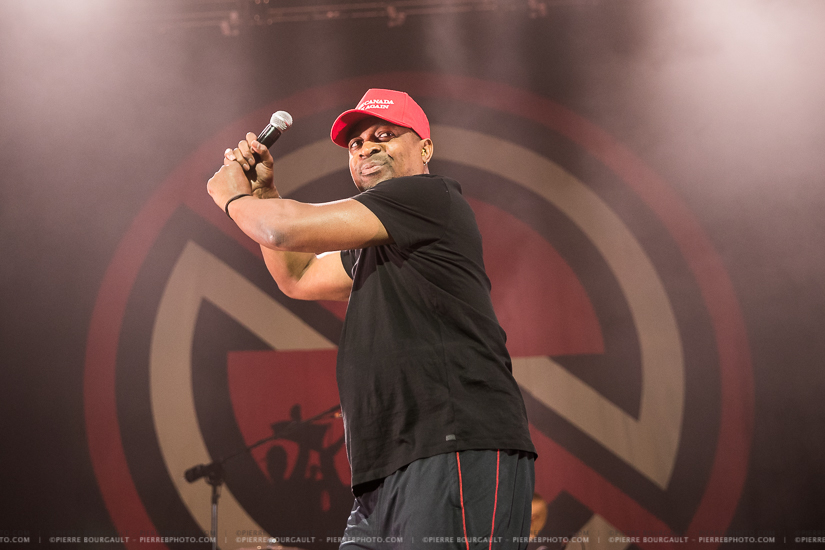 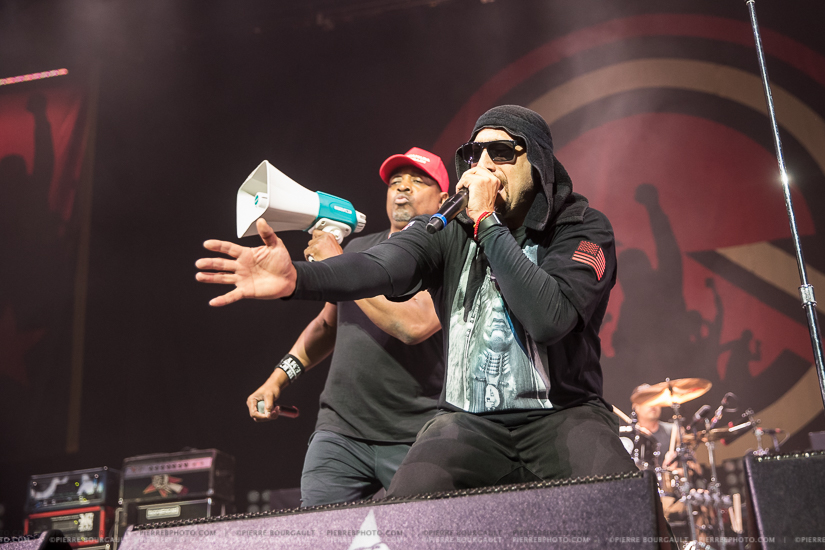 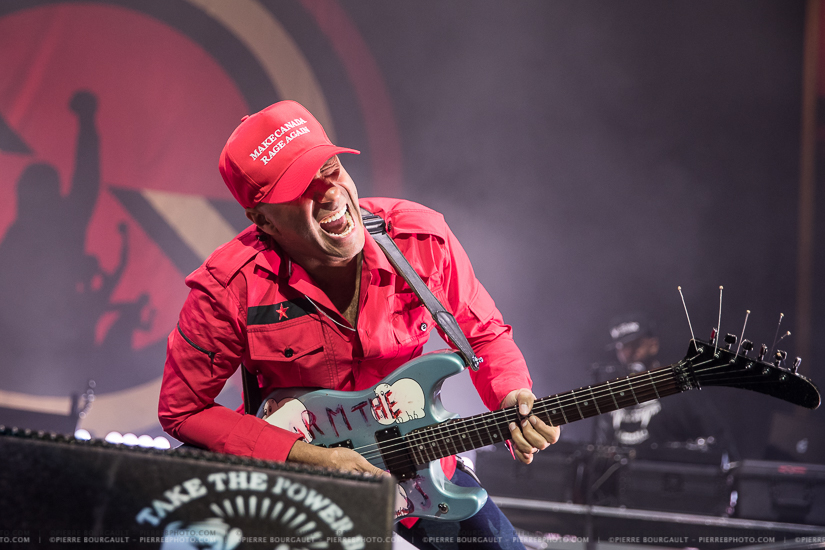 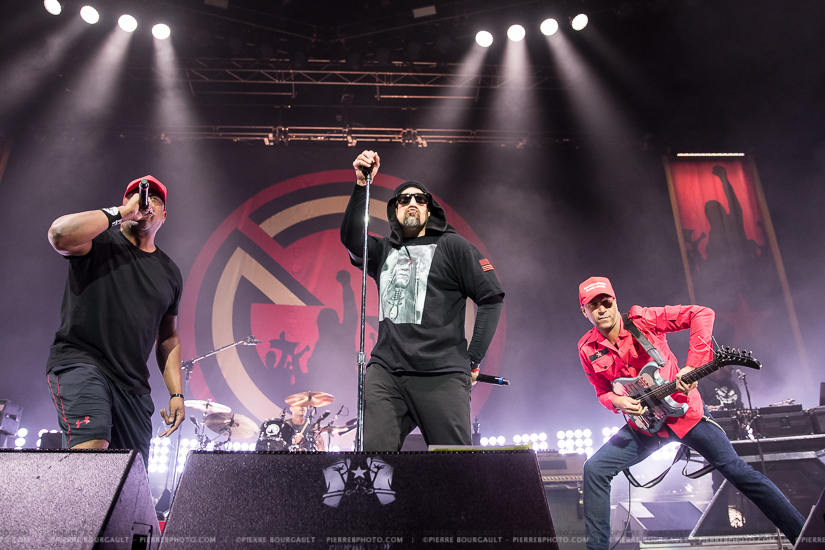 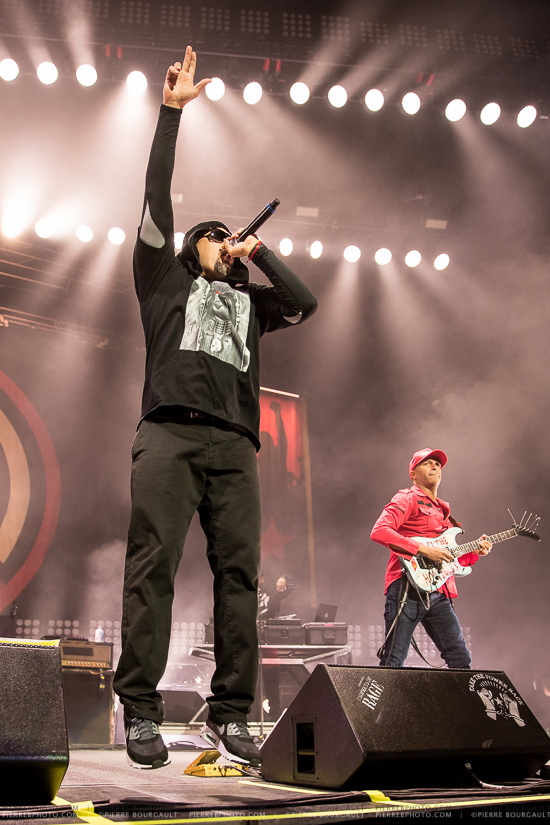 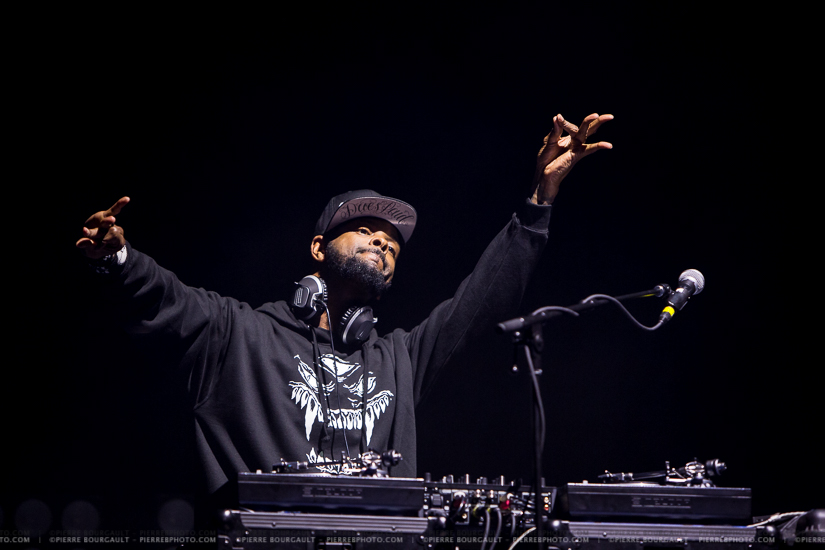 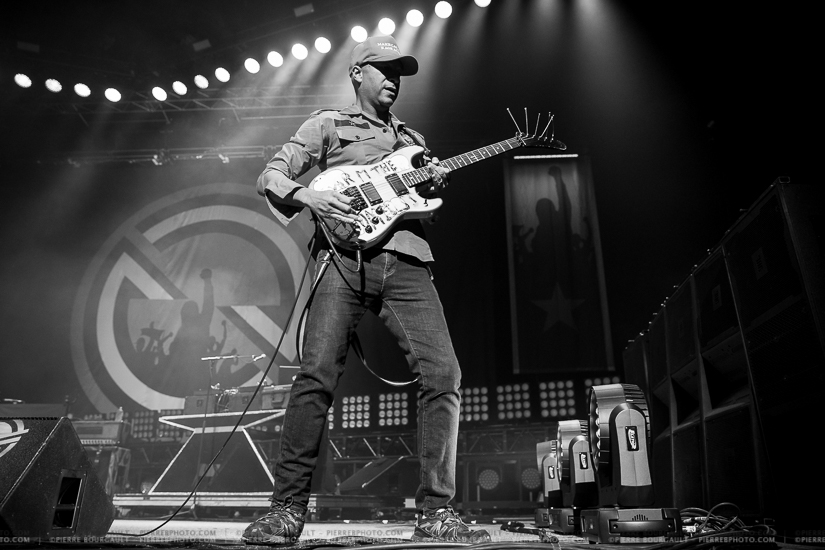 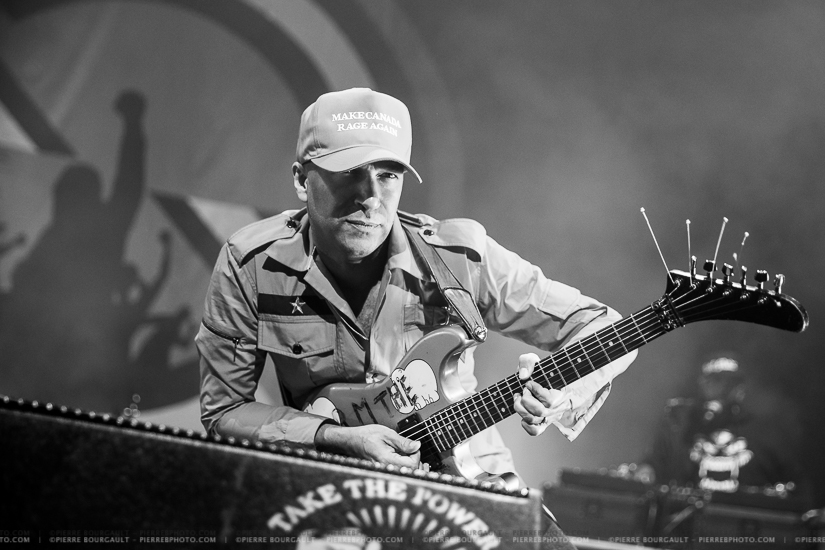 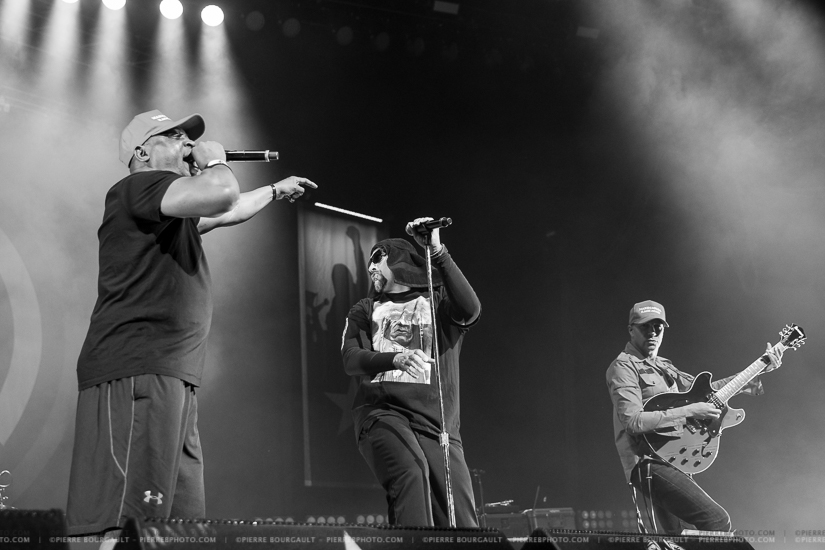 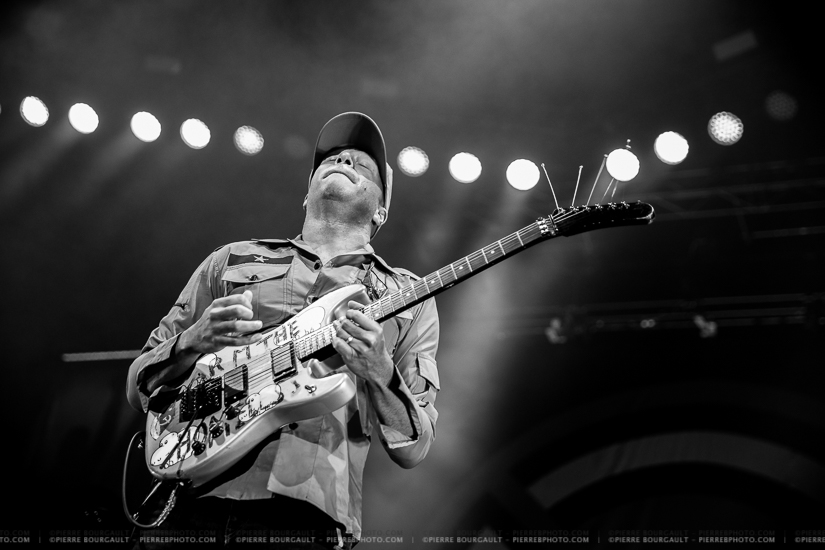 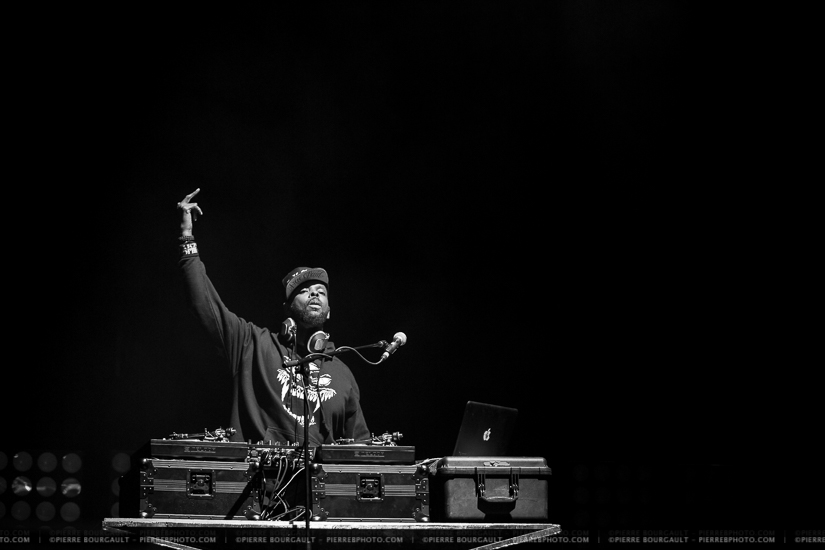