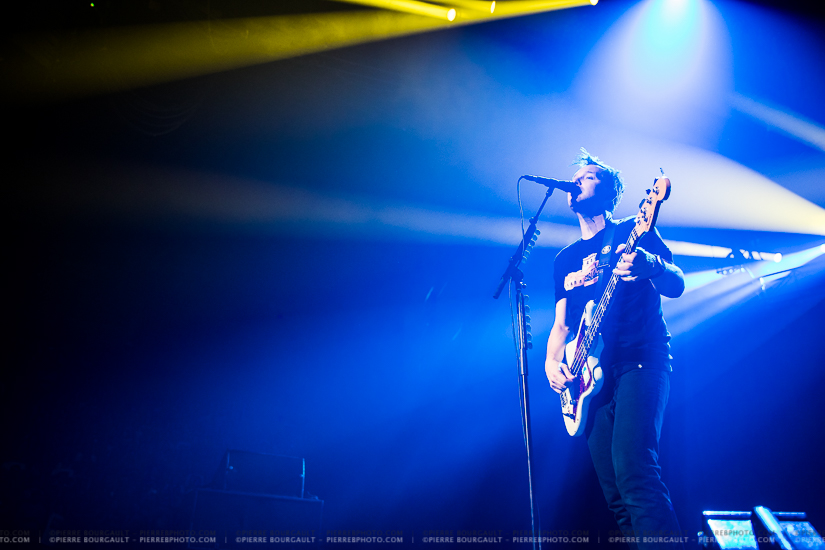 If you listened to pop-punk and rock in the 1990s and early 2000s, you have to know the name Blink-182.  With massive hits like Feeling This, What’s My Age Again (the actual two first songs of their set at Montreal’s Bell Centre), All The Small Things and so many more, to say they are one of the biggest success stories of their genre is an understatement.  Funny thing is that no matter the success they have achieved, they still remain fun and light on stage.

With new guitarist Matt Skiba (replacing group founder Tom DeLonge who left the band for a second time earlier in 2015) and a new, very well received album, California, the band shows they still know how to get a crowd going.

The photo pit for the show was pretty tight, there were many photographers and many more security personnel than we are used to in our local arena.  Moving around was a bit hard, and other than the intro to the show with it’s bangs and sparkles, the 2.2 songs (we had 2 full songs and the third we were given only lasted 45 seconds… but at least we were told ahead of time 😉 ) didn’t seem like enough to capture the full essence of the show.

I was covering for CHOM 97.7, and you can see the full Blink-182 album (along with some A Day to Remember shots) right HERE.

Below are some of my faves and some exclusives. 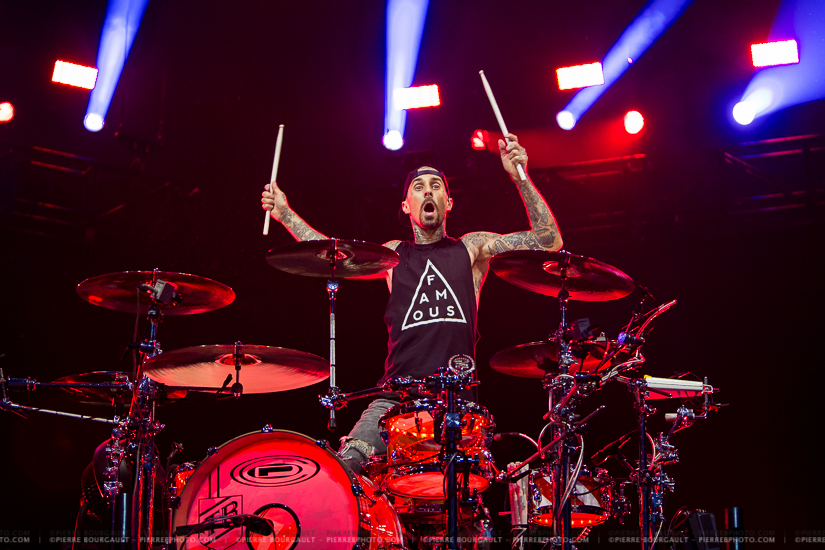 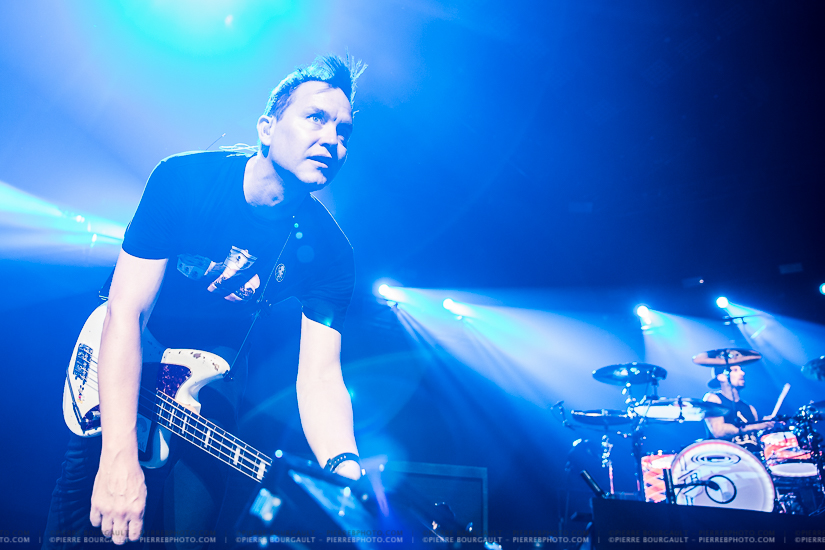 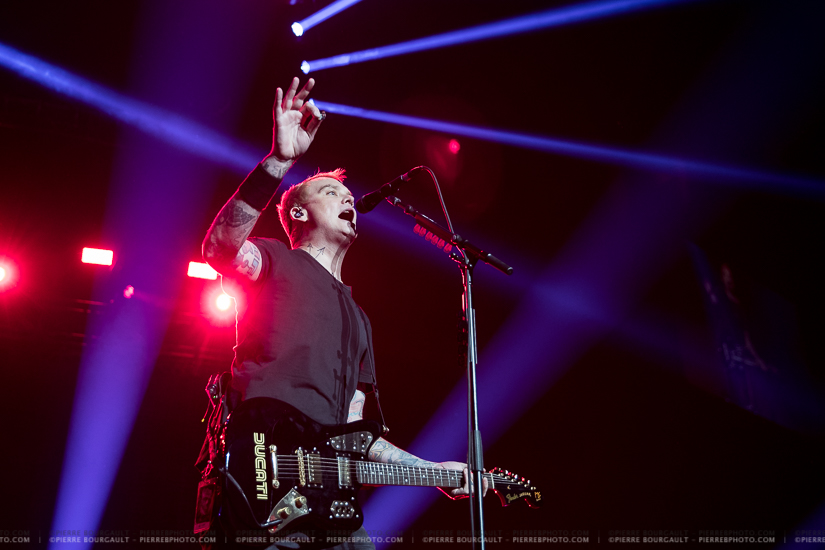 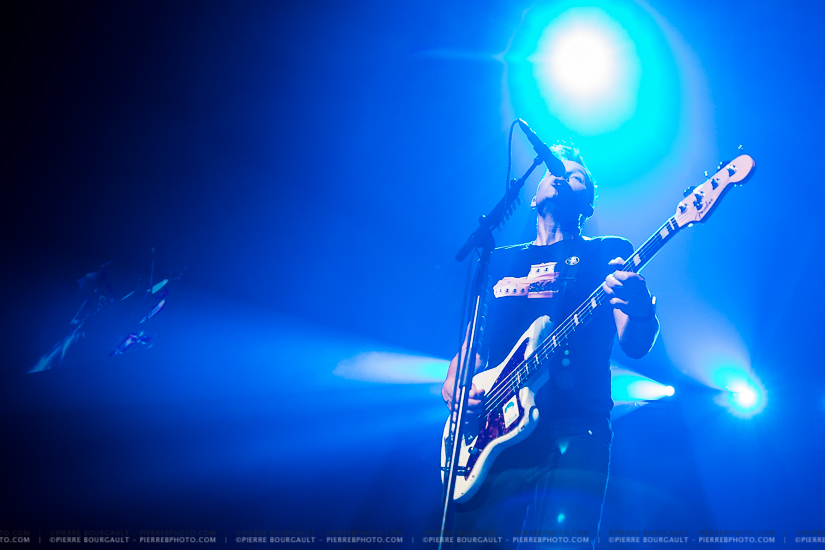 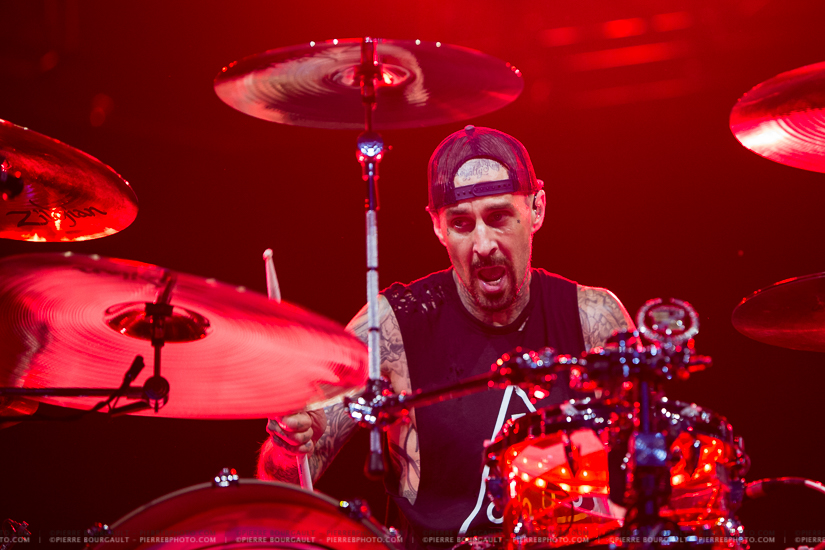 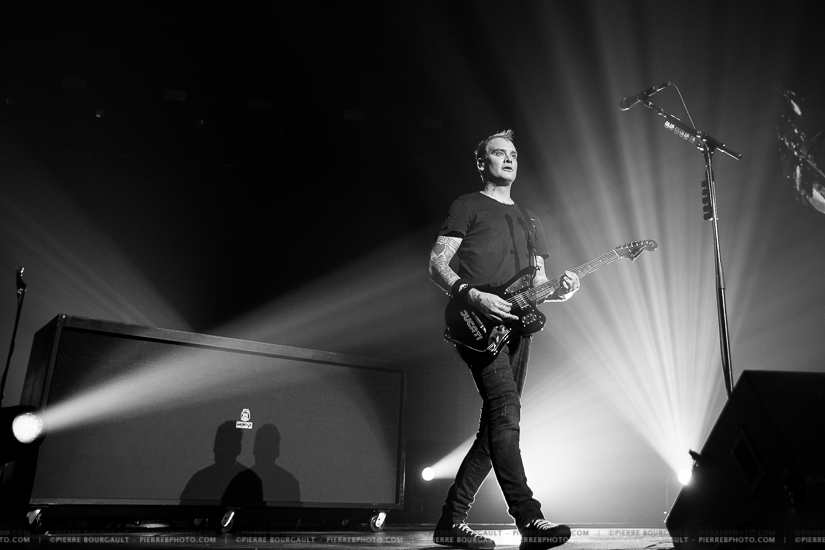 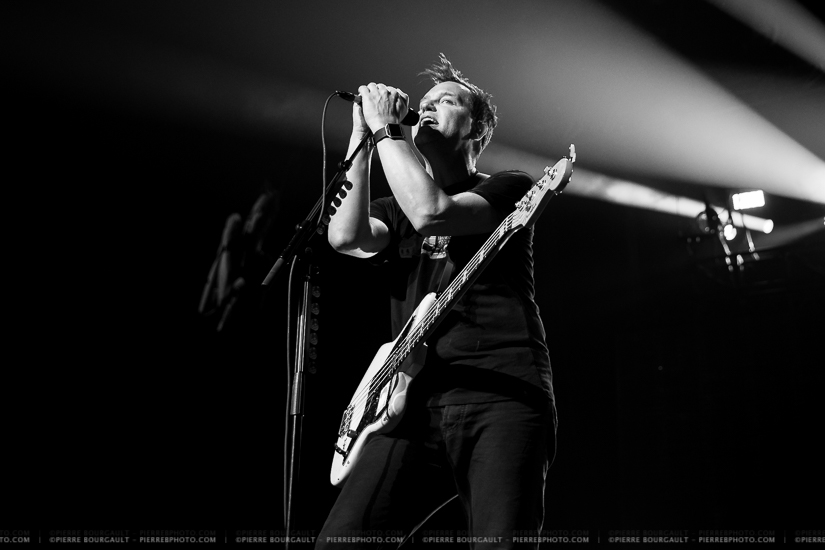 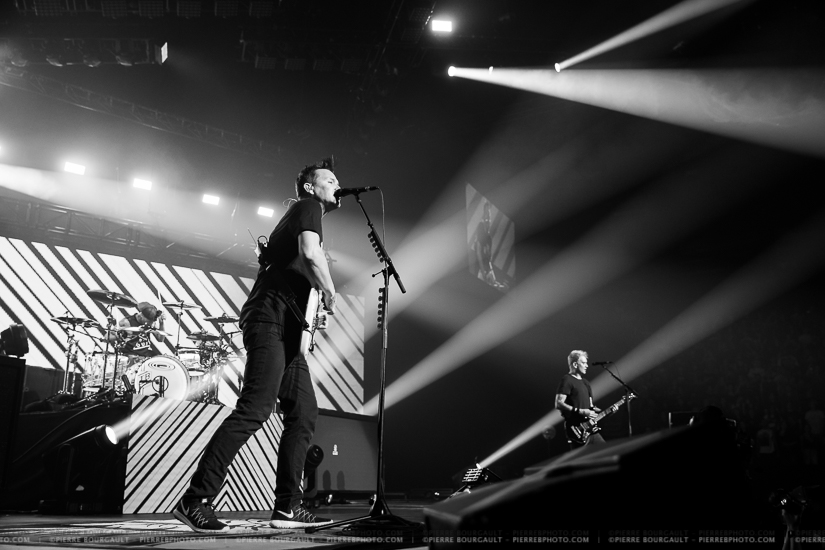 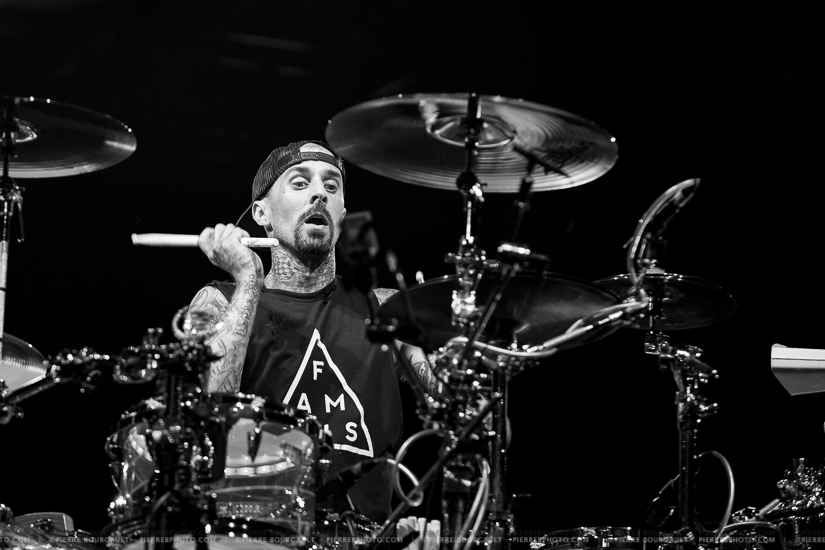