Well, it is December 31st.  I finished off my last client editing blitz a few days ago.  It has been one heck of a year I must say.  There is so much I can write as a recap of my year working as a professional photographer.  The clients, the contracts, the good and the bad.  I figured I would focus on my year on concert photography.  Why?  It has been kind of a turning point of a year for me and I feel that should be highlighted … somewhat 😉

In terms of photo styles, concert photography is a beast all on it’s own.  I personally feel it is one of the most demanding, in terms of gear but mostly in terms of vision.  It is a hard mountain to climb to make a name for yourself.  In 2015, I had the chance to work with so many great clients.  From local prominent web medias like Sorstu.ca, whose mandate to cover and promote local music is something that I also have at heart, to more national independant magazines like Exclaim!  Within the first few months of the year, I signed on to provide exclusive images for one of Montreal’s oldest rock stations, CHOM 97.7 FM.  A ever evolving mandate which I am loving.  I was also picked up for a second year as an official photographer for Evenko for their three big summer festivals… Osheaga, Heavy Montreal and IleSoniq.  I closed off the year signing on with Virgin Radio for more concert images and have received some props from some internationally renowned concert photographers and artists.

I had 179 artists come in front of my lens in 2015.  Not bad at all I think, pretty consistent with prior years.  Considering I am pushing more non-show photography, still being able to photograph as many shows as I did in prior years is pretty cool.

So it being a pretty pivotal year for my concert photography, I thought I’d throw together a mix of moments that are dear to me, and some of my favorite photos.  But before all that, a quick thank you… thanks for supporting what I do, following me, reading my words and looking at my images.  Leaving a full time job to make this a career is made that much easier with your support. 🙂

One funny moment was having Jim of Pennywise snag one of my cameras and take some shots during a show. 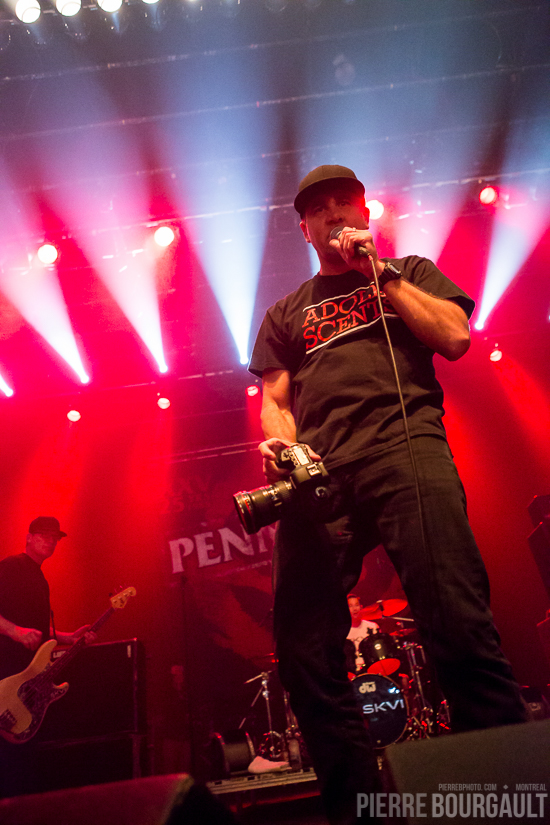 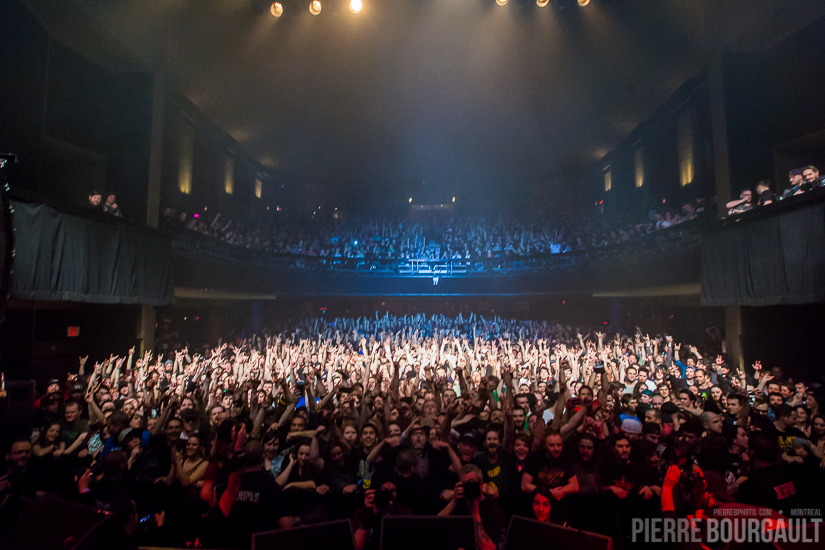 On a sadder note, I got to photograph Montreal metal band Endast’s final performance in the city… both on stage and during the setup shenanigans.  You guys will be missed 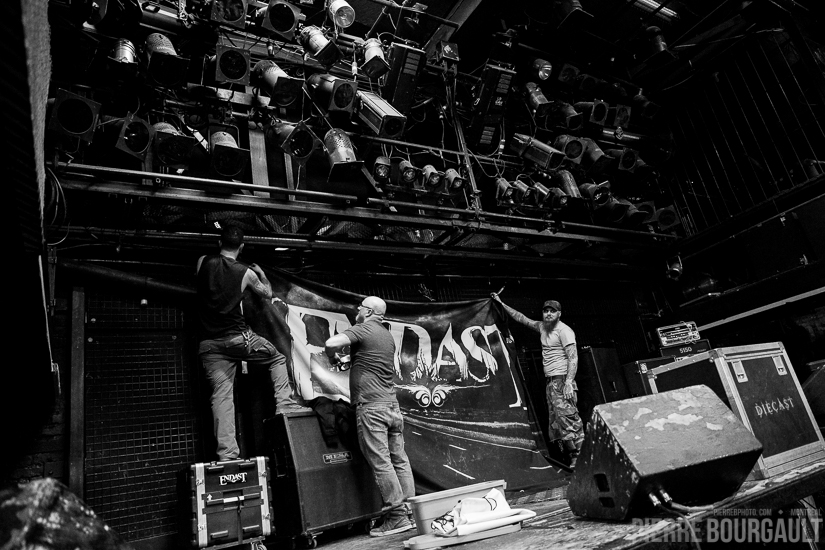 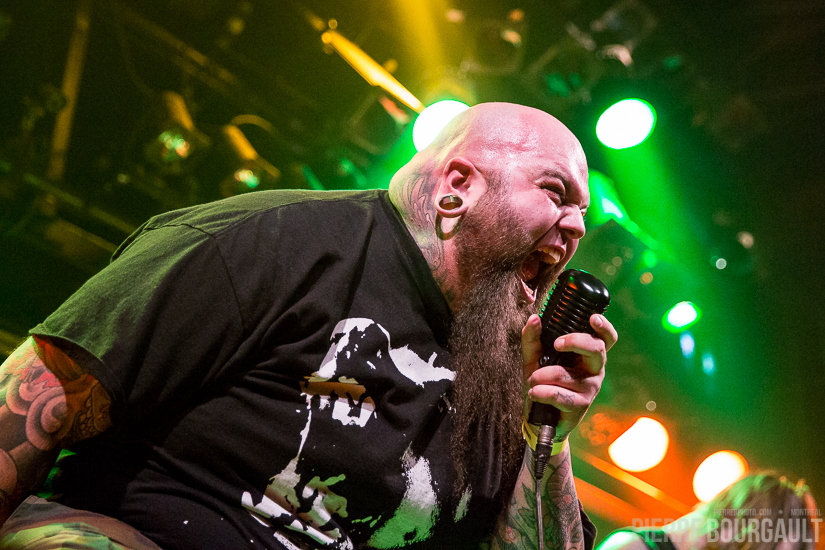 In no particular order, here are some of my faves.  From legends like Billy Idol early in the year, Iggy Pop at Heavy Montreal, U2 and others… through some staple must shoots like Halestorm and Rise Against, some funky lights at The Neighborhood and El Vy… here are the images.