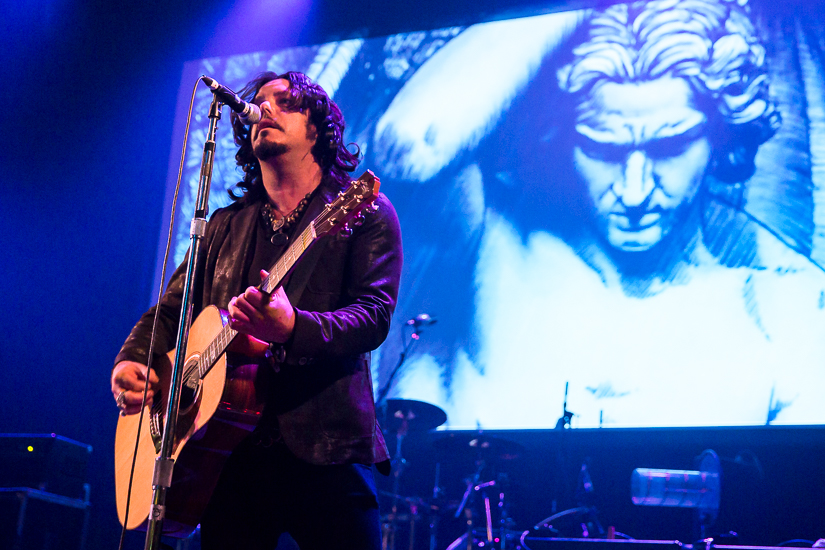 Anyone who listed to Canadian rock in the 1990s knows The Tea Party.  The band is still going (with a breakup a little while back) and still pumping out some good tunes.  More importantly, their live shows are pretty on point with singer Jeff Martin having pretty much the same voice as he did 20 years ago.

Thursday was the first of two shows for the band at Montreal’s VM Corona Theatre, the second being sold out, and this one being pretty full as well.  I was sent to get some rocking photos for Montreal’s home of rock and roll, CHOM 97.7 fm.

After a few technical glitches early on, the show really got on it’s way 20 minutes late.  A mix of classics and newer songs, the band seemed just happy to be there playing for their fans.

Photography wise, there wasn’t much light.  And the light there was had a good amount of red.  I figure the band’s current tour, The Edges of Twilight, reflects well the amount of light on stage 😉 .  A challenging shoot for sure.  But that is what I love about photography… the challenge you get and need to work around.  Sure, the light’s weren’t like my last 2-3 shows that were arena (Alice Cooper) and stadium shows (AC/DC), but there is ample to play with.

I like to keep the colour in my images as it is what the show was.  It is my style.  I’m trying to tell the story of what was going on and for me, that includes colour.  Personal taste really.  I know some great black and white photographers who I sometimes envy for the shots they pull out.  But when the light gets tough, the tough doesn’t get black and white.  Or something like that 😉

I guess you need these types of shows to keep pushing your creativity and challenge your technique.  Well, I do.  I hate falling into a lull in what I’m the most passionate about.

I spent the first song on the right side of the stage to get some closer shots.  A photography mentor once told me that if I am shooting a show, if I want to create and MAKE images, I need to find things that aren’t what most people there would see.  That has stuck with me for a long time.  Not as easy when the band doesn’t move around, so to compensate, I try and move around 😉

If you want to see a bigger set of images, you can check out the full gallery I sent to CHOM HERE 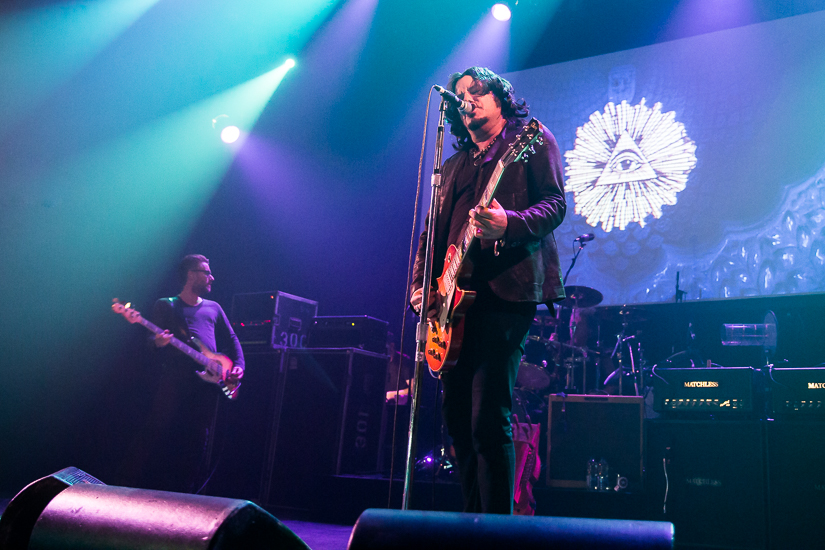 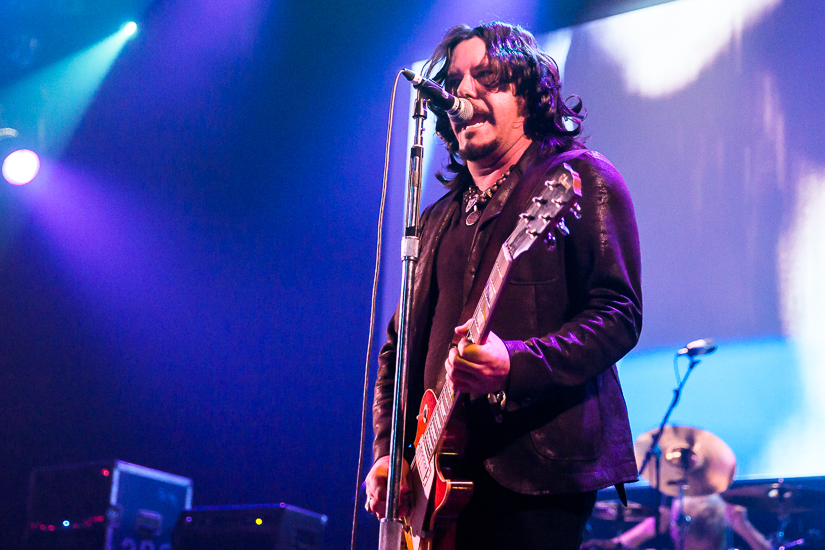 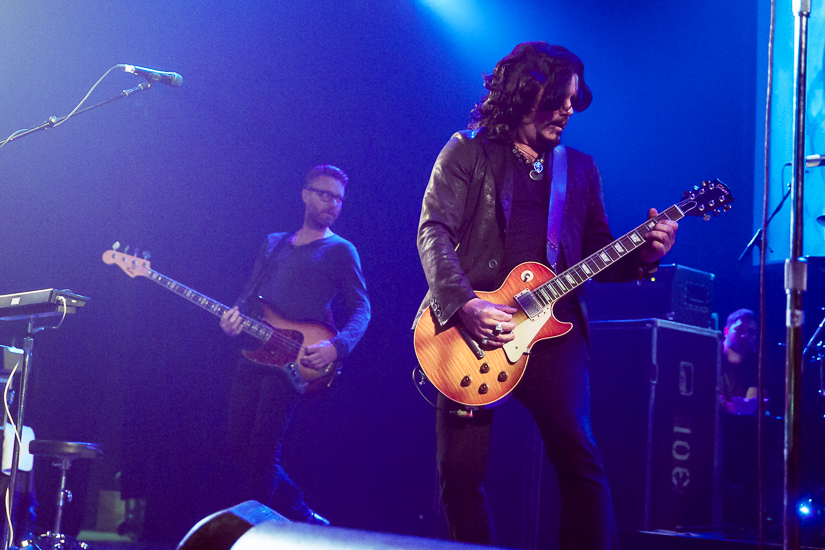 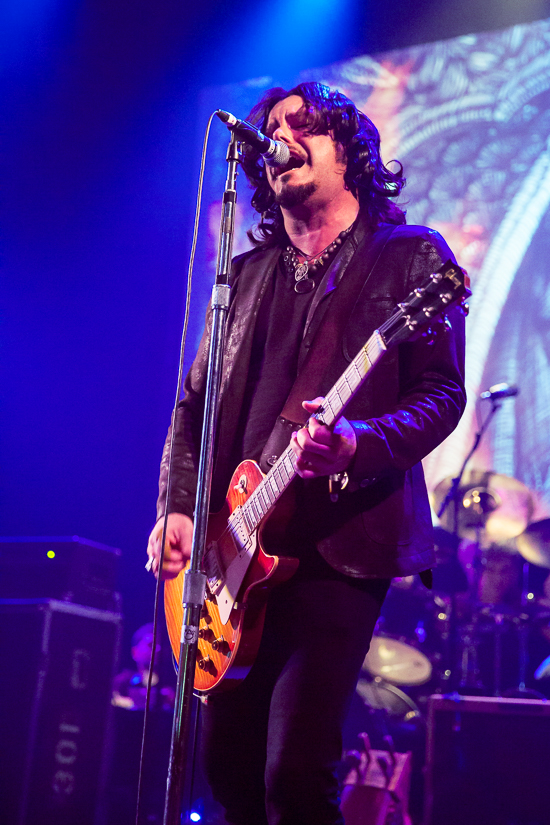 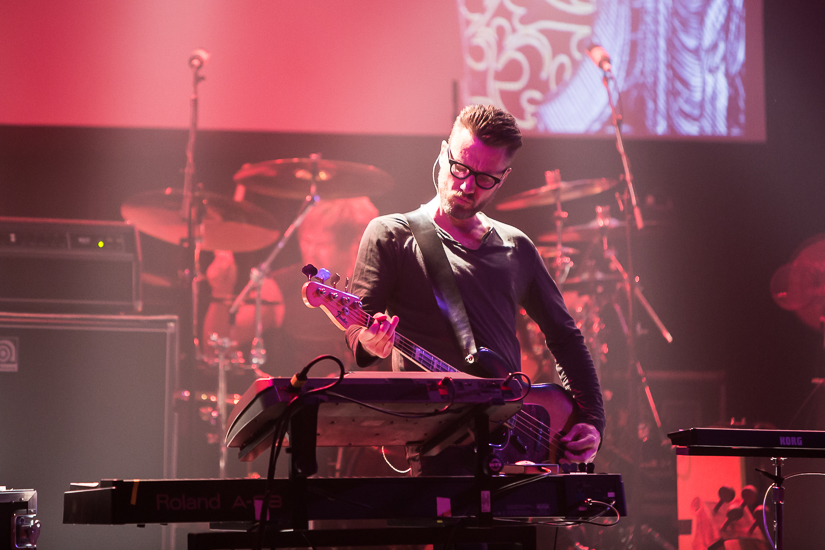 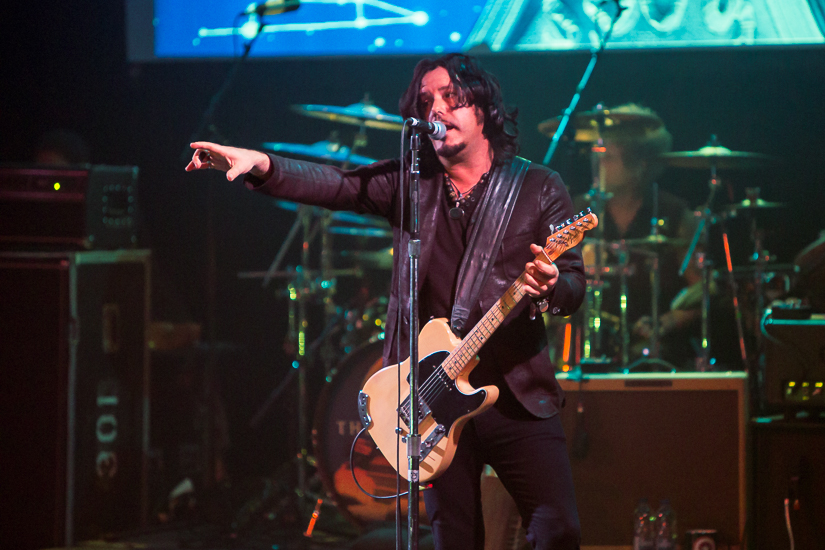 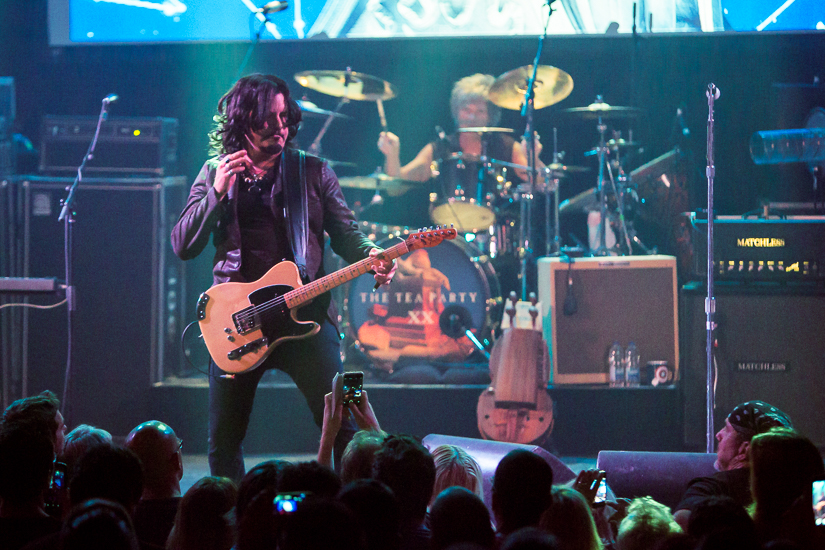 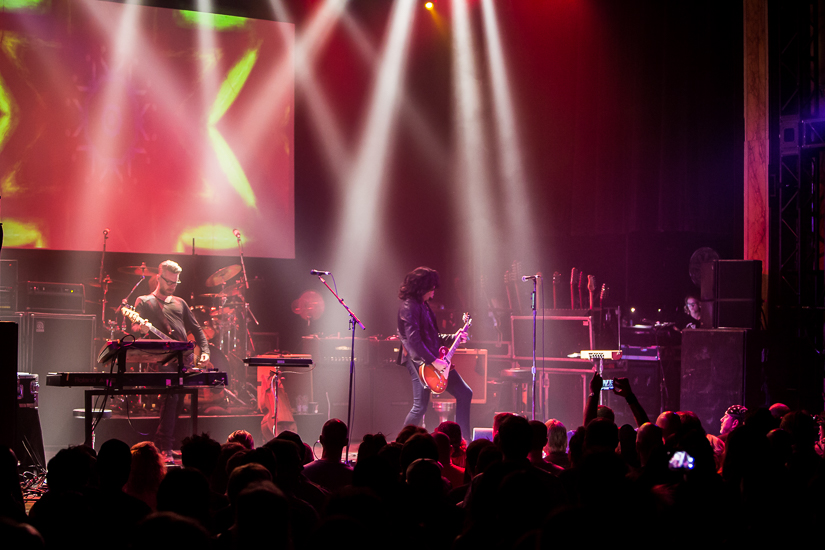 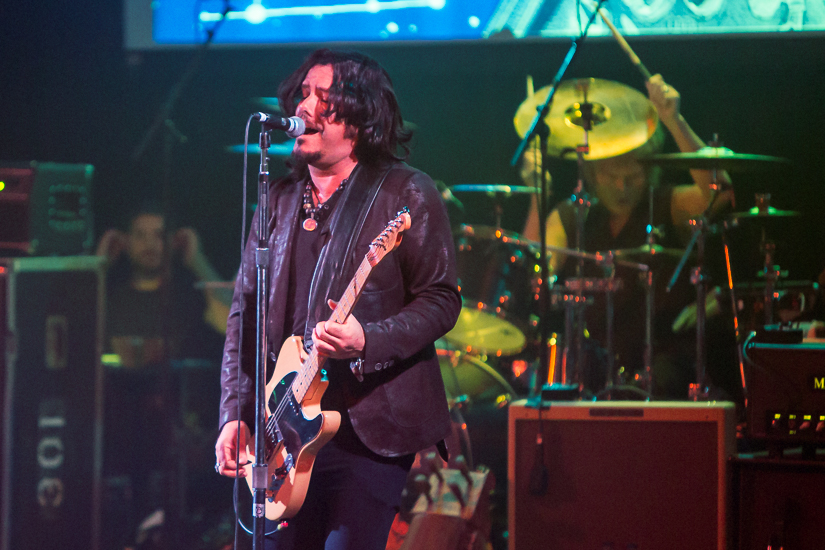 Ok… I lied… one image made it to black and white.  It just felt right 😉 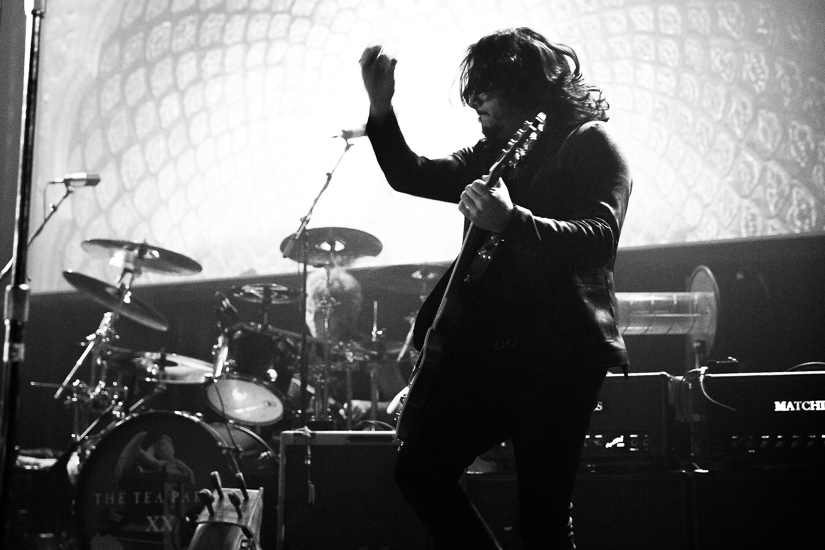