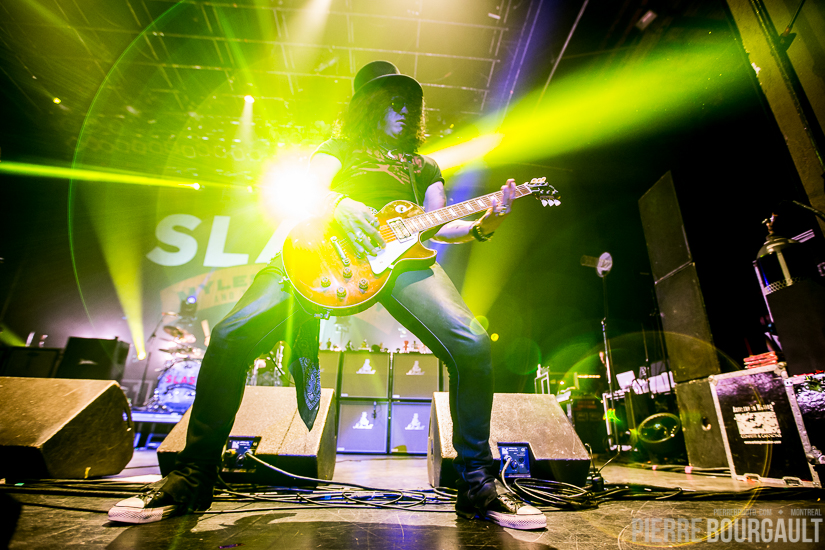 Is there anyone more iconic than Slash?  Even the younger folk these days, who may not know of his time in Guns N’ Roses, have seen the famous glasses and top hat in pop culture.   I remember buying Appetite for Destruction in the mid 1980s and listening to it over and over again.  Seeing Slash live (my second time) and hearing him play classic rock songs like Sweet Child O Mine and Paradise City is way more nostalgic for me than hearing Axl try and and sing them.  So it was a treat for me last week when CHOM asked me to cover his concert at Montreal’s Metropolis, playing again with the amazing Myles Kennedy and The Conspirators.

We were a bit luckier than others in the photo pit.  I had been told that in some venues, photographers were restricted to shooting from the sides.  We had full pit access, which meant that we could move around.  While the spotlight is on Slash during the show, the other artists put on an amazing performance.  Myle’s vocals are on point and the energy the rest of the band has is perfect.

I would of loved to have a much longer gallery of images, but we are restricted to just a handful allowed for posting.  Some days, it is what it is 🙂 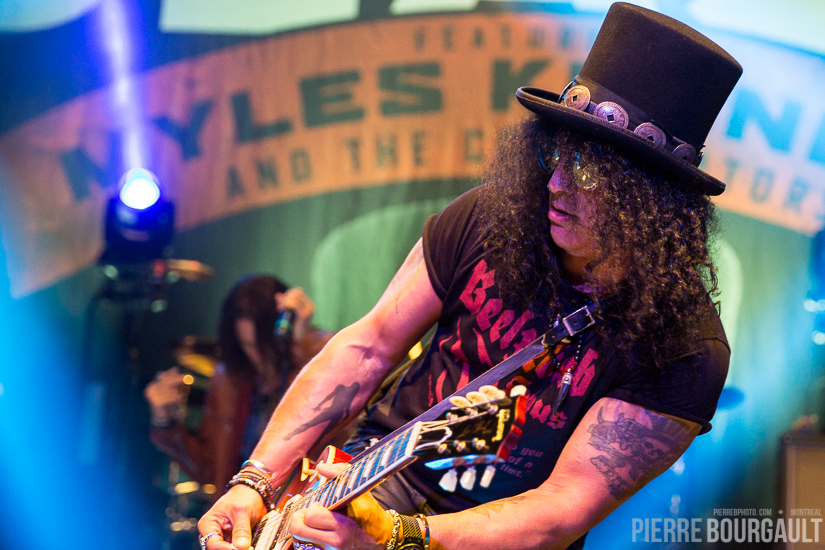 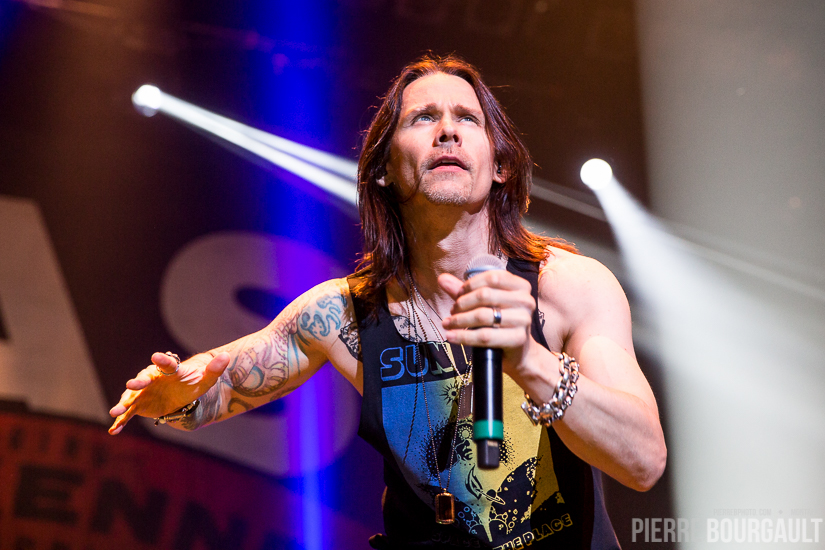 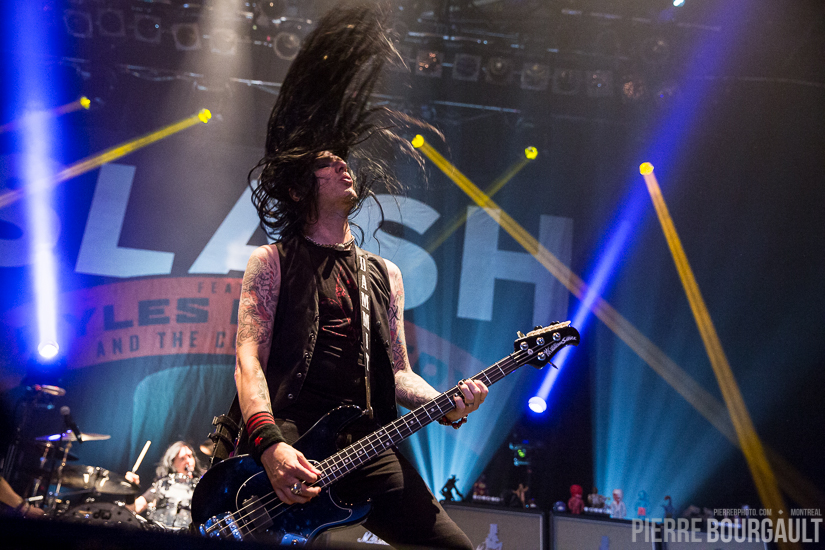 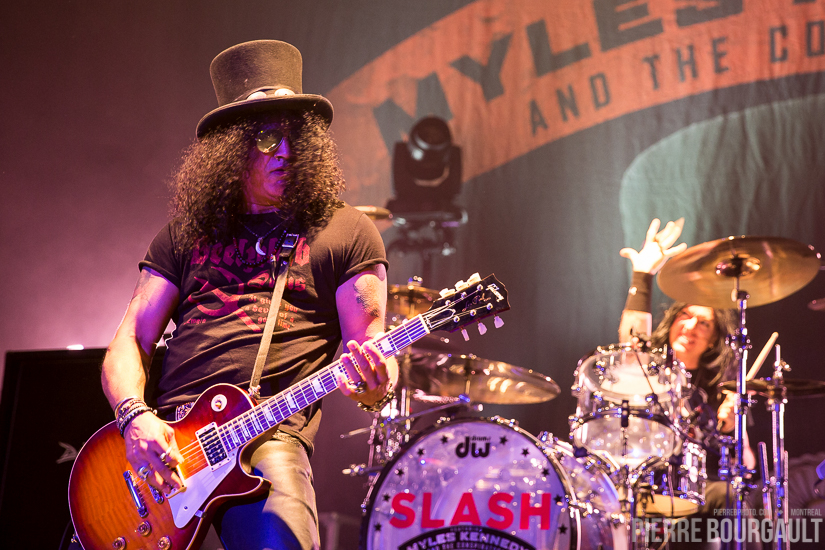 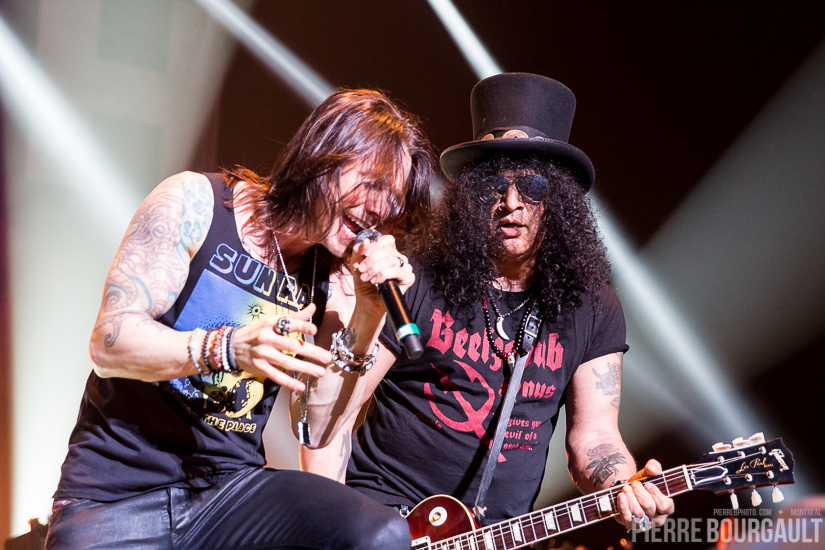