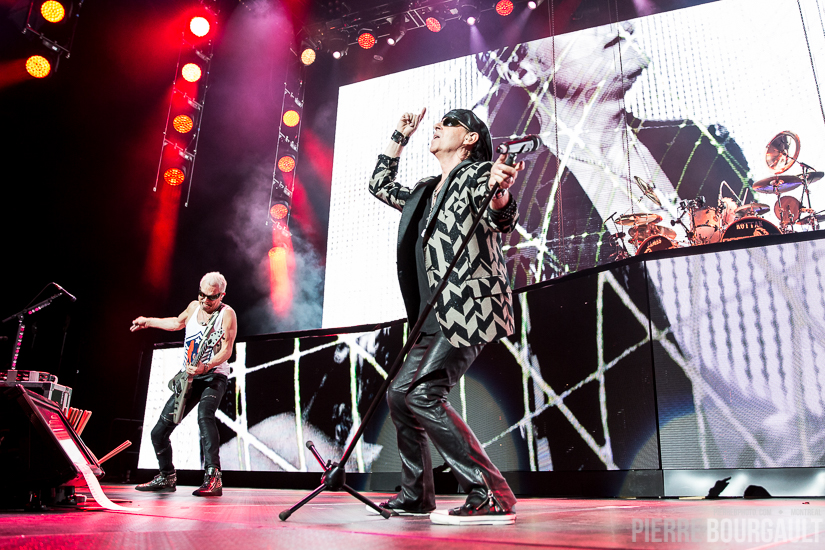 What can be said about the Scorpions, a band that has been around since the mid 1960s, that hasn’t been said before?  Known for their rock ballads in the mid 1980s and 1990s, the band puts on a highly energetic show, 50 years later.  The stage is wide, the lights are bright, the members know how to play for the audience (and the cameras… seriously, founding guitarist Rudolph Schenker hams it up constantly, does some great shots, and is just a generally, all around nice guy).

They were at Montreal’s Bell Center this weekend, playing in front of a pretty full venue.  They had Queensryche opening (who will get their own blog post soon as they kind of deserve it) which probably helped pack in the people.

One note about shooting rock and metal music.  You can see it is highly choreographed.  Singer Klaus often holds his tambourine up in front of cameras.  Rudolph is smiling and posing, the bands know how to make things look good.  Each time I’ve shot the Scorpions, I’ve taken the shot of Klaus and the tambourine.  But for some reason, as staged as it can be, it is always so damn fun to shoot.  You get taken in by all the energy and antics going on.  There is so much going on that some photographers find it necessary to run through the photo pit (kind of dangerous as it is tight in there) so they don’t miss a shot.  So what some consider a quiet shoot, ends up being pretty hectic and a helluva fun.

Photo restrictions were typical… 3 songs in the pit.  The band moves around… a lot.  If you miss something, don’t worry, it will probably happen again or, if you are on the ball, you are probably busy capturing something just as epic.

There are too many shots to post up… you can find some extras up at CHOM 977 , probably up by the time you finish ready this 😉 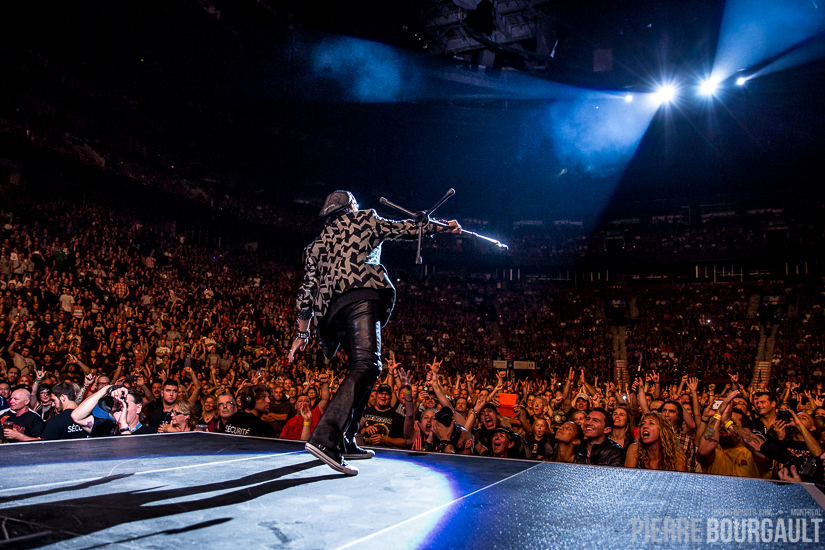 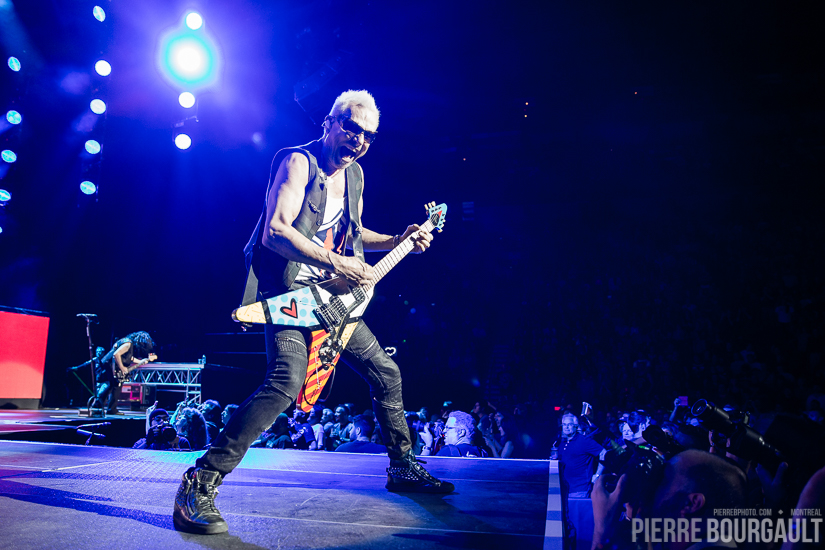 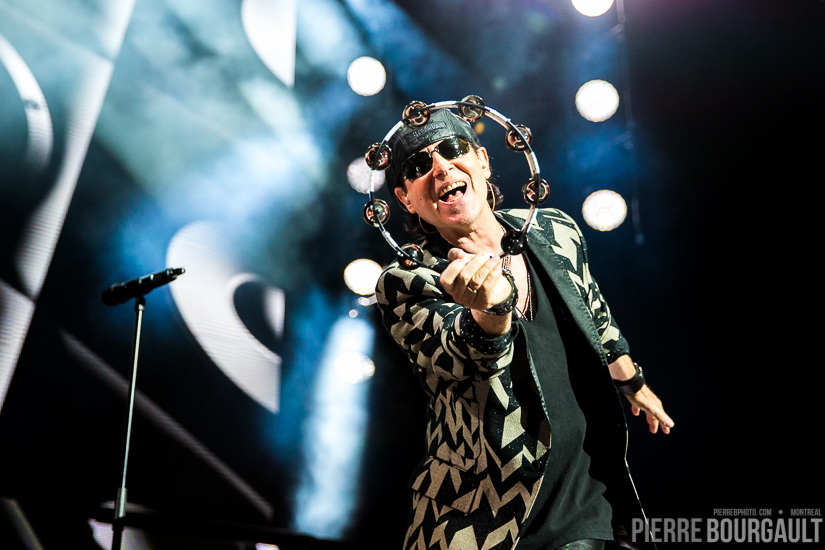 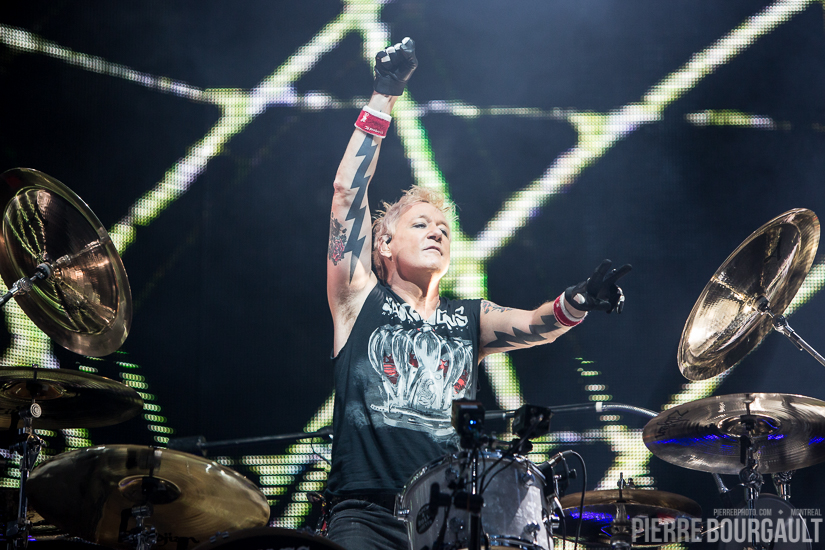 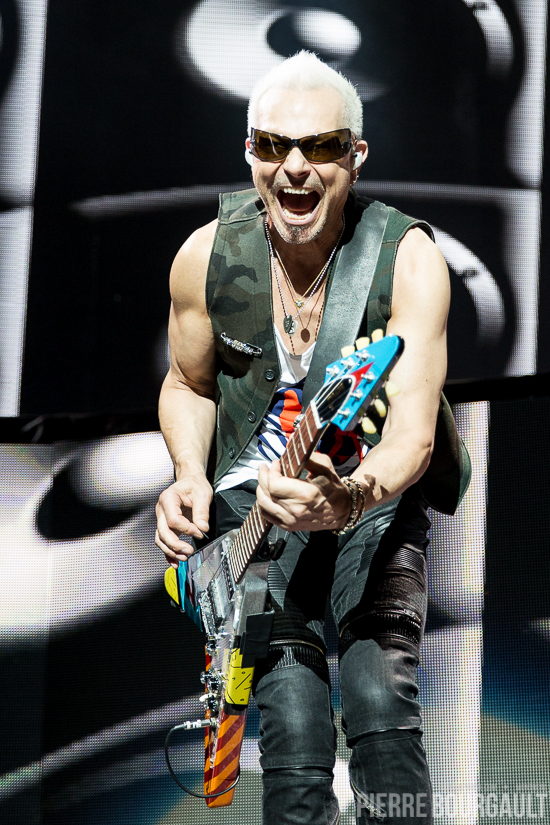 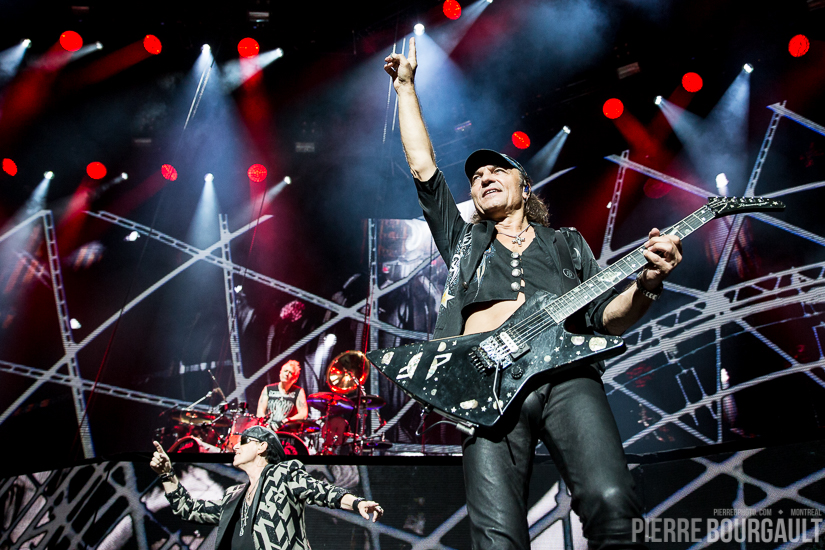 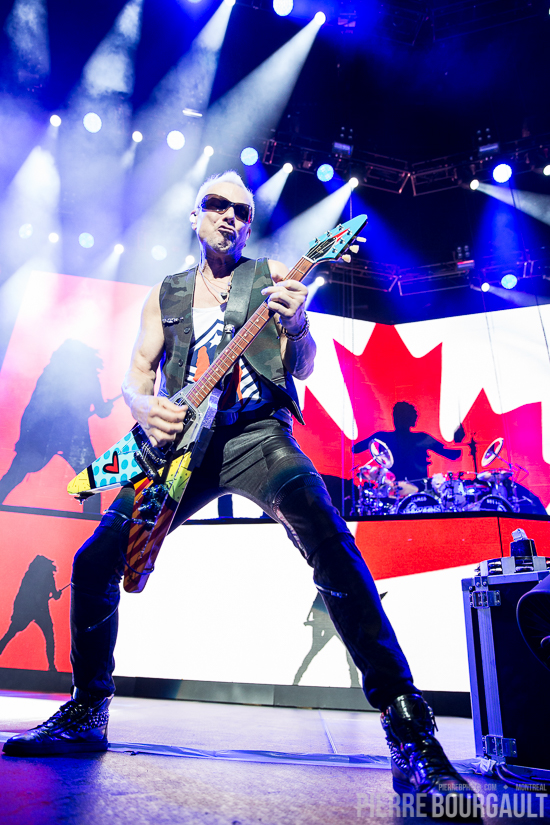 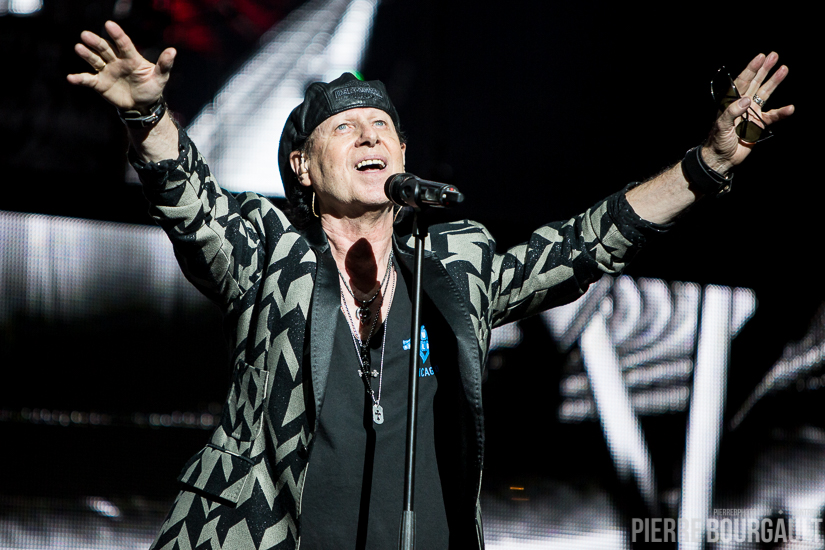 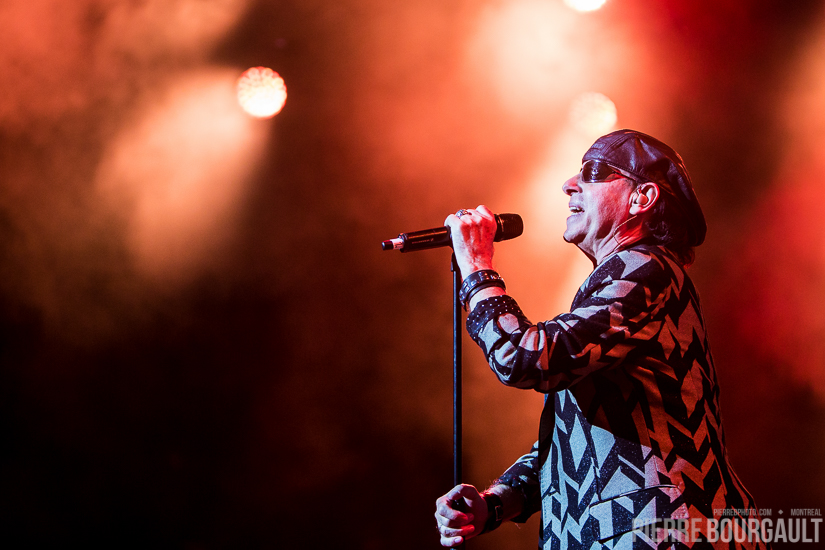 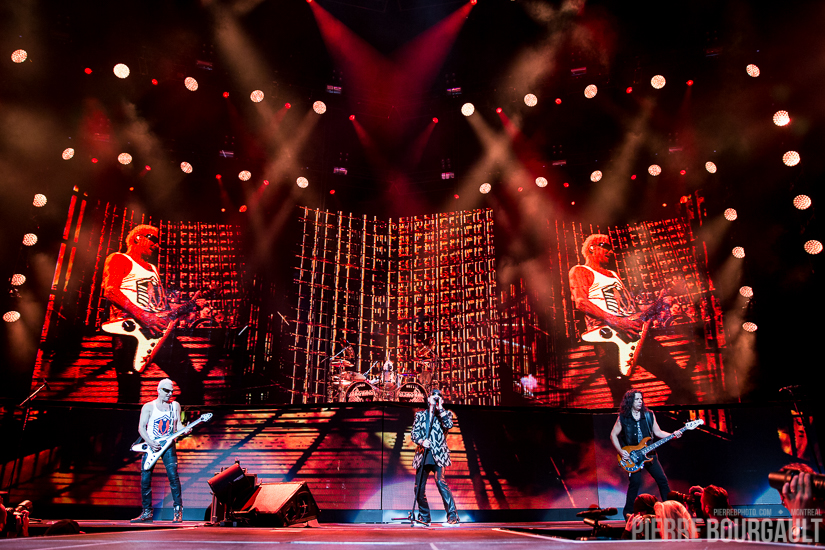 Thanks for checking out the images 🙂