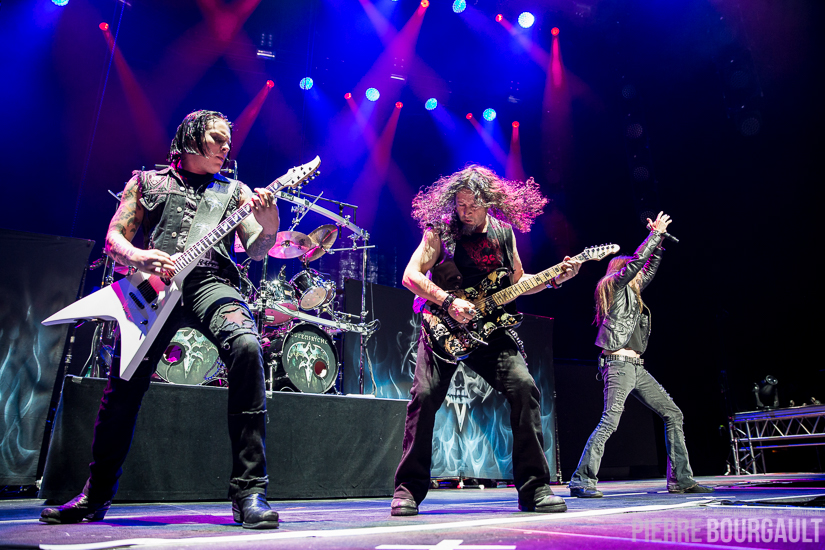 A few nights ago, legendary rock band the Scorpions took to the stage at Montreal’s Bell Centre (you can see that gallery HERE) . We were in for a treat as the opener was none other than Queensryche, a metal band that has been in the scene since the early 1980s.  It is not every day that the opener is such a well established band, having sold over 20 million albums worldwide.

Shooting for Montreal’s home of rock and roll CHOM 97.7 fm, I was psyched at the chance to have these guys in front of my lens 🙂 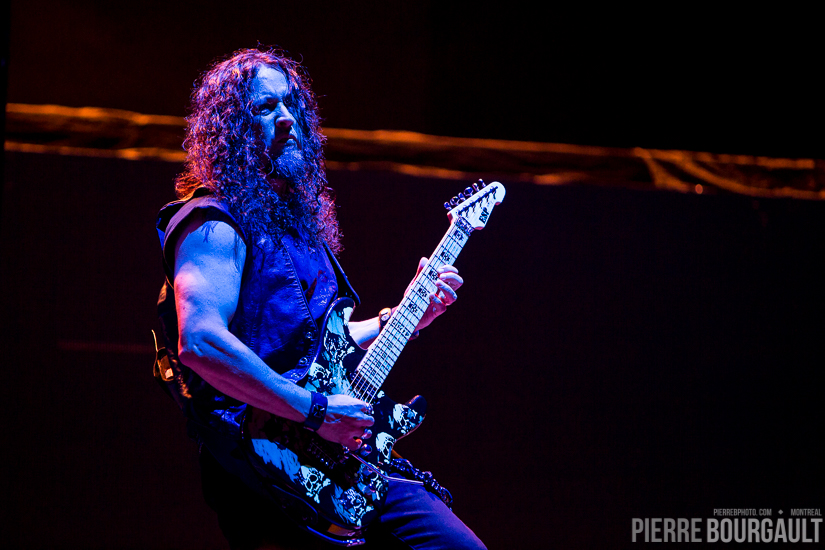 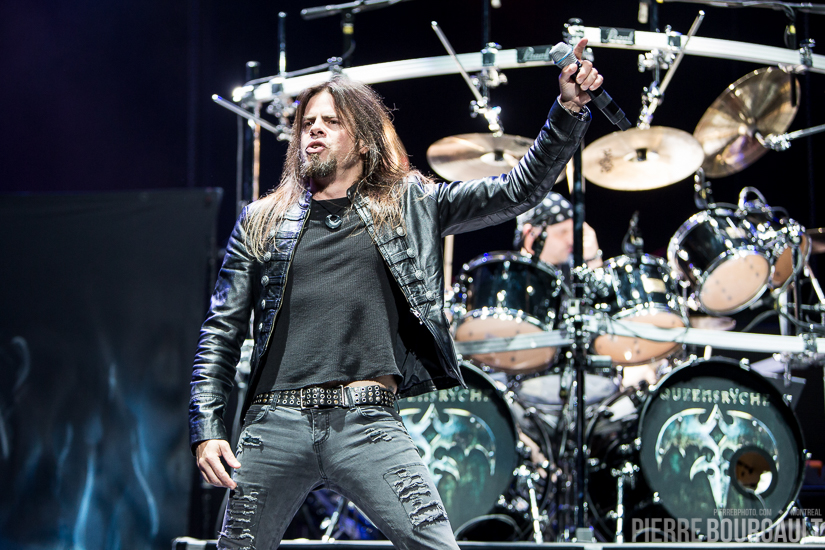 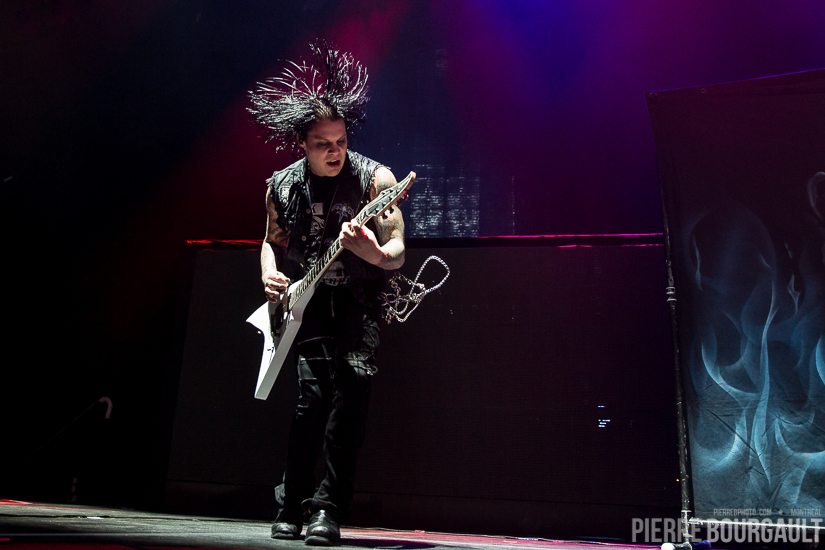 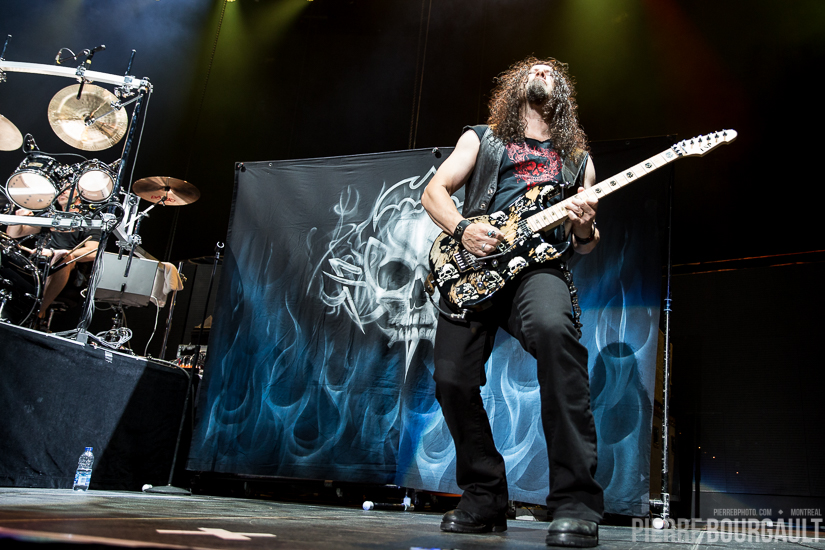 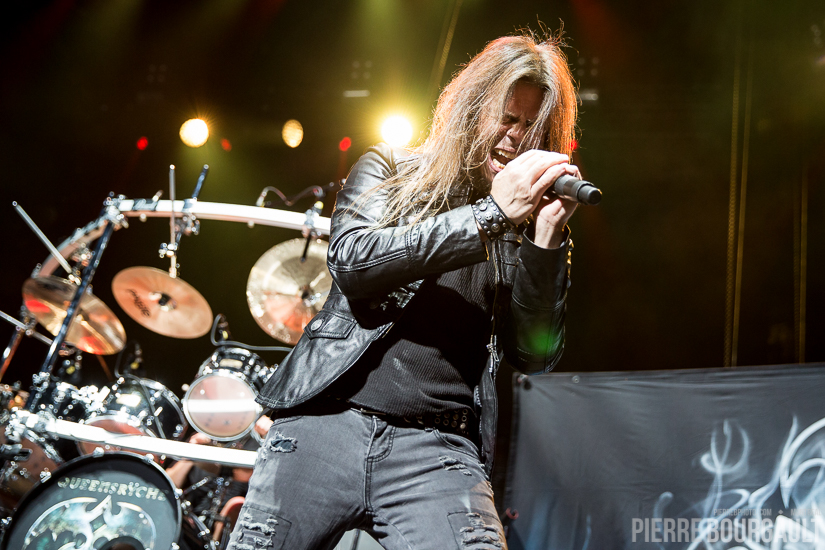 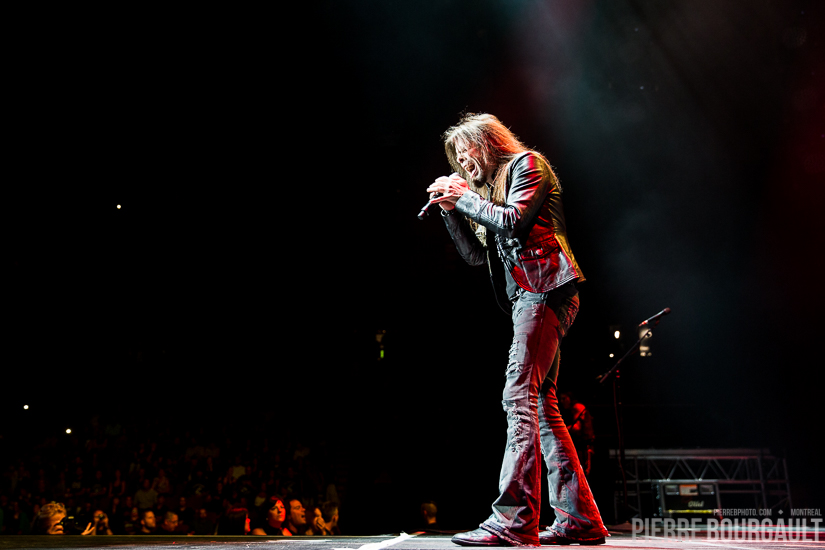 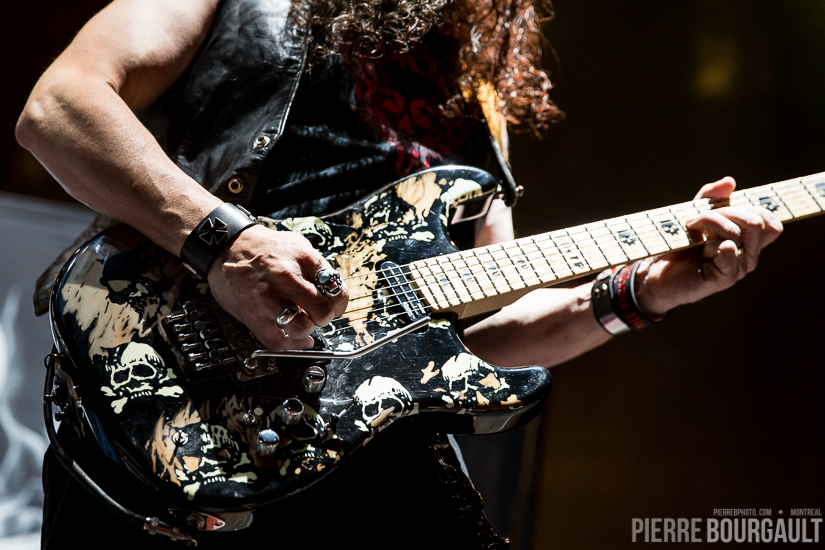 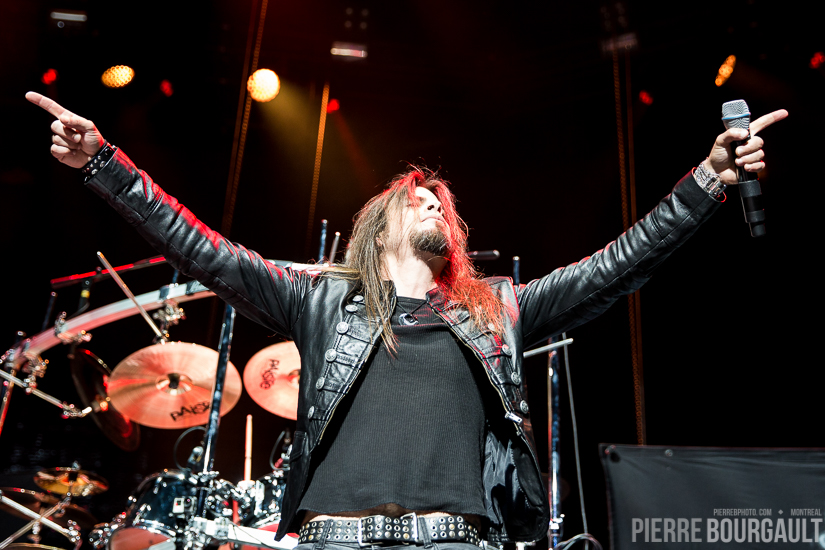 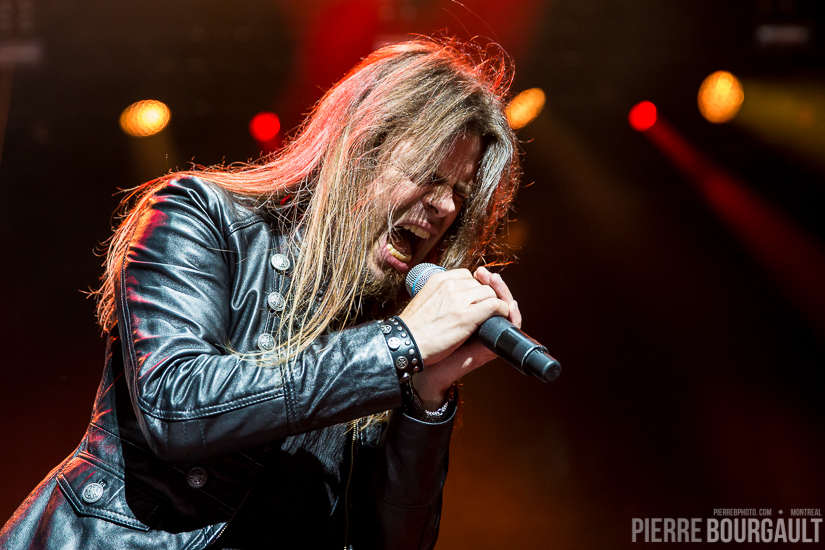