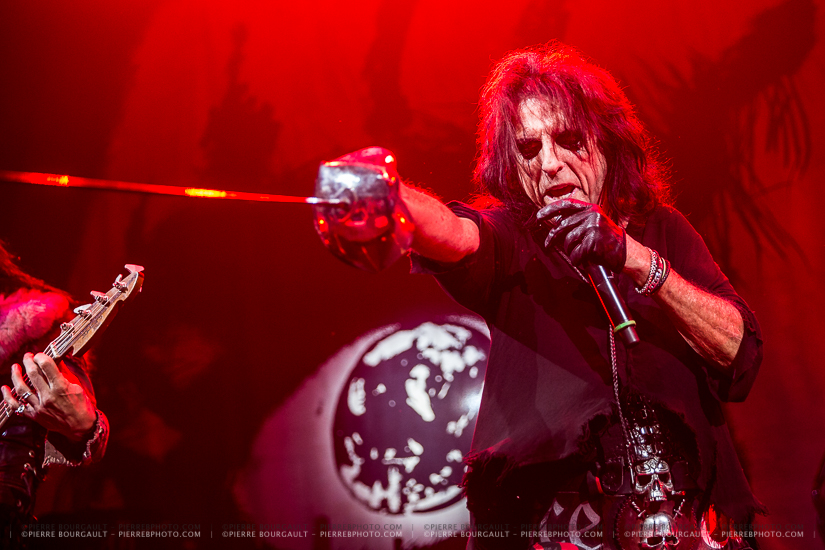 The legend of shock rock, Alice Cooper, made his way to Montreal’s Bell Centre on August 24 2015.  He wasn’t headlining, he was opening the night for Motley Crue’s final tour.  In true Alice fashion, he gave photographers 4 songs (more than the 3 most artists give) and even allowed us the use of flash (which no artist gives).  I think only 1 photographer actually mounted a flash, most of the rest are too used to shooting without.

While his show is no longer really shocking, it is highly theatrical and at 67 years old, the man owns the stage.  Using the entire area to move around, brandish his sword, crutch and cane, having fun with the other artists on stage, many modern bands can learn a thing or three about how to put on a show.

Alice has over 25 albums released, and many of his biggest hits date back to the early 1970s.  They are still a treat to hear live, specially when coupled with the lights and fun of his performance.  I still remember his Raise Your Fist and Yell album in 1987… it was the first one I remember buying with my own money.  Always a treat to see such a rock and roll icon live.

A mostly different set can be found at CHOM 97.7. 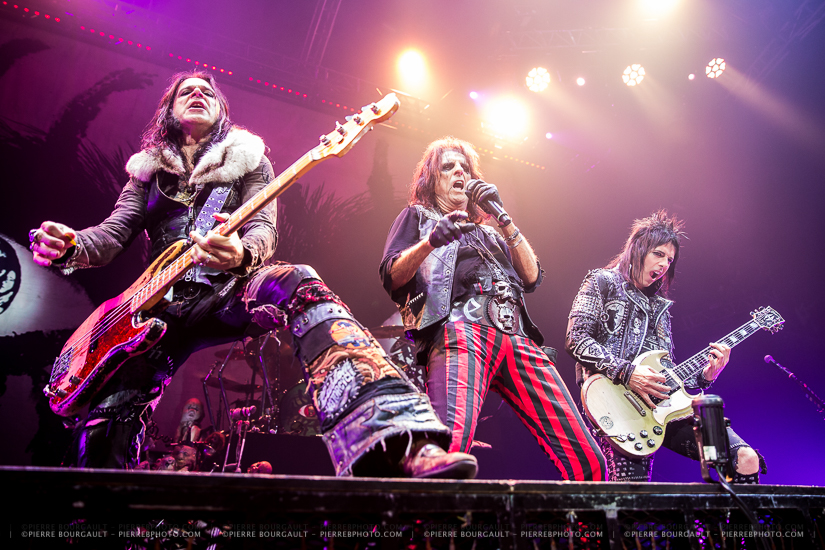 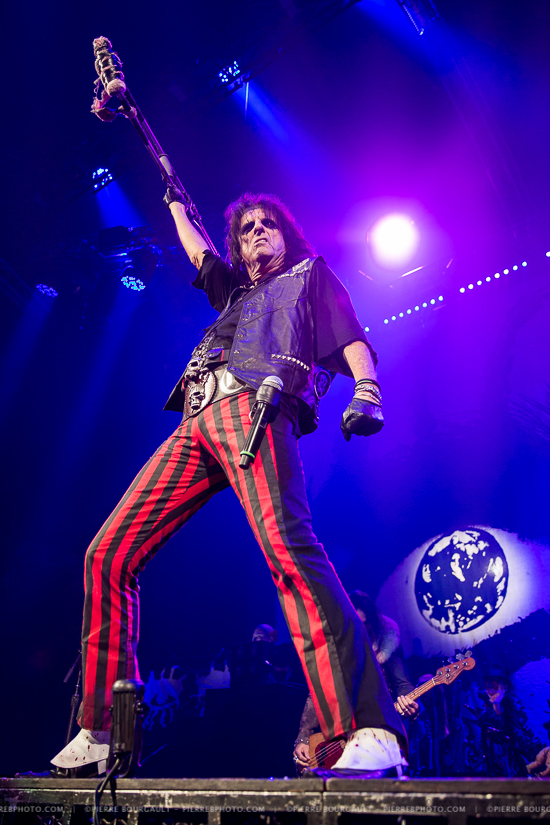 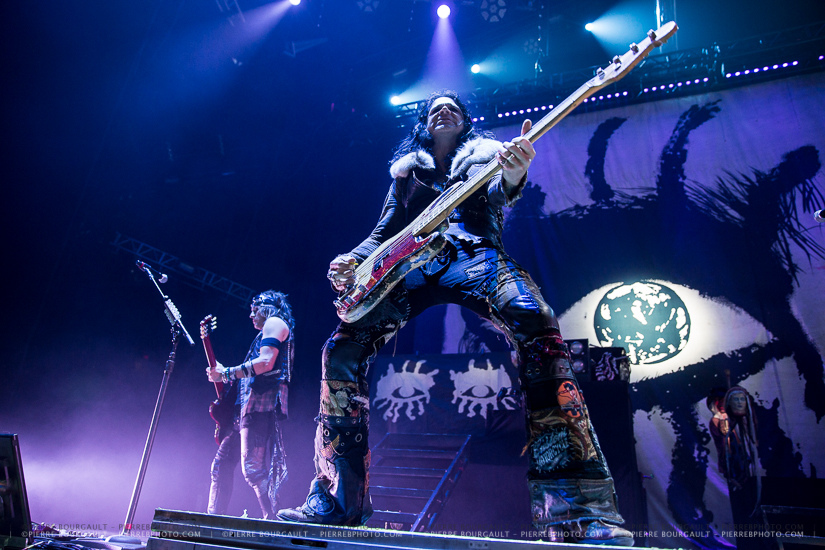 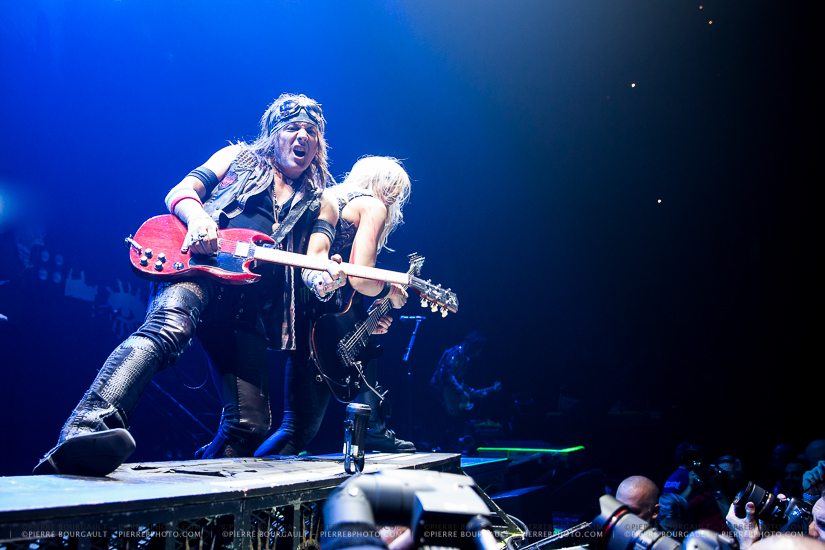 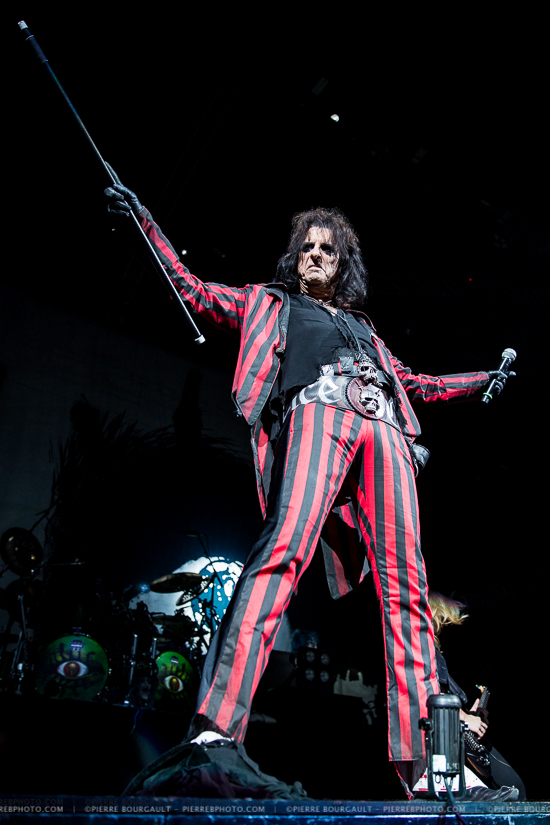 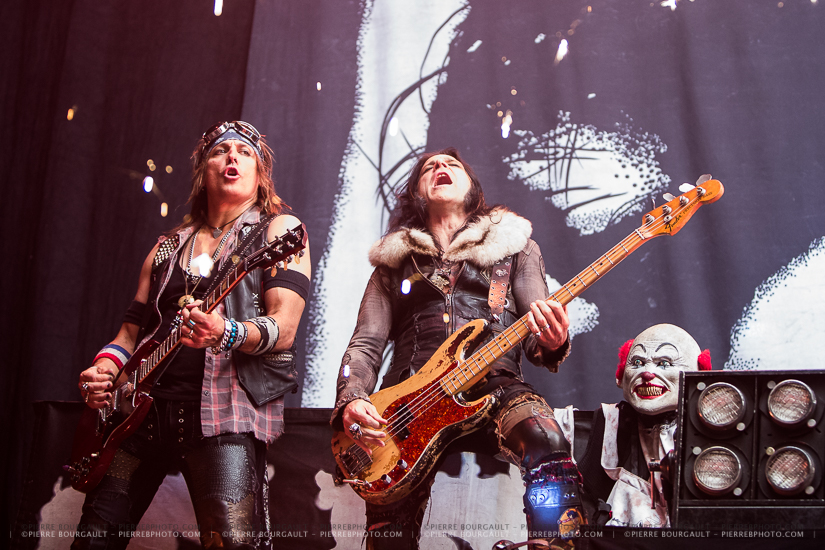 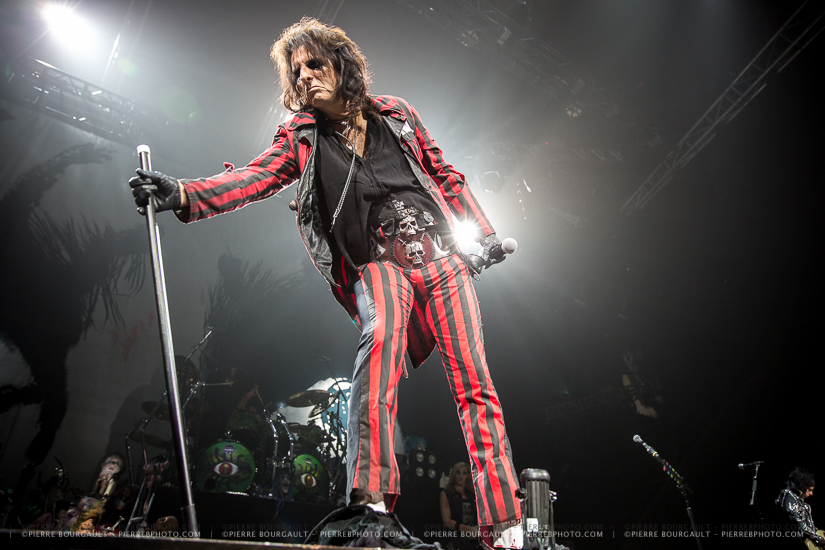 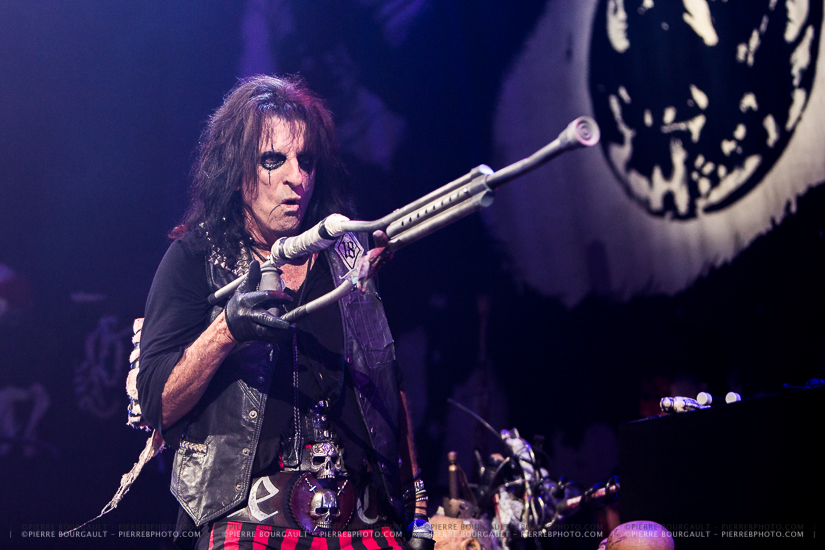 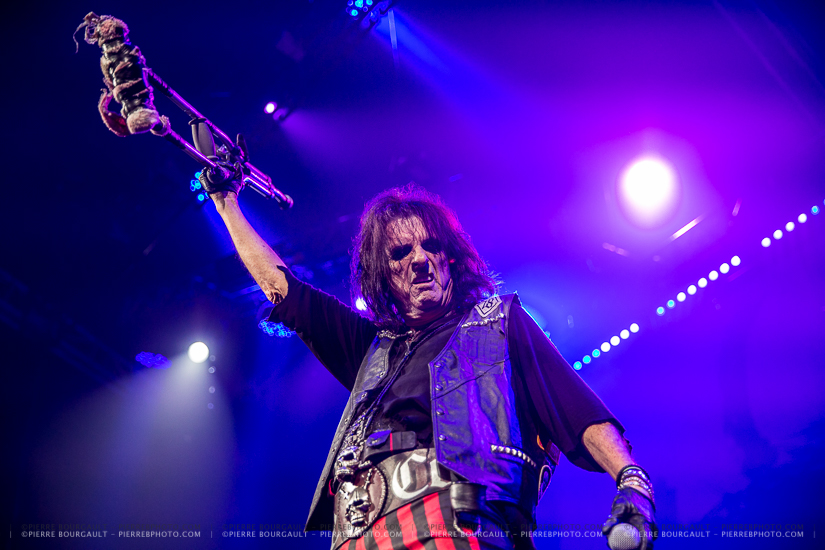 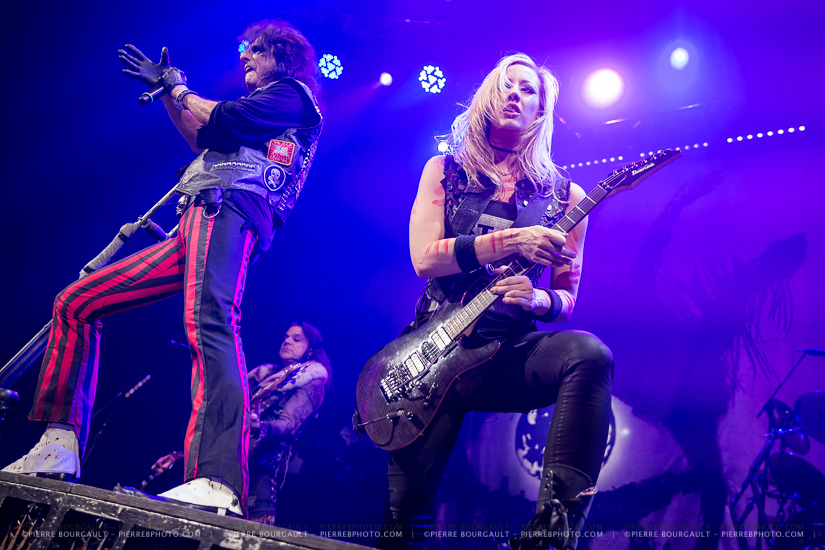 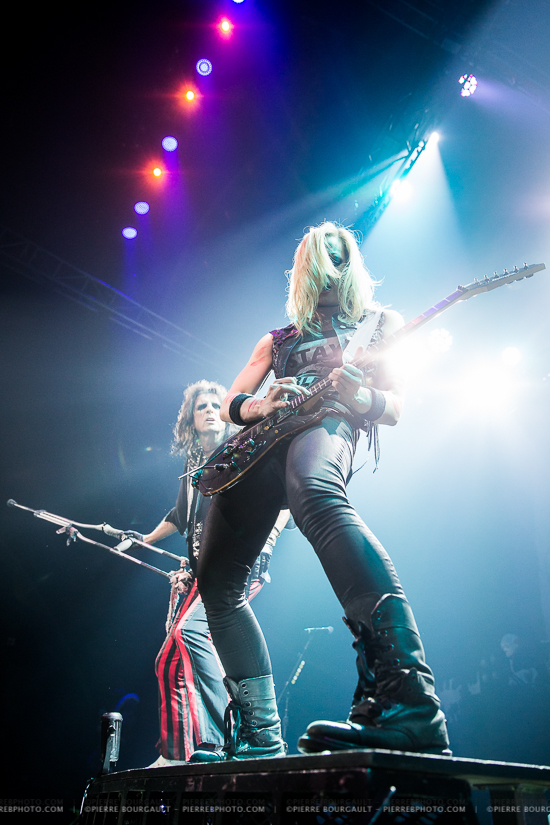 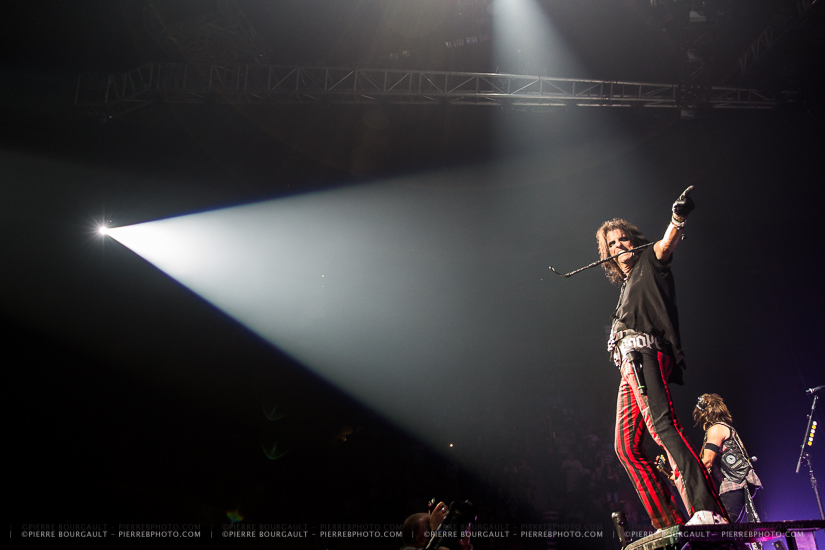 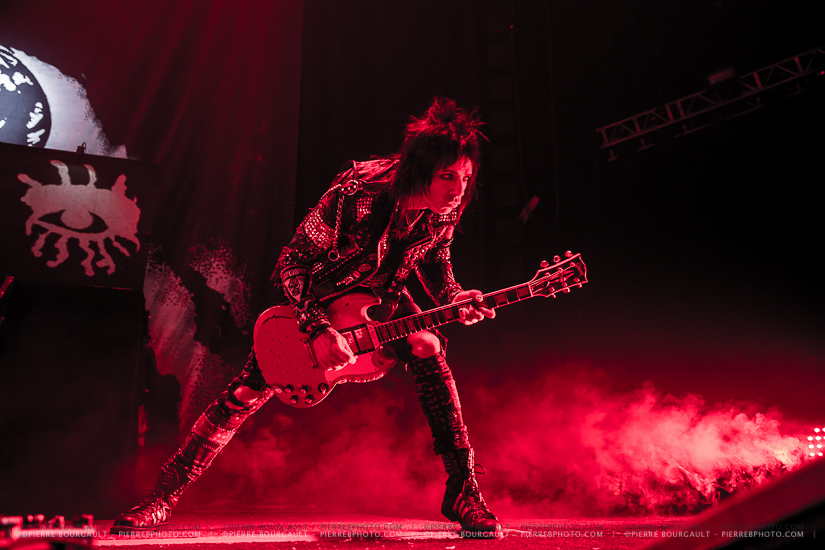 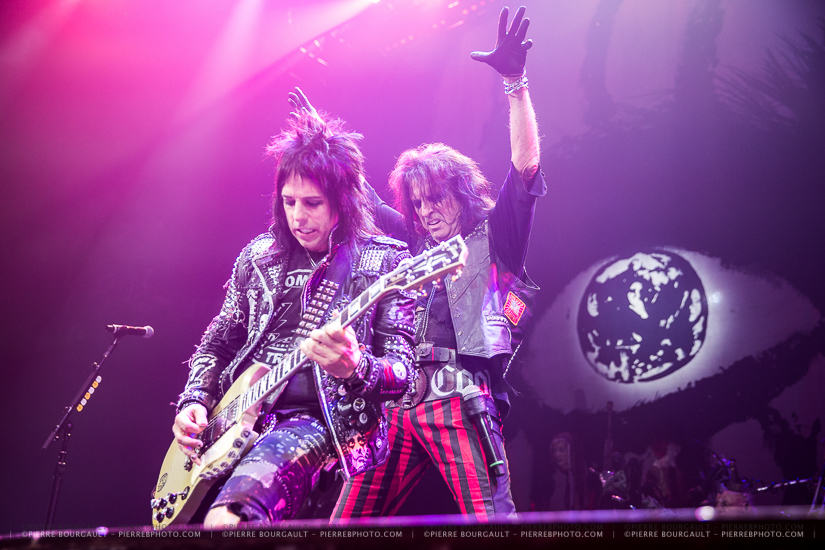 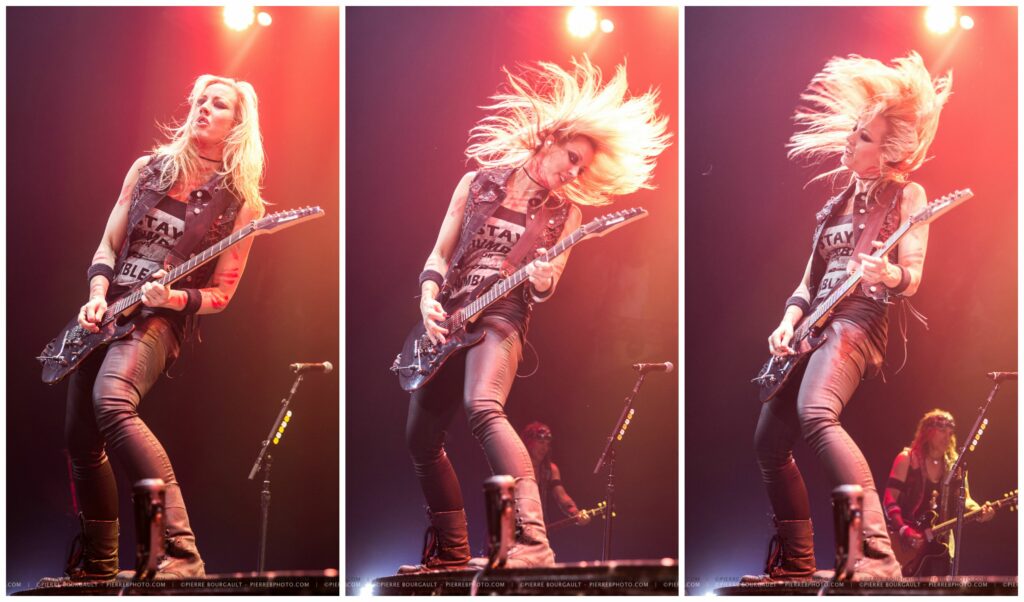 And I am so very happy to add this to my Sole of an Artist collection of images, which has been an ongoing project for the last 5-6 years.  Love the gentleman look with the blood splatter.  The devil is in the details, right? 😉 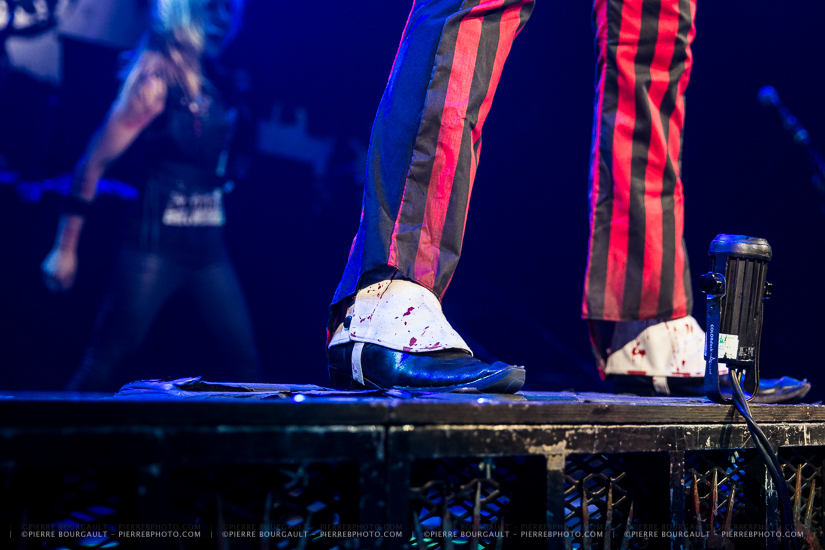