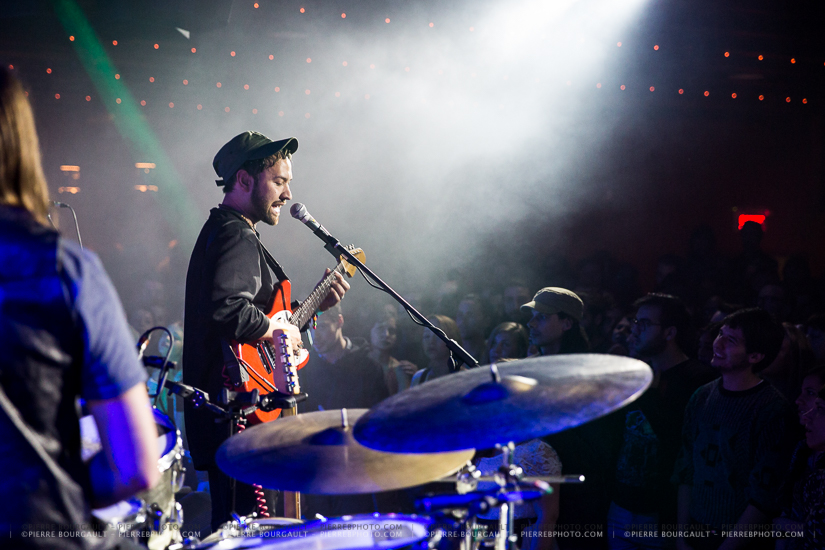 With their recently released Multi-Love album, Unknown Mortal Orchestra (often referred to as UMO because it is just waaay shorter to write) was on stage a few nights ago at Montreal’s Theatre Fairmount.

I’ll be honest, I had never heard of the band prior to being hired to cover the gig for Exclaim! magazine.  I was pleasantly surprised by their music, and even more so by the packed venue for their show!  Working a full venue when there is no pit can be tricky.  And the Fairmount is one of the hardest as the place is made to funnel people into the middle, making it near impassible when the band takes the stage.  Picking a good spot to start from that can give you clear lines is key, and sometimes it’s a crap shoot.

Before the band got on stage, I asked one concert goer if he minded switching spots with me.  I’d be there for a few minutes and then leave.  He was not only happy to give up his spot (he had been there since the doors opened), but he was happy that a photographer asked nicely instead of just bumping and pushing.  It kind of made me sad (no tears though) that some people just push others out of their way… lack of respect for fans is something that gives us all a really bad name.  So cheers Andy for being gracious.

You should check out Scott Simpson’s review of the show, he is way better with words than I am.  It is up, along with more images of the band, at Exclaim right HERE 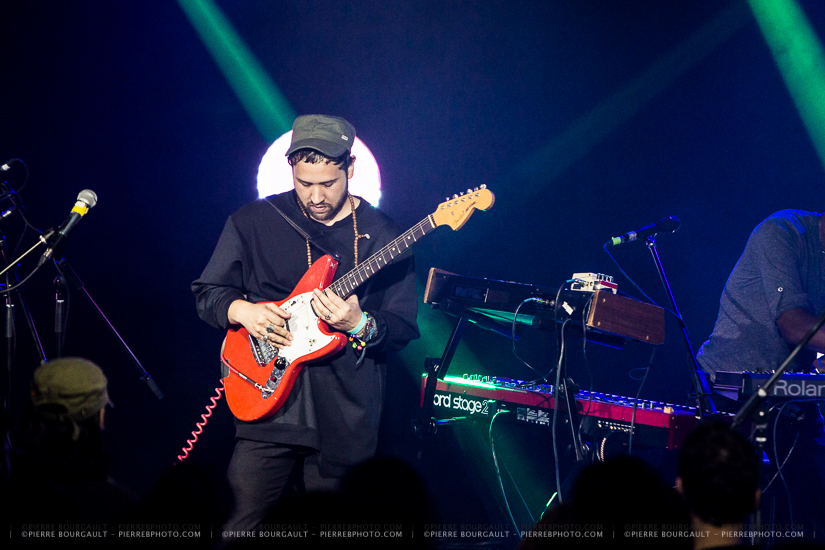 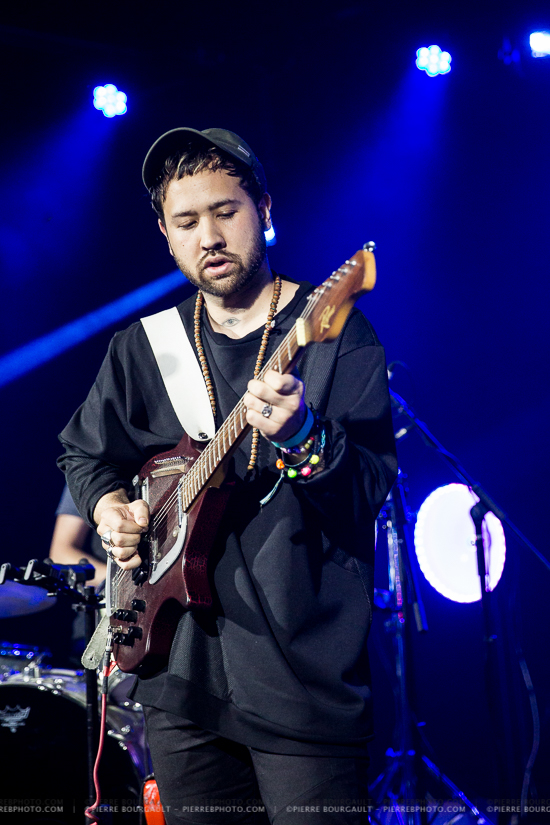 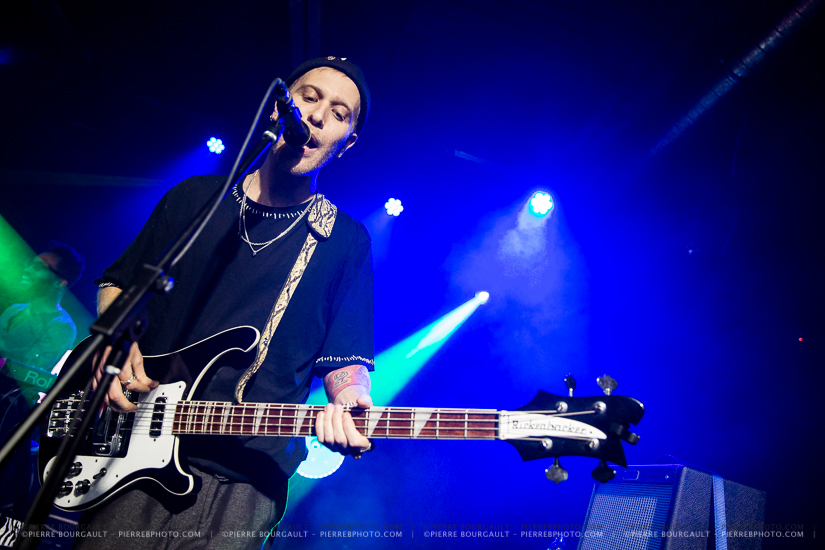 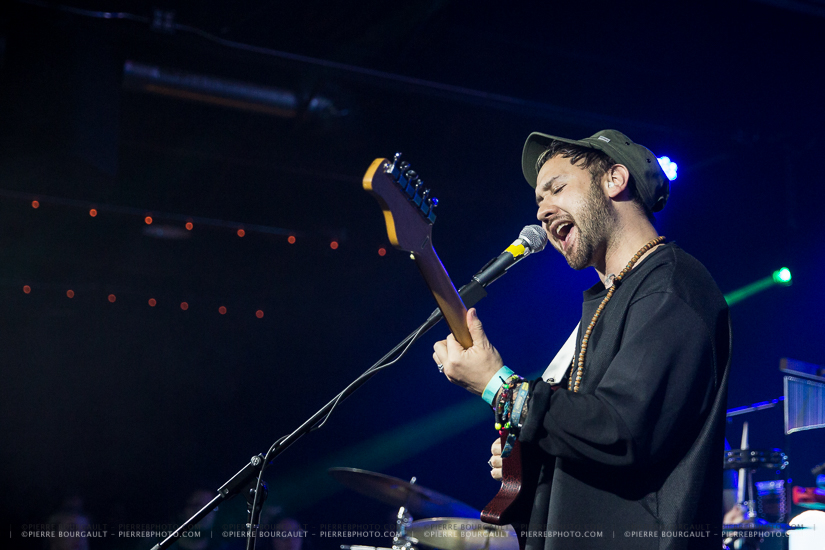 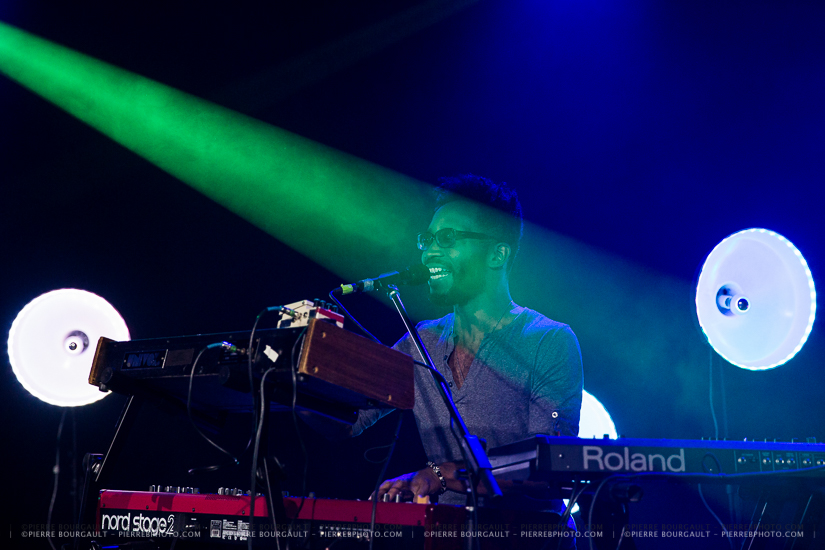 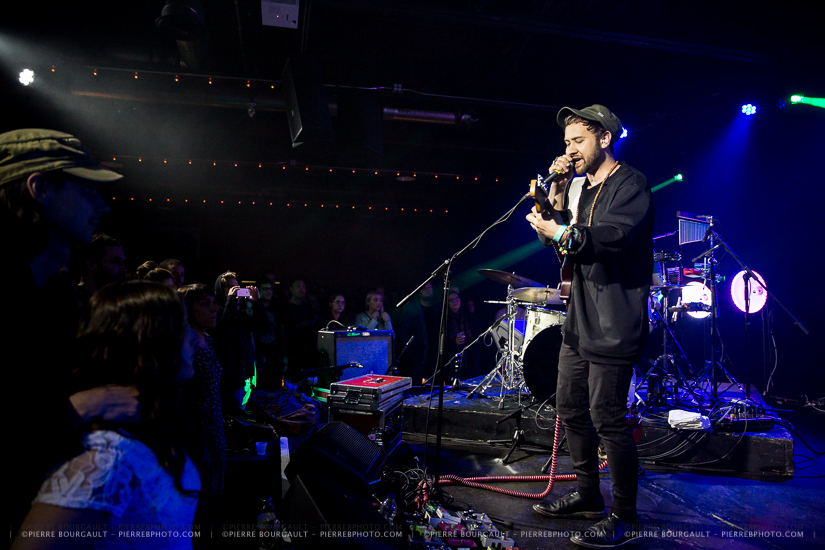 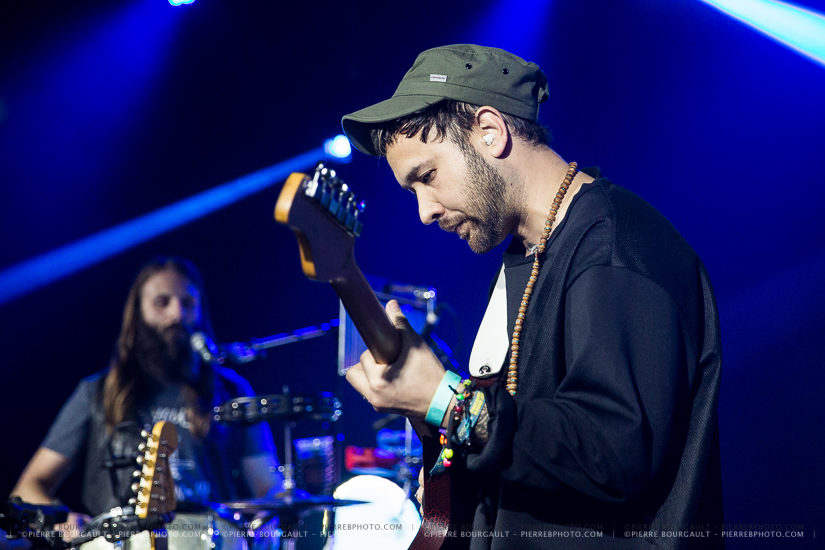