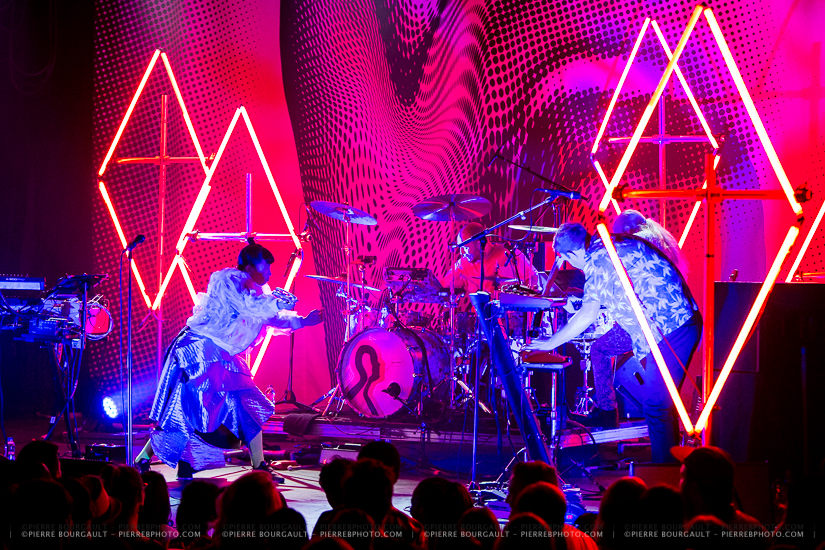 With the Grand Prix hitting Montreal in full force, those who were more electro musically inclined had a great band to check out at the Corona Theatre… Swedish electronic band Little Dragon were on stage and they put on quite a show!  The lights were very neon inspired, which makes a photographer cringe, but thankfully things were very manageable.  The venue was pretty full (somewhere in the 600 range), the crowd was energized and the band were on point.

The band is back in Europe touring, so you’ll have to wait until next time to catch them in North America.

You can read a review (in french) and see the full image set up at Sorstu.ca 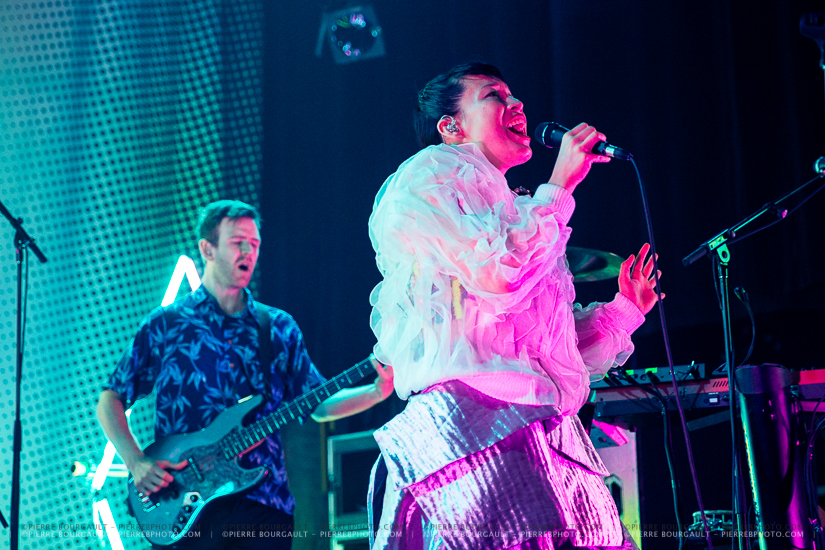 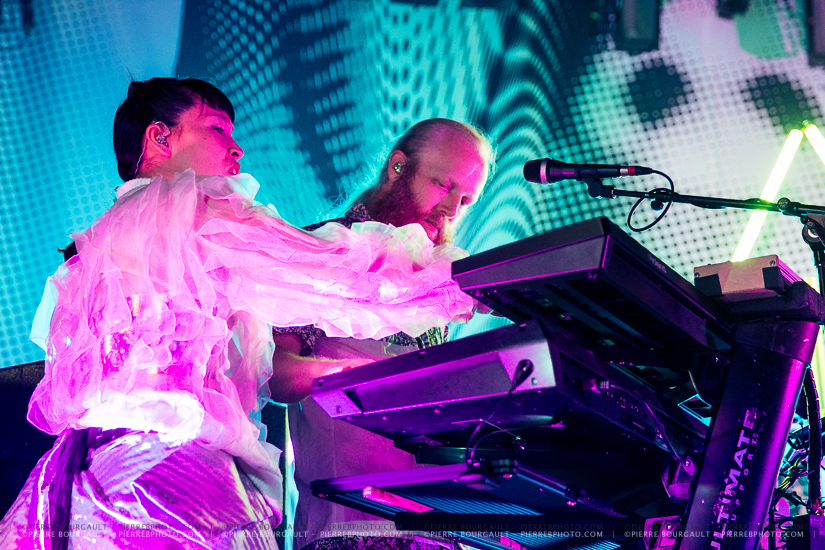 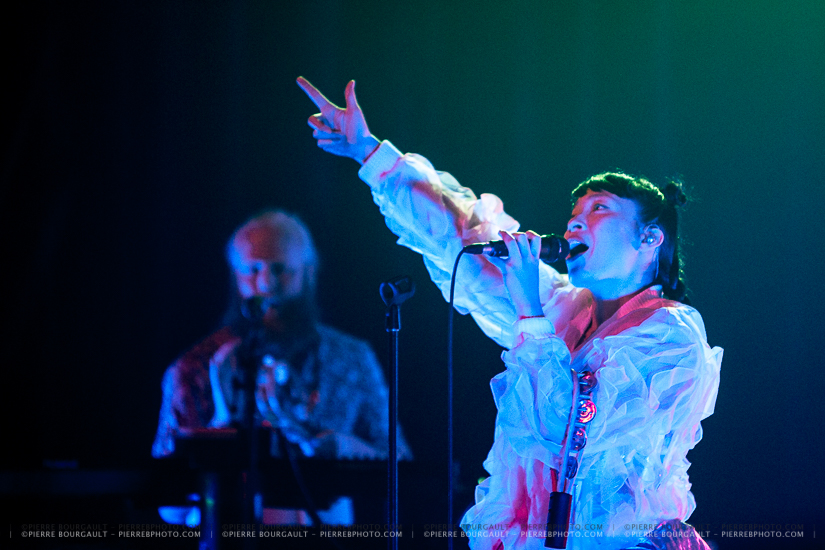 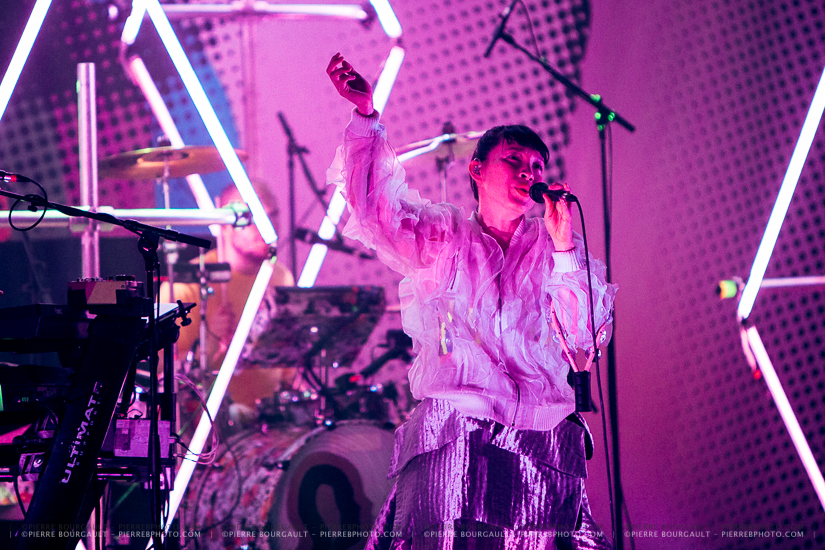 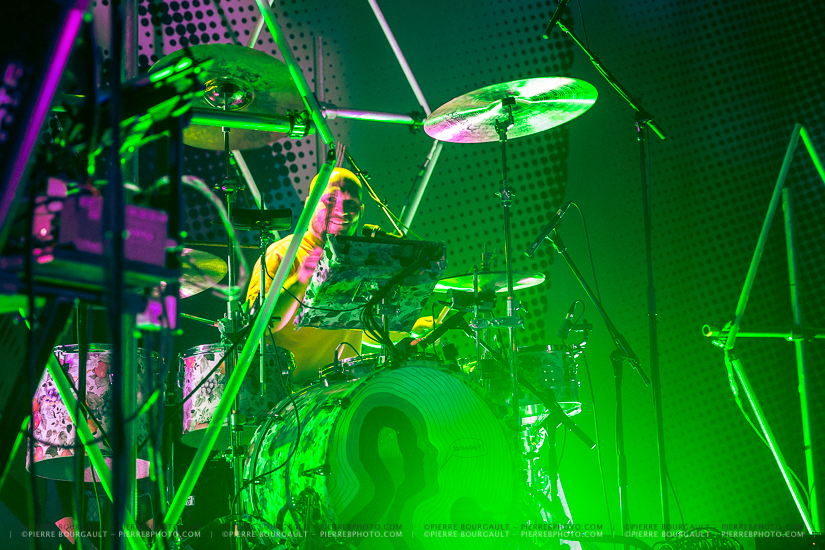 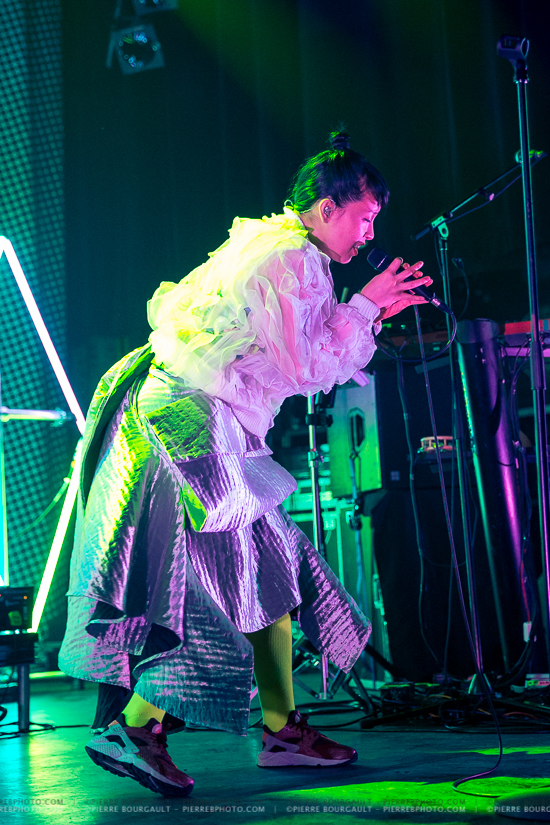 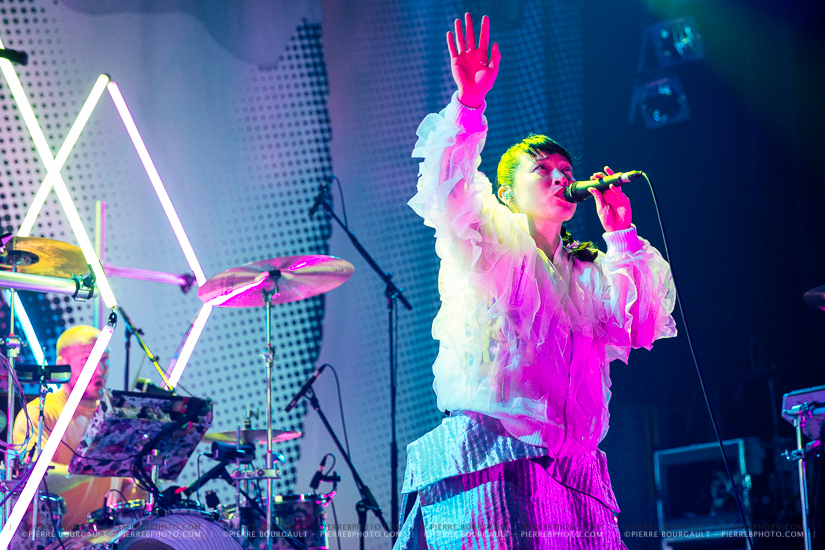 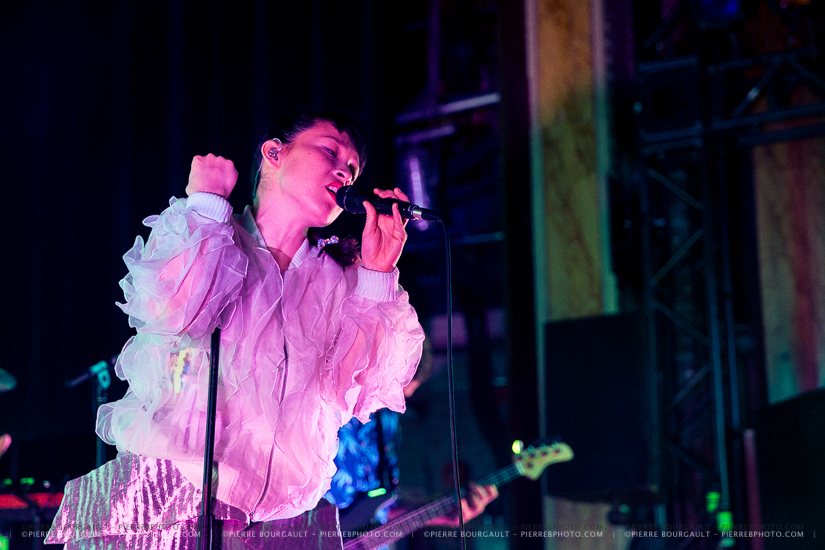 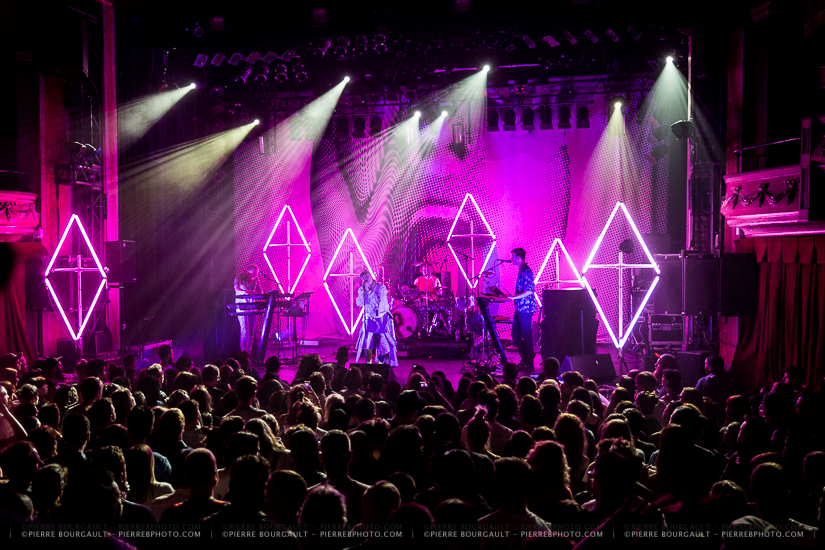