I’m a huge fan of colour in my concert images.  I rarely go black and white as I feel that the lights, typically chosen by the artist, not only add to the show for the fans, but if played off of well, can add a great deal to my photos.  Maybe it’s the photo journalist in me that loves to capture every bit of a show, maybe it’s just that I don’t give in to the mentality that “just make it black and white, it makes it more artistic”.

I do however shoot many times with my camera showing my black and white but the image captured is full colour.  Great way to see contrasts and such.  You can read a write up on that HERE.

Last night, at the Theatre Fairmount, I had the pleasure of photographing English alt rockers Swervedriver (and Gateway Drugs, more on that in another post 😉 ).  The band is a particular band.  In a musical world where many acts come and go as quickly as we change Spotify channels, they have been around for many years.  Since the mid 1980s, with various lineups and with a style that is more heavy rock,  psychedelic, throw in some shoegaze and wrap it up with indie rock.  It was psyched to finally see them live on stage, and even through the venue wasn’t as full as it should of been, the music was great!

The photos however… well… let’s just say that it seems they are fans of blue.  Everything was blue, with a couple of reddish lights moving in the back.  So while I normally prefer colour, I opted to also process some images in black and white, as they add some sort of depth to the shots that the colour ones don’t have.

But I’ll let you judge for yourselves. 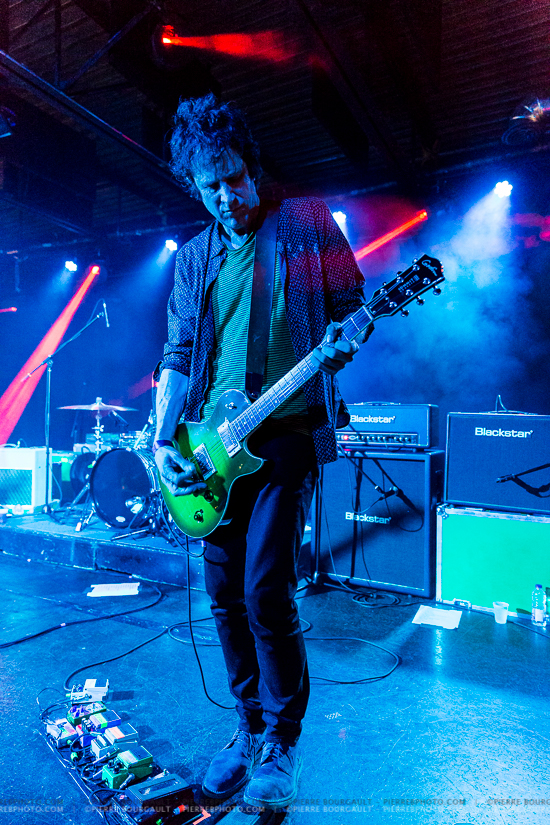 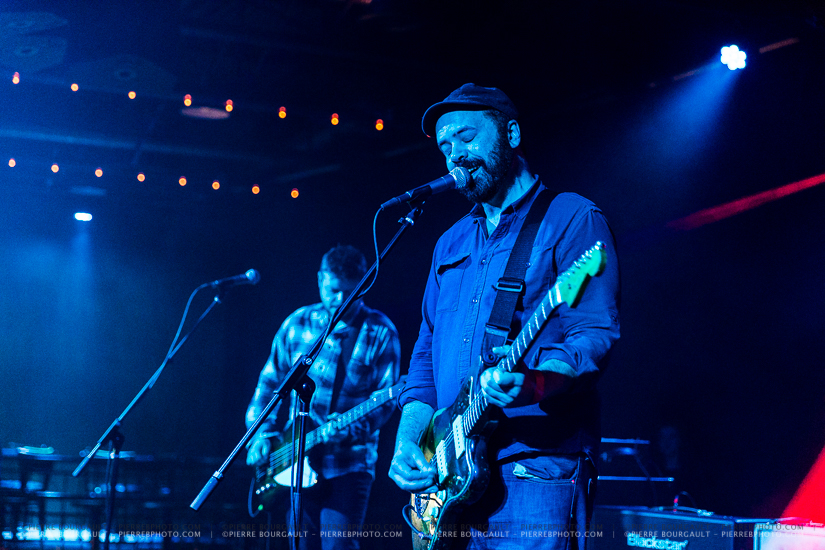 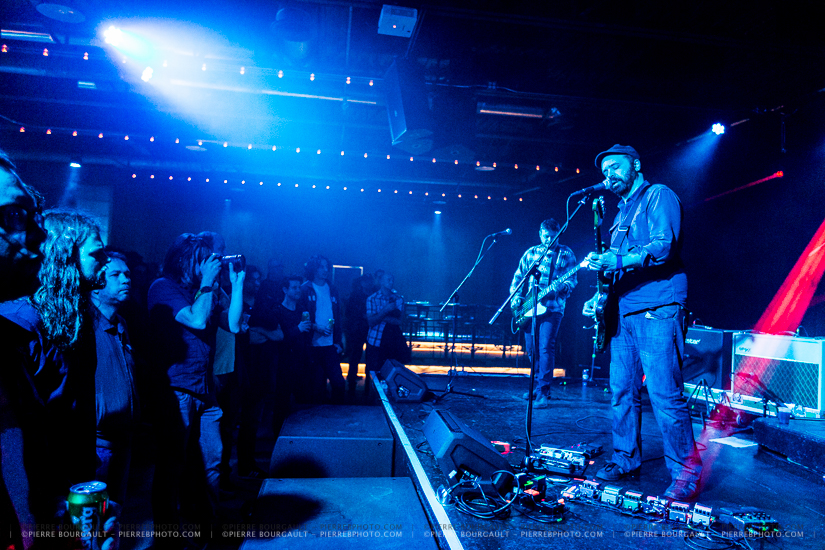 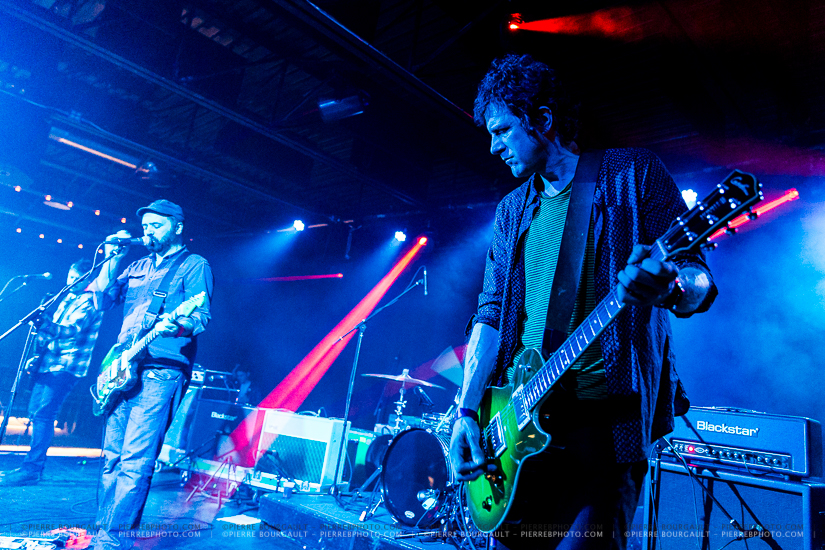 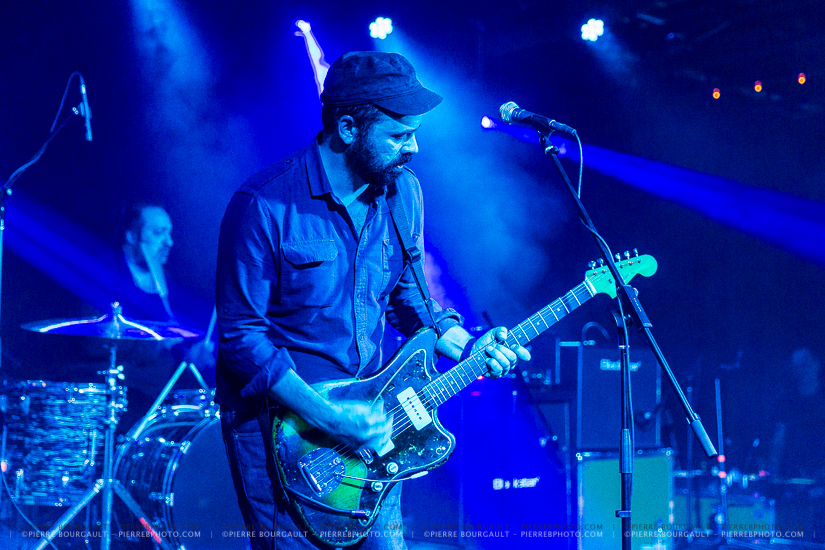 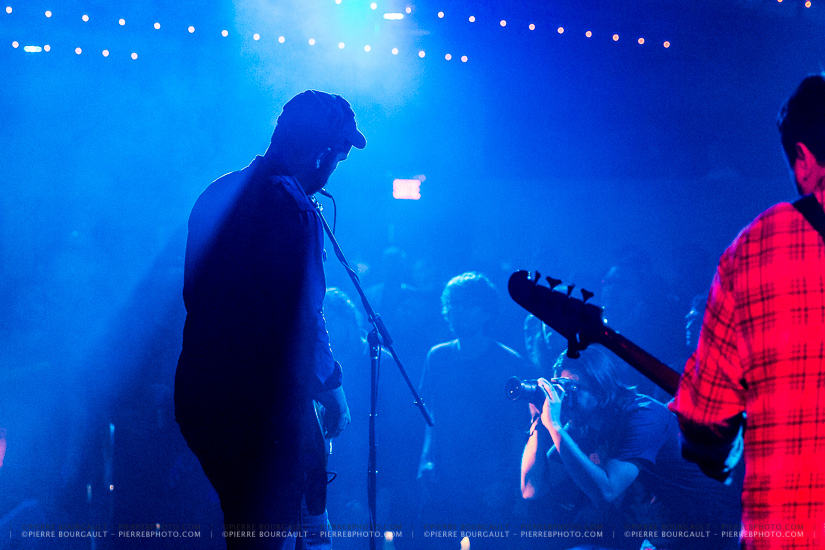 The colour images are fine, they work well.  And I sent them to my client CHOM 977.  But there is something about the black and whites that make them more…. I don’t know… artistic? (hahaha).  As the light was pretty much just blue, I wasn’t able to fix anything in post processing using Split Toning, which can sometimes make a huge difference. 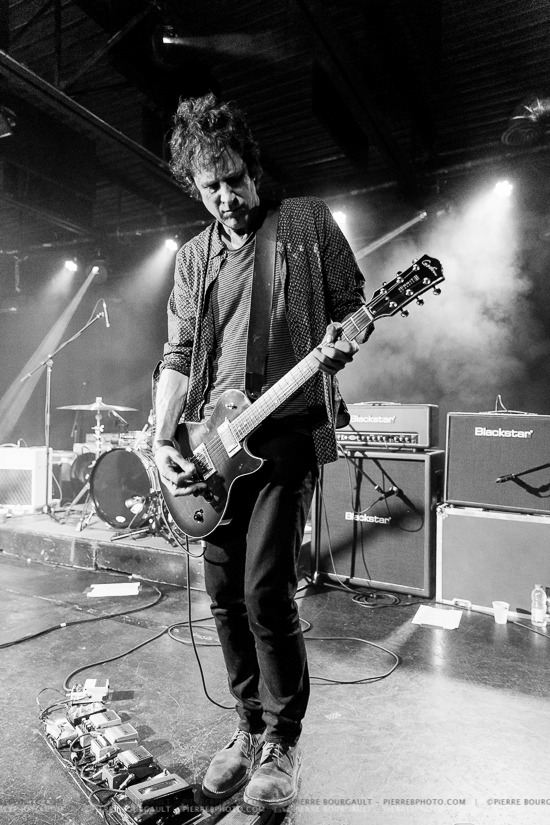 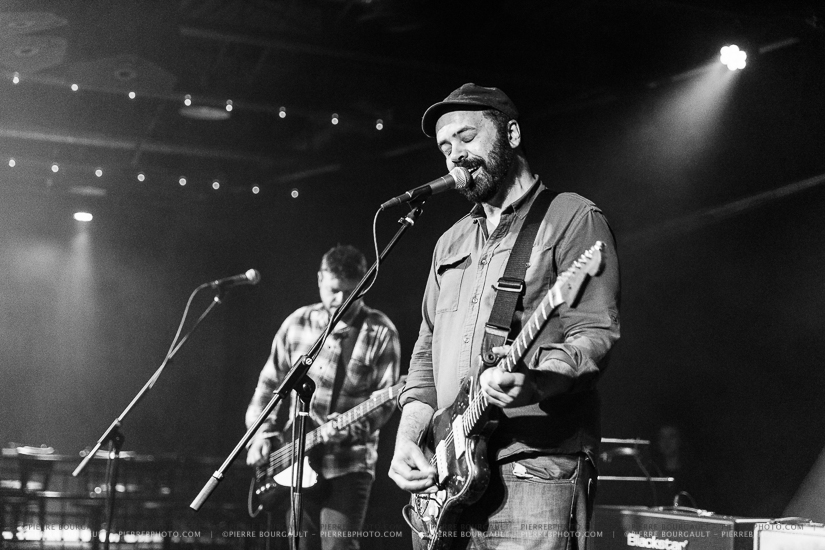 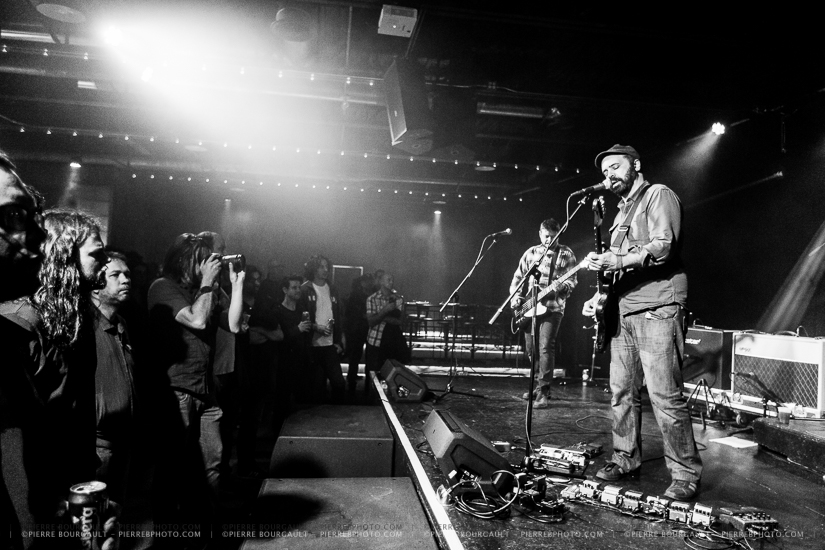 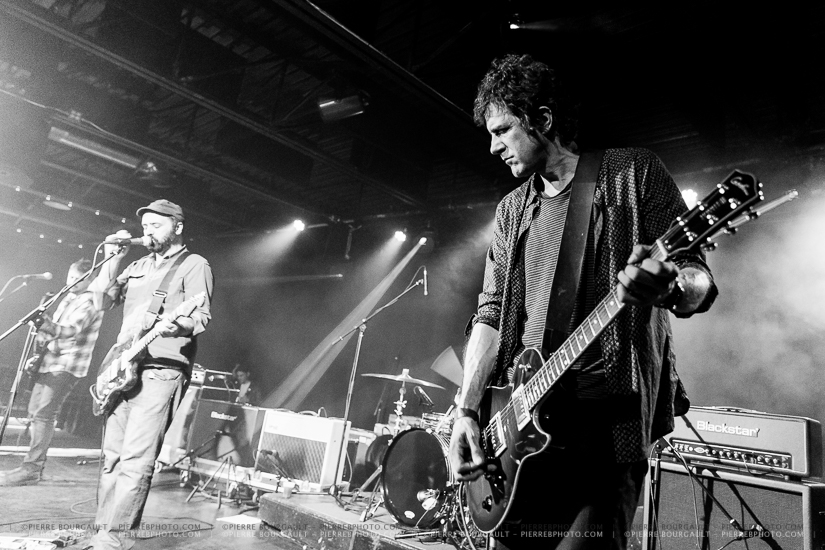 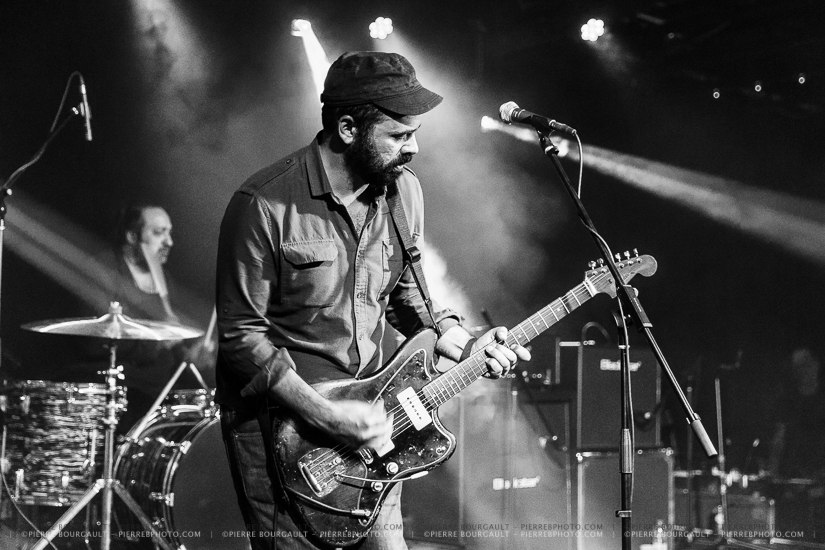 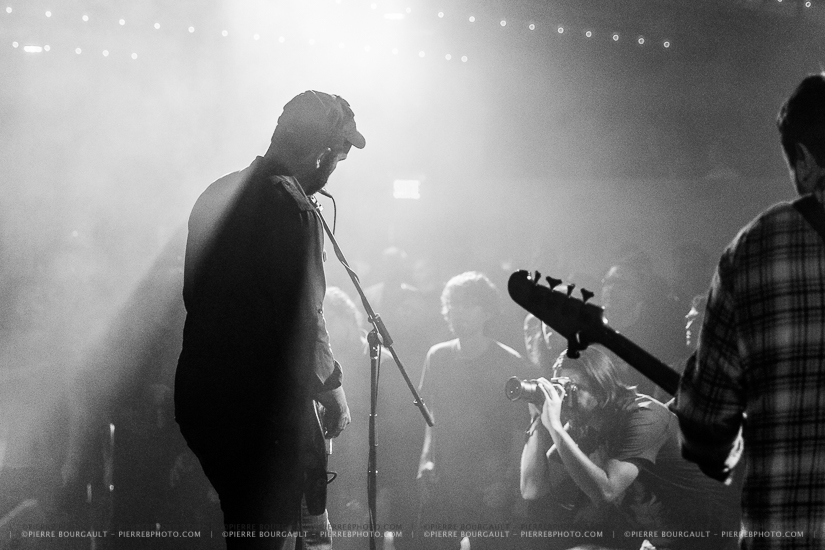