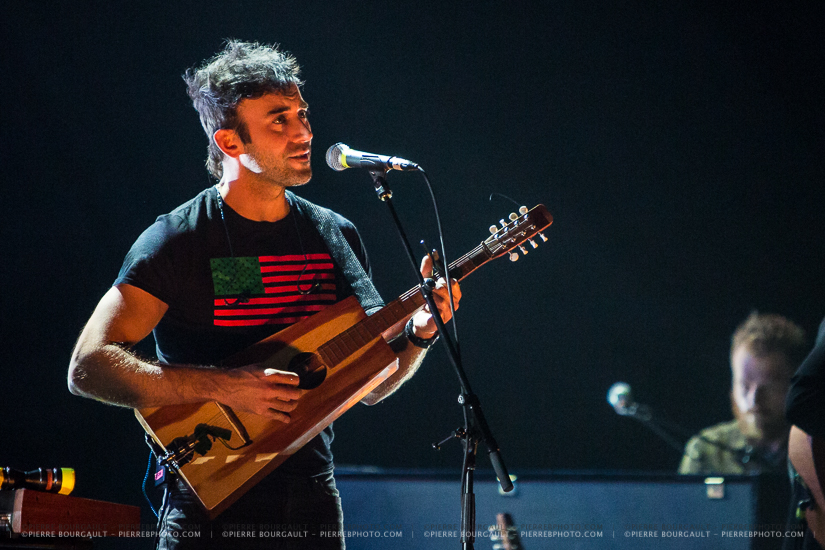 It was a last minute assignment for the Sufjan Stevens show, but one I jumped on when I saw the email go by a little before 1pm.  I have seen images and videos of live performances and I was always blown away by the artist.  Bright colours, angel wings… very visual.  I was psyched for a really fun shoot, even though it was at the classy Place des arts, a venue where photographers are only allowed on the sides of the back.

Boy was I wrong.  I guess I should of read up a bit more on the current tour, as there were no bright costumes.  It was a very stripped down acoustic set.  But I was blown away even more.  It was almost magical to hear Sufjan on stage, see him switch between such a variety of instruments.  Sadly, I was limited in my photos, but sometimes, you really don’t care, as you are taken away almost as much as the fans sitting in the sold out venue are.

This show was all about the music. There really isn’t much you can do with a acoustic set where the artist doesn’t move much and you have limited shooting opportunities.  Find a few different angles, play with some light patterns, maybe wait for a few instances to get some black and white images…

You can read the great write up (in french), and see the full image set up at Sorstu.ca 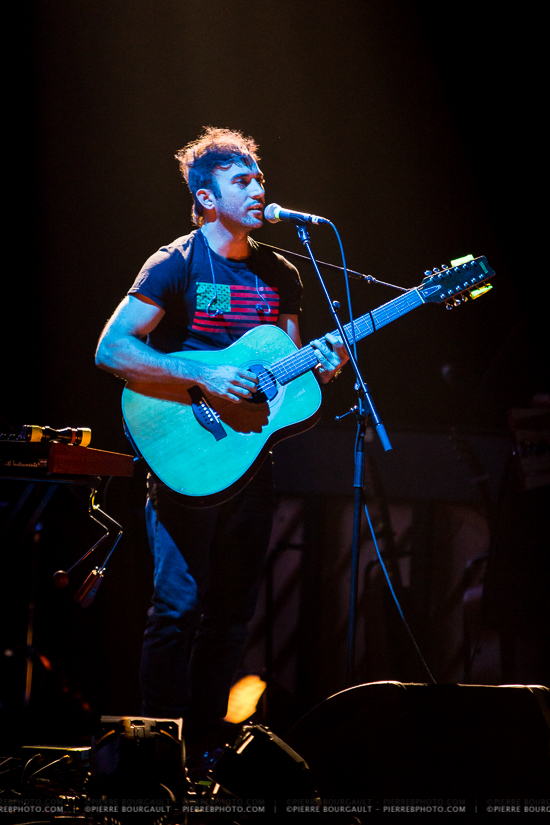 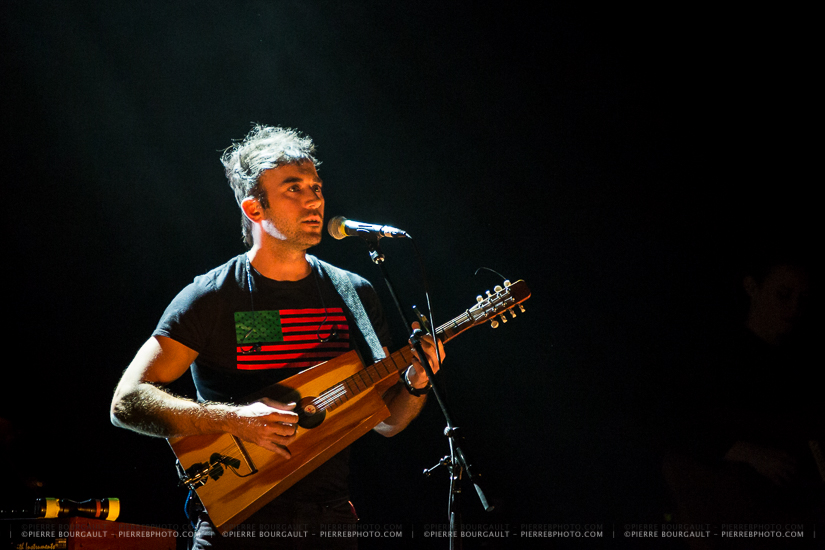 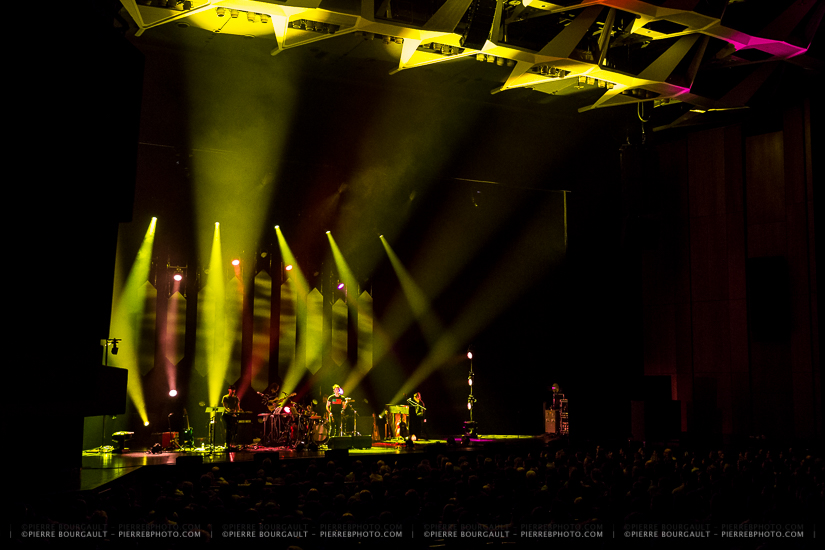 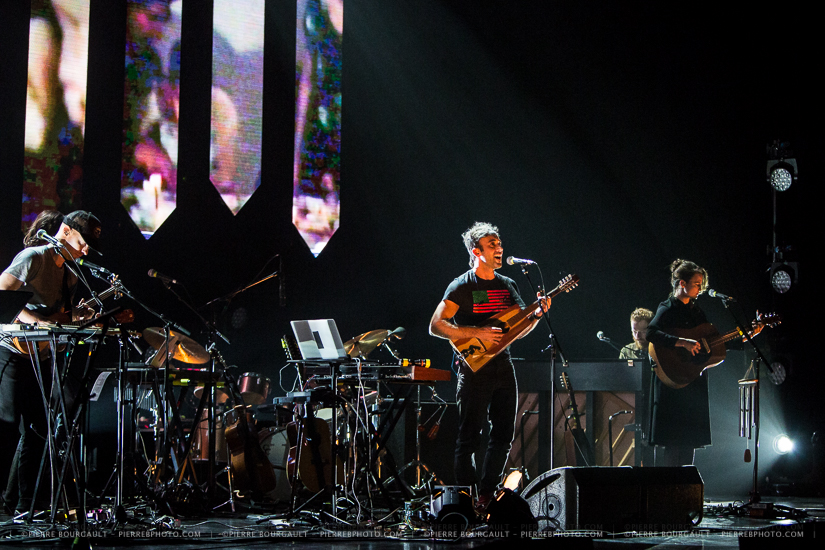 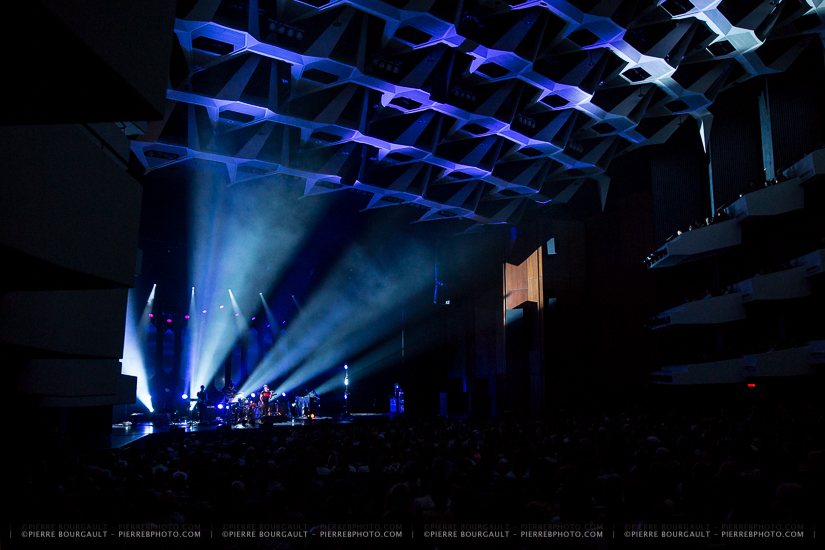 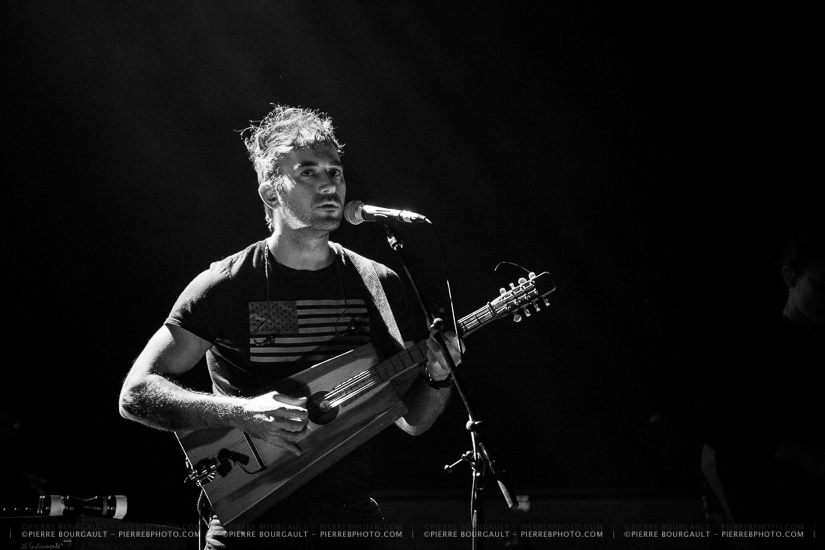 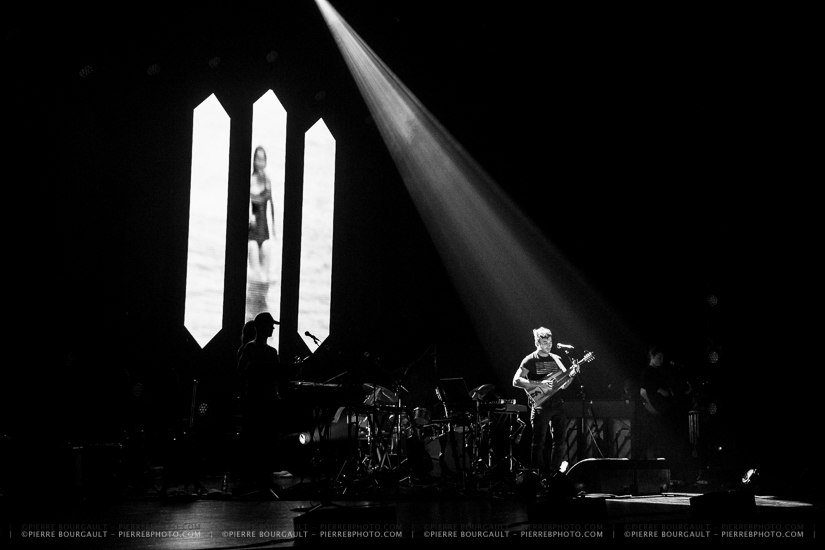 Opening the night was Montreal based Little Scream.  I had seen Little Scream for first time years ago when she opened up for actor Tim Robbins band at Club Soda back in 2011.  Was great to see her live again, but sadly, I was one of the few who got in the venue on time to see her.  With a capacity of about 3,000 seats, I’d say there were about 500 people there to watch.  The rest?  They were lined up for hours outside trying to get their tickets and missed a good set.  There was a system put in place to limit ticket scalping for the show, but it created such a bottleneck that some fans waiting over 1h30 to get in…. and one man told me that they never checked his ID or credit card…. which kind of defeats the purpose.

Promoter Blue Skies Turn Black did their best to deal with the issue, which I heard was at the request of the artist.  It is what it is, hopefully a lesson learned.

Here are a couple of shots of Little Scream… 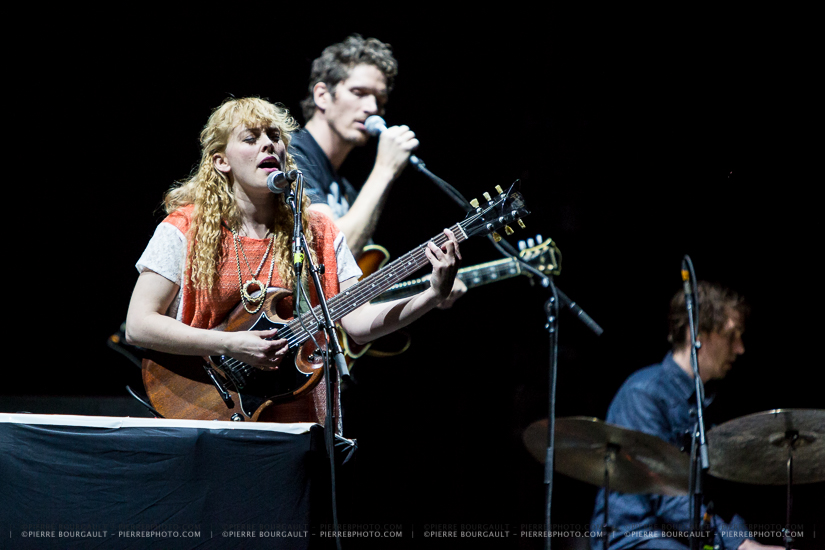 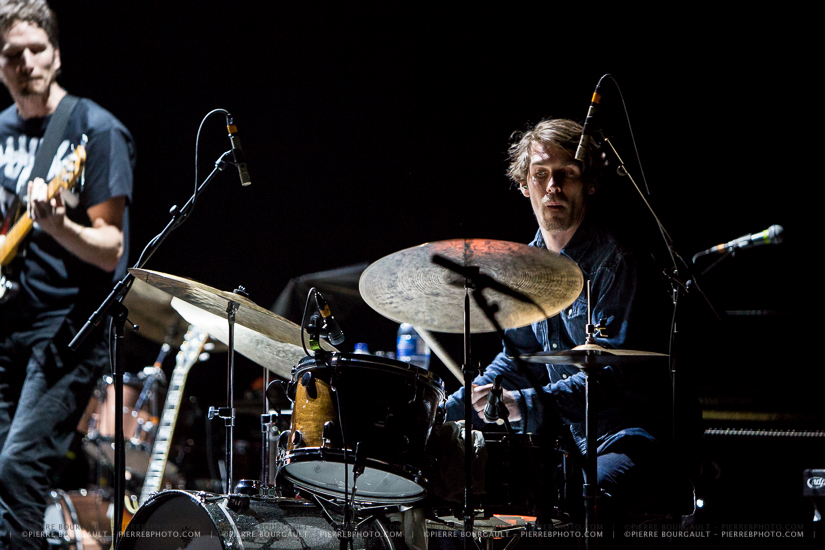 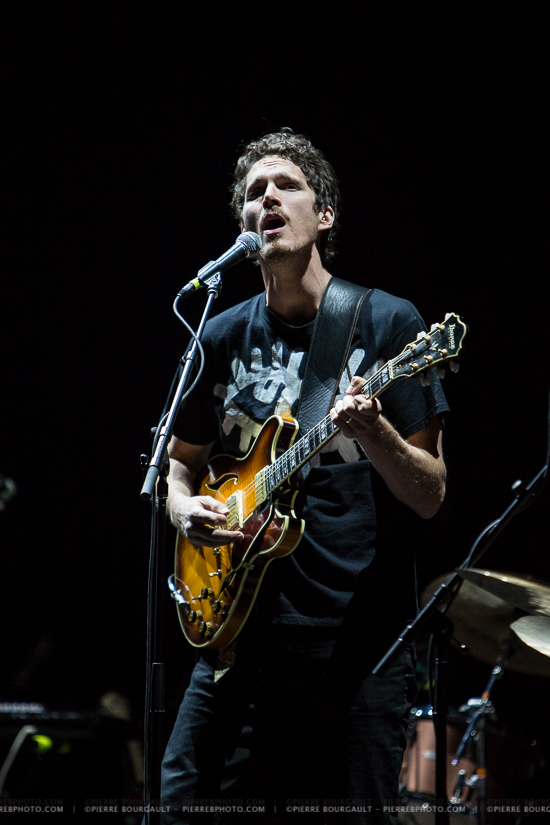 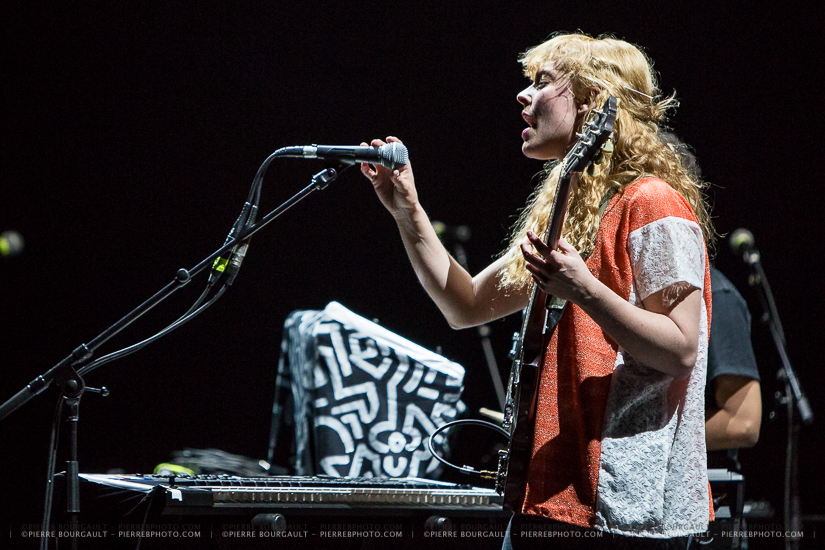