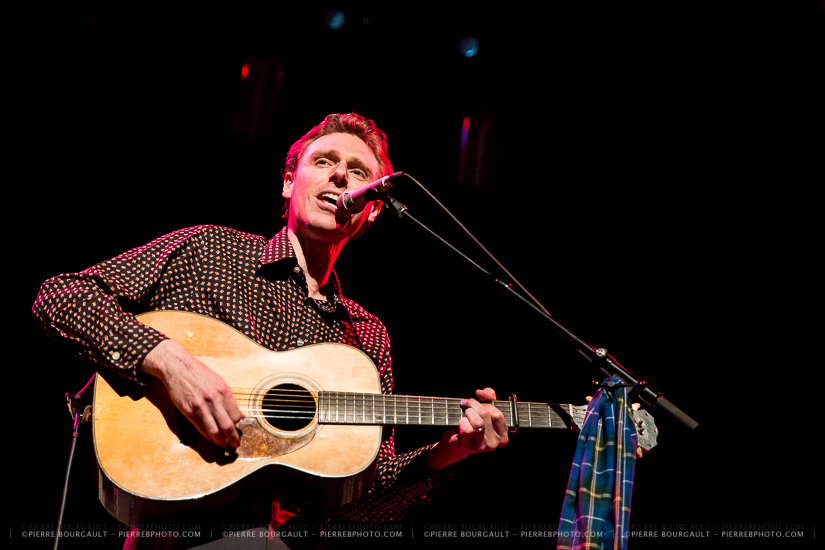 There are some nights where you are psyched to shoot a band with a roaring bunch of crowd surfers, high decibels and just chaos on stage.  But then, there are nights like last night.  After a long few days, watching (and photographing) maritime indie rocker Joel Plaskett in the beautiful VM Corona Theatre was just perfect.  Nothing fancy about what this ex-Thrush Hermit singer does on stage.  No fancy lights, no pyro (although that would of been a pretty fun surprise), just straight up good tunes.

The crowd was into it.  All smiles just before he got on stage.  Oddly, there were tables and chairs setup on the floor.  I figure as fans don’t really move much during his shows, why not?  Who doesn’t like a nice seat and a table for their drink while they watch a show.  This totally changes a photographer’s job.  In makes it much easier to get shots on the sides, as you are easily higher up than the crowd.  But it makes it harder to get some shots from the middle area, as you either have to be crouched, or in my case, chat up a table with a free chair 😉

The full set of images will be up soon at Sorstu.ca. 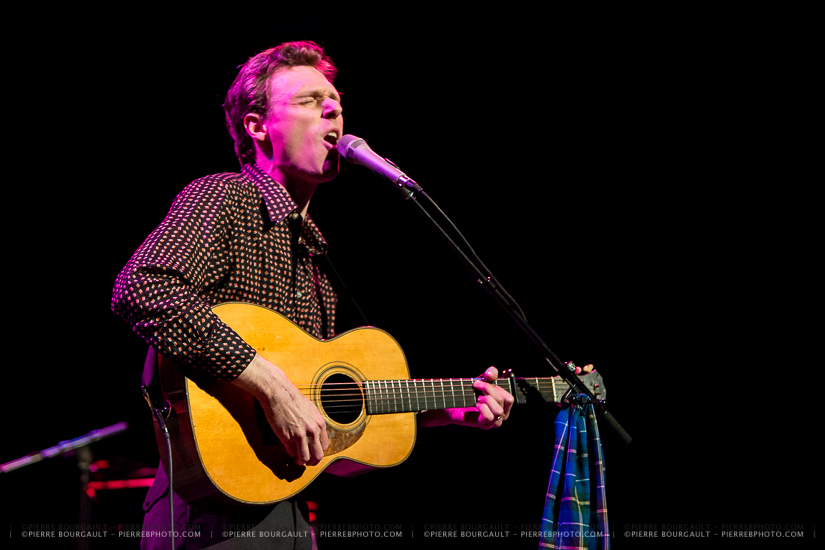 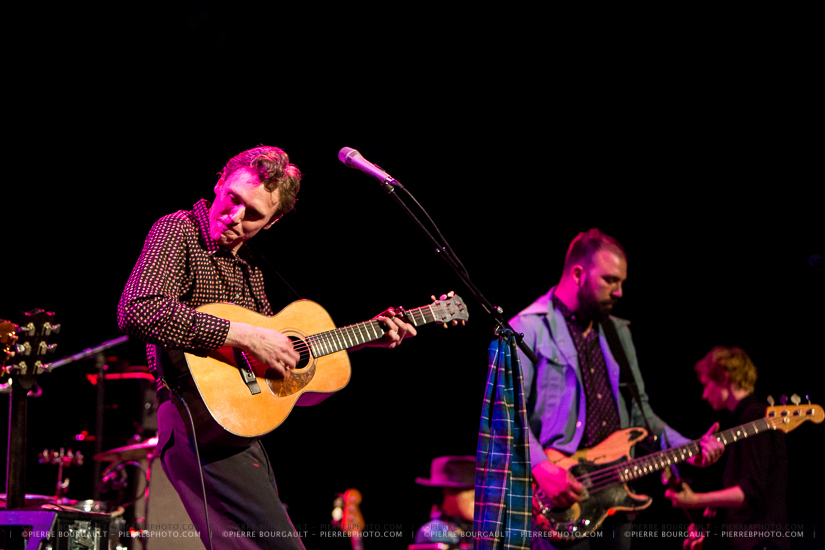 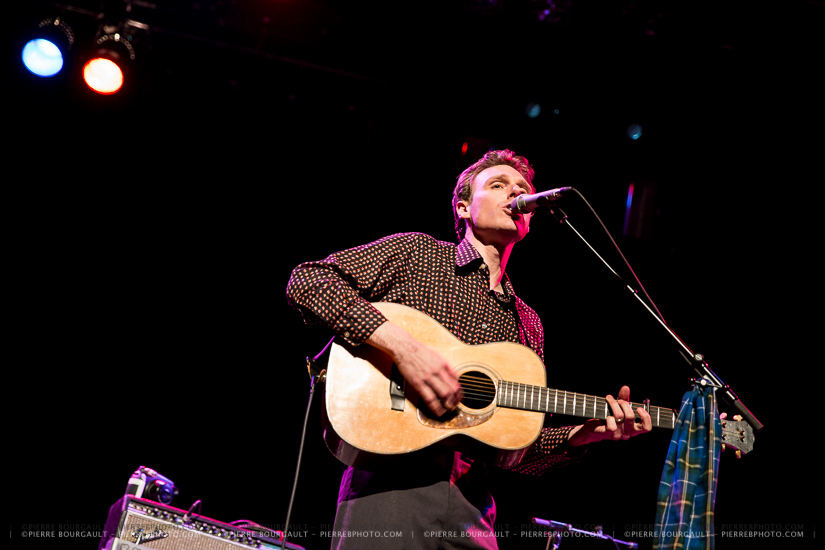 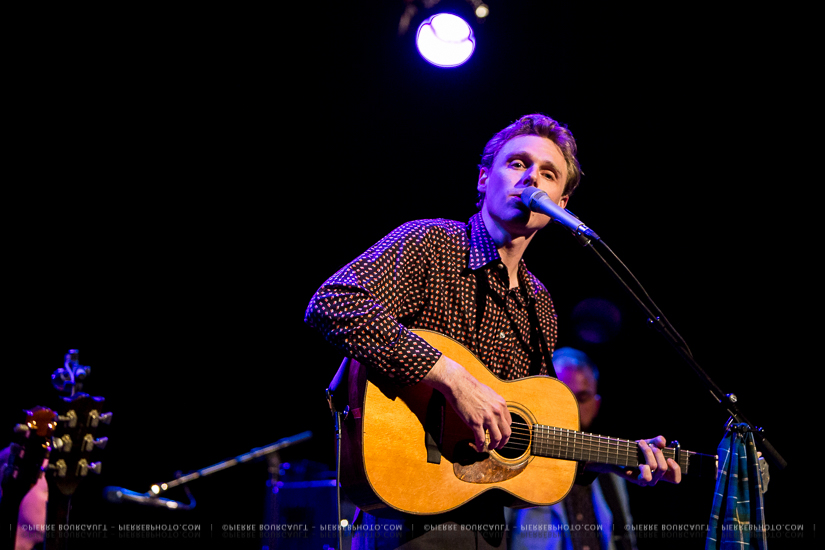 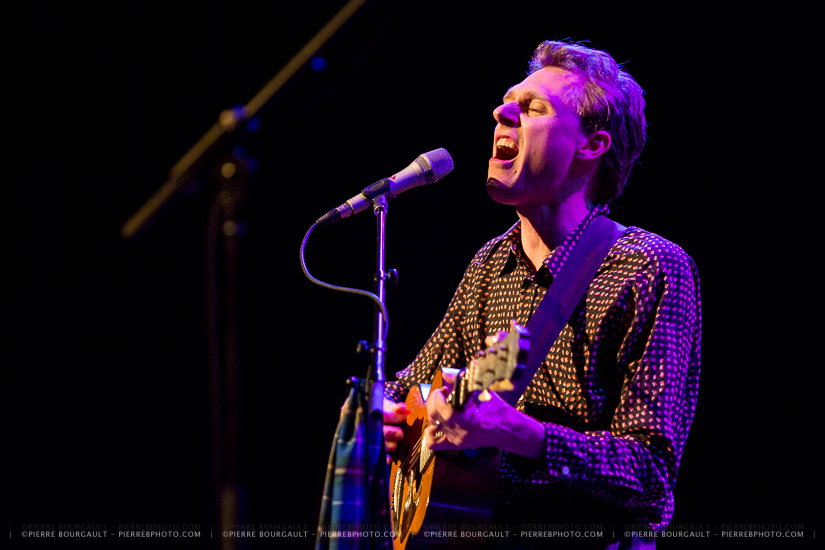 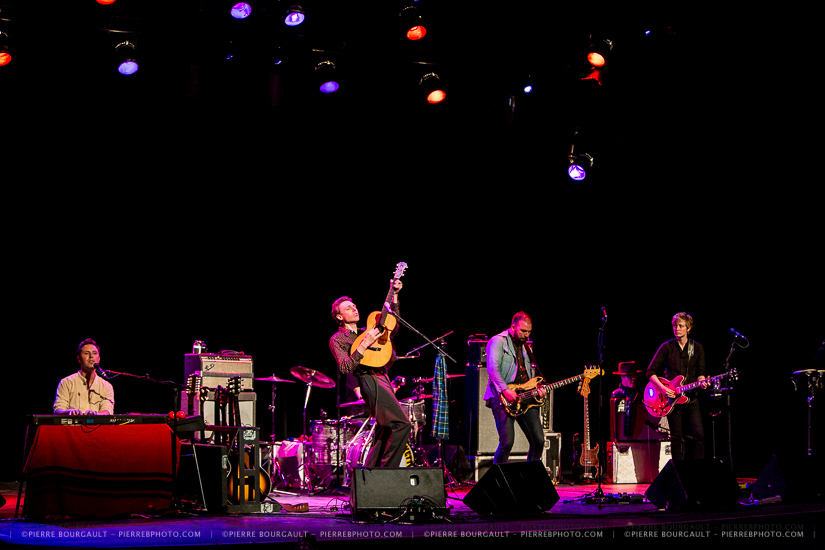 As it turns out, the opening act, fellow maritime rocker, Mo Kenney, was playing with Joel up on stage.  Love seeing mixes like this. 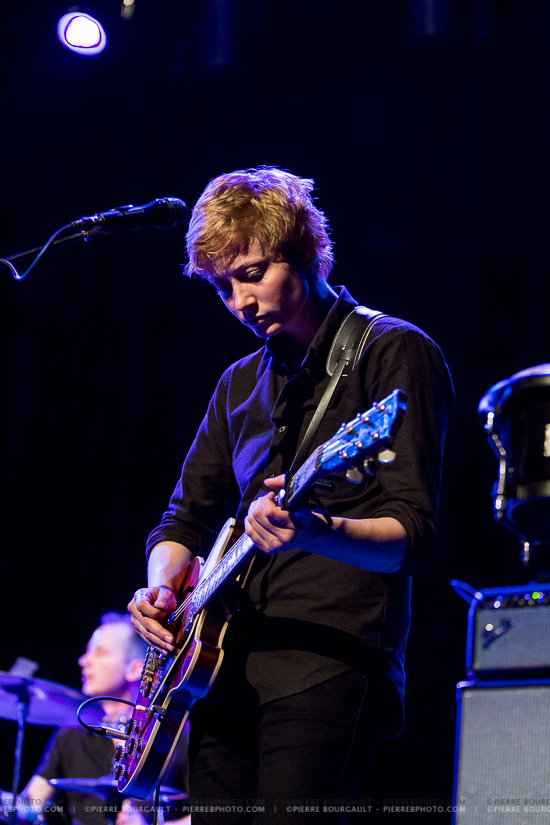 And speaking of Mo Kenney, here are a few shots of her very solid opening set 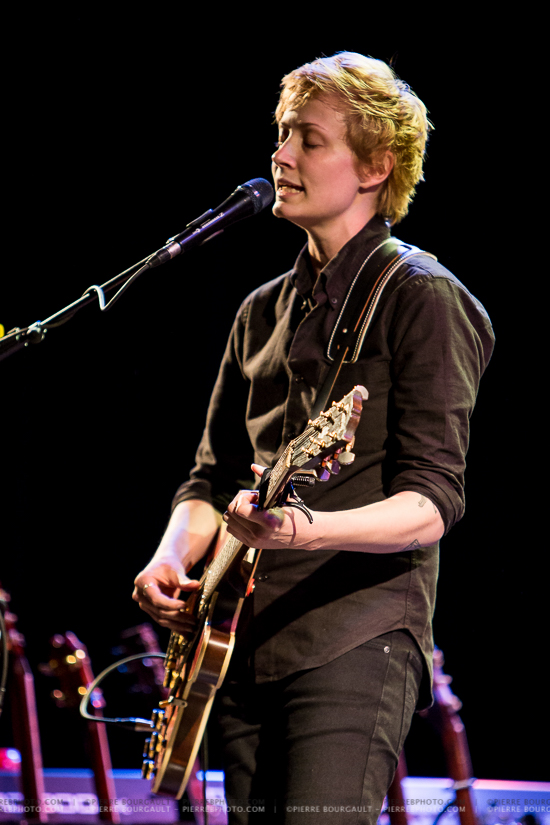 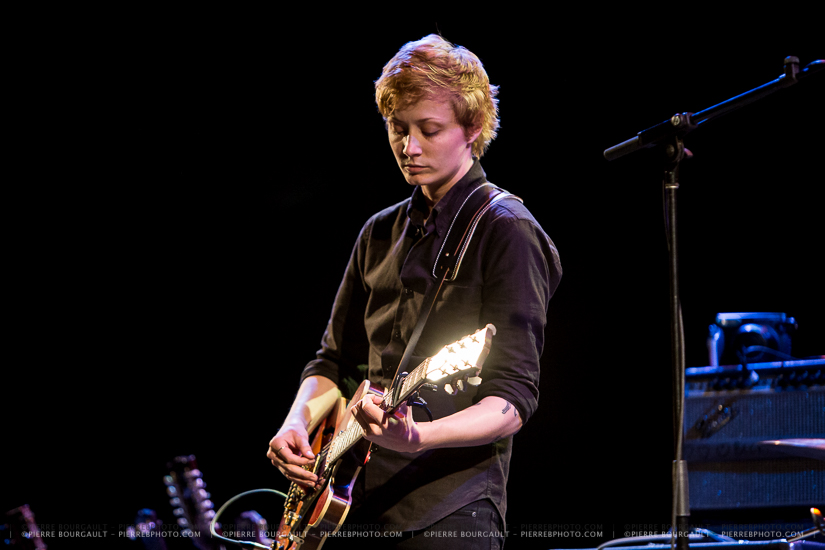 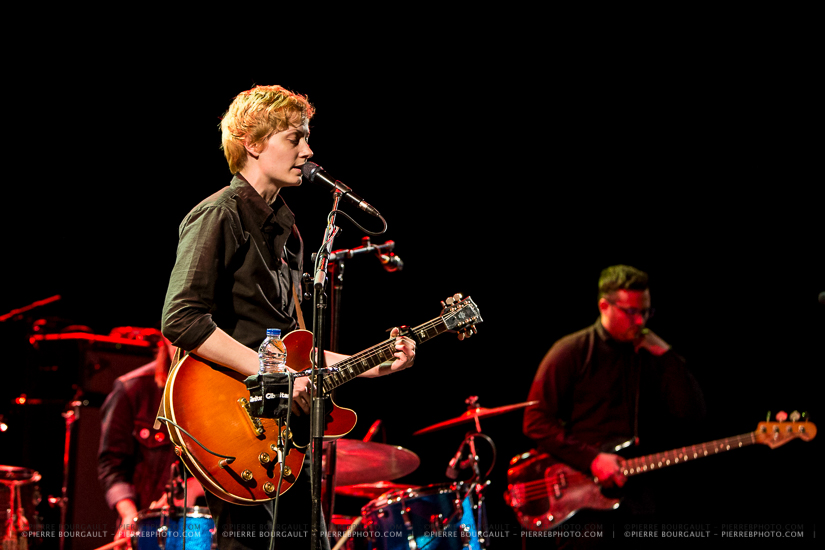 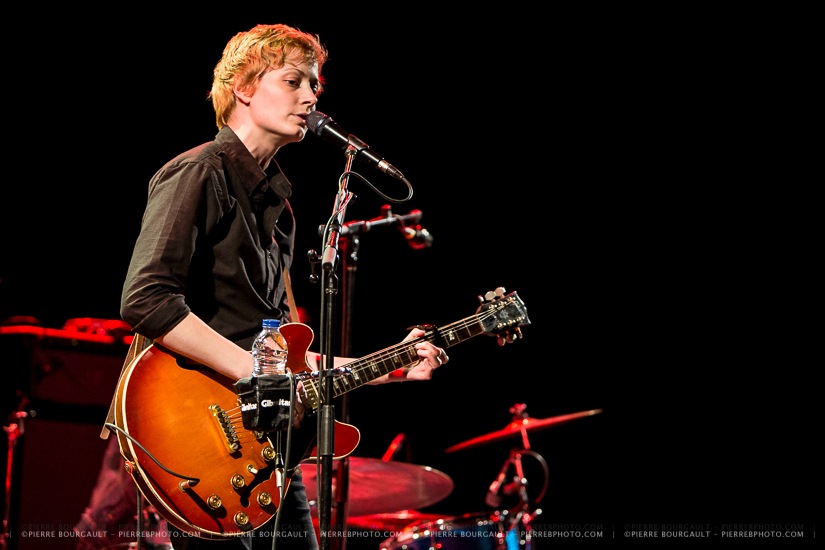 Aaaaand… that’s all folks! Thanks for reading 🙂