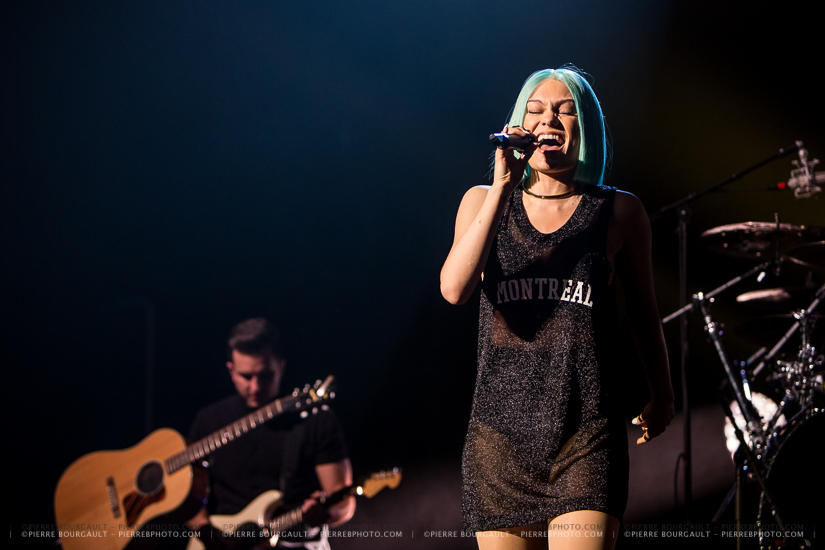 It was a warm almost summer night in Montreal.  It was even hotter inside the Metropolis for Jessie J’s tour stop in La Belle Province.  The place was packed tight.  People chanted her name well before she came on stage.  The crowd was ready, and Jessie J did not disappoint.

The stage was clear, the band and backup singers were set to the back.  The British singer had the entire area to herself and she ping ponged from side to side, giving a wink of an eye, a little dance or belting out some tunes.

The photo pit was a bit small, and made even smaller with the artist’s request that photographers stay on the sides.  No going in the middle, no crossing over during the set.  So you had to chose wisely.  I went with the right side of the stage (house right) as when security told me about the restrictions, I wanted to see one main thing… does she hold her mic in her left hand or her right hand.  She is right handed… meaning being on her left gives (usually) a clearer view of her face.  It’s a crap shoot really, you never know what is going to happen.  I’ve been on the better end of choosing sides, and I’ve been on the losing end.

But thankfully, she used the entire stage, giving all photographers (and all fans) some close up time.

You can see the full set of images and read a review up at Sorstu.ca, here are a few from the night 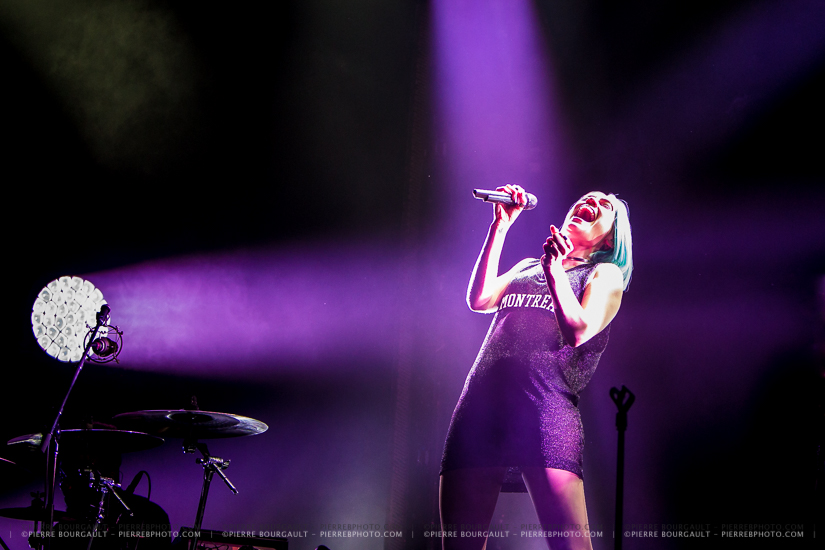 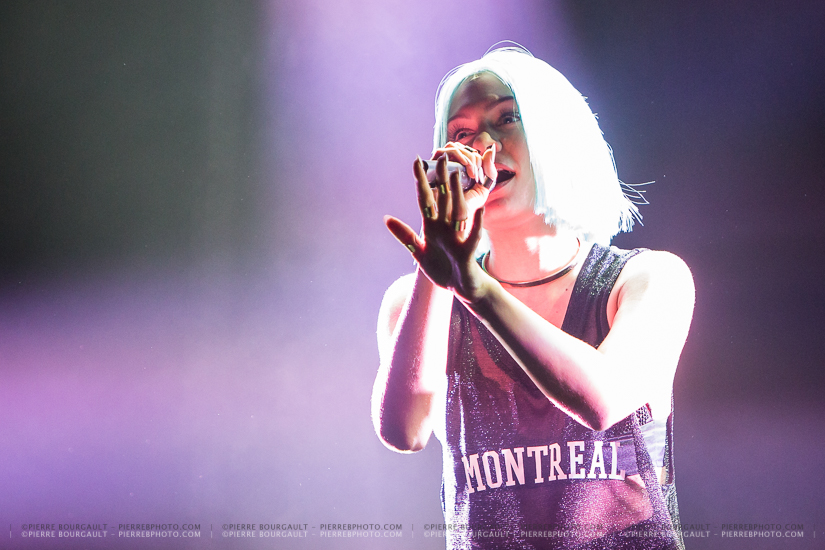 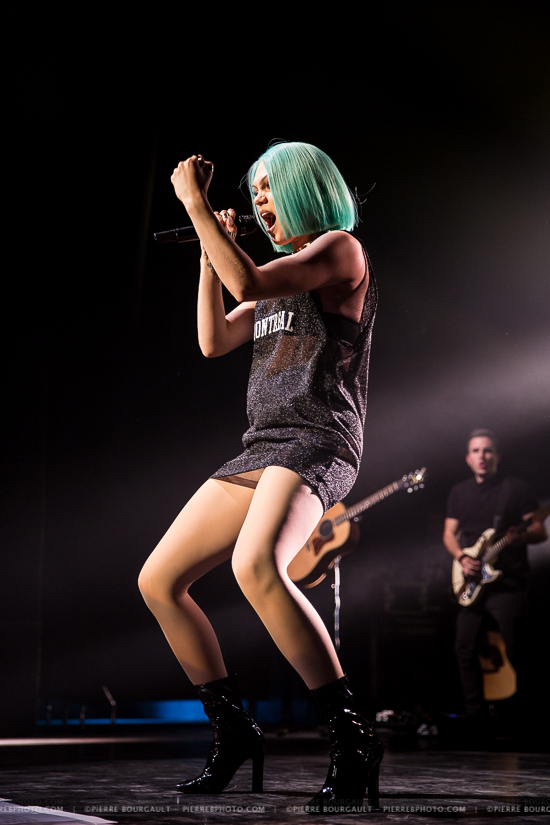 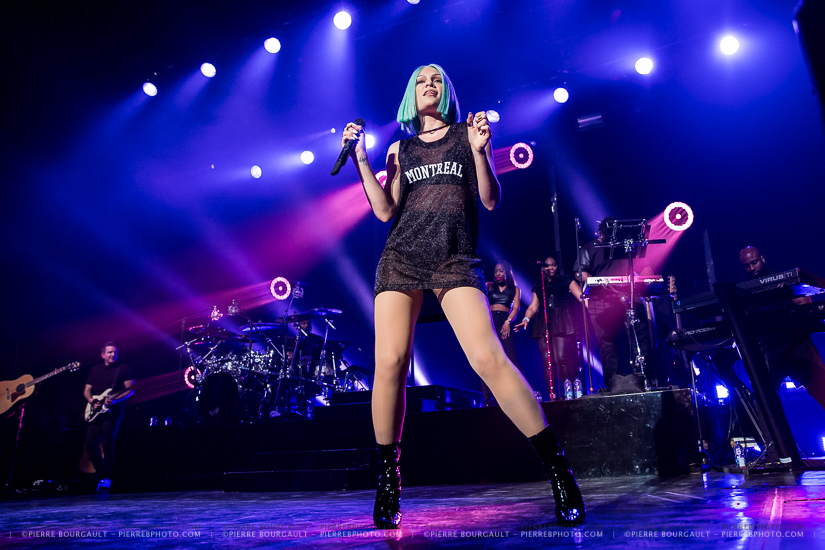 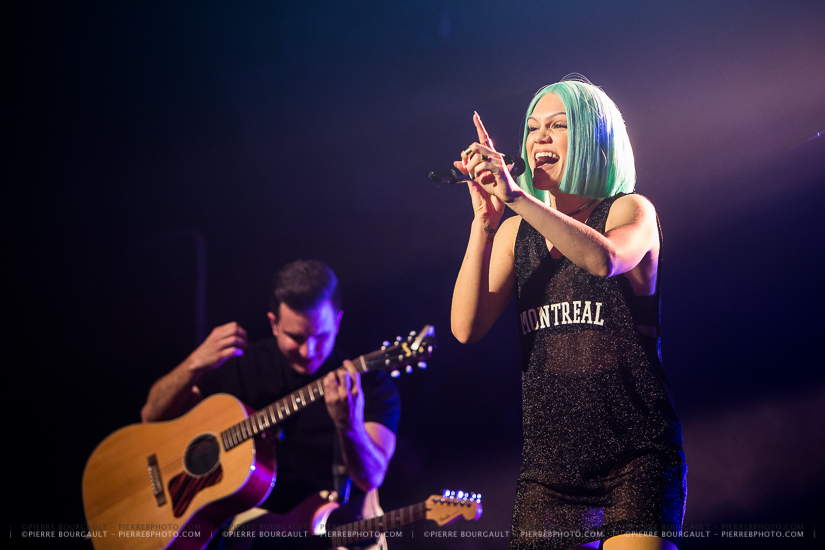 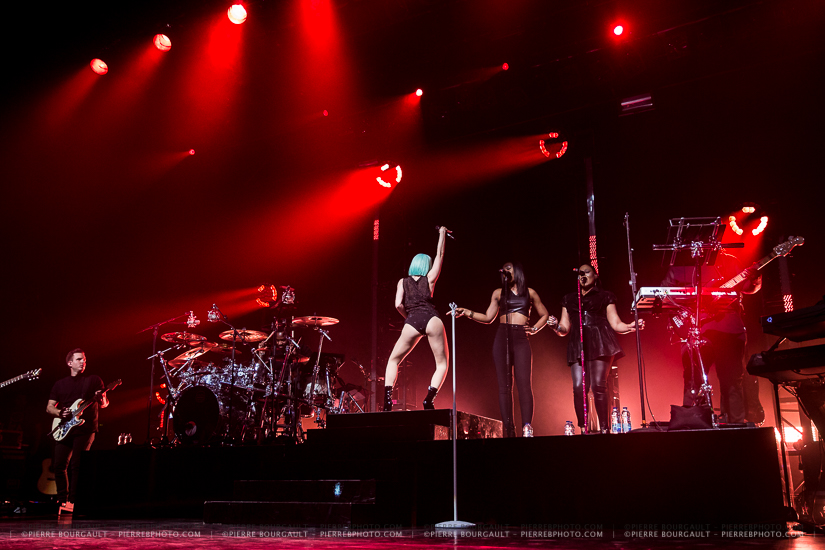 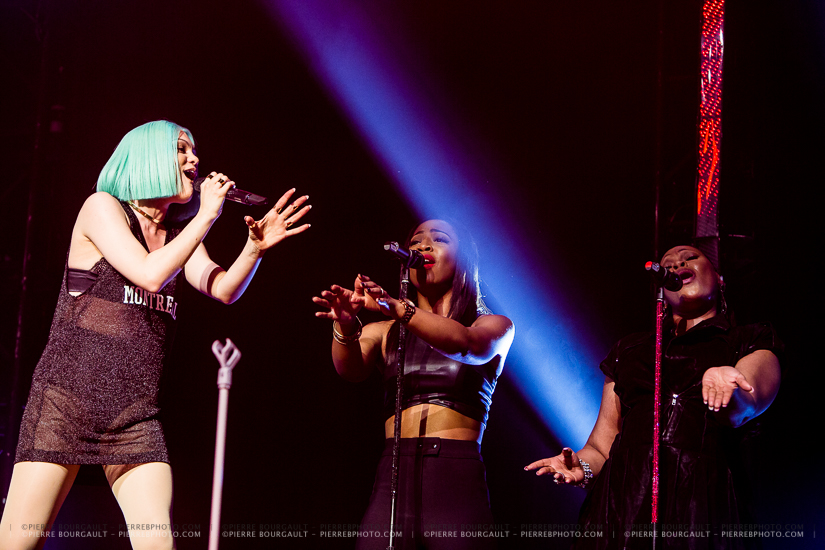 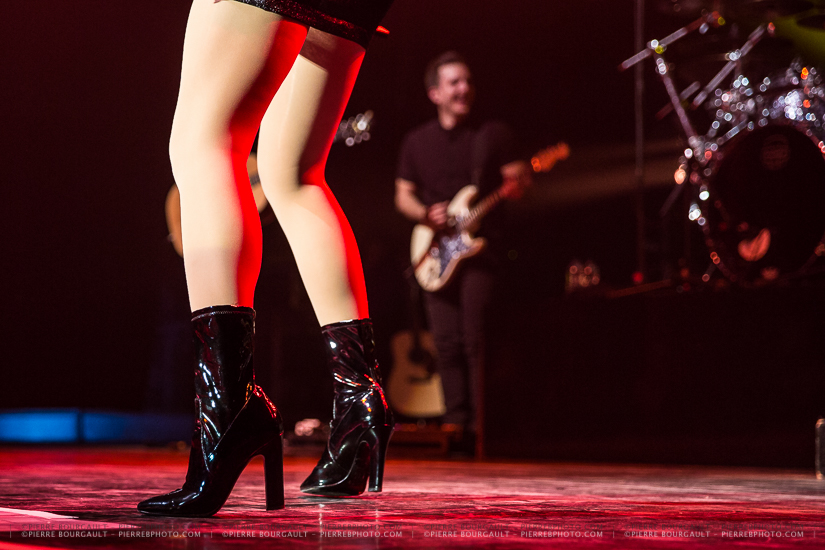 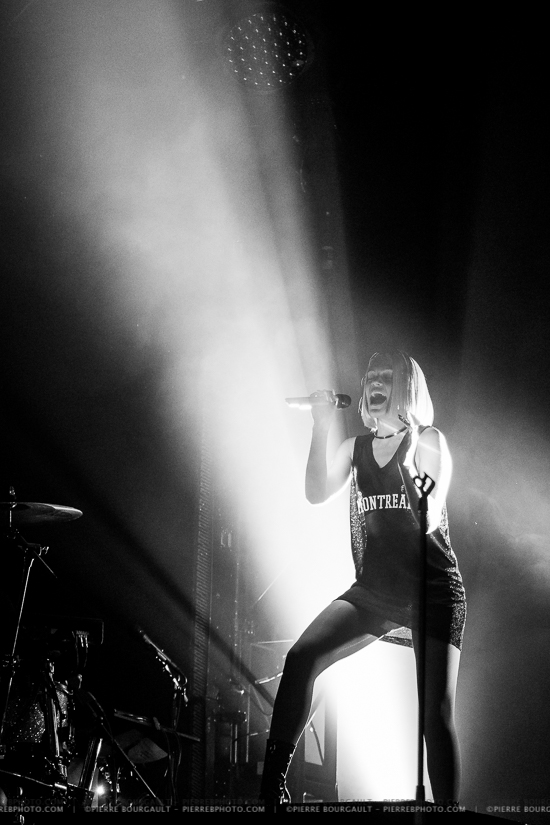 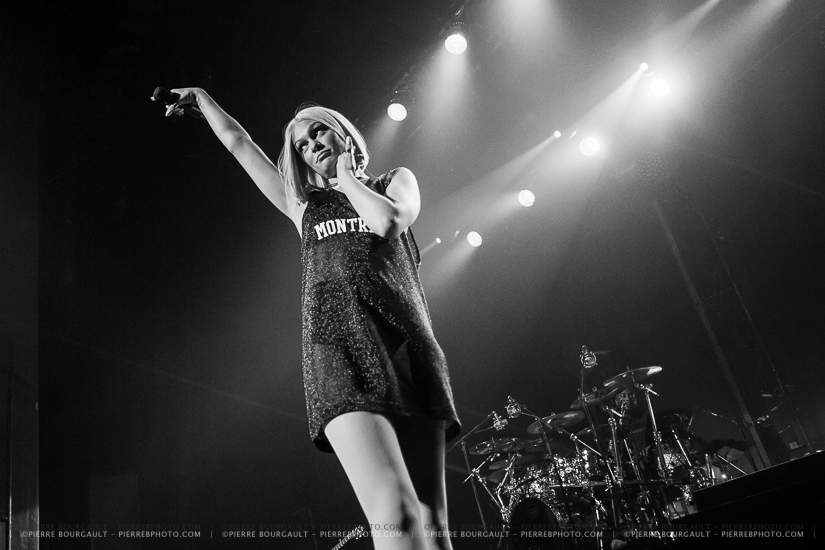 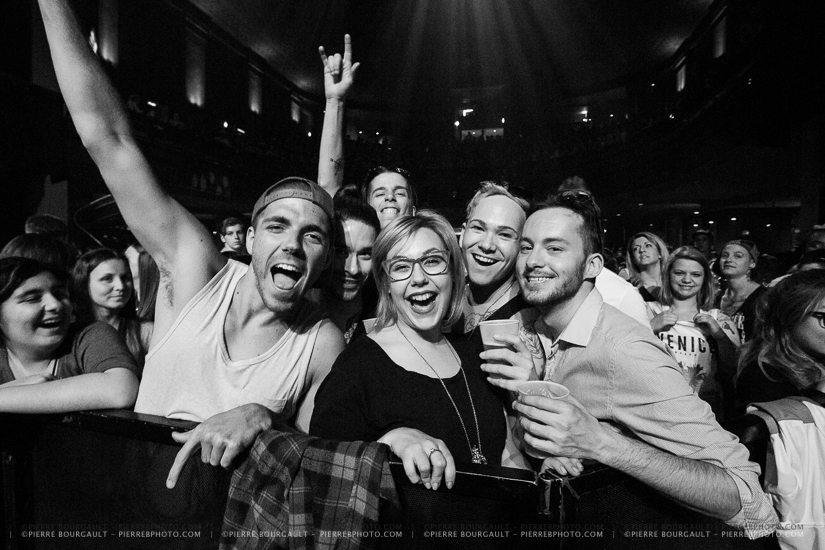