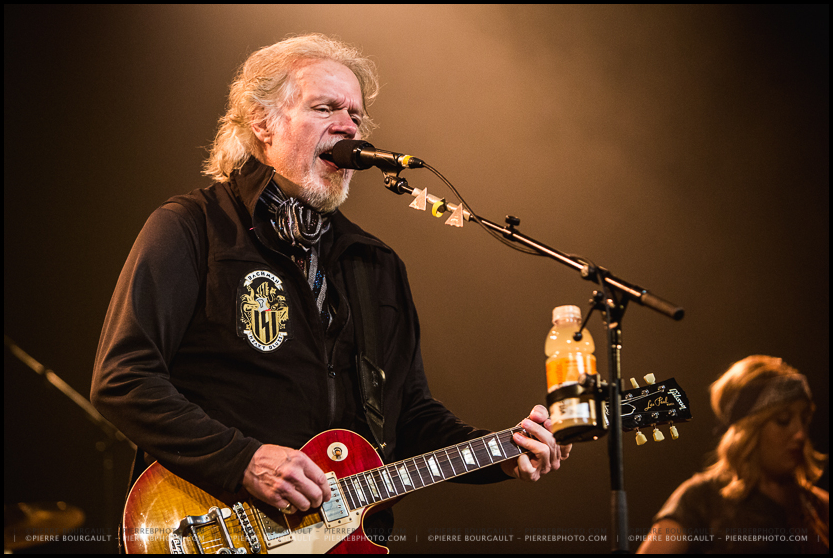 It is not every night that you get to shoot a rock n roll legend.  At 71 years old, with hits like American Woman, No Sugar Tonight and Taking Care of Business, Randy Bachman has influenced so many rocks bands from the 1960s until today. It was great to see him on stage at the Virgin Mobile Corona Theatre.

The place wasn’t full, but all eyes and ears where on Randy as he took the stage.  This isn’t the type of show that you expect loads of movement, nor do you even expect a huge variety in what you see.  You are there to see a man play some classics, and that he did.  I know I put down the camera more than a few times to just enjoy the moment of hearing such classic songs being played.  Granted, he isn’t all about the classics, he is touring to support his new album called Heavy Blues that came out just a few days ago.

The full gallery of images will be up shortly at CHOM 97.7, but here are a few selects of the show 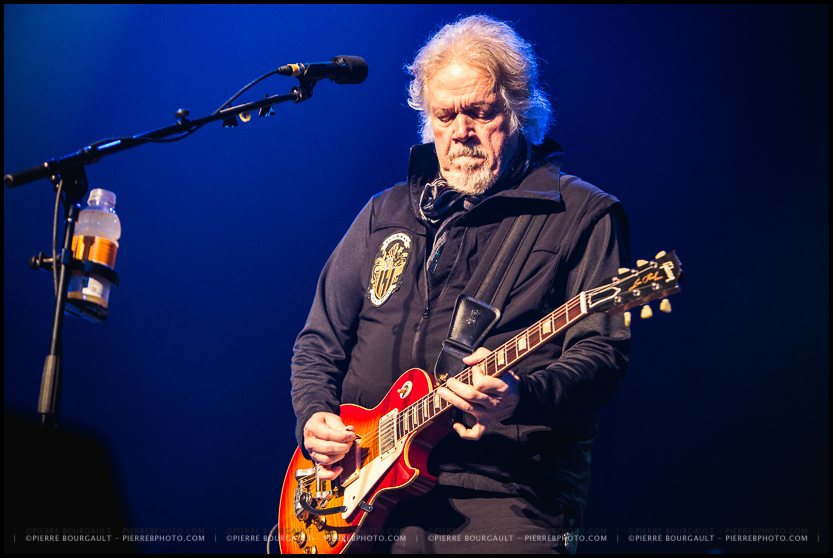 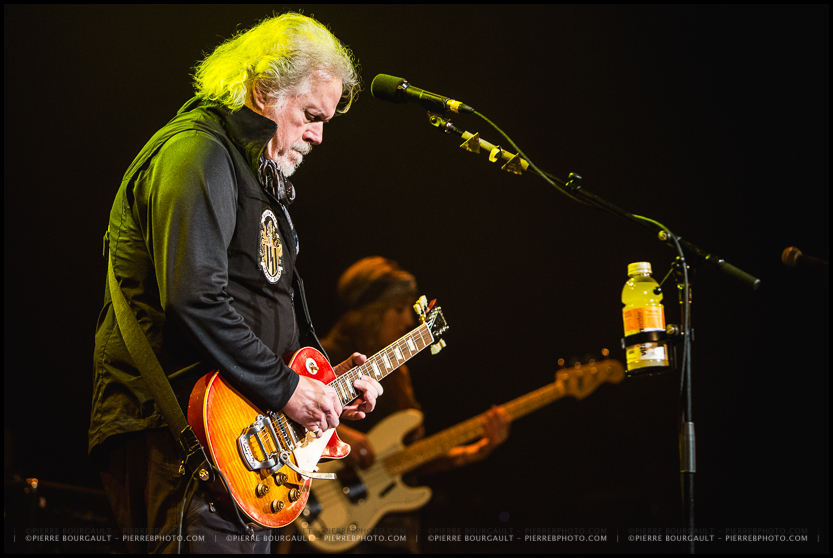 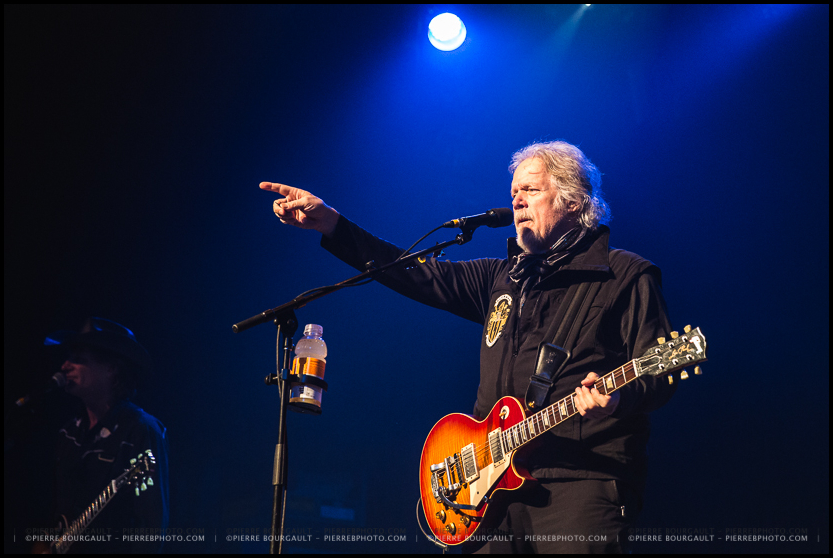 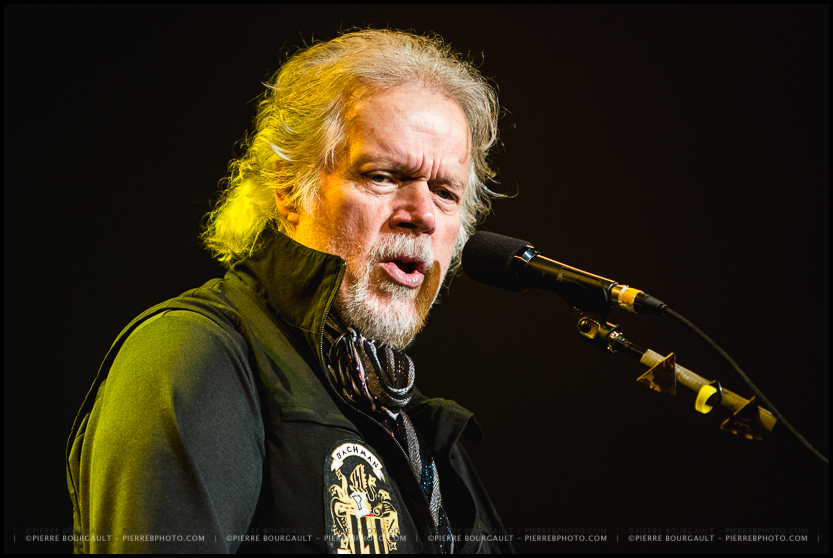 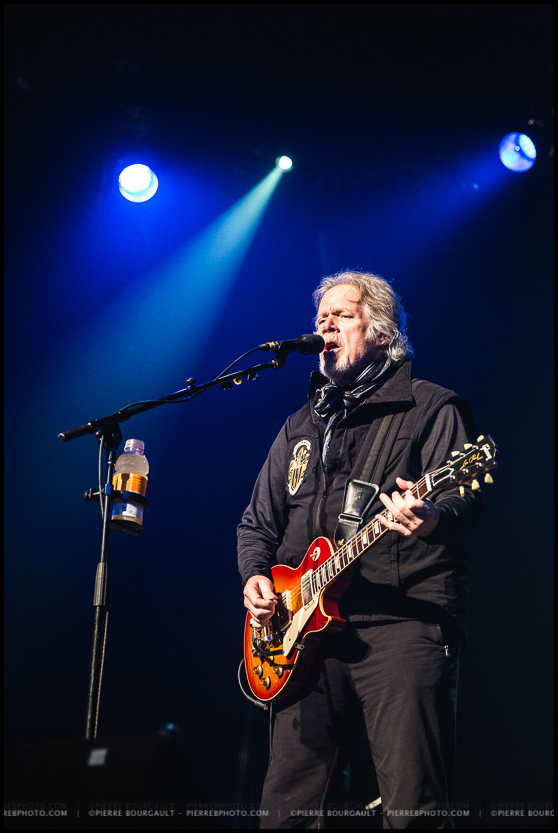