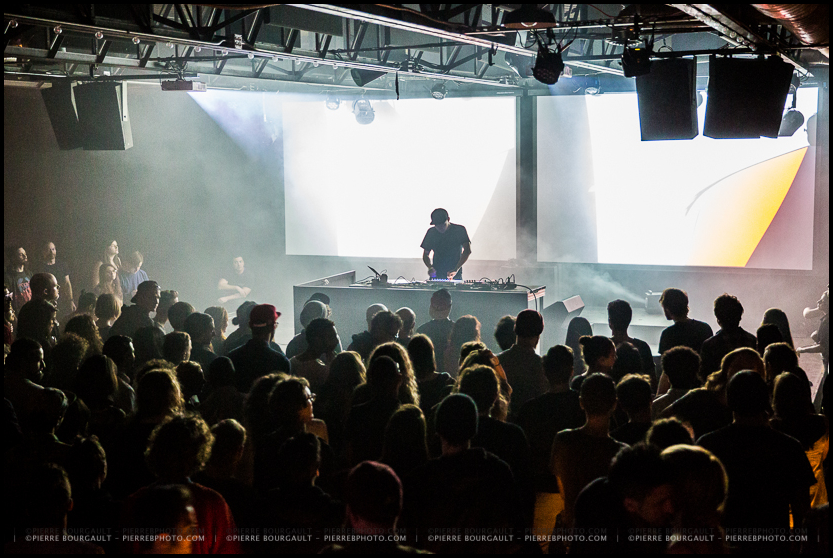 After a series of punk rock shows, some indie music and some death metal, it was a fun change of pace shooting Nosaj Thing, as well as Clark, at the Fairmount Theatre last night / this morning (yes, the show was a weeee bit late and even with the 2 song restriction, I got out of there just after midnight).

I often say that it is great to challenge yourself and get out of your comfort zone.  Rock shows and electro shows are really two different beasts and you need to have a different mentality when shooting.  In one, you are freezing fast moving action, with some (usually) decent light on the artist, trying to get an emotion, make some eye contact.  In the other, it is usually one artist on stage, behind a table, who rarely moves from the spot, with next to no front light… it is very ambient.

And Nosaj was just that… no light from the front, the only light we had was what was on his two big screens and the little bit of light emitted from his console.  Waiting for a brighter background helps, but you also want to try and capture the ambiance the artist is trying to create, so nailing focus with next to no light can be a challenge.  The majority of my images where done at 1/40 shutter, ISO 8000 – 10,000 at an aperture of f/2.8.  Yep… low light 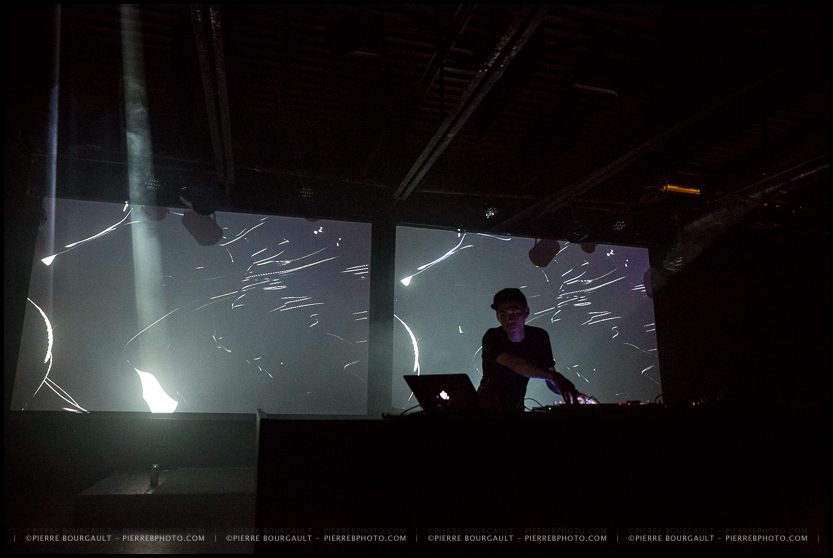 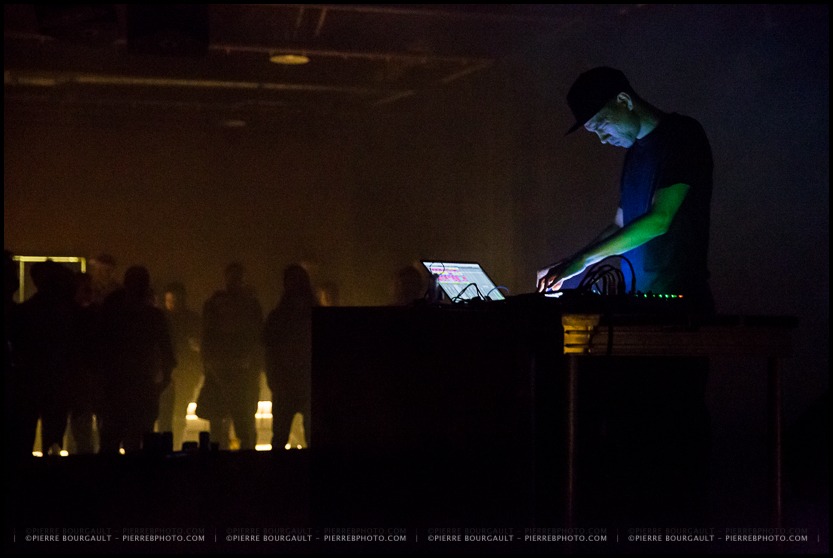 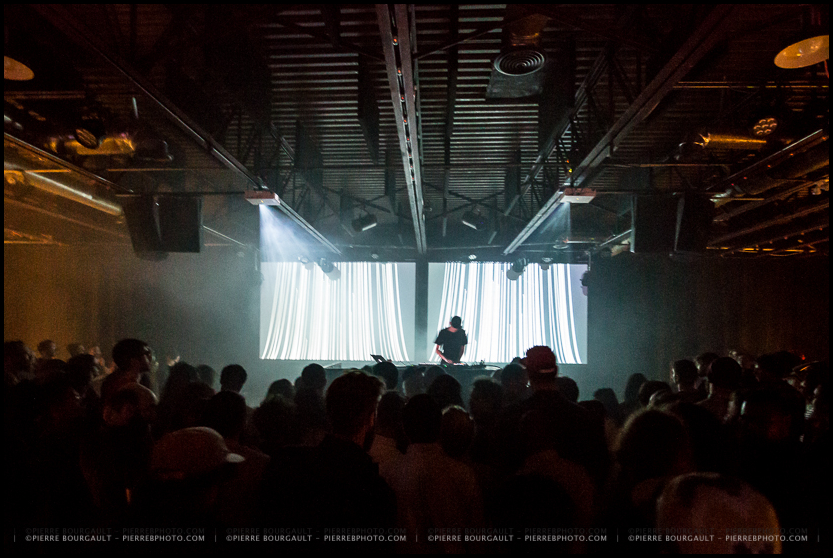 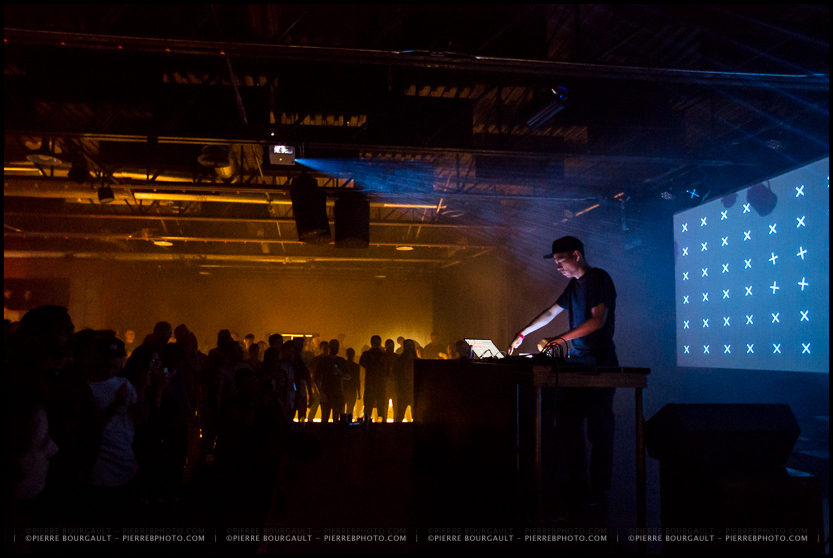 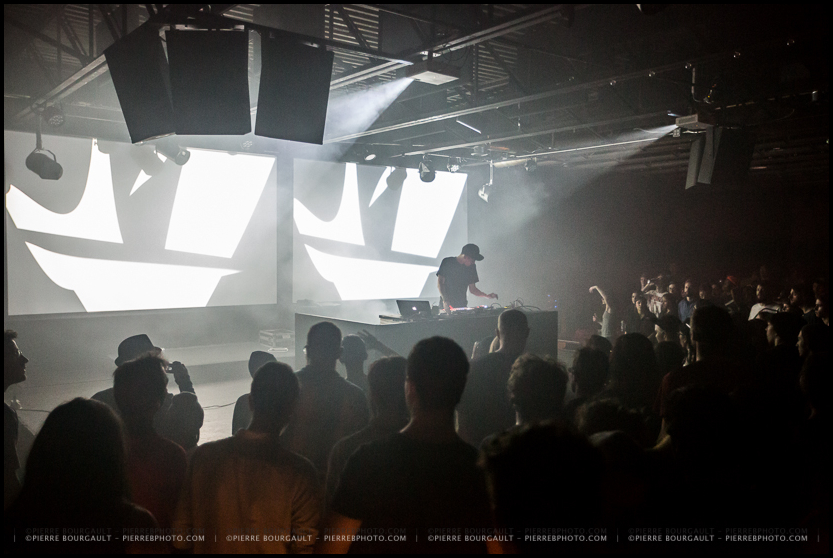 Clark was on just before Nosaj and the lights where a little better.  There was still a lack of front light, but he had more light beams going on in the crowd that you try and time to get in your frames.  His screens also also images with more white on them, making a little bit of a brighter scene.   It allowed me to get some shots of the artists, something I could barely do during Nosaj.  Settings for these shots where 1/50, ISO 6400, f/2.8 … so slightly better 😉 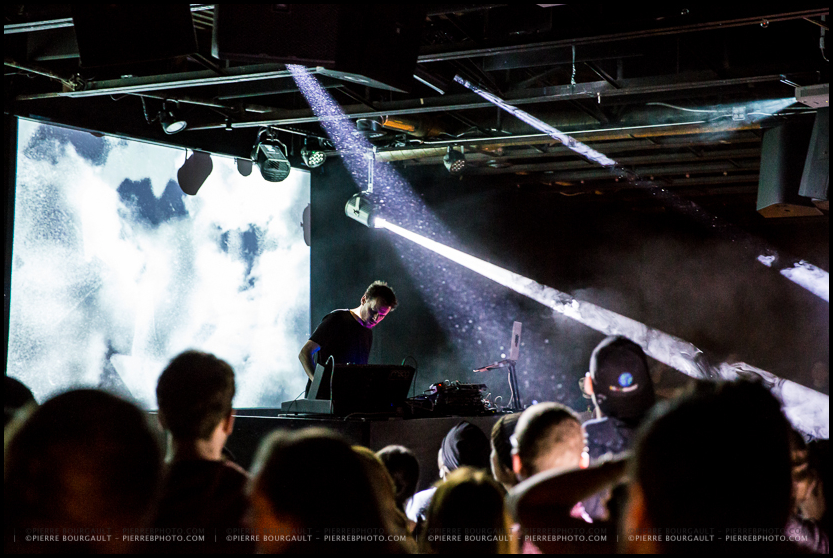 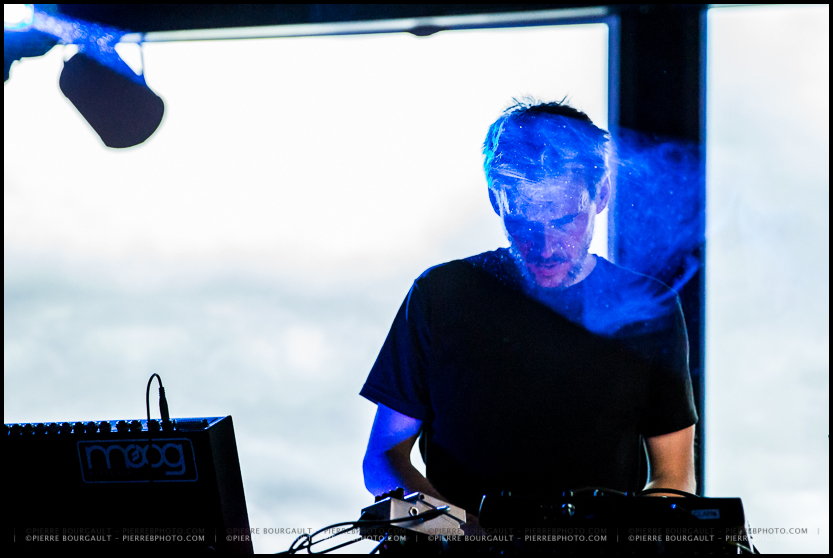 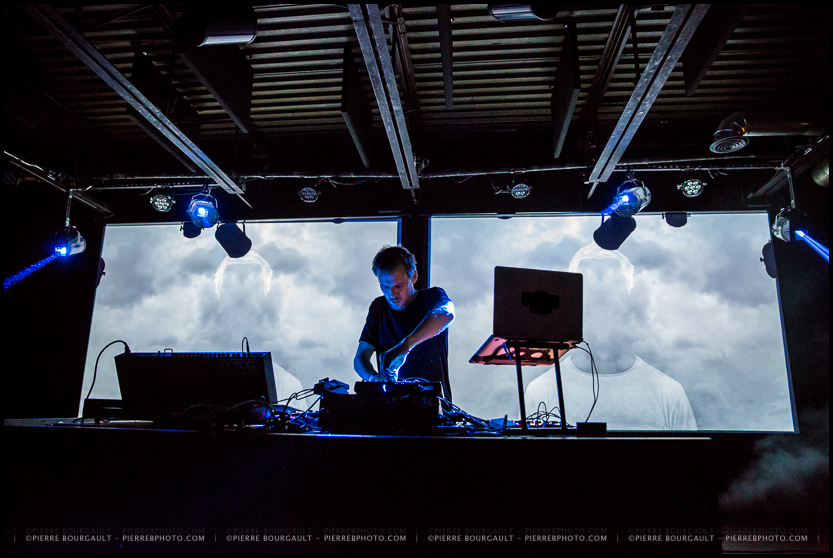 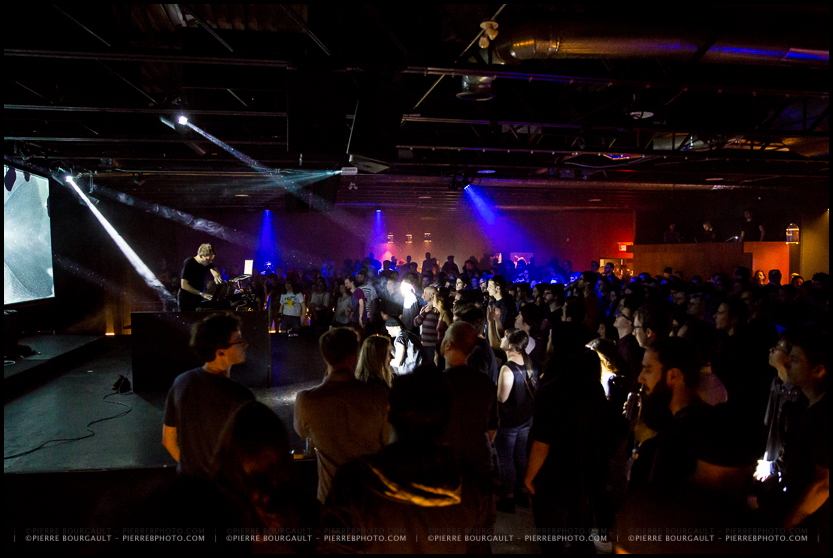 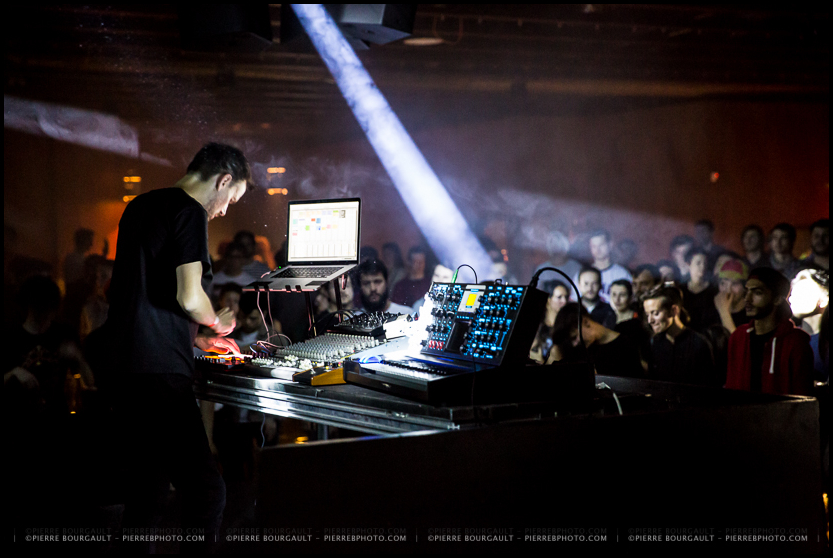 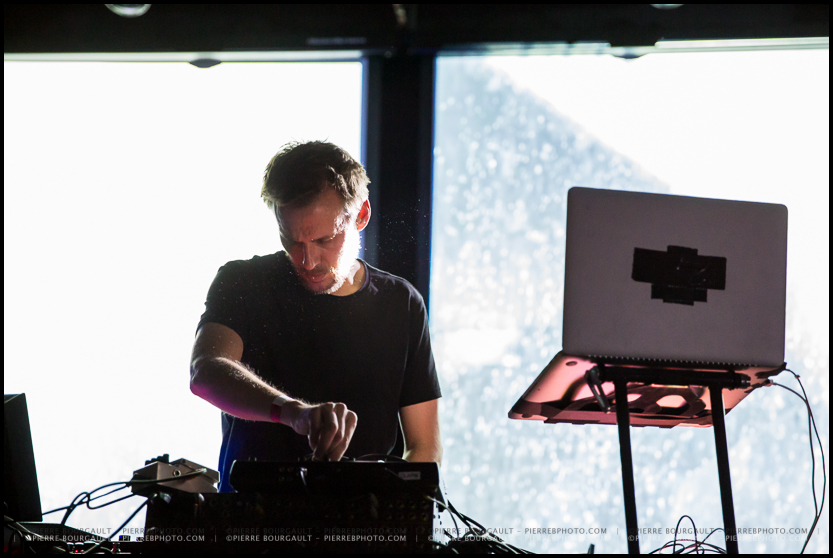