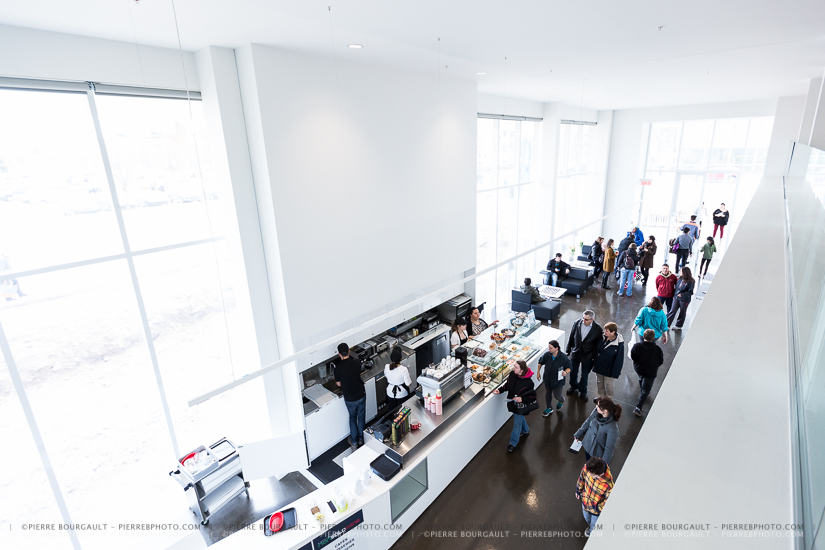 In this digital age, where kids are stuck in front of their gaming screens while adults check their Facebook, it was a bit of a throwback to cover the opening of a new public library.  Well, new may not be the word, but the investments made by the city of Montreal (for whom I was covering) in one of the libraries was a breath of fresh air… and seeing the turnout for the opening day confirmed that the citizens of Lachine thought so to.

The Saul Bellow library (named after a Canadian born American writer who won a Nobel prize in literature) features a brand new interior design, loads of places for kids to have fun, internet access, a movie viewing room, a funky 3D printer and much more.  Not only was the event fun to cover, the lines and shapes inside were really fun for this photographer to capture.

While these aren’t photos in a crowded mosh pit during a rock show, or the breathtaking views of Iceland, I still found it important to blog the series, to help myself remember that there is more in the world than the pixels we live with. 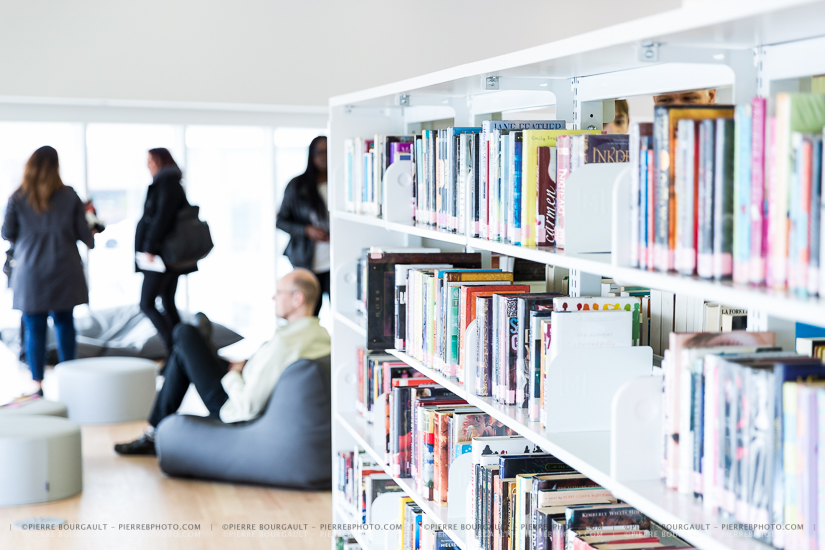 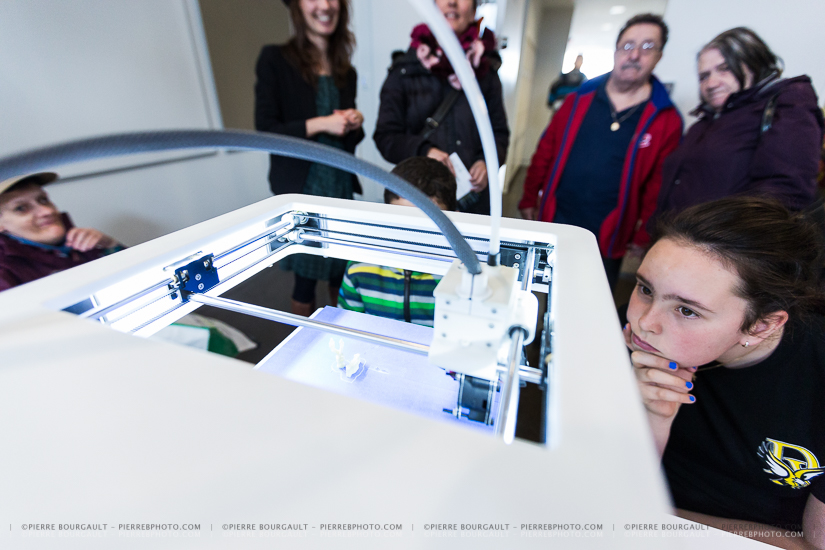 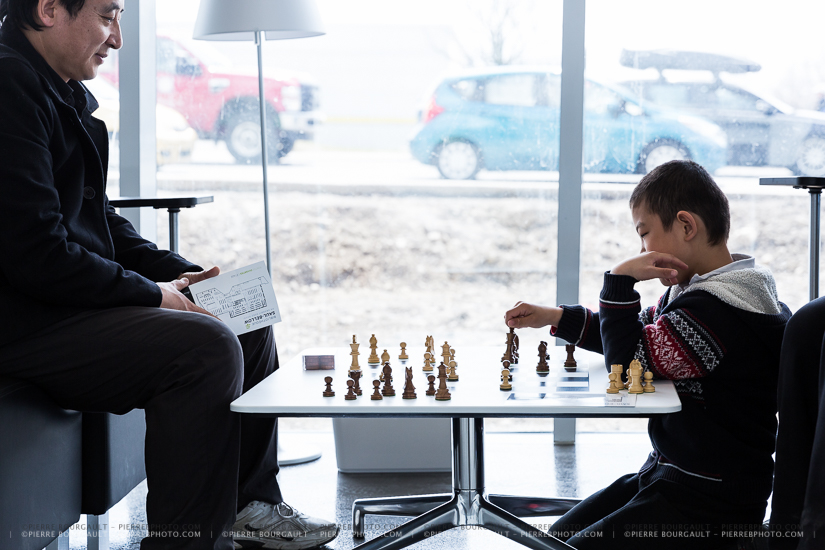 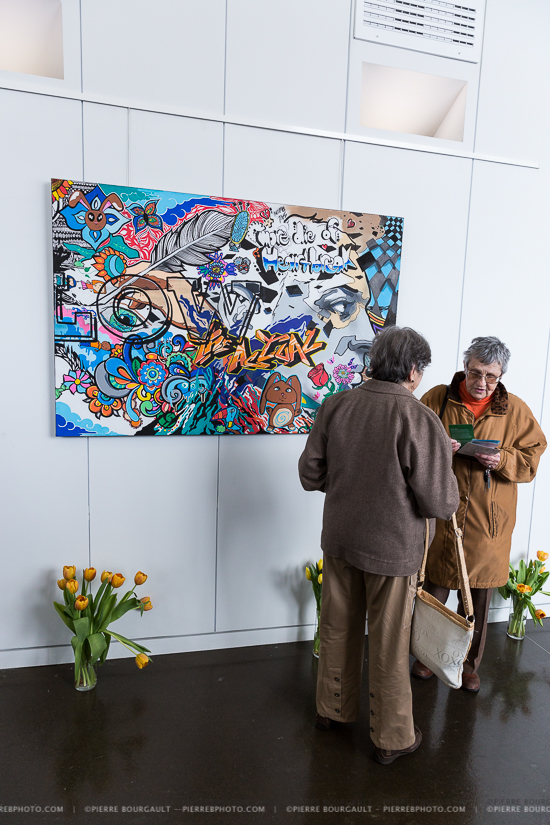 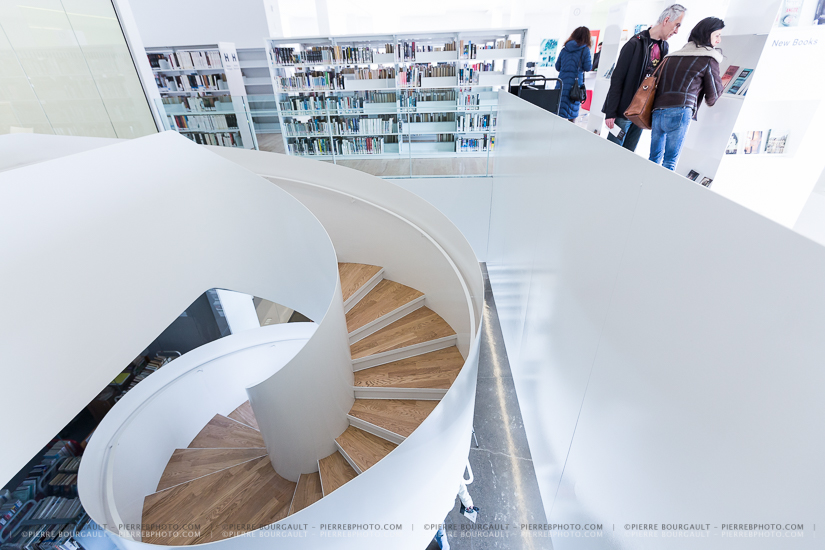 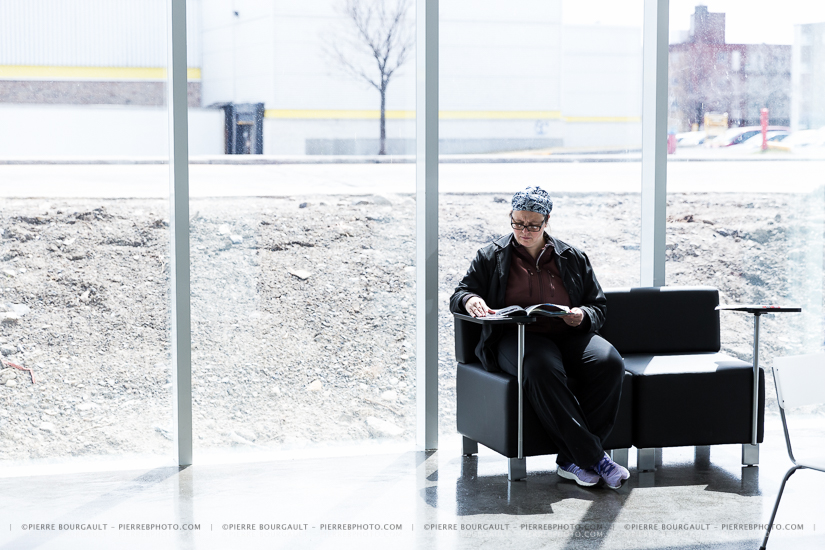 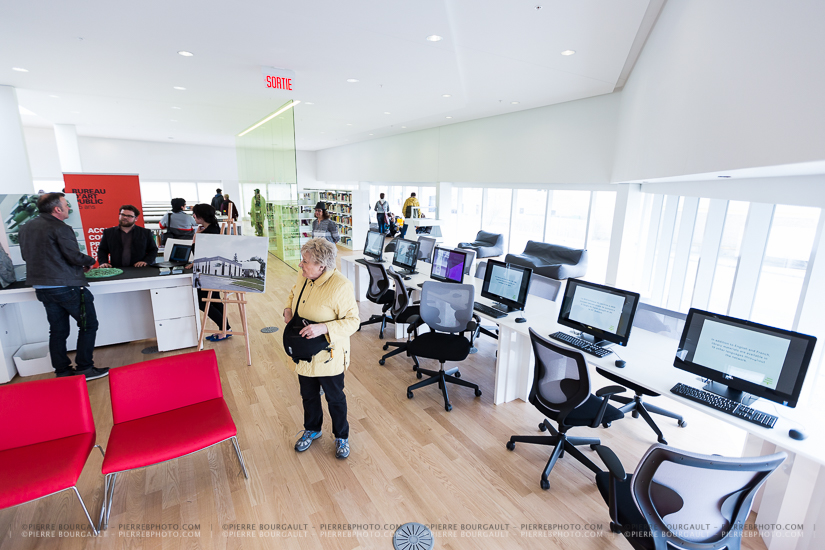 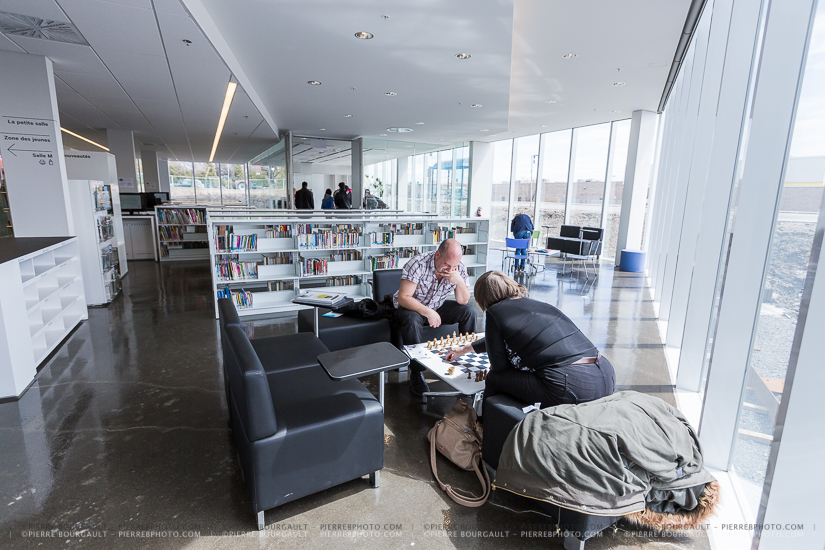 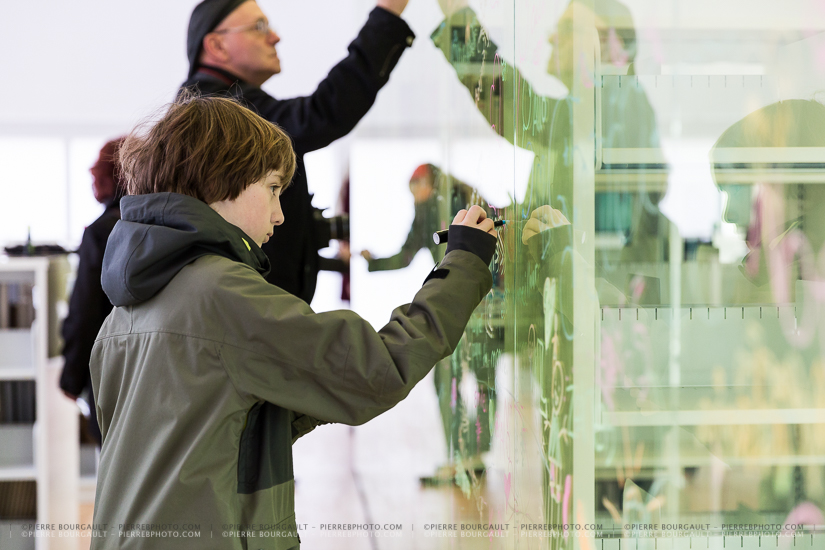 After spending a bit of time in the library, I was a bit envious of the kids who get to enjoy the amazing facilities.  I don’t remember my old libraries being so nicely designed with gorgeous natural light.