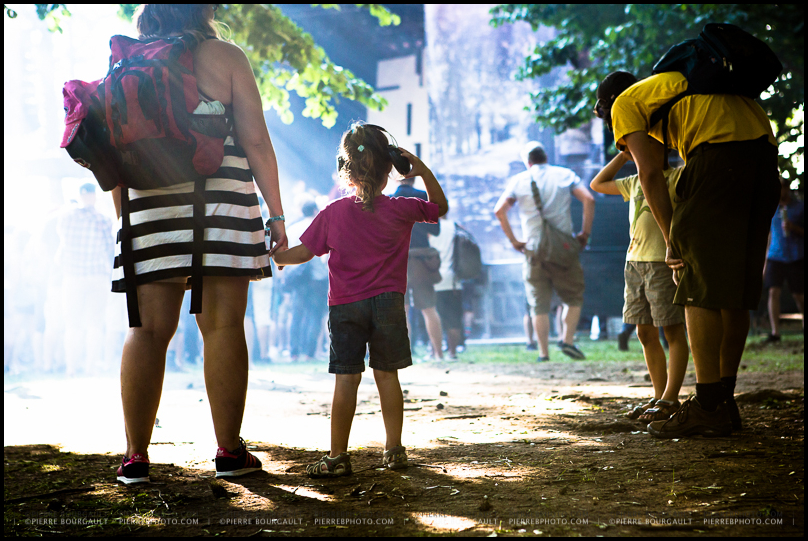 Osheaga, one of Canada’s premiere indie rock festivals, is celebrating their 10th anniversary in 2015.  So you know the line up should be pretty interesting.  I’ve been going to the festival for the last 5 years and it’s really fun to see how it has grown in terms of bands, stages and renown.

Promoter Evenko has found a pretty fun way to announce some of the 140+ bands that will be playing by releasing a Road to Osheaga game, where you can drive a little car, collecting coins and the more you progress, the more bands you find.  The top 10 winners in terms of coins get 2 free 3 day bracelets and the top point leader gets a free trip from anywhere in the world to go to Osheaga.  Pretty sweet deal for a free app.  Hurry though, contest ends March 24th when they release the full line up.

Some of the bands that have been announced that I’m looking forward to seeing (and if things pan out as I hope, will be shooting some of them as well 😉 ):

Of Monsters and Men

The Icelandic band had a pretty meteoric rise back in 2011-2012.  In the same year, they played a tiny bar in Montreal (Quai des Brumes) in front of a small, but enthusiastic crowd.  They came back to the city at a sold out Sala Rosa and then to play Osheaga in 2012 and it was the biggest crowd draw for the Green Stage, specially considering it was early in the day.  Later in 2012, they played in a very sold out Metropolis, followed by a 2013 appearance at the Lachine Canal in front of 10,000+.

I’ve photographed them a few times and it was pretty fun to see the progression of a fairly new band with minimal stage presence and lights in 2011 to a much bigger stage show with lights that compliment the music.  I haven’t seen them in a few years and I’m really curious to see how they have developed.

While not a headliner status, they should be playing later in the day on the main stages.

I’ve only recently been getting into hip hop, and when I ask friends who are more into the music who they recommend, Kendrick’s name comes up more often than not.  The one and only time I caught him live was his outstanding 2013 set at Osheaga.  It was fun to watch a huge crowd of younger hip hop fans pack in front of the main stage, while the somewhat older fans of headliners Mumford and Sons with their somewhat confused look on their faces.

Definitely a great grab that will attract a bunch of fans.  Osheaga has been pushing more and more hip hop in the last few years, and not sure anyone can draw fans as Kendrick can (other than maybe some nostalgic old school hip hop)

Annie Clark is simply amazing.  Her voice, her music, her presence on stage.   I saw her last at a truly magical show at the Eglise St-Jean-Baptiste when she played in 2012 with David Byrne.  A rare show I went as a fan more than a photographer.

I’m so excited to see him live again.  I remember his set at Cafe Campus a few years back.  He was a one man band and had so much feeling in his music.  Sadly, I bought his album and it didn’t give off the same vibe as his live show, but getting the chance to see this Texas folk singer.

Social media is always fun to read when festival lineups come out.  People complain about the bands, how the festival is selling out and only there to make money.  A festival does need to make money to keep going.  Not all festivals can simply have a lineup of underground and unknown bands.  The Black Keys are coming back, for what, their 4th time at Osheaga?  They love the city and the city loves them.  They pack in the Bell Center.  If you aren’t interested in seeing them, there are 2-3 other stages with bands that you can check out.

A good festival has a mix of music that will attract a variety of fans.  You can’t see all bands.  Maybe 7-8 in a day?  10 if you only stay for partial sets?  The ley lies in the scheduling of which bands are on when.