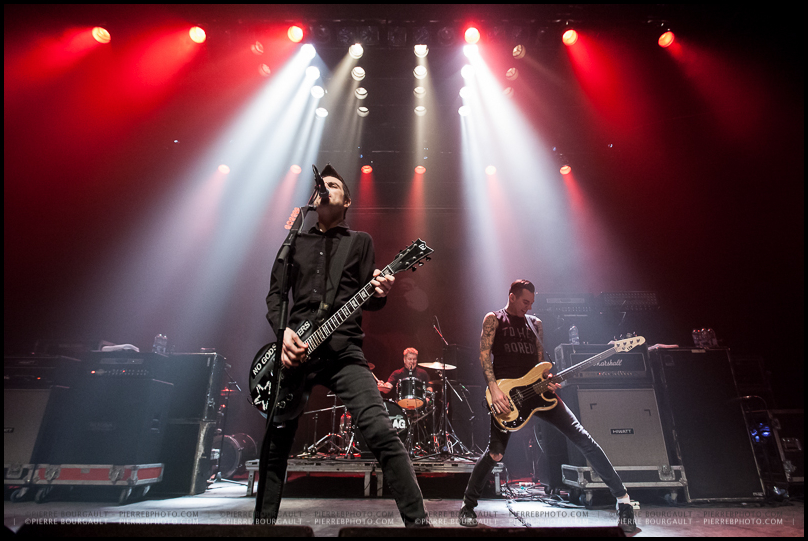 There are some bands that you like to shoot.  Some, you actually love to shoot.  And others, like Anti-Flag, are up there on the “I never want to miss one of their shows” (along with bands like Airbourne).  I’m a fan of their music, and I’m an even bigger fan of their live shows.  As one photographer put it last night, if you come out of an Anti-Flag show without a jump shot image, then hang up your gear.

They were back in the city last night at the Metropolis, playing what I consider a double bill, with punk rockers Pennywise (small note, check back for those images soon… the singer took my camera during the show and shot from the stage 😉 ).  While the calendar showed spring had arrived, the weather was still in full on winter mode.  Montreal just had it’s 192 St-Patrick’s Day parade, and it seems that the party came off the streets and into the Metropolis.

The light for the show was pretty decent – which was not the case for Pennywise.  I seem to be embracing my wide angle lens more and more.  As time goes on, you define a style, and I’m not a fan of close up shots.  Not to say I don’t do them, but I prefer having more space in my images, letting them breath somewhat. 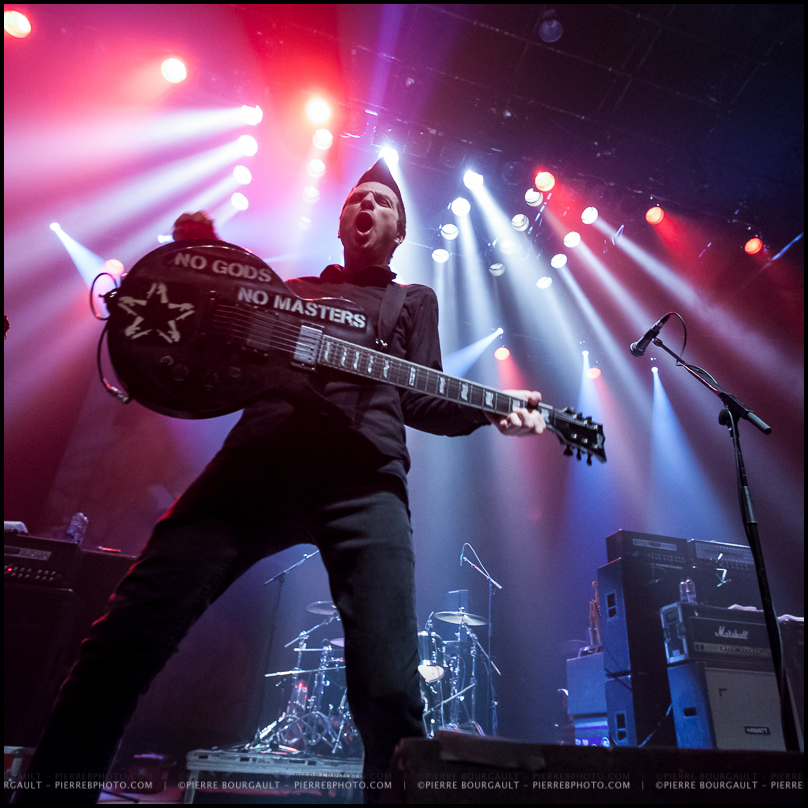 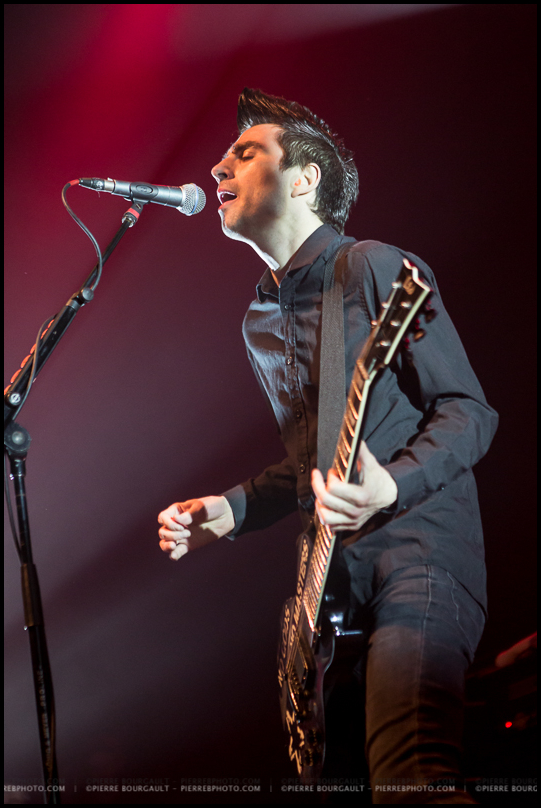 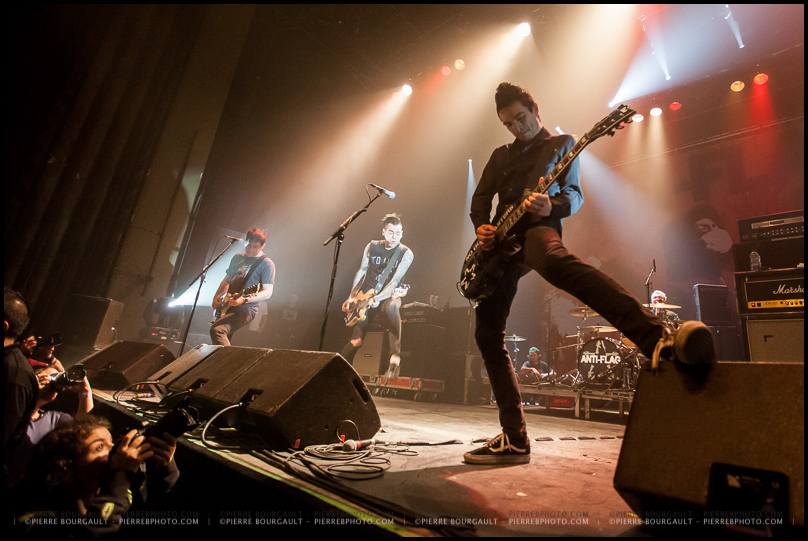 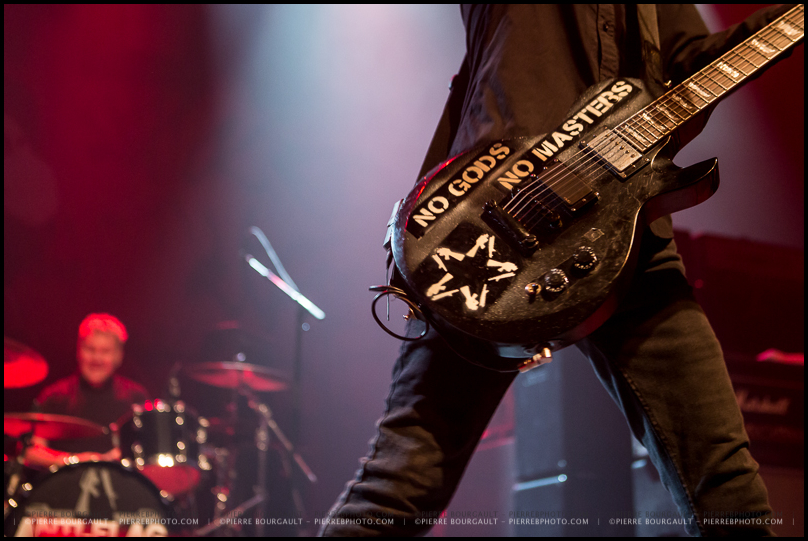 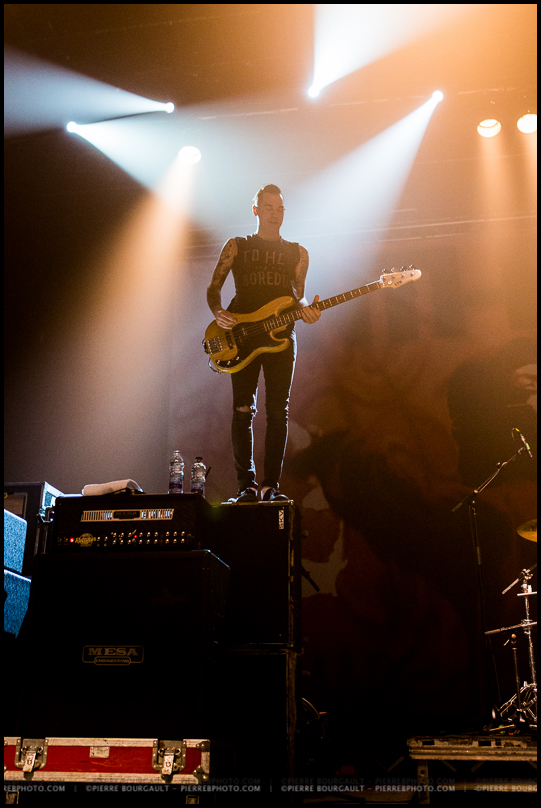 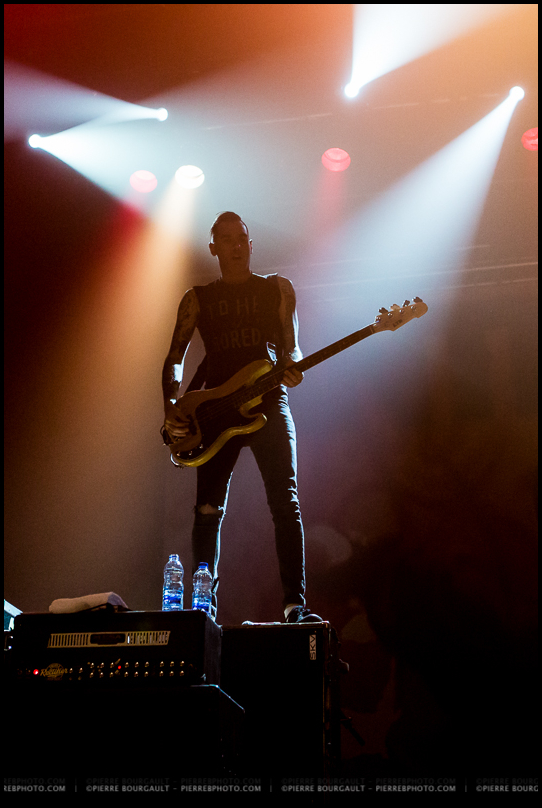 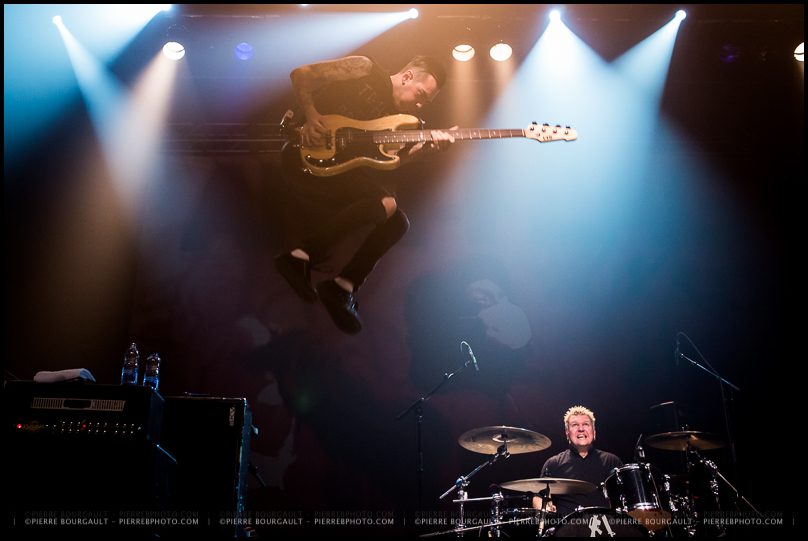 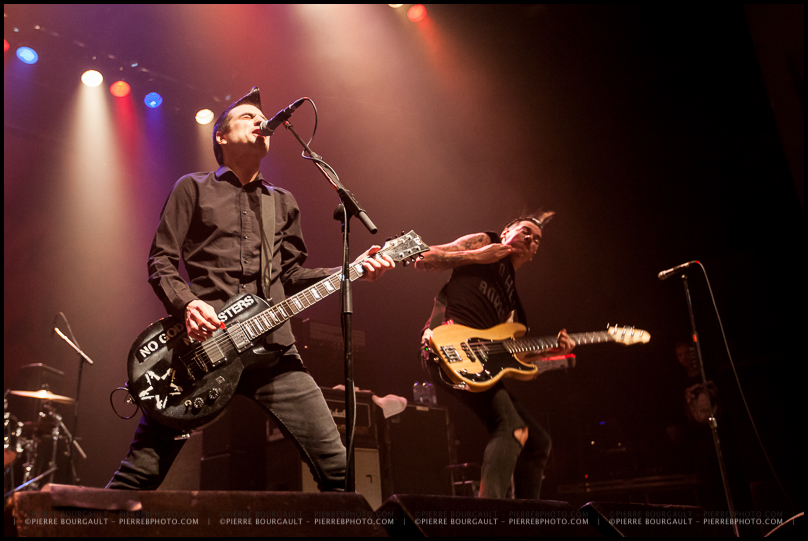 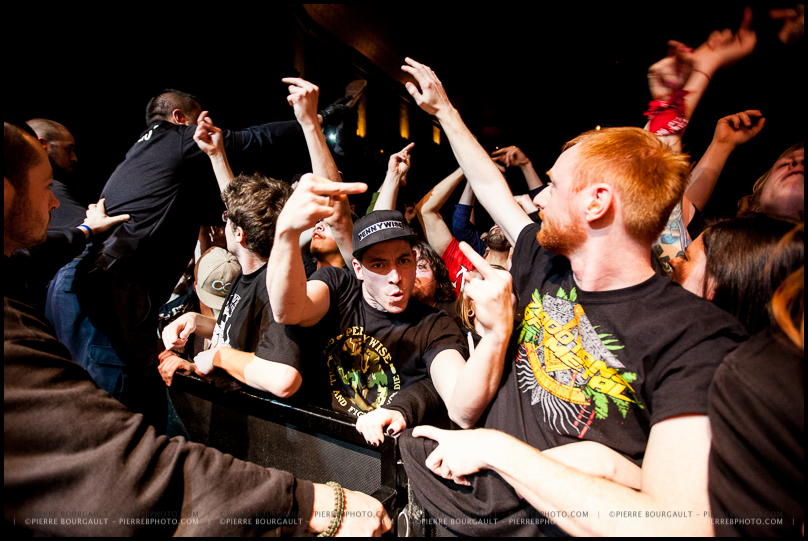 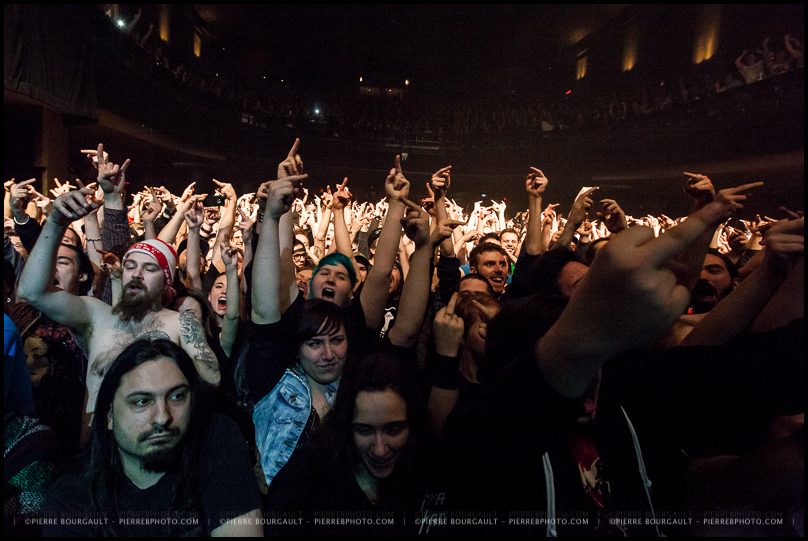 This last one is actually from the A Wilhelm Scream set, who were on just before Anti-Flag.  Chris from AF came out and sang a bit with the band.  Love it when artists share the stage like that 🙂 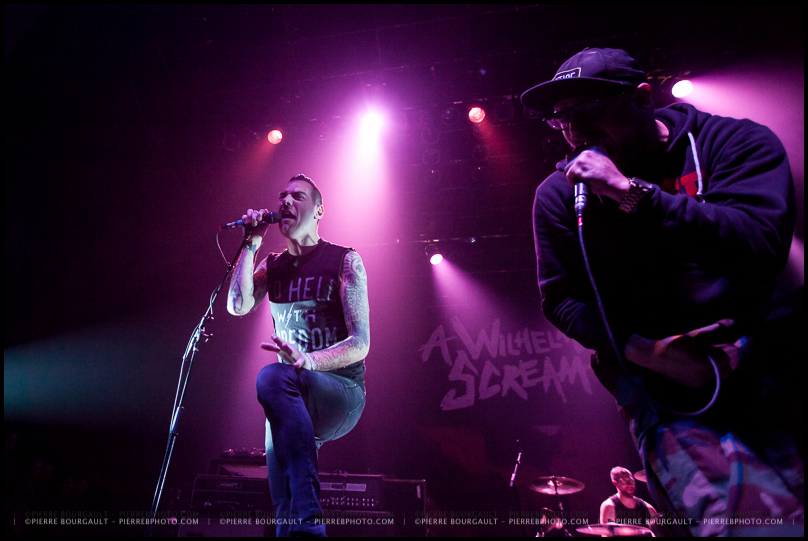