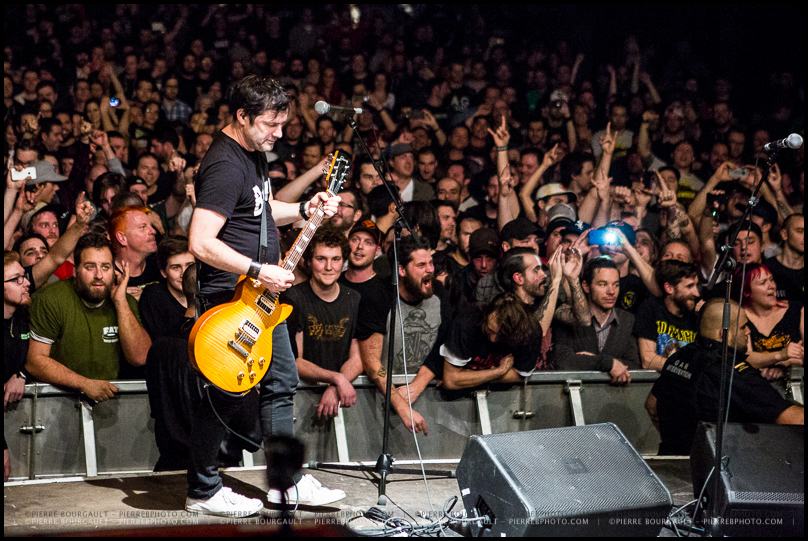 Punk rock veterans Lagwagon were in town at Montreal’s L’Olympia Theatre last night in support of their current (and dare I say kick ass) album Hang, their first studio album in the last 9 years.  The band always has a big turnout of loyal fans when they come to the city and this show was no exception.

I was already scheduled to cover the show for local web media Sorstu.ca.  Hearing that my good friends at Raw Cut Media were filming a mini documentary on the band over the course of 3-4 shows and would be in town with them, I managed to nab some video work during the show as well.  I love it when I can stretch my stay at shows doing extra coverage!  While backstage waiting for the band to start their set, I was asked by their PR if I could also get them a shot or two from the back of the stage.  Sure, why not!   Having shot earlier in the afternoon for 4 hours, I had decided to travel to the gig light with only 2 cameras and 2 lenses, leaving behind my ultra wide angle… which would of been great for the shot they wanted.  Thankfully the stage lends itself well to 24mm 😉

The lights were pretty good from the pit, but from the back, there the ever moshing crowd had little to no lights on them.  When you are on tour with a band you get the first gig to note down times and songs when the lights are at their best for some specific shots.  When you are working on a last minute request, you do the best you can with what you have. 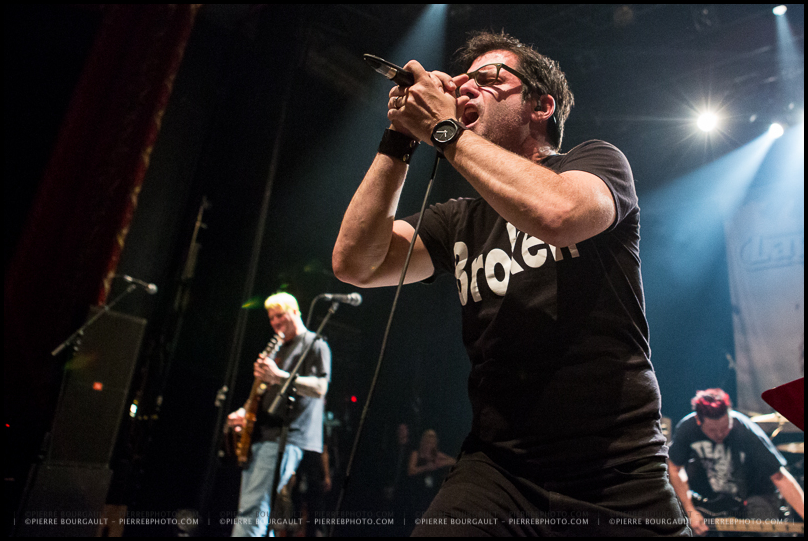 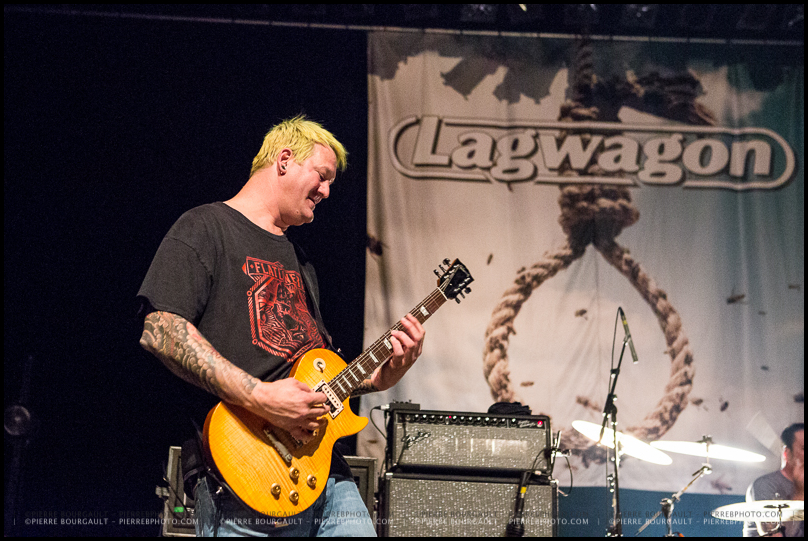 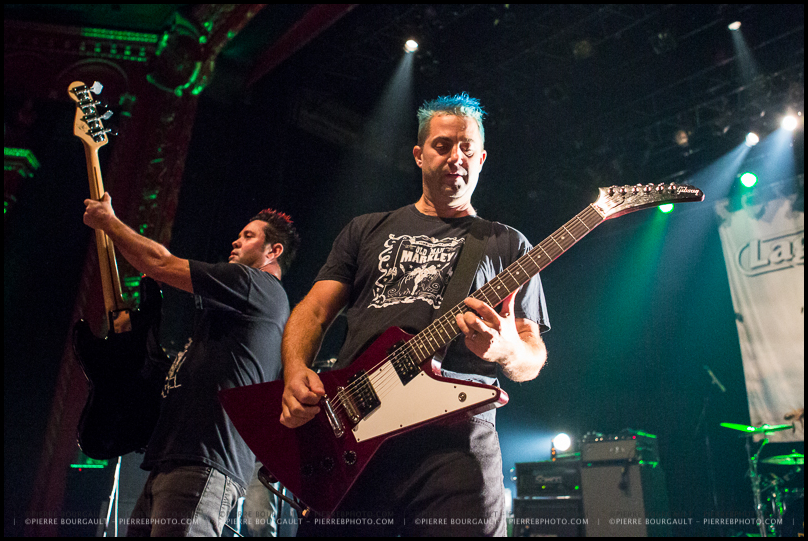 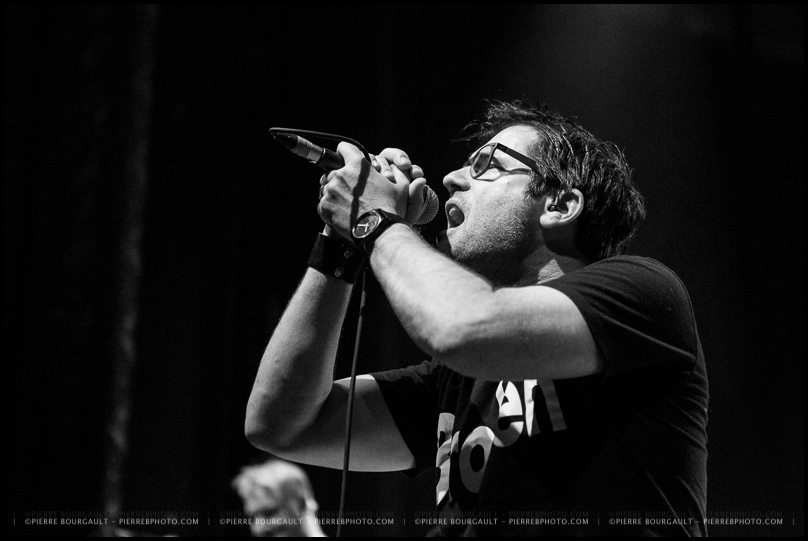 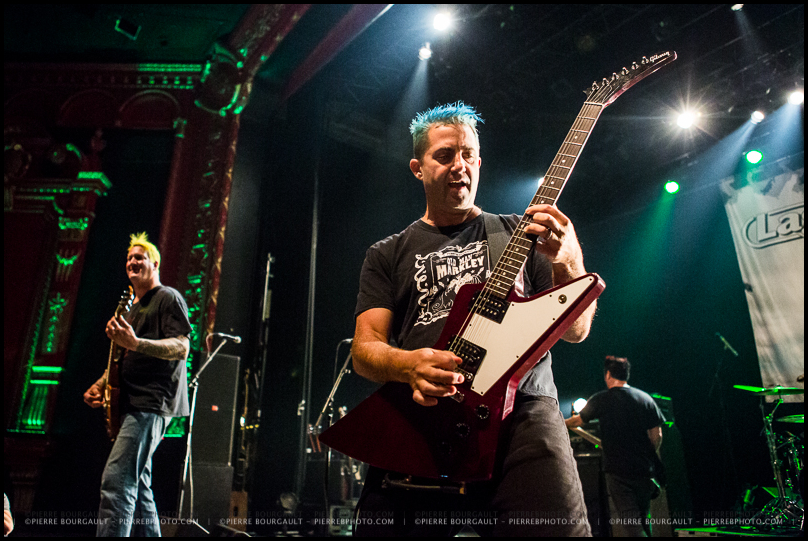 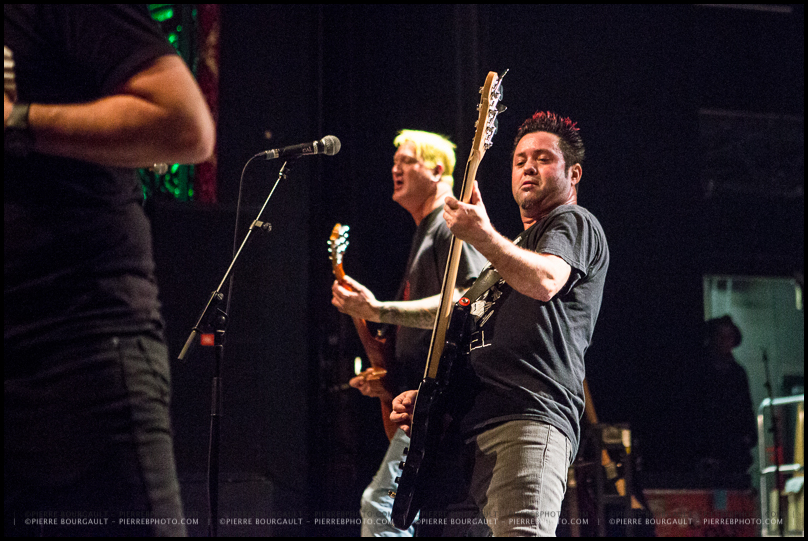 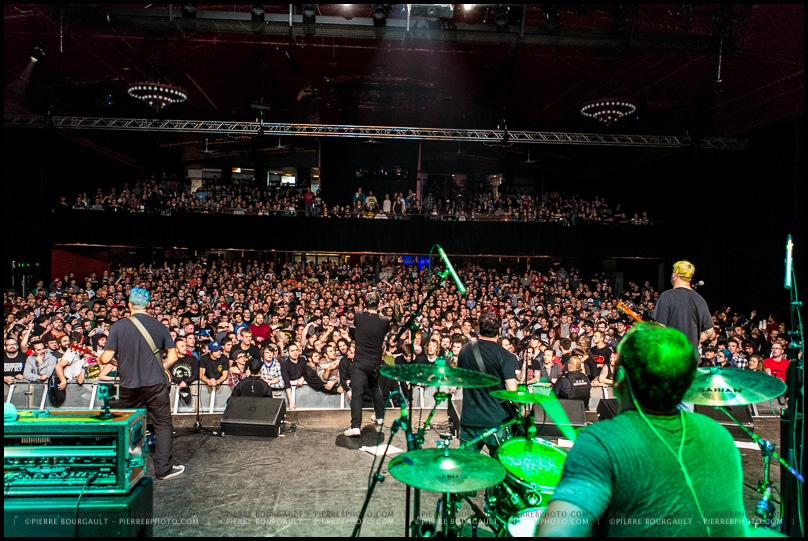 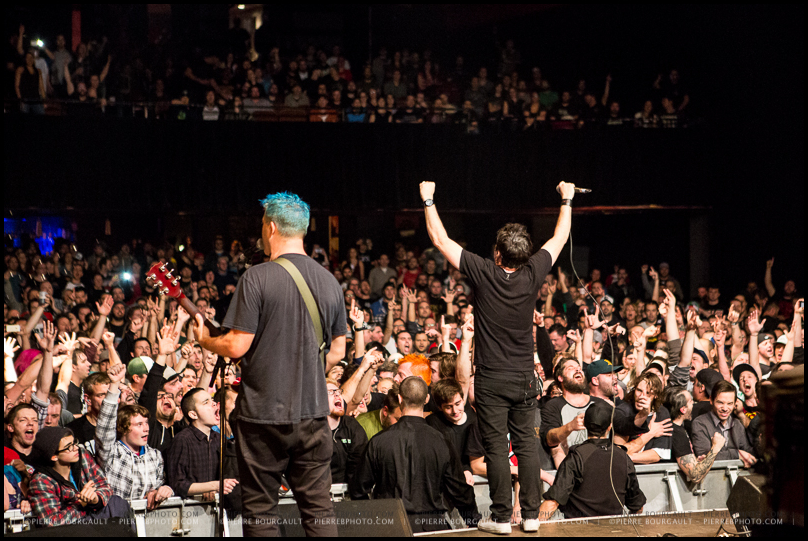 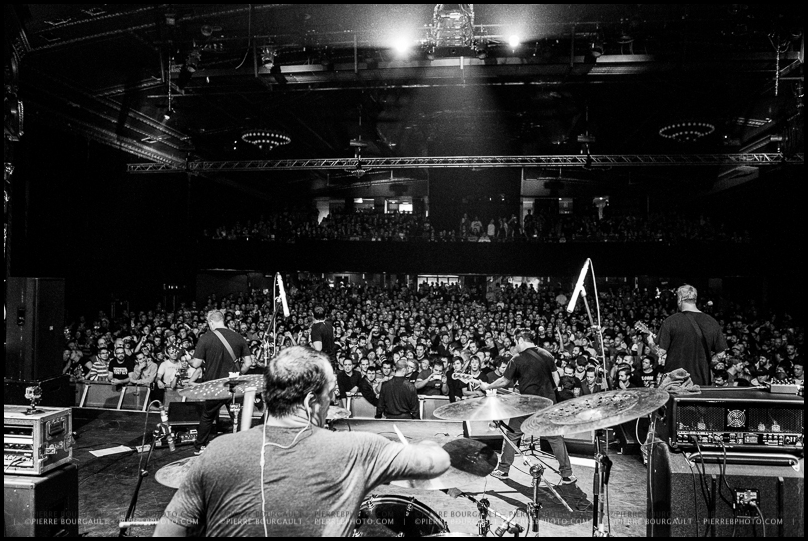