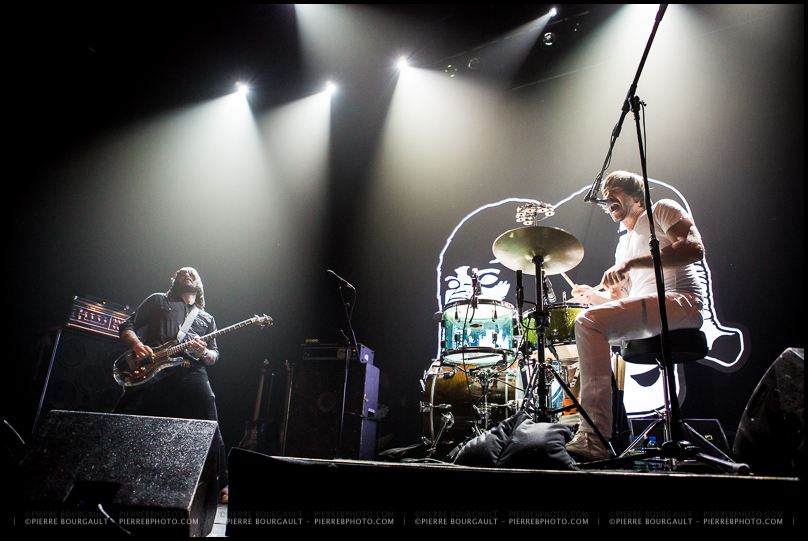 Canadian punk rock duo Death From Above 1979 (some call them dance punk..) took the stage on a cold feels-like-winter night at Montreal’s Metropolis.  They were supporting their most recent album The Physical World and played a mix of old and new songs.  Although saying a mix of old and new is a bit odd, as the band only has 1 other album, You’re a Woman, I’m a Machine released in 2004, they broke up in 2006 to reform only a few years ago.

And this photographer is happy they did.  Short songs, decibels cranked, distortion, fans going totally insane… it was what a punk rock show should be.  The crazyness of the show reminded me very much of the Japandroids

The lights changed almost as fast as the music was playing, making getting some well light shots a bit of a challenge.  Not totally strobing (like one of the openers Phantogram), but when you add the fast and chaotic movement of bassist Jesse Keeler, the band pretty much creeped up to my personal 2014 favorite shows to shoot list.   The two artists take up the center of the stage and create a kind of cage around them… surrounded by amps, keyboards, a band logo in back and some monitors in the front, you really have the impression that you are watching some animals on stage.

And it was loud!  Not a good show for me to forget my earplugs at home, but thankfully, a fellow photog had an extra pair (and bonus, they were unused! 😉 )

The full set of images will be up at Sorstu.ca ! 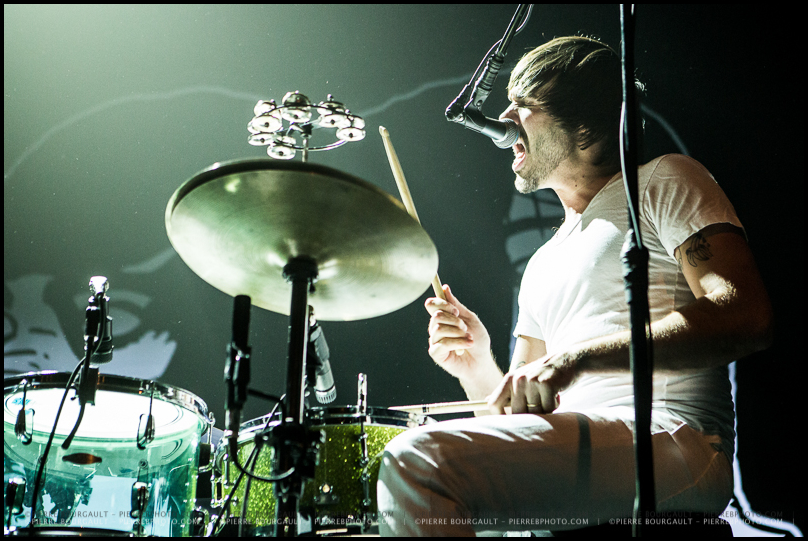 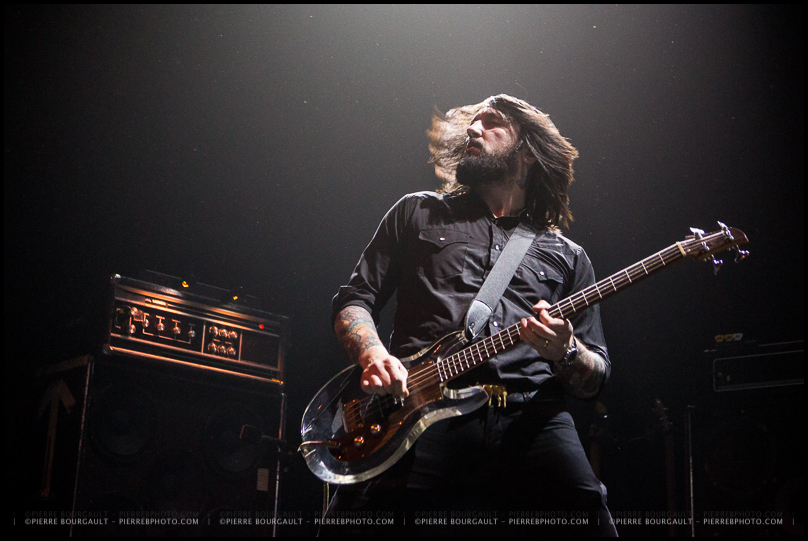 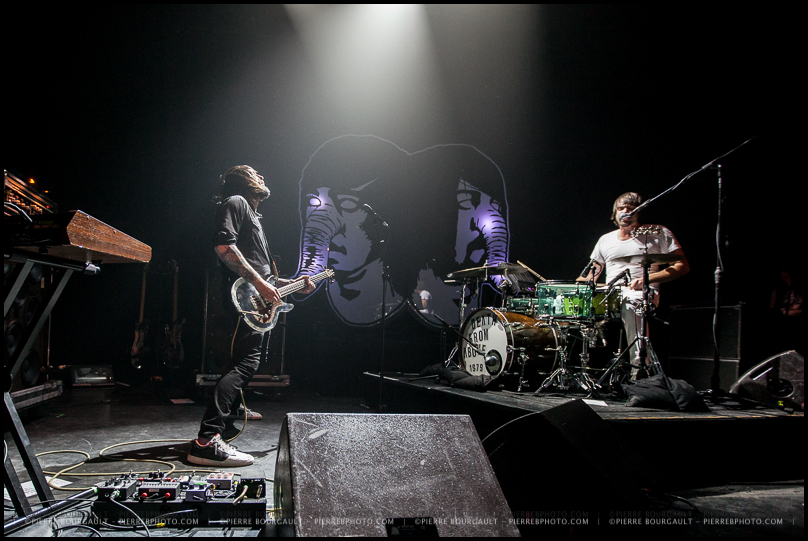 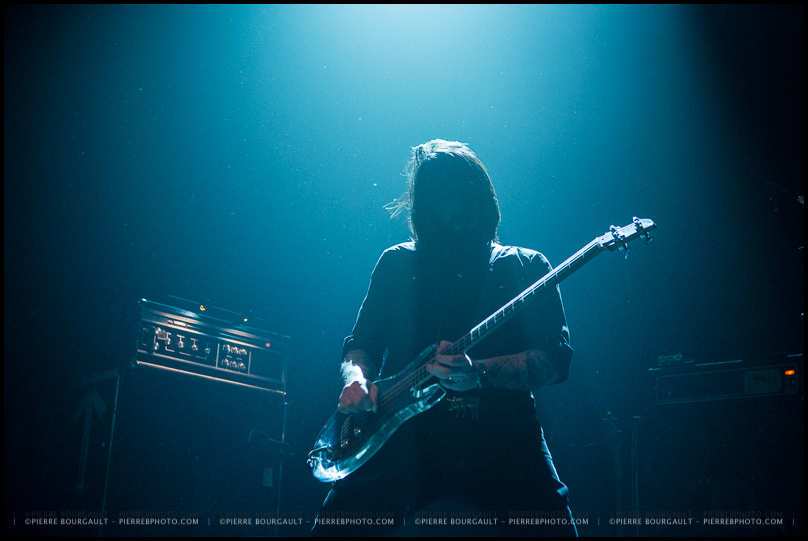 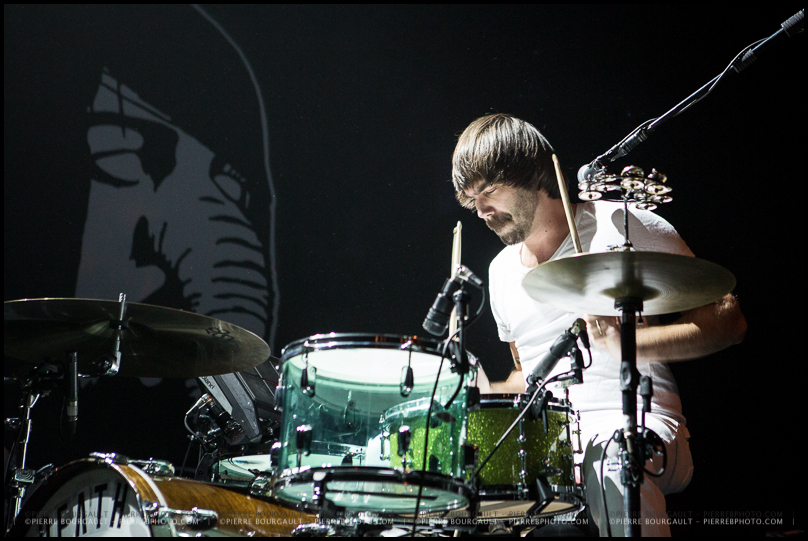 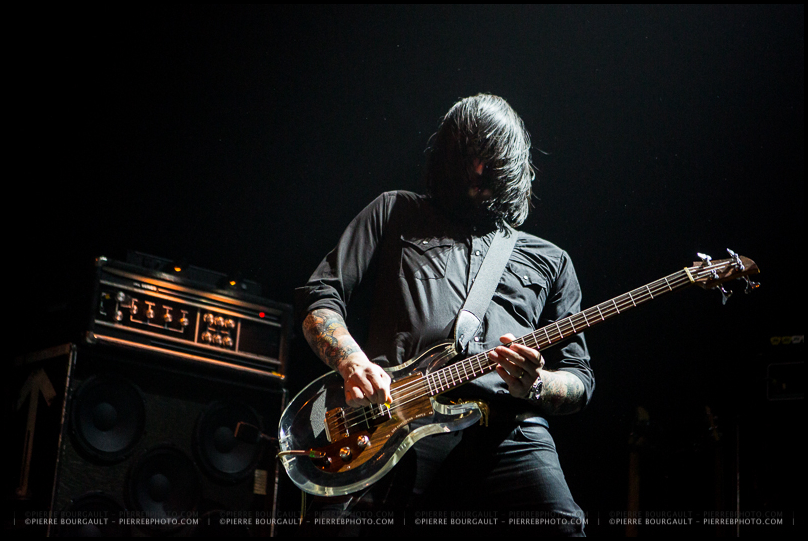 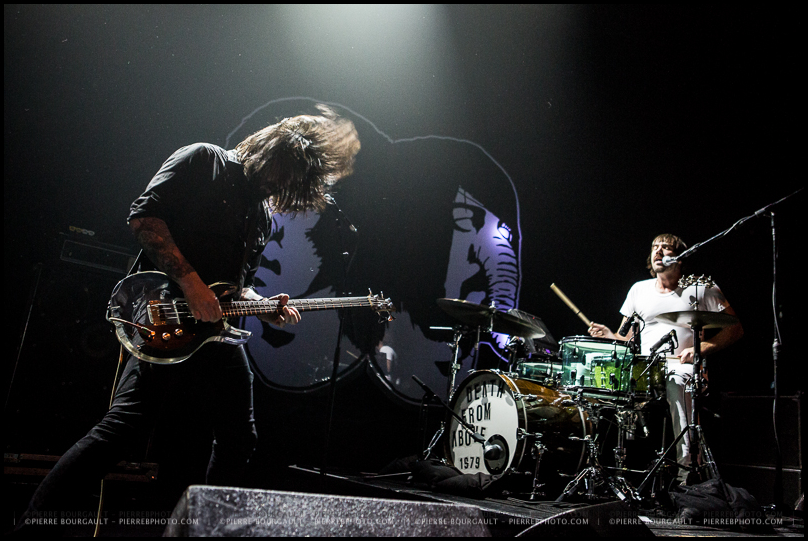 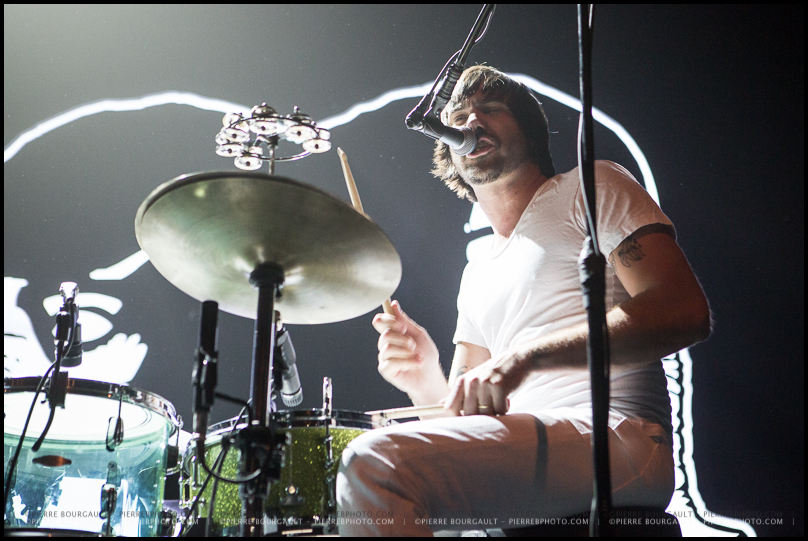