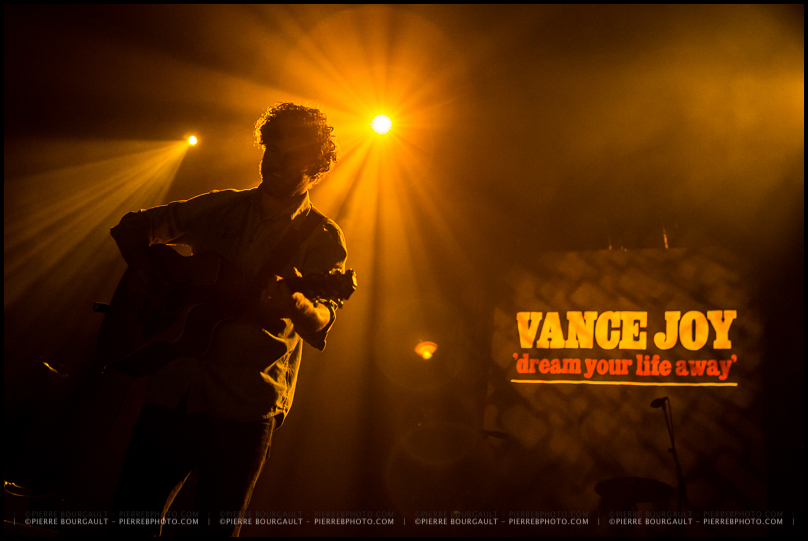 For the third time in 7 months, Vance Joy was on a Montreal stage.  I first saw the Australian singer/songwriter and his folky songs when he opened for Young the Giant back in March 2014.  He then played an early set at Osheaga in 2014 on the stage I was covering for the festival and brought in one of the biggest crowds I saw over the 3 days at the Tree stage.  When I saw that he was coming back to town again, originally scheduled for the VM Corona Theatre, I knew it would be a packed house…. and so did the promoter as they moved the show to the much bigger Metropolis… and still… Vance Joy was in front of a sell out crowd.

Touring in support of his debut album “Dream Your Life Away”, his set may of been a short 1 hour, the fans didn’t seem to care as they screamed (I wore earplugs not for the loud music, but to cut the high decibels coming from the crowd) for their favorite songs.   From the opening Emmylou to the hit Riptide, Vance Joy keeps a smile on his face the whole time.  He just seems to be having a blast entertaining and being where he is. 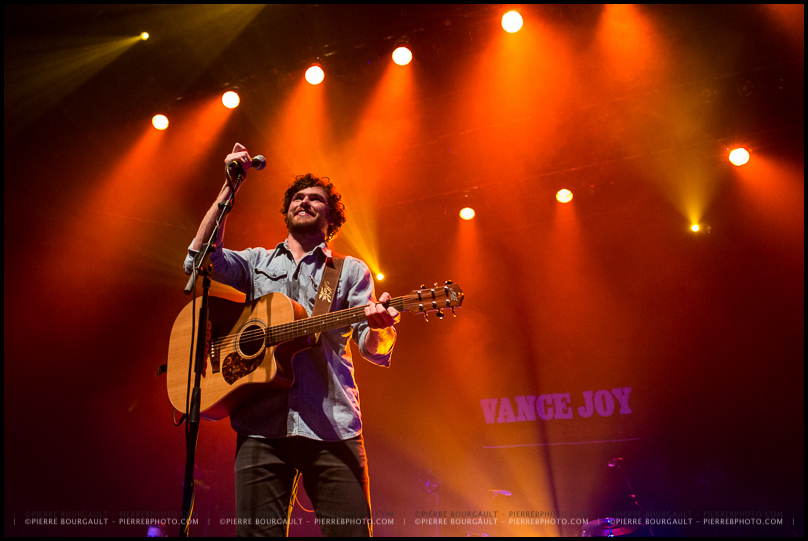 He has had a quick rise to success, at least in Montreal.  But he keeps humble and gives back to his fans…. 30 minutes after the show ended, he and opener Jaymes Young, made their way back into an almost empty venue to surprise the left over fans with an informal meet and greet and autograph signing.  Classy move.  Let’s hope he keeps the same love for his fans and humble presence on stage as the riptide of his career carries him higher (man, that was a sad play on words 😉 )

7 months ago, Vance was alone on stage with his guitar.  The lights were a very low and constant blue.  There wasn’t much photo interest.  Now that he is headlining, the lights are way more varied.  Still in the low and constrasty, they fit his music wonderfully.  Nothing big and flashy.  He gives some nice expressions and smiles so often it is hard not to get a few clicks of him having fun.

The majority of the images are done with a 24-70mm lens, a few with a 70-200mm.  No point bringing a wide angle here.  While he has other musicians on stage with him, he is the point man and gets most of the photo attention. 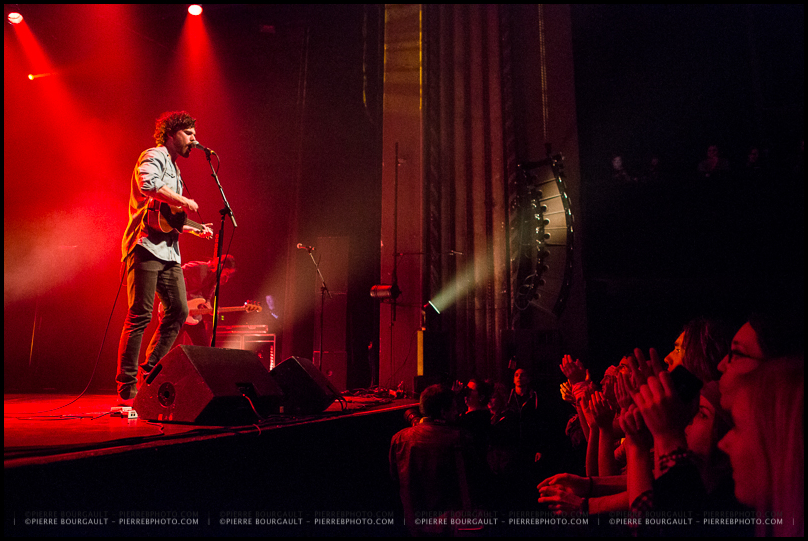 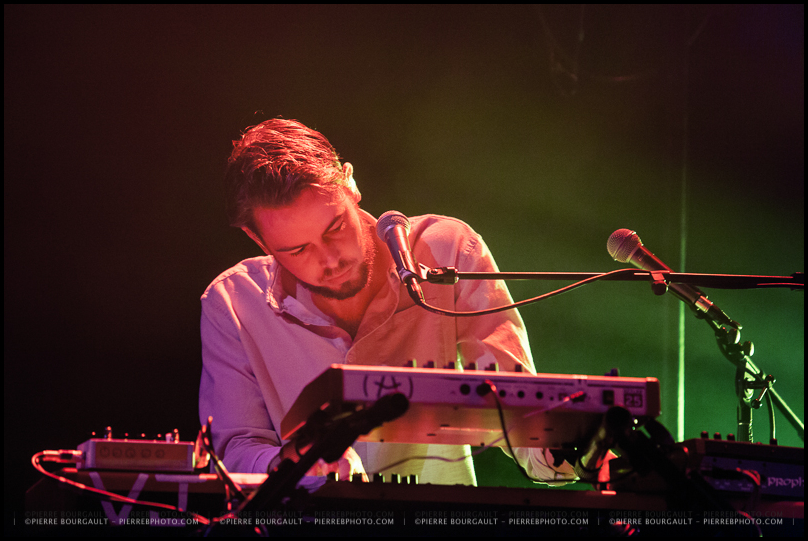 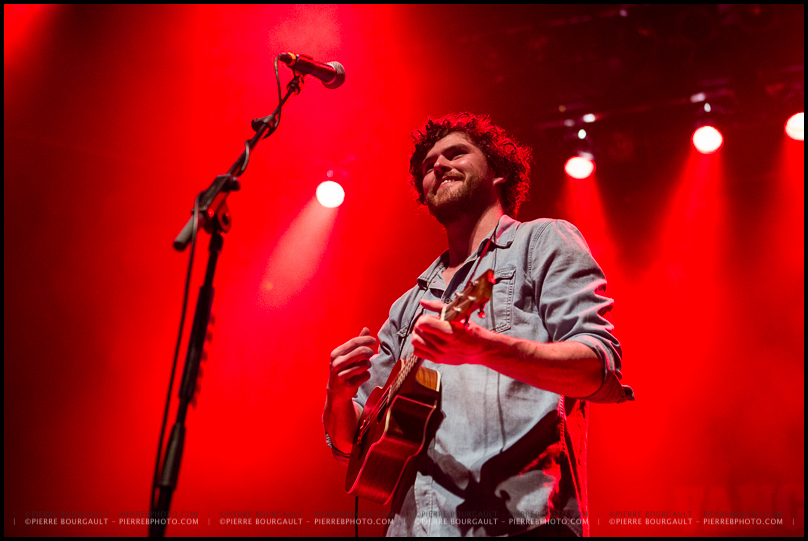 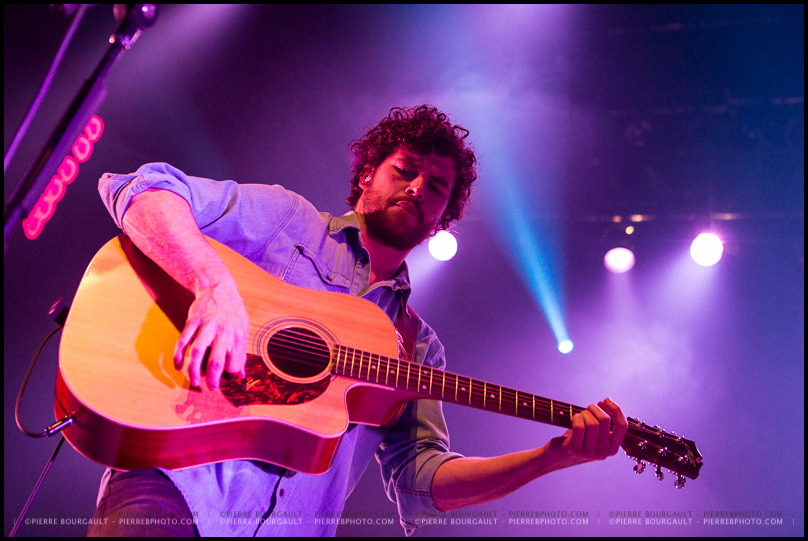 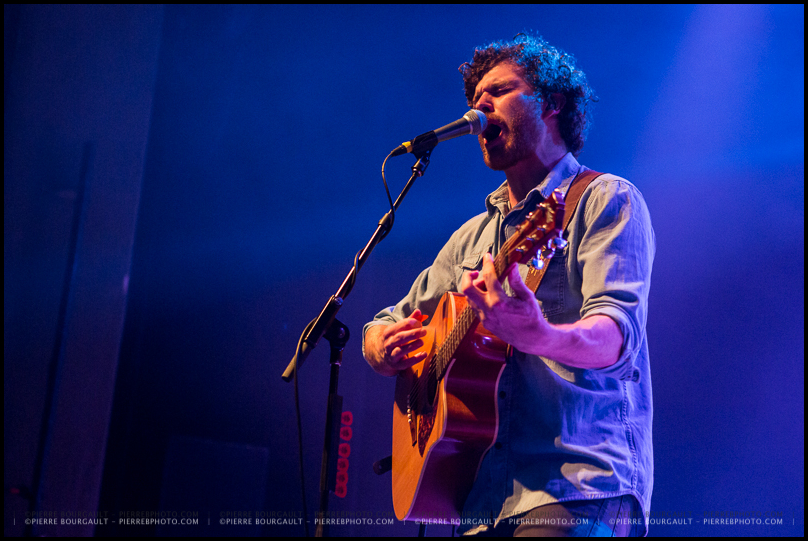 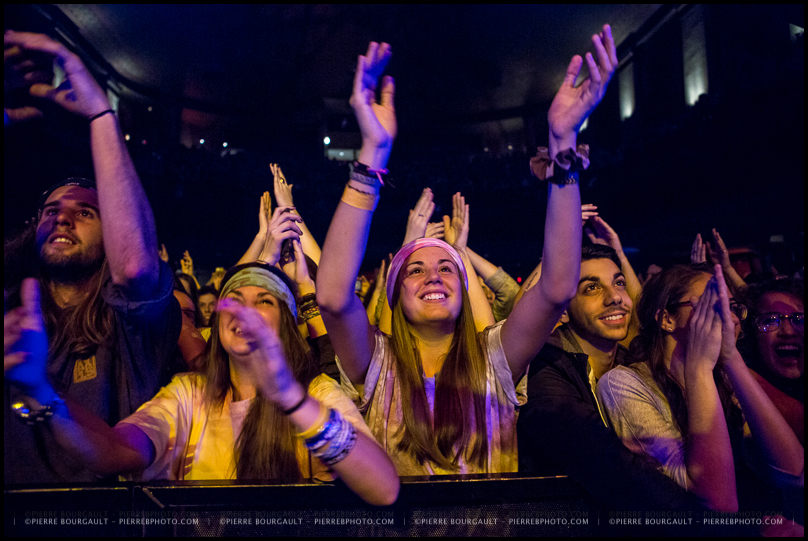 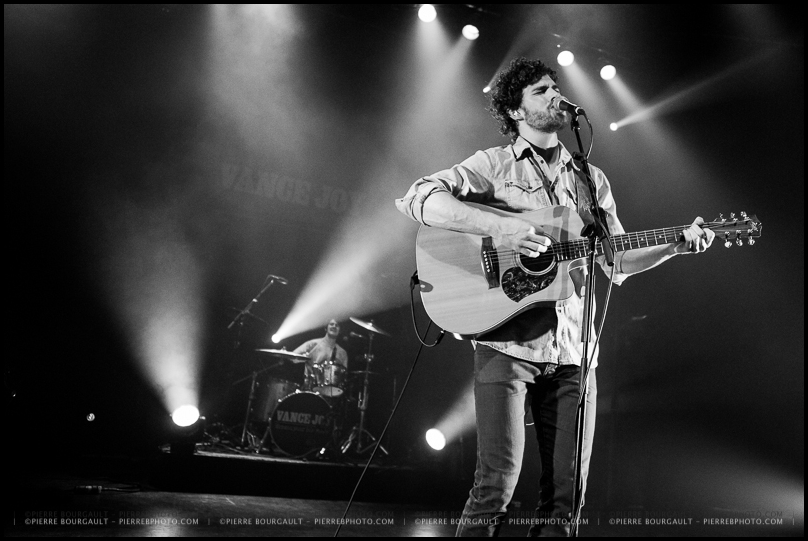 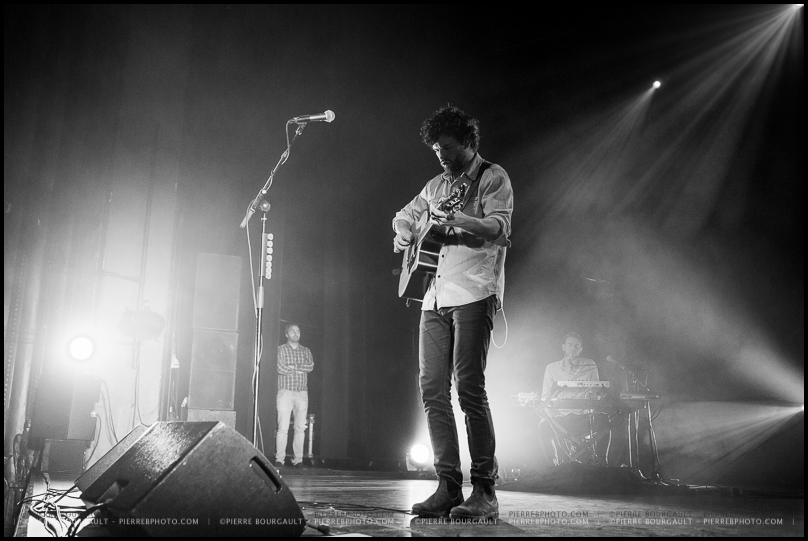