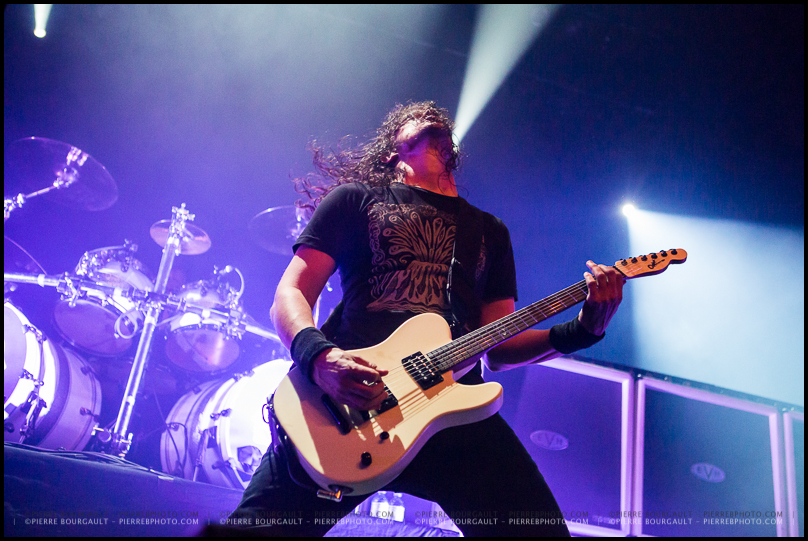 French heavy metal band, and Montreal favorites, Gojira were in town  opening for Mastodon, in a very full Montreal Metropolis.  It was a great night for metal music all around, heavy tunes, hair whips and some good old crowd surfing.

In a city where Gojira had as many fans in the packed venue as the headliner, it is no wonder Gojira seems to fancy the city, this being this third time in the city in the last few years.  I first discovered them at Heavy MTL in 2012 where I caught the tail end of their set… just one song, but enough to peak my interest in the band.  I saw them again opening for Slayer last year at the CEPSUM and I was interested in seeing them this time around to see if they maintained their heavy stage presence or was it just a fluke that they were that good.   I guess third time’s a charm…they were just as powerful.

Their 8 song set was an even mix of songs from their last 3 albums… so needless to say that I now have on my to-do list seeing a full set from these guys.

Photographing Gojira is a mix of emotions.  The lights can be challenging.  From some lack of front light, to strobes, it can be hard to get a fully well exposed image.  But if you are patient, watch the light patterns and hear the music, you’ll start to figure out what’s going on and get some moments where you can get a nicely light shot.  The guys do not disappoint.  All of the members have lots of movement, a random jump here, some power hair whips there… and they even roam around some and change places.  And singer Joe Duplantier has some great facial expressions when he sings.

Most of these images are brought to you by my soon to fail Canon 5D Mark III and my ever faithful Canon 24-70mm.  A few wider shots done with a 16-35mm on a Canon 5D Mark II.

My full set of images will be up on one of Montreal’s top web medias, Sorstu.ca . 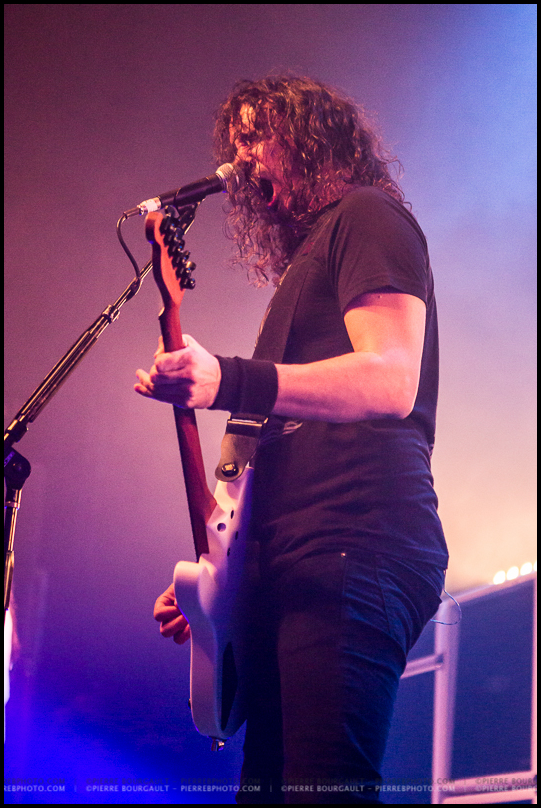 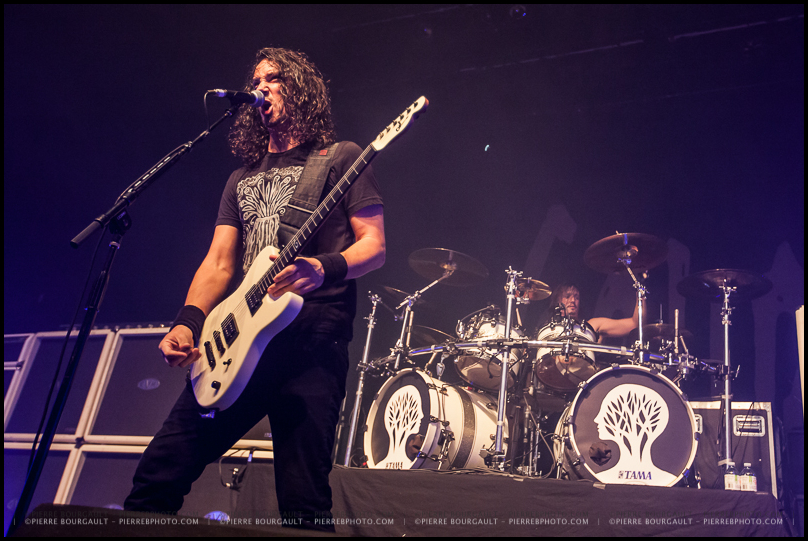 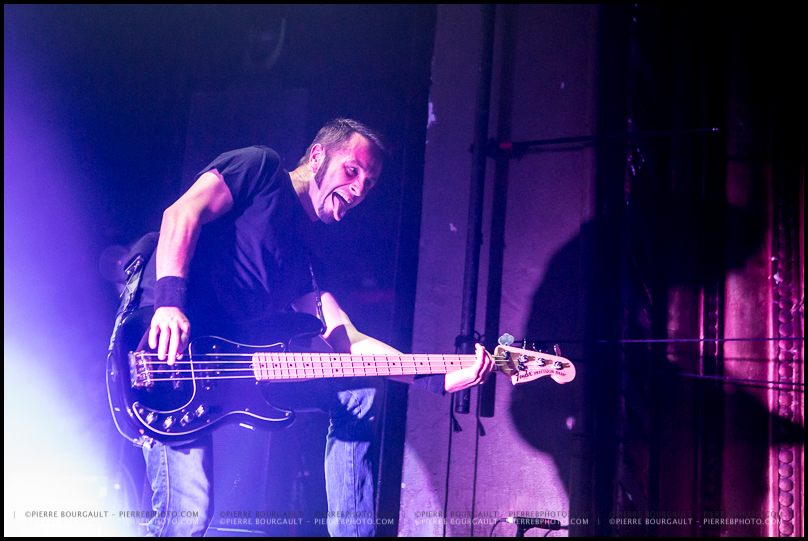 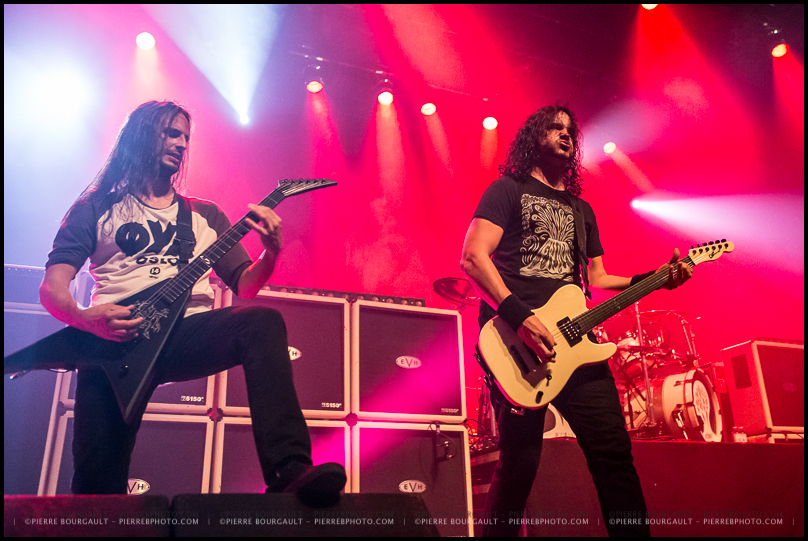 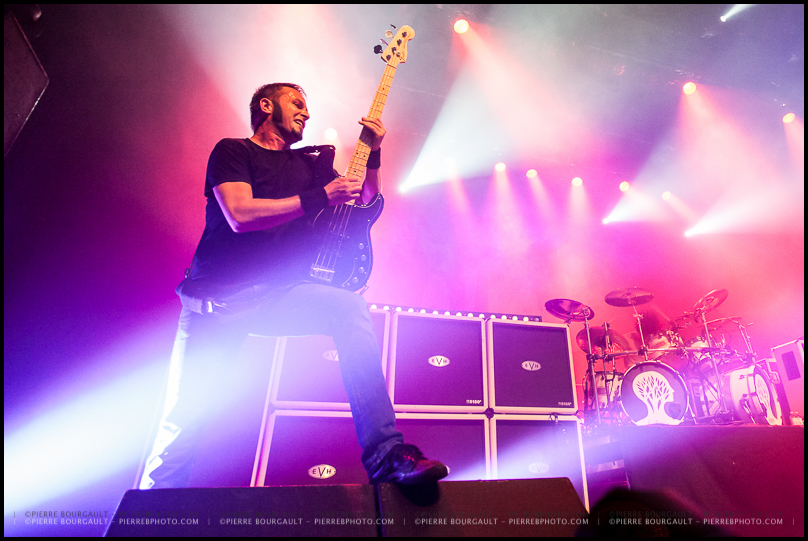 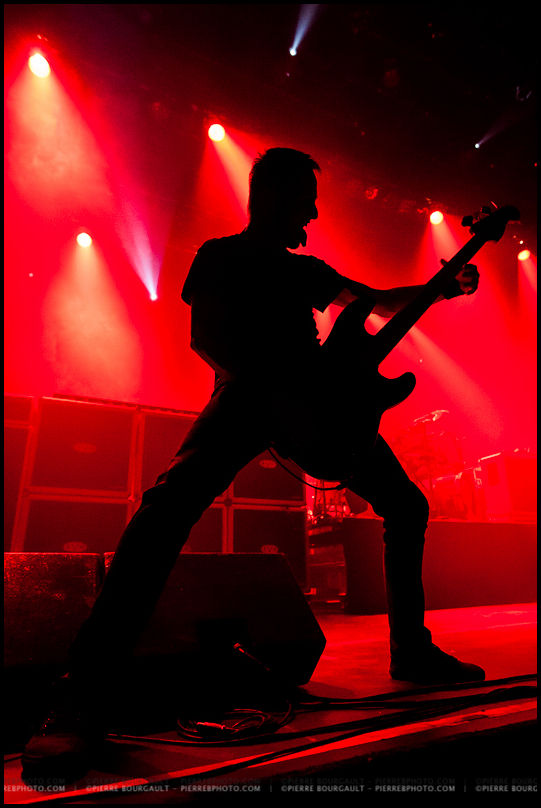 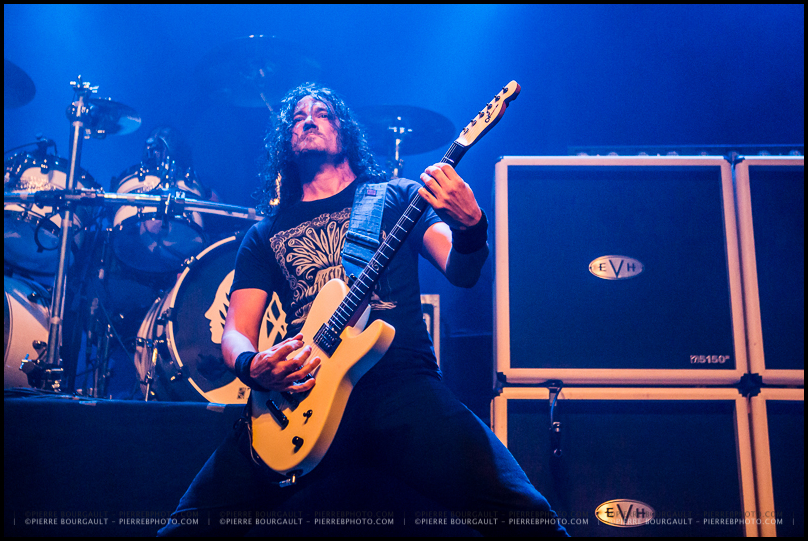 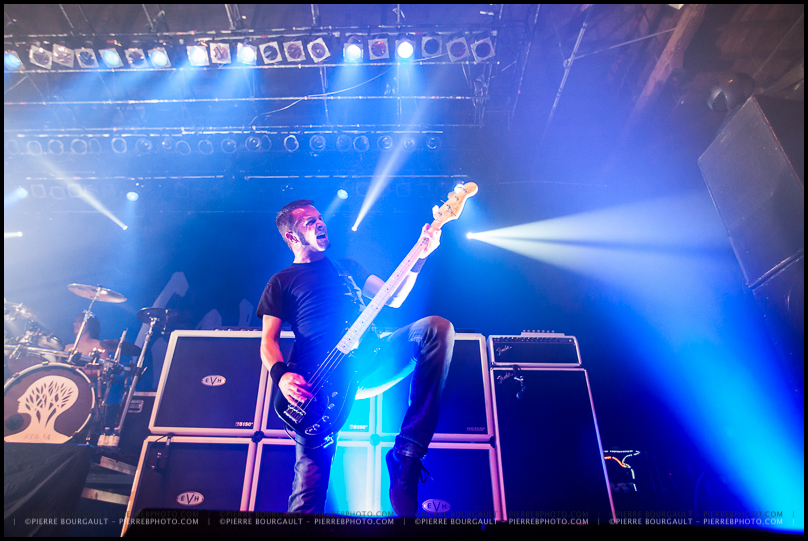 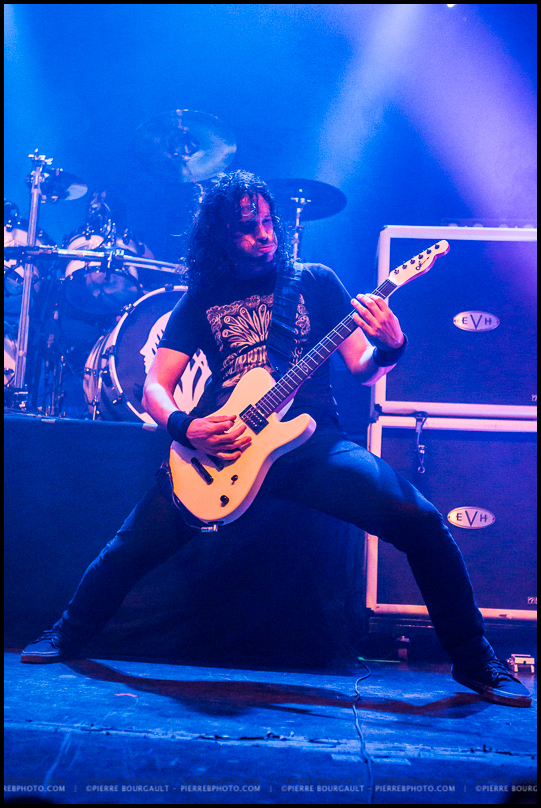 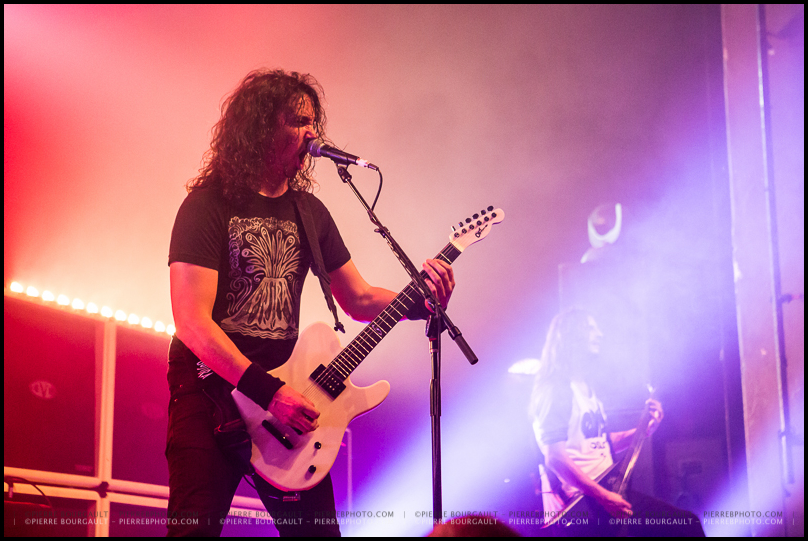