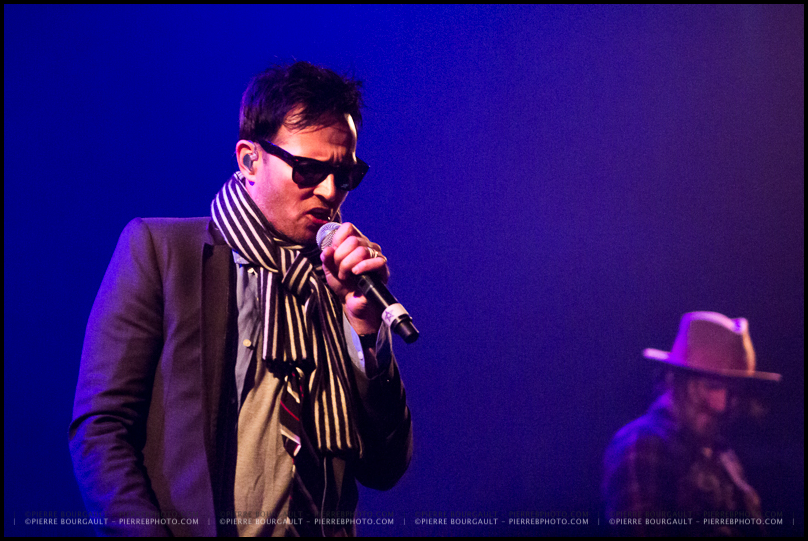 Ahhh… Scott Weiland.  I was such a fan of Stone Temple Pilots.  I was a fan of Velvet Revolver.  I was even psyched to cover his show last night at the VM Corona Theatre.  So psyched that I had to rush from my coverage of the Just for Laughs festival downtown and almost run to the venue across town to make it there on time for the announced set time of 9:00pm.  He started about 20 minutes late, which was fine, I was able to settle down some.  Only good news so far!  But that’s where it ended.

Man… when nostalgia alone isn’t enough to make me enjoy a show.  Let’s face it… we all love to see singers and bands of our youth.  Relive some moments we had through the songs we loved.  But after 5 songs, I just couldn’t take it.  In french, we often say “c’etait du n’importe quoi!” (translation: it was just anything thrown quickly together).  He moved… just not as well as he did before.  He sang… but no where near what he used to do.  He spoke…but I couldn’t make out every word (ok, maybe that’s some consistency throughout his career).

Photography wise, the best thing to say is probably that the venue was half full.  I’d estimate 400 people, 450 tops.  So moving around wasn’t too hard.  And I find that rock music fans, specially those in the mid 30s to mid 40s, are some of the nicest for photographers.  But that’s where it ended.  The lights were very dim and very inconsistent.  Seemed that the lighting guy didn’t always have the right lights on at the right times.  While Weiland moved, it wasn’t enough to really make compelling photos.  And man, that bull horn… ok… it’s fun for a bit, but for 2 of your 3 songs?

If you want to see the full set (a few extra than on here) of images and read a more detailed review (in french) check out Sorstu.ca ! 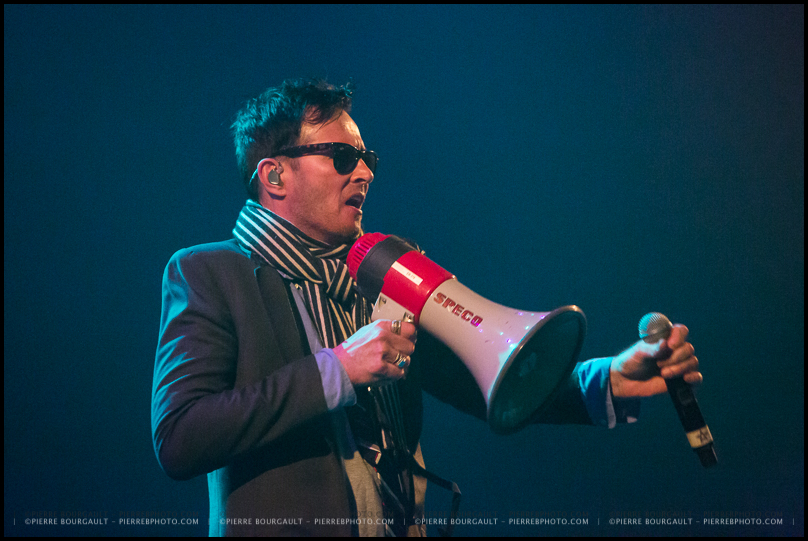 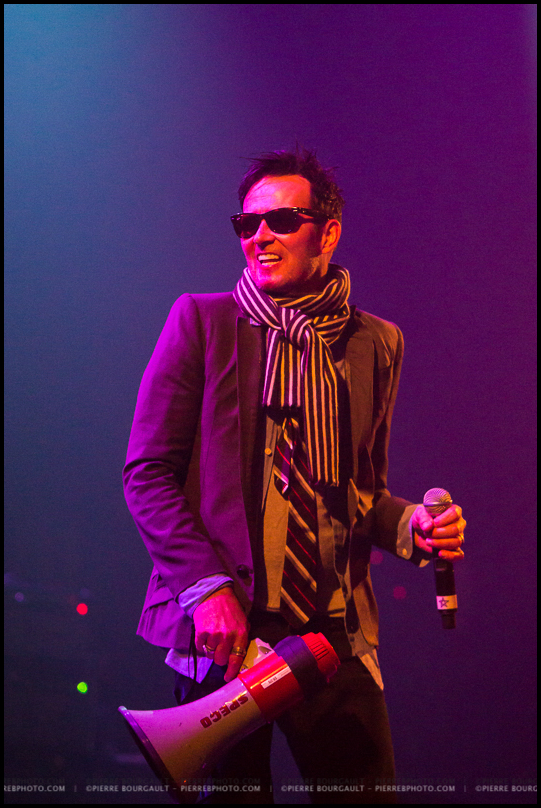 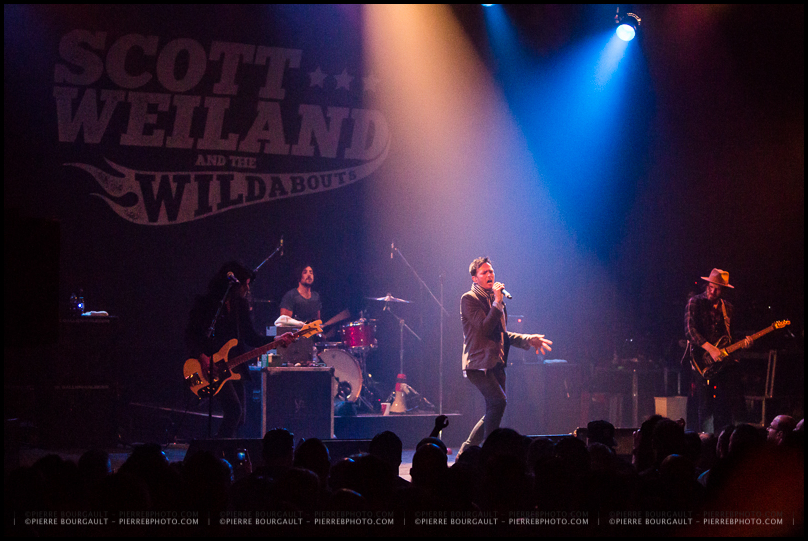 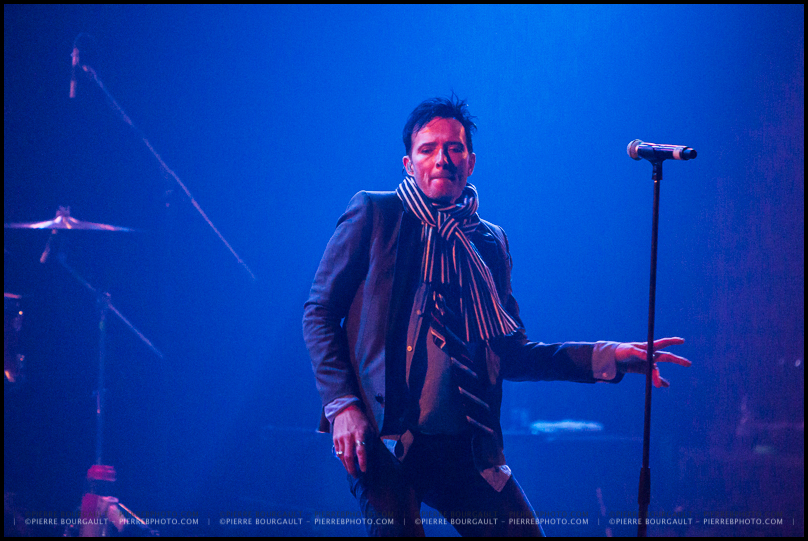 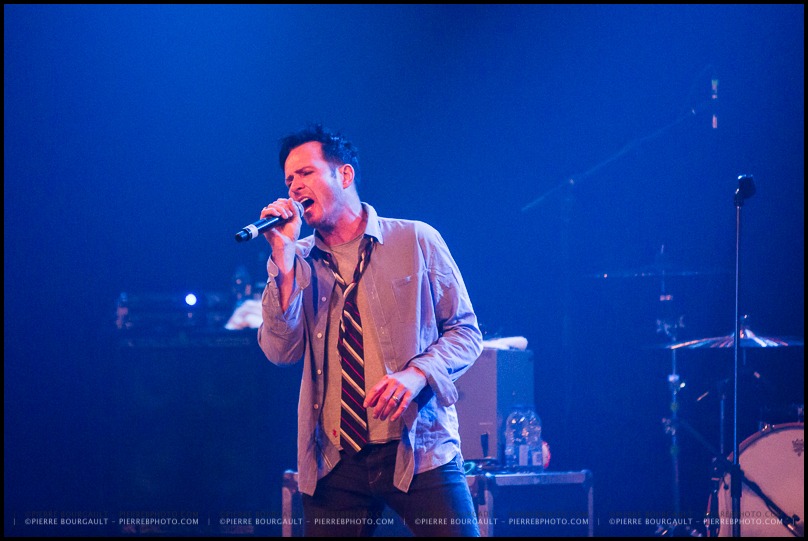 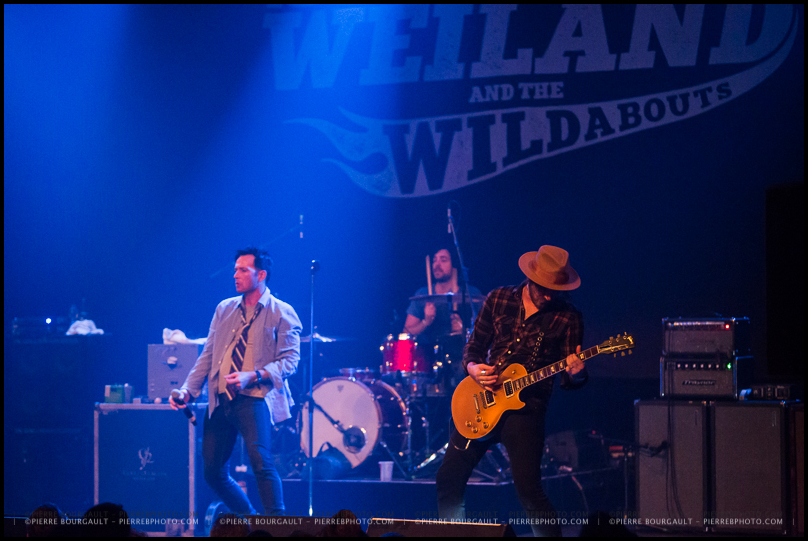