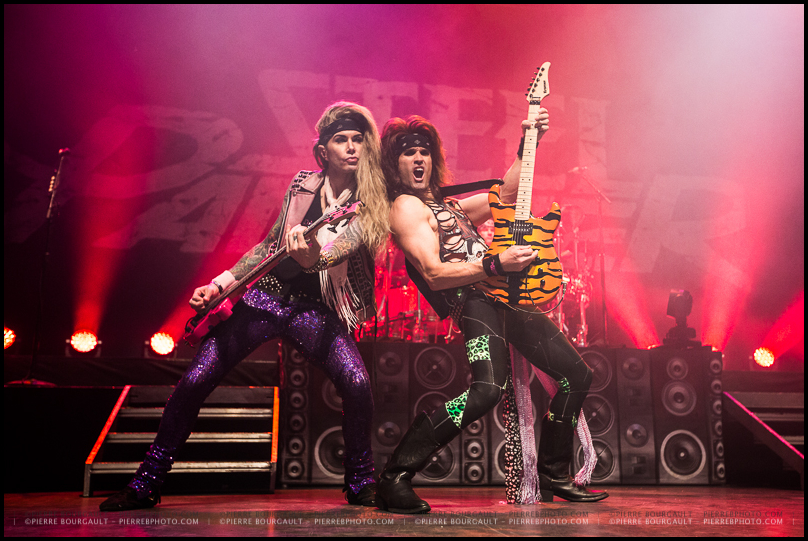 Over the top, flamboyant, borderline tacky…. but ohhhh so fun.  That pretty much sums up a Steel Panther show, and their show last night at a sold out Metropolis was no different.  In support of their All You Can Eat album, the band did what they do best, put on a fun show.  If you haven’t seen Steel Panther live, you are missing out.  Spandex, big hair, beer, boobs… and that was just the crowd!

If you are a photographer and are not able to get good shots of one of their shows, hang up your camera.  Seriously.  The boys pose, the lights are amazing, the action is non stop.  But the thing is, these guys can really play!  They have some (slightly long) speeches in between songs, I think we had more shooting time between songs that actually during songs.  Which was great, as we ended up getting kicked out of the photo pit by security as the crowd was pretty crazy.  I got smashed on the head by one body surfer (go go neck pain), and one photographer’s camera got banged around and actually stopped working (thank god he had a second camera…)

Knowing that the band moves a lot and there are plenty of action shots to have, I mainly used the Canon 16-35mm f/2.8 on my 5d Mark III.

The average settings I ended up using were ISO 2000, f/2.8 with the shutter varying from 1/160 (when they were close up in the dark) to 1/640.  My major problem wasn’t lights or stage action, it was ending up with way too many images to try and narrow it down to a set of 20 for the media. 😉

You can see some other images up at Sorstu.ca 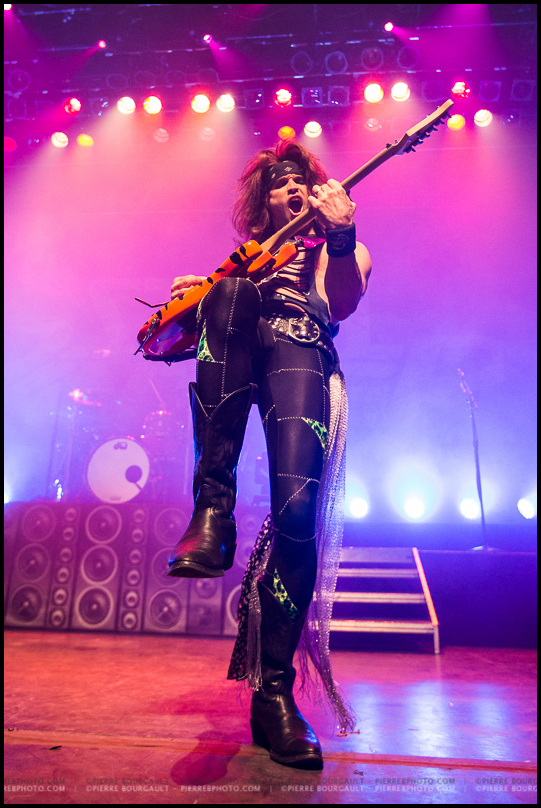 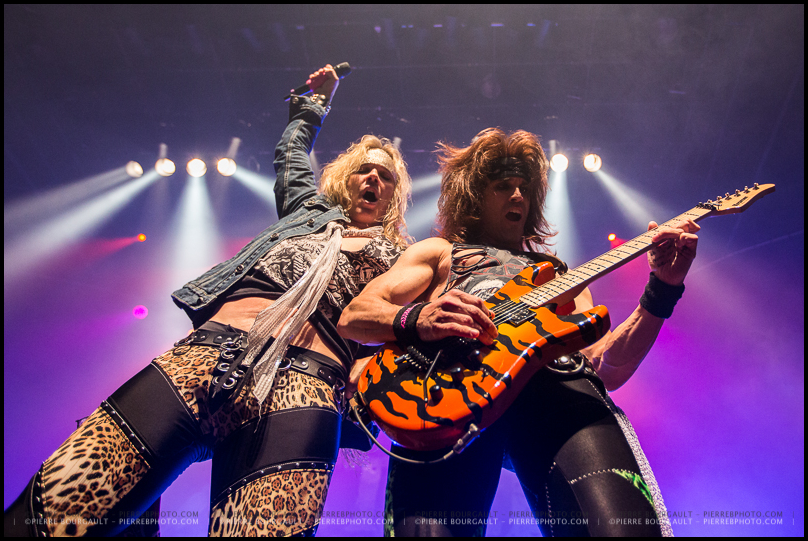 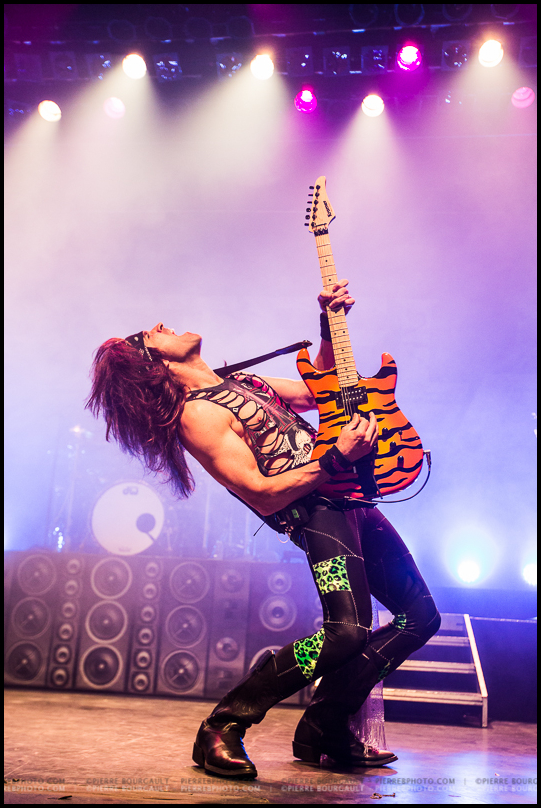 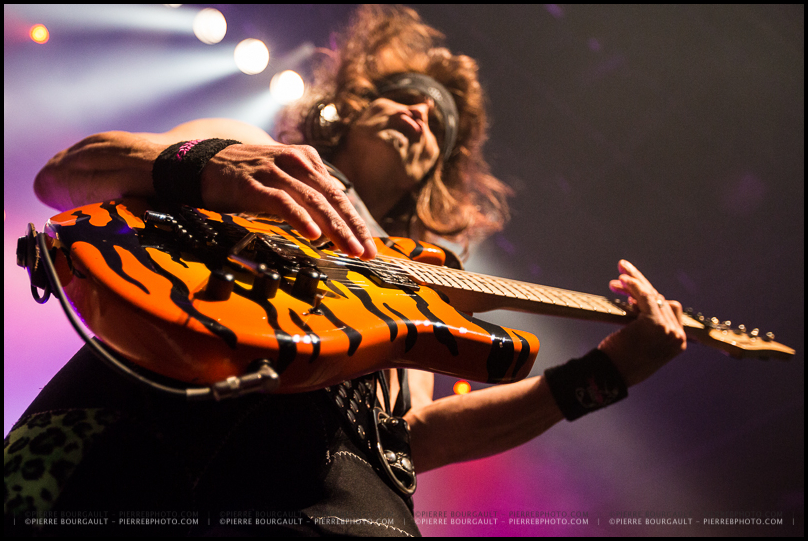 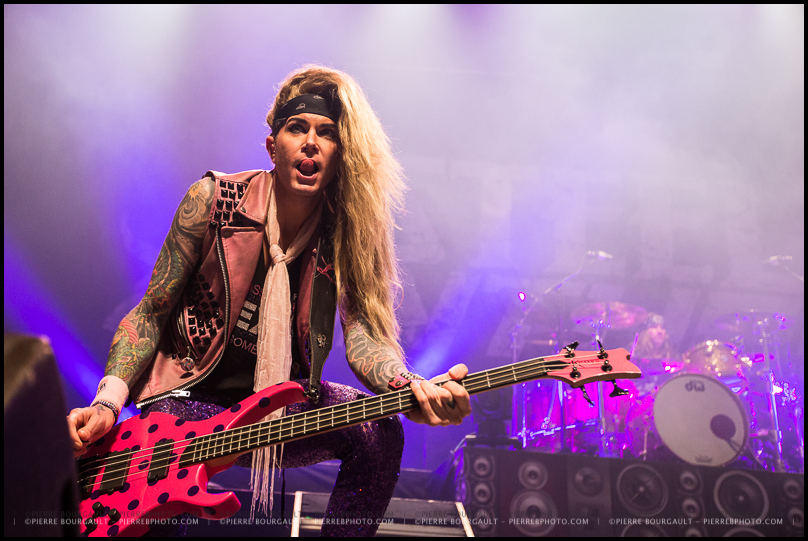 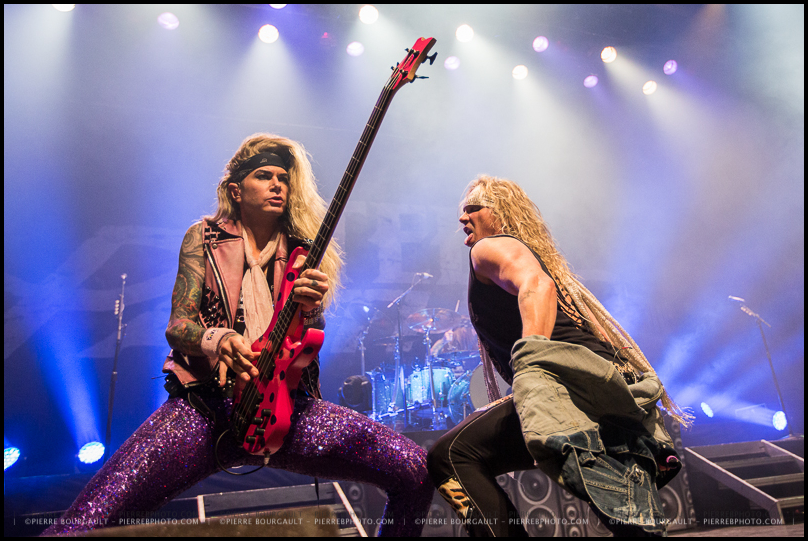 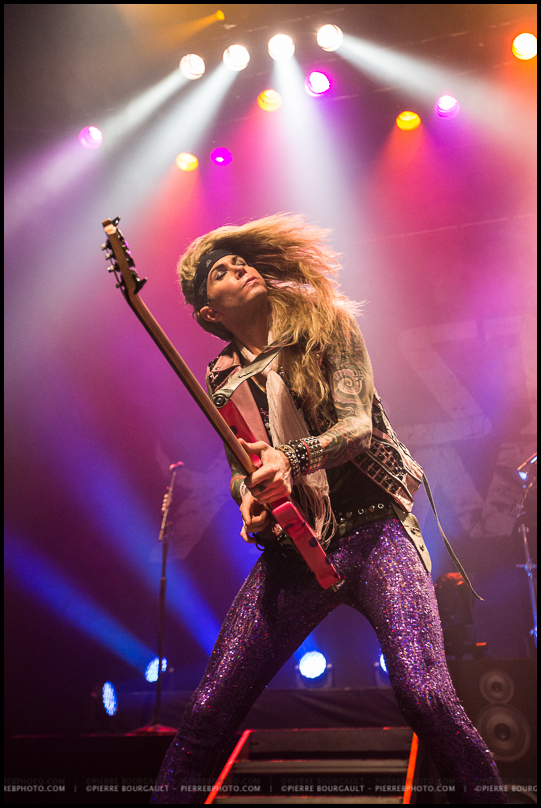 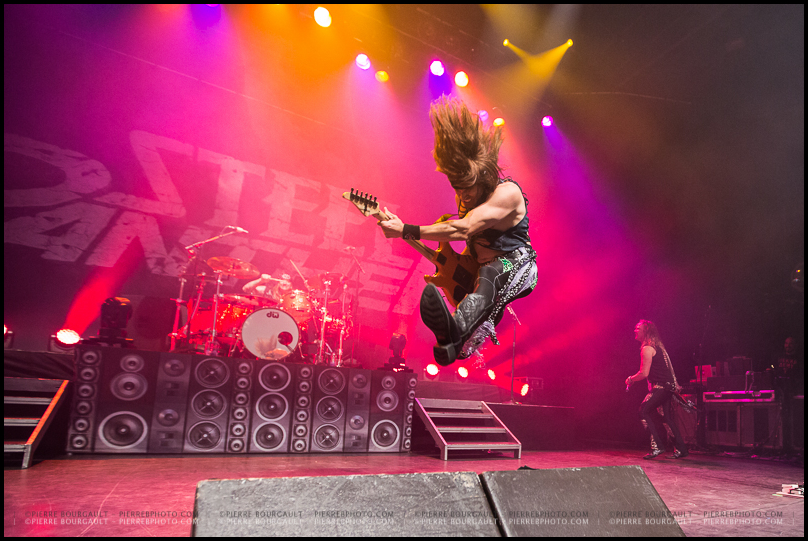 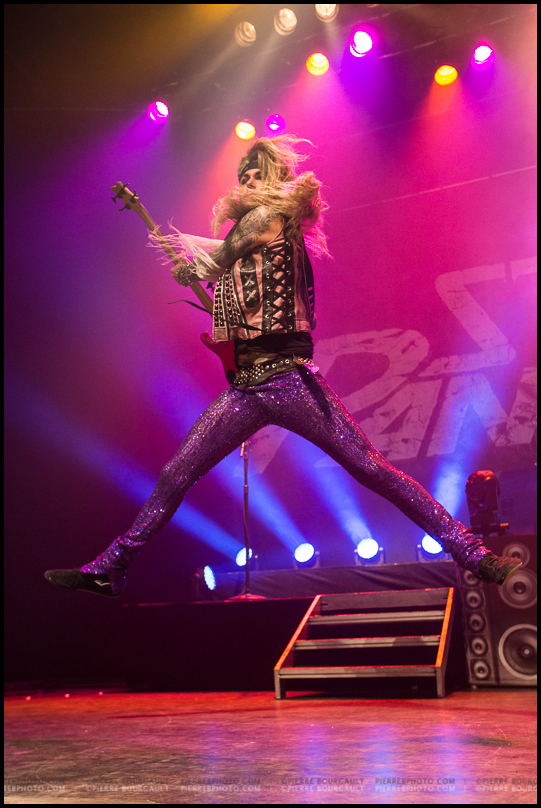 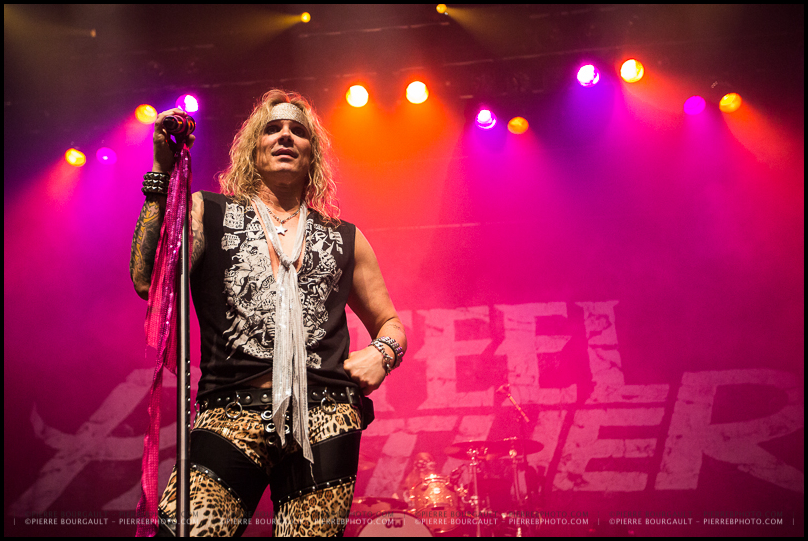 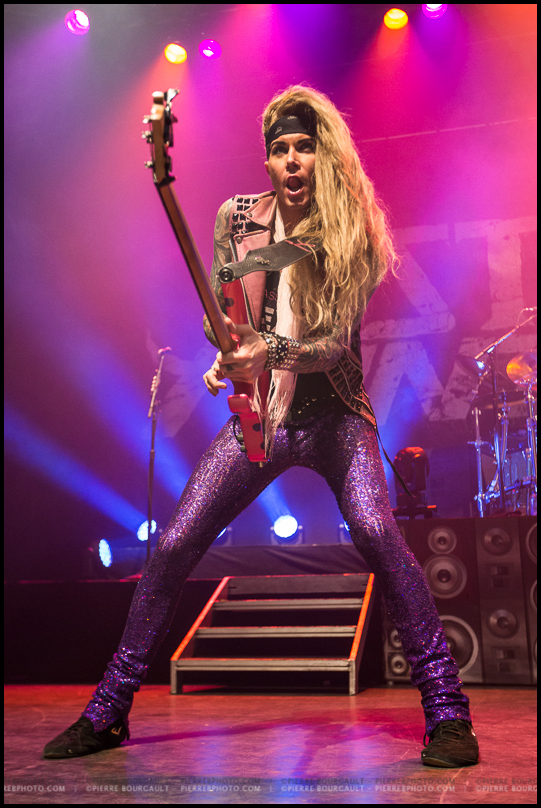 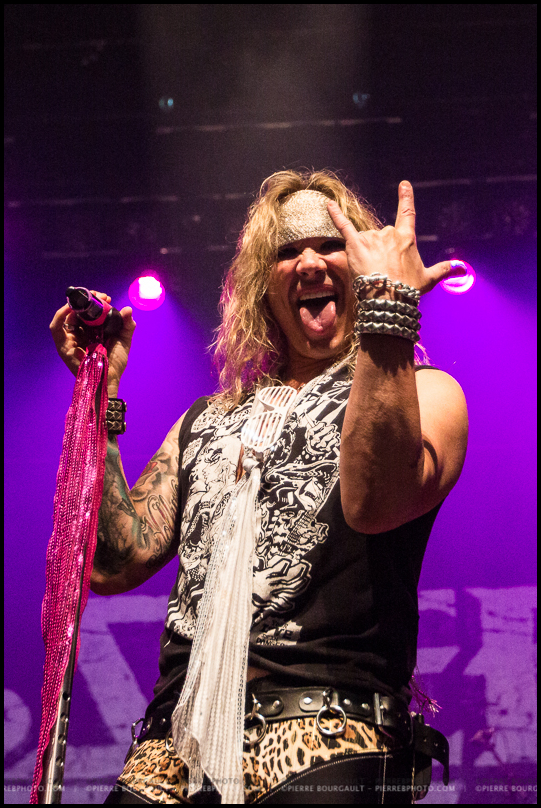 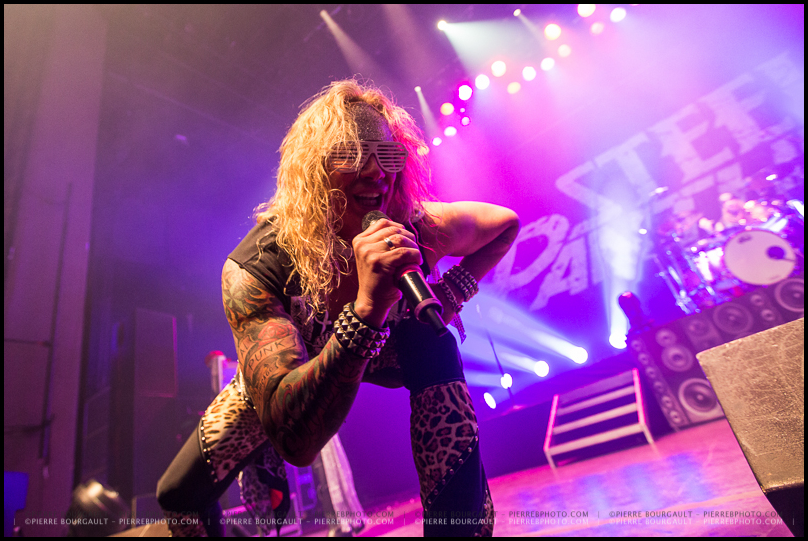 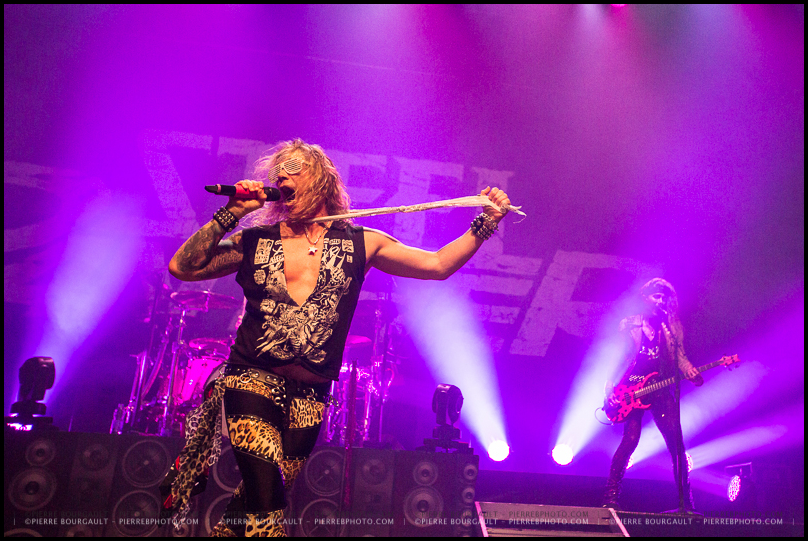 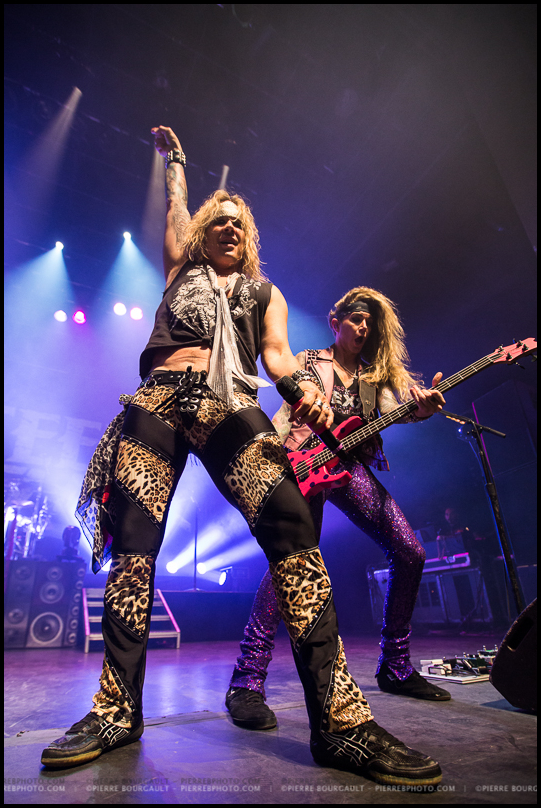 And really… how can I not forget the fans?  I could of spent my whole day just shooting them 😉 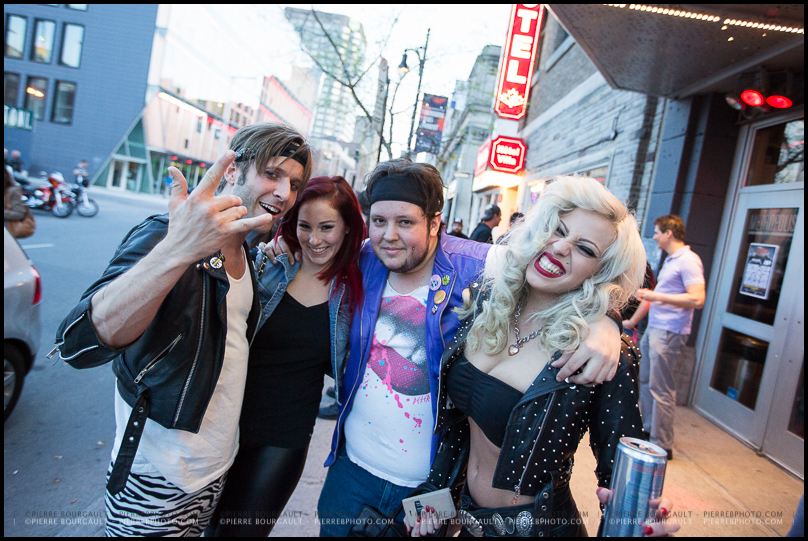 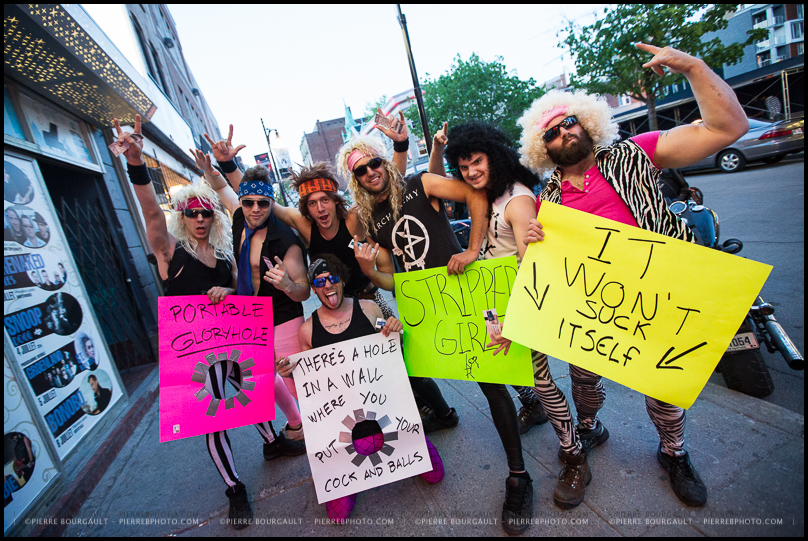