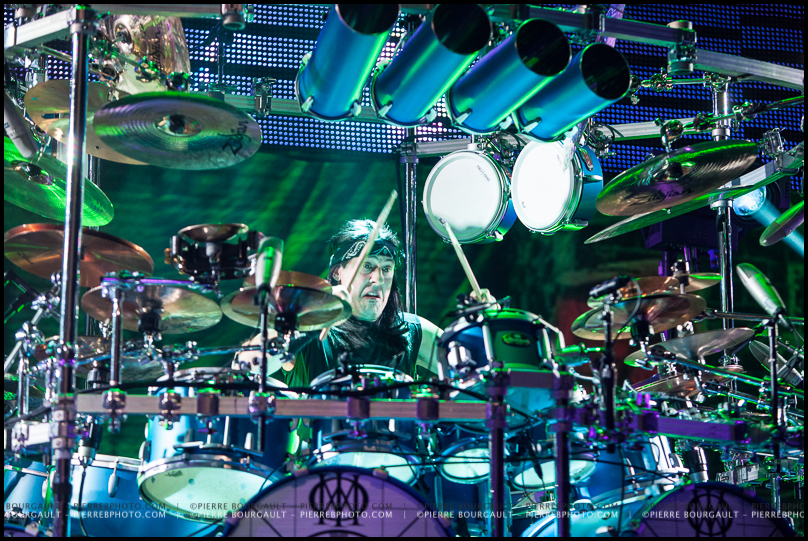 Guitar solos, massive drum sets… progressive metal/rockers Dream Theatre were at the Bell Centre last night for their Along For The Ride tour, in front of a faithful 3500 fans.  Pretty small gathering for an arena, but the group still had plenty to give in terms of photography.

Getting a decent angle to shoot Mike Mangini through his monster drum set was a fun challenge.  Been a long time since I’ve had so many interesting drummer shots with fun facial expressions.  Actually, all the members put on a fun show to shoot (although it’s what you’d expect from a metal/rock style show with the poses and all) and as always, the light at the Bell Centre was pretty sweet!

I had a hard time choosing photos to get a set of 20-25.  My first run through selecting images I netted about 70 keepers, which is way too many to post up on a media site.  People will get bored after a while.  So I narrow is down to ensure that each angle only had 1 image (unless more than 1 shot was truly epic).  As their songs are pretty long, we had a 15 minute shooting time instead of the typical 3 songs.  So in 15 minutes, you end up capturing similar angles more than once.  So I like to keep things clean and not repeat angles too much in my sets.  No point seeing 4 shots in a row of the same person in the same angle.

Due to the fun of shooting the drummer, I used the 70-200mm way more often than I usually do.  About 1/3 of my shots of the night came from the lens, mounted on the Canon 5D Mark II.  I probably net about 1/6 normally.  Still love how sharp this lens is, even though it’s the older v1 model. 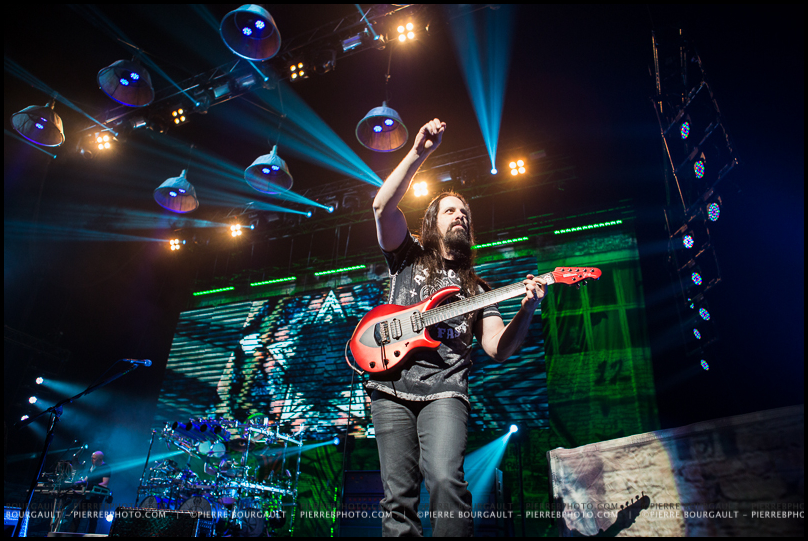 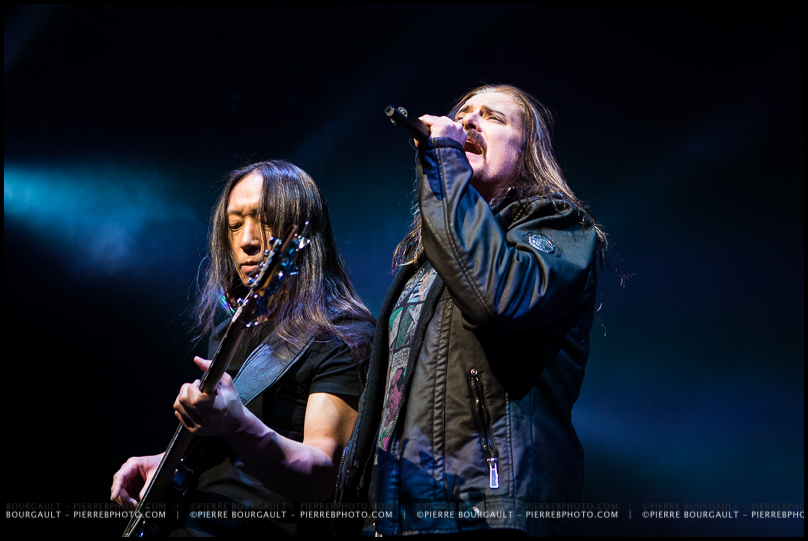 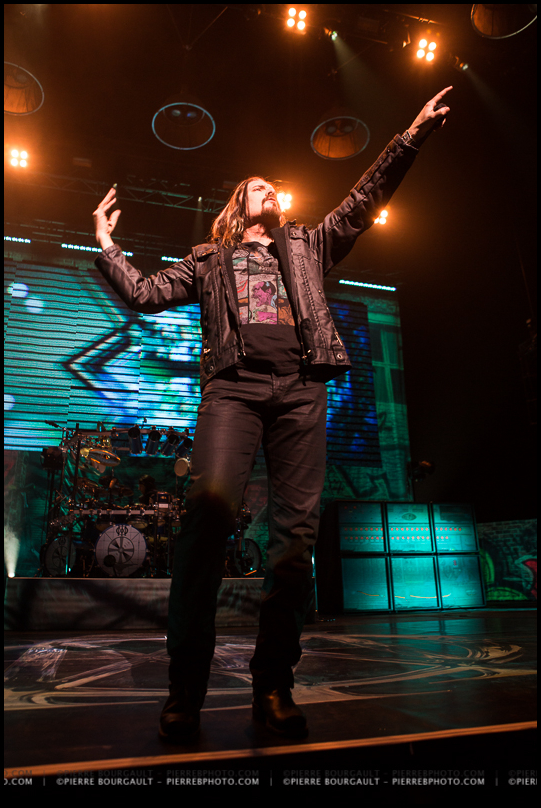 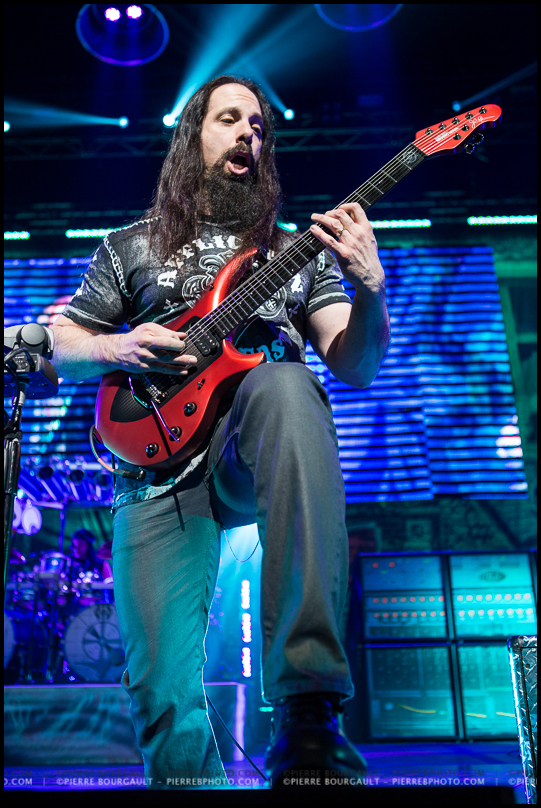