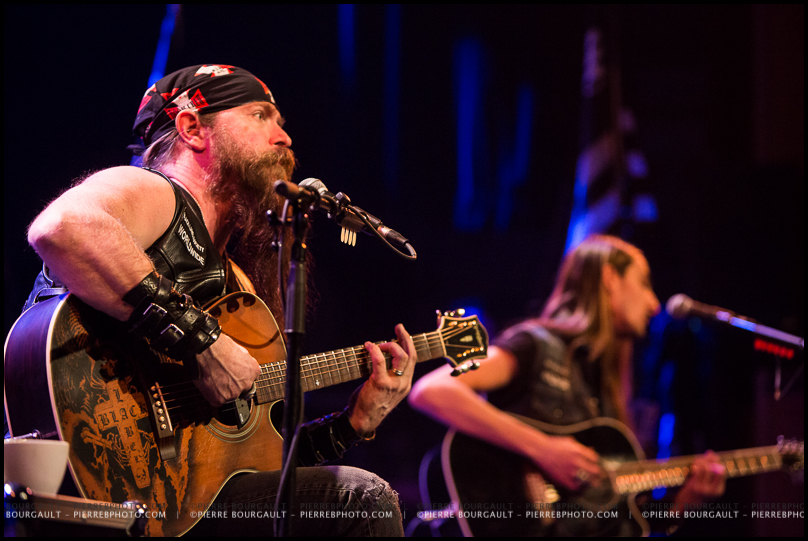 Ahhh… an intimate evening with Zakk Wylde at the Virgin Mobile Corona theatre.  And that it was.  Both he and the crowd sat for the whole time I was there.  Acoustic guitar.  Was actually really nice!  I’ve been a fan of Zakk’s since his days with Ozzy in the late 1980s.  I’ve shot him before, but never like this!  It is the last show of his current tour, and Montrealers packed the threatre.

Photography wise, I think I did about 50 squats.  As the crowd was sitting, we were told not to block the crowd for too long.  So we were mostly on our knees shooting and would pop up every so often to grab a shot, and back down.  Never staying in the same place too long, walking while crouched.  So it was pretty intense.  Not much really to shoot as he sings close to his mic, has the big beard, and wasn’t moving.  So things get a bit repetitive.  Still pulled out an interesting set of 16 or so (had more, but who wants to look through 40 shots of Zakk sitting) and they’ll be posted up on the medias website at Cornershop Studios.

Fun story of the night.  A few minutes before the show starts, I moved smack in the middle.  Made some funny gestured to the big BLS fan sitting in the front row that I wasn’t going to block his view.  He laughed and gave me a thumbs up.  About 40 seconds later, taps me on the shoulder and points to another photographer.  “That guy is an ass.  He just stood there, not caring about us.  You took the time to tell me you will be careful.  Thank you for that.  If that guy annoys me, I’m gonna punch him.  But you can stay here all night if you want”.  Ok… thanks!  And the end of my 3 songs, I look at him and tell him to have a good show.  He says “come with me”.  We walk back to the bar and he wanted to buy me a few shots.  🙂  Made my night. 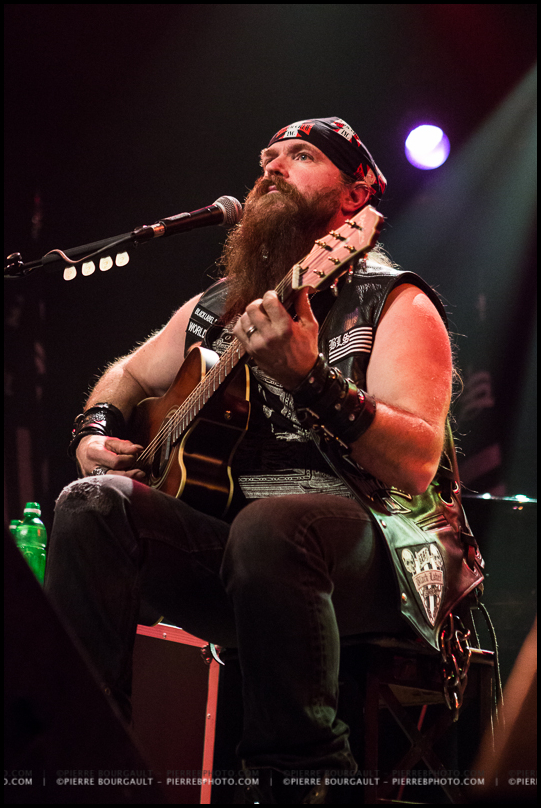 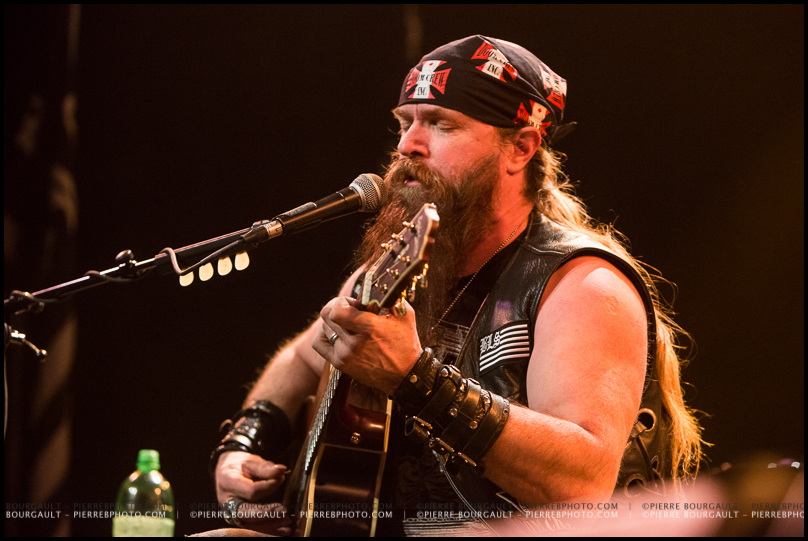 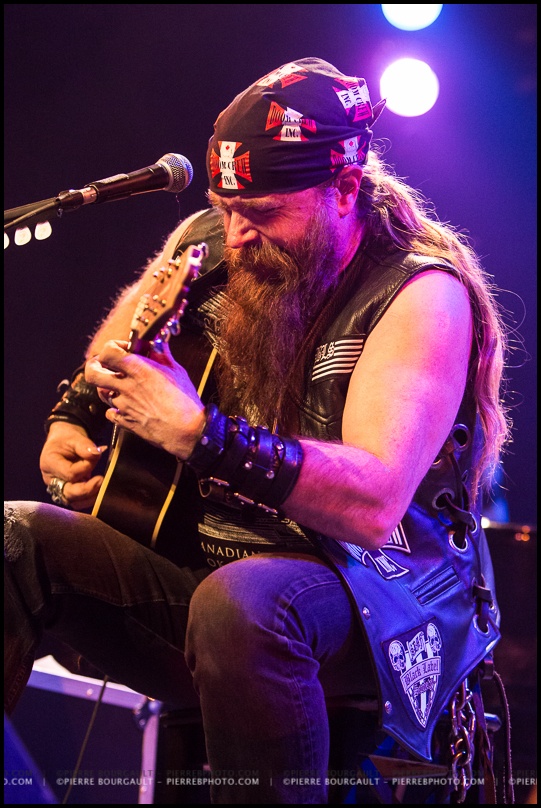 Thanks for reading!  Make sure to follow me on Facebook for some exclusives… as in, I have a photo of his shoes I’ll be posting up haha